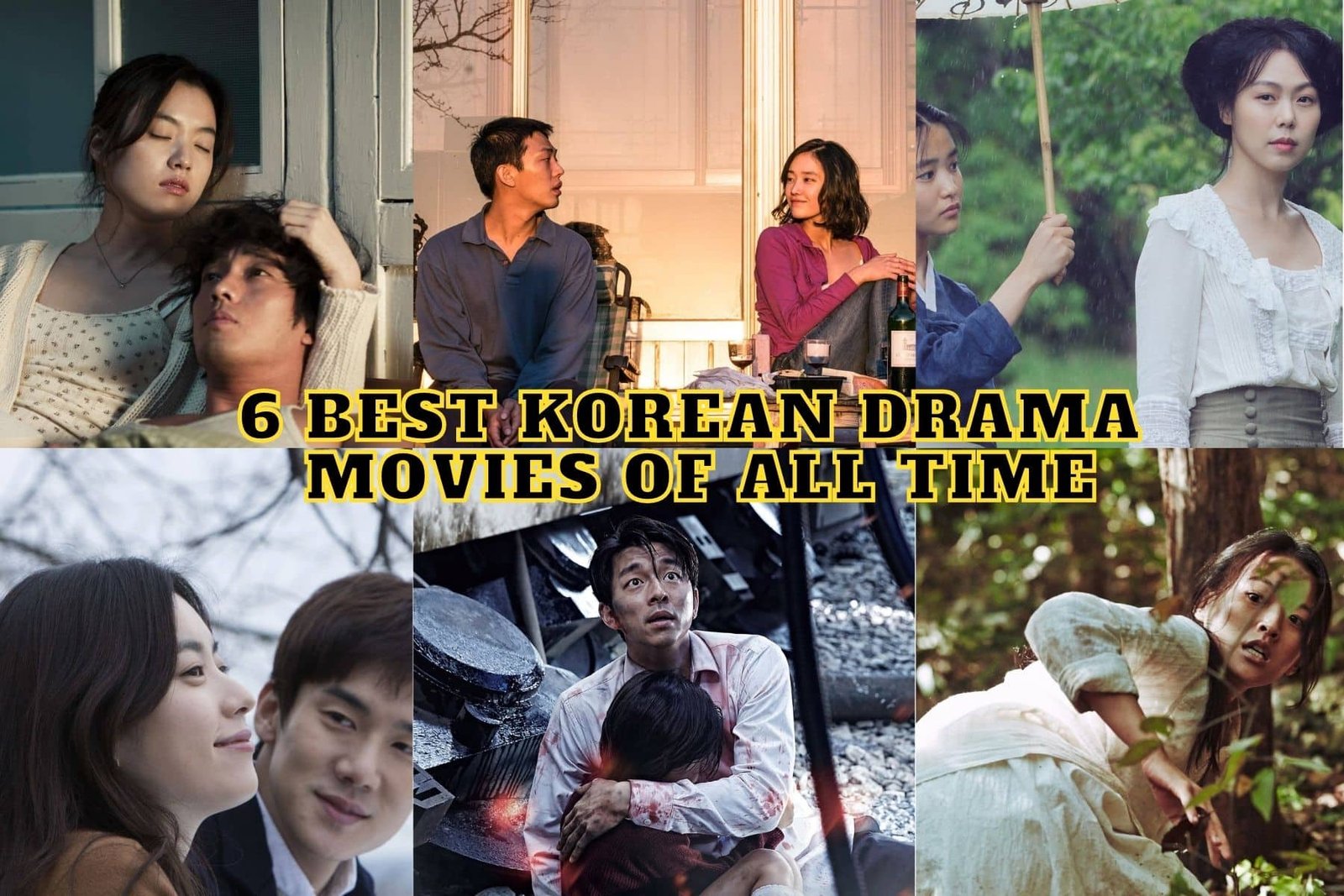 It is a great time for fans of South Korean shows, and movies such as hit series like Squid Game and All of Us Are Dead are both confirmed to return for 2nd season. Due to the popularity of these series and the undeniable effect of the 2019 movie Parasite, which won 4 Academy Awards, interest in Korean drama movies intensified. A list of the best Korean drama movies will get you covered if you are one of those who just got hooked on Korean cinema. 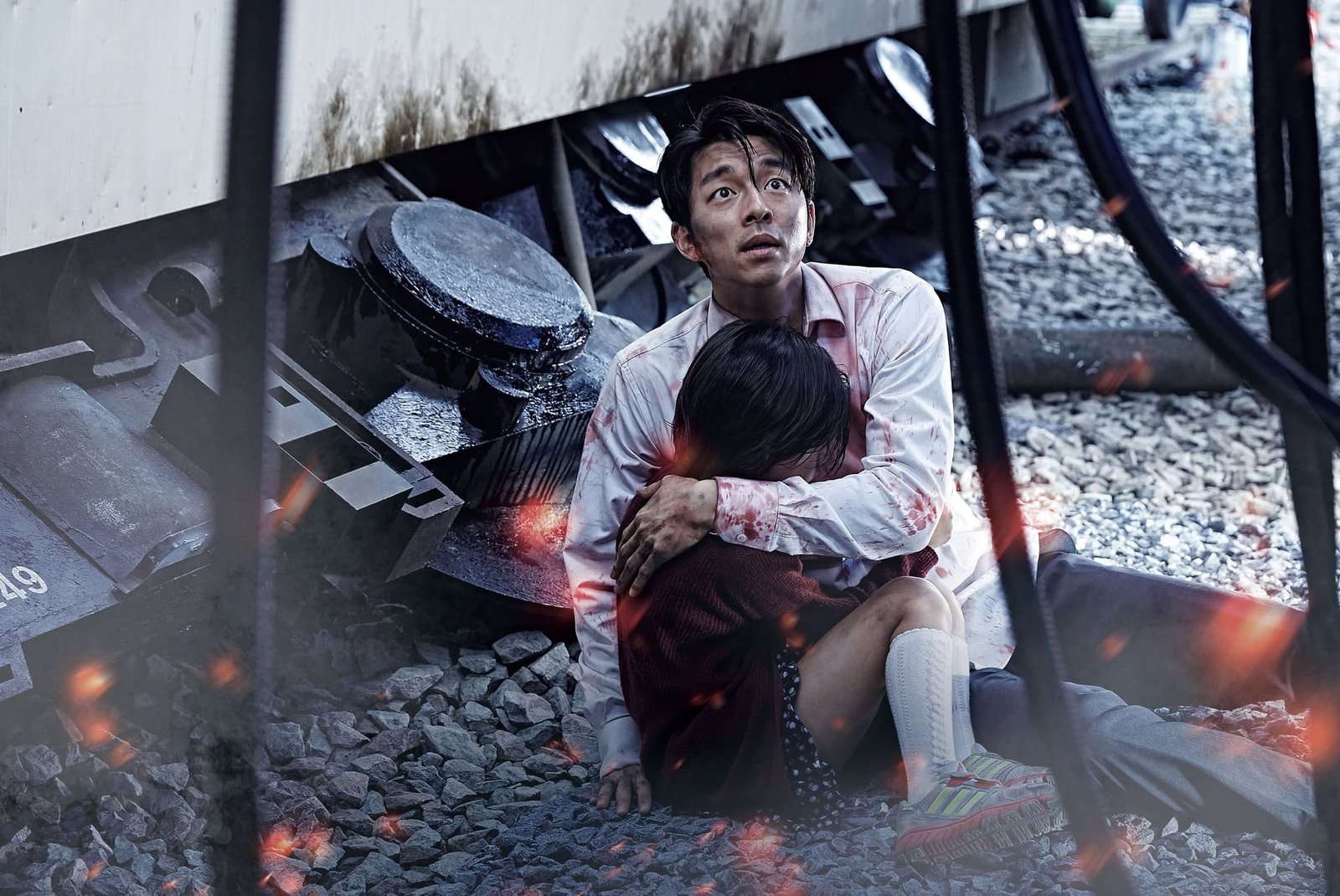 If you loved the zombie apocalypse theme of All of Us Are Dead, Train to Busan (2016) is the best Korean drama movie for you. Taking place on a high-speed train from Seoul to Busan, the film follows the train’s passengers as a zombie outbreak threatens their lives. Before the train entirely departs, an unnoticed ill woman runs into the train. She turns into a zombie after the journey starts and bites a train attendant, who also turns into a zombie. As the infection spreads quickly, the passengers, including a father (Gong Yoo) and his daughter (Kim Su-an), run to save themselves. 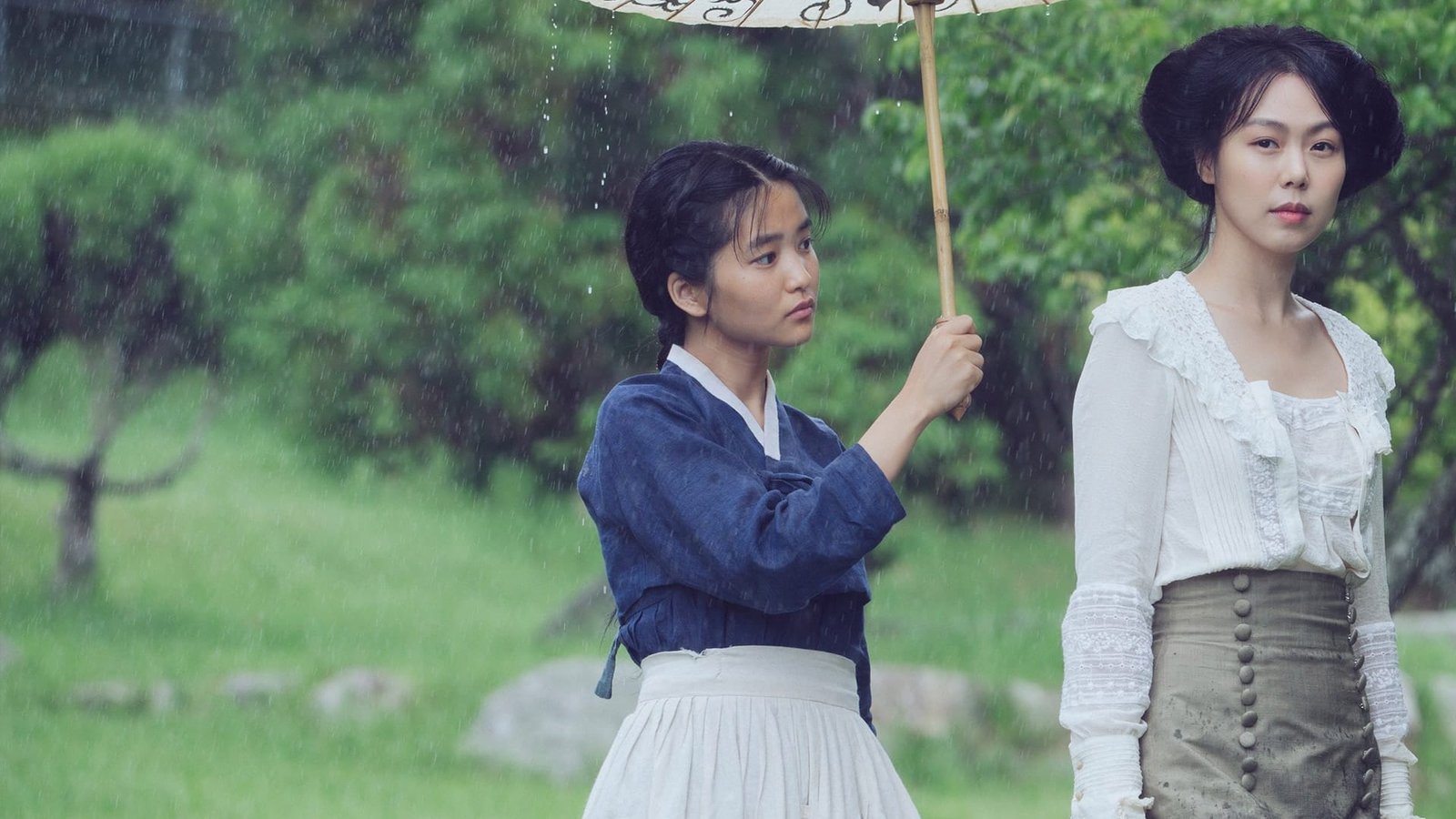 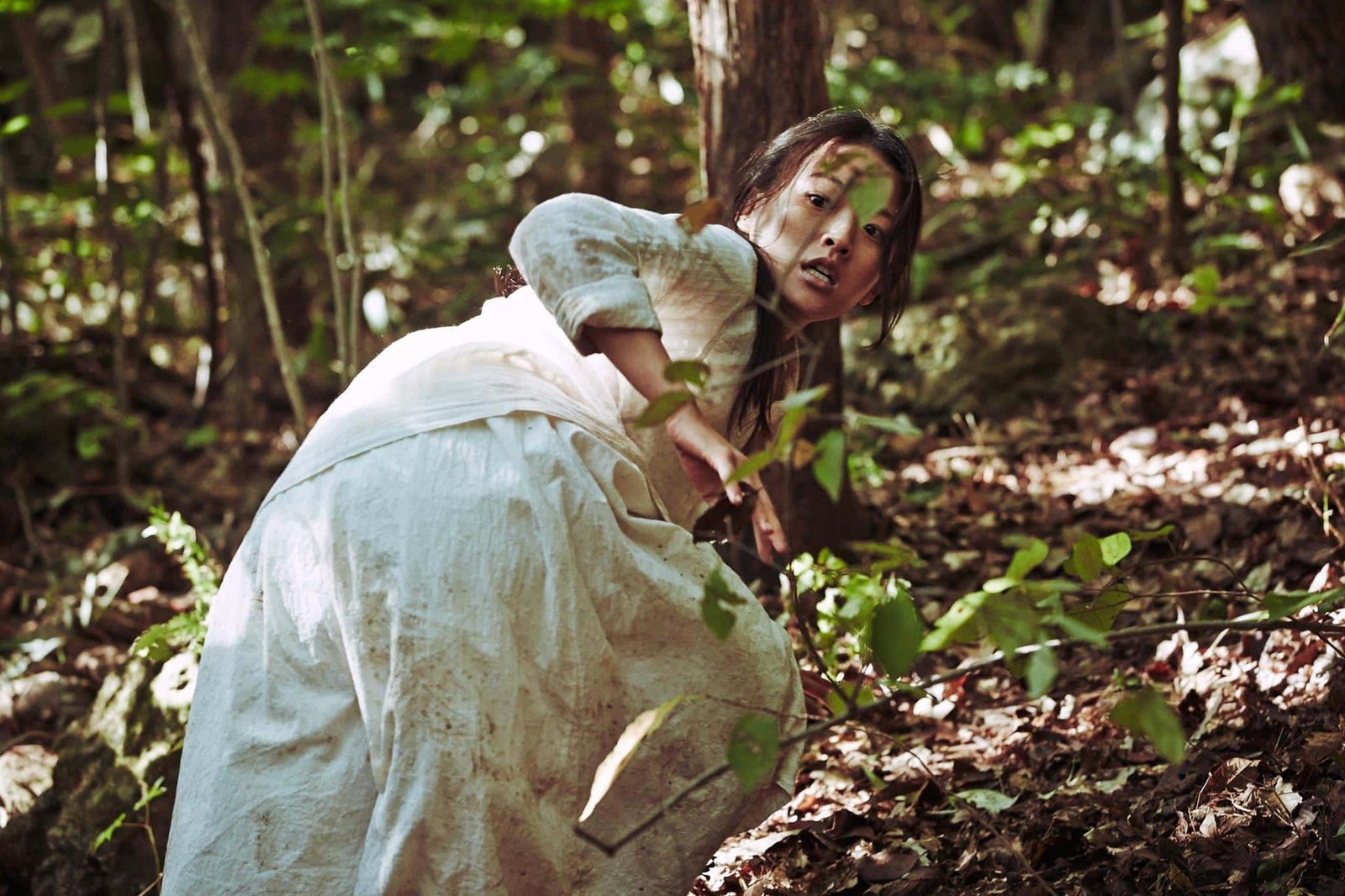 Set in a small village in South Korea, The Wailing follows a police officer named Jong-Goo, who investigates mysterious deaths caused by an unexplained virulent disease. Rumors go around the village about a Japanese stranger living in a secluded house in the mountains, and everyone believes he is the source of the evil things happening to the villagers. When Jong-Goo visits the stranger’s house, he finds one of his daughter’s shoes, and soon after, his daughter shows symptoms of the disease. He has to solve the mystery to save his daughter’s life. 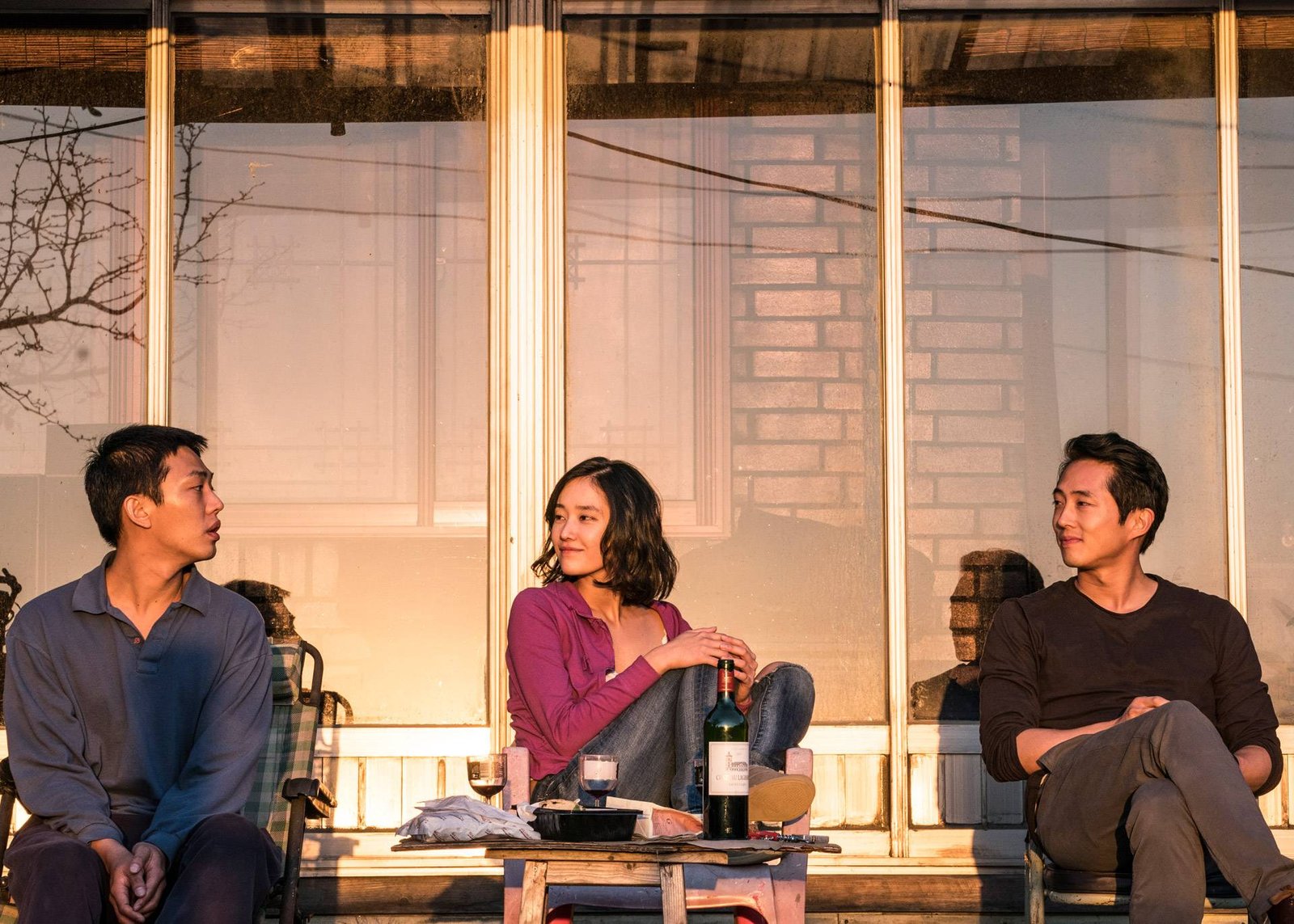 Burning is considered not only one of the best Korean drama movies of 2018 but also one of the best Korean movies of all time. A psychological thriller, the movie follows Jongsu, a frustrated young man who takes on different jobs to make ends meet. When he is out on the job, Jongsu runs into Haemi, a girl with whom he used to live in the same neighborhood. Haemi asks Jongsu to look after her cat while on a trip. Jongsu accepts and spends more and more time in her apartment than he needs to while fantasizing about her.

However, Haemi returns from the trip with a rich and sophisticated man named Ben, who has a secret obsession. Jongsu’s envy turns into suspicion as he thinks Haemi is in danger. 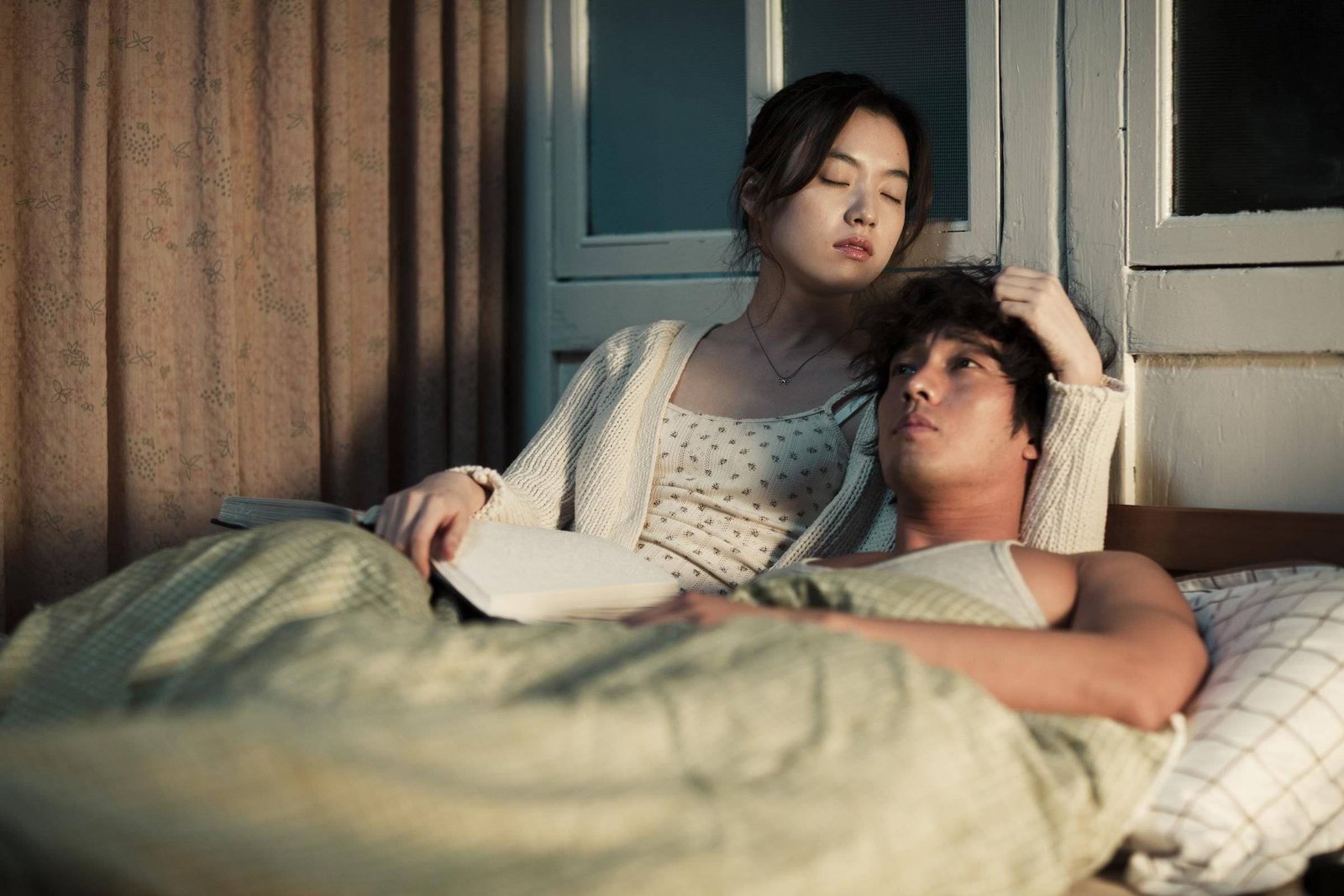 Always (2011) is a drama film that focuses on an ex-boxer Chul-min, who is ashamed of his dark past and closes himself to the world, and a telemarketer Jung-hwa who, although slowly going blind, is still high-spirited and hopeful. Meeting Jun-hwa starts to change Chul-min’s perspective on life, and he returns to boxing to have the money needed for the transplant surgery. 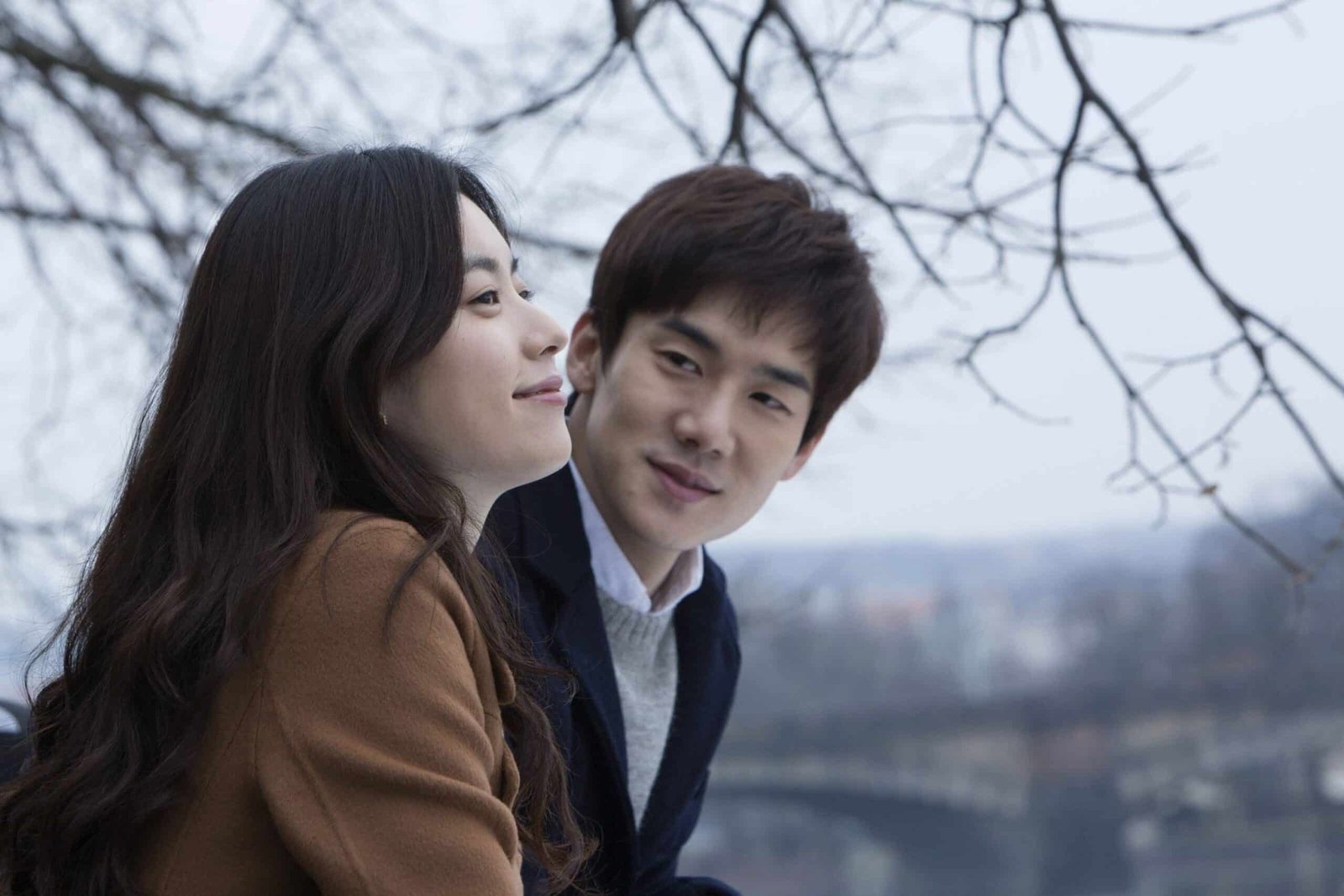 The Beauty Inside is a romantic comedy film that centers around Woo-jin, who wakes up in a different person’s body every day despite being the same person on the inside. When he goes to bed, Woo-jin does not know in whose body he will wake up the following day. A man, woman, a child, a foreigner? No matter who he turns into for the day, the woman he loves, Yi-soo is always there for him and understands his condition. Each time Woo-jin transforms into someone else, he tries to find his way to Yi-soo.

Also read: Most Shocking All of Us Are Dead Deaths Ranked!

Share 0
In this article:all of us are dead, korean drama movies 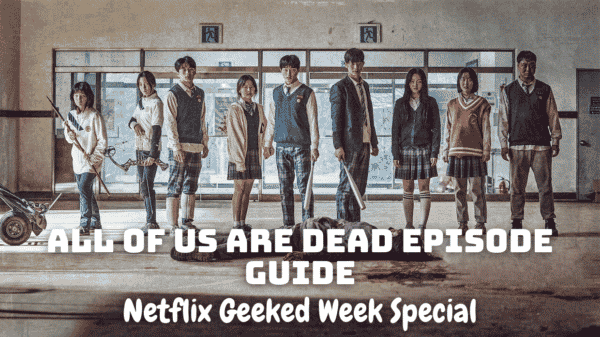 Netflix Geeked Week is in full swing, and so far there have been some welcome announcements about popular series on the streaming platform. All... 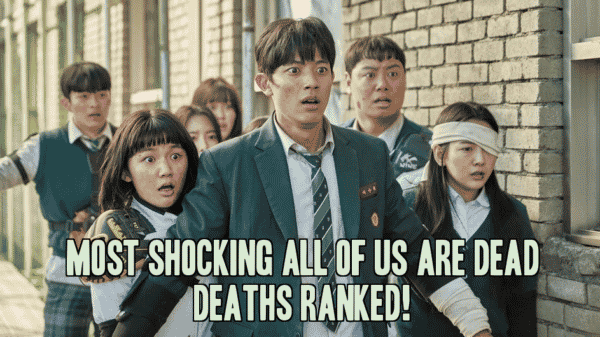 Most Shocking All of Us Are Dead Deaths Ranked! 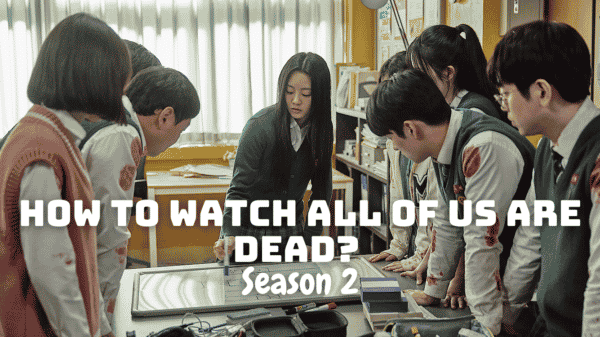 Even though we’re waiting with bated breath for All of Us Are Dead Season 2, it seems like there’s still plenty of time before... 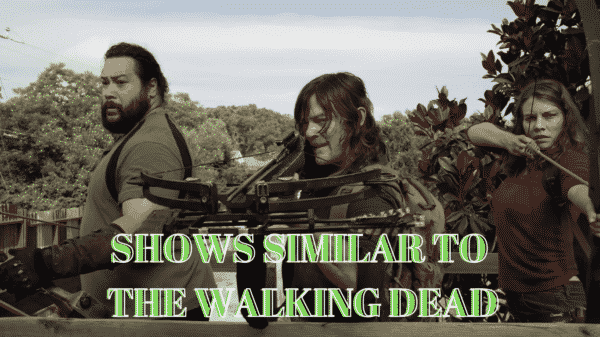 The Walking Dead is in the midst of its final season that returned on the 13th of February. The show will release a few...