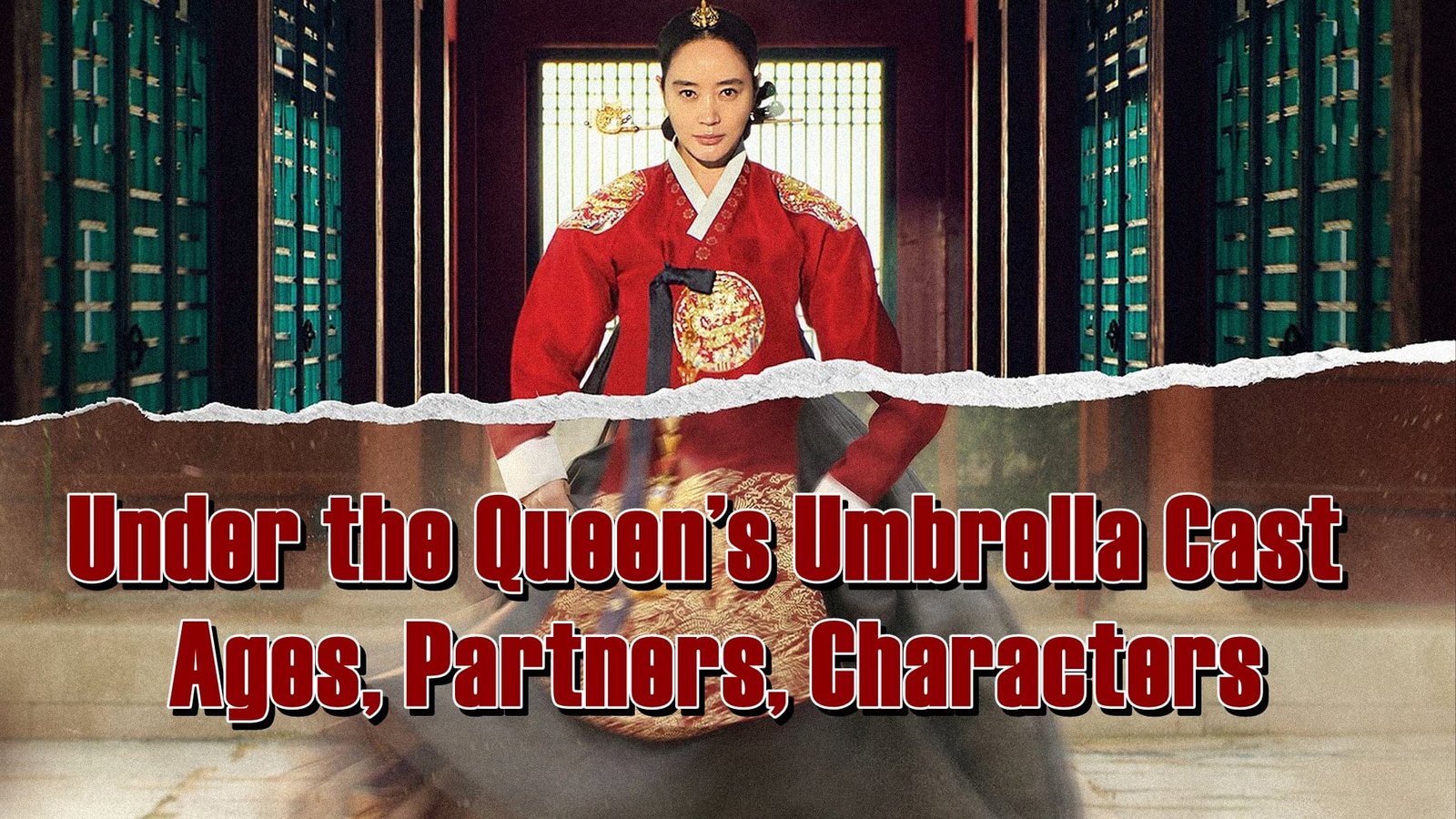 Do you know who is in the Under the Queen’s Umbrella cast? Being covered by the queen’s metaphorical cloak and enjoying the favorable protection of a monarch’s position sounds luxurious, however, anybody who has seen a palace drama, whether it was produced in South Korea or Hollywood, is aware of how unfavorable and even hazardous this position may be.

The title character in the Under the Queen’s Umbrella cast is Queen Im Hwa-ryeong, and she discovers this the hard way when her son, the Crown Prince, develops a serious illness, opening the door for a battle over succession that puts her other four sons’ lives in danger. The selection of a crown prince is based on ability and merit, and the younger, pampered sons of Queen Hwa-ryeong face strong competition. This rivalry is from the eligible progeny of the king’s numerous concubines.

Hwa-ryeong acknowledges that it may have been fatal to have neglected the education of her other children. It also doesn’t help that she has a troubled relationship with her mother-in-law, the Queen Dowager, so Hwa-ryeong must not only train her kids for a job that their rivals had years to prepare for but also make sure they don’t pay the price for their mother’s mistakes with their lives. Now let’s see who plays those characters in the Under the Queen’s Umbrella cast. 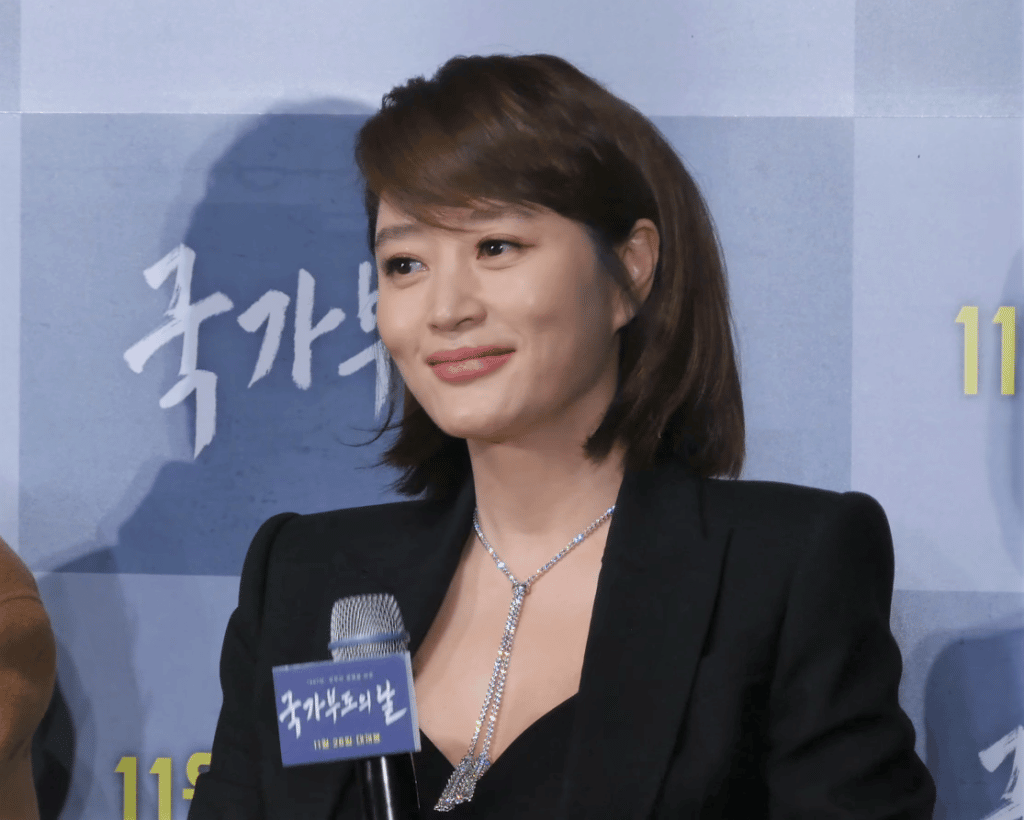 Kim Hye-soo is a South Korean actress who is of the most well-liked adolescent idols in the 1980s and 1990s. She frequently portrays strong-willed, affluent ladies and is renowned for her independence and rebellious nature, and in 1985, Kim made her acting debut in a Nestlé Milo commercial. She made her acting debut in the 1986 film Kambo as a leading lady, for which she won her first award and received Blue Dragon Film Award for Best Leading Actress in First Love at a young age. Kim and character actor Yoo Hae-jin initially crossed paths in 2001 while filming Kick the Moon, and they grew friends after collaborating on a project.

Beginning in 2008, there were rumors that the two were dating, however, until early 2010, when paparazzi photos of the two were published, both parties steadfastly denied any romantic involvement. Under the Queen’s Umbrella cast member Hye-soo is 52 years old and was born on September 5, 1970. 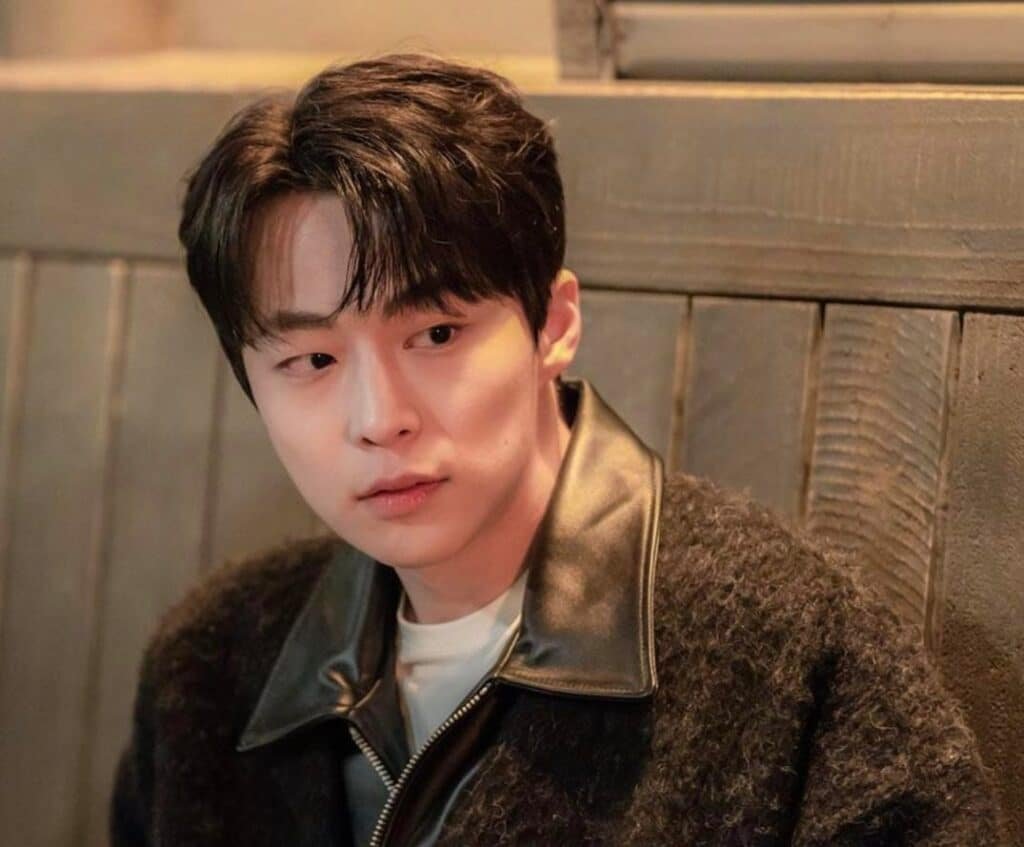 Actor Bae In-hyuk is from South Korea and is well known for his parts in the television series At a Distance, Spring Is Green, and My Roommate Is a Gumiho. In the web film Love Buzz, in which he co-starred with Lee Han-ik and Choi Ji-hui, Bae made his acting debut, and later that year, Bae became a part of the web series When You Love Yourself, Would You Like to Date Me, Teacher and Yeonnamdong’s Kiss Scene. Under the Queen’s Umbrella cast member In-hyuk is 24 years old, was born on April 4, 1998, and is single. 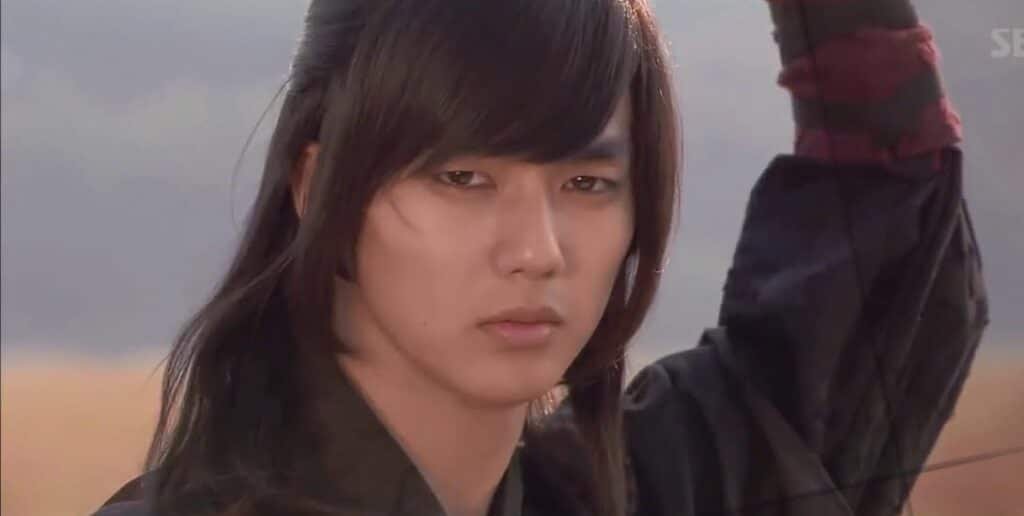 Yoo Seung-ho, a South Korean actor who was born on August 17, 1993, first gained notoriety as a child performer in the movie The Way Home, since then, he has appeared as a youngster and teen in several television shows and motion pictures. After completing his two-year military service requirement, he appeared in the legal drama Remember (2015), the historical dramas The Emperor: Owner of the Mask (2017), Joseon Magician (2015), and Seondal: The Man Who Sells the River (2016), as well as the romance comedy series I’m Not a Robot (2017). Under the Queen’s Umbrella cast member Suong-ho is 29 years old, was born on August 17, 1993, and is single. 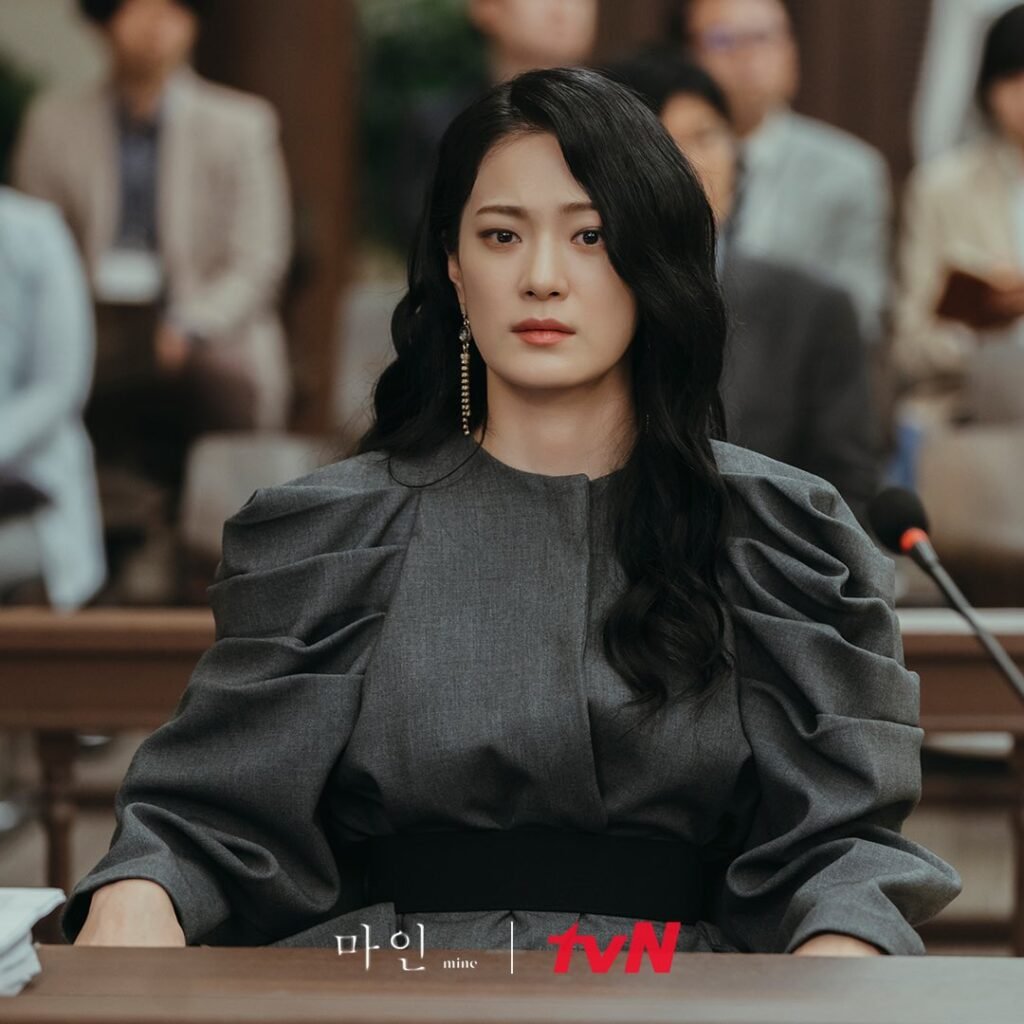 Ok Ja-yeon is a South Korean actress who was born and reared by parents who were teachers in Suncheon, and Ok said that she wasn’t a diligent student when she was younger, but in middle school, under the influence of a buddy, she changed that. After that, she performed academically well in both middle and high school and participated in the theater group in middle school as well, but at the time, she had little interest in acting. Under the Queen’s Umbrella cast member Ja-yeon is 33 years old, was born on December 19, 1988, and is single. 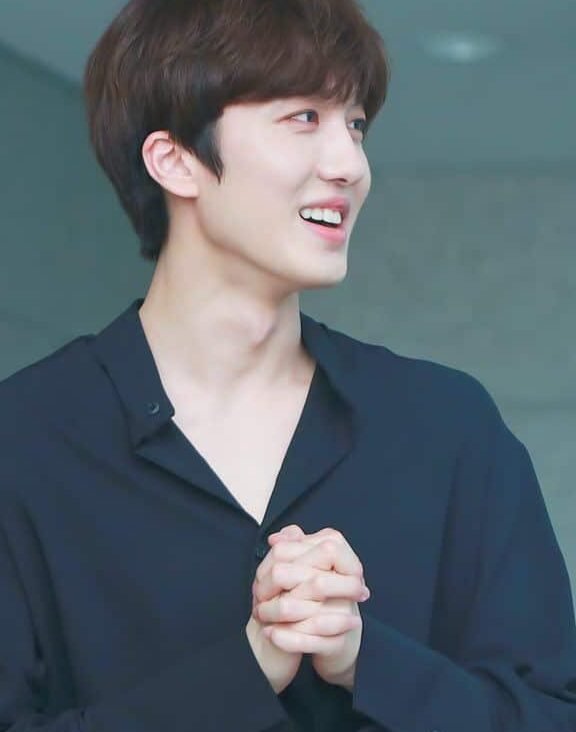 Kang Chan-hee, popularly known by his stage name Chani, is a South Korean singer and actor who was in the television dramas Listen to My Heart (2011), The Innocent Man (2012), The Queen’s Classroom (2013), the interactive drama Click Your Heart (2016), the criminal thriller Signal (2016), and the highly regarded drama Sky Castle. He debuted as an actor when he was a young boy and made his debut in October 2016 with a song. Under the Queen’s Umbrella cast member Chan-hee is 22 years old, was born on January 17, 2000, and is single.