The Glitch 2022 cast has been as interesting and intriguing as the series itself since the first day it was released. So, are you ready to get to know them better?

Hong Ji-hyo, our main character in Glitch, was born and raised in a wealthy family. Partly thanks to the prestige of her family, she has a good job and has a good life. But one night, her longtime boyfriend disappears and she never hears from him. After doing a little research, she decides to seek help from a group of UFO watchers. Here, Heo Bo-ra, who can access many unknown data with her computer, will be her greatest assistant.

Glitch, whose first episode aired on October 7, 2022, is a Netflix Korean production. At the time of writing our article, it has 1 season with 10 episodes and each episode lasts 1 hour. While there are people who love the production, which has a score of 6.1 on IMDb, there are also those who don’t. If you like this kind of productions that combine science fiction and comedy, we are sure that you will like Glitch.

Let’s get to know the Glitch 2022 cast members, which hosts many successful Korean actors! The first Glitch 2022 cast member on our list, Jeon Yeo-been plays the character of Hong Ji-hyo.

Educated at Dongduk Women’s University, Jeon Yeo-been never had an actress in mind. However, in his last year of university, he saw that they were looking for an actor for a movie and wanted to try his luck, and that’s how he got his first role. She has been involved in many successful productions since 2015 and was named Actress of the Year at the Busan International Film Festival. Among the productions she took part in are After My Death, Vincenzo, Night in Paradise and Secret Zoo.

Born and raised in South Korea, successful actress Jeon Yeo-been is 33 years old. She has no known relationship. 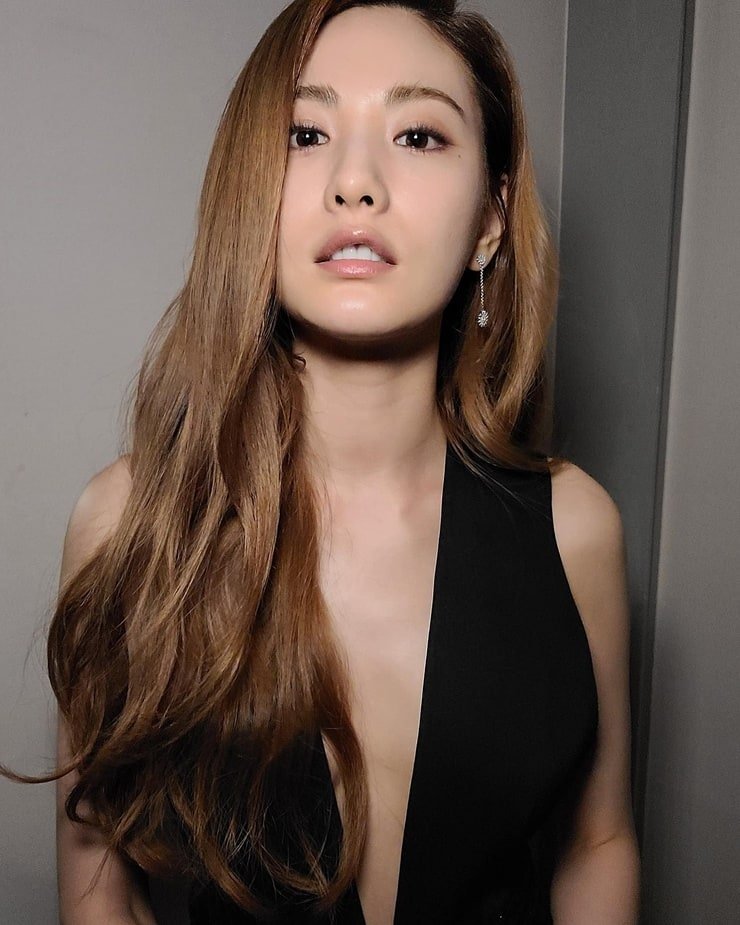 The second Glitch 2022 cast member on our list, Im Jin Ah is seen as Heo Bo-ra.

Standing out for her singing rather than acting, Im Jin Ah is better known as Nana. Her first entry into the sector was in 2009 with the Asia Pacific Supermodel Contest. After completing her education at Seoul Art Institute, Nana has released songs with two music groups: After School and Orange Caramel. She has been acting since 2014. Her credits include The Good Wife, The Swindlers, Kill It, Memorials, and Genesis.

South Korean talented actress Im Jin Ah is 31 years old. Although his name has been mentioned with many people, he has no known relationship. 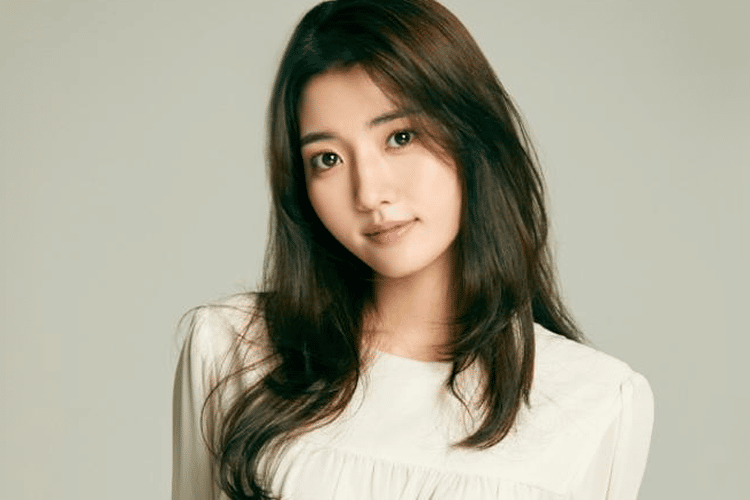 Another Glitch 2022 cast member on our list, Jung Da-bin plays the character of Kim Young-gi.

Jung Da-bin, who started her career as a model in 2003 when she was just 3 years old, worked with Baskin-Robbins for many years. Continuing her Theater and Cinema education at Hanyang University, Jung took part in successful productions despite her young age. In 2016, Jung won the Best Child Actor award at the MBC Drama Awards. Among the productions she took part in are Lost and Found, Now and Forever, Live On, Extracurricular and My Sassy Girl.

South Korean Jung Da-bin, who lives in Seoul, is 22 years old. She has no known relationship. 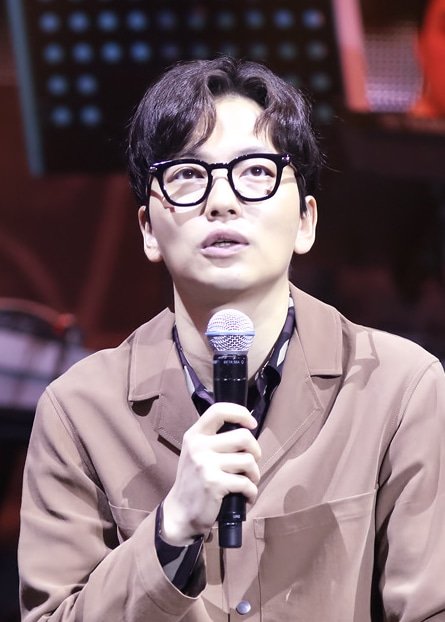 Lee Dong-hwi is seen as Lee Si-kook in the Glitch 2022 cast.

Known as a singer as well as acting, Lee Dong-hwi is a graduate of Seoul National University of the Arts, Department of Theater and Cinema. She has been actively acting since 2013 and has many fans. He became the face of aid campaigns after the fire and flood disasters in Korea and he is also a donor. His credits include The Call, Reply 1988, Broker, Unframed, and New Year Blues. He also appeared in the movie Extreme Job, which is the second highest-grossing movie in South Korean history.

Born and raised in South Korea, Lee Dong-hwi is 37 years old. He has been with model and actress Jung Ho-yon since 2015. 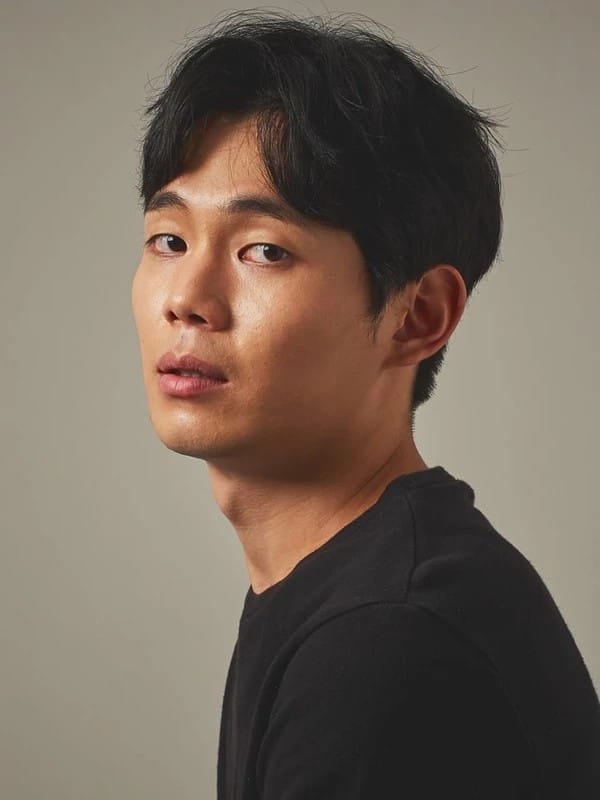 Kim Byeong-jo character is played by Ryu Kyung-soo in the Glitch 2022 cast.

Ryu Kyung-soo, who has become more known and popular lately, has actually been acting since 2010 and has appeared in many productions. He studied film-television at Chung-Ang University. Ryu, who does not like to talk about his private life, has stated many times that he wants to be on the agenda with his acting. It won the Icon award at the Asia Artists Awards in 2021 and has nominations. His productions include Broker, The Call, Hellbound and Midnight Runners.

Ryu Kyung-soo, who was born in Korea and lives there, is 30 years old. He has no known relationship. 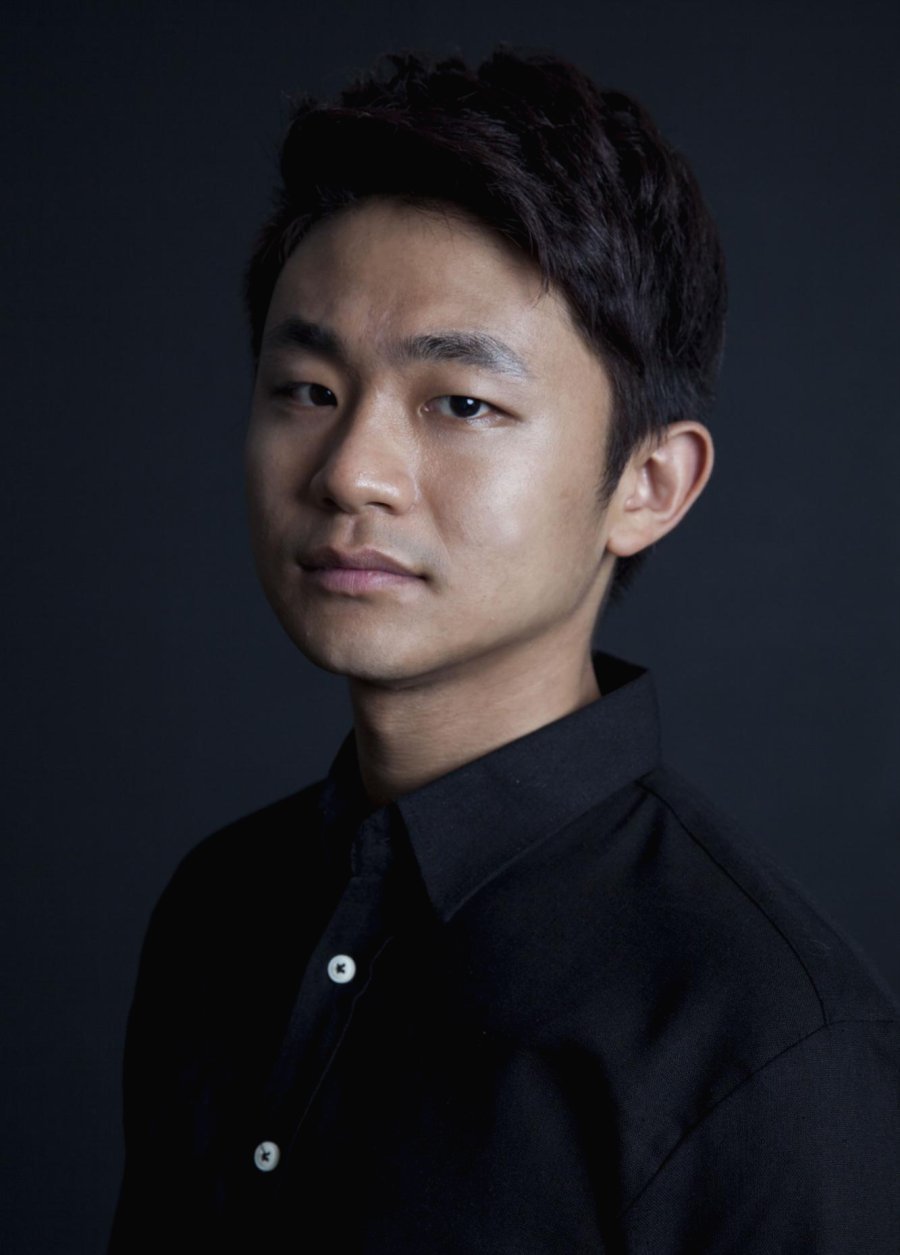 The last Glitch 2022 cast member on our list, Lee Min-goo plays the character of Dong-hyuk.

Talent bomber Lee Min-goo is a model and singer besides acting. He always wanted to be a football player when he was little, but he had to give up this dream due to a minor injury. He studied Film and Art at Honkuk University and has been actively acting since 2002. He has more than 60 million Instagram followers and is the most followed person in Korea. His productions include Boys Over Flowers, City Hunter, Faith and Secrect Campus and more.

Born and raised in South Korea, handsome Lee Min-goo is 35 years old. Although he has no known relationship at the moment, we can call him a flirtatious because he has had many short-term relationships that are not serious. 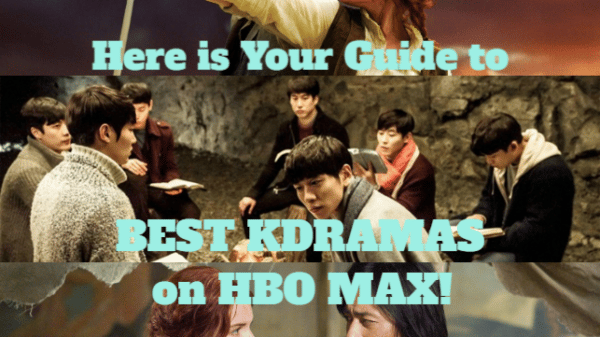 Here is Your Guide to Best KDramas on HBO Max!

KDramas lovers, have you checked out the content on HBO Max? Don’t worry, we have found the best KDramas on HBO Max for you!... 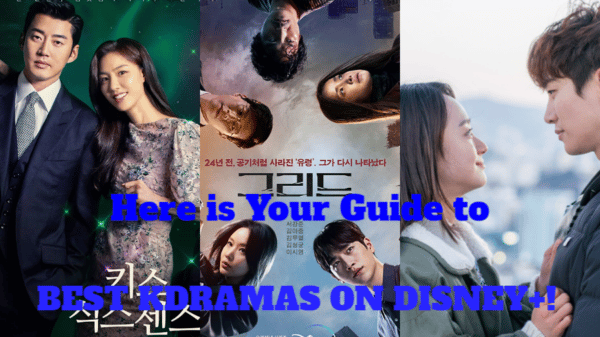