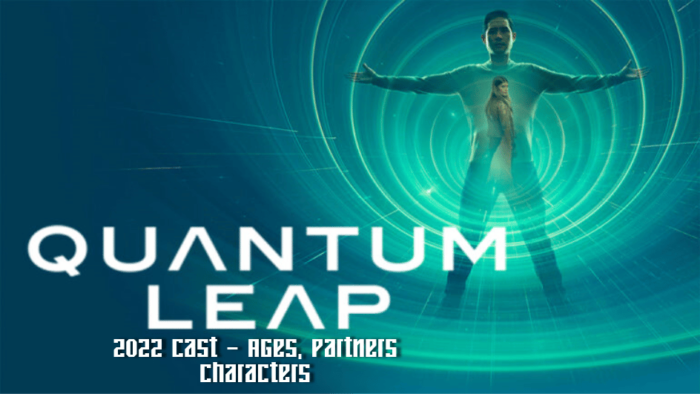 The revival series Quantum Leap 2022 takes place 30 years after the events of the previous series. The premise of the show is as follows; the Quantum Leap Project has been restarted along with a new team. The team tries to piece back the mystery that was left behind by Dr. Sam Beckett. For unknown reasons, the new head of the project Dr. Ben Song uploads a new program code to the system. Then, he uses the upgraded version of the accelerator and leaps back in time. Just like Beckett, he also disappears in the past and thus begins a whole new generation of Quantum Leap!

The new series premiered back on September 19, 2022, on Peacock. The 1st season consists of 7 episodes. It was created and executive produced by Donald P. Bellisario. The showrunner of the series is Martin Gero. There hasn’t been a statement about whether the show will be renewed for another season as of November 2022. After its release, the show got back mainly positive reviews, and the cast has been praised as well. So, let’s take a look for ourselves and learn more about them! Raymond Lee is a 35-year-old American actor. His best-known roles are in Mozart in the Jungle, Here and Now, and F**k Himself. He’s Dr. Ben Song in the revival series. He gets stuck in the past while working on the Quantum Leap Project and keeps leaping into different people’s bodies. Lee is married to Stacy Kusumolkul, who works as a program manager at Cedars-Sinai Hospital. They appear to be very much in love! They also share 2 children together. 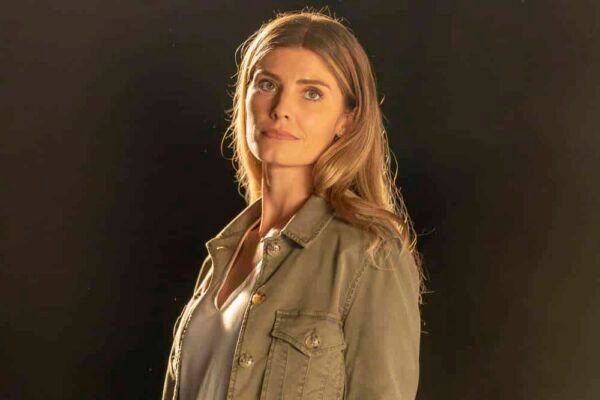 Caitlin Bassett is 34 years old. She’s an American actress but before that, she was an intelligence analyst in the US Army. She enlisted at the age of 18 and spent 7 years there. After being honorably discharged, she returned to New York and remembered her passion for acting. Other than Quantum Leap, she was in V is for Vodka. In the series, she plays Addison Augustine. She’s Dr. Song’s fiancée and helps him to find out how he can leap. Regarding her personal life, she’s believed to be single.

You may also like: Glitch 2022 Cast – Ages, Partners, Characters 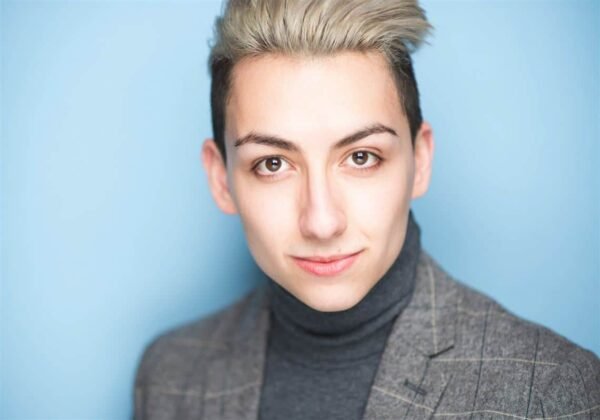 Mason Alexander Park is a 27-year-old American actor. They are non-binary. They first started their prominence in the theater. On TV, they appeared in Cowboy Bebop, The Sandman, iCarly, and Quantum Leap. In the series he plays Dr. Ian Wright, he’s the chief architect. They’re dating fellow actress Alice Kremelberg and share their happiness on social media. 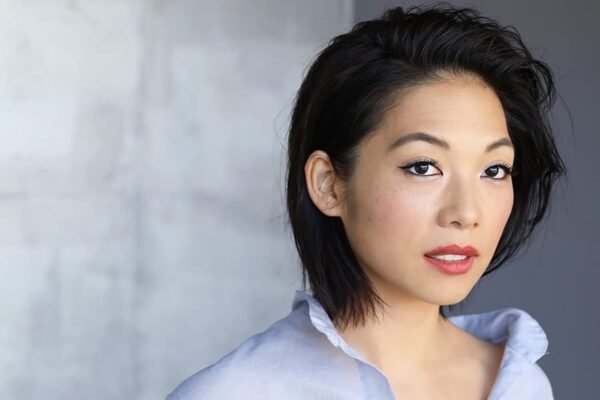 Nanrisa Lee is an American actress and producer. She’s 42 years old. Her works other than Quantum Leap are CSI: Vegas, Bosch, As We See It, and Westworld. In the series, we see her as Jenn Chou. She’s the head of security of the project. In her personal life, she’s believed to be single. She doesn’t share much about it. 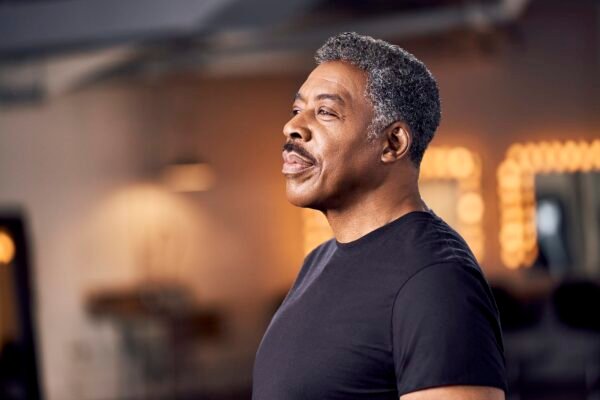 Ernie Hudson is 76 years old and he’s an American actor. His various roles include The Crow, The Hand That Rocks the Cradle, Miss Congeniality, Grace and Frankie, Ghostbusters, and Ghostbusters: Afterlife. He’s Herbert “Magic” Williams and the head of the Quantum Leap Project. He replaced Christopher Kirby from the original episode as the Vietnam War veteran. Beckett leaped into him in the original series.

He first got married when he was 18 and her wife Jeannie Moore was 16 years old. They had 2 sons together during their marriage. They divorced in 1976 and he later married Linda Kingsberg in 1985. They also had 2 sons and remain married and happy together!

Continue here: Science Fell in Love So I Tried to Prove It Season 3 Release Date, Trailer – Is it Canceled? 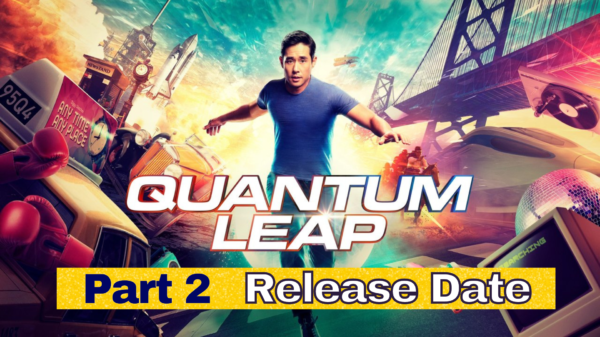 Quantum Leap is an American science fiction, mystery and drama television series that began airing in 2022. This series is actually a continuation of...