We’re even late to meet the Blockbuster cast, who both make us laugh and show the importance of trying!

Blockbuster was founded in 1985 and is a very popular video rental company. Blockbuster, which has nearly 10 thousand stores around the world, has turned into something that is no longer needed with both digitalization and people leaving the video rental culture. All of its stores have closed and only one Blockbuster is left in Oregon. In the series, we are witnessing the struggle of this last remaining shop to hold on to life in a funny way.

Blockbuster, which met us on November 3, 2022, has a season of 10 episodes for now. Episodes last about 30 minutes, so you can watch the entire series in one sitting! Since it is new, it does not have any evaluation yet, but we are sure that it will be loved very much. 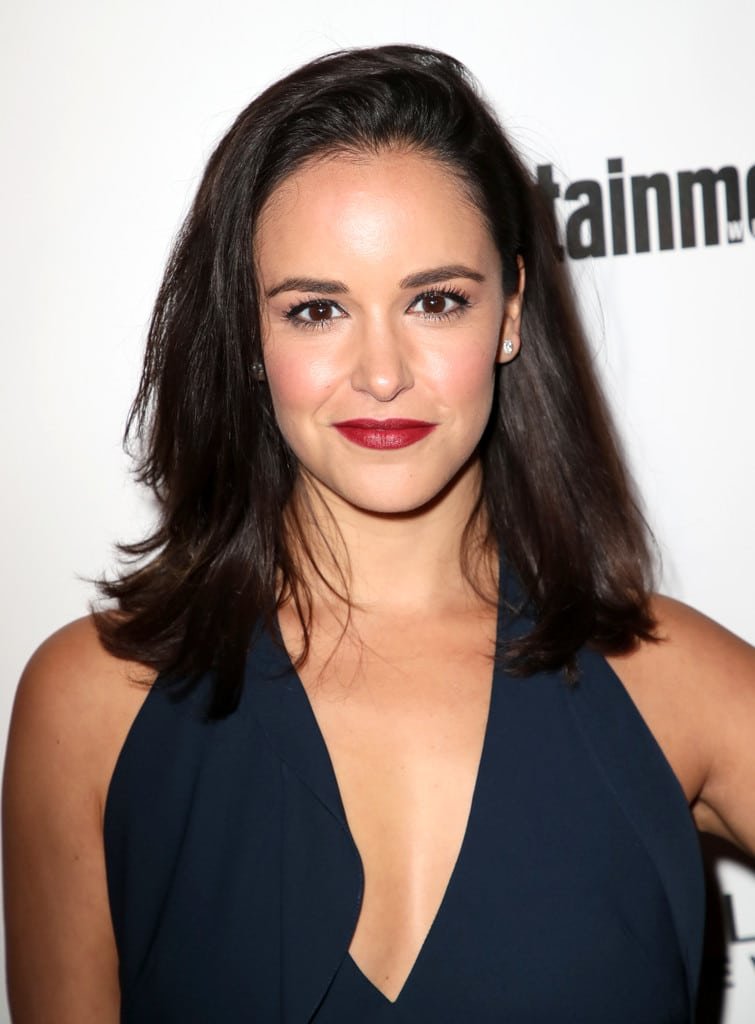 The first member of our Blockbuster cast list, Melissa Fumero plays the character of Eliza.

Melissa Fumero, who wanted to be an actress from a young age, graduated from New York University Theater Department. She took part in many plays before appearing on the screens. She has never left the screens where she said hello in 2009. Her most famous productions are Brooklyn Nine-Nine, Room 104, I Hope They Serve Beer, One Life to Live and All My Children.

Melissa Fumero, whose family is from Cuba, was born and raised in the USA and is 40 years old. She has been married to model and actor David Fumero since 2007 and they have 2 children. The second member of our Blockbuster cast list, Randall Park is seen as Timmy.

Randall Park, who works as a comedian and writer as well as acting, is the son of an accountant mother and a photographer father. While studying writing at UCLA, Lapu founded the theater company the Cyote that Cares, the largest on campus. Working at a Graphic Design company after graduation, Randall decided that choosing acting as a profession would make him happy, and after that he got his first small role. His productions include WandaVision, Human Resources, Young Rock and The Interview.

Randall Park, whose family is Korean, was born and raised in the USA and is 48 years old. He has been married to his colleague Jae Suh Park since 2008, and the couple has a daughter. Tyler Alvarez plays the character of Carlos in the Blockbuster cast.

Tyler Alvarez, whose father works in the anti-drug service and whose mother is a nurse, says he had a bad childhood due to his parents’ divorce and marriage at a young age. He didn’t go to college after high school, but with his acting talent, that wasn’t a problem. Active acting since 2013, Tyler first appeared in a pizza commercial. Among his most famous productions are American Vandal, Orange is the New Black, Crush and John Henry.

American actor Tyler Alvarez is 25 years old. Tyler, who has announced that he is gay in the past years, has no relationship. 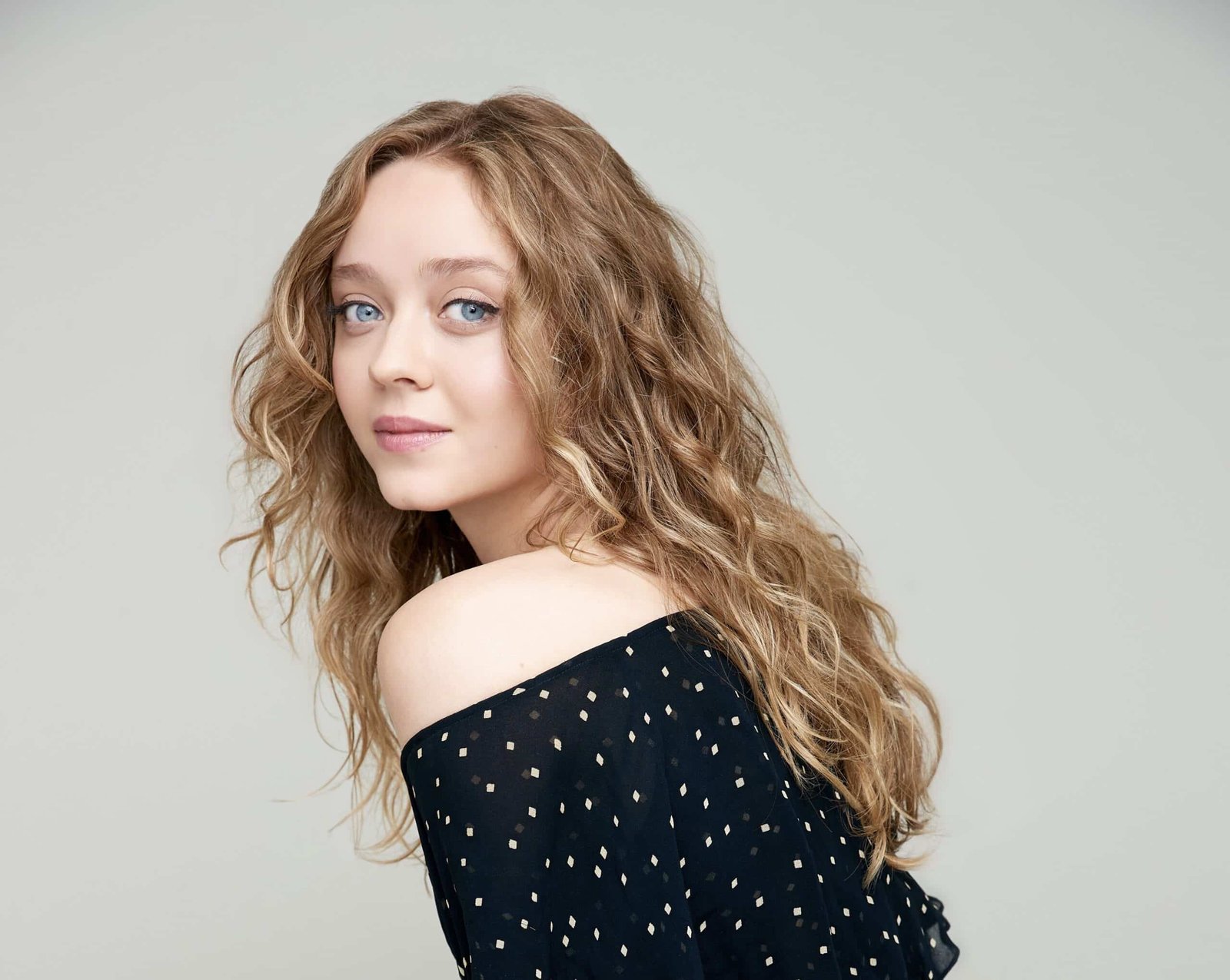 Hannah character is played by Madeleine Arthur in the Blockbuster cast.

The beautiful actress Madeleine Arthur, who was born in Canada and grew up in the USA, keeps her private life a secret, even though she actively uses her social media account. We could hardly find any information about her. Despite her young age, she has been involved in many productions since 2014. Among her productions, Big Eyes, To the All Boys I’ve Loved Before, The Family and Guilty Party are the best known.

Promising star Madeleine Arthur is just 25 years old. She has no known relationship. 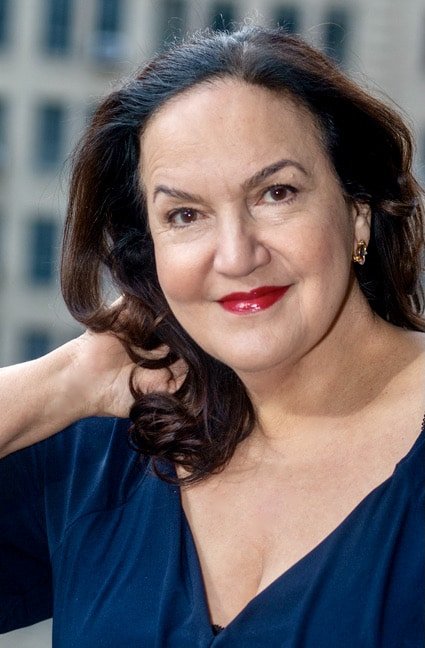 Olga Merediz plays the character of Connie in the Blockbuster cast.

Olga Merediz, who is also a singer as well as actor, has had a 31-years long career since 1984. She grew up in Cuba, America, and Puerto Rico, with her family constantly relocating, and thanks to this she can speak many languages. She completed her acting education at Newcomb College and first started to take part in musicals. Her performance in the Broadway musical In the Heights was appreciated by many authorities and was nominated for a Tony Award. Among her productions, the most well-known are Bull, Brooklyn Nine-Nine, Alma’s Way, Encanto and Diary of a Future President.

Cuban cult actress Olga Merediz is 66 years old. She has no known relationship. 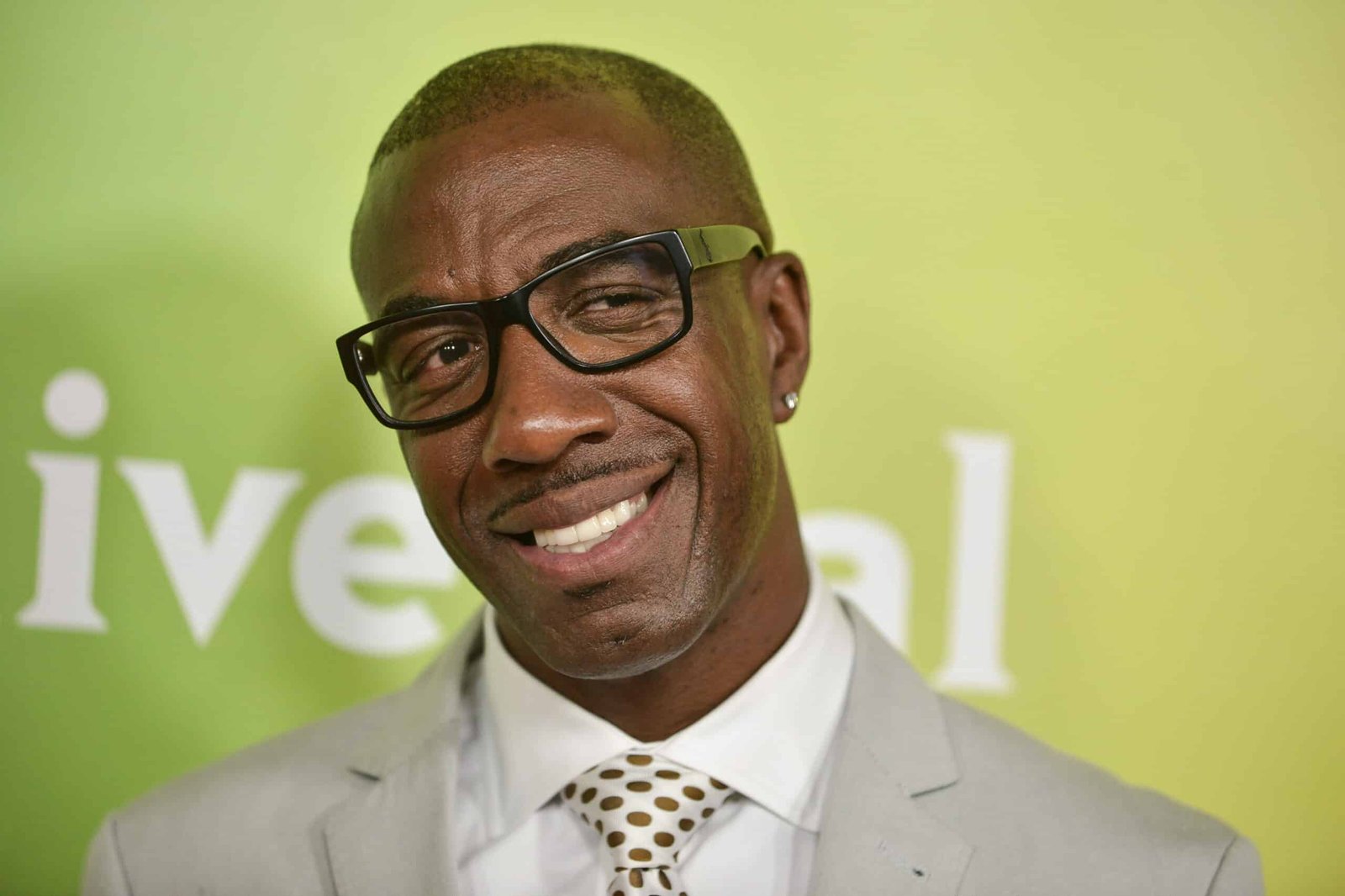 Last member of our Blockbuster cast list, J.B. Smoove is seen as Percy.

J.B. Smoove, whose full name is Jerry Angelo Brooks, is a comedian and writer as well as acting. When he moved to an area where his mother’s relatives were dense at a young age, Smoove grew up with them. He states that his relatives are very entertaining and funny, and his interest in comedy started at that time. The strange thing about him is that he didn’t have any acting training. Smoove studied engineering and graphic design at Norfolk State University. He worked for a perfume-making company for years, and then he worked as a marketer and sold fire extinguishers.

When the year showed 1991, he realized that he was not happy with his job and started acting first in small roles and then becoming a giant. Among his productions, Curb Your Enthusiasm, Real Husbands of Hollywood, Pootie Tang, Spiderman and On the Count of Three are best known.

American actor J.B. Smoove is 56 years old. He has been married to his colleague Shahidah Omar since 2007 and the couple has one child. 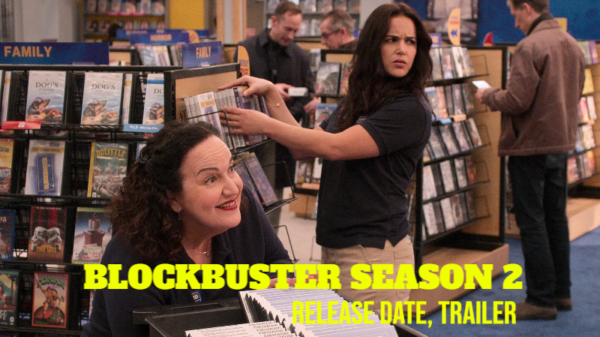 You liked the production that blends effort and comedy and you don’t know when Blockbuster Season 2 will be released? Let’s learn together! At...