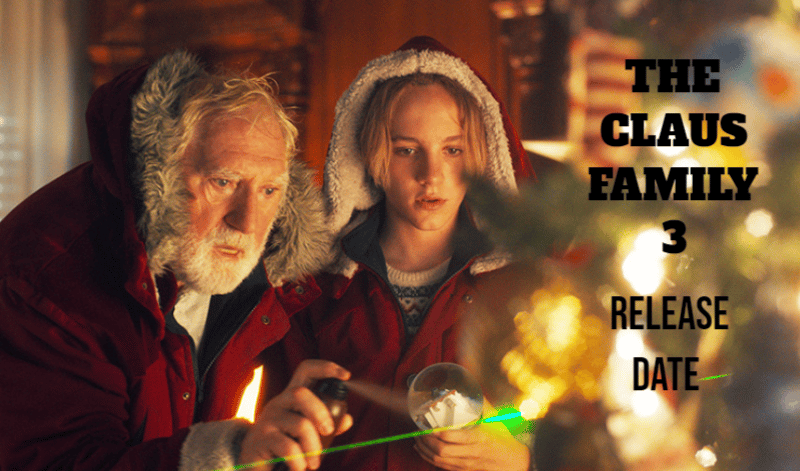 The Claus Family 3 is coming to bring us that Christmas theme of hope and happiness that we miss! To learn everything about the movie, just read our article!

At The Claus Family, we witnessed the story of Jules. Jules, whose grandfather falls ill at Christmas time, is introduced to a family secret. With years of tradition, his family takes on the duty of Santa Claus. Now that his grandfather is ill, it falls to Jules, but will he be able to get over his hatred of Christmas and get the job done?

After all these adventures, in The Claus Family 2, Jules, whose grandfather, who is a Santa Claus, has recovered, goes out to distribute gifts with him this year. Everything is going very well and it will be an unforgettable Christmas. Until Jules receives a letter with a salient question. The Claus Family met its fans for the first time on November 1, 2020. The Claus Family 2 was released a year later, on December 7, 2021. Both are, in our opinion, ideal for those who want to taste the Christmas theme and have fun for a while. But if you’re going to make an artistic interpretation, of course, there are a lot of flaws you will find in the movies. As a matter of fact, both films have been ruthlessly criticized on IMDb, which we think is wrong. The cast of the two films The Claus Family includes names such as Jan Declair, Mo Bakker, Bracha van Doesburgh, Eva van der Gucht and Josje Huisman. 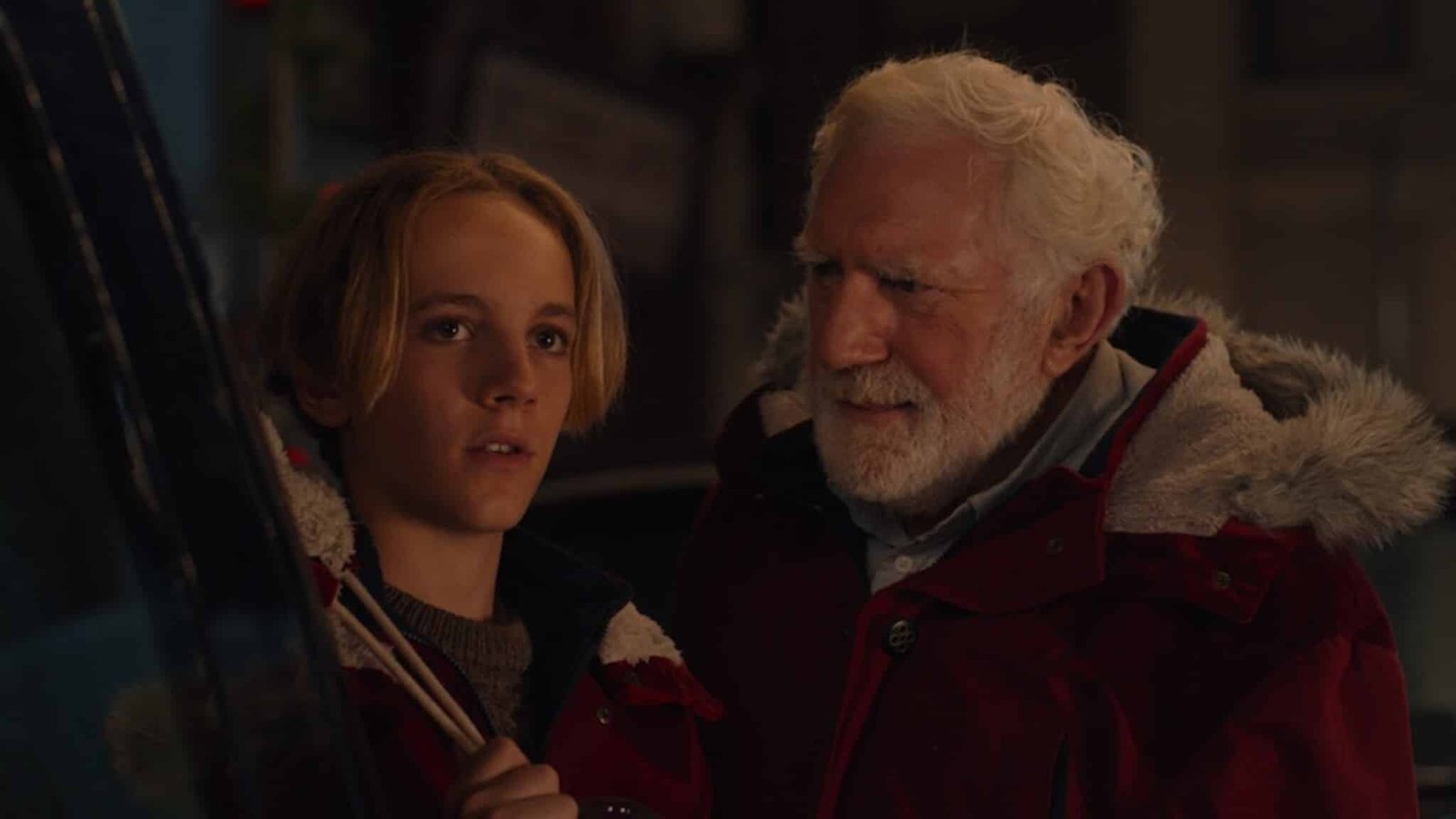 Although Netflix has given the happy news that The Claus Family 3 will meet with us, the production does not have a definite release date yet.

According to our predictions, The Claus Family 3 will say hello to its fans like December 2022, just like the first two movies that preceded it, befitting the Christmas theme. This time, we expect another beautiful and different adventure from Jules and his family!

Throughout the film, Jules struggles to fulfill Marie’s only wish in the letter she sent him, for their family to be reunited. Since his father is dead, Jules is very sensitive about this and wants Marie’s happiness. After the Christmas beating is added to all this, he decides to ask Essa and Gunna for help. Because Jules wants to know why his grandfather is so reactive. The fairies take Jules to the room where there are letters that have never been answered before.

Almost all the letters are filled with wishes for family and wishes for a friend. Even more upset, Jules goes to the mall with Essa and Gunna. Here they will meet Marie’s estranged parents. Here they decide to observe from afar first, and until Jules and the others get to her, Marie’s family gets into a fight, which is sadder than ever. They have very little time left before Christmas is over and Jules defies Noel to do something and tells him he knows about the secret room.

Jules is determined and will strive to achieve reunion. But for this he needs Holger. He talks to Holger for a while, and Holger agrees only to save Christmas Day. Jules then calls Tine and Steven to the elevator, while Holger cuts a cable of the elevator. The elevator stops, but this is not enough to save their already broken marriage, Marie will not be happy. Jules finally resigns, waiting for Jules in the Christmas room, and she is calm, not angry. The reason why Noel is such a tough person in family matters is the problems he has with his own wife and the predicament he is in. His wife has always complained that he works too hard, but he is only focused on bringing people together with gifts. Soft and emotional after telling Jules all this, Noel gives her one last chance for Marie.

Then Jules comes running to the mall. However, there is confusion in the environment. The wire that broke from the elevator caused the fire, everyone is running. Jules dares to run forward and rescue the sleeping Marie and bring her outside. Just when Jules thinks that they have not succeeded this time, Marie’s parents come to her and say that they will try for her once again. In the last scene, we witness a moment when they all laugh together.

Let’s see what story awaits us in The Claus Family 3 after this exciting and promising movie?

What language was The Claus Family made in? The Claus Family, both written and directed by Mathias Temmermans, is in Dutch. The original name of the production, which was first shown in Belgium and originating from Belgium, is De Familie Claus. You can watch both the first two movies and The Claus Family 3 on Netflix!