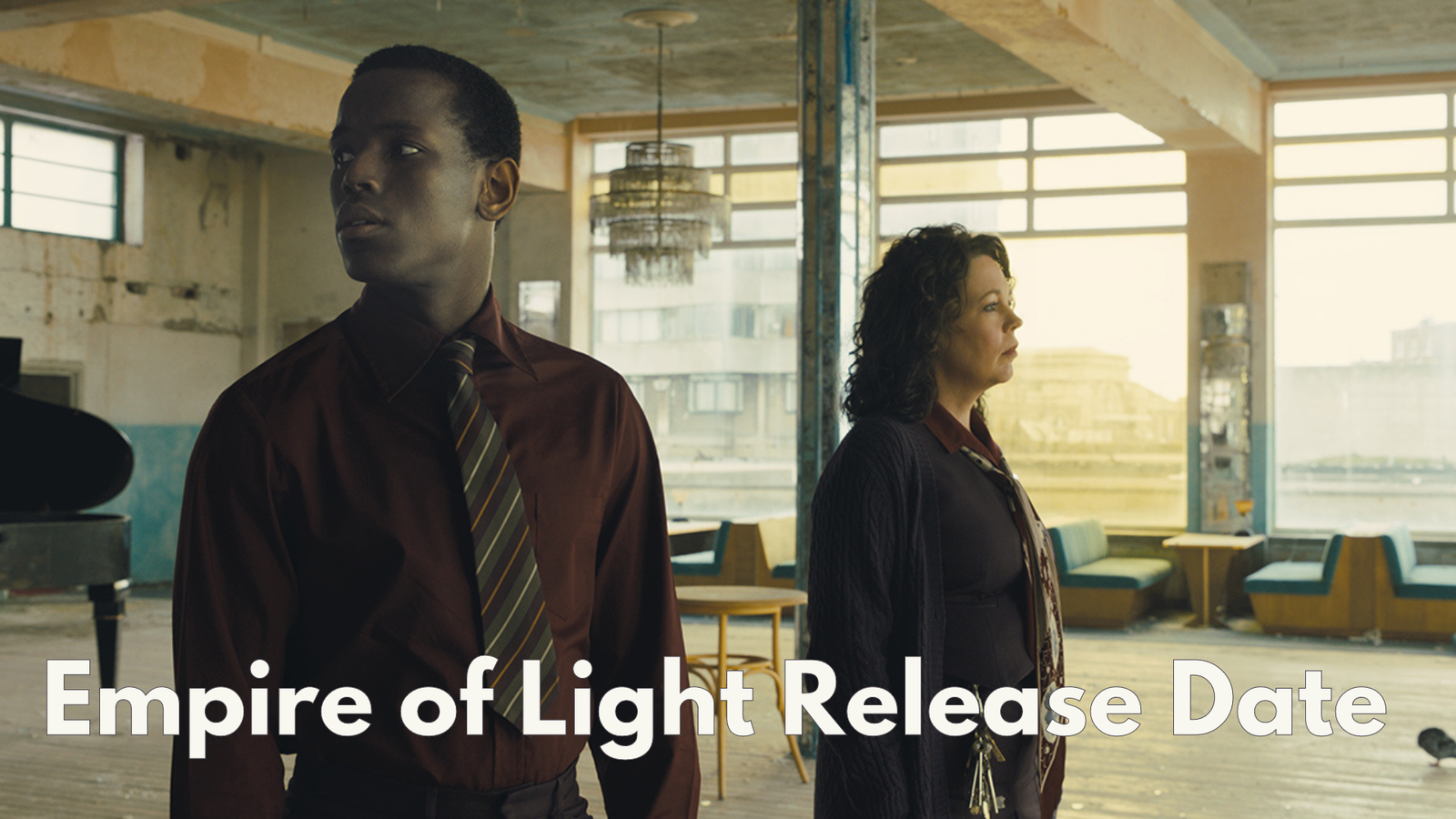 Empire of Light is a new movie in the romantic drama genre. Written and directed by Sam Mendes, this movie started to attract attention even before it was released. Empire of Light screenwriter and director Sam Mendes has previously directed films such as Skyfall, 1917, Road to Perdition, and Revolutionary Road.

Empire of Light is a story set in a seaside town. It has a deep story that deals with love and human relations. The trailer of the movie tells us how interestingly the subject is handled. There are successful and high-potential actors in the cast of the movie. So when will this interesting movie, Empire of Light, be released? 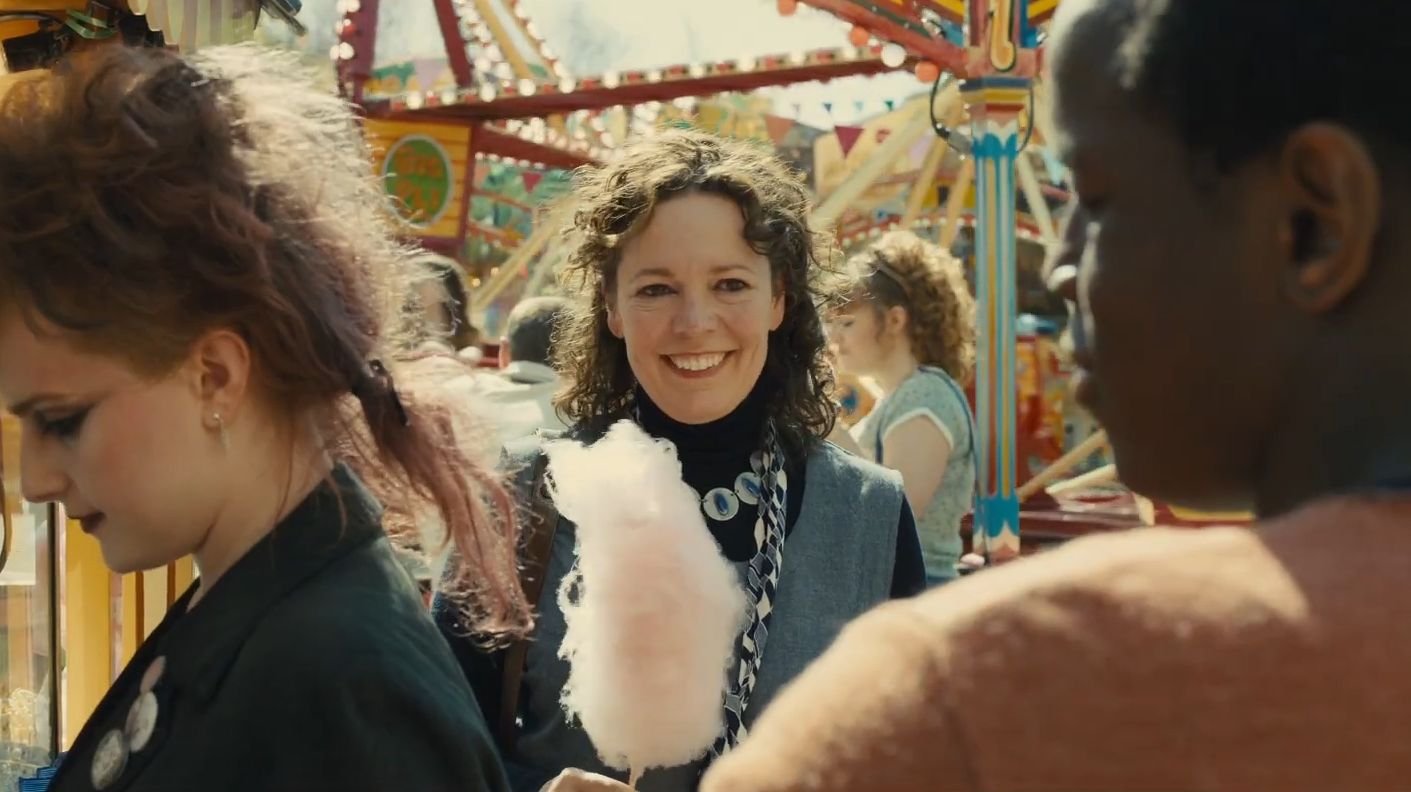 The Empire of Light movie has not been released yet. It premiered on September 3, 2022, and attracted attention with its premiere at the Telluride Film Festival. Two different dates have been set for the release of the movie. It is scheduled to be released in the United States on December 9, 2022. It will be released in cinemas in the United Kingdom on January 13, 2023.

If you are waiting for the Empire of Light movie to be released and you want to satisfy your curiosity about this movie, you can watch the trailer. The trailer has already been released and contains some clues about the movie.

What is the Empire of Light film about?

It deals with the subject of Empire of Light through cinema. This is the name of the movie, which focuses on the Empire cinema and its staff, set in a coastal town in the 1980s. Sam Mendes, as the author of this film, described cinema itself as “an illusion of life, so you don’t see the darkness”. Although the theme of the movie generally proceeds through cinema, the main subject it wants to emphasize is people. Human relations, emotions, love and many other human elements have been processed in this movie by associating it with cinema.

Empire of Light takes place in the 1980s, a very important time for British culture. In a seaside town set in the ’80s, some things aren’t quite over yet. This includes racism. Sam Mendes has also explained the issue of racism in his own way in the movie Empire of Light. We know we will watch a touching and meaningful story. Our eyes are already on the calendar to not miss the release date of the movie. 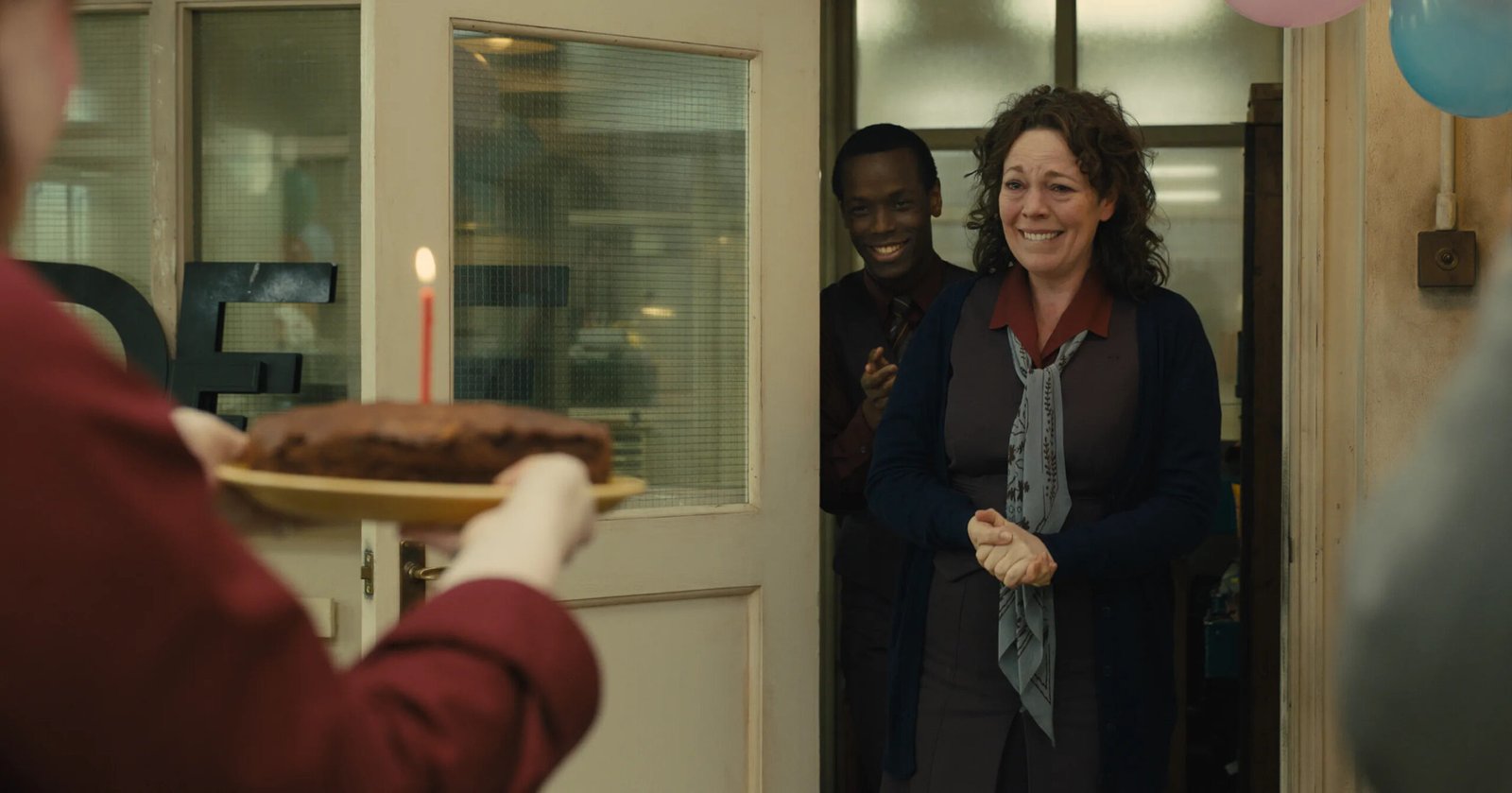 What year is Empire of Light set in?

What year is Empire of Light set in?

The Empire of Light story takes place about 40 years ago, in the 80s. The film gives us that perception visually and we think that we will see something about 80s cinema culture in this film, which has cinema in its background. The most obvious aspect of the film’s setting in the 80s may be the racism that still existed in England at that time. By choosing the 80s as the time period for this story, Sam Mendes may have had good opportunities for the human relations he wanted to process. We all will see more by watching it on 9 December 2022.

Where can I watch Empire of Light? 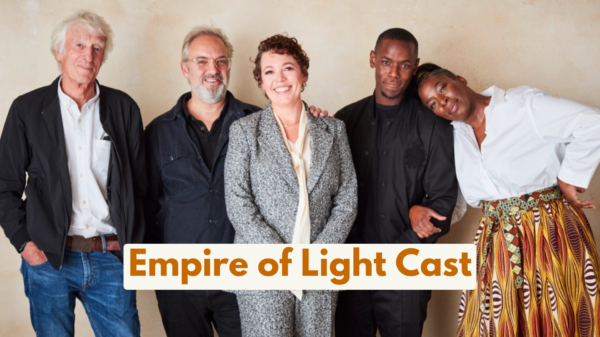 Empire of Light is the new romantic drama film written and directed by Sam Mendes. The movie will be released in theaters on December...