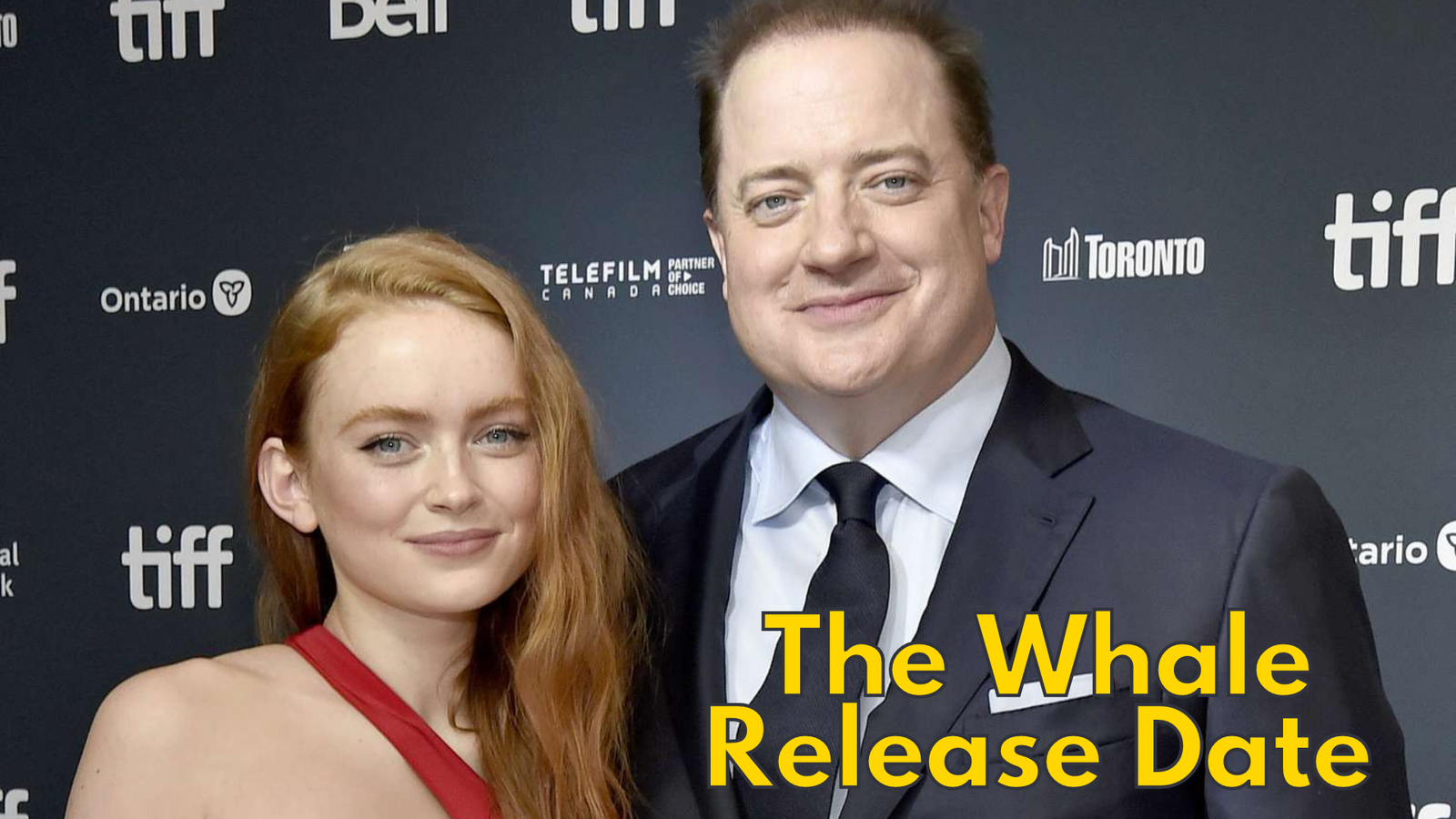 The Whale premiered at the Venice International Film Festival on September 4, 2022. As a result of this screening, it garnered both praise and criticism. Starring famous actors such as Brendan Fraser and Sadie Sink, The film also draws attention with the story it tells. That’s why the audience is excited to meet with this movie.

The Whale has yet to be released in theaters. However, it is expected to be published very soon. When will The Whale, the most talked about movie of 2022, be released and what are the other known details about the movie?

Also Read: Empire Of Light Release Date, Trailer – When Will The Movie Be Released Theatrically? 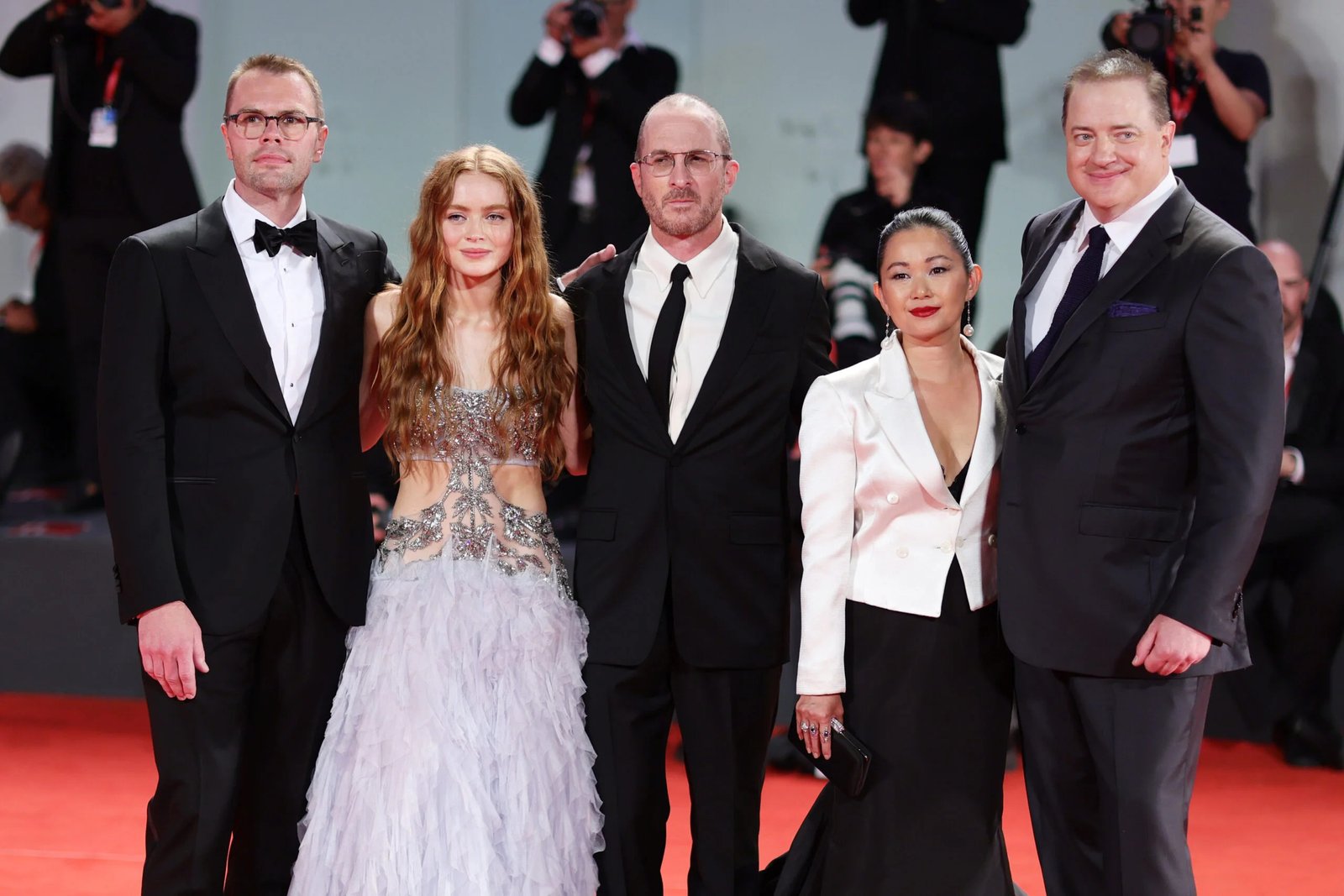 The Whale movie directed by Darren Aronofsky was first announced in 2021. Principal photography of the film, which was announced in January 2021, began in March 2021. Brendan Fraser, the main character of the movie, became the first name of the cast. Later, Hong Chau, Sadie Sink, and Samantha Morton joined the cast.

Special outfits and make-up were prepared for Brendan Fraser, who plays the 600 lb (270 kg) character Charlie. Fraser took special dance training to be able to fully observe the movements of someone with obesity. The movie has been one of the highlights of Brendan Fraser’s career, and Fraser has already been praised for his acting. So when are we going to watch this movie?

When will The Whale movie be released? The film, which premiered at the Venice Film Festival on September 4, 2022, will be screened in theaters on December 9, 2022. The trailer of the movie was released a while ago.

The trailer of 2022’s expected drama movie The Whale has been released! The first trailer of the movie was released on November 8, about a month before the release date of the movie. Although the trailer doesn’t give much detail about the movie, it reveals Brendan Fraser’s incredible change in the movie.

What is the movie whale about?

The Whale is about a man who has been separated from his daughter in the past, and his effort to reconnect with his daughter. Charlie, played by Brendan Fraser, had to leave his daughter for a man in the past. Now his daughter is 17 years old and Charlie is a 600lb obesity patient. The reason Charlie is in this state is that he has devoted himself to food to deal with his past emotional struggles.

The movie draws attention with its dramatic subject. The film took its subject from a theater play of the same name. The Whale play came out in 2012, and exactly 10 years later this play was adapted into a movie by Darren Aronofsky.

Where can you watch The Whale?

The Whale movie will be available to watch when it hits theaters on December 9, 2022. Although the first screening of the film was held on September 4, it is not currently broadcast in a place where the audience can reach. The film has not yet signed with an online distributor, so it will not be able to be watched online. In order to watch the movie, it is necessary to wait for its release in theaters, that is, on December 9th.

Is The Whale worth watching?

The Whale movie was especially appreciated for the successful performances of Brendan Fraser and Sadie Sink. Although the film received criticism for some technical issues, it seems to be a successful film in general. Brendan Fraser plays an obese man in this movie and he worked really hard for the role. Brendan Fraser, who returned to the cinema in 2019, is reason enough to wonder about this movie. Also, Sadie Sink won the Rising Star award from SCAD Awards for her performance in this movie. The movie itself was nominated for many awards and won some. We think the movie is definitely worth watching.

Also Read: Marlowe Release Date, Trailer – Everything We Know So Far About Marlowe!

The Whale premiered at the Venice International Film Festival on September 4, 2022. The film, which has not yet been released, was both praised...