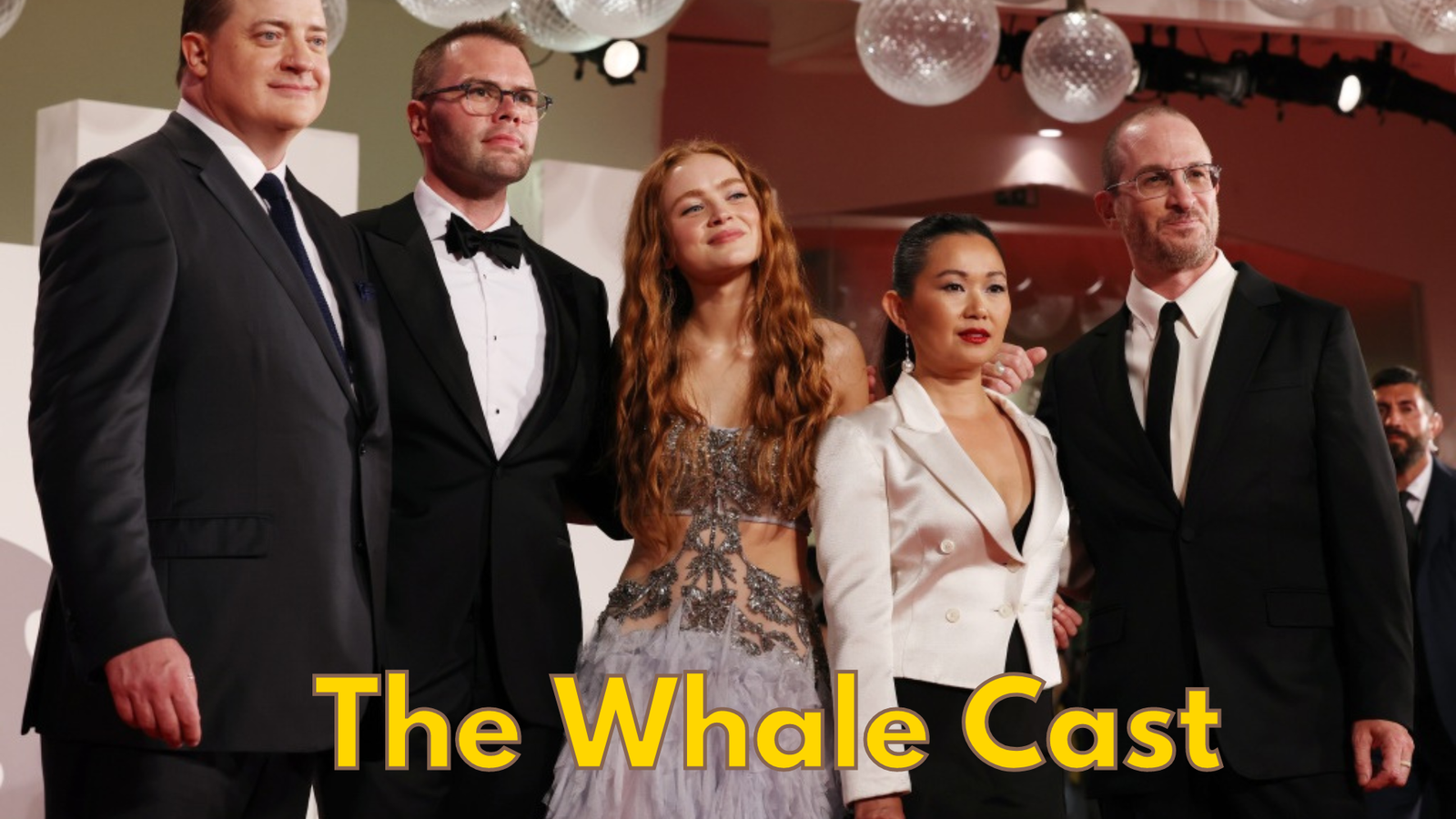 The Whale premiered at the Venice International Film Festival on September 4, 2022. The film, which has not yet been released, was both praised and criticized for some issues with its screening at the Venice Film Festival. The release date of the movie in theaters is December 9, 2022. One of the most anticipated films of the year, The Whale will meet the audience soon with its dramatic story.

The Whale is about a father and his daughter trying to reconnect. Charlie, who is 600 lb (270 kg), broke up with his daughter and devoted himself to eating due to emotional difficulties. However, Charlie tries to reconnect with his daughter. The story of the movie The Whale is taken from the play of the same name by Samuel D. Hunter. Successful actors such as Brendan Fraser and Sadie Sink took part in this anticipated movie of 2022. Let’s see who else is in the cast of The Whale, in which Brendan Fraser returns to acting. 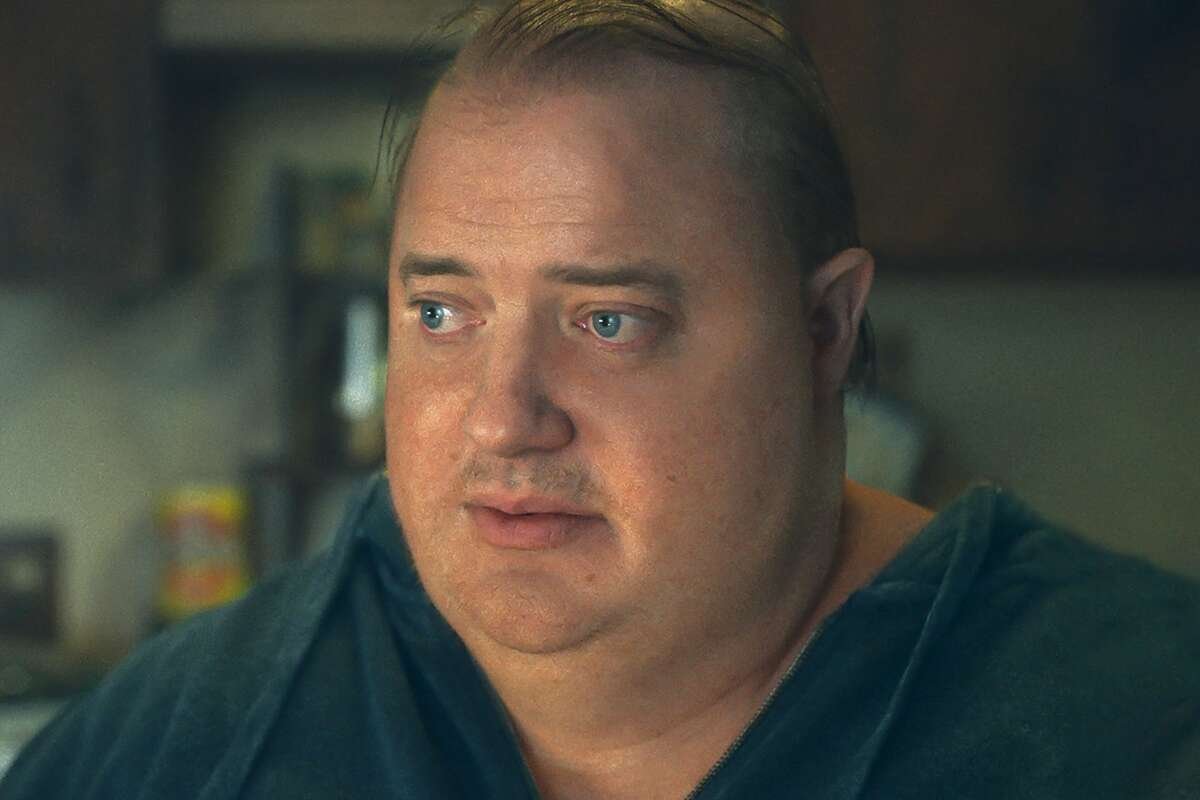 Brendan Fraser was born on December 3, 1968. He married Afton Smith in 1998 and divorced in 2009. One of the reasons Fraser is having a hard time is the divorce process. He divorced his wife in 2009 and lost his mother in a short time. All this pushed Fraser into an emotional struggle. Brendan Fraser has 3 children from his marriage to his ex-wife. 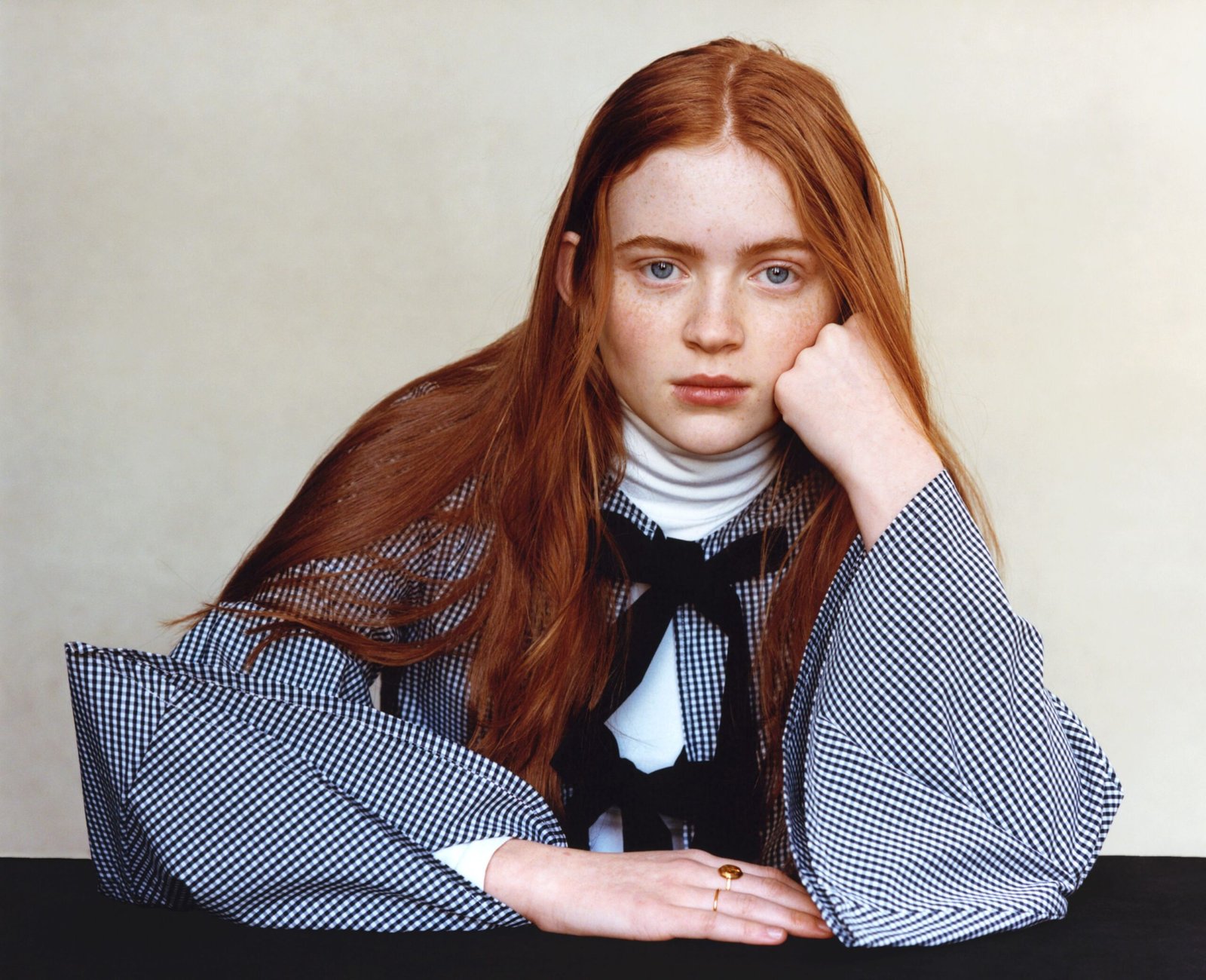 Sadie Sink is a young actress who started her acting career in 2011. She gained fame with the Stranger Things series that she started in 2017 and continues this series today. Sadie Sink, who has acted in many television series, has also acted in movies, theatre plays and musicals. She is best known for the play Annie, the movie The Glass Castle and Fear Street: Part Two – 1978. However, she gained worldwide fame with her character Maxine in the Stranger Things series.

Sadie Sink was born on April 16, 2002 and is currently 20 years old. She plays the character of Ellie, one of the main characters, in The Whale, which was released in 2022. Ellie is the girl her father abandoned long ago, and her father, Charlie, an English teacher, struggles to reconnect with Ellie.

Shining actress Sadie Sink is currently not in a relationship. The young actress is currently focusing on her career. Sadie Sink, who played in Taylor Swift’s All Too Well music video in 2021, met Taylor’s boyfriend Joe Alwyn’s brother Patrick Alwyn here, and there were love rumors with Patrick. However, Sadie Sink did not confirm this news, and the news remained just rumors. 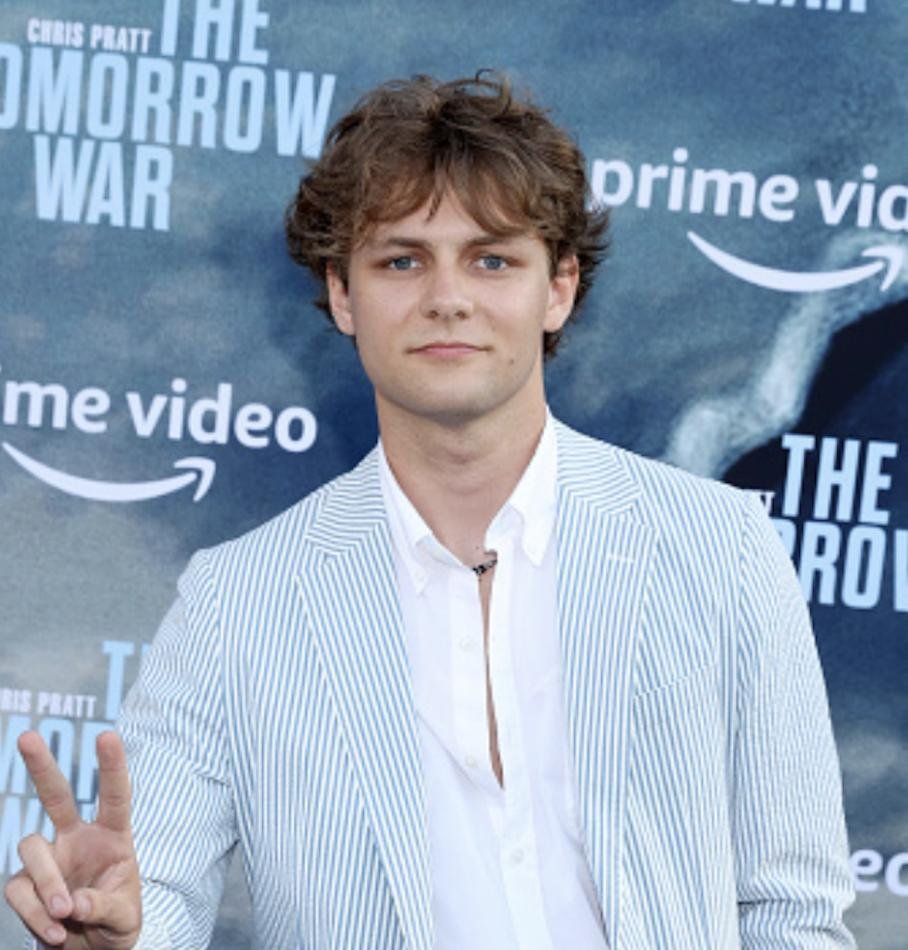 Ty Simpkins is an American actor born on August 6, 2001. Since the year he was born, he has been acting in TV series and movies since 2001. He has come to the fore with the films Jurassic World, Iron Man 3, Insidious and Avengers: Endgame. In 2022, he plays the character of Thomas in the movie The Whale. Thomas is a religious missionary young man.

Looking at Ty Simpkins’ personal life, there are rumors that he has been with Emma Fuhrmann lately. Ty Simpkins confirmed this with a social media post. However, there is no information about the details of their relationship. 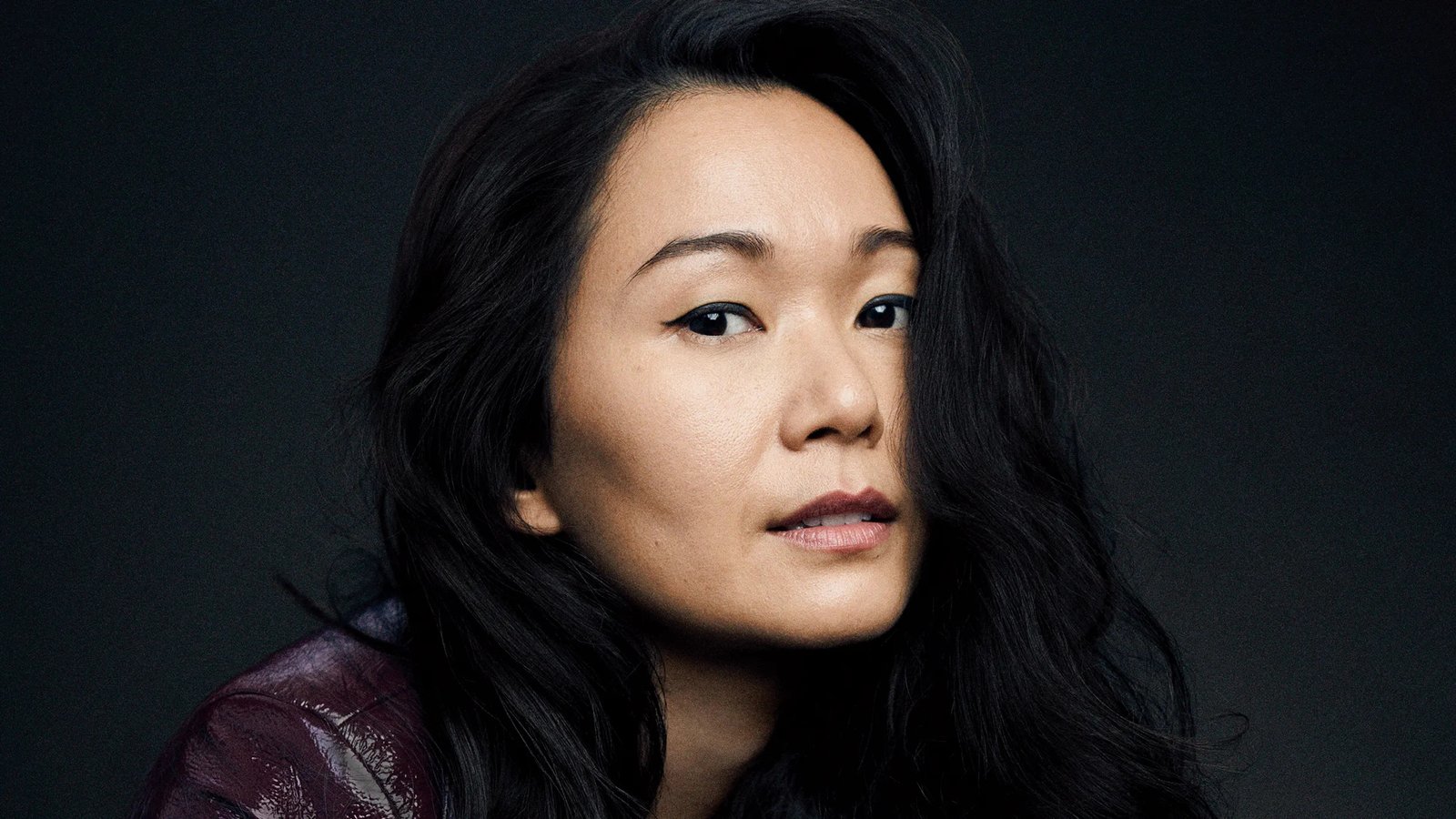 Hong Chau is currently a 43-year-old American actress. Continuing her career since 2006, the beautiful actress became known for her supporting role in the movie Downsizing and was nominated for the Golden Globe Award for Best Supporting Actress for this role. She is also known for the movie Watchmen.

Hong Chau was born on June 25, 1979. Hong Chau, who also starred in the movie The Whale, played the character of Liz in this movie. Liz is a nurse and Charlie’s best friend. She befriends Charlie and takes good care of him.

There is currently no information as to whether or not Hong Chau, 43, is having an affair. She has one child and a Rottweiler-Australian Shepherd mix dog. 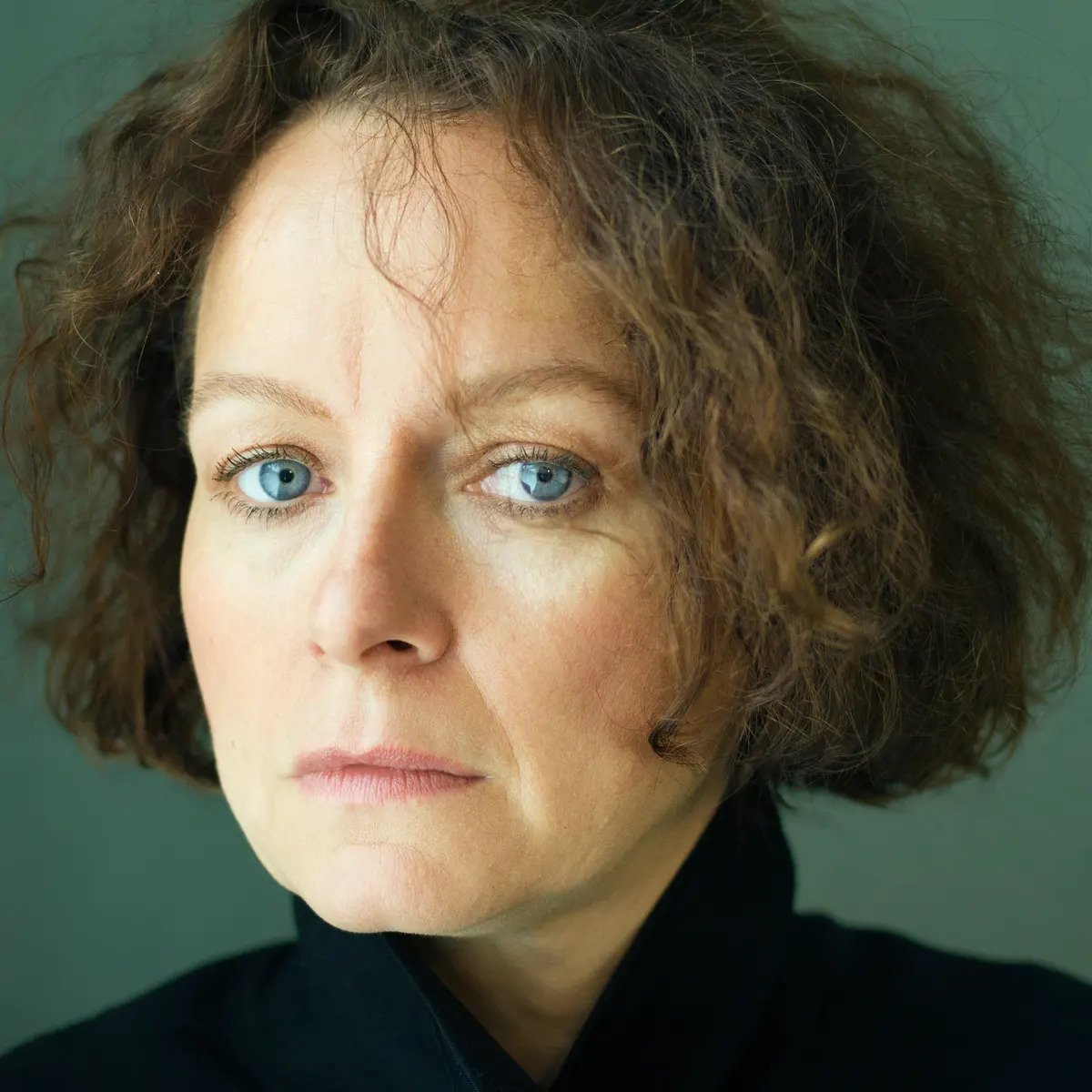 Samantha Morton was born on May 13, 1977. She started her acting career in 1991. She is best known for the films Minority Report, The Messenger, Synecdoche, New York and Cosmopolis. She played the character of Charlie’s ex-wife, Mary, in the movie The Whale, which was released in 2022. 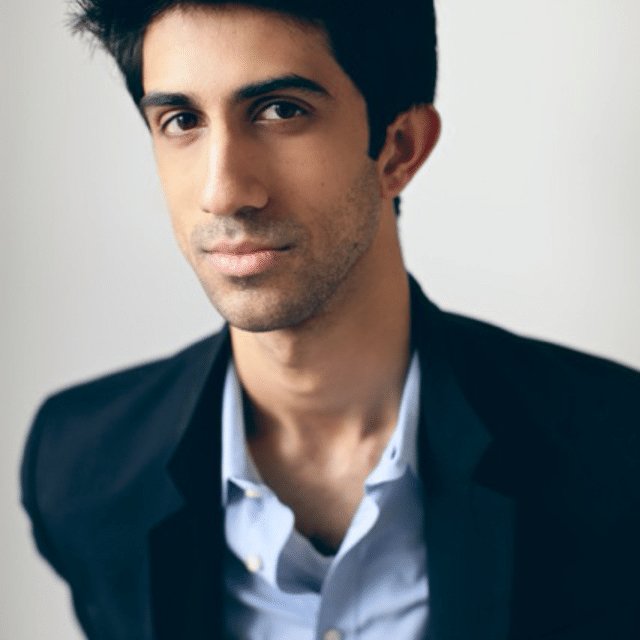 Sathya Sridharan is an Indian actor born in 1987. The exact date of birth is unknown. He has been continuing his acting career since 2014. His best-known productions are Minor Premise, Little America and Kaleidoscope. He plays a Pizza delivery man named Dan in the movie The Whale in 2022.

The marital status of 34-year-old Sathya Sridharan is known as single and there is no information as to whether he is currently in a relationship. 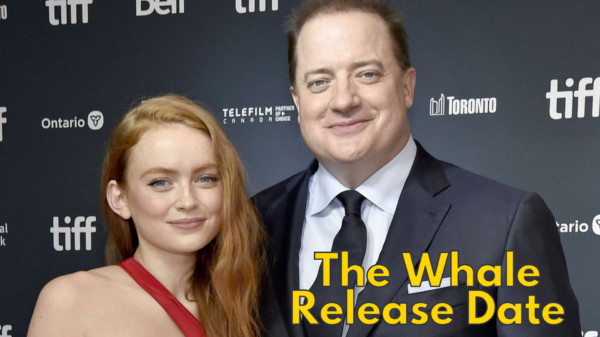 The Whale Release Date, Trailer – When Will The Movie Be Released Theatrically?

The Whale premiered at the Venice International Film Festival on September 4, 2022. As a result of this screening, it garnered both praise and...