The upcoming neo-noir thriller film Marlowe is eagerly anticipated by crime fiction fans. But when is Marlowe release date? Is there a trailer yet? Here’s everything we know so far about the release date, cast and story of Marlowe.

The film Marlowe comes from the clever minds of screenwriter William Monahan, known for The Departed, and director Neil Jordan, who directed the film Michael Collins and the TV series The Borgias. The cast of the anticipated film is also like a hit parade. Therefore, even before the premiere, we believe that the movie Marlowe will make the heath glow before we say goodbye to the year 2022, becoming one of the best films of the year. Without further ado, let’s get to the Marlowe release date!

Marlowe premiered at the 70th San Sebastián International Film Festival on September 24, 2022, but viewers in the U.S. have yet to get a chance to see the film. The film is scheduled to be released by Open Road Films on December 2, 2022. Unfortunately, there’s no official trailer for the movie Marlowe yet. Keep up to date with the latest news about the movie.

Also read: The Noel Diary Release Date, Trailer – When Will the Christmas Movie Be Out?

What Is the Movie Marlowe About? 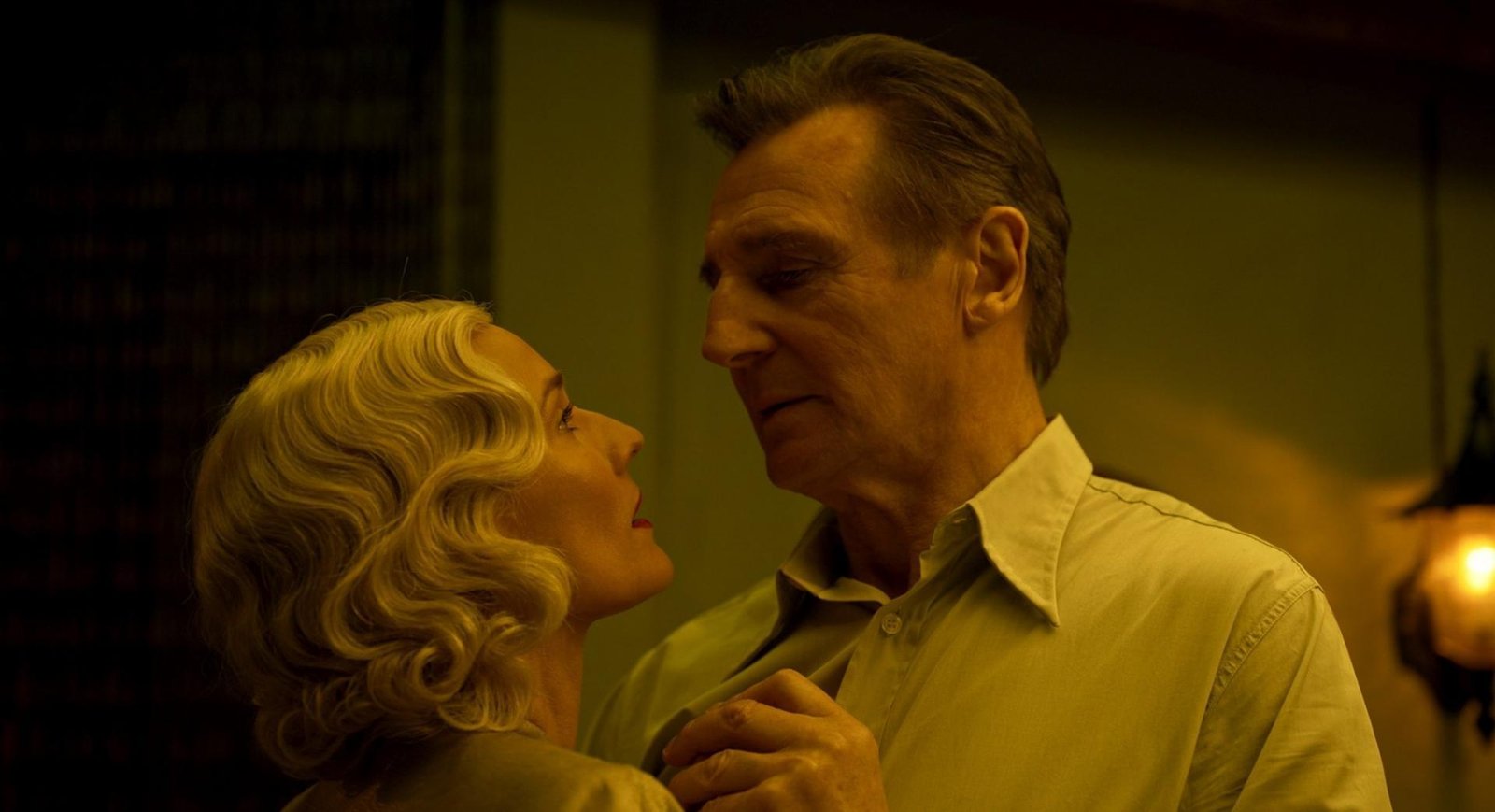 Set in the 1950s, the movie Marlowe is about private detective Philip Marlowe, who’s hired to find the ex-lover of a glamorous heiress. The character of Marlowe was created by American-British novelist and screenwriter Raymond Chandler, who became a detective fiction writer after losing his job as an oil company executive at the age of 44 during the Great Depression. 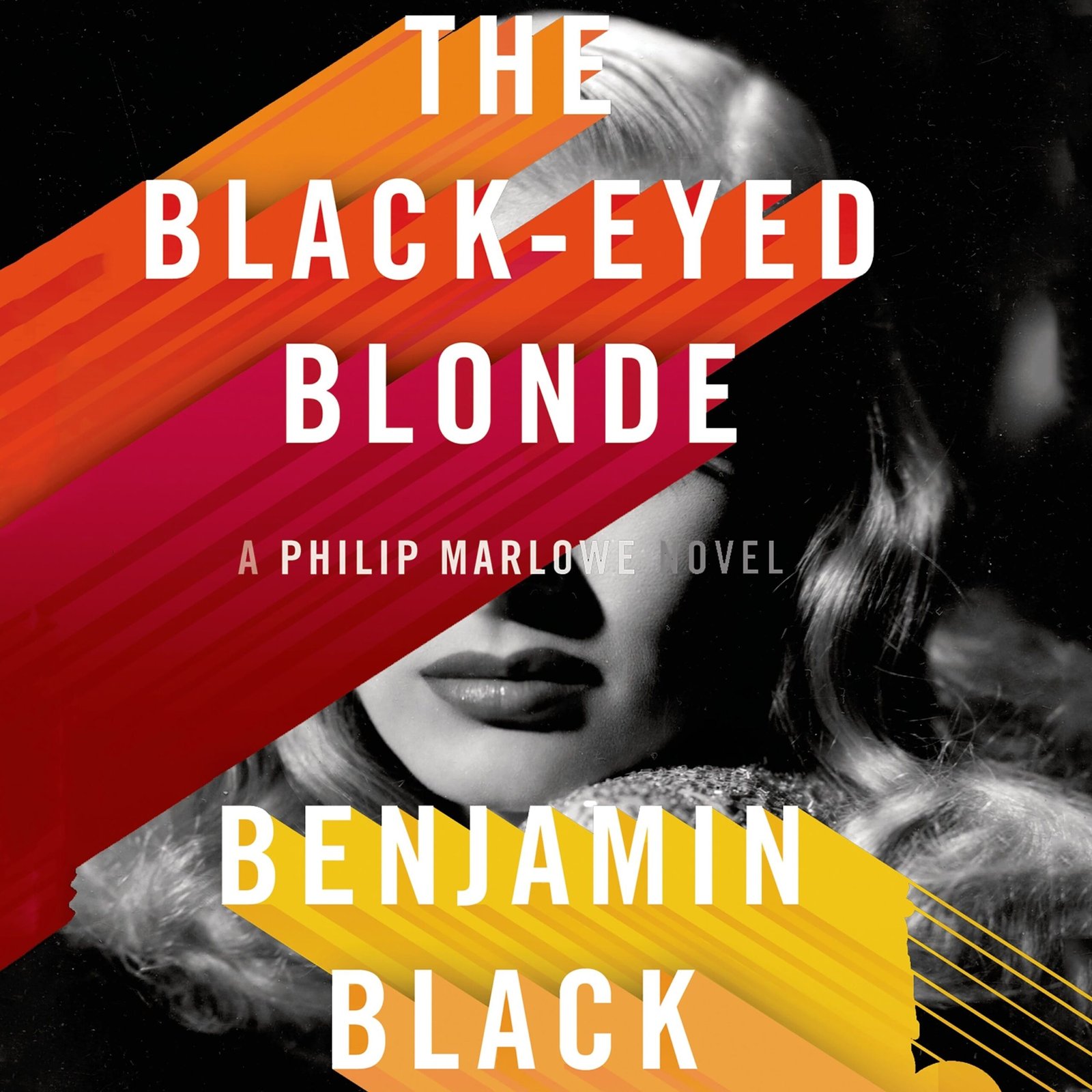 The Black-Eyed Blonde by John Banville

The film Marlowe, however, isn’t based directly on Chandler’s stories. Rather, the film is based on the 2014 novel The Black-Eyed Blonde by John Banville, who writes under the pseudonym Benjamin Black. In his novel, Banville revives Marlowe and sets the story in the early 1950s.

The back of the novel says, “Marlowe is as restless and lonely as ever, and business is a little slow. Then a new client is shown in: young, beautiful, and expensively dressed, and wants Marlowe to find her former lover, a man named Nico Peterson. Marlowe sets off on his search, but almost immediately discovers that Peterson’s disappearance is merely the first in a series of bewildering events. Soon he is tangling with one of Bay City’s richest families and developing a singular appreciation for how far they will go to protect their fortune.” 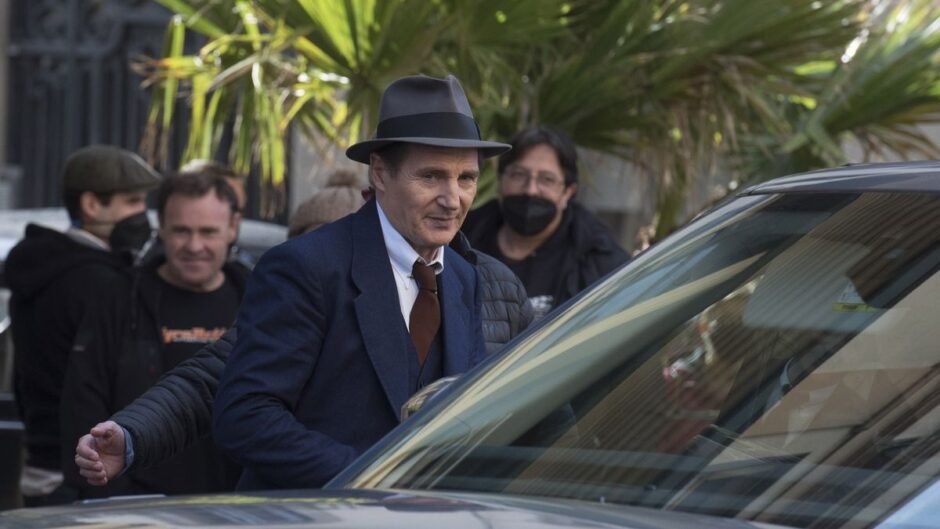 70-year-old well-known actor Liam Neeson embodies the character of Philip Marlowe in the film. The film occupies a significant place in the actor’s filmography, as it’s his 100th film. The award-winning Irish actor has starred in such films as Schindler’s List, Batman Begins, Gangs of New York and Wrath of the Titans, to name a few.

Where Is Marlowe Filmed?

The exterior scenes of the movie Marlowe, which is set in Los Angeles, were filmed in Barcelona, Spain, while the interior scenes were shot in Dublin, Ireland. The film’s director, Neil Jordan, cited the 1982 film Blade Runner as an influence on the look of the film, saying, “I’m making a film set in L.A. in the past, but somehow it’s a sci-fi film. […] It was a good reference for the designers and camera team.” Filming for the movie lasted two months and began in November 2021. 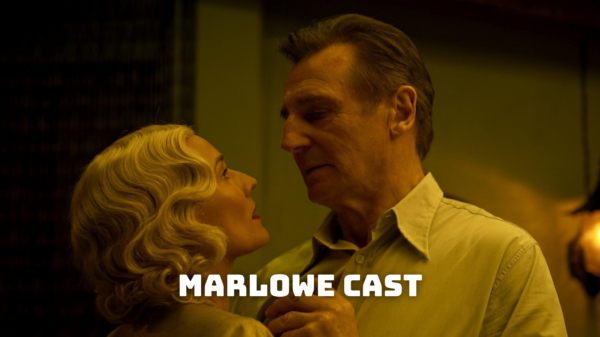 With legendary actor Liam Neeson and several other big names, the Marlowe cast is like a hit parade. But who else is starring in...