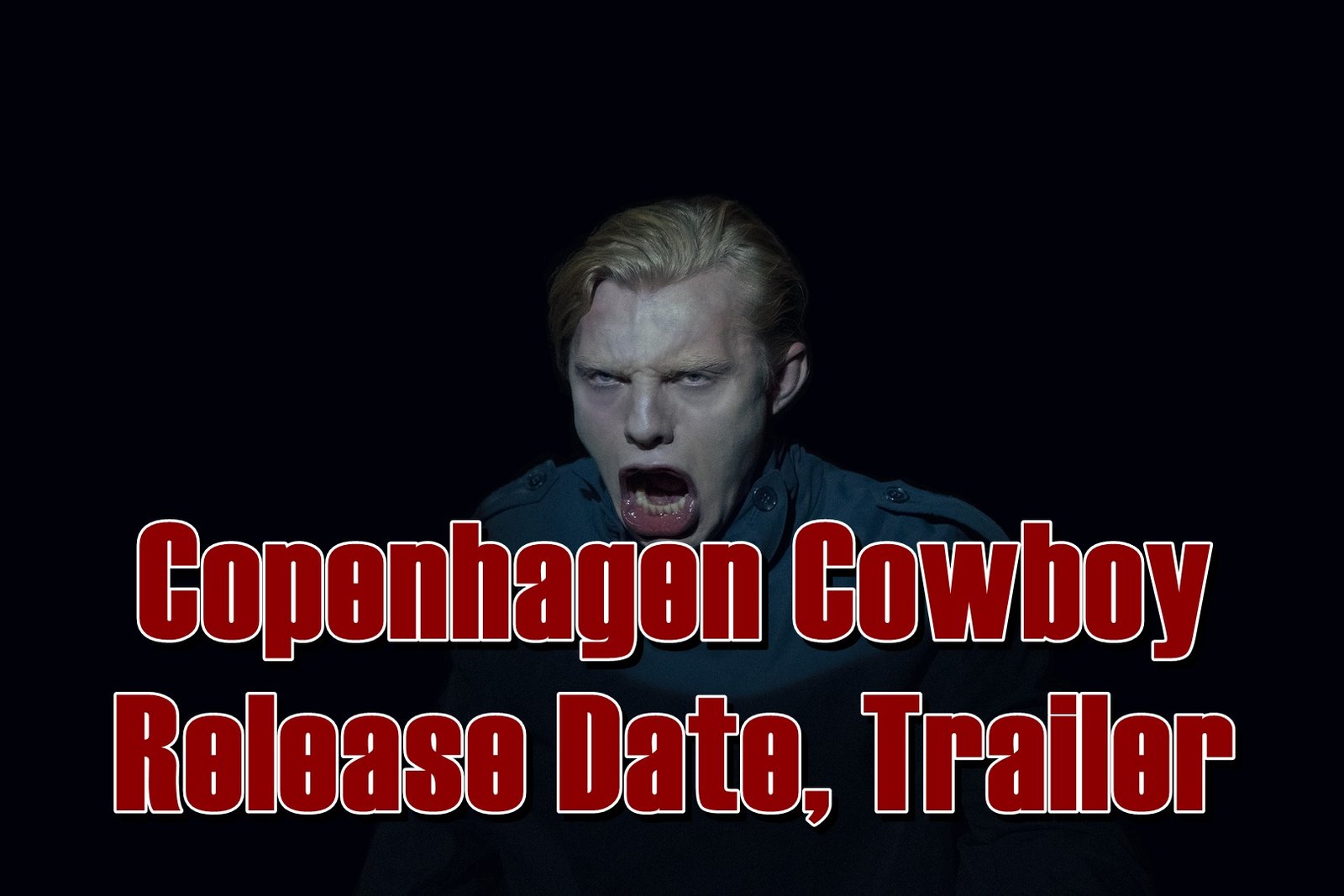 A prospective Danish television series called Copenhagen Cowboy covers the thriller, drama, and criminal genres, and Nicolas Winding Refn directed the motion picture. The filmmaker’s first work in his home in Denmark in around 15 years is the Copenhagen Cowboy series. The director of “Drive” and “only god forgives” is Nicolas Winding Refn, but this next series is a neon-drenched noir (dark) drama set in Copenhagen’s criminal underground. The new series’ director of photography is Magnus Nordenhof Jonck, and he is well renowned for his work on the Key House Mirror, Nordvest, and Bridgend projects.

The series project is being produced by Space Rocket Nation, which was founded in 2008 by Borglum and Refn, and they say that to make highly creative and provocative feature films for a worldwide audience, they are working hard. Refn is a contentious director, according to The Playlist, who “likes to press buttons and occasionally appears a touch tone-deaf about current societal developments”, and in an interview published, the filmmaker claimed that film-making is an obsession for him. 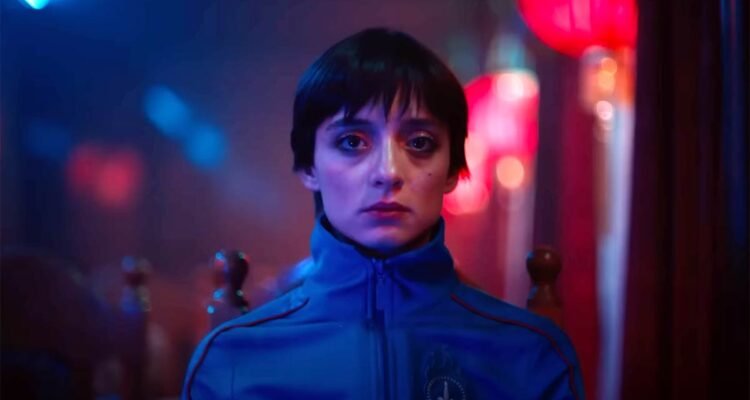 Netflix has not yet provided an official release date for the series, having said that, sources had previously informed the viewers that the series was aiming for a December 2022 release date, however, it is now, according to what we gather, scheduled to come out in early January 2023.

Netflix is the source of the Copenhagen Cowboy, and according to them, here is the plot summary: The show follows mysterious young protagonist Miu as she travels the gloomy terrain of Copenhagen’s criminal underworld on the cusp of a new beginning after a lifetime of slavery. She meets Rakel, her arch-enemy while seeking justice and exacting retribution, and together they set off on an expedition across the natural and magical worlds. As the two ladies learn they are not alone, the past eventually shapes and determines what will happen in the future for them. 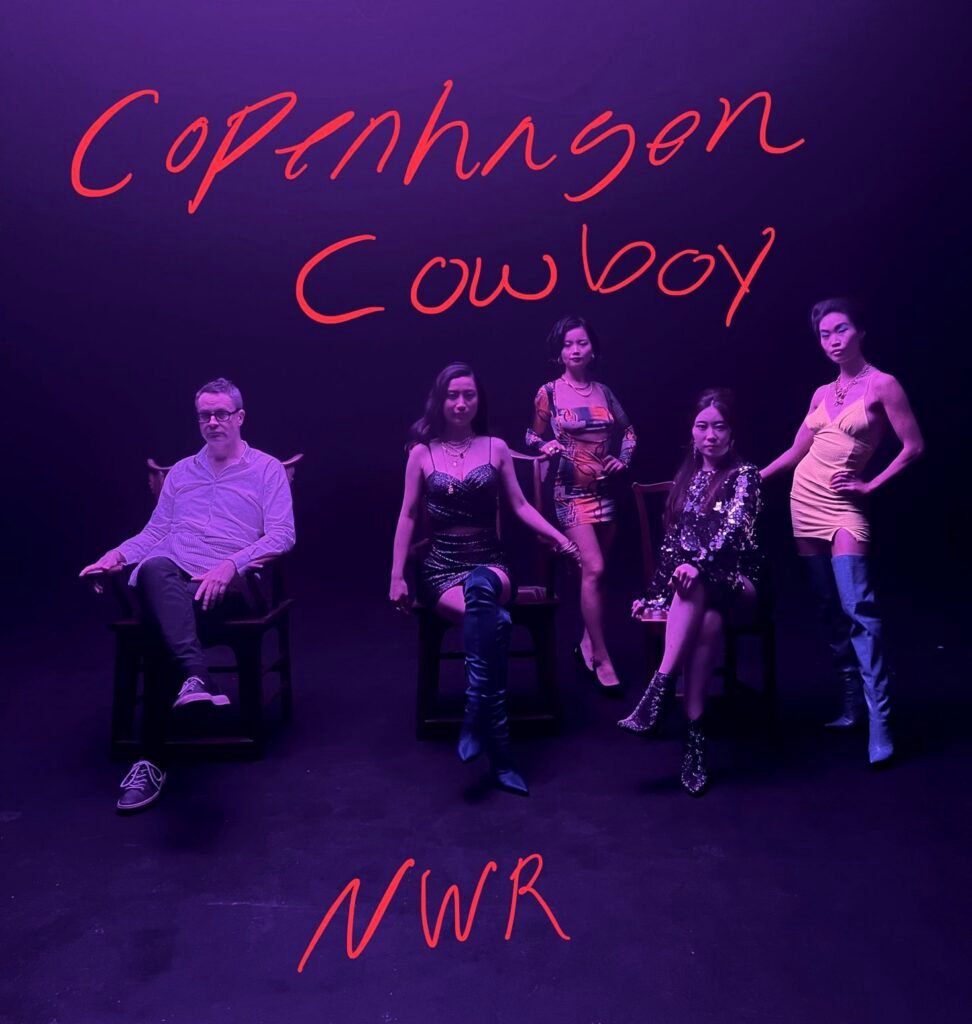 On the whole cast of the series, we have confirmation, however, not all of the roles’ names have been made public. But we know there will be 6 episodes in the series, each lasting around 60 minutes and Netflix will offer streaming access to Nicolas Winding Refn’s upcoming Danish television series. The show’s creators have not yet provided any information on whether or not the series will also be accessible to view on other internet streaming sites, additionally, on September 9, 2022, the Venice Film Festival will screen the series.

All six episodes of the show will be available for streaming on Netflix; the exact release date has not yet been announced, although it is anticipated to occur before the year 2022 end, and instead of having a weekly release schedule, the show will release all of its episodes at once.

On September 4th, 2022, the Copenhagen Cowboy trailer was released: the clip, which is one minute and 59 seconds long, opens with a female standing in neon lights and then cuts to the other characters sitting at a dining table, this time also in neon lights. You can watch the trailer while waiting for the release down below.

What language is Copenhagen Cowboy in?

Netflix was the show’s initial distributor and the series was originally created in Danish, but it will also be released in other dubbed languages so everybody can enjoy it in the language they want. The series follows Miu, a rebel who embarked on a journey for revenge while making her way through Copenhagen’s criminal underground, and this is Refn’s first Danish-language effort since Pusher 3.

This will be a series with incredible crime drama and violence so fans may anticipate a setting that is attractive to the eye. Two of the primary characters in the show will be in the center so the viewers may also anticipate a substantial amount of activity from the two women.

Where can I watch Copenhagen Cowboy? 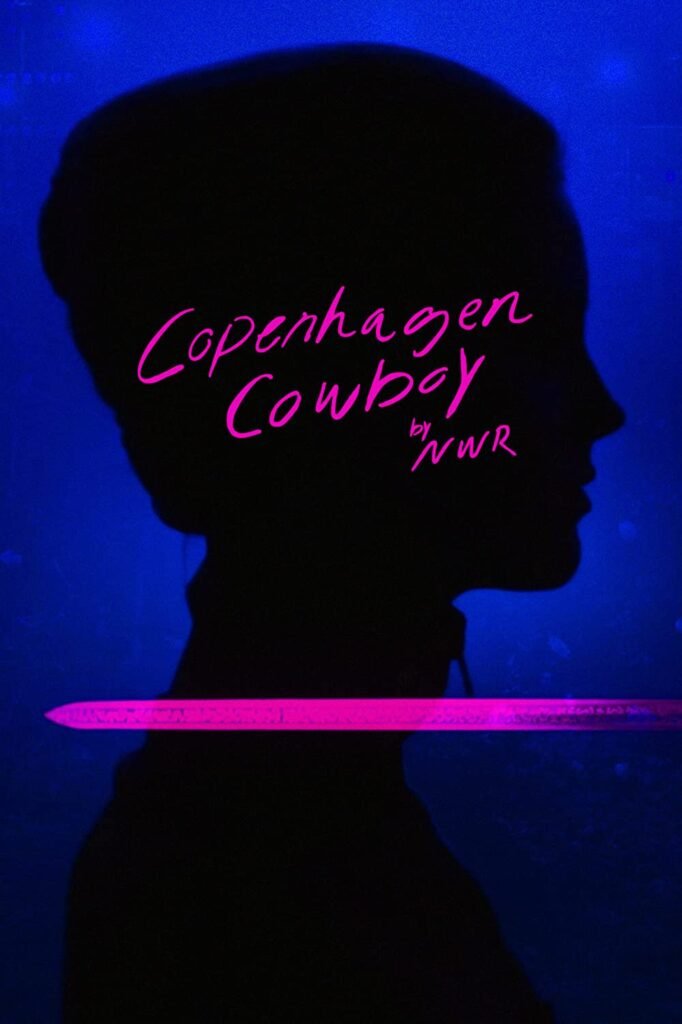 No official date has been given by the show’s creators, but Netflix will be the place where the Copenhagen Cowboy series will be streamed, and prior to its official Netflix release, a special screening will be given at the Venice Film Festival on September 9. The recent trailer for the series features several clips assembled, and the clips are known to be having a similar vibe to some of his recent works like Only God Forgives. The filmmaker of Copenhagen Cowboy adheres closely to his established trademark style of showcasing gory, brilliant, neon, and breathtakingly gorgeous aesthetics.

The producers of Copenhagen Cowboy have not yet provided a date for when the show will be available on the online streaming service Netflix, but it will be the place you can watch it. Prior to its official global release on the online streaming service Netflix, the series will, however, make its world premiere at a festival, as we have mentioned before.