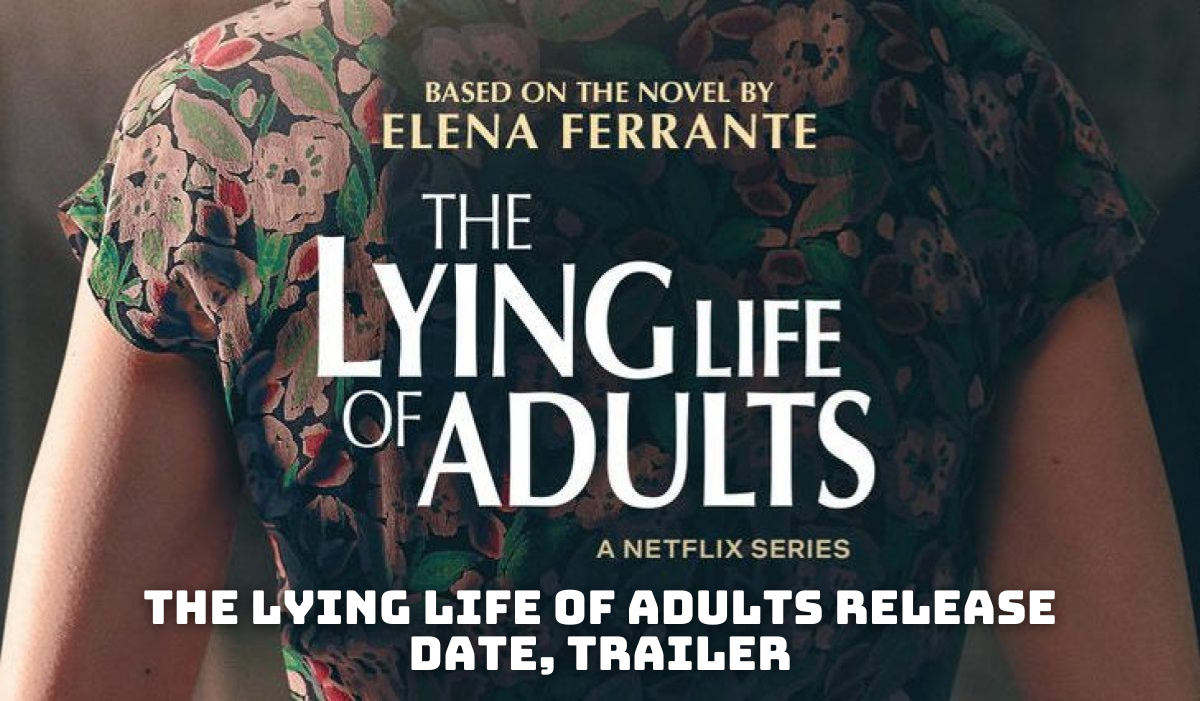 Teen drama has been one of the most popular genres in recent years, and as a result has spawned several novels, comics, movies, and TV series. In this sense, The Lying Life of Adults is one of the upcoming teen drama series that’s highly anticipated.

We’ve seen Heartstopper, Never Have I Ever, Young Royals, Surviving Summer… and numerous others on Netflix this year. The Lying Life of Adults is an Italian teen drama series that deals with secrets, lies and complicated family relationships. Here’s everything you need to know about the upcoming series. 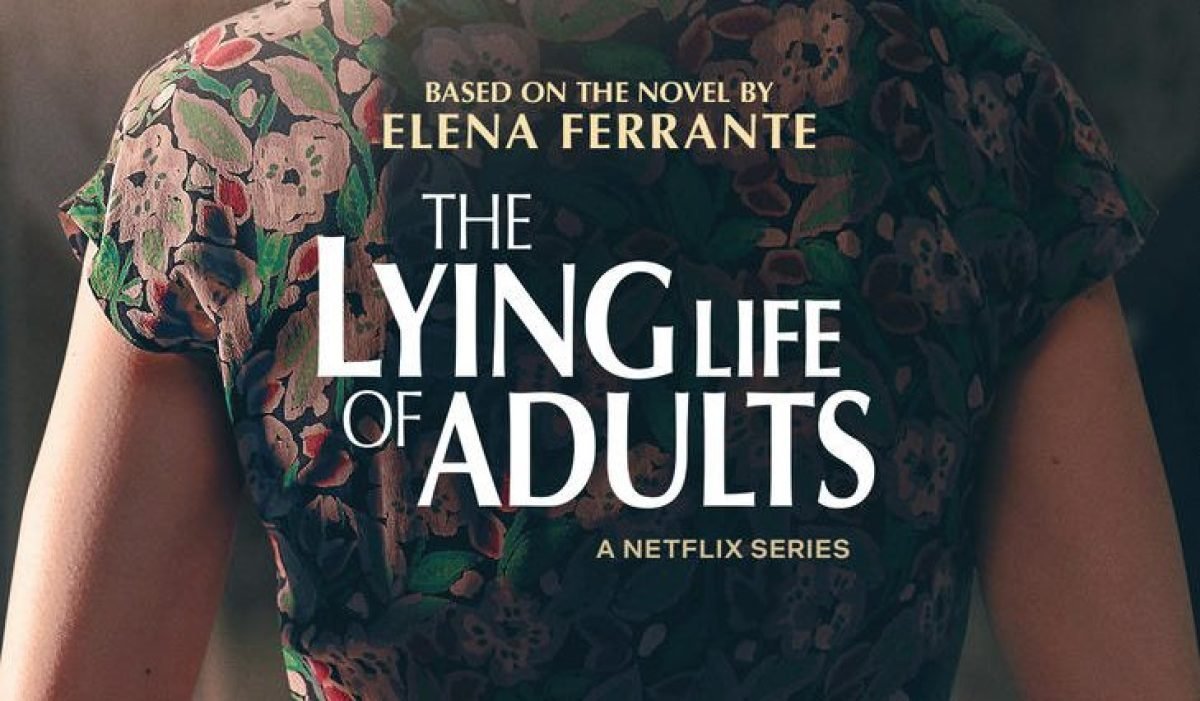 The Lying Life of Adults will be released on Netflix on January 4, 2023. The six-part Italian-language series was directed by Edoardo De Angelis and stars Giordana Marengo as Giovanna, whose turbulent transition from childhood to adulthood against the backdrop of 1990s Naples drives the plot forward.

Also read: The Whale Release Date, Trailer – When Will The Movie Be Released Theatrically? 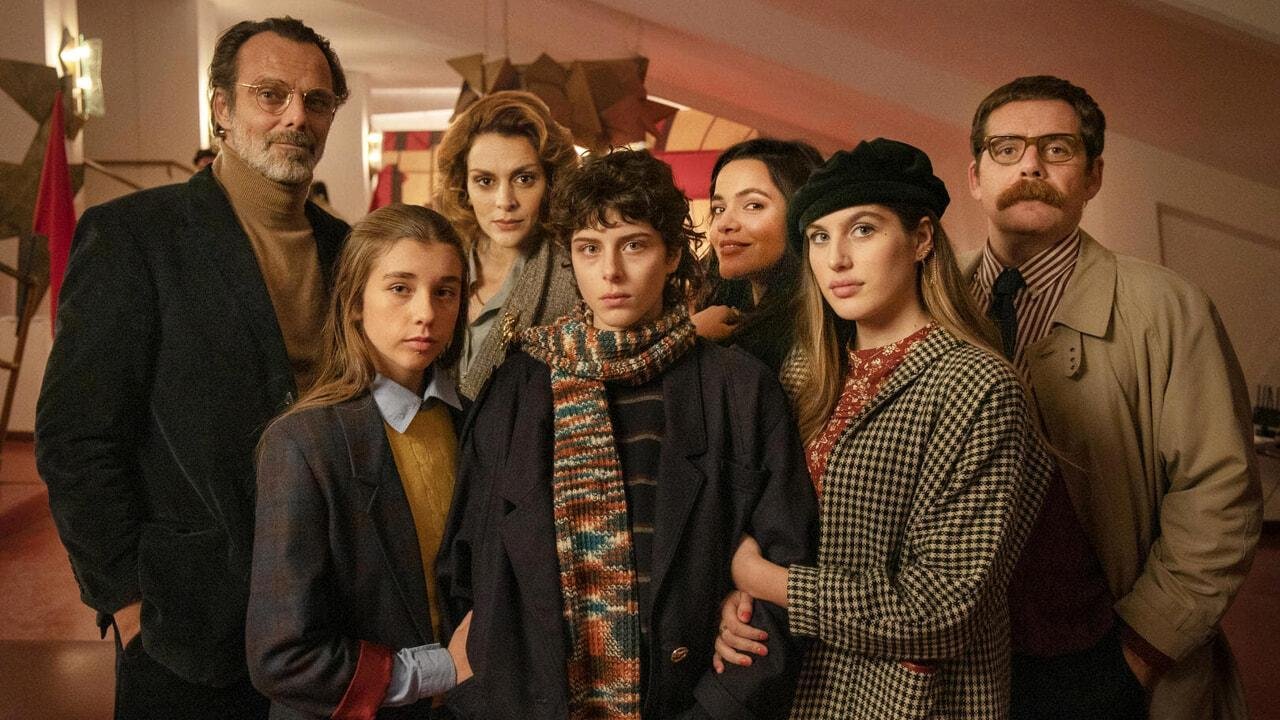 The Lying Life of Adults Cast

The series’ synopsis says: “The search for a new face, after the happy one of childhood, oscillates between two consanguineous Naples which, however, fear and hate each other: the Naples above, which has given itself a fine mask, and the one below, which pretends to be excessive, trivial. Giovanna oscillates between high and downstairs, now tumbling, now climbing, bewildered by the fact that, up or down, the city seems without answer and without escape.”

If you haven’t seen the official teaser for Netflix’s The Lying Life of Adults, you can get a sneak peek of the series below.

As the teaser suggests, the main story of the series revolves around a teenage girl who’s trying to grow up and adapt to adult life. However, this life is full of lies. At the end of the teaser, we see that even her aunt lied to her in the past. But why? To find out, we’ll have to wait until January and watch the series.

What is The Lying Life of Adults Based on? 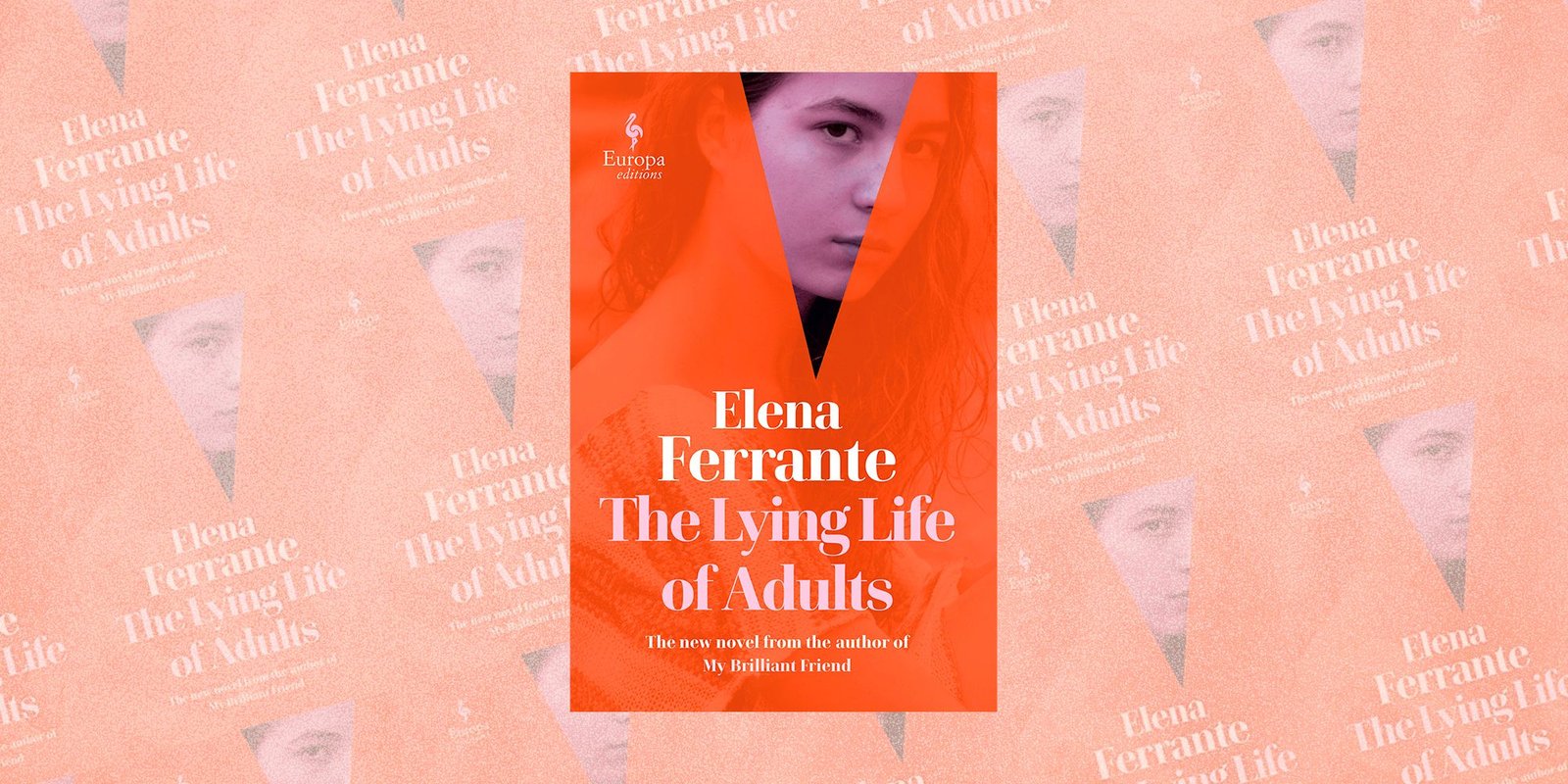 What is The Lying Life of Adults Based on?

The upcoming Netflix series The Lying Life of Adults is based on the novel of the same name published in 2019 by pseudonymous Italian author Elena Ferrante. The book’s Italian title is La vita bugiarda degli adulti. Set in the early 1990s, the story centers on twelve-year-old Giovanna Trada, who overhears her father Andrea disparagingly comparing her appearance to that of his estranged sister Vittoria. As a result, Giovanna sets out to find Vittoria on the other side of Naples to find out what the family is all about. 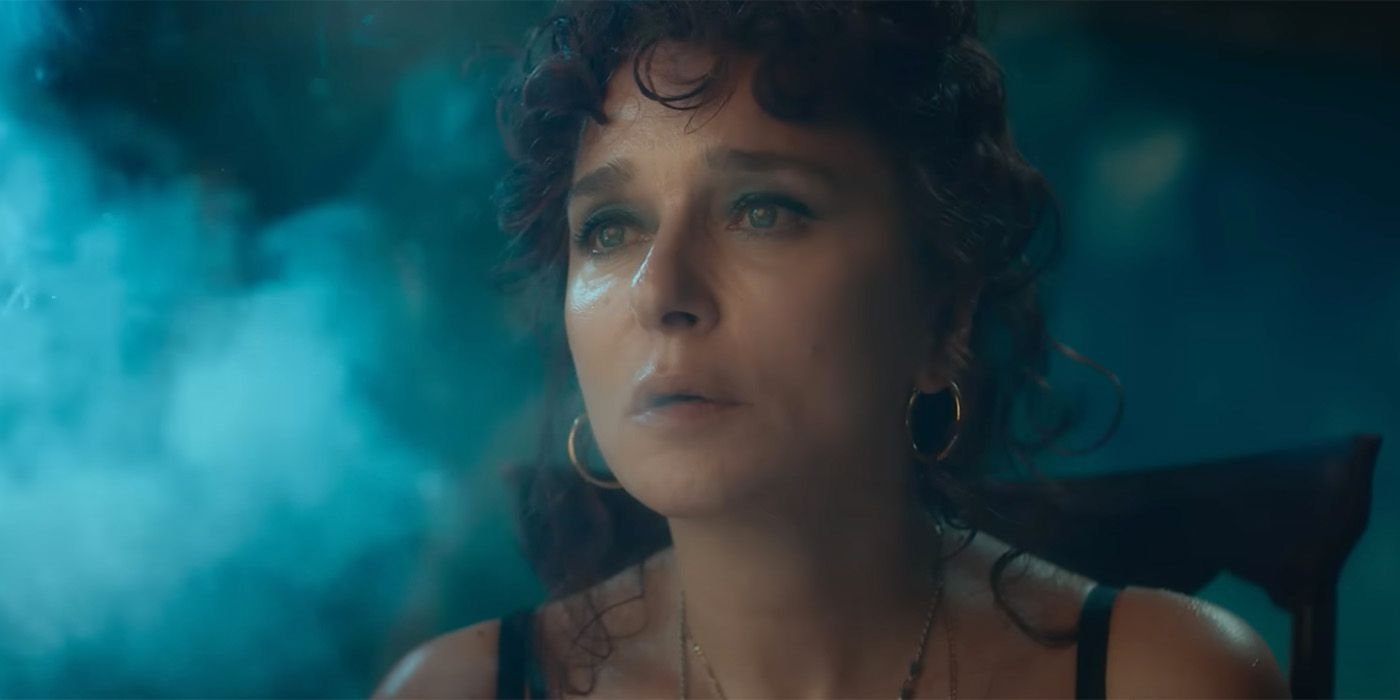 As a Bildungsroman, the novel follows the development and change that the main character undergoes throughout the story. Perhaps that’s why Giovanna’s journey in search of her estranged sister is also a journey in which she comes to know herself.

In May 2020, Netflix announced that The Lying Life of Adults would be adapted as a television series in collaboration with Italian production company Fandango.

Is The Lying Life of Adults Part of a Series?

When the novel was first published in Italy in 2019, publisher Edizioni e/o released it as part of its Dal Mondo series. An English translation by Ann Goldstein was to be published by Europa Editions on June 9, 2020, but was postponed until September 1, 2020, due to the COVID -19 pandemic. Upon publication, the English translation landed at number two on the New York Times fiction bestseller list. 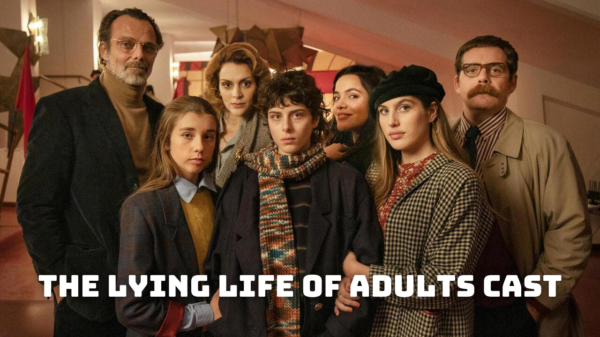 The Netflix series The Lying Life of Adults, based on the novel of the same name by Italian author Elena Ferrante, is waiting in...