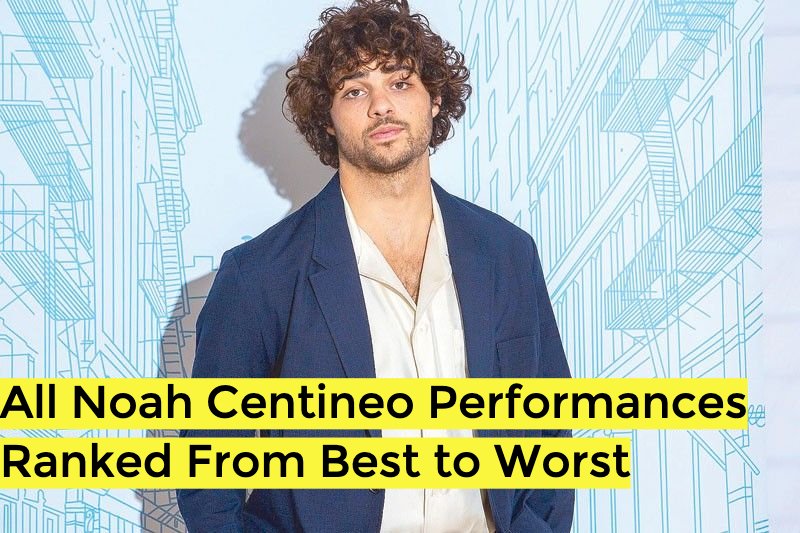 All Noah Centineo Performances Ranked From Best to Worst

American actor Noah Gregory Centineo was born on May 9, 1996. He began his career on television, and from 2015 to 2018, he had a significant part in the drama series The Fosters. Sierra Burgess Is a Loser (2018), The Perfect Date (2018), and To All the Boys I’ve Loved Before (2018), in which Centineo starred, helped him become more well-known.

Florida’s Boca Raton is where Noah Gregory Centineo was born and raised. He is partially Italian and somewhat German. Taylor is his older sister. He played soccer while attending BAK Middle School of the Arts and Boca Raton Community High School in the ninth and tenth grades. He relocated to Los Angeles in 2012, where he went to Agoura High School.

The Gold Retrievers family movie stars Centineo as the title character 2009. The Disney Channel sitcoms Austin & Ally and Shake It Up then featured him in supporting roles. He assumed the title role of Jesus Adams Foster in the drama series The Fosters on Freeform in 2015.

Also, check out; All Will Ferrell Performances Ranked From Best To Worst!

1. To All the Boys I’ve Loved Before

It is generally acknowledged that this is Centineo’s best film out of all of his productions. Centineo plays Peter Kavinsky in TATBILB, a high school idol whose name dominated female Instagram and Tinder biographies for months after the film’s initial release. Kavinsky joins forces with Lara Jean Covey to create a phony relationship that would make both crushes envious after his fiancée left him for a college boy.

To All the Boys I’ve Loved Before

2. Sierra Burgess Is a Loser

As you might have guessed, Centineo portrays a high school hunk in this movie. This narrative is about more than just a high school romance; it’s about finding your confidence and moving outside of your comfort zone, which many people find difficult.

Even if Centineo’s character is more endearing in this film, you wouldn’t likely see it again for him. 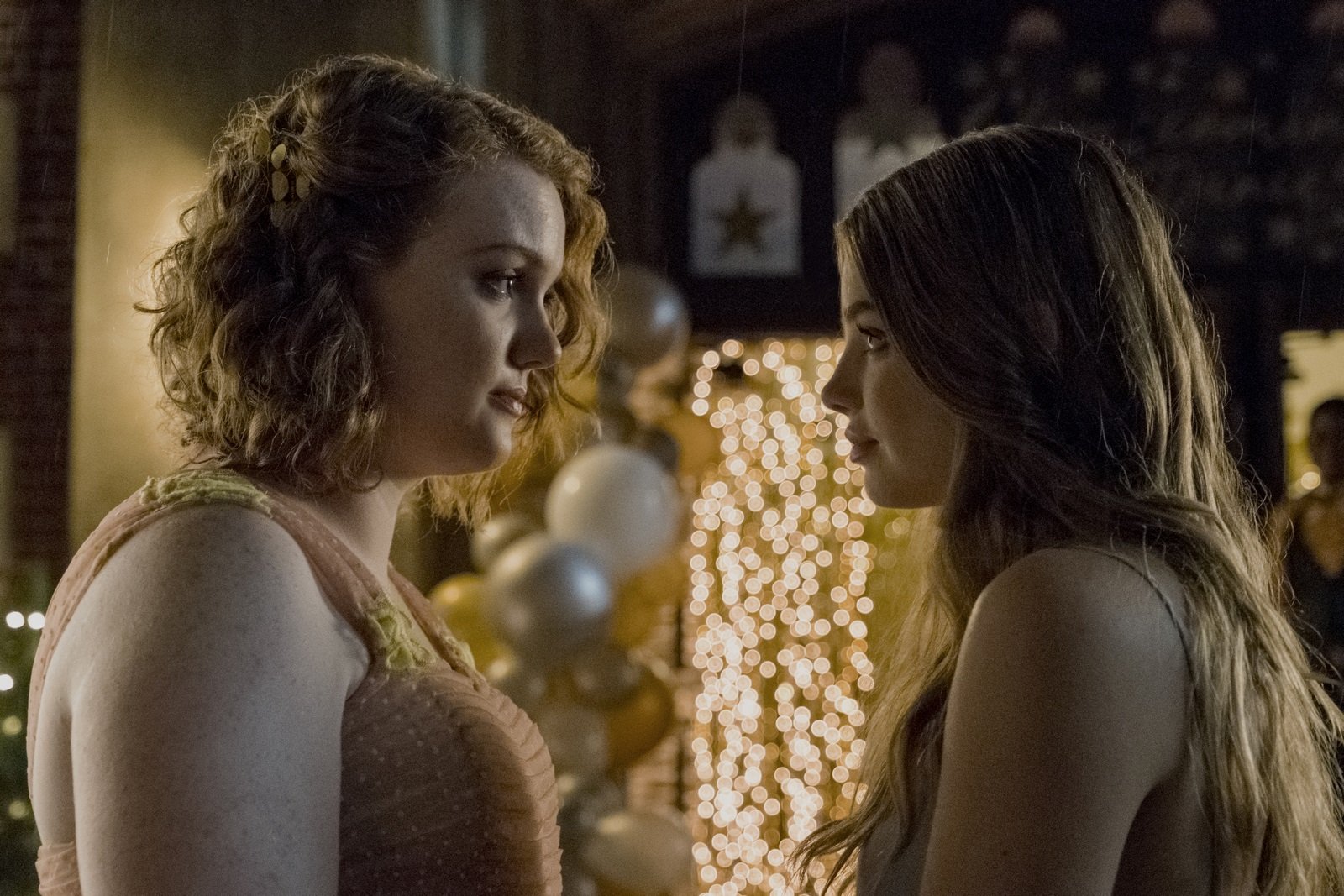 Sierra Burgess Is a Loser

The Perfect Date was the final movie starring Centineo that wasn’t unsatisfying because the two films’ plots are practically verbatim the same.

In this film, Centineo plays Brooks Rattigan, a senior in high school who longs to attend Yale but lacks the resources to do so. He creates an app that lets women request him a personalized date for various occasions to earn some extra money.

Naturally, if Noah Centineo weren’t involved in some strange love triangle, the movie wouldn’t be a Noah Centineo movie. Fortunately, The Perfect Date’s drama is well-played out, and the conclusion will satisfy you. 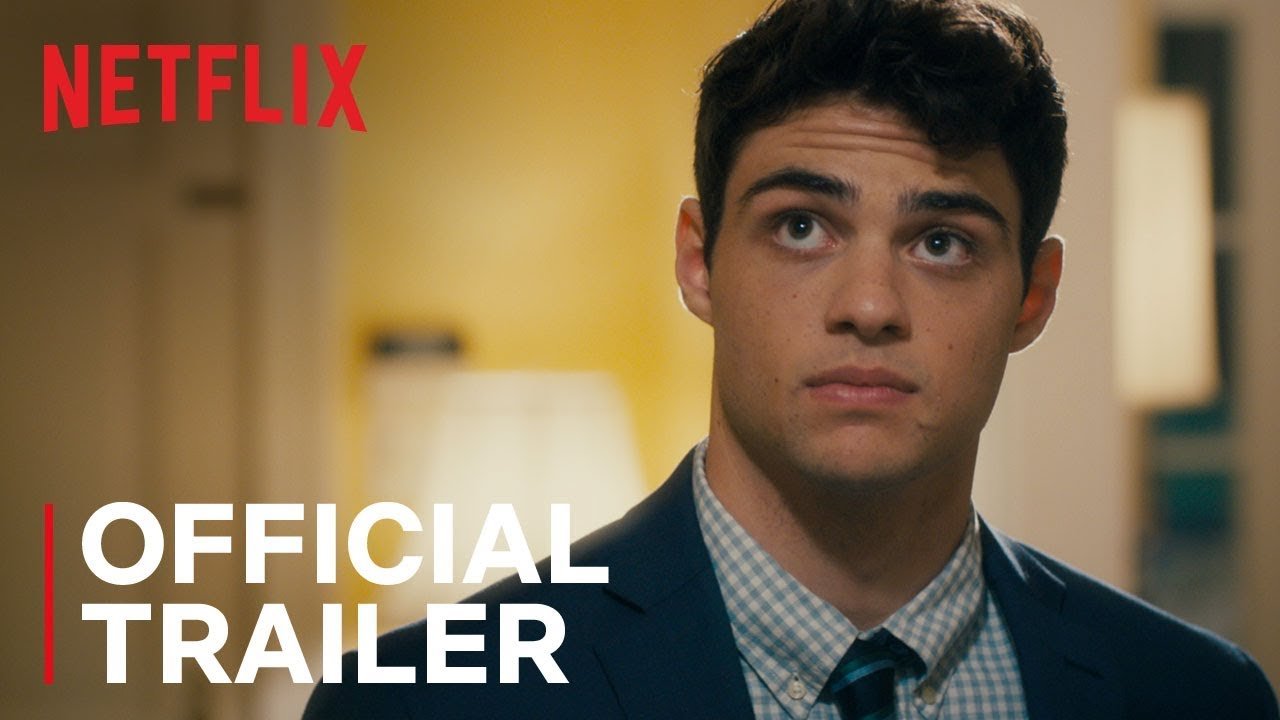 Centineo’s career is growing thanks to roles in films like The Perfect Date, and To All The Boys I’ve Loved Before. Although it is yet unknown who Centineo will portray in the Charlie’s Angel revival, it appears that he has temporarily surrendered his adolescent rom-com card for action movies. Seriously, his function is about as vague as those tweets he used to send to pique people’s desires.

In Black Adam, the Justice Society of America will appear in a live-action movie for the first time, going up against Dwayne Johnson’s vengeful titan. Four people make up this iteration of the Society: the acrobatic Hawkman (Aldis Hodge), the wind-controlling Cyclone (Quintessa Swindell), the Lord of Order Doctor Fate (Pierce Brosnan), and Atom Smasher.

Black Adam and Atom Smasher are connected unusually. He could even be one of the few individuals the antihero can refer to as a “friend.” However, the friendship didn’t get off to the best of starts. When Adam claimed to have abandoned his wicked ways and joined the Justice Society, Smasher joined most of his colleagues in expressing reasonable doubt. Unfortunately, this film is not simply Centineo’s worst; I believe it to be among the worst movies ever made.

There are only so many ways that the narrative of wiped and The Perfect Date—in which Centineo portrays a teenage teenager who aspires to start a dating app—can develop.

Save your time and avoid watching Swiped. I assure you that you won’t like it, even if you think you like it. You will be reminded of why we despise the patriarchy by Centineo’s character and his insufferable buddies. The entire production appears to have been shot on an iPhone. 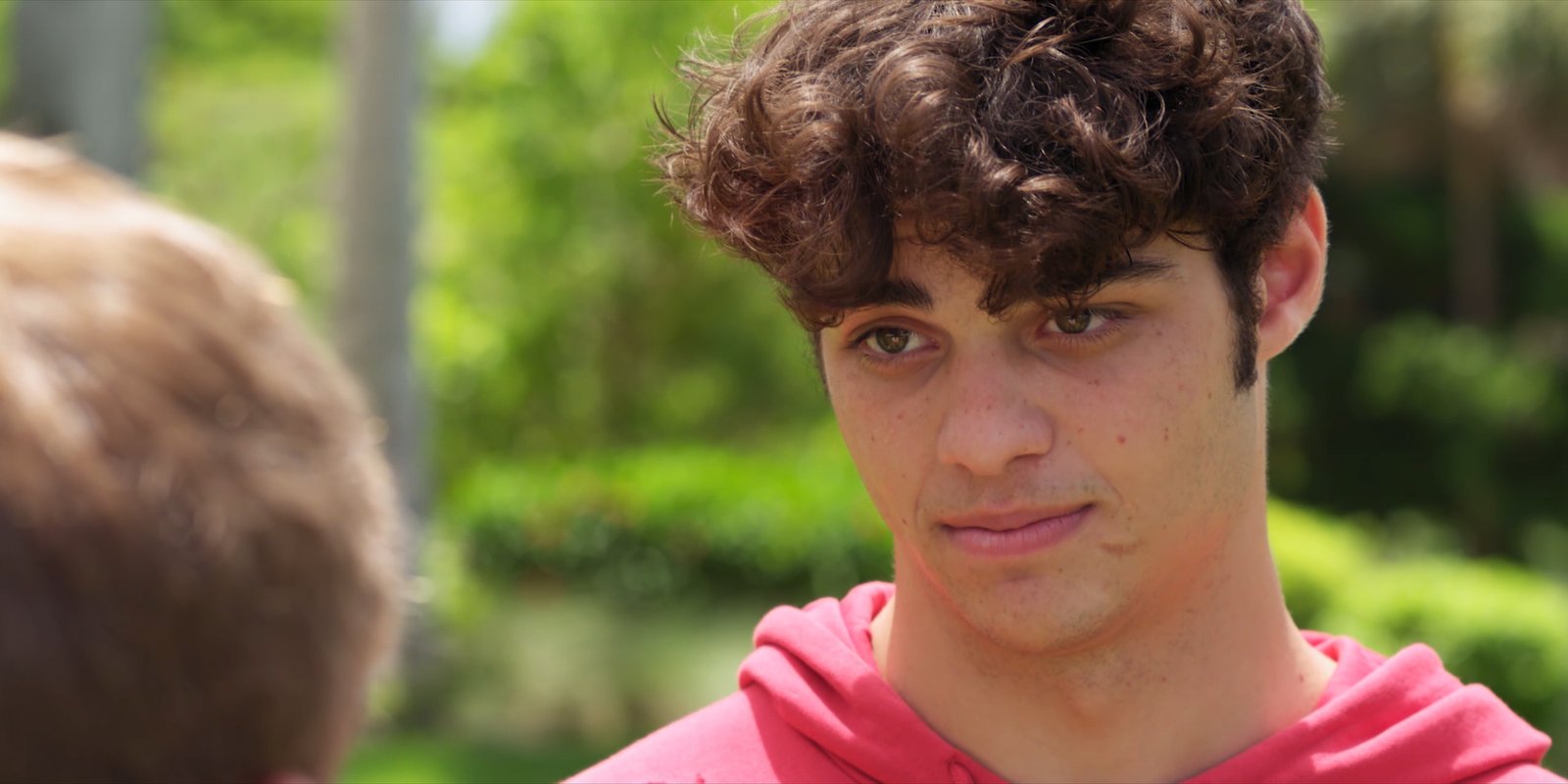 For similar content, check; All Rebel Wilson Performances Ranked From Best To Worst!