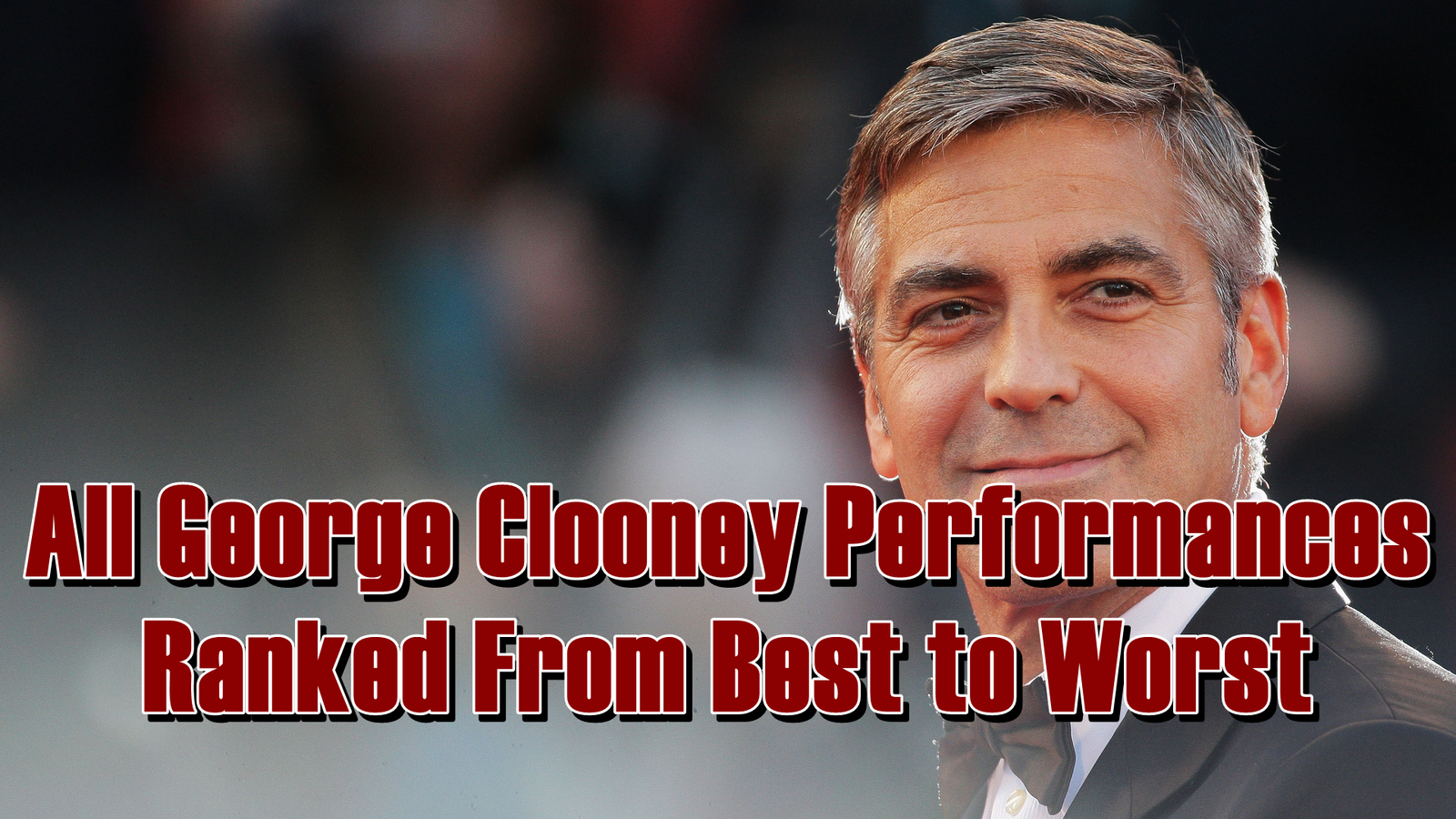 All George Clooney Performances Ranked From Best to Worst

George Clooney was fortunate to have the number one TV program to fall back on when he first began his movie career, and there are a lot of quality George Clooney performances. This especially happened when he was alternatively appearing in cool, quirky genre movies and aiding in the demise of a comic book series, however, by 1999, Clooney was prepared to leave his usual work, and this opened the door for him to direct Confessions of a Dangerous Mind.

To make immediate breakthroughs in comedy, and even as a director, he worked hard, so we listed all George Clooney performances and ranked them. 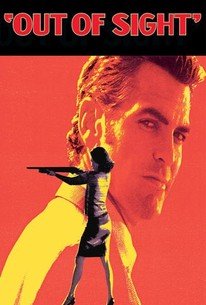 The 1998 romantic crime comedy from Steven Soderbergh, which firmly established Clooney’s cooler-than-cool big-screen character, is the perfect combination of actor, director, and subject, so Out of Sight is definitely the best George Clooney performance. Clooney embodies the definition of charming as Jack Foley, a bank robber who is hunted down by Jennifer Lopez’s Karen Sisco, a Marshall, and with who he finally becomes connected. 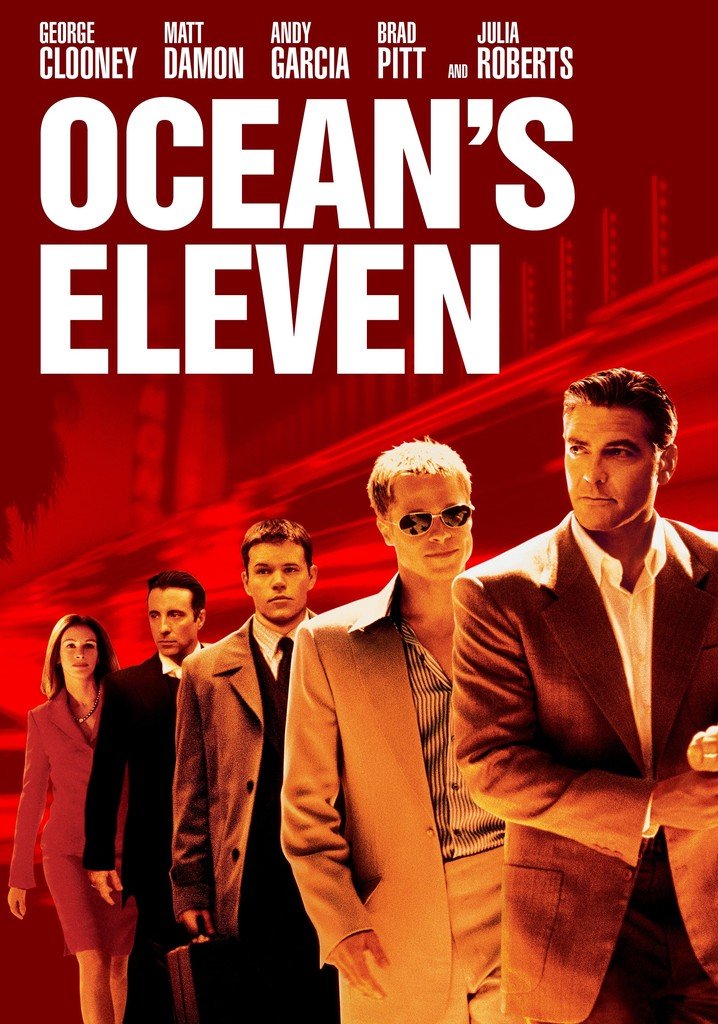 After capturing that particular Clooney vibe in Out of Sight, Steven Soderbergh’s 2001 adaptation of the 1960 smash blockbuster Ocean’s Eleven contributed to the actor’s Rat Pack-like big-screen character, and in the eyes of moviegoers, Clooney will forever remain, in part, Danny Ocean, so it is definitely among the best George Clooney performances. The preternaturally cool, collected, and humorous master thief guides a band of thieves on complex Vegas heists distinguished by sky-high risks in terms of both money and personal safety in this movie.

Clooney is still the major draw despite being surrounded by actors like Brad Pitt, Julia Roberts, and Matt Damon. 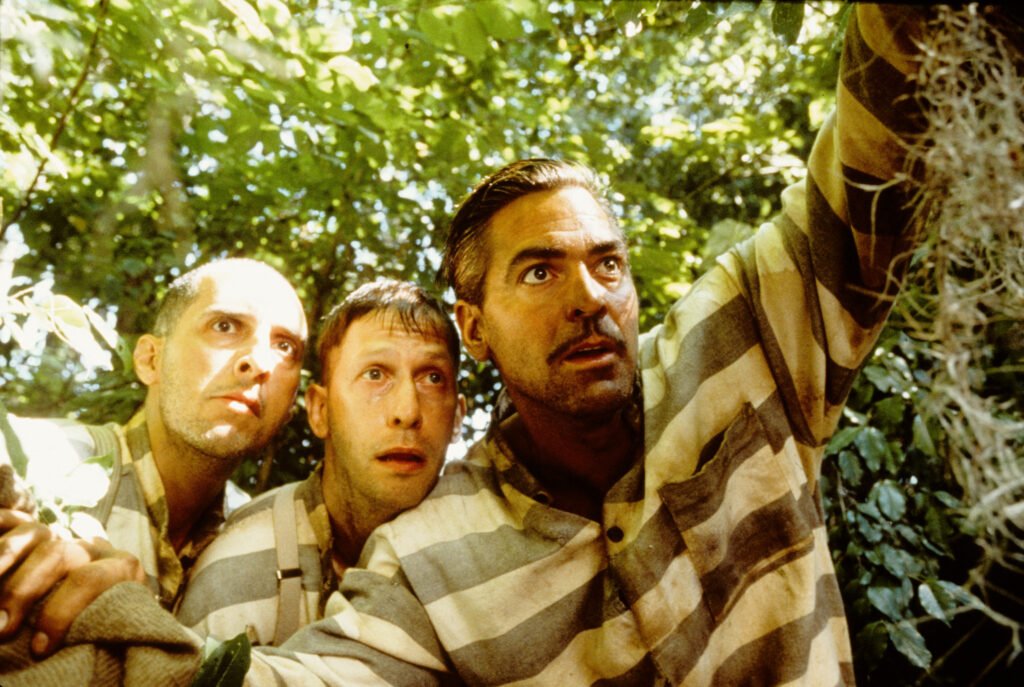 O Brother Where Art Thou?

Clooney’s work with the Coen Brothers continues to be the finest in O Brother, Where Art Thou, which also happens to be one of his most adored parts to date, making it one of the best George Clooney performances. Clooney takes the lead in the movie as the dapper Ulysses Everett McGill, a prison escapee on the lookout for treasure. Here, he strikes the ideal balance between some of his greatest work to date, fusing awkward humor with cool assurance. 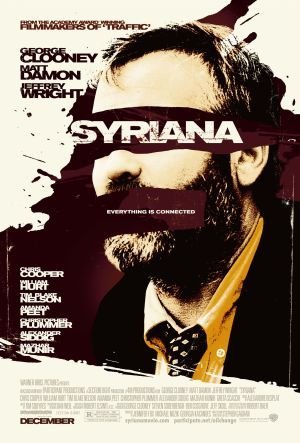 Middle Eastern geopolitical thrillers aren’t exactly hard to find in Hollywood, but Stephen Gaghan’s effort merits a distinct place, close to the top, the more it is silent, the louder it thumps as it investigates the covert business activities. He discovered the ideal leading man in George Clooney, who gives one of the most profound performances of his career as the weary CIA agent Bob Barnes, making Syriana one of the best George Clooney performances. 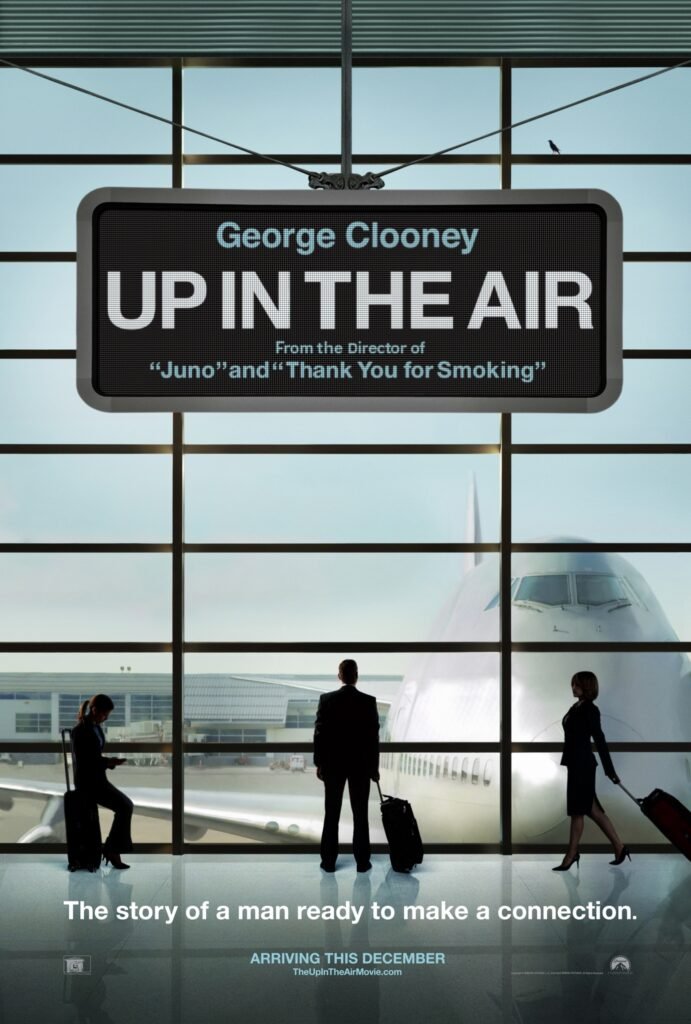 Up in the Air

It’s no surprise that Clooney’s airborne workplace drama about a hire-to-fire HR staffer is among the top 10 best George Clooney performances. His character, Ryan Bingham, traverses the nation as a freelance worker in charge of informing employees of layoffs, and he does that while being emotionally and materially detached. If Clooney hadn’t played the lead role, it’s difficult to see the movie having the same effect. 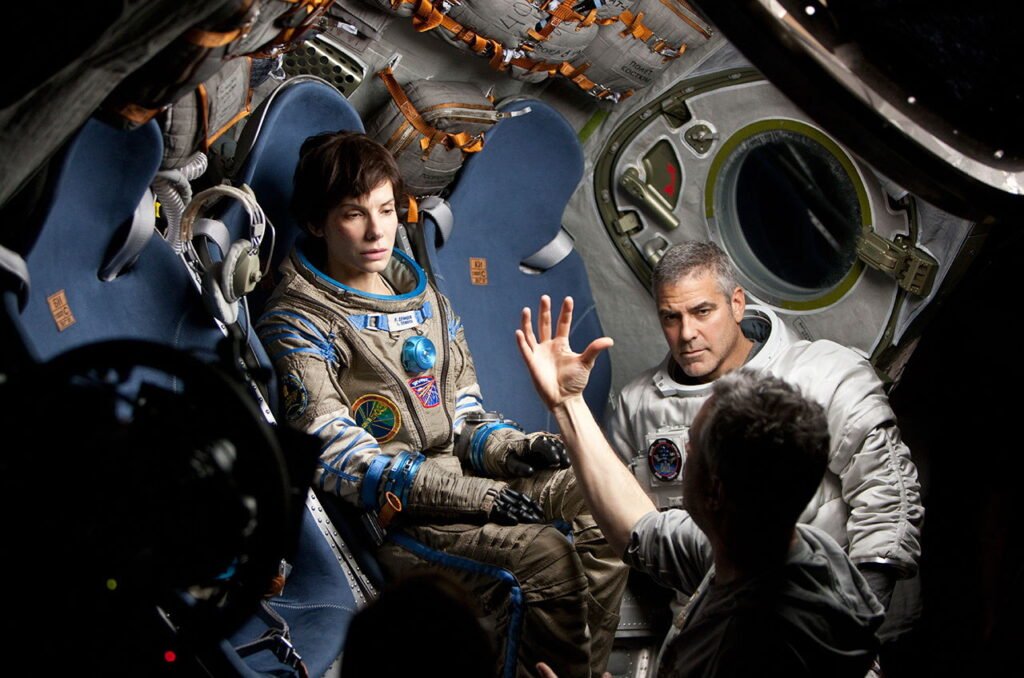 Gravity is one of the few movies where George Clooney’s star power does not designate it as a Clooney production because this is undoubtedly a Sandra Bullock picture; nonetheless, what makes it noteworthy is the fact that Clooney’s involvement in Alfonso Cuaron’s space disaster is so distinct from his normal work. 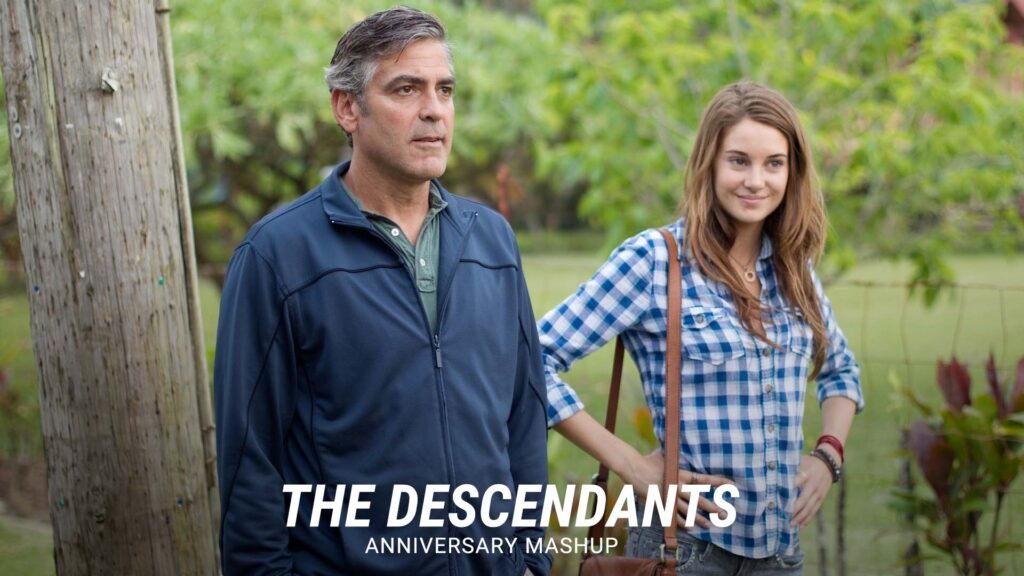 Descendants is a constrained, exposed side of Clooney that we seldom get to witness, making it one of the George Clooney performances. The Descendants, which actually slows down to allow for thought and emotional depth, is maybe Clooney’s best work. In the Alexander Payne movie, Clooney plays a parent who must choose between two difficult options. 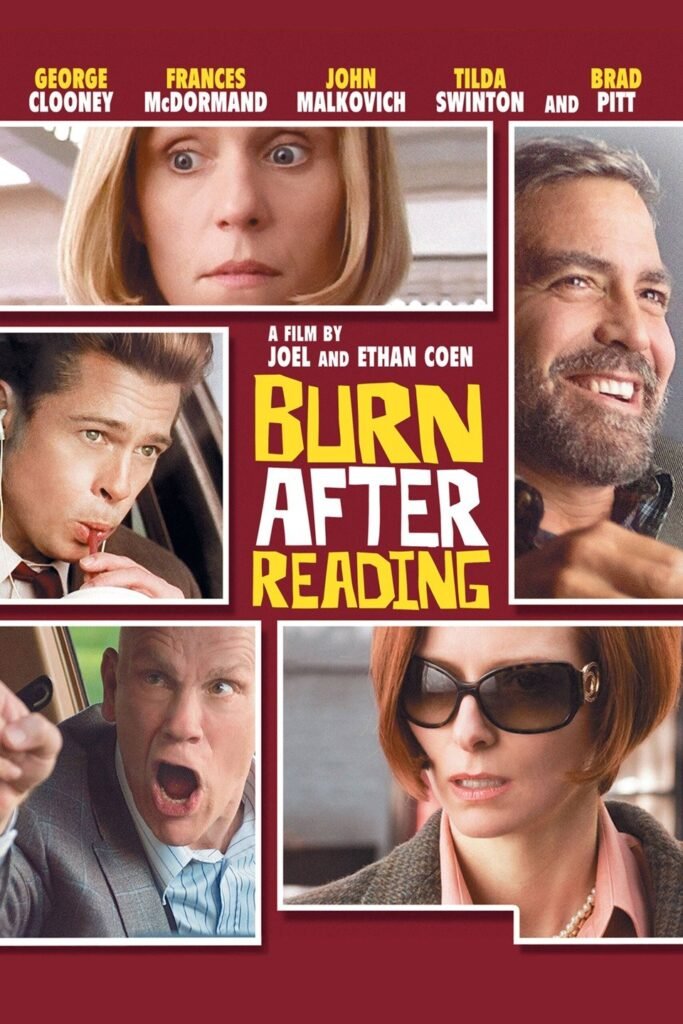 Clooney plays married womanizer Harry Pfaffer, who is hunting for love online, in his third excursion: Harry has a strong romantic interest in Linda, a wacky gym employee who discovers Osborne Cox’s explosive memoirs on a lost disk, and Cox is a CIA operative who is angry over being fired from the agency.

9. From Dusk Till Dawn 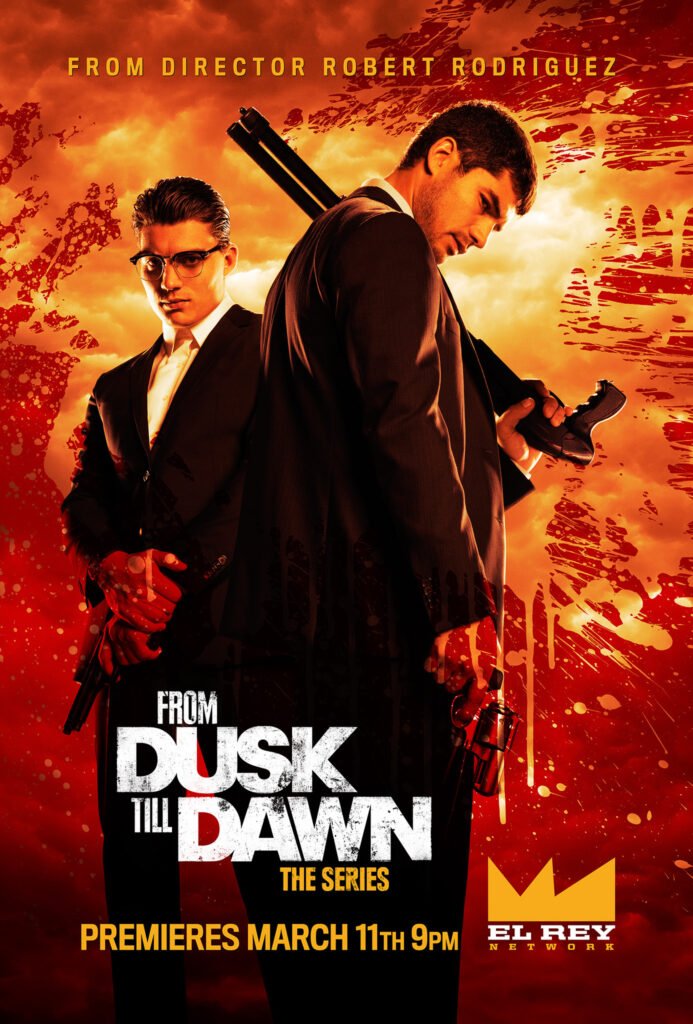 From Dusk Till Dawn

From Dusk Till Dawn is a vampire movie, but nothing about it truly makes sense, especially when seen within the context of George Clooney’s body of work, however, that does not mean that it is a bad movie. It is actually one of the best George Clooney performances as in the action-horror mashup, which was written by Quentin Tarantino and directed by Robert Rodriguez, Clooney plays a prisoner who, together with his brother, holds hostages in a vintage western saloon. The place is later overrun by vampires.