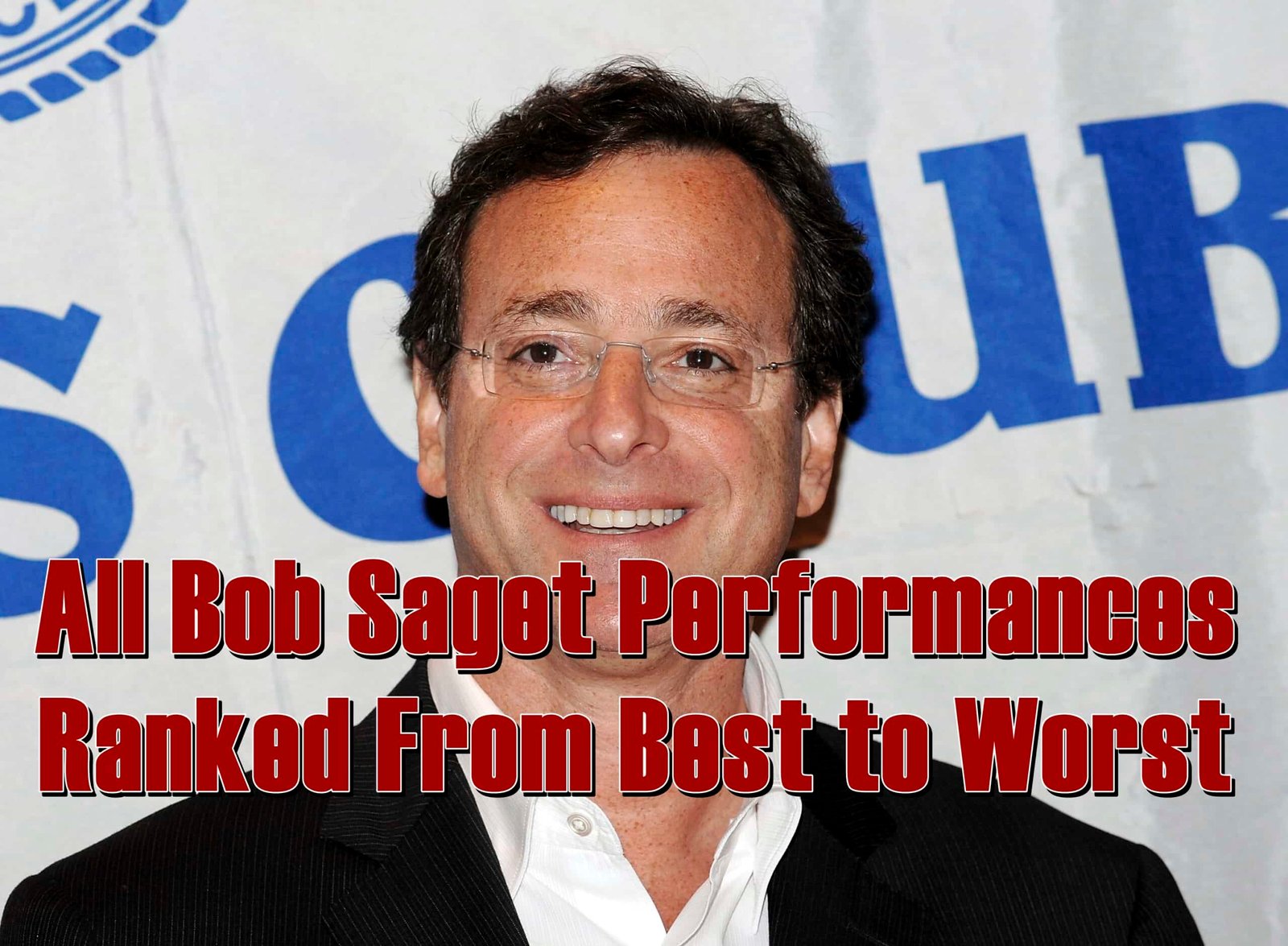 All Bob Saget Performances Ranked From Best to Worst

Bob Saget passed away unexpectedly in early January 2022, and he is remembered for his outstanding performances on TV. As the anniversary of his death approaches, we wanted to honor the impressive Bob Saget performances. It may surprise fans of the late Bob Saget to learn that he was more than simply Danny Tanner on Full House, ironically, the stand-up comedian and host of America’s Funniest Videos was most known for his harsh language among the best Bob Saget performances.

The two roles stated above are his most well-known ones, but oddly, none of them is among his best, in fact, Full House receives a 6,8 on IMDB.com while America’s Funniest Home Videos get a 6,2. However, leaving out these two notable parts makes it possible to rank all Bob Saget performances. 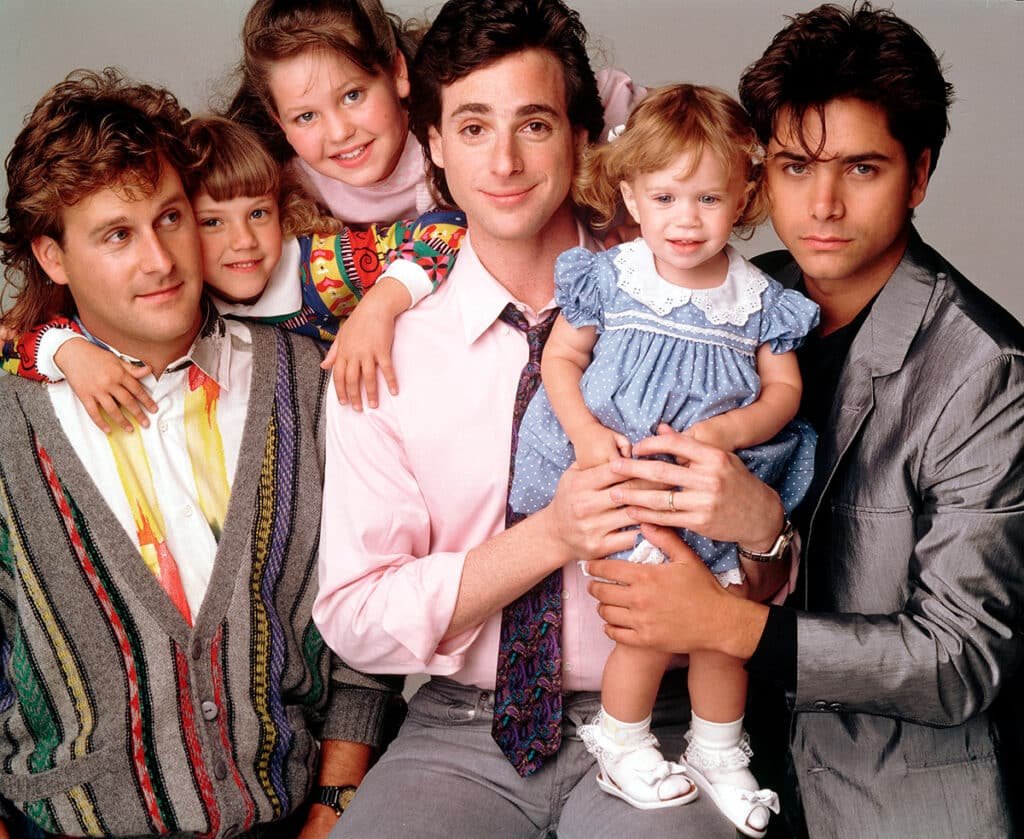 Saget is most recognized for his role as Danny Tanner, one of the most well-known TV fathers in America, making it the best Bob Saget performance ever. He played from the late 1980s through the early 1990s in the comedy Full House, about a San Francisco widower raising his three girls with the aid of his best buddy Joey and brother-in-law Jesse. The show became popular by the time it reached the highest ratings in Season 3.

Danny was the family’s rock, as opposed to Joey, the slapstick comic, or Jesse, the wannabe rock star: Danny, a former sportscaster who now does a morning talk show, was constantly there for Michelle, Stephanie, and DJ to offer a shoulder to weep on, some Hallmark-worthy life advise, or a silly joke to make them laugh.

On the 2016-released Fuller House Netflix series, which is a follow-up to the original, Saget reprised the part, presenting us with an amazing Bob Saget performance.

2. How I Met Your Mother How I Met Your Mother

In the episode of How I Met Your Mother where Ted Mosby (Saget) recounts his two children the tale of how he fell in love with their mother, Saget had a significant role. Josh Radnor played Ted from the father’s perspective, and Saget provided the voice of future Ted, giving us yet another amazing Bob Saget performance. Members of Ted’s circle of friends included Jason Segel, Cobie Smulders, and Neil Patrick Harris. No episode of the enduring television program How I Met Your Mother would have been complete without Saget.

Saget played an older Ted Mosby who was sitting down to tell his two children the tale of how he met their mother, and despite the fact that he was never visible on screen, HIMYM ended up being Saget’s longest-running TV program. 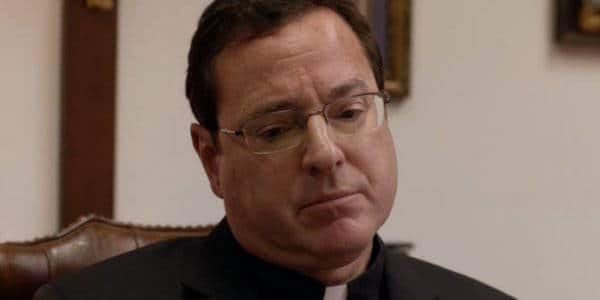 Over the years, Saget appeared in several cameos and one-off episodes of shows, but the incident in 2018 when he disguised as a priest and smashed a dildo on his desk may be his most infamous. In Shameless, Saget played Father D’Amico, who meets awkwardly with V and Kevin after the twins of those characters bring the sex toy to their strict Catholic school. The dialogue in the Showtime series becomes even more awkward when the priest discusses his experience in the Navy when he went AWOL after engaging in multiple weeks of prostitution, making it one of the best Bob Saget performances. 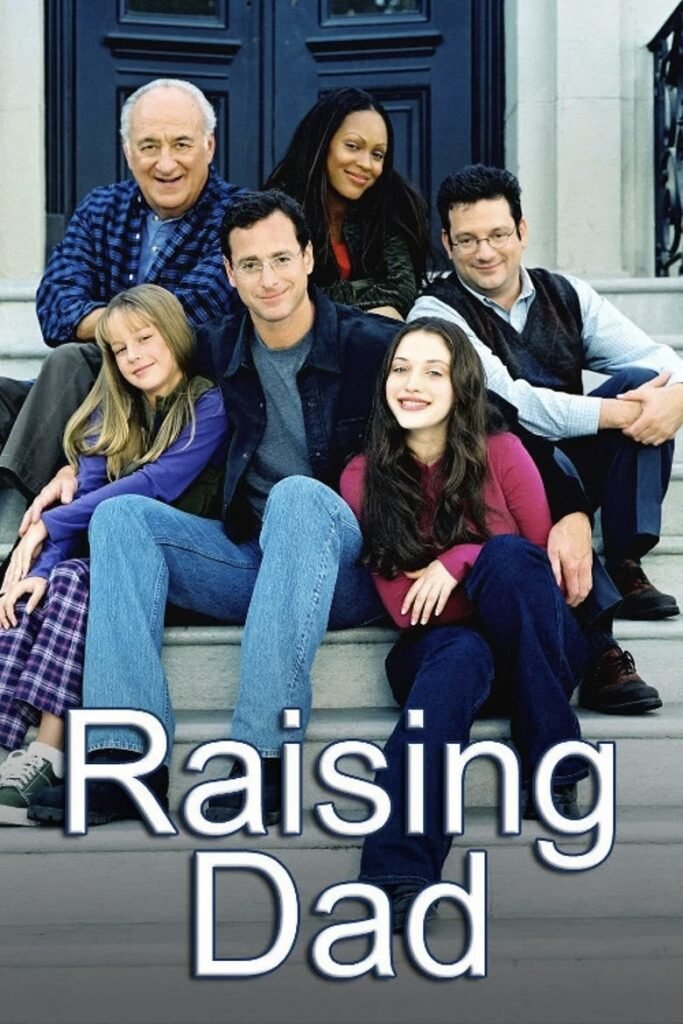 Saget appeared on a few more television sitcoms after Full House, but none of them lasted as long as the one he was most known for, and the first of them, Raising Dad, debuted in 2001 on the WB, which is now the CW. He once more portrayed a widower raising daughters, but this time, his in-house father assisted him and he also taught English at the high school where his daughter Sarah attended. The Joke has been around for a very long time with the help of this amazing Bob Saget performance, extending back to the days of vaudeville, according to some of the nearly 100 talking heads in The Aristocrats, it also goes by various titles, such as “The Sophisticates”. The process is as follows: Upon entering the office of a talent agency, a guy declares he has a show for them. 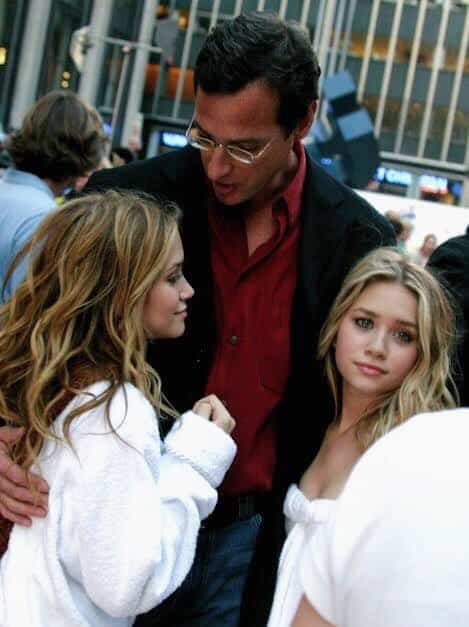 Two jovial and gorgeous 17-year-olds who have the maturity of two stupid 13-year-olds are featured in the film as they romp through a day of escapades in Manhattan. This is a city that is fully filled with hyperactive character actors in this adaptation, and except for the overarching fact that it all occurs to them, nothing that occurs to them is connected to anything else that also occurs to them.

That explains how they ended up in the following situations: being chased by a recreational vehicle through busy traffic; wading through New York’s sewers; getting a beauty makeover in a Harlem salon and having a kidnapped dog. Without a doubt, New York Minute is among the best Bob Saget performances.