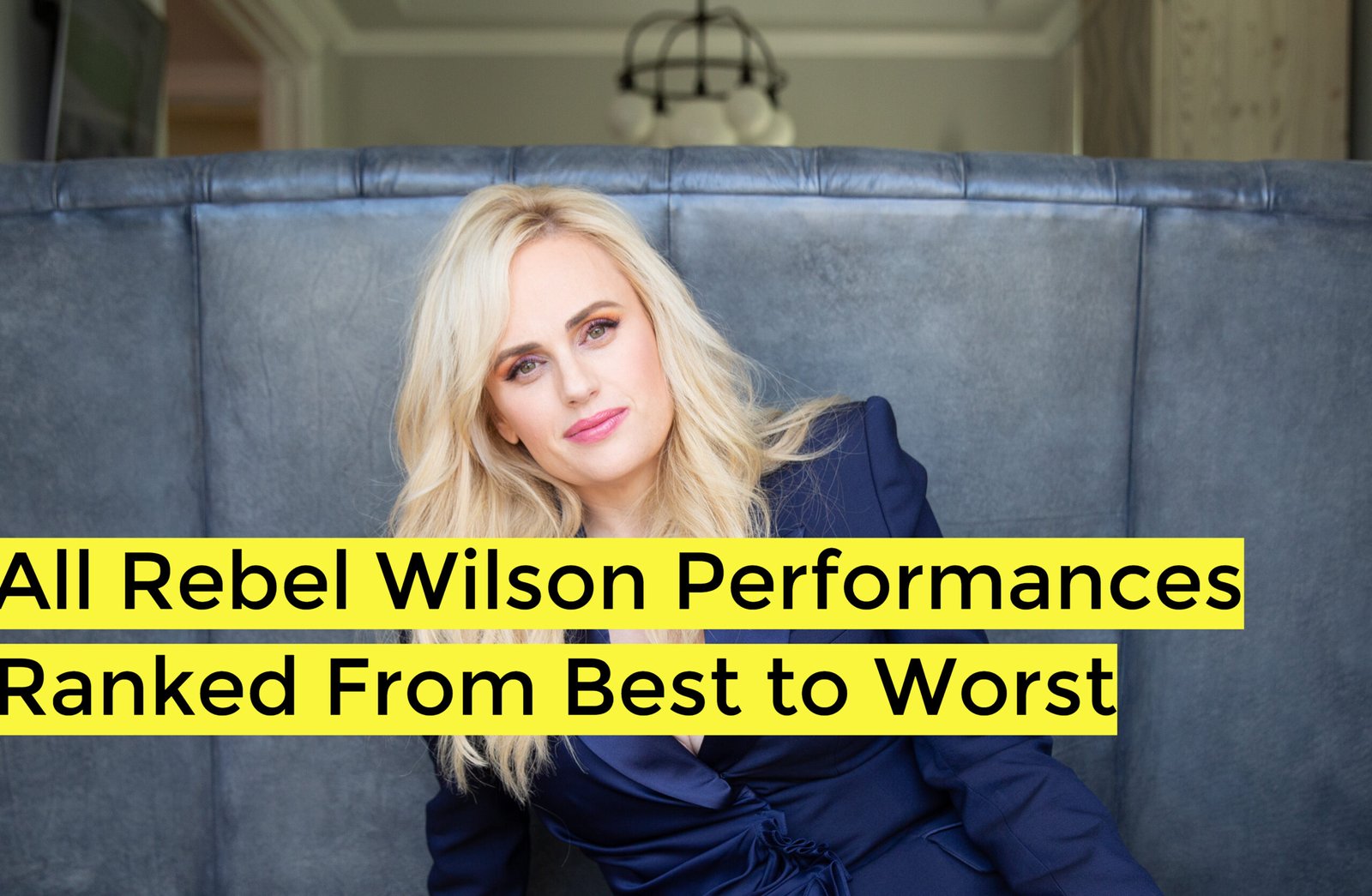 All Rebel Wilson Performances Ranked From Best to Worst

Without a doubt, Rebel Wilson is one of the top comedy actors of her time. Early in her career, this Australian actress made a few little cameos in movies and TV shows, but Bridesmaids, a 2011 movie in which Wilson portrayed the main character’s roommate Brynn, was her breakthrough work. Rebel’s career rose and reached new heights from then on with her iconic role as Fat Amy in the Pitch Perfect trilogy. This role won her some awards, including Teen Choice Award for Choice Movie Actress and MTV Movie Award for Best Breakthrough Performance. Also, check out; All Lindsay Lohan Performances Ranked From Best To Worst!

Rebel Wilson first gained notoriety with the film Bridesmaids, but her humorous acting career was eventually secured with the Pitch Perfect trilogy, which won her a global following. The Barden Bellas, an all-female acapella group, is the focus of Pitch Perfect. After an unintentional performance that damaged their image and caused them to recruit new members, the group was forced to expand. With their unique abilities, these new members, who are very different from the original Bellas’ approach, end up boosting the group. Wilson portrays Fat Amy, a joyful, self-assured young woman with biting humor which shines through in all her parts in the film and its sequels. 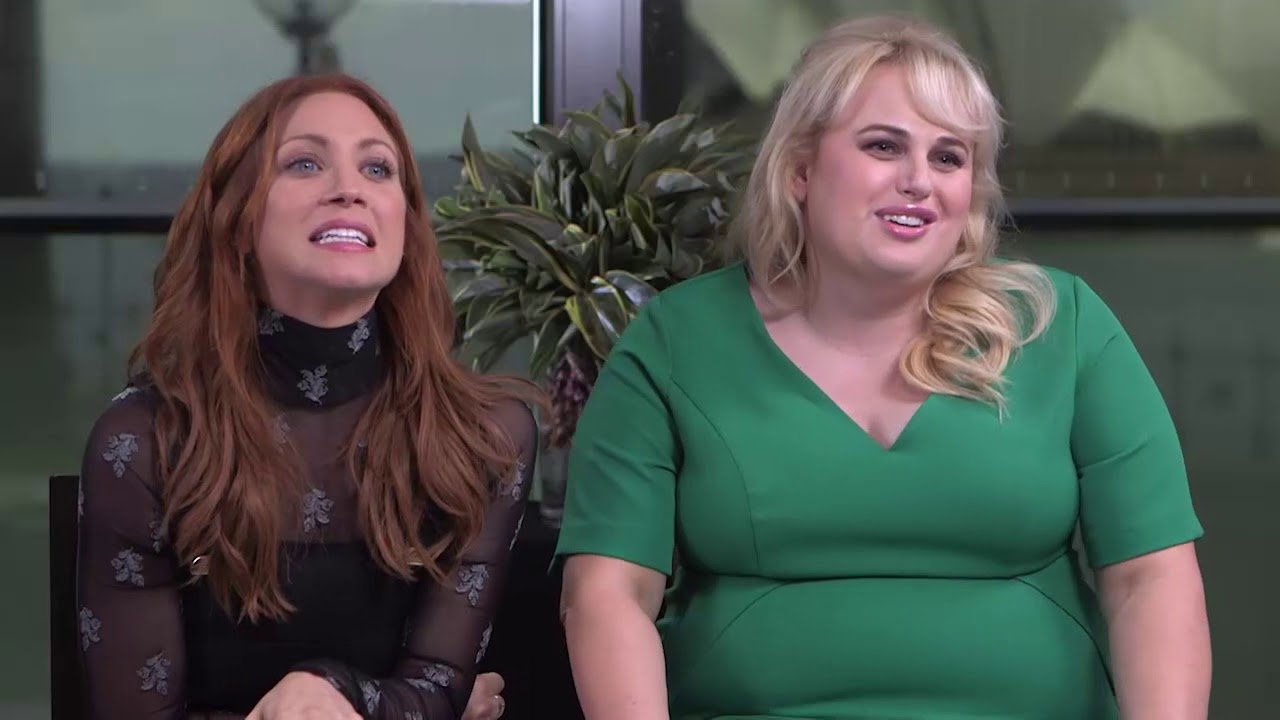 Bridesmaids are the motion picture that made Rebel Wilson famous worldwide. The actress portrays Brynn, a lady who lives in the same apartment as Annie (Kristen Wiig), the primary character in this 2011 comedy directed by Paul Feig. While being a minor character, Brynn entertained the audience with her curious and carefree demeanor. These traits got her into trouble more than once and led to her getting an infected tattoo of questionable origin.

Additionally, Brynn shared a residence with her brother Gil (Matt Lucas), and their interactions were entertaining. The performers’ relationship went beyond the screen and helped them create two of the movie’s funniest characters. After completing the filming of Bridesmaids, the performers decided to live together in Los Angeles for three years, according to US Magazine. Rebel Wilson and Adam DeVine, a screenwriting team with great success in the 2019 movie Pitch Perfect, are back again. In the movie Isn’t It Romantic, Wilson plays Natalie, an architect with a typical existence and a solid aversion to romantic comedies that she developed through time as a youngster. The main heroine, however, gets knocked out during an attempted robbery, and when she wakes up, she finds that her life has turned into a romantic comedy, which is her worst nightmare. Before Wilson joined the group, the Night at the Museum film series led by Ben Stiller, Robin Williams, and Owen Wilson had already achieved considerable popularity. But having her on board for the third movie in the series only improved an already established plot. The audience is exposed to a brand-new adventure of Larry Daley, the guard at the Museum of Natural History in New York City, in Night at the Museum: Secret of the Tomb. Rebel Wilson – Night At The Museum 3

After a lengthy relationship, it can be challenging to adjust to being single. In How to Be Single, Alice (Dakota Johnson) is experiencing it. Fortunately, Robin (Rebel Wilson), a friend of hers who is knowledgeable on the issue, decides to assist Alice in adjusting to her new position and making the most of the circumstances. Drew Barrymore served as producer on this 2016 movie under the direction of Christian Ditter. Along with Johnson and Wilson, the cast includes Leslie Mann, Alison Brie, Damon Wayans Jr., and Anders Holm. It is based on the same-named novel by Liz Tuccillo. 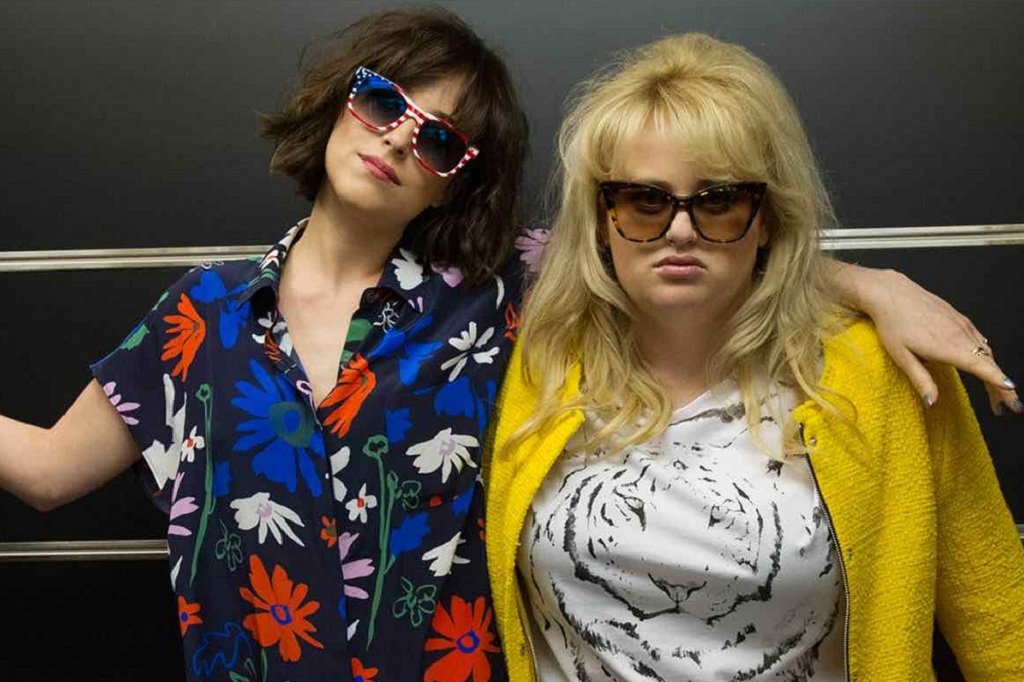 Rebel Wilson – How to Be Single

Rebel Wilson participated as a producer and appeared in Alex Hardcastle’s debut film as a filmmaker in 2022. In Senior Year, the viewer watches Steph’s journey from being an outcast to being the most popular student in her school after undergoing a makeover. But Steph stumbles during a cheerleading performance and enters a coma. The realization that 20 years have gone by and Stephanie is now a 37-year-old adult with the perspective of a youngster from 2002 shocks her when she awakens. For similar content, check; All Drew Barrymore Performances Ranked From Best To Worst!