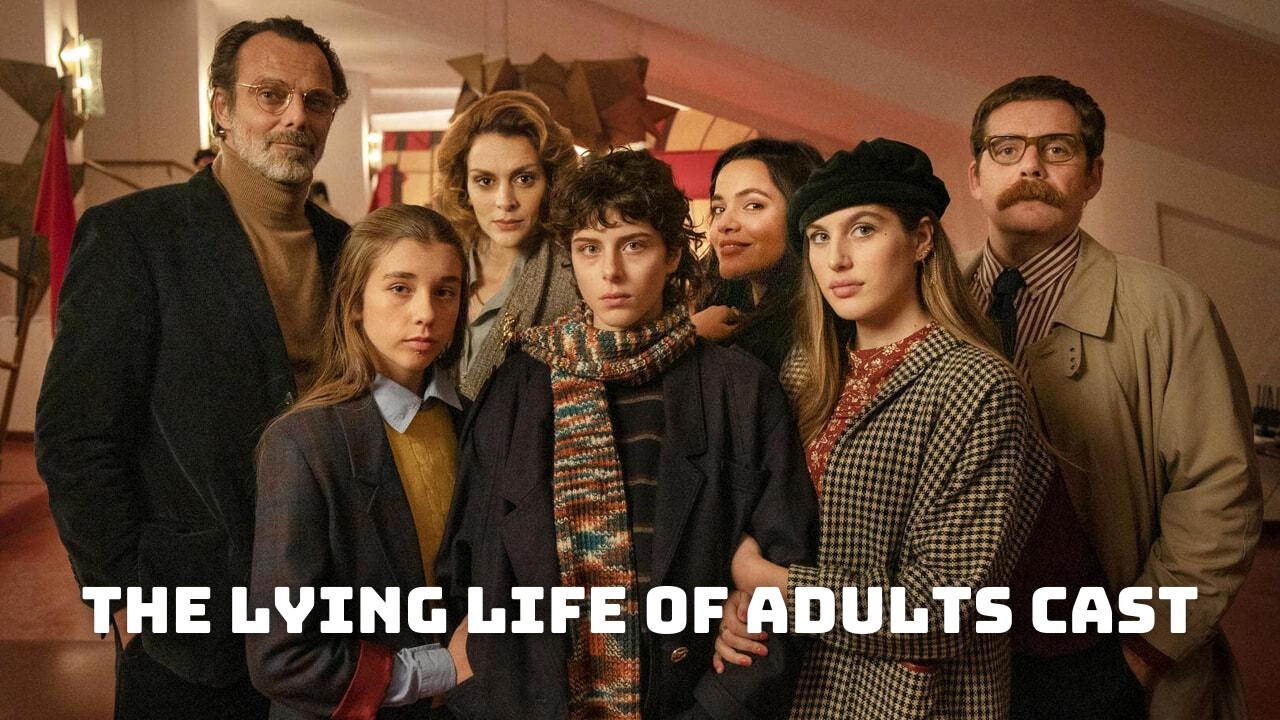 The Lying Life of Adults Cast

The Netflix series The Lying Life of Adults, based on the novel of the same name by Italian author Elena Ferrante, is waiting in the wings. Since there are few clues about the plot of the series, you’re probably wondering what The Lying Life of Adults cast looks like. That’s why we’ve gathered everything you need to know about the actors and actresses who’ll be starring in the series. Without much ado, let’s dive in! 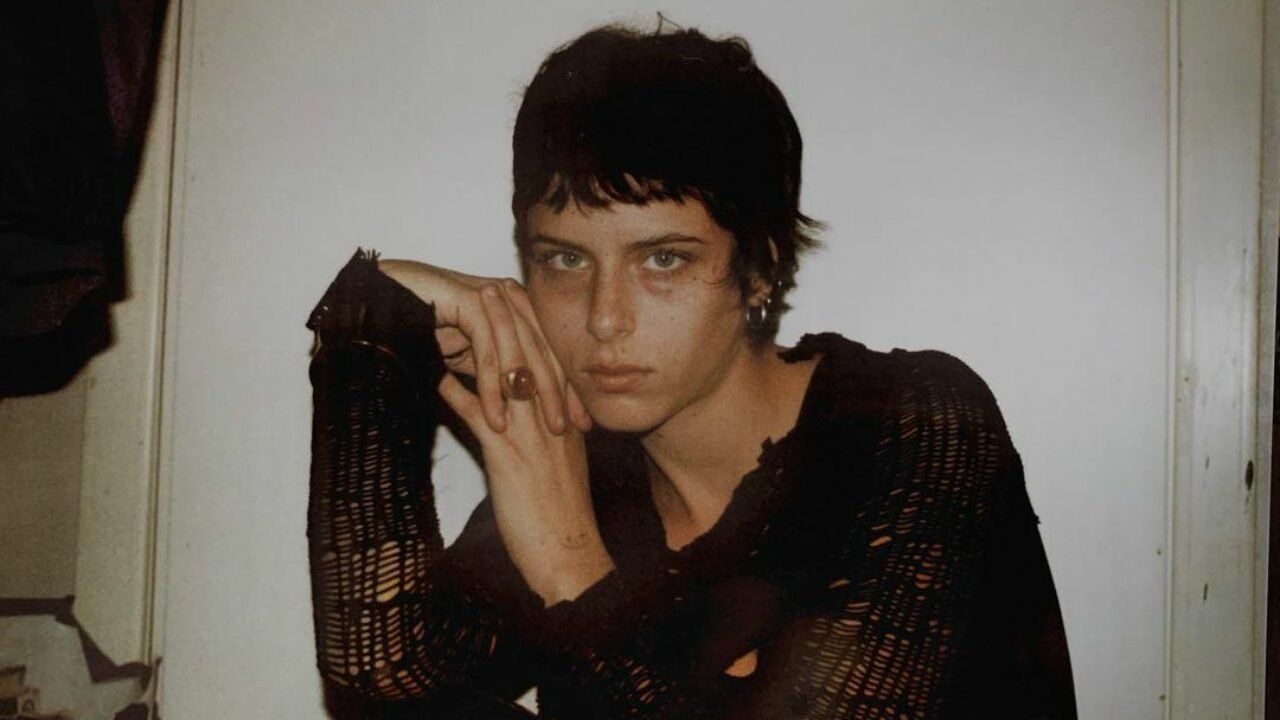 Giordana Marengo is an Italian actress who plays the main role of Giovanna in The Lying Life of Adults. The series is the debut of the aspiring actress.

Unfortunately, since Giordana is quite a new face in the industry, there’s not much information about her personal life. It seems that she’s a dog, whose pictures she often shares on her Instagram account. 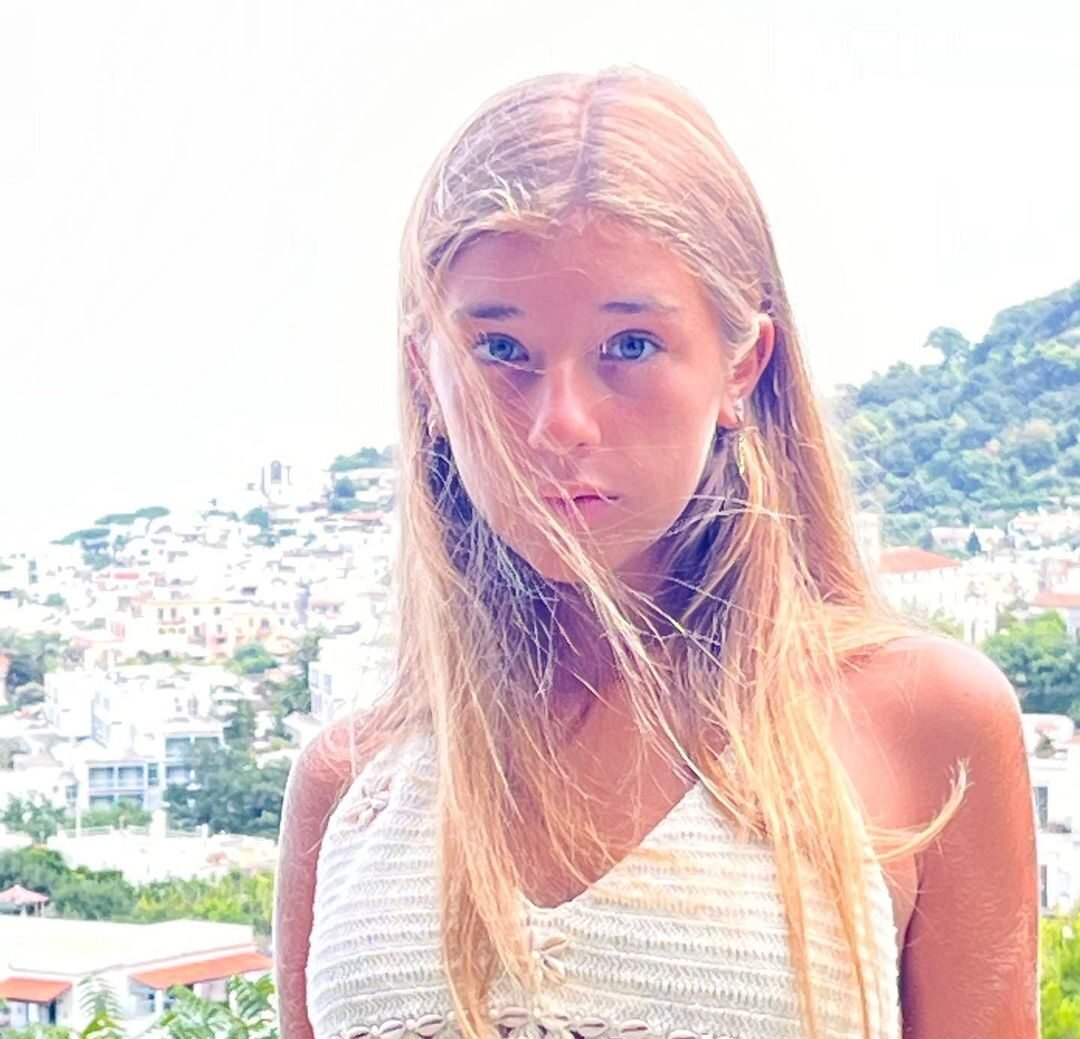 Azzurra Mennella is a young Italian actress who is also in The Lying Life of Adults cast with her role as Ida. The actress began her career in 2021 with a small appearance in the TV series Il Commissario Ricciardi. 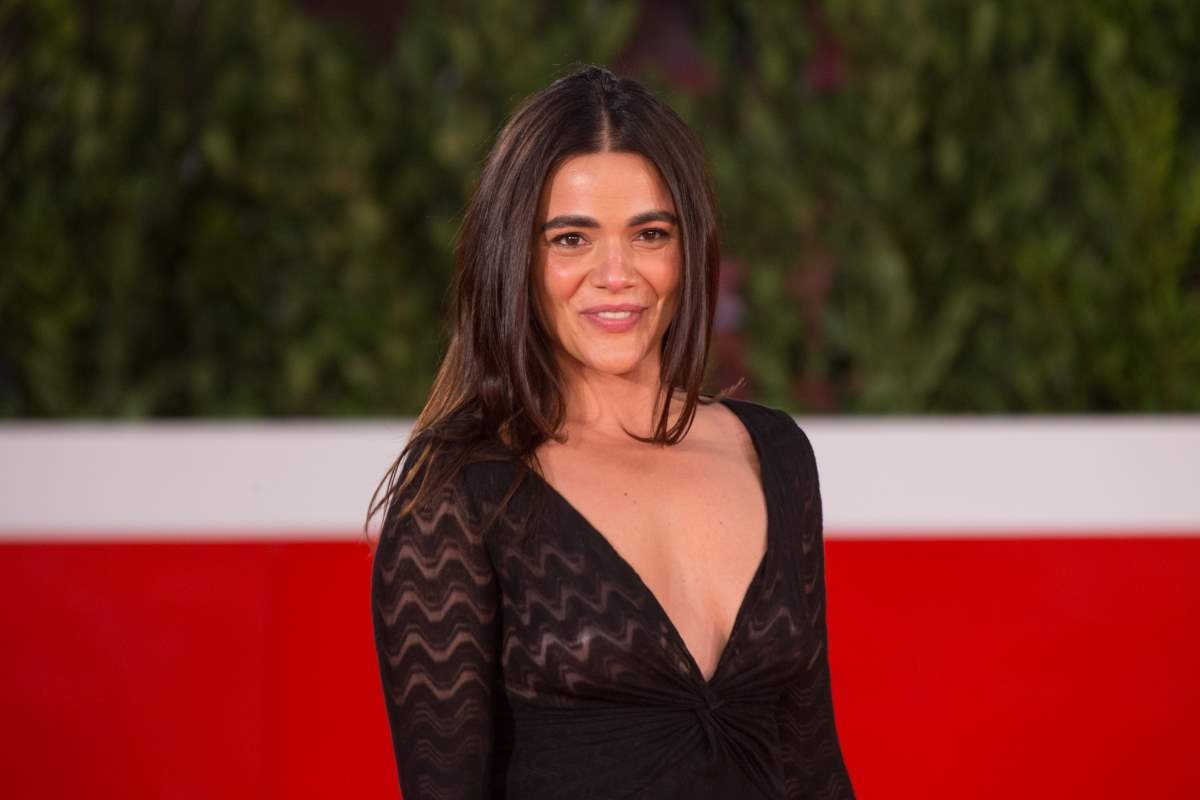 Pina Turco is a 38-year-old Italian actress who plays Nella in The Lying Life of Adults. She’s appeared in films such as Fortuna, La parrucchiera and Un altro mondo. In addition to cinema, Turco has also made a name for herself on the Italian TV. Among the TV series she starred in are La Compagnia del Cigno, La fuggitiva and Non ti pago. She even gained worldwide fame with her role in the TV series Gomorrah.

In May 2017, Pina Turco married director, screenwriter and film producer Edoardo De Angelis in a private ceremony in Castel Volturno. The couple has two sons: Giorgio and Massimo. 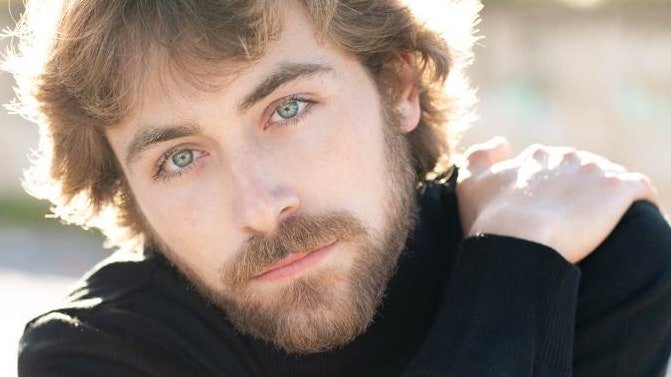 Italian actor Giovanni Buselli can be seen in the series The Lying Life of Adults. However, his role in the series hasn’t yet been announced. The actor has had small appearances in TV series such as La nuova squadra, Thou Shalt Not Kill and I bastardi di Pizzofalcone. He also appeared in the well-known series Romulus. However, he gained fame for his role in the TV series Gomorrah.

There’s no concrete information about the actor’s private life. So, we don’t know whether he’s a girlfriend or not. 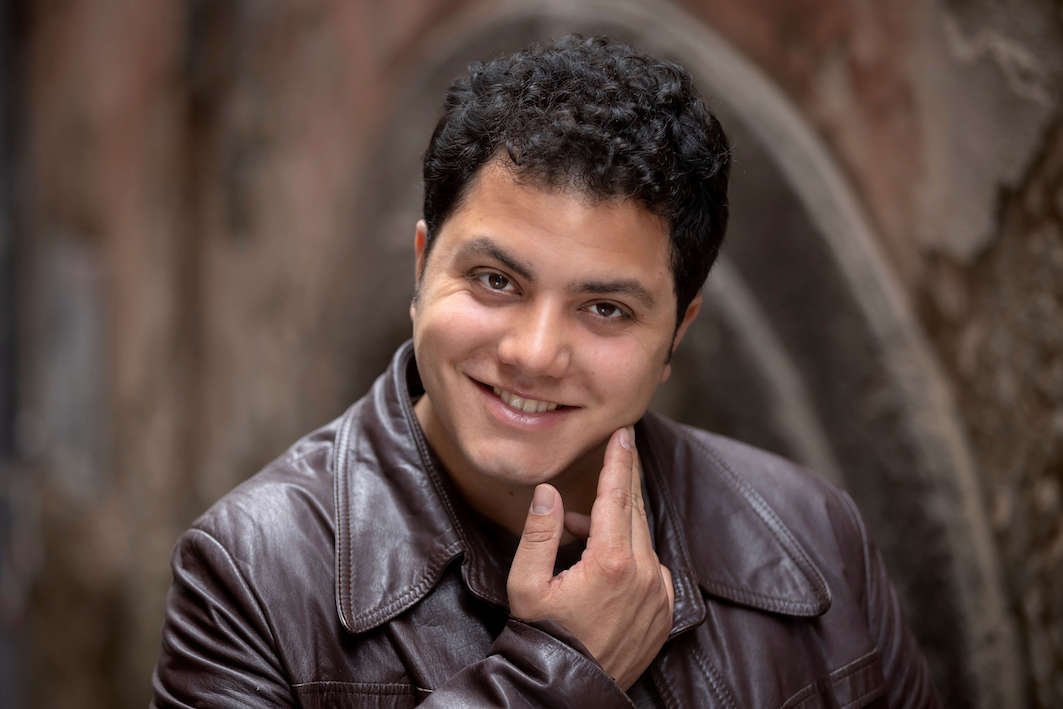 Giuseppe Brunetti is an Italian actor who plays the role of Corrado in The Lying Life of Adults. Brunetti began his career in 2019 with the film Bitter Years and has appeared in three other feature films so far: Natale in casa Cupiello, The King of Laughter and The Hidden Child. In 2018, he joined the cast of the acclaimed series My Brilliant Friend, which is also the film adaptation of Ferrante’s novel of the same name, and has been making recurrent appearances in the series ever since. In 2020, he starred in the TV series The Sea Beyond. 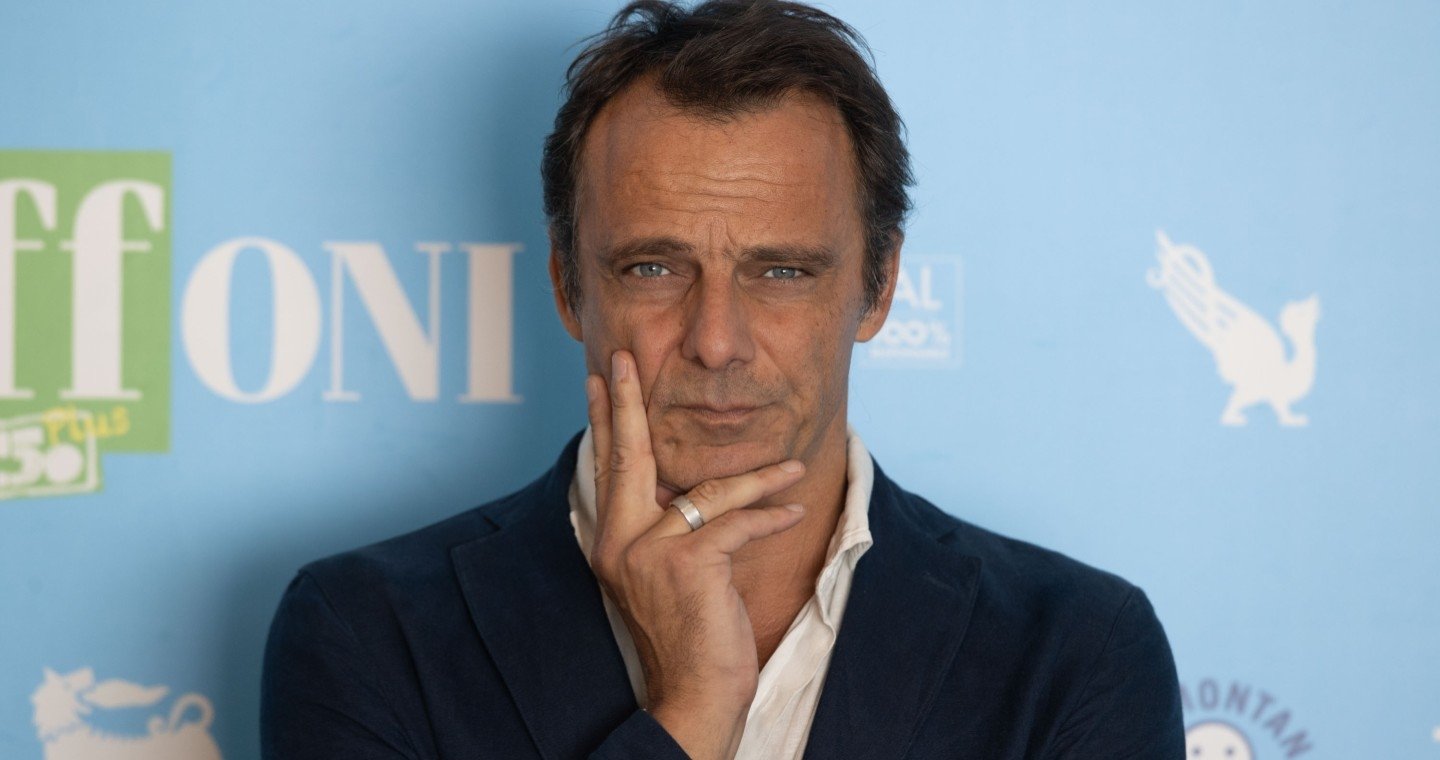 Alessandro Preziosi is a 49-year-old well-known Italian actor, who is in The Lying Life of Adults cast with his role as Andrea. The actor began his career in 1996 with the TV series Man O Man and since then has starred in numerous other TV series from Un amore e una vendetta to Medici, from Sotto copertura to Masantonio – Sezione scomparsi. He made his feature film debut in 2004 with the film Vanilla and Chocolate and has appeared in films such as A Liberal Passion, Nessuno come noi and Men vs. Women. The 57-year-old Italian actress and director Valeria Golino plays the role of Vittoria in The Lying Life of Adults. She’s best known to English-speaking audiences for her roles in Rain Man, Big Top Pee-wee and the two Hot Shots! films. The actress also starred in the award-winning 2019 film Portrait of a Lady on Fire, and most of us also know her for her role as documentary filmmaker Paola Lambruschini in Season 2 of the Apple TV + series The Morning Show. In addition to the David di Donatello, the Silver Ribbon, the Golden Ciak and the Italian Golden Globe, the talented actress is one of four actresses who’ve twice won the award for Best Actress at the Venice Film Festival.

Also read: The Lying Life of Adults Release Date, Trailer – Is it Canceled? 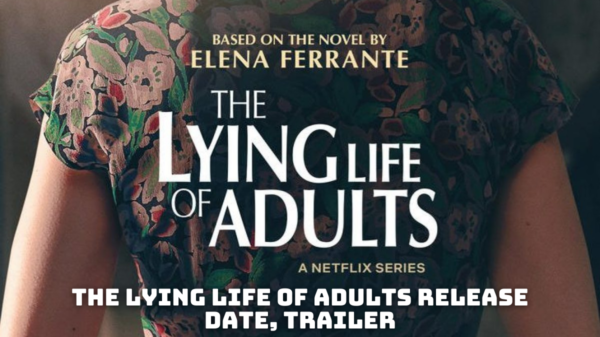 The Lying Life of Adults Release Date, Trailer – Is it Canceled?

Teen drama has been one of the most popular genres in recent years, and as a result has spawned several novels, comics, movies, and...