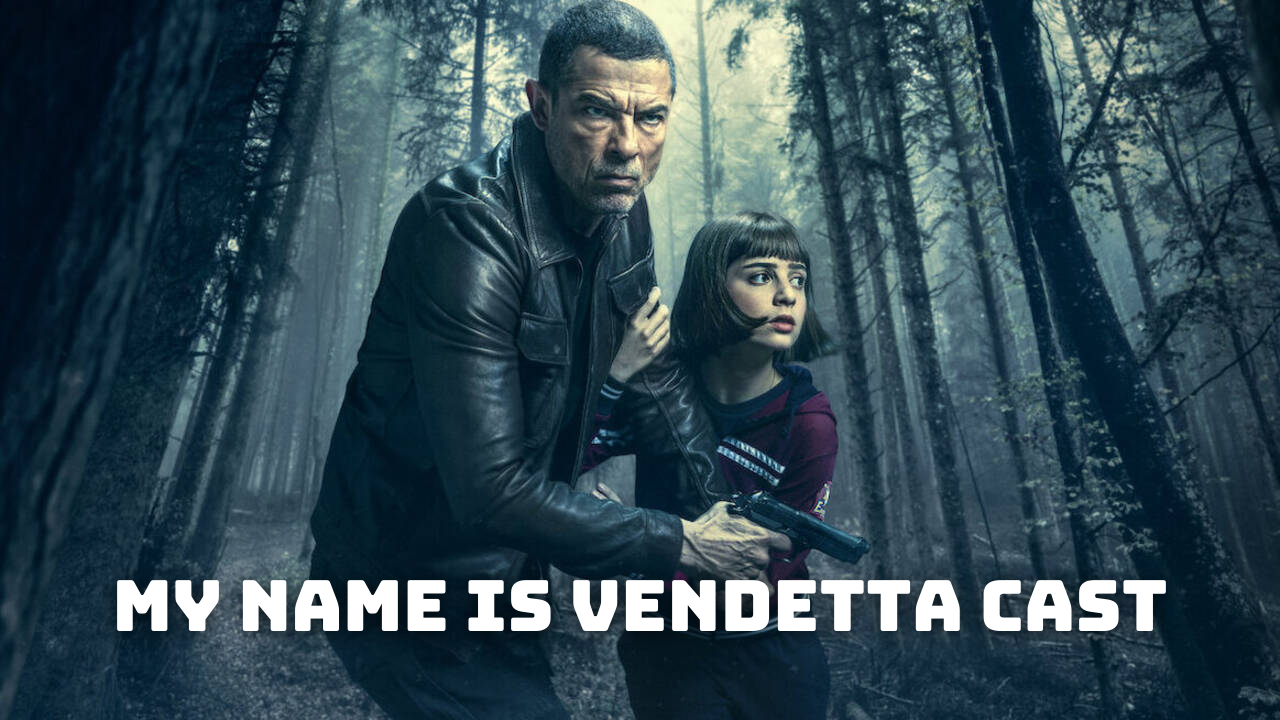 My Name is Vendetta Cast -

My Name is Vendetta is an Italian action thriller that landed on Netflix on November 30, 2022. Directed by Cosimo Gomez, it stars the well-known actor Alessandro Gassmann. The film revolves around a former mafia boss and his daughter who flee to Milan to seek revenge after their family is killed by their enemies. Besides Gassman, My Name is Vendetta cast also features other talented Italian actors and actresses that we will get to know in this article. Without further ado, let’s get started! Ginevra Francesconi is a 19-year-old Italian model and actress who plays the role of Sofia Romeo in My Name is Vendetta. The actress made her acting debut in 2017 and has appeared in films such as The Nest, Regina and Genitori vs influencer. However, she’s best known for her role as Sole Borghi in the famous Italian TV series Buongiorno, mamma!

There’s not much information about the personal life of the aspiring actress. As for her Instagram account, we can say that Francesconi is currently focused on her career. 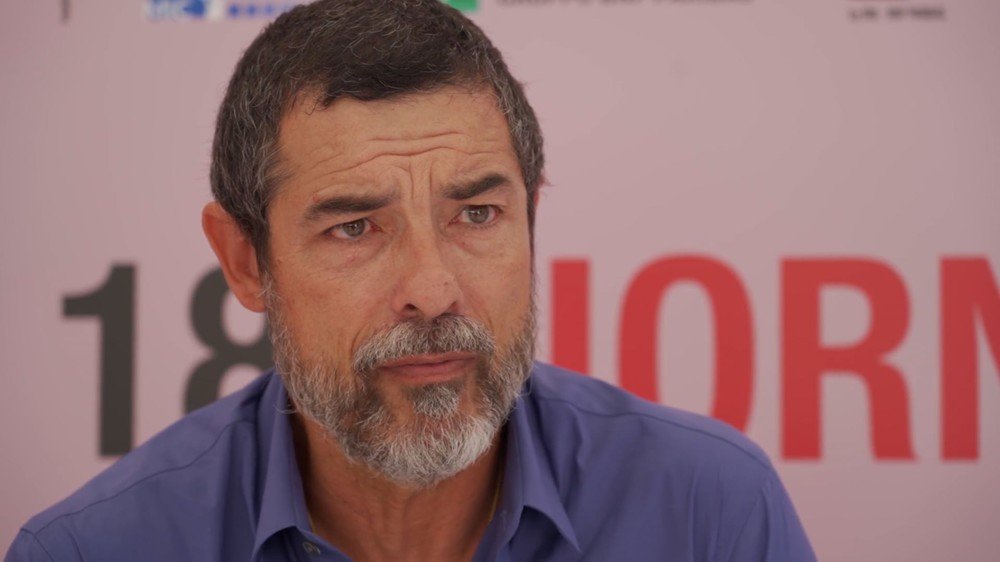 The 57-year-old well-known Italian director and actor Alessandro Gassmann is also in My Name is Vendetta cast with his role as Santo Romeo / Domenico Franzè. The actor debuted at the age of 17 with the autobiographical film Di padre in figlio, which he wrote and directed with his father, legendary actor and director Vittorio Gassmann. In 1997, he catapulted his career with his role in Ferzan Ozpetek’s famous film Hamam. He’s appeared in numerous films such as Ignorance is Bliss, Transporter 2 and The Prize.

Gassmann has been married to actress Sabrina Knaflitz since 1998. The couple has a son. 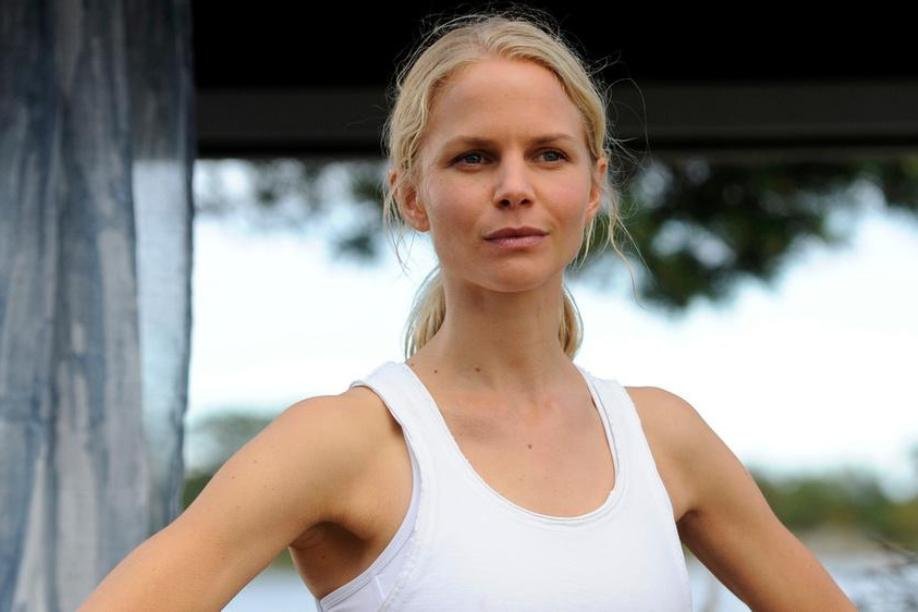 Sinja Dieks is a 36-year-old German actress who plays Ingrid Gruber in My Name is Vendetta. The actress is best known for her appearances in TV series such as Käthe und ich, Der Bozen Krimi and Un passo dal cielo. Among the movies, Dieks acted in are Getrieben, Dobermann and Ein Sommer in Barcelona.

Also read: The Lying Life of Adults Release Date, Trailer – Is it Canceled? 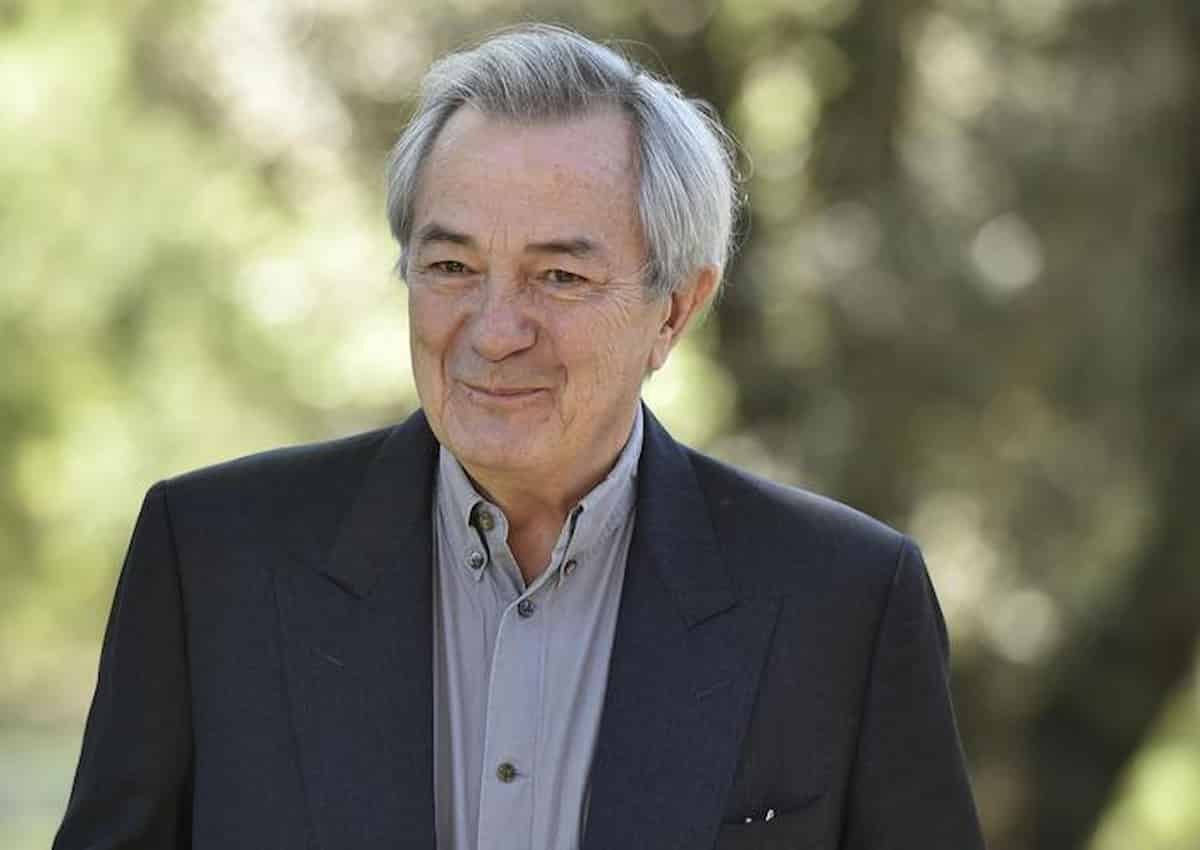 Remo Girone is a 74-year-old Italian actor, who is in My Name is Vendetta cast with his role as Don Angelo Lo Bianco. The talented actor is best known for his role in the TV series La Piovra. He has appeared in numerous films including Shades of Truth, Voice from the Stone and Don’t Stop Me Now. Most recently, in 2019, he played the role of Enzo Ferrari in James Mangold’s film Ford v Ferrari.

Girone has been married to actress Victoria Zinny since 1982, with whom he has two children. 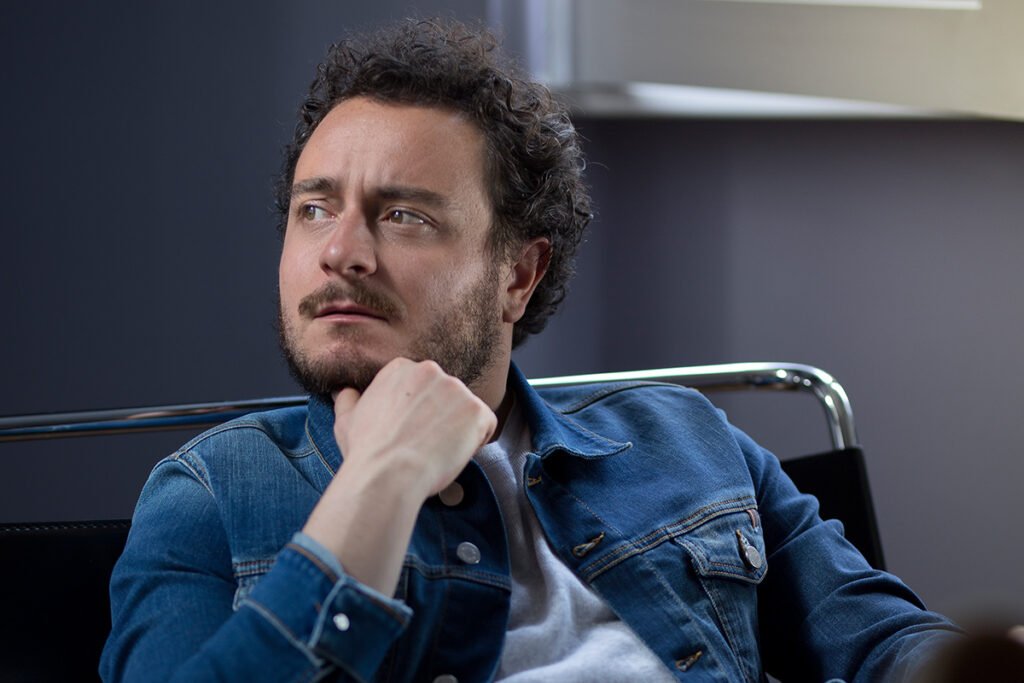 36-year-old Italian actor Alessio Praticò is part of the cast of My Name is Vendetta as Michele Lo Bianco. The actor is best known for his roles in TV series such as The Young Pope, Odio il Natale and Il cacciatore. He also starred in several feature films such as Il traditore, I nostri fantasmi and Calcinculo. In addition to TV and the cinema, Praticò has also appeared on stage since the beginning of his career.

It seems that the actor prefers to keep his private life under wraps. 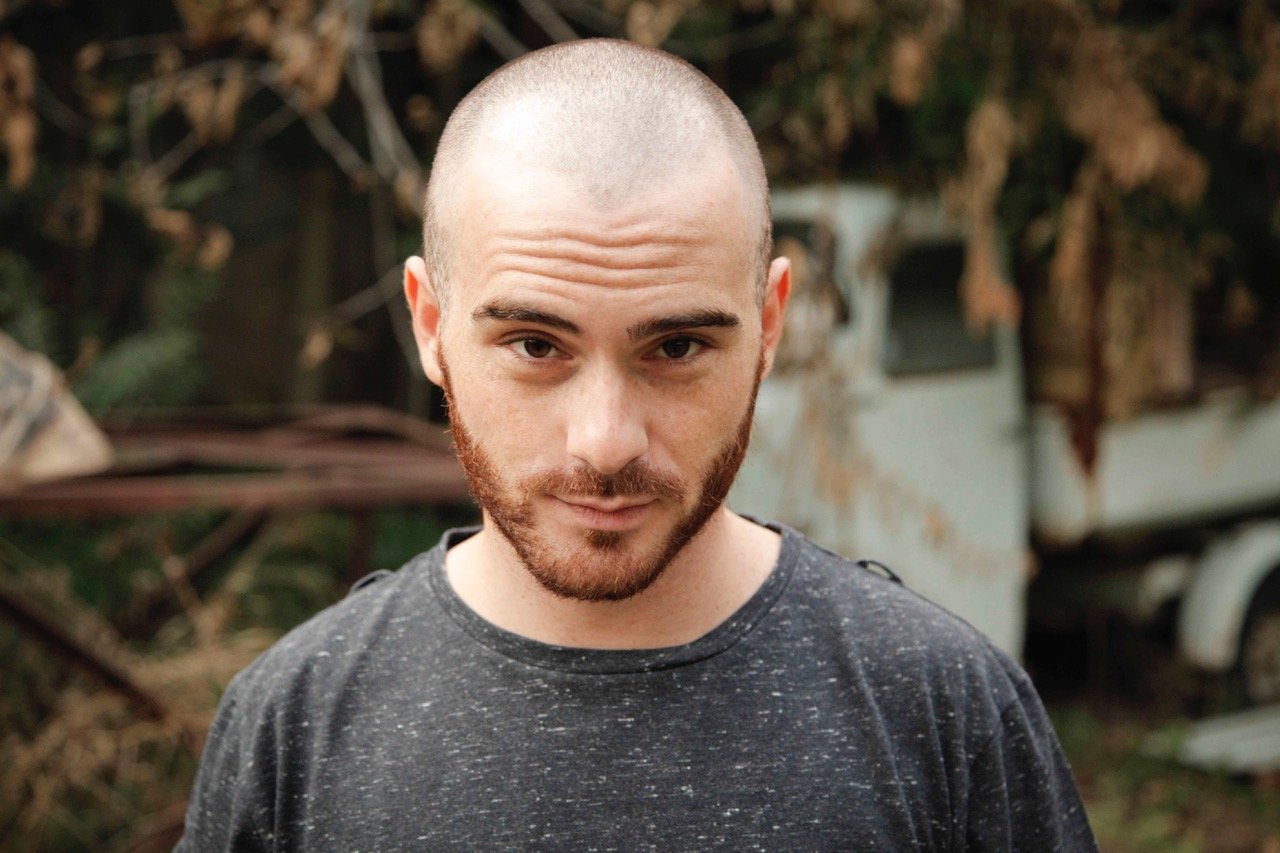 Mauro Lamanna is a 32-year-old actor who is also In My Name is Vendetta cast with his role as Marino Galla. He’s best known for his roles in the TV series SKAM Italia and Trust. Among the films Lamanna has starred in are Ti mangio il cuore, Tutti per 1 – 1 per tutti and Lea – Something About Me.

As his Instagram account reveals, Lamanna is currently fully focused on his career, especially his work on stage.