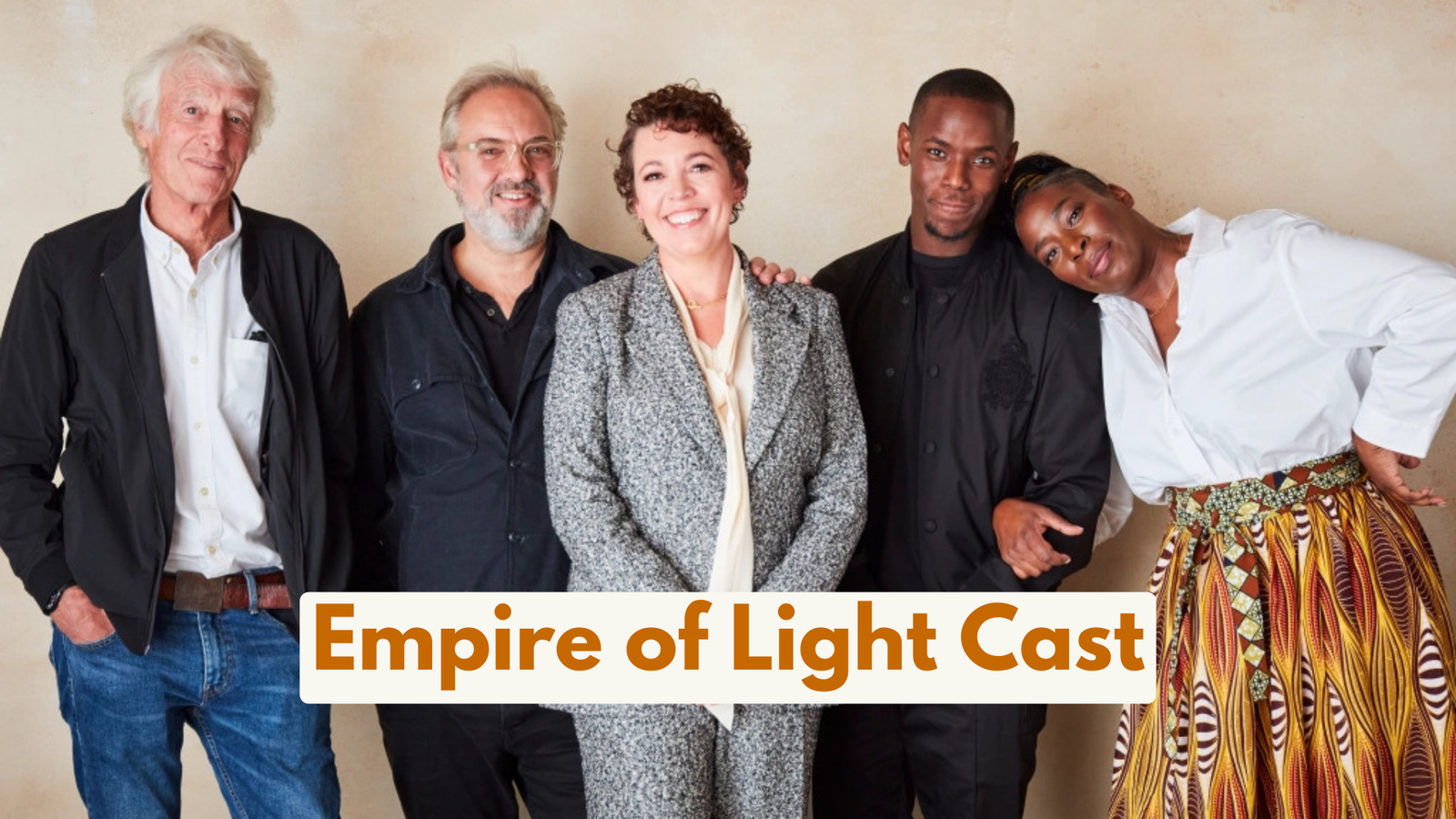 Empire of Light is the new romantic drama film written and directed by Sam Mendes. The movie will be released in theaters on December 9, 2022. Empire of Light premiered at the Telluride Film Festival on September 3, 2022.

Empire of Light tells a love story set in the 1980s. The film has a story that shows how effective human relations were during a somewhat turbulent time in a seaside town. While we wait for the day it will be released in cinemas, let’s get to know the cast of the movie Empire of Light. 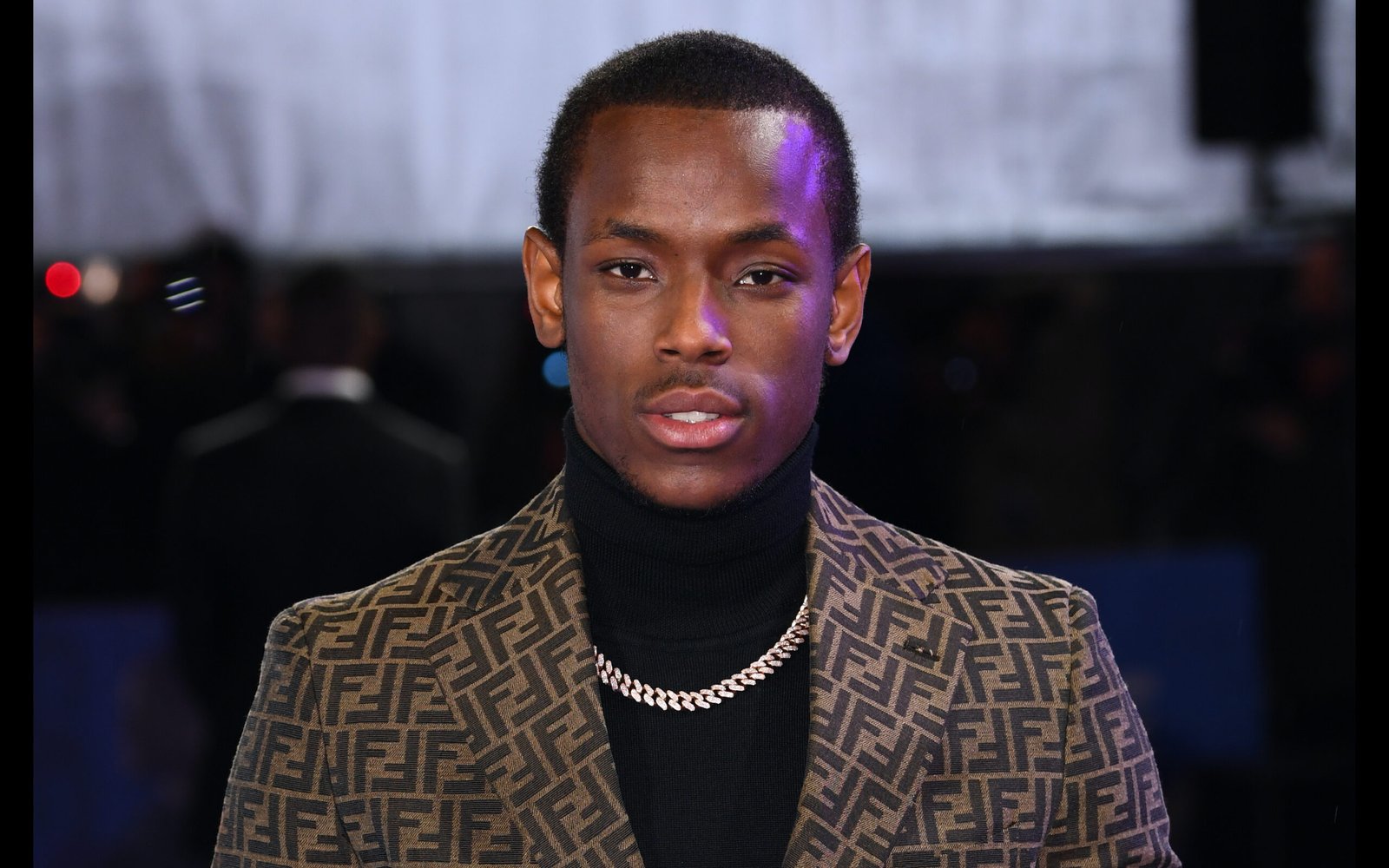 Micheal Ward is a Jamaican British actor, born on November 18, 1997. Born in Jameica, Michael Ward moved to England when he was 4 years old. He was 19 when he started his acting career in 2016. Up until the 6th year of his career, he packed 7 movies, 3 television series, and also won two awards. He is known for Top Boy, Blue Story, Dev’s Diary and The A list.

Michael Ward is one of the leading roles in the movie Empire of Light, which will be released in 2022. He plays the character of Stephen in the movie. The young actor, who won the British Academy Film Award Rising Star Award in 2020, is now 25 years old and is successfully boosting his career. The shining star won the Best Film Actor award of the NME Awards in 2020 with the movie Blue Story.

Having achieved remarkable success in his career after 2020, Michael Ward is also followed by the magazine. However, there is no clue that Michael Ward currently has a girlfriend. One of the known things about the personal life of the famous player is that he is an Arsenal FC fan. 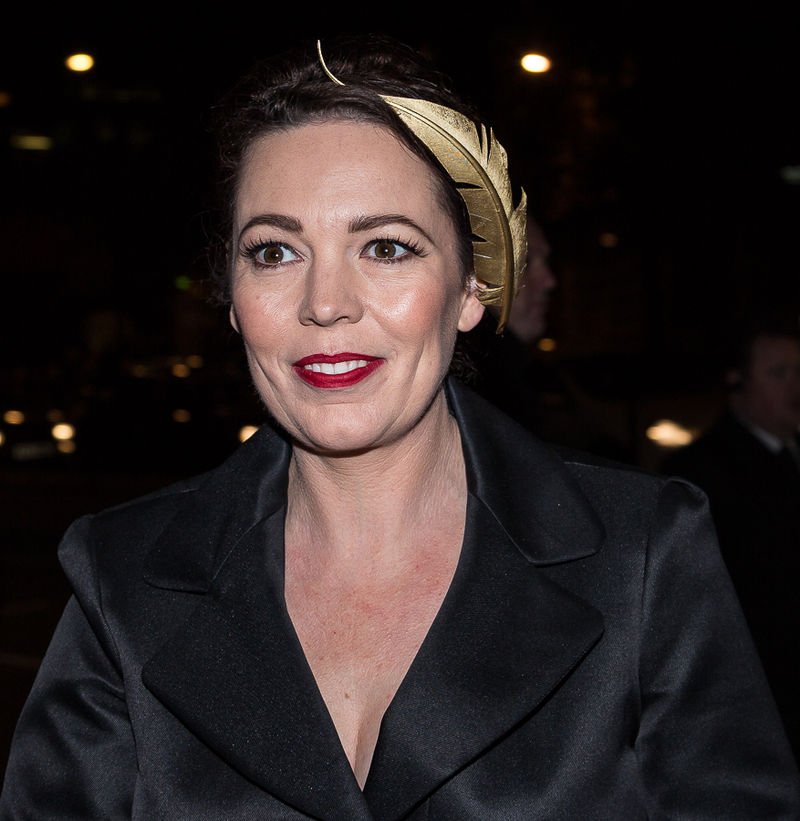 The actress, whose full name is Sarah Caroline Sinclair, but known as Olivia Colman, was born on January 30, 1974. She has acted in nearly 40 films and more than 70 television series in her acting career, which she started in 199. Her best-known productions are The Favorite, The Lost Daughter, Tyrannosaur and The Lobster.

Olivia Colman portrayed Hilary Small in the movie Empire of Light. Apart from Empire of Light, which she played in 2022, she also acted as a voice actor in “Puss in Boots: The Last Wish” and “Scrooge: A Christmas Carol.” Currently, the 48-year-old actress also takes part in the series for 2022 and 2023. Olivia Colman seems to work without stopping and breathing.

Hardworking and successful actress Olivia Colman is married. She married her husband, Ed Sinclair, in 2001. After all 20 years, they are still married. They had 3 children from this marriage. When we look at the awards received by Oliva Colman, who has both a successful career and a marriage in her life, we see that she won 66 awards and was nominated for 156 of them. 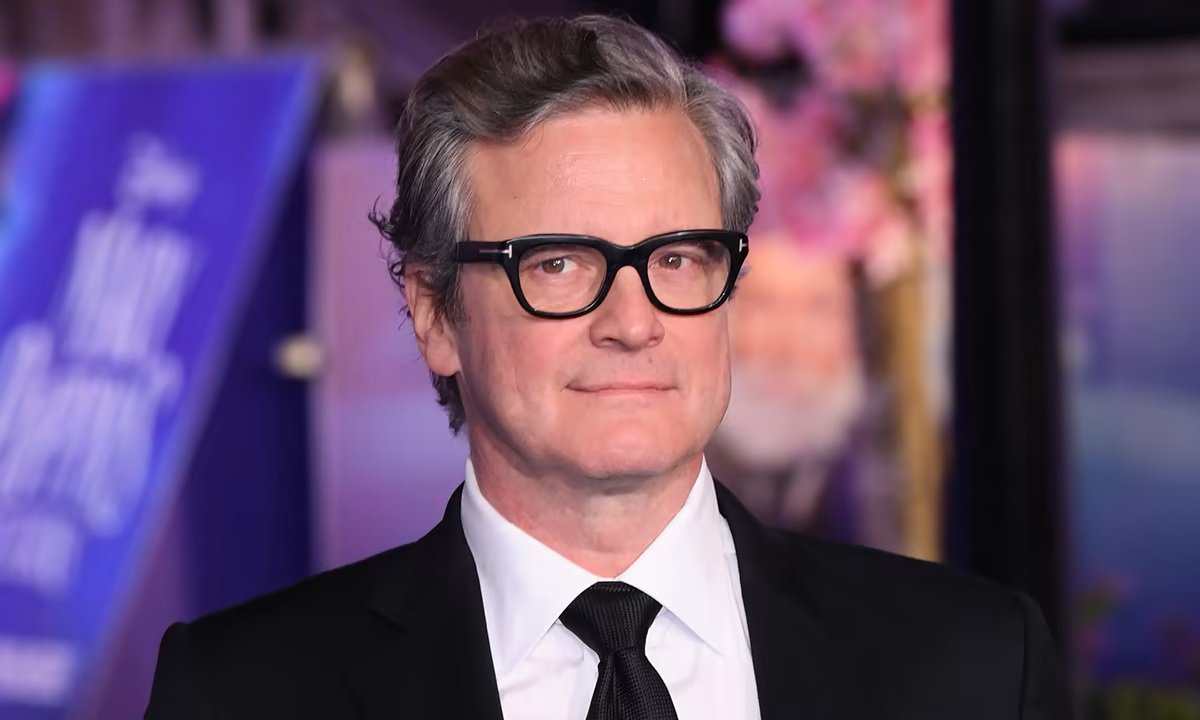 Colin Firth is an English actor, currently 62 years old. He played the role of Mr. Ellis in the Empire of Light movie that filming in 2022. The actor whose full name is Colin Andrew Firth was born on September 10, 1960. One of the interesting facts about Colin Firth is that he applied for dual citizenship to have the same passport as his wife and children when the issue of the UK leaving the European Union came up. The famous actor is therefore currently both a citizen of England and Italy.

Beginning his career in 1983, Colin Firth is known for films A Single Man, The King’s Speech, Bridget Jones’s Diary, and Kingsman: The Secret Service. He is also known as an activist. Activist Colin Firth is a longtime supporter of Survival International and Refugee Council, as well as an environmentalist.

Colin Firth was with Meg Tilly from 1989-1994. The couple did not marry, but they had a child. After breaking up with Meg Tilly, he was in a relationship with Jennifer Ehle for a while. He married Italian producer Livia Giuggioli in 1997. They had 2 children from this marriage. The couple later separated in 2019. 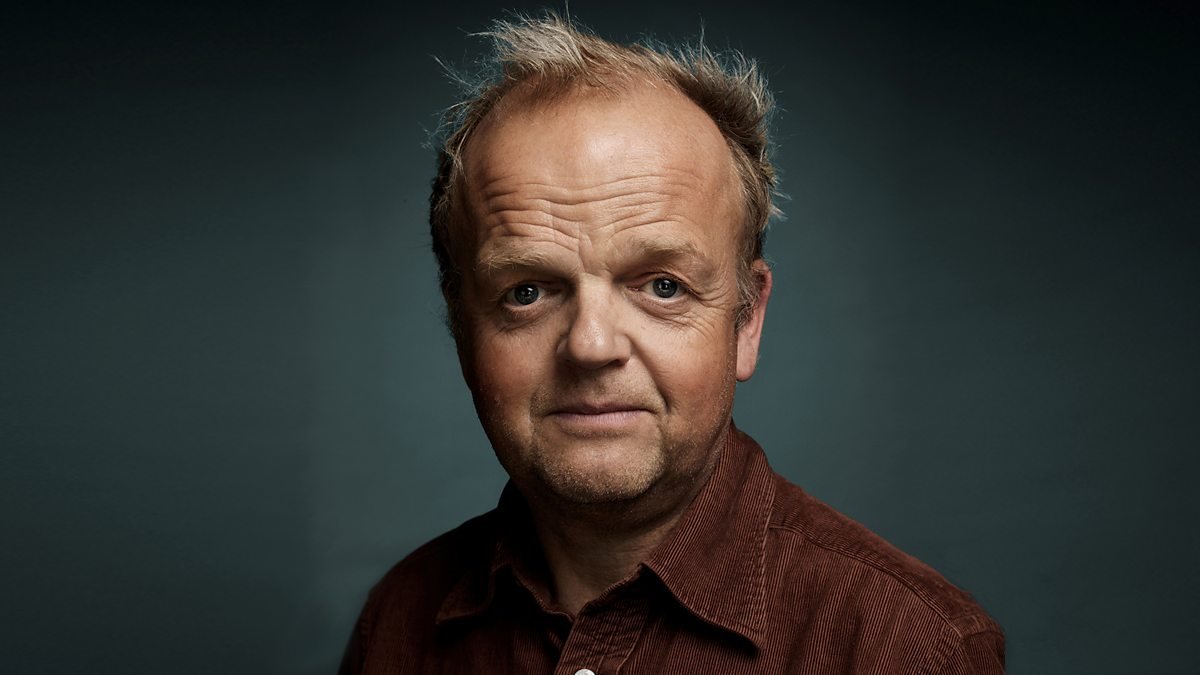 Toby Jones is an English actor, born on 7 September 1966. Although his full name is Tobias Edward Heslewood Jones, he chose to shorten it so we know him as Toby Jones. Continuing his career since 1992, the successful actress is known for the films Tinker Tailor Soldier Spy, Captain America: The First Avenger, The Mist and The Hunger Games. He is also the voice of Dobby in the Harry Potter film series. 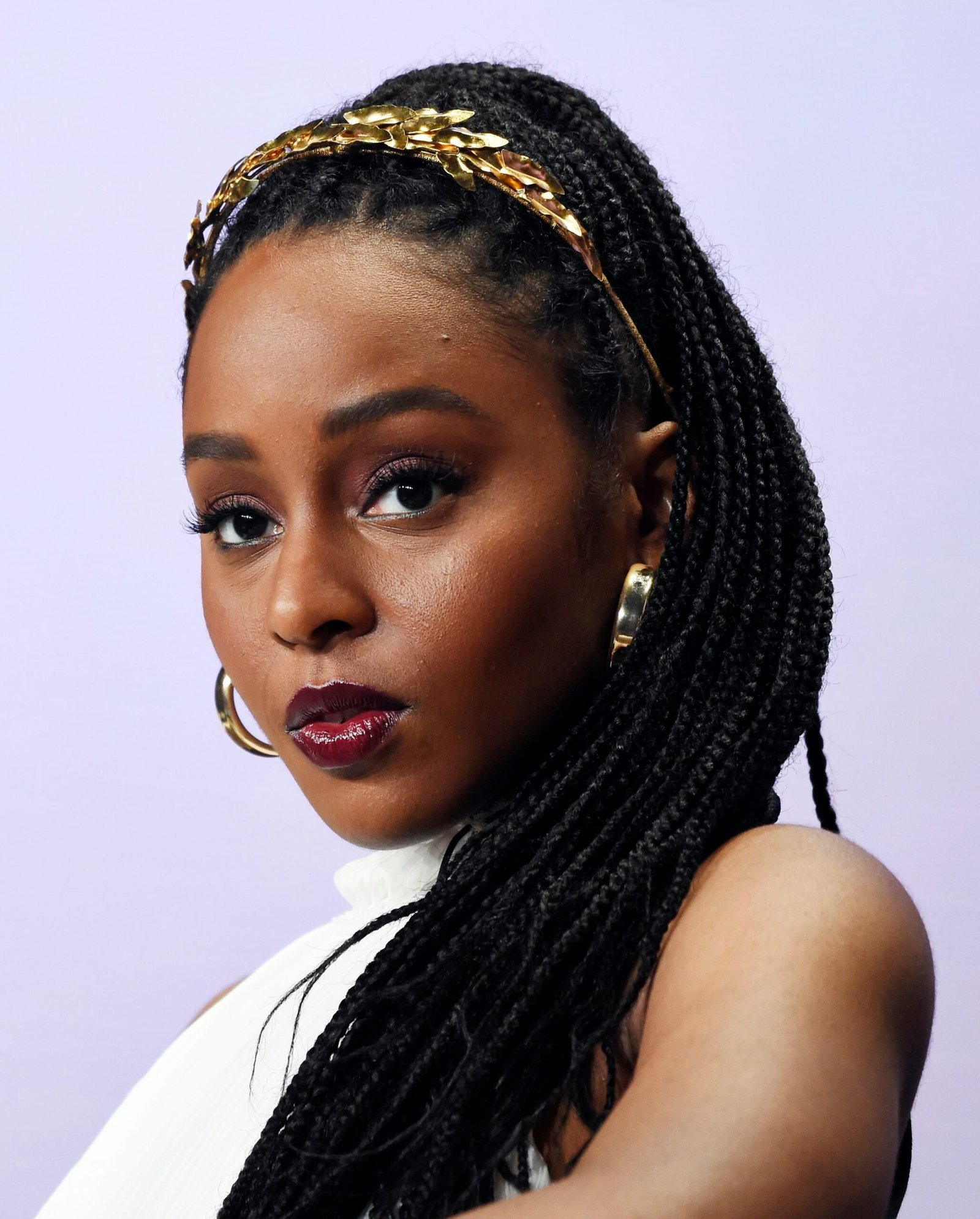 Crystal Clarke is an American actress who started acting in 2013. She is known for her Ordeal by Innocence and Sanditon series. She has also acted in movies such as Star Wars: The Force Awakens, Woman in Gold, The King’s Daughter. She played the character of Ruby in the movie Empire of Light, which was shot in 2022. 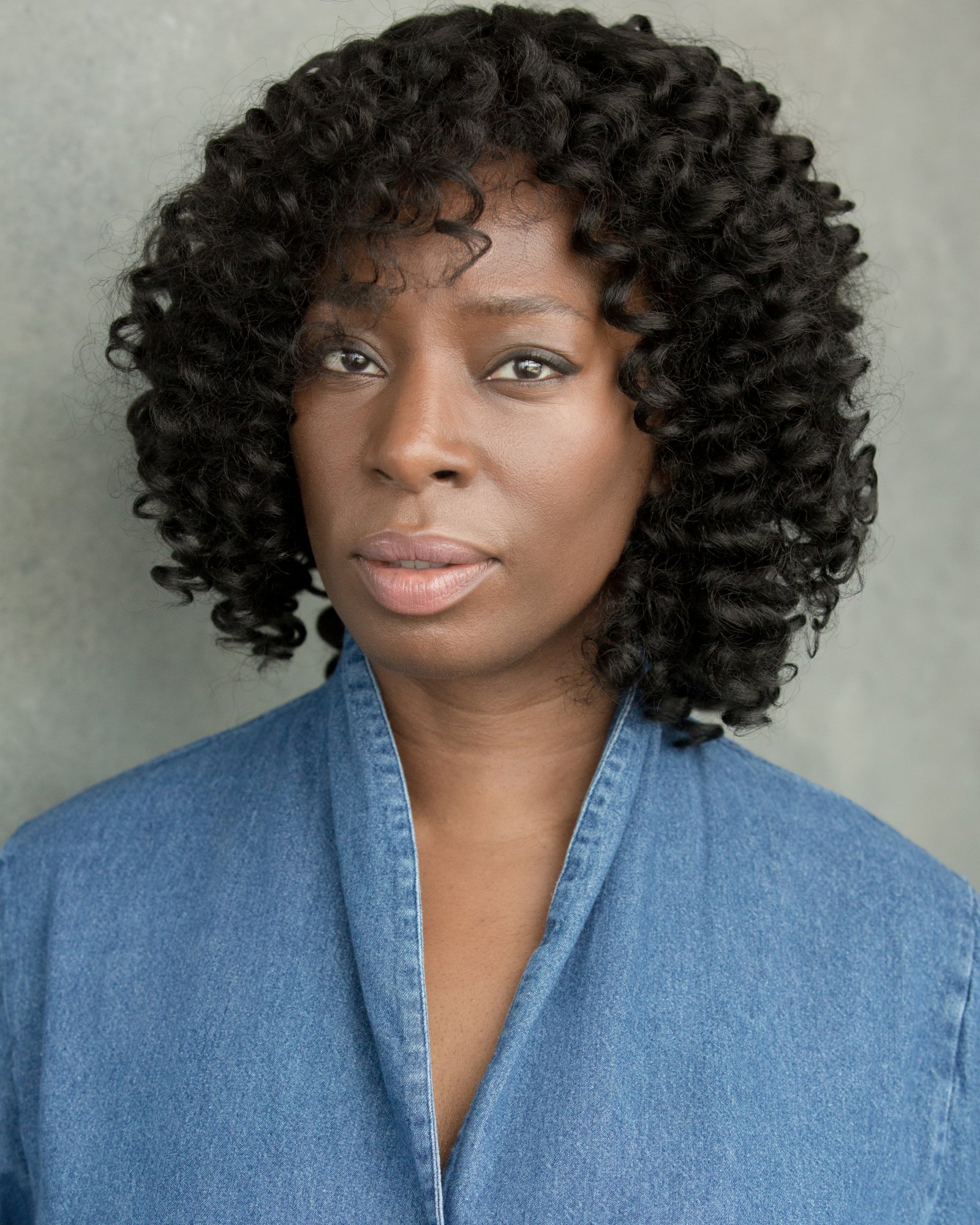 Tanya Moodie was born on April 16, 1972. Canadian and British actress Tanya Moodie has been acting since 1994. She is best known for the TV series A Discovery of Witches, the movie Star Wars: The Rise of Skywalker and the TV series Motherland. She is actually a TV series actor. She has acted in 2 movies so far, and the 2nd of them is Empire of Light. In 2022, she played the character of Delia in the movie Empire of Light.

Tanya Moodie is currently single. The 50-year-old actress was with a yoga teacher in the past and they got married. However, this marriage ended in divorce. The successful actress currently has a child. 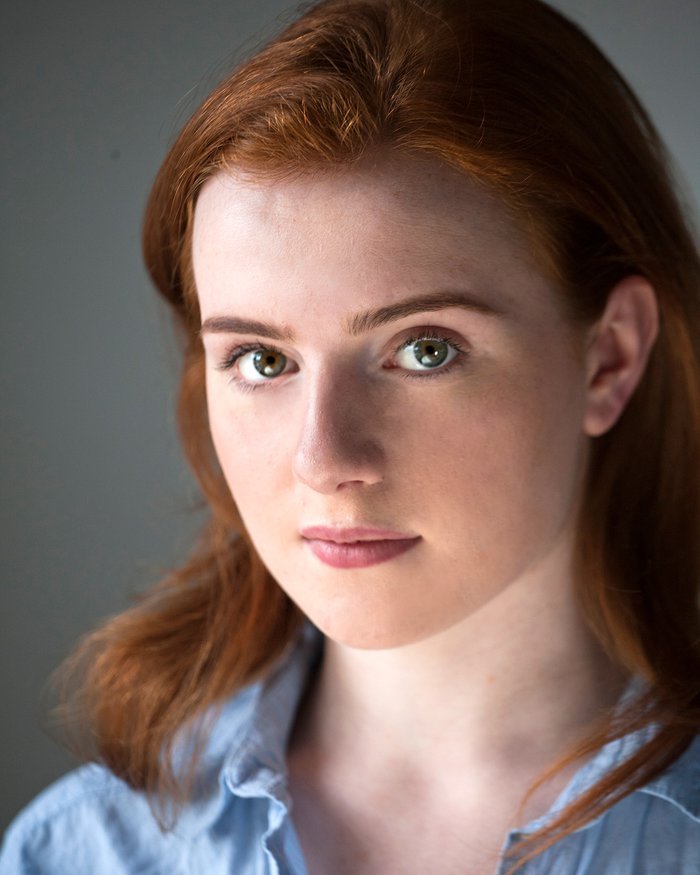 Hannah Onslow is an English actress who has just started her career. She completed her education in 2019 and started her acting career by playing an episode in the TV series Call the Midwife. She played 3 episodes in Ridley Road and 6 episodes in This Is Going to Hurt. She took an important step in his career by playing in the movie Empire of Light in 2022. She plays the character of Janine in the movie.

The exact date of birth of Hannah Onslow is unknown, but she is estimated to be between the ages of 20-30. It is unknown if the beautiful actress is currently with someone. It is clear that Hannah Onslow, who has just started her career, has made a good debut and has potential in acting, we wonder where we will see her again. 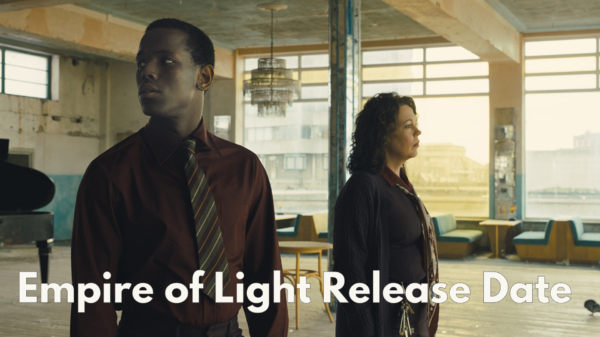 Empire of Light Release Date, Trailer – When Will the Movie be Released Theatrically?

Empire of Light is a new movie in the romantic drama genre. Written and directed by Sam Mendes, this movie started to attract attention...