Robbing Mussolini cast attracts attention as much as the movie itself. So who are the actors who made this successful movie?

Robbing Mussolini, who takes us to the years of the World War II, both stretches us and makes us laugh. In the last years of the war, a group of people who learn the location of Mussolini’s scams, come up with a robbery plan. Setting off to Milan to realize their plans, will the group be able to achieve their goals?

Robbing Mussolini first aired on Netflix on October 26, 2022. The original name of the production, which took 90 minutes in total, is Rapiniamo il Duce. Robbing Mussolini, directed by Renato De Maria, has as many fans as he does. We still recommend that you watch and get your own interpretation.

Also Read: Amsterdam Movie Review – Is It The Worst Movie Of The Year? 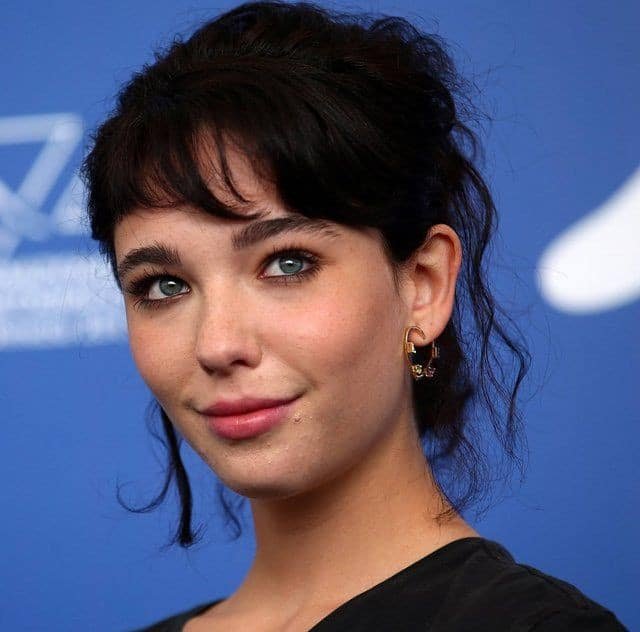 The first Robbing Mussolini cast member on our list, Matilda De Angelis plays the character of Yvonne. The character, who works close to Mussolini, also works with the robber gang.

Matilda De Angelis, who is a singer as well as an actress, has been in the industry since 2013. Matilda, who can play the guitar and violin at the age of 13, started singing with the band Rumba de Bodas and they released an album in 2014. Director Matteo Rovere liked Matilda very much when he watched her clips and went to her with a movie offer. We have been watching her on the screens ever since. Her productions include The Undoing, Leonardo, Youtopia and A Bookshop in Paris.

Born and raised in Italy, Matilda De Angelis is 27 years old. She has been engaged to William Mezzanotte for 2 years. 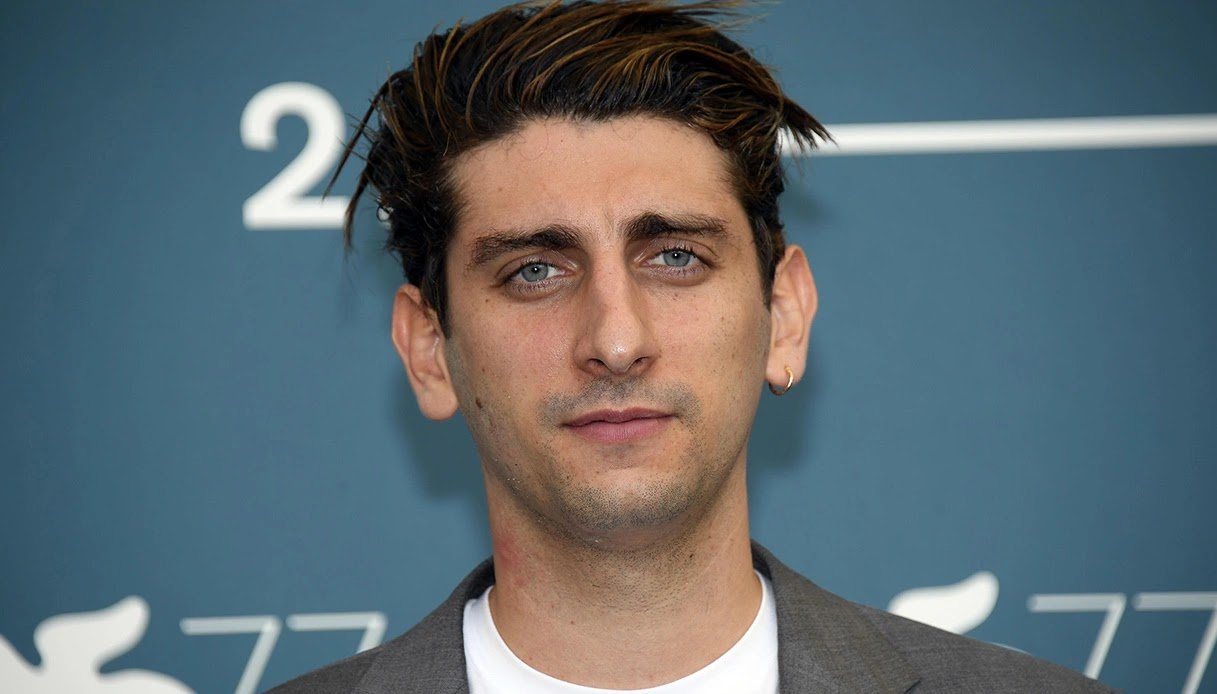 The second Robbing Mussolini cast member on our list, Pietro Castellitto is seen as Isola. He is the leader of the group that planned the robbery.

Pietro Castellitto, whose mother is a writer and father is an actor, was born into a wealthy family from different aspects of the arts. Educated at Sapienza University of Rome, Pietro is a screenwriter and director as well as an actor. The actress, who first appeared in a movie directed by her father in 2004, has since taken part in many successful productions. His best-known productions include The Predators, One Captain, Freaks Out and Don’t Move.

The handsome actor Pietro Castellitto, born and raised in Italy, is 30 years old. He has no known relationship. 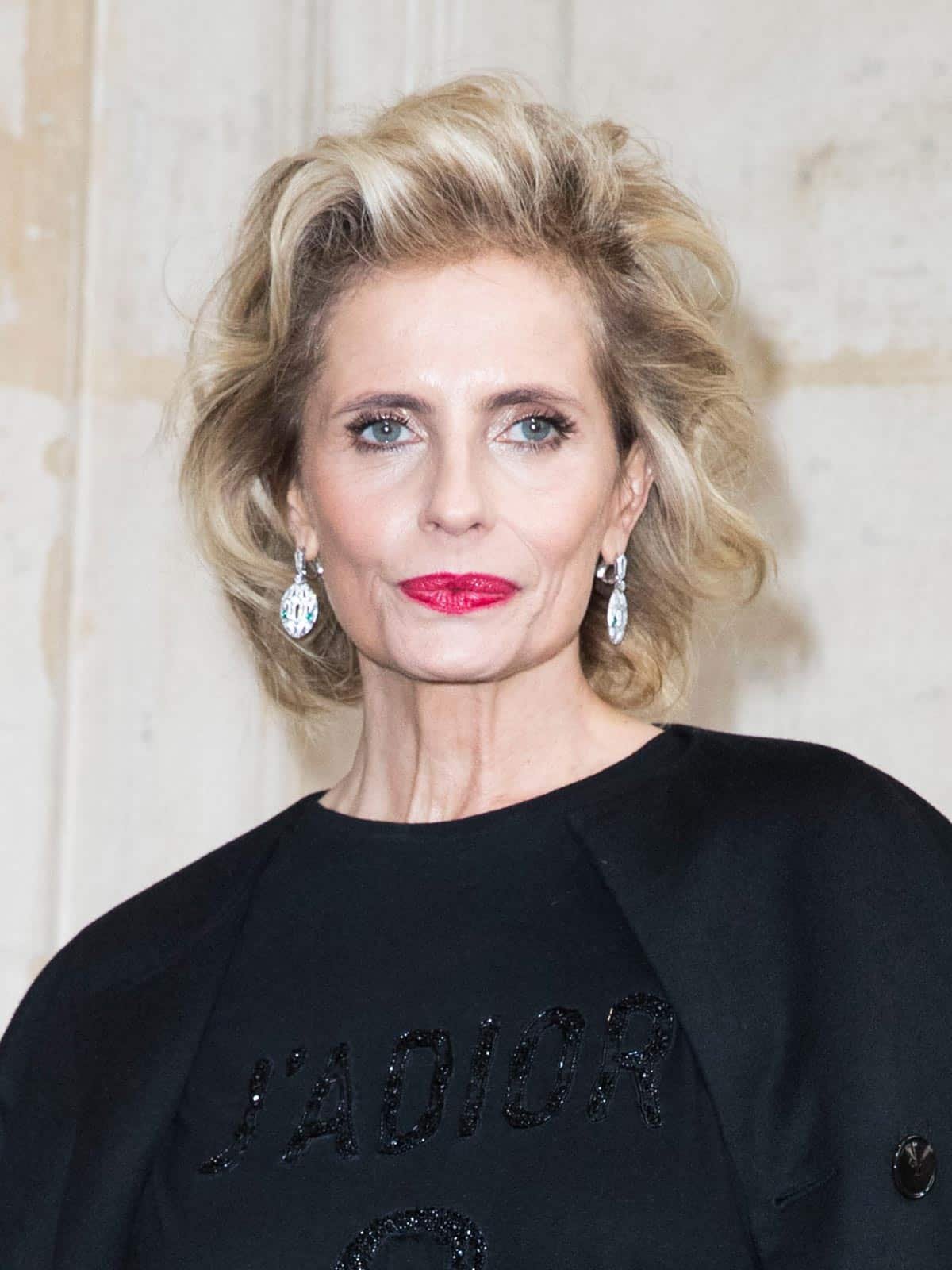 Isabelle Ferrari plays the character of Nora Cavalieri in the Robbing Mussolini cast. She is the wife of government member Borsalino and also acts in the movie.

Isabelle Ferrari, most remembered for her romantic-comedy roles, has been acting since 1982. Being an actor of Ferrari, which has been involved in countless productions since then, is a childhood dream. Her famous productions in recent years include Quiet Chaos, A Perfect Day, Baby, Euphoria and Naples in Veils.

Born and raised in Italy, actress Isabelle Ferrari is 58 years old. She has been married to director Renato De Maria since 2002 and they have 3 children together. 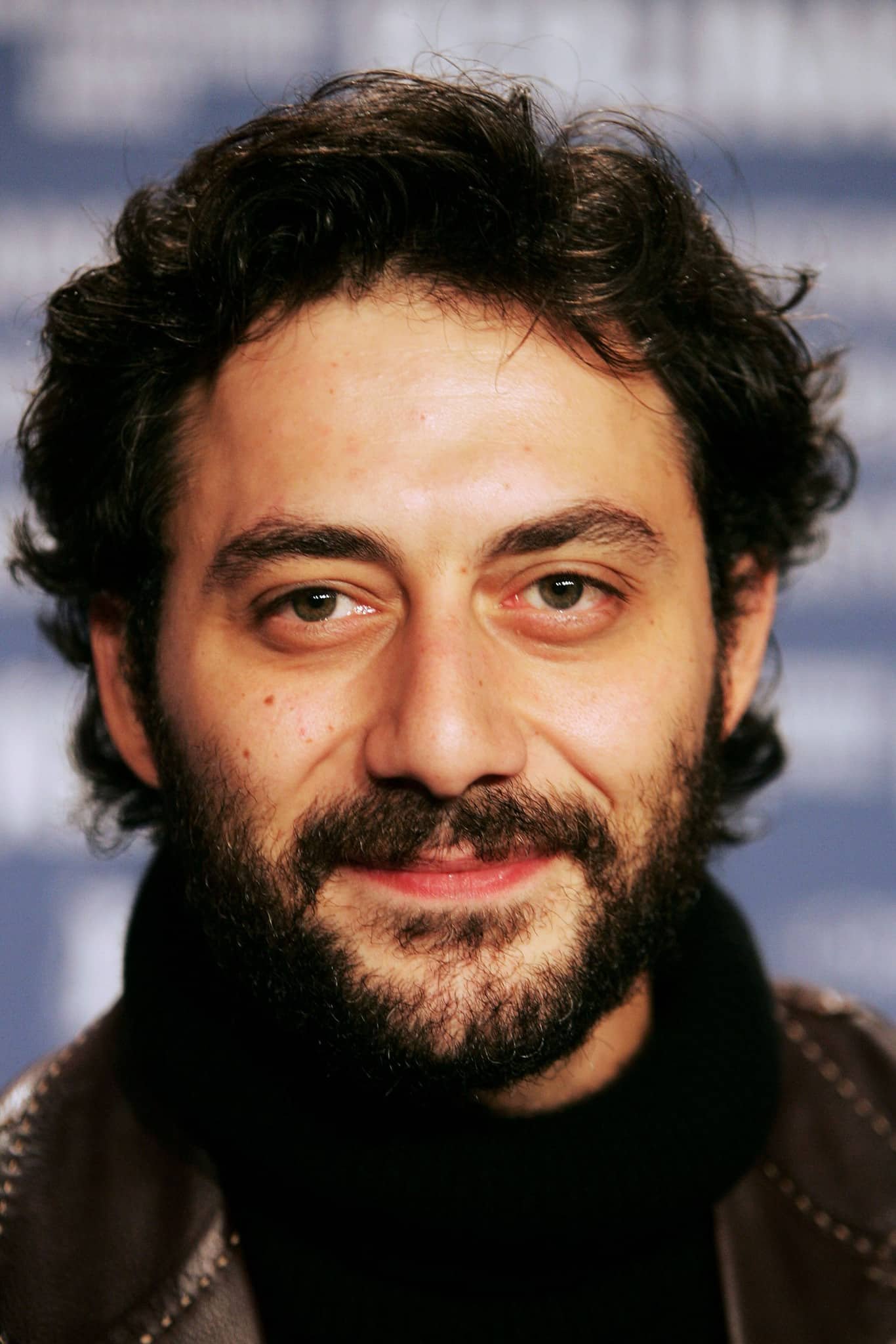 Filippo Timi, who works as a director and screenwriter as well as acting, received his dream acting education despite his stuttering and low vision. He has been involved in many successful productions since 1999 and will continue to do so. His most famous productions include Murders at BarLume, Fairytale, Il filo invisible, and The Eight Mountains.

Filippo Timi, who was born and raised in Italy, is 48 years old. He has never concealed that he is gay and has been married to his colleague Sebastino Mauri since 2016. Marcello Davoli character is played by Tommaso Ragno in the Robbing Mussolini cast.

The cult actor Tommaso Ragno, who performed successfully in both theater and cinema, was actually a very shy child, he was constantly reading and writing. His dream was to become a writer, until he studied acting at the Paolo Grassi School of Dramatic Art. Acting since 1988, Ragno’s productions include Nostalgia, The Bad Poet, With or Without You, and Vetro.

Born and raised in Italy, Tommaso Ragno is 55 years old. He has no known relationship. 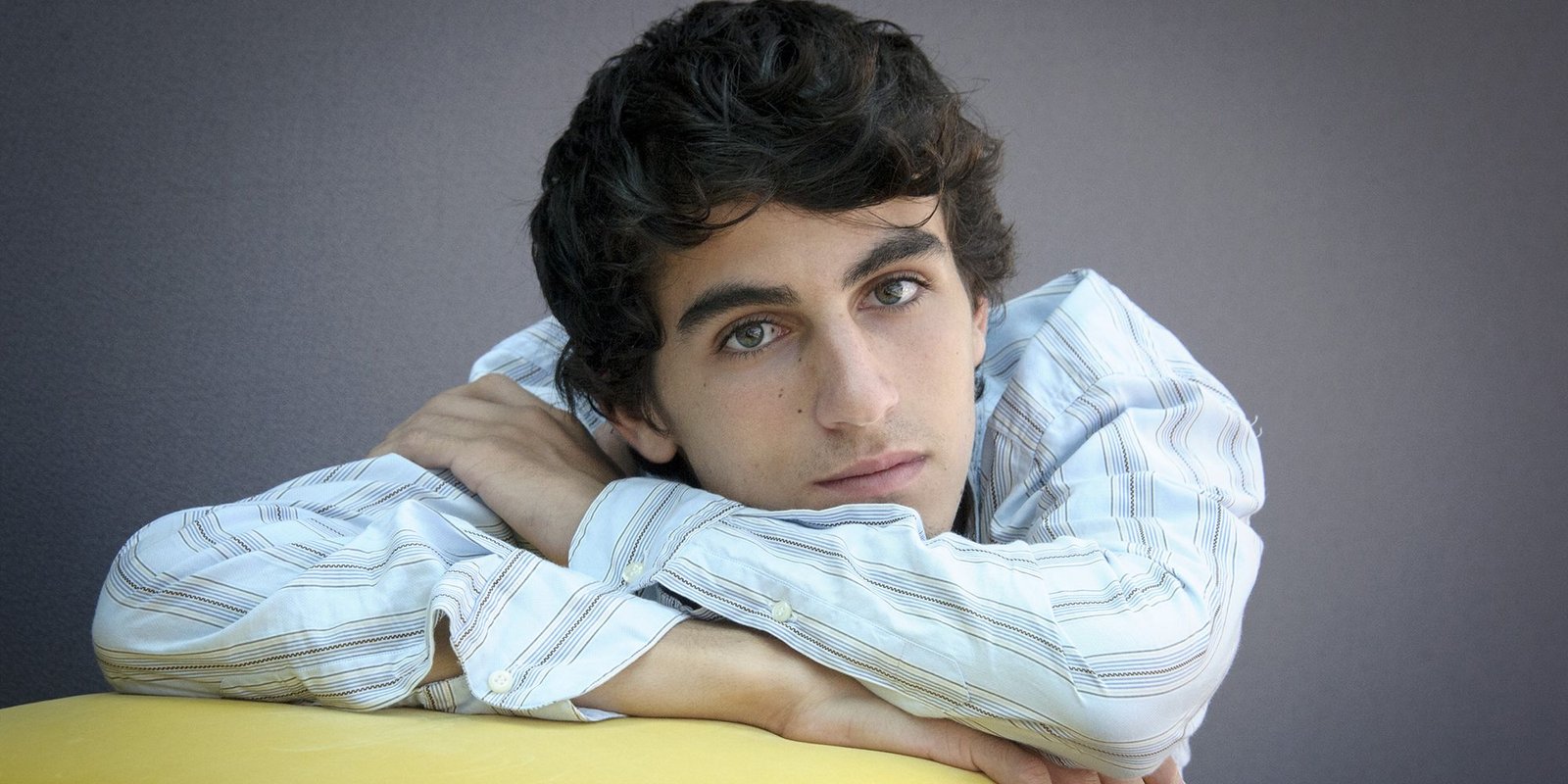 The last member of our Robbing Mussolini cast list, Luigi Fedele plays the character of Amedeo. The character, who is an integral part of the heist team, is able to solve all secret conversations.

Luigi Fedele, whose private life we can not find much information about, has been acting since 2010. His the most famous productions include As Needed, Feather, Horses, All Night Long, and Noi Soli.

Luigi Fedele was born and raised in Italy and is 25 years old. He has no known relationship.