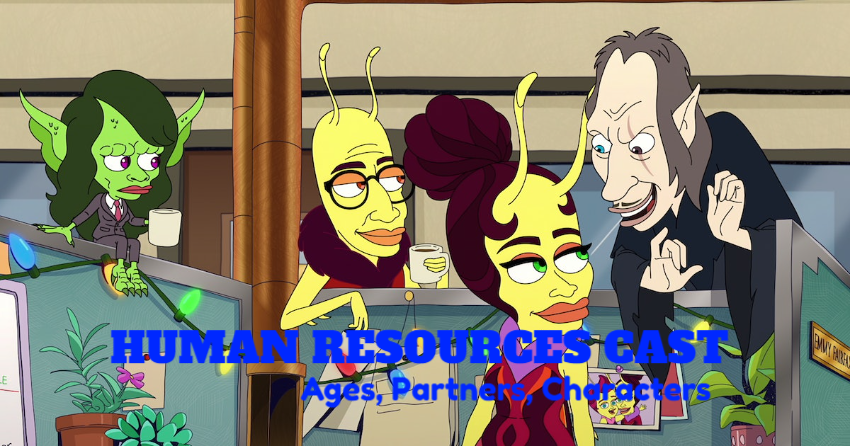 Are you ready to meet the Human Resources cast members who voice the adult-oriented animation characters we love?

In Human Resources, we meet many characters gathered under the roof of Hormone Monsters and Wizards of Shame. In fact, they are not so foreign to us, because they are the hormones that direct our feelings, thoughts and behaviors in all areas and ages of our lives!

Human Resources, which was first released on March 18, 2022, attracted the attention of the audience long before its release and was expected for a long time. This has a huge impact on the Big Mouth being considered a spun-off. The creators of the production, which has a score of 7.2 on IMDb, include names such as Jennifer Fleckett, Andrew Goldberg and Kelly Galuska. There are many people waiting for the 2nd Season of the production, which has 10 episodes and 1 Season at the time of writing our article!

Let’s get to know the Human Resources cast members, who are the owners of the voices identified with the memorable characters! The first member of our Human Resources cast list, Nick Kroll voices the character of Maury the Hormone Monster.

Nick Kroll, who we know more for his acting and comedy instead of his voice-over personality, has a billionaire businessman father. As much as we thought he was very lucky, his father wanted him to take over the company and they fell apart because Nick wanted otherwise. Although he never took any acting training, he started acting in 2006. He studied History at Georgetown University. His credits include Big Mouth, Bob’s Burgers, The House, and The Addams Family.

American gifted actor Nick Kroll is 44 years old. He has been married to landscape artist Lily Kwong since 2020. The couple has 1 son. The second member of our Human Resources cast list, Brandon Kyle Goodman is heard as Walter Las Palmas the Lovebug.

Brandon Kyle Goodman, who has been using his talents in the industry since 2011, is a screenwriter and producer as well as being an actor. Although we could not get much information about his private life, we learned that his family settled in America before he was born and it was very difficult at first. It’s good that those days have passed and we were able to meet Brandon. Among his productions, This Is Why We’re Single, Sunset Ppl, Big Mouth and Feel the Beat are the best known.

American actor Brandon Kyle Goodman is 35 years old. He has never hid that he is gay and is an LQBTI+ activist. He is married to Matthew Raymond-Goodman. Randall Park voices the character of Pete the Logic Rock in the Human Resources cast.

Randall Park, who has proven successful in acting, comedy and writing, has an accountant mother and a father who runs a photography shop. She studied Asian American studies and creative writing at UCLA. While he was a student, he founded the LCC Theater Company with his friends and they performed many plays together. After graduating, he worked as a graphic designer for newspapers for several years. He said hello to the screens in a small role in 2003. His credits include Aquaman, Ant-Man and the Wasp, The House, and Blockbuster.

Randall Park, whose family is Korean, was born and raised in the USA and is 48 years old. He has been married to his colleague Jae Suh Park since 2008, and the couple have a child together. 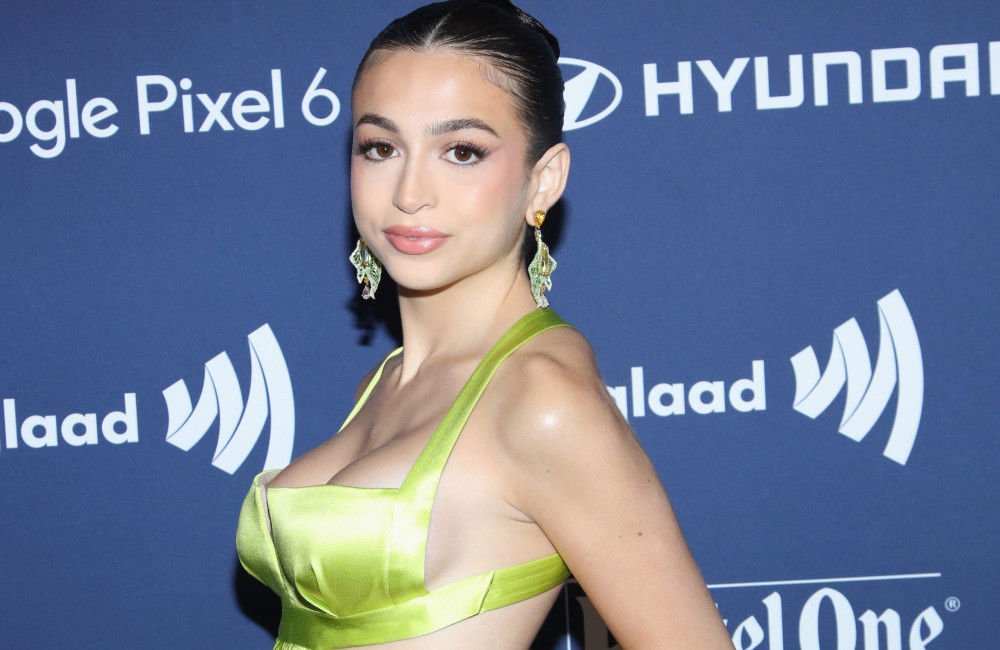 Another member of our Human Resources cast list, Josie Totah is heard as Natalie El-Khoury.

Josie Totah’s talent, who started acting when she was only 11 years old, was discovered by her family. She was signed to an agency and appeared first in commercials and then in Disney Channel’s children’s series. Although she is happy that she started acting at an early age, she says that there were also aspects that negatively affected her childhood. Acting since 2012, Josie graduated from Chapman University this year. Her productions include iCarly, Big Mouth, Glee, 2 Broke Girls and New Girl.

Born and raised in America, Josie Totah is of Palestinian and Lebanese descent and is 21 years old. She announced that she is a trans woman in 2018 and has since accepted only male roles. She has no known relationship. Keke Palmer voices the character of Rochelle the Lovebug in the Human Resources cast.

Keke Palmer, a singer and Primetime Emmy Award-winning actress, started her acting career at the age of 11. Keke, who sang in churches, originally dreamed of becoming a singer, but her parents directed her in this direction as they were two former actresses. However, it didn’t take long for her to achieve her dream, she released her first single when she was 12 years old. She started life very early and her career is full of achievements. Her credits include The Hustlers, Saturday Night Live, Big Mouth, and Robot Chicken.

Keke Palmer, an American example of success and talent, is 29 years old. She has been in a longtime relationship with Darius Jackson. Keke announced on a live broadcast last week that she is pregnant. 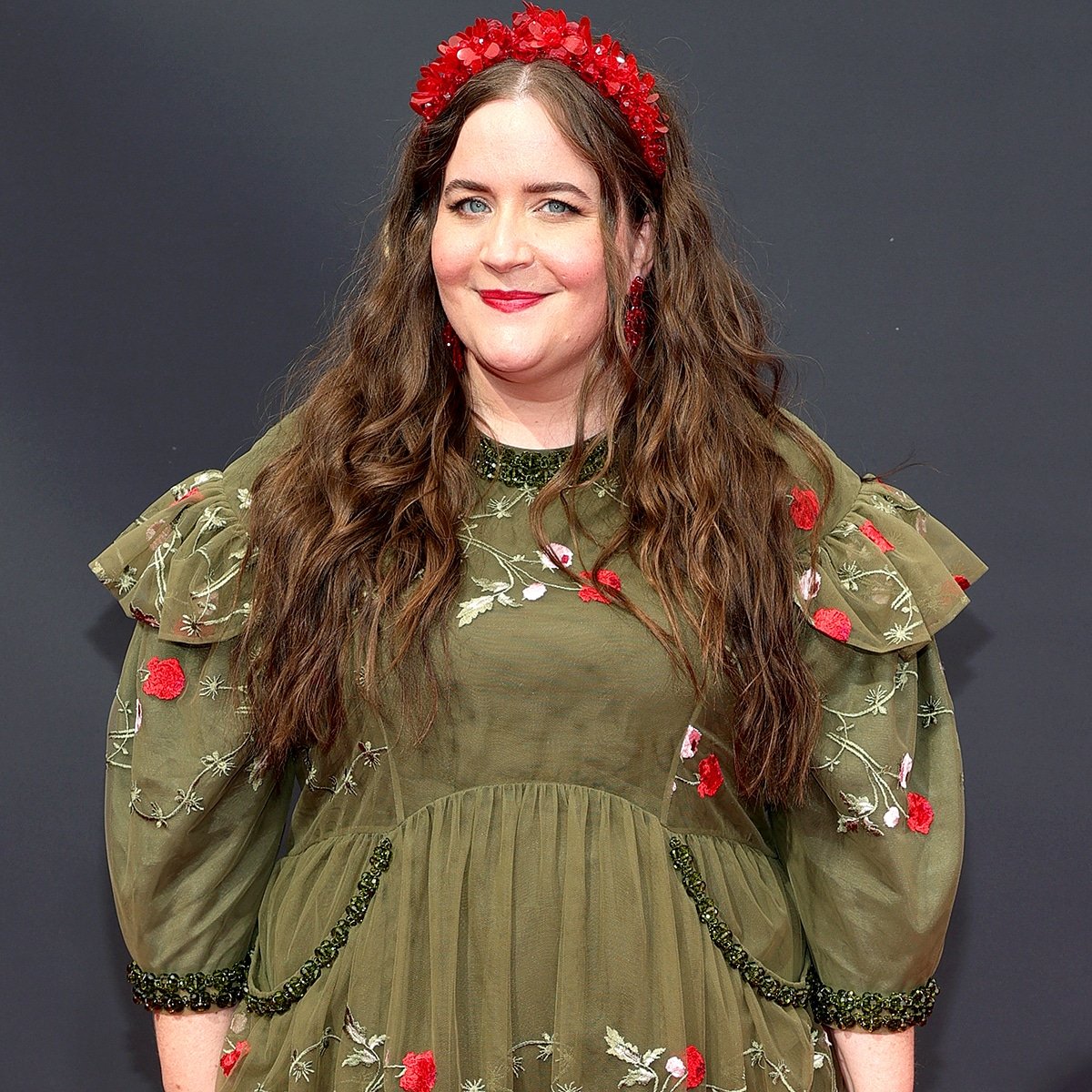 The last member of our Human Resources cast list, Aidy Bryant is heard as Emmy the Lovebug.

Comedian and actress Aidy Bryant began studying acting at the Arizona Jewish Theater Company from an early age and her family was always supportive. While she was studying comedy studies at Columbia College, she was also the head of her school’s drama club. She has been actively acting on the screens since 2011. Her productions include The Kardashians, Danger & Eggs, I Feel Pretty.

American actress Aidy Bryant is 35 years old. She has been married to comedian Conner O’Malley since 2018. 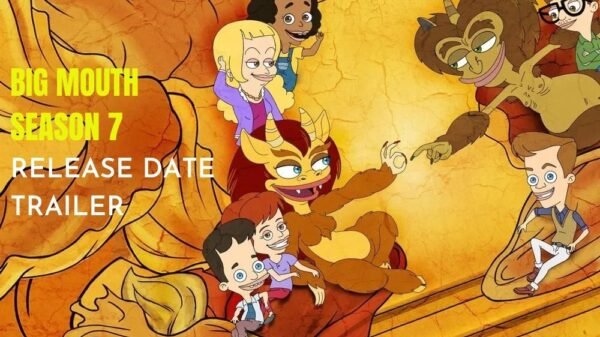 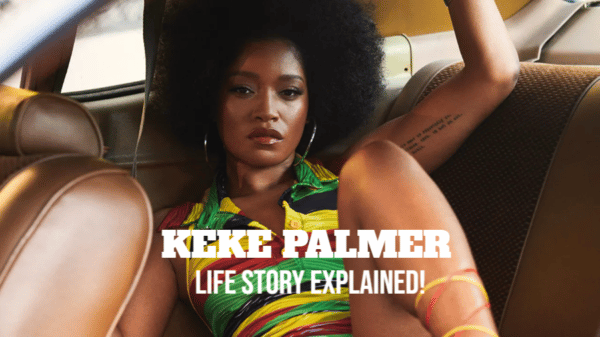 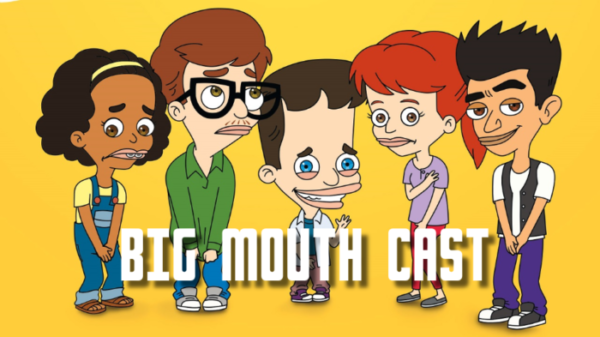 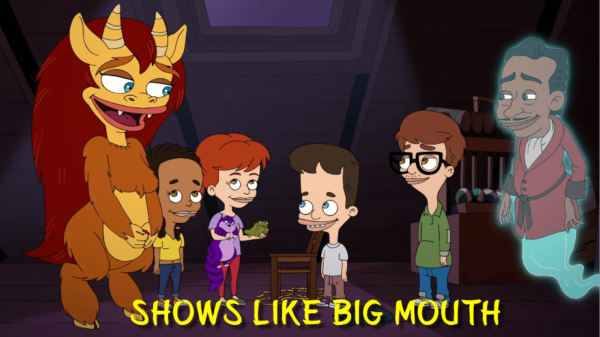