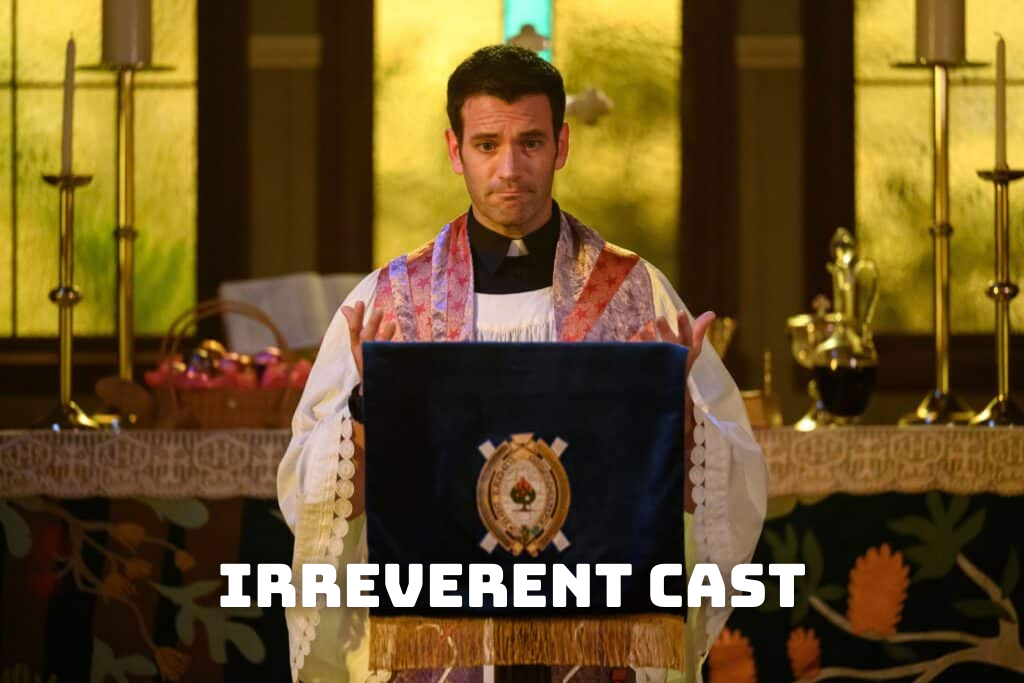 Irreverent is a brand new Australian crime drama series that follows a Chicago criminal who’s forced to hide out in a small Australian town by posing as the church’s new reverend. Talented actor Colin Donnell, best known for his role in The Affair, took the lead role in Irreverent cast. If you are wondering who else is starring in the series, here’s everything we know about the cast of Irreverent. Keep scrolling below! 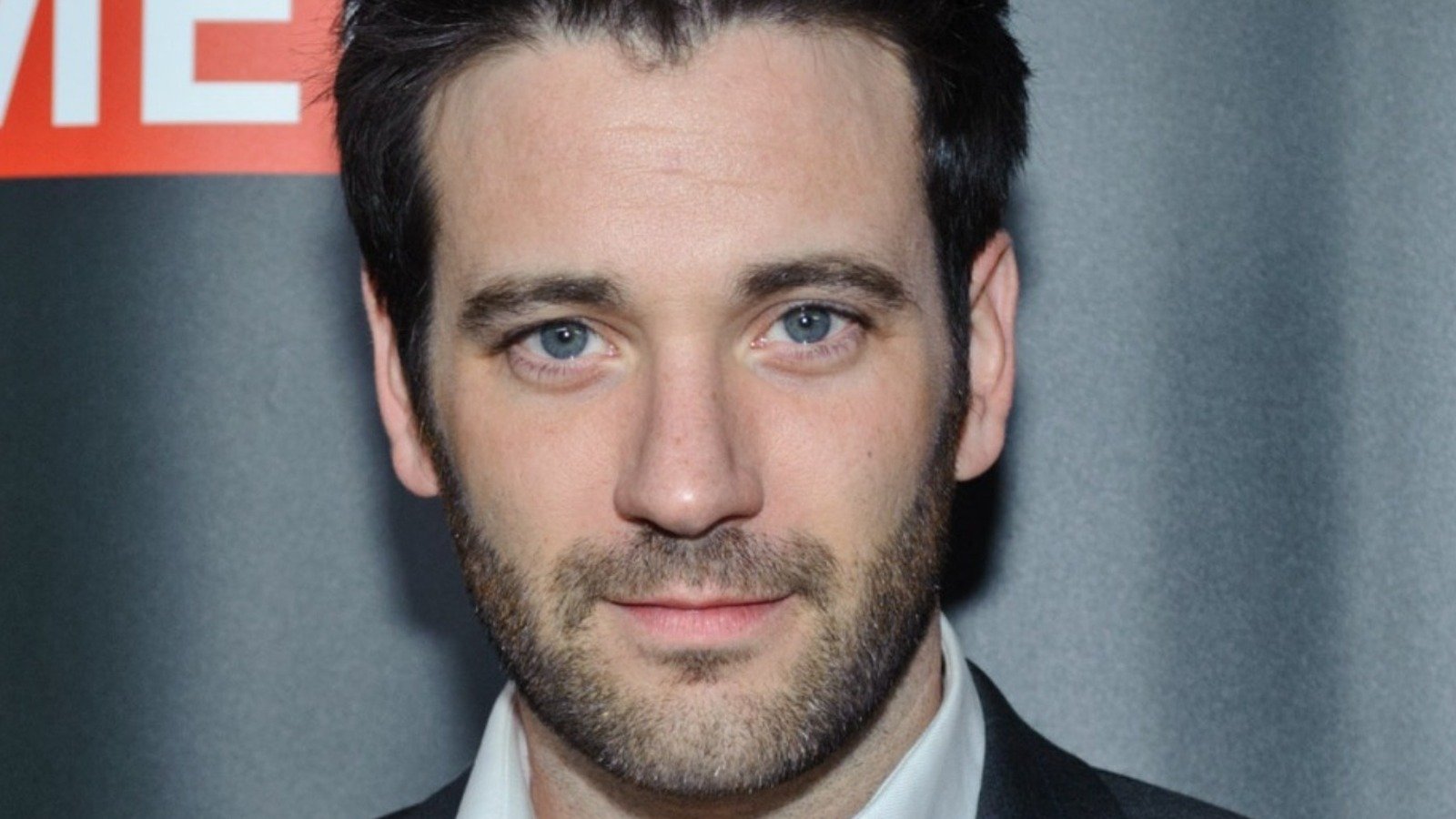 Colin Donnell is a 40-year-old actor who plays the role of Paulo in Irreverent. The actor is best known for his roles in TV series such as Arrow, The Affair and Chicago Med. He’s previously starred in two feature films: Every Secret Thing and Almost Love. Instead of the big screen, Donnell prefers to perform on stage. He’s starred in numerous plays, from Anything Goes to Love’s Labour’s Lost. In the latter, the actor co-starred with his future wife Patti Murin. The couple married in 2015, they have a daughter and Murin is pregnant with their second child. 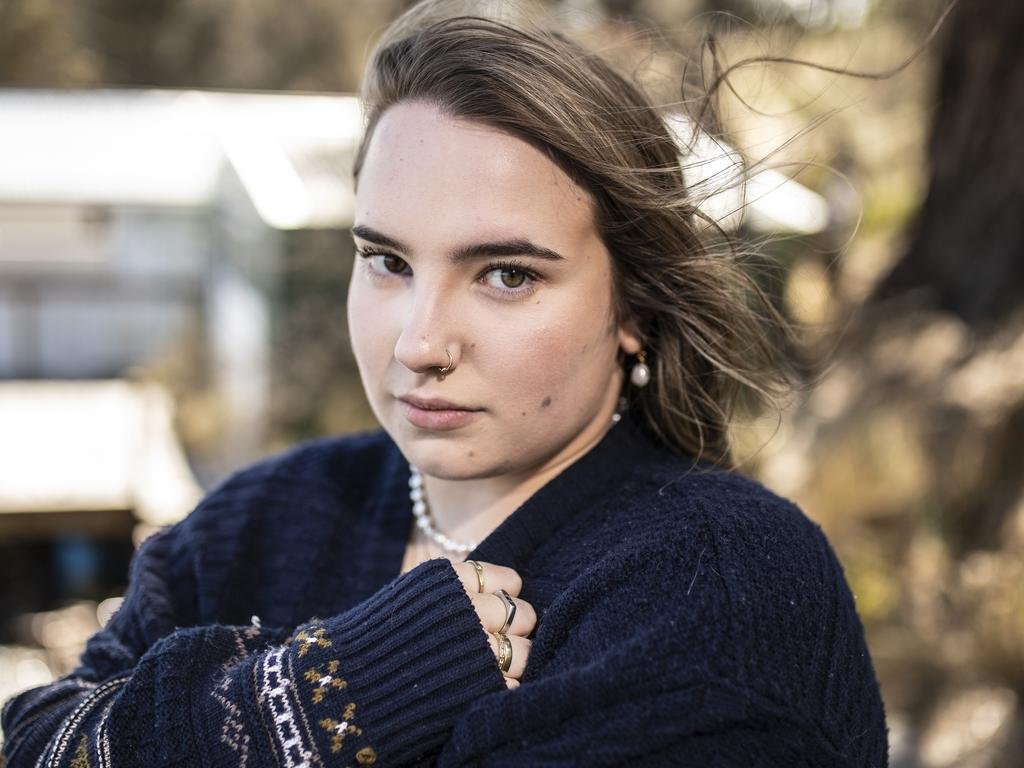 Tegan Stimson is an Australian actress who is also in Irreverent cast with her role as Daisy. The aspiring actress made her debut in 2021 with her role as Jas in the TV series The Tailings. She also starred in the upcoming TV series Safe Home, which is set to be released in 2023.

According to reports, Stimson is 20 years old. We don’t have much information about her personal life. 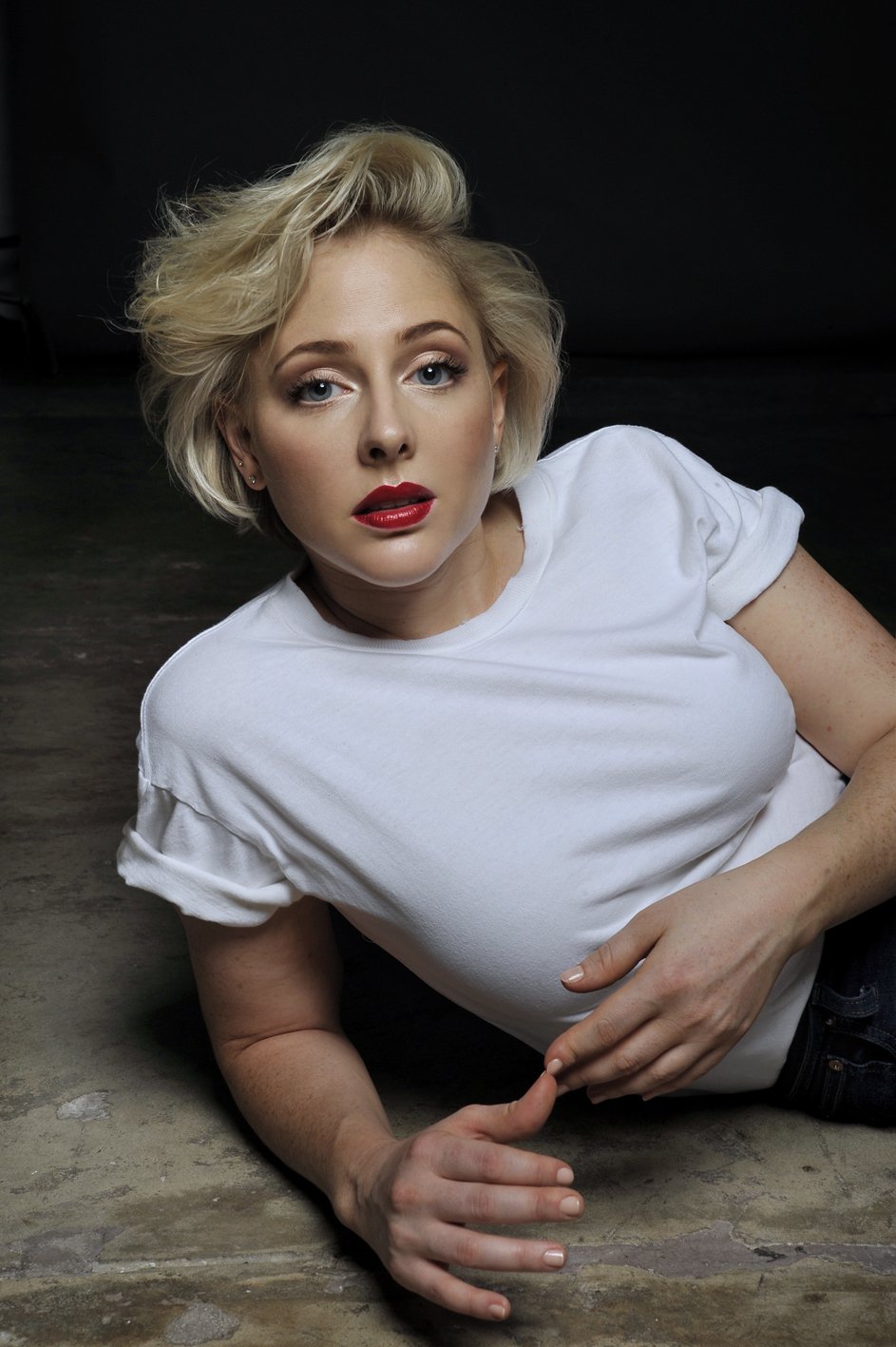 Australian actress Briallen Clarke plays the role of Amy in Irreverent. The first feature film debut of the actress is the 2015 film All About E. After that, she appeared in the TV series Doctor Doctor. However, her breakthrough came in 2019 with her role as Shannon in The Heights. Another TV show Clarke has appeared in is Australia’s Sexiest Tradie.

It seems that Clarke prefers to live a low-key life, which is why we don’t have any concrete information about her current relationship status. 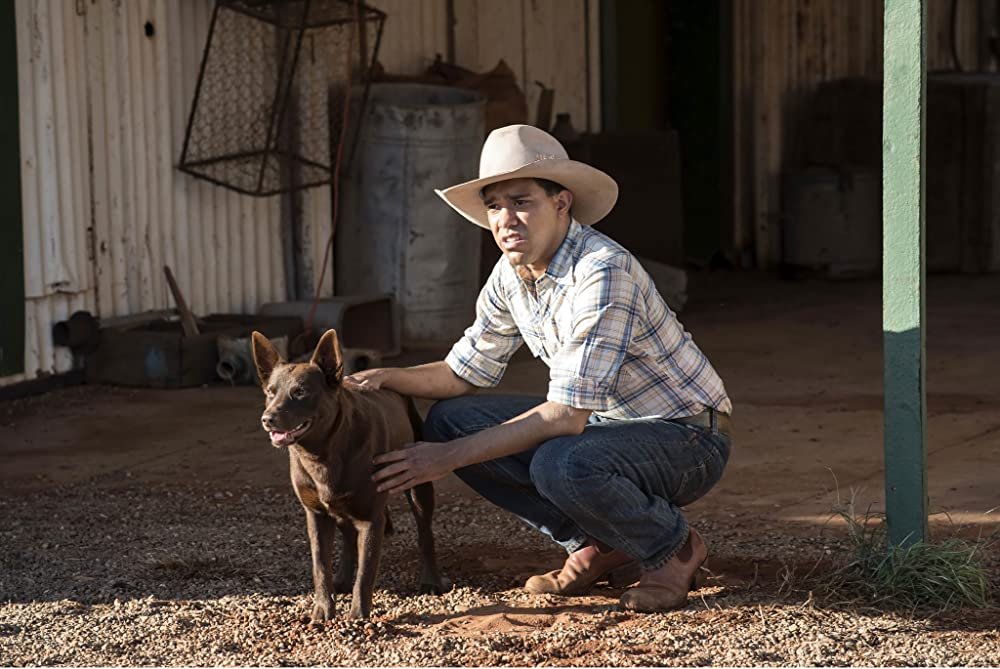 Calen Tassone is a 28-year-old Australian actor who’s part of the cast of Irreverent with his role as Harry. The aspiring actor made his debut in 2016 with an appearance in the TV series Black Comedy. He then starred in the feature film Red Dog: True Blue and joined the cast of The Heights, in which he co-starred with Briallen Clarke. In 2022, he also starred in the feature film Bassendream. 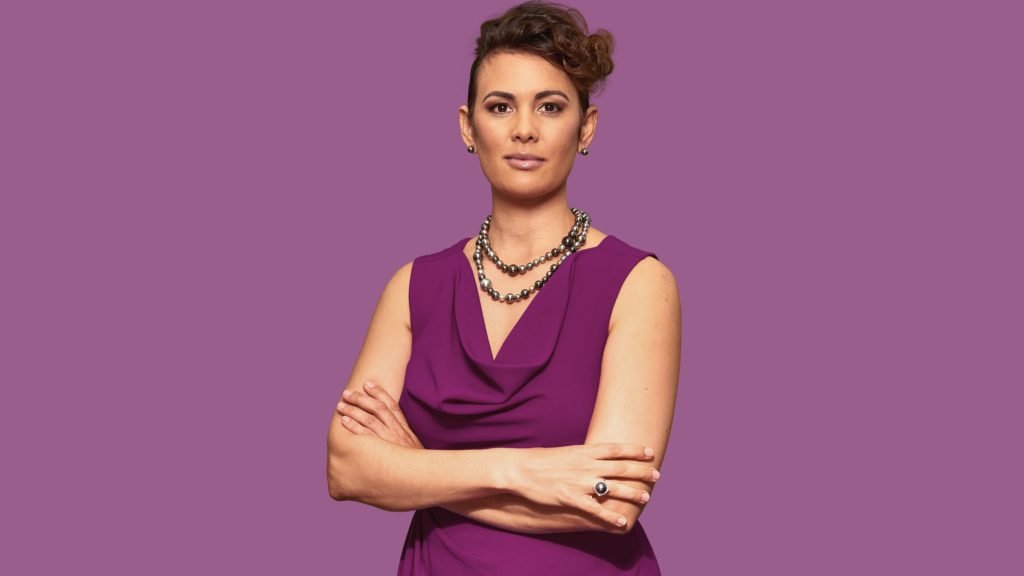 Kylie Bracknell, also known as Kaarljilba Kaardn, is an Australian Aboriginal writer, director and actress. She is in Irreverent cast with her role as Piper. The actress appeared in the TV series The Gods of Wheat Street and Redfern Now and lent her voice to a character in the animated series Little J & Big Cruz. Feature films in which Bracknell has appeared include I Met a Girl and Stoned Bros.

In addition to acting, Bracknell is also known for her work in the Noongar language. She translated a selection of Shakespeare’s sonnets into Noongar and performed them at the Globe Theatre in London with other Noongar actors. She taught the Noongar language to young people in rural towns.

Kylie is married to Clint Bracknell. 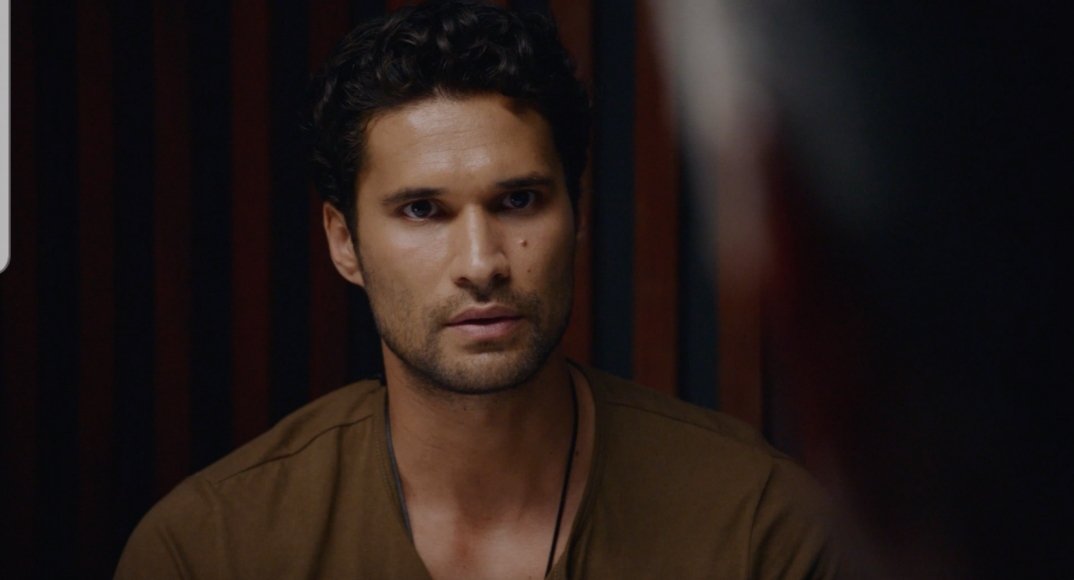 Jason Wilder is one of the members of Irreverent cast, playing the character Aidan in the series. The actor is best known for his roles in films such as Love and Penguins, Great White and Love in Bloom. He’s also made appearances in several TV shows, including THUGGERY, Mako Mermaids and Terra Nova.

According to the DailyMail, Wilder is a single father of two little girls.