It’s time to get to know the She Said cast members, who expose women’s abuse, which is common in Hollywood but always hidden!

She Said presents the stories of two successful journalists, Megan Twohey and Jodi Kantor. The production, which brings to light the always-hidden harassment in Hollywood, targets the famous producer Harvey Weinstein through two female journalists. It re-popularizes the #Metoo movement and reminds women once again that they are not alone. Harvey Weinstein, the focus of these allegations, was found guilty of multiple cases of abuse and was sentenced to a total of 23 years in prison.

Taking its screenplay from the book of the same name by Megan Twohey and Jodi Kantor, She Said met with her guests on November 18, 2022. Although it is still very new, it already has a 7.4 rating on IMDb. Directed by Maria Schrader, She Said puts the facts in our faces for 2 hours in total.

Without further ado, let’s get to know the She Said cast members, who had a great share in the successful production! The first member of our She Said cast list, Zoe Kazan plays the character of Jodi Kantor.

Zoe Kazan, who is also a playwright and screenwriter besides acting, is the daughter of screenwriter parents and her grandfather was also a director. It’s in her genes! She studied Theater at Yale University and graduated in 2005. She was president of the Writer’s Club at the university and directed many events. She started her acting career in 2003. The most famous of her productions are Bored to Death, Speechless, The Monster, The Pretty One and In Your Eyes.

Zoe Kazan, a beautiful Greek-American actress, is 34 years old. She has been with her colleague Paul Dano since 2007. The couple has 1 daughter. 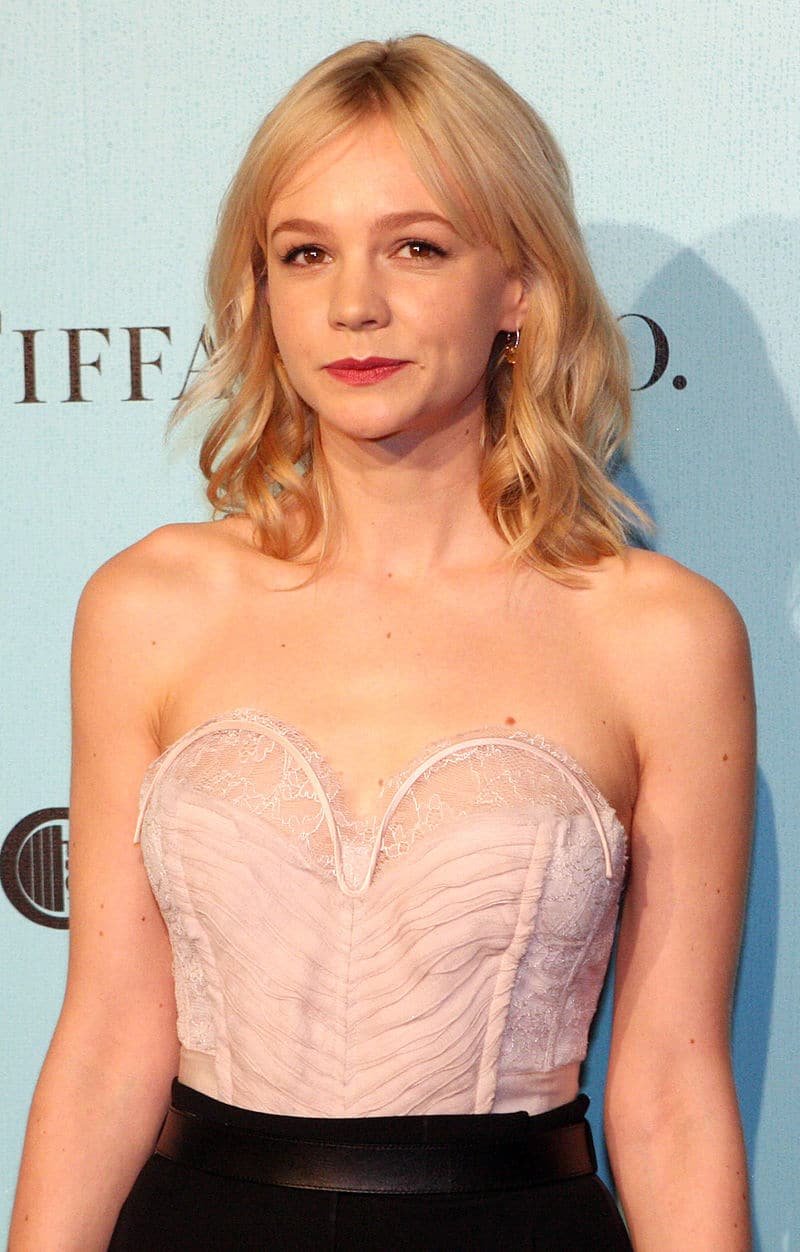 The second member of our She Said cast list, Carey Mulligan is seen as Megan Twohey.

Having a hotel manager father and an academic mother, Carey Mulligan has lived in many countries due to her parents’ occupations. She joined the theater club of her school when she was only 6 years old and started taking roles there. Carey, whose family is Catholic, attended a girls’ boarding school where she worked in the stage setting of the theater. Her parents didn’t want her to act, so she wrote a letter to the famous actor Julian Fellowes. Fellowes encouraged her not to give up her acting aspirations and invited her to audition. Carey, who was chosen here, thus began her acting career.

The most famous of her productions are Never Let Me Go, Shame, Drive, Suffragette and I Have Fear.

British actress Carey Mulligan is 37 years old. She has been married to singer Marcus Mumford since 2012. The couple has 2 children. Mike Houston plays the character of Harvey Weinstein in the She Said cast.

Mike Houston, who has many years of experience in film, television and theater, also had a family that didn’t want him to be an actor. However, he was one of those who did not give up and succeeded in making his family happy and doing what he wanted. He first studied Political Science at the University of Colorada and graduated. Afterward, he joined the famous Sanford Meisner Intensive Acting Program in New York and received intensive training for two years. He continues his acting career, which he started in 2006, with success. He is the founder and owner of the video game company The Collective.

The most famous of his productions are Orange is the New Black, Gotham, Chicago Med, Flesh and Bone, and Person of Interest.

American actor Mike Houston is 46 years old. He has no known relationship. 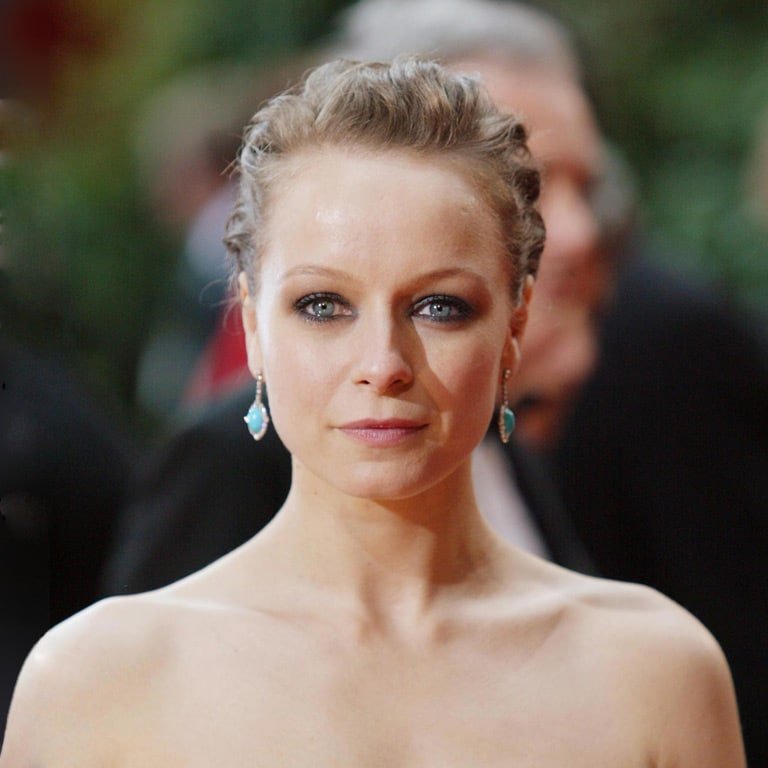 Another member of our She Said cast list, Samantha Morton plays the character of Zelda Perkins.

Golden Globe Award-winning actress and director Samantha Morton’s parents divorced when she was very young, and her father is an actress. While her mother and father were apart, she met her father on the sets during their visit. Partly with the effect of this, partly the realization of her talent, she started acting at a young age and took her first role in 1997. Her credits include Cosmopolis, Her, The Messenger, The Walking Dead and Longford.

British actress Samantha Morton is 45 years old. She has been through a one-year unsuccessful marriage and is now single. Patricia Clarkson is seen as Rebecca Corbett in the She Said cast.

Academy Award-nominated cult actress Patricia Clarkson completed her theater education on the East Coast and has had a successful and long-term career since 1985. Her most famous productions are Jumanji, One Day, The Maze Runner, Friends with Benefits, and Saturday Night Live.

American actress Patricia Clarkson is 62 years old. Although she is so beautiful, she is alone, we are surprised! The last member of our She Said cast list, Andre Braugher plays the character of Dean Baquet.

Andre Braugher, who won 2 Primetime Emmys and was nominated for Golden Globe many times, was a very successful student in academic life. He studied both theaters at Stanford University and Drama at the Juilliard School, finishing his college education in 1988. His acting career started right after that, in 1989. His most famous productions are Law & Order, Jackie Chan Adventures, Brooklyn Nine-Nine, Last Resort and City of Angels.

American actor Andre Braugher, born and raised in Chicago, is 60 years old. He has been married to the beautiful actress Ami Brabson 1991, whom he met on the set. The couple has 3 children.

Also Read: 6 Shows Like Brooklyn Nine-Nine – What To Watch Until Season 9?