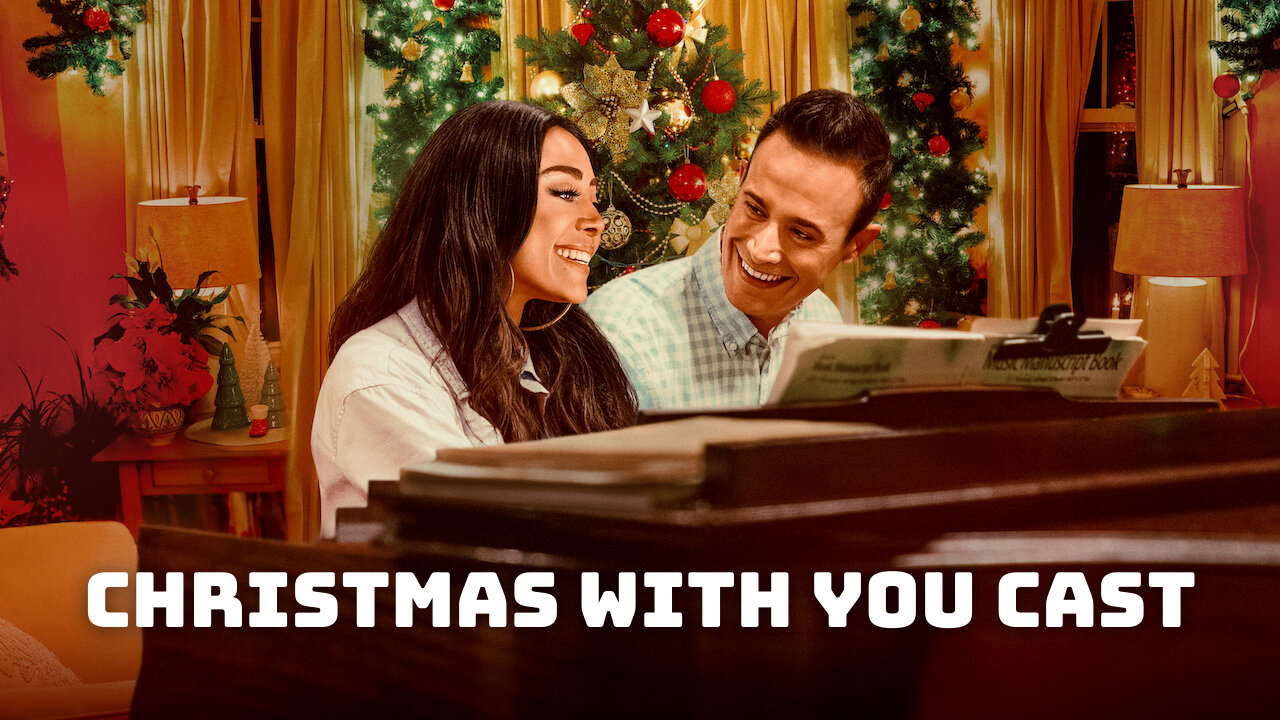 Christmas With You Cast

Feel like getting cozy under the covers and watching this year’s favorite holiday rom-com Christmas with You, on Netflix? The film revolves around a pop star who’s career burnout and escapes to a small town where she finds not only inspiration, but also a shot at love. Christmas with You cast features some familiar faces, while we get to meet some new ones. If you want to get to know the actors/actresses of the film better, keep scrolling. 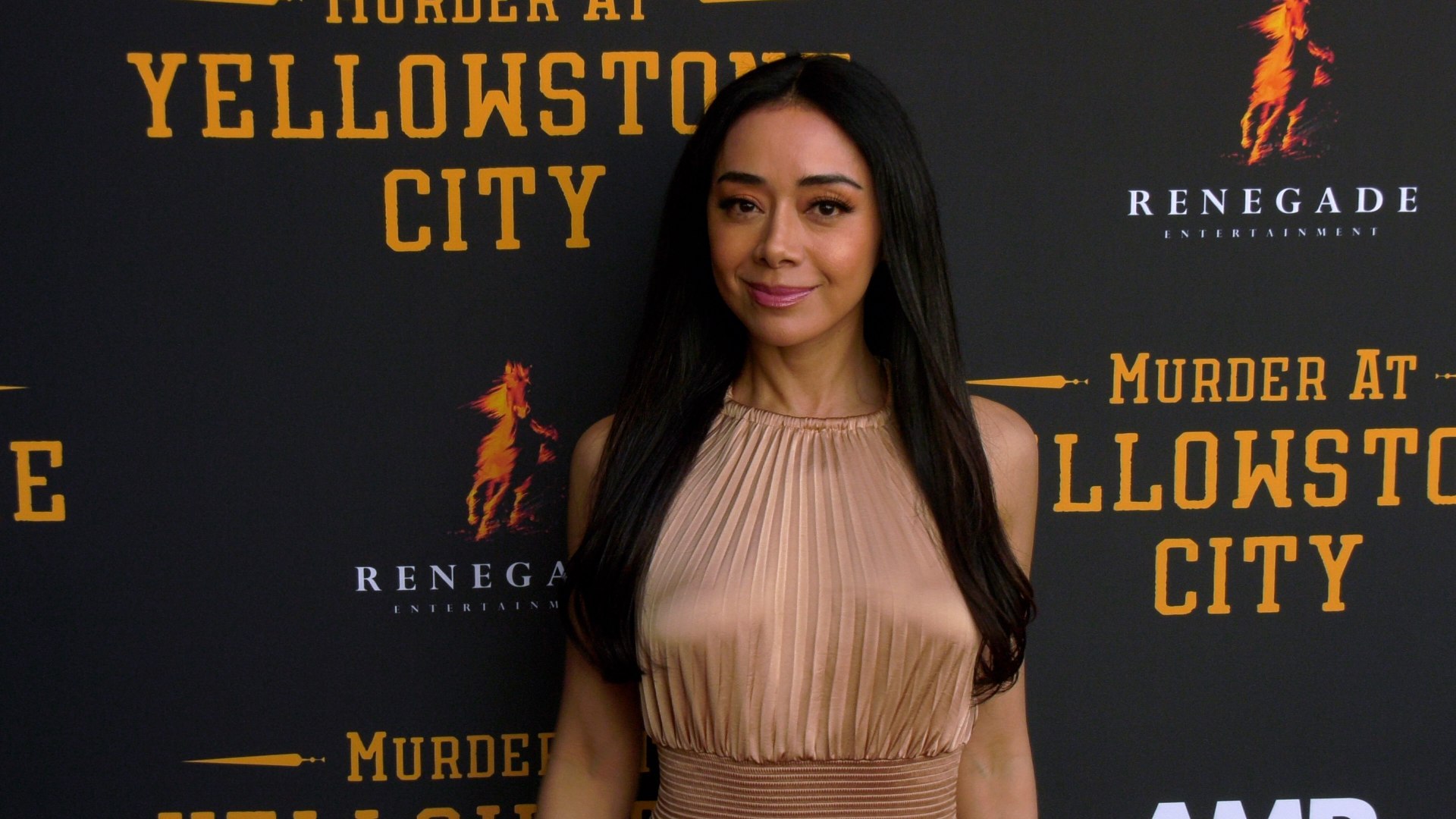 Aimee Garcia is a 43-year-old actress who plays Angelina in Christmas with You. The talented actress is best known for her roles in the TV shows Dexter, Lucifer, Vegas and George Lopez. Most recently, Garcia appeared in the feature films Blade of the 47 Ronin and Murder at Yellowstone City. She’s also starred in the animated TV series DreamWorks Dragons: The Nine Realms since 2021.

Aimee Garcia has kept her personal life a secret until now. However, there are rumors that she’s involved with Anthony Cook. 46-year-old well-known actor Freddie Prinze Jr. is also in Christmas with You cast with his role as Miguel. The actor had his breakthrough with his roles in the films I Know What You Did Last Summer and I Still Know What You Did Last Summer. After that, he starred in numerous films, including Scooby-Doo and its sequel, Star Wars: The Rise of Skywalker and Jack and Jill vs. the World. In addition to cinema, we’ve also seen the versatile actor on TV. He starred in series such as First Impressions, Punky Brewster and 24.

He’s also known as the only child of stand-up comedian and actor Freddie Prenzie. The talented actor has been married to actress Sarah Michelle Gellar since 2002. The couple has two children. 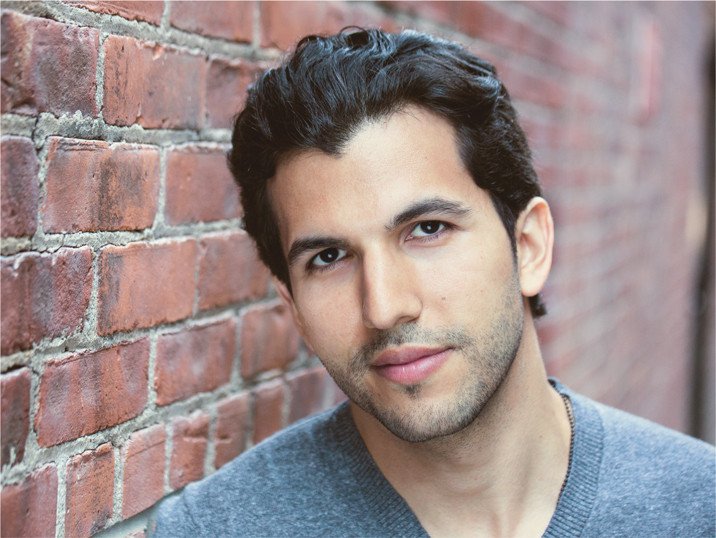 Gabriel Sloyer is a talented actor who’s 35 years old. He joined Christmas with You cast with his role as Ricardo. The actor is best known for his roles in TV series such as Inventing Anna, Narcos and Power. He’s also starred in feature films 39 and a Half, Last Ferry and Breaking Brooklyn, to name a few. Most recently, Sloyer starred in the TV series Griselda, which is currently in post-production.

According to his Instagram account, Sloyer plays guitar very well and has a love for horses in addition to acting. We don’t have much information about his relationship status. 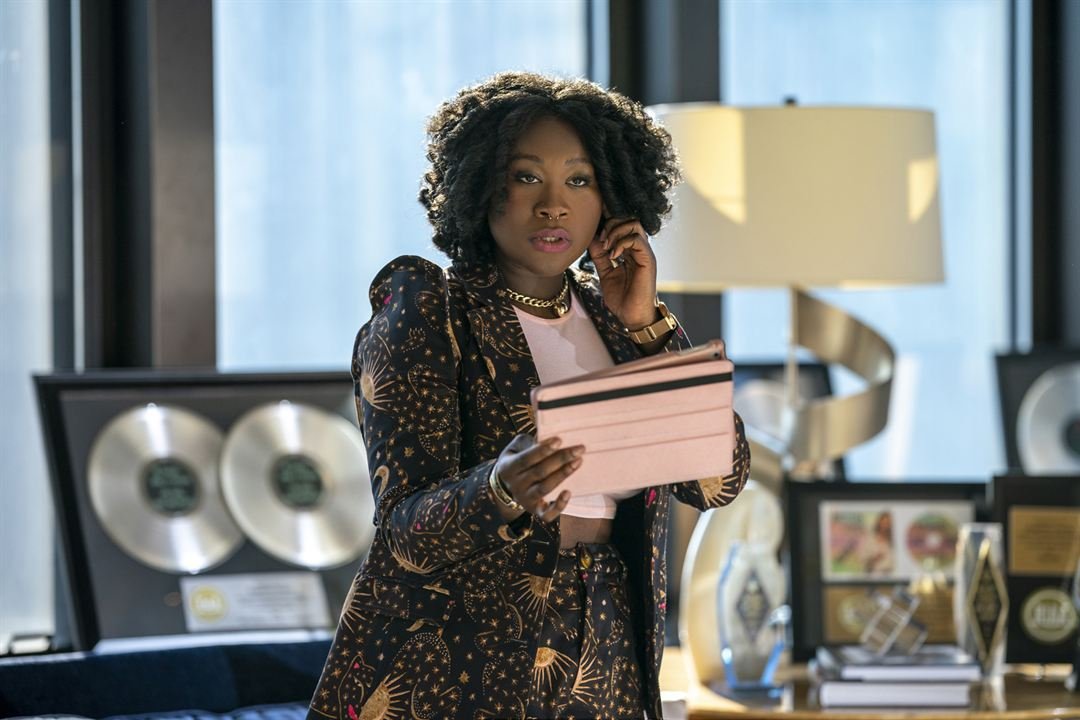 Zenzi Williams stars in the Netflix movie Christmas with You as Monique. She debuted in 2017 with an appearance in the TV series The Good Fight and then appeared in other series such as The Defenders, Chicago Fire and Daradevil. However, she became famous with her role as Jabari Woman in the 2018 film Black Panther. Before joining Christmas with You cast, the actress starred in the TV series American Rust.

She’s a vegan and likes to share her delicious meals on her social media account. According to reports, she’s not currently dating anyone. 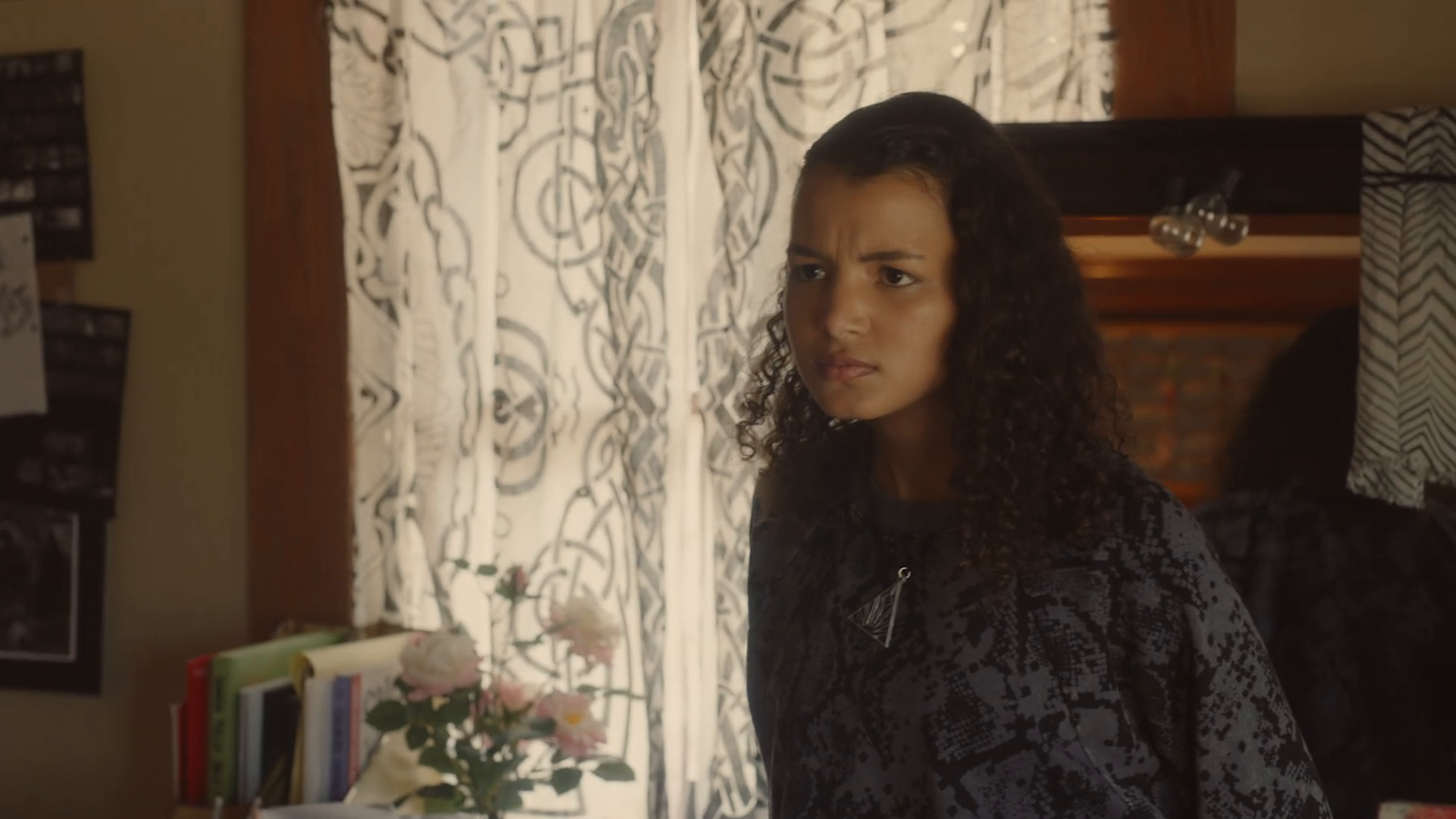 Deja Monique Cruz is a 23-year-old actress who plays Cristina in Christmas with You. The aspiring actress made her debut in 2018 with the movie Papi Chulo. After that, she made a small appearance in the TV series Law & Order: Special Victims Unit and starred in the movie Manifest Evil in 2022. She also recently starred in the movie The Quest for Tom Sawyer’s Gold, which is in post-production. She’s currently filming two TV series, The Crossover and Shremps.

Cruz keeps a low profile about her personal life. However, we assume that she’s currently single. 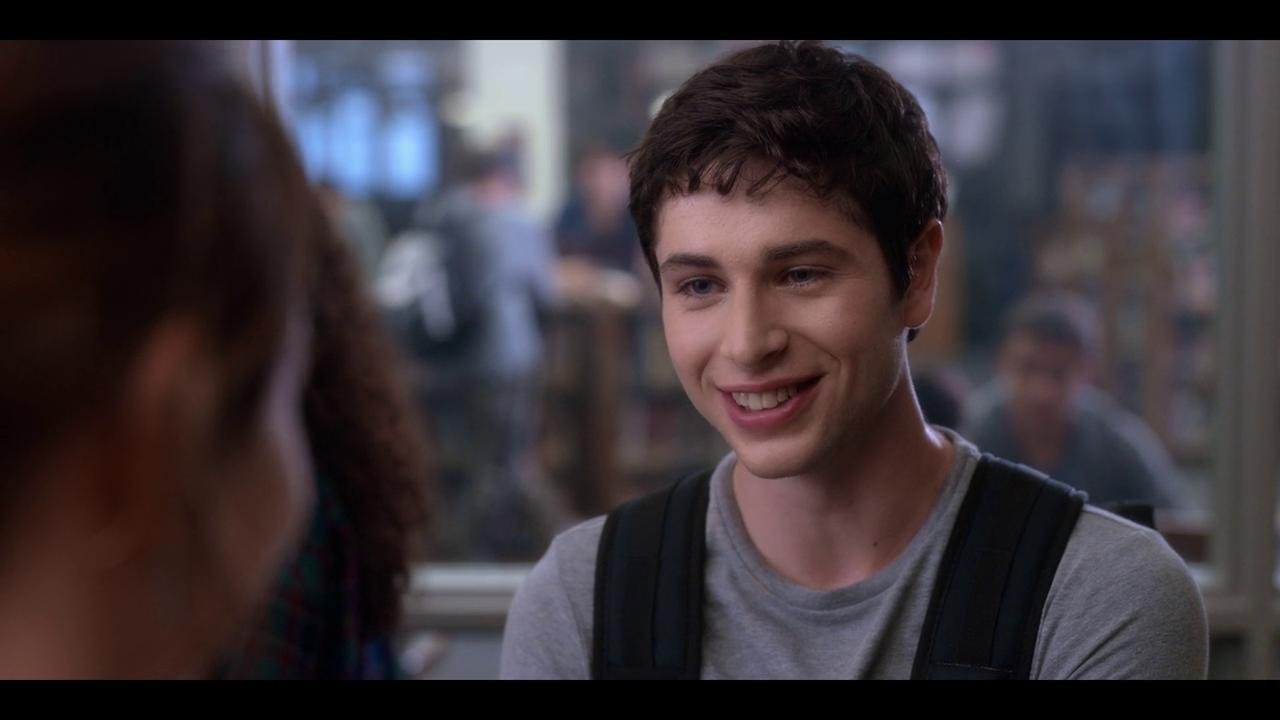 Matthew Grimaldi is a 26-year-old actor who joined Christmas with You cast with his role as Scott Dawkins in the holiday film. The rising actor made his debut in 2018 in the TV series Tech Gnomes. After that, he starred in two feature films, The Sleepover and Christmas on Ice, which made him even more famous.

According to his Instagram account, Grimaldi is a very social person and enjoys playing the guitar. As for his relationship status, we believe he’s currently single.