Are you ready to meet the An Inconvenient Love cast members, which includes the architects of an unexpected love?

In An Inconvenient Love, our main characters are Ayef and Manny. Ayef is a determined personality who has ideals and does not want to die without realizing her dreams. On the other hand, Manny became a shop owner at a young age and the successful run of this shop is enough for him. But there is one thing that brings the two together in common: they both think love is inconvenient and are far from falling in love. For this reason, they flirt comfortably and are more than sure that emotions will not get involved. However, as time passes, it turns out that things are not progressing as they wanted.

An Inconvenient Love, meeting with the audience on November 23, 2022, saturates us with romance and comedy for 2 hours in total. The production is directed by Petersen Vargas and written by Daisy Cayanan and Enrico Santos. An Inconvenient Love, which introduced us to many Filipino actors, has both English and Finnish language options.

Without further ado, let’s get to know the An Inconvenient Love cast members, which you will probably hear for the first time but will love when you get to know them! 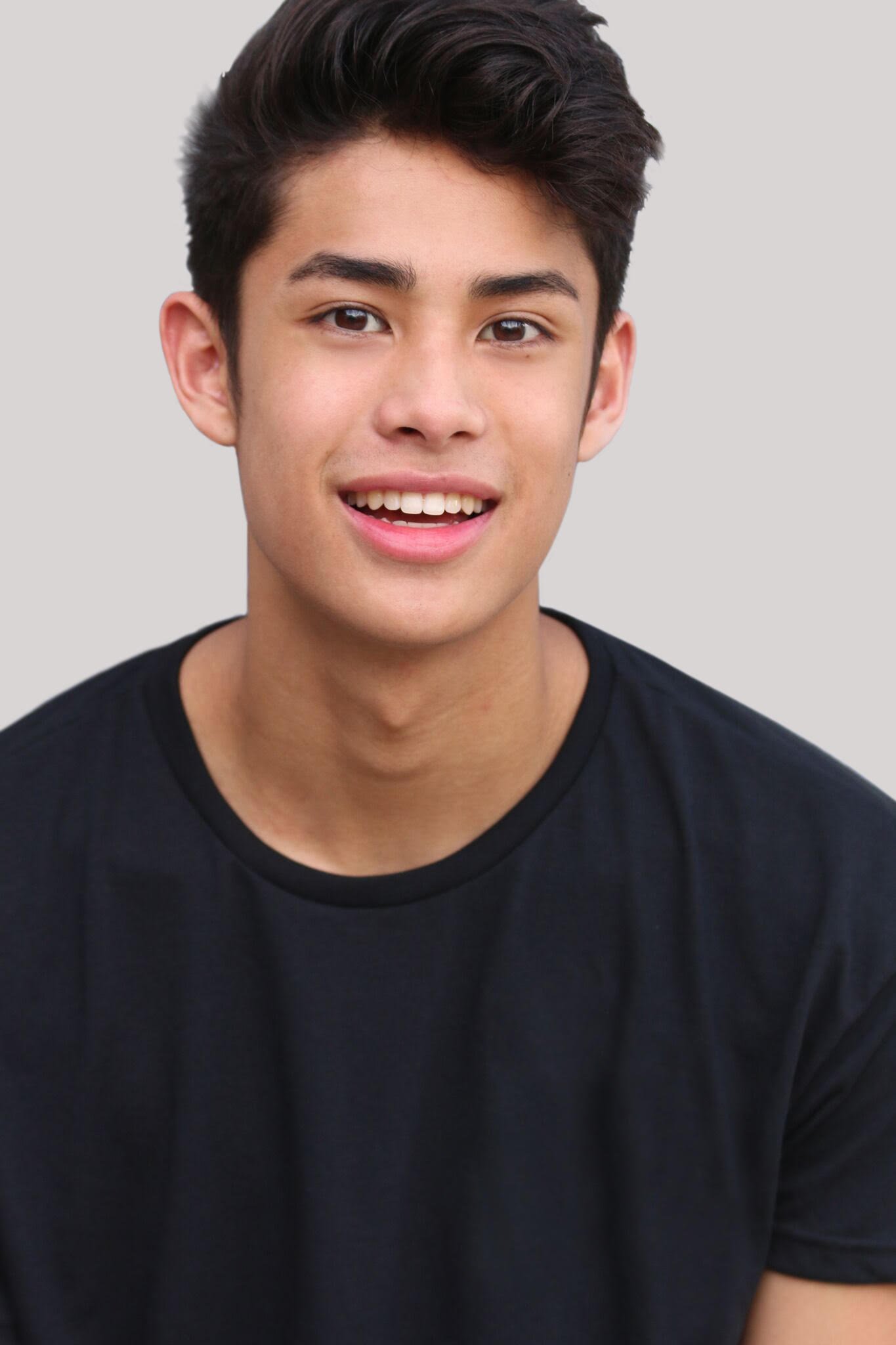 The first member of our An Inconvenient Love cast list, Donny Pangilinan plays the character of Manny.

Donny Pangilinan, who has talents in every field, besides acting, also works as a model, singer, VJ and presenter. However, he started all of this by working as a VJ on a TV channel. Donny, who has many actors in his family, decided to become an actor with their encouragement. Although he studied at the University of Philippines Open University and College for Global Deployment in different fields, he did not want to work in these fields. The most famous productions in which he took part in his acting career, which started in 2018, are Love is Color Blind, He’s Into Her, Fantastica and Playhouse.

Born and raised in the Philippines, Donny Pangilinan is 24 years old. He has been in love with actress Belle Mariano since 2020. The second member of our An Inconvenient Love cast list, Belle Mariano is seen as Ayef.

Belle Mariano, who has been on the screen since she was 9 years old, is also a singer and model. She previously appeared in dozens of commercials, then TV series and movies on local channels. He started making music in 2021 and has 5 songs in total. The most famous of his productions are Love You To The Stars and Back, Can’t Help Falling in Love, On The Wings of Love, Lorenzo’s Time and Nathaniel.

Filipino talent Belle Mariano is only 20 years old. We are sure that we will see her many more times in different productions. She has no known relationship. 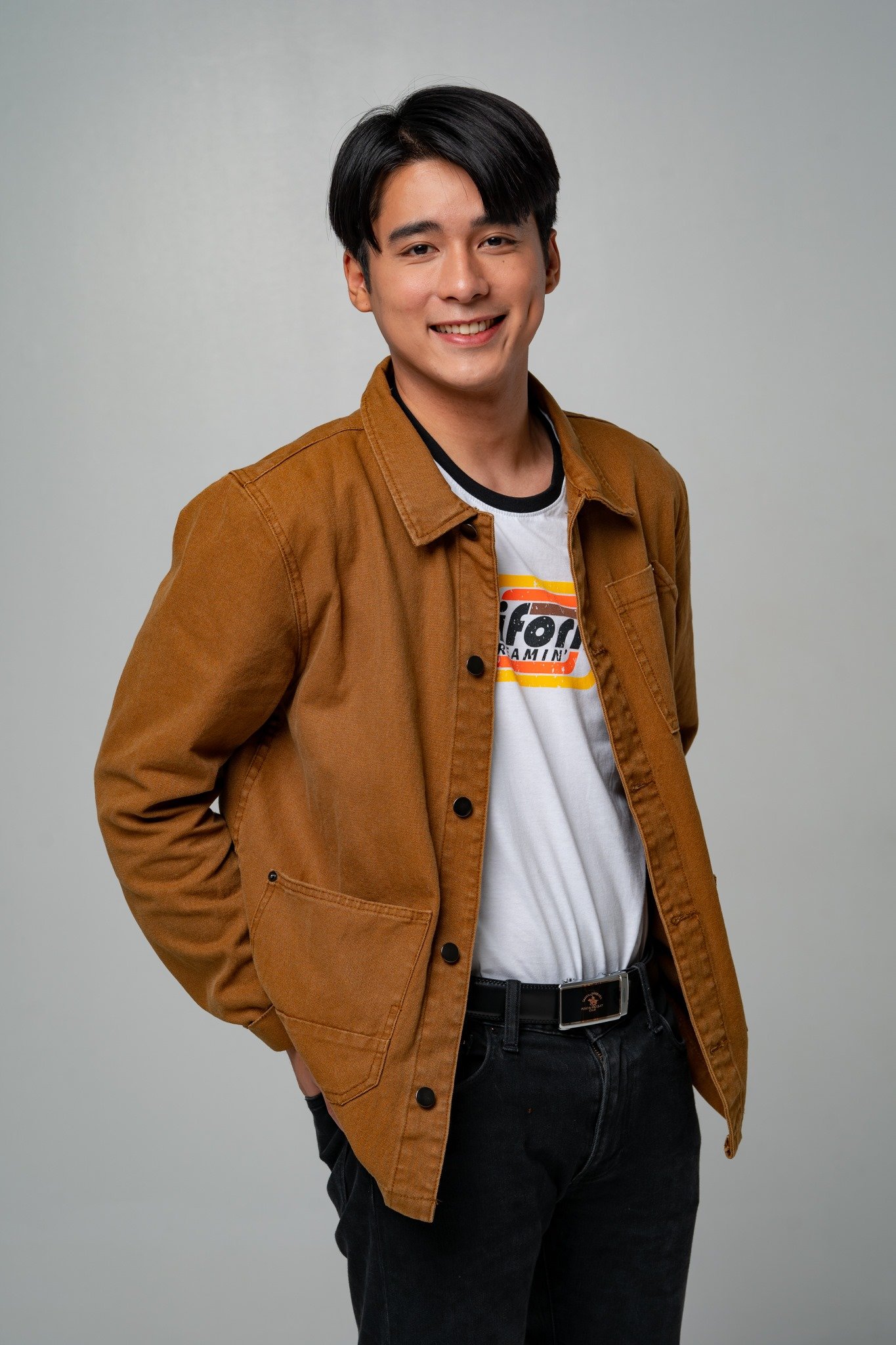 JC Alcantara plays the character of Dobs in the An Inconvenient Love cast.

The full name of JC Alcantara, who modeled for a long time before acting, is John Carlo Parungao Alcantara. There are many actors and producers in his family, and when asked about him, he stated that he never wanted to be in another profession. His acting life started in 2017 when he appeared in the advertisements of a very famous fast food brand in the Philippines. After that, he continues his acting life with firstly the side roles and then the leading roles. JC, who is very active and popular on TikTok, shares a lot of dancing videos with his fans. His credits include Tara, G!, Hello Stranger, Kasal, Love Bites and Ipaglaban mo.

Born and raised in the Philippines, JC Alcantara is 22 years old. He has no known relationship. 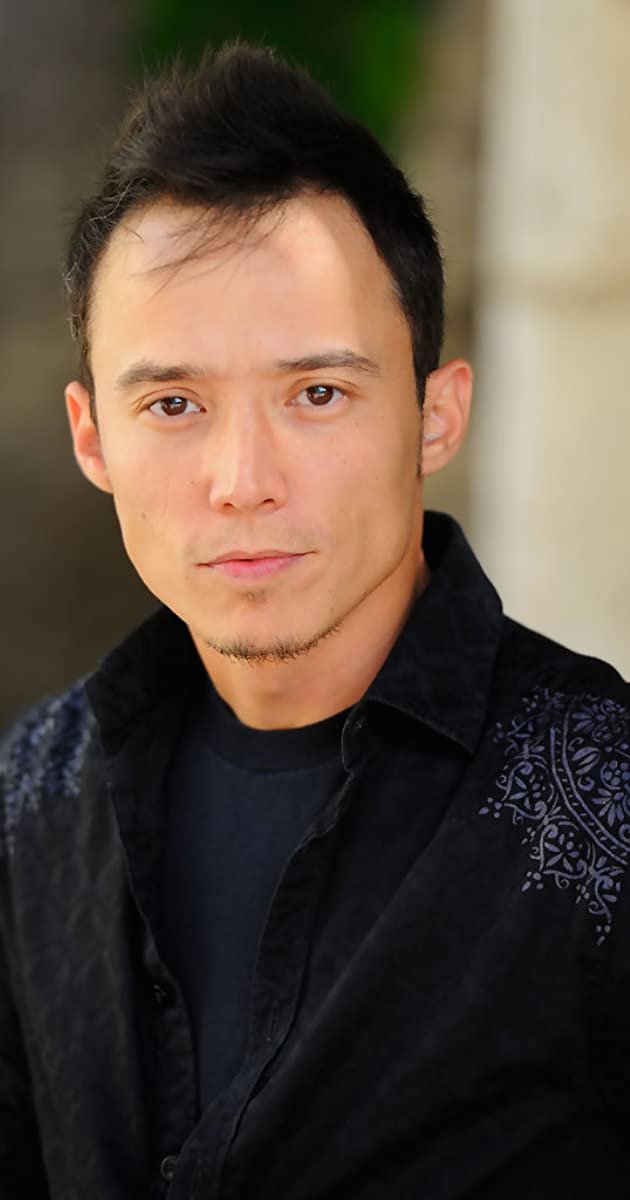 Another member of our An Inconvenient Love cast list, Jeffrey Quizon is seen as Filemon.

Jeffrey Quizon, whose father is the famous comedian Dolphy, is an actor, presenter and comedian. When his parents separated when he was very young, he had a little difficulty, but he loved his brothers who were born later and survived this bad period. Although he did not receive any training in acting, his innate talent was his luck. He started his career in 1990 with a small supporting role. Famous productions since then include Unlucky Plaza, Home Along the Riber, Captain Barbell, Sisterakas, El Presidente and Unli Life.

Filipino Jeffrey Quizon is 49 years old but never shows his age. He has been through an unsuccessful marriage and is currently single. 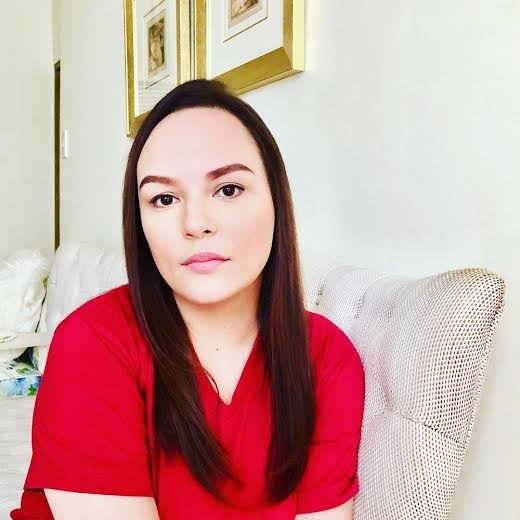 The last member of our An Inconvenient Love cast list, Matet De Leon plays the character of Terry.

Matet De Leon, who has been acting since a very young age, spent her infancy in an orphanage. Luckily, she was adopted by the famous actress and director couple Christopher de Leon and Nora Aunor and has always stated that they treat her like their own daughter. She started going to the sets with them at a young age, and her family, who realized her natural talent, sent her to an agency and a theater course. She has been actively on the screens since 1986. Her credits include Love or Money, The Super Parental Guardians, Da One That Ghost Away, The Third Party and My Lady Boss.

Filipino Matet De Leon is 38 years old. She has been married to Mickey Estrada since 2004 and the couple has 4 children together. Stating that they love children very much, the couple says that they want more children.