Are you ready to meet The Fabelmans cast members, who brought to life Steven Spielberg’s production that bears traces of his own life?

Steven Spielberg spent his childhood and teenage years in Arizona, his most creative and risky years. Just during this period, his family’s constant fights and an inconsistent home environment drew him to the positive side, not the negative. The shooting and camera adventures he started with his friends made him the famous and successful director he is today. We witness it all with Steven Spielberg’s own eyes in The Fabelmans!

The Fabelmans, which was released on December 2, 2022, has a score of 8.3 on IMDb, although it is very early. Steven Spielberg is both the director and the scriptwriter of the production, which we will witness a total of 2 and a half hours of autobiography.

Without further ado, let’s get to know the carefully selected The Fabelmans cast members for this amazing production! 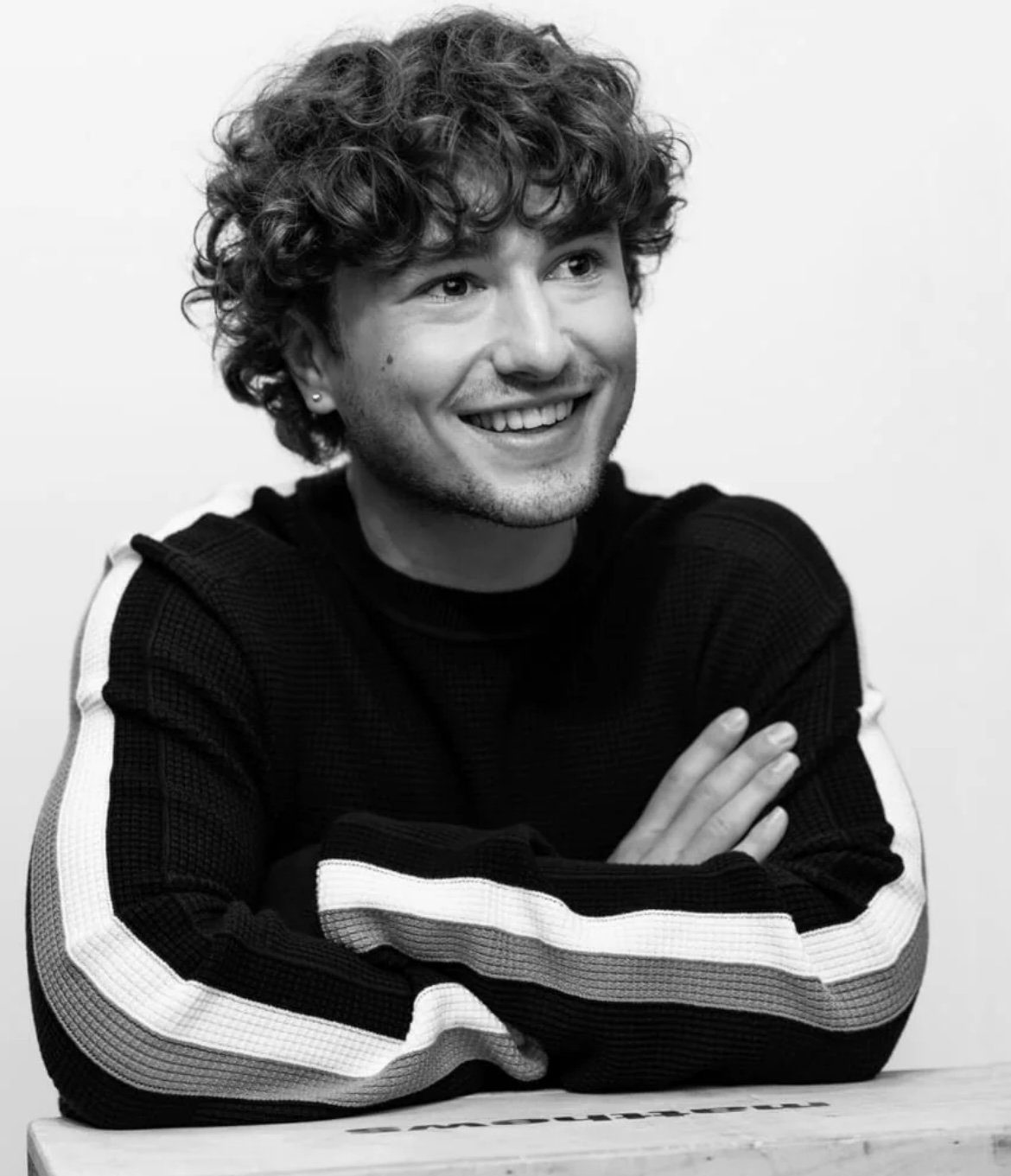 The first member of the our The Fabelmans cast list, Gabriel LaBelle is seen as Sammy Fabelman.

The son of famous producer and actor Rob LaBelle, Gabriel LaBelle wanted to be like his father from a very young age. He started to take part in musicals when he was 8 years old and had the opportunity to improve himself with small roles in many productions produced by his father. A year after he started studying drama at Concordia University, the Covid-19 pandemic emerged and he had to attend classes from home. He states that he wants to participate in a face-to-face program in the future. The most famous of his productions are American Gigolo, The Predator, iZombie and Motive.

Born in Canada and raised in the USA, actor Gabriel LaBelle is 19 years old. He has no known relationship. The second member of the our The Fabelmans cast list, Julia Butters plays the character of Reggie Fabelman.

At just 13 years old American chid actor, Julia Butters definitely inherited her talents from her parents! Her father is producer Darrin Butters and her mother is actress Lorelei Hill Butters. Her parents, who wanted to improve her in every field from an early age, sent her to both dance school and small play clubs where she would act. We are sure that we will see her as an adult and cult actor in the future. Her most famous productions are Once Upon A Time… in Hollywood, American Housewife, Transparent, Criminal Minds and The Gray Man. 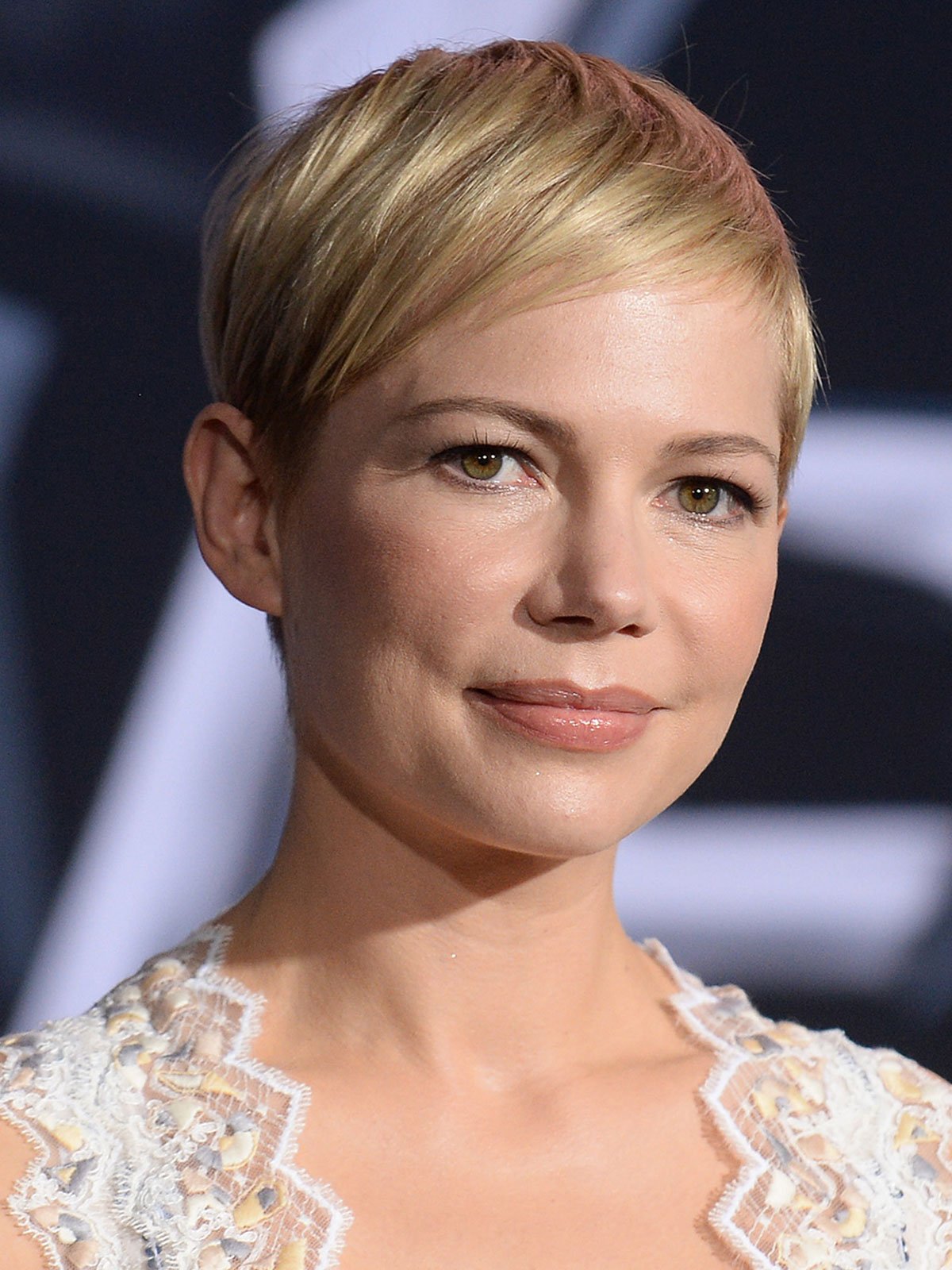 Michelle Williams is seen as Mitzi Fabelman in The Fabelmans cast.

Academy Award-nominated Michelle Williams has a merchant father and a housewife mother. She has 5 siblings and she said that growing up in a large family contributed a lot to her. Michelle, who was interested in acting during her university years, was written to an agency in the year she graduated and has been acting since 1994. The most well-known of her productions are Venom, The Greatest Showman, Shutter Island, Blue Valentine and A Hole in One.

Beautiful American actress Michelle Williams is 42 years old. Currently single, Michelle has been married for 3 years. She has a daughter from this marriage, and her ex-wife died in 2008. 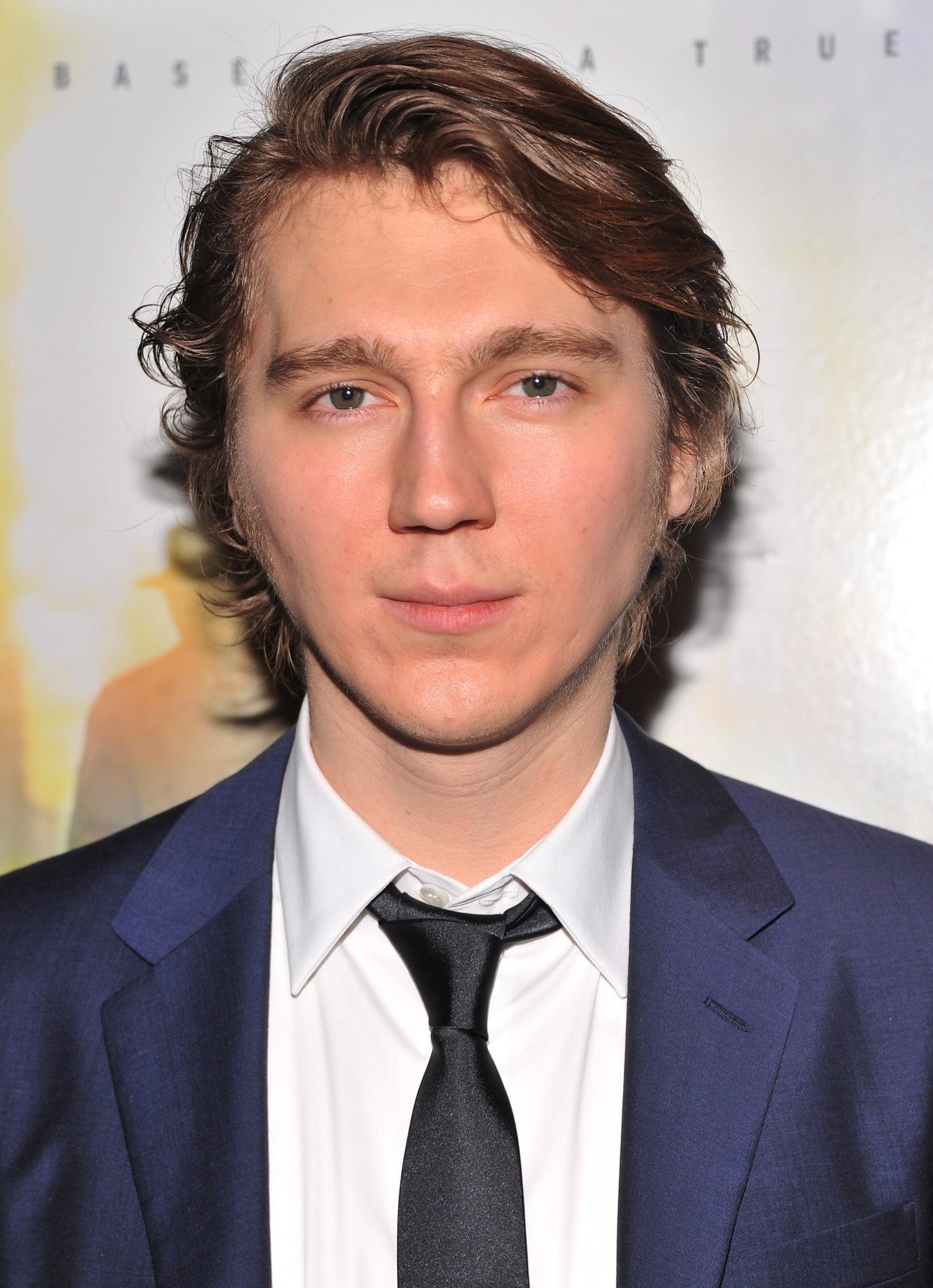 Another member of the our The Fabelmans cast list, Paul Dano plays the character of Burt Fabelman.

Paul Dano, who is so compatible that he can easily take part in all roles, is also directing as well as acting. Having the chance to live in many states of America, Paul Dano is one of those who are determined to be an actor from a young age. We say so because he entered the theater when he was only 12 years old and took part both behind the scenes and in front of the stage. In one of his first roles, he had the opportunity to share the same stage with famous actors Charles Durning and George Scott. He has been on screens since 2000. The most famous of his productions are Little Miss Sunshine, 12 Years a Slave, The Batman, Escape at Dannemora and Okja.

American actor Paul Dano is 38 years old. He has been with his colleague Zoe Kazan since 2007. The couple has 1 child. 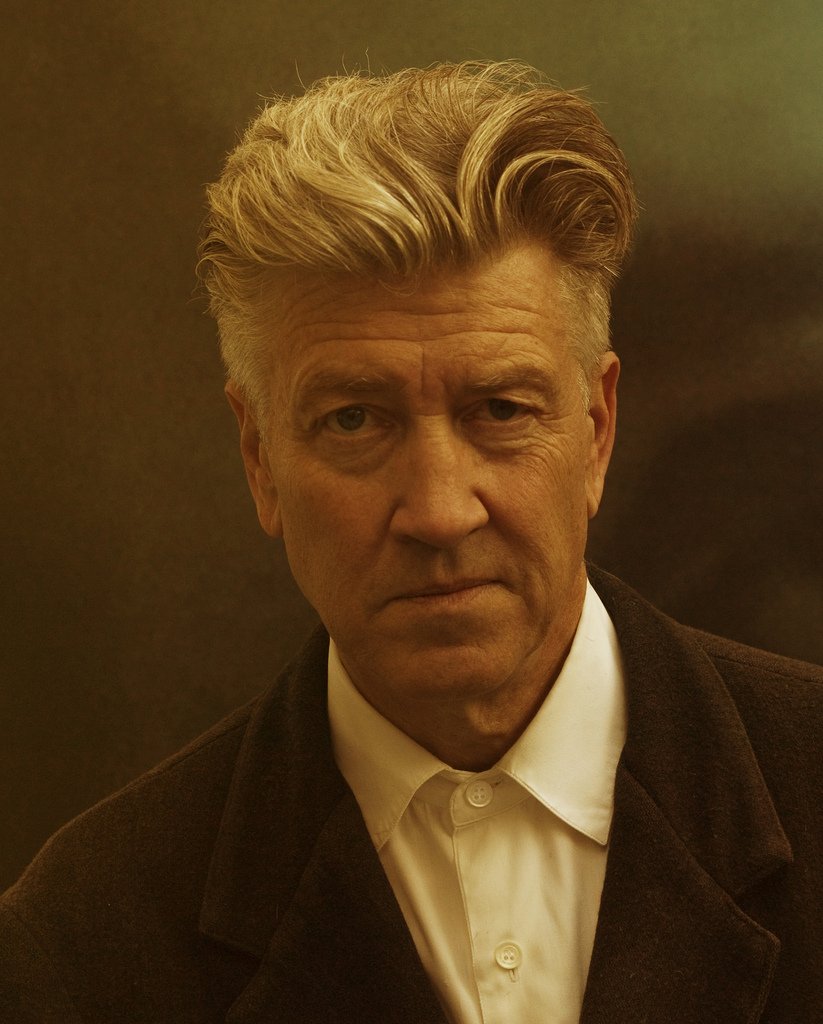 David Lynch plays the character of John Ford in The Fabelmans cast.

Known for directing and painting more than acting, David Lynch sometimes designs furniture as a hobby. He trained at the renowned American Film Institute and the Pennsylvania Academy of the Fine Arts, where only the truly talented are recruited. Having a career so old that his first film was in black and white, David likes to use dark worlds and low-pitched noises in his films. The most famous of his productions are Twin Peaks, Inland Empire, The Spider and The Bee, Ant Head and Memory Film.

American cult personality David Lynch is 76 years old. After many failed marriages, he found true love with actress Emily Stofle in 2009. He has 4 children in total from different marriages. 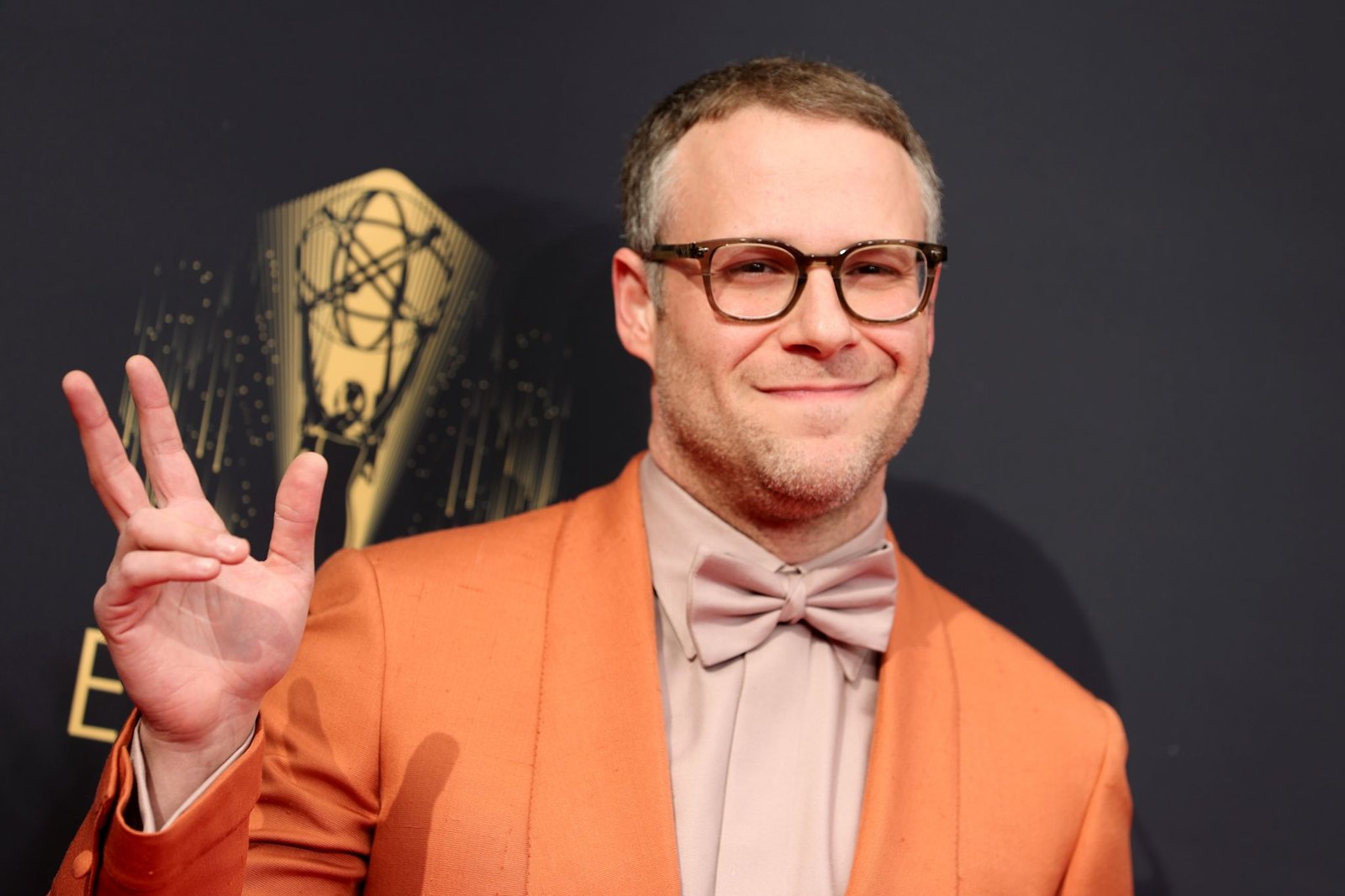 The last member of the our The Fabelmans cast list, Seth Rogen is seen as Bennie Loewy.

Seth Rogen, who is also a comedian and producer besides acting, had a fat childhood. For this reason, he was very introverted, but deep down he wanted to be an actor. He dropped out of high school at the age of 17 and left the family home and moved to Los Angeles with dreams of acting. We also know him for his involvement in the campaigns of many charitable organizations apart from his work. The most famous of his productions are This is The End, Superbad, Sausage Party and Invincible.

American talent Seth Rogen is 40 years old. He has been married to his colleague Lauren Miller since 2011.