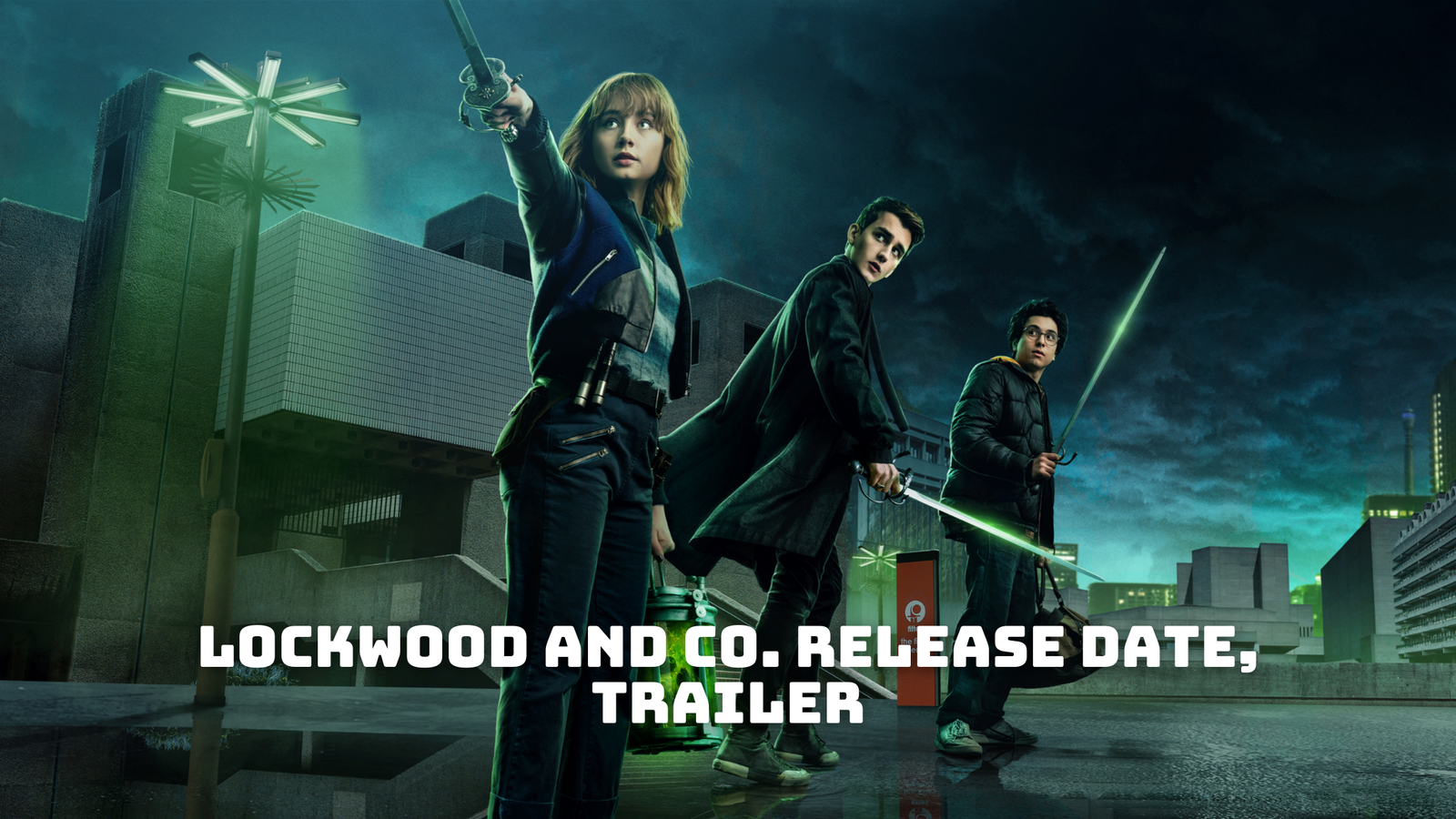 The highly anticipated thriller series Lockwood and Co. is just around the corner and everyone is wondering when the new series will be released. Directed by English comedian and filmmaker Joe Cornish, Lockwood and Co. Season 1 will consist of 8 episodes. The series has already been compared to the popular Netflix series Stranger Things, which has been on hiatus for some time. Therefore, we believe that the upcoming series will be a breath of fresh air for fans of supernatural stories, mysteries and thrillers. Without further ado, let’s take a look at the details about Lockwood and Co! 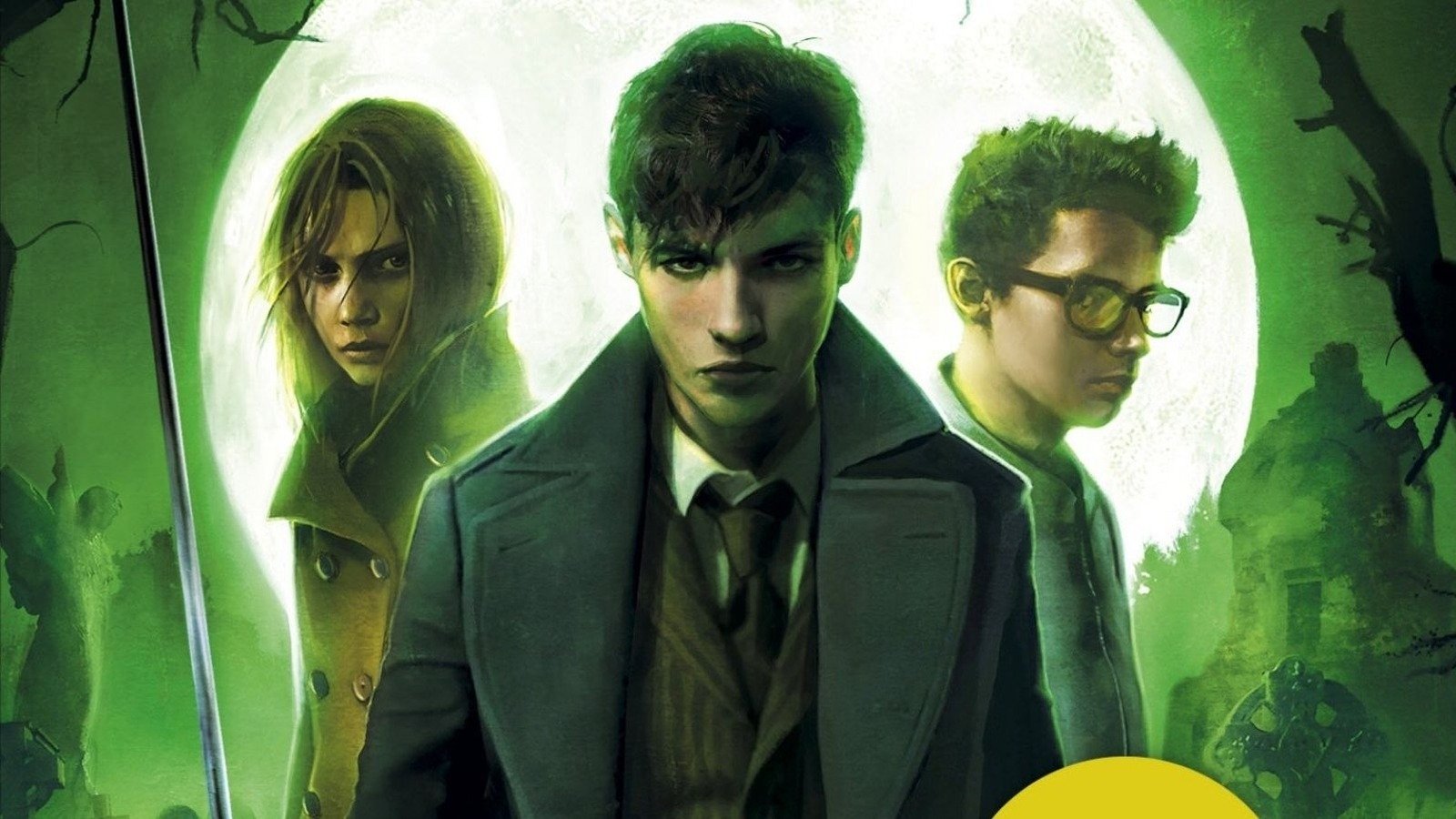 The British detective thriller series Lockwood and Co. will be released on January 27, 2023. Filming for the upcoming series began on July 5, 2021 in London and was completed on March 15, 2022.

The series is about three teenage ghost hunters in the midst of an epidemic in London. A girl with extraordinary psychic abilities teams up with two other talented boys in a small ghost hunting agency called Lockwood and Co. to fight the deadly ghosts haunting London. According to the series synopsis, “In a world plagued by ghosts, three teens band together as paranormal investigators, risking what little they have to unravel a diabolical conspiracy.” 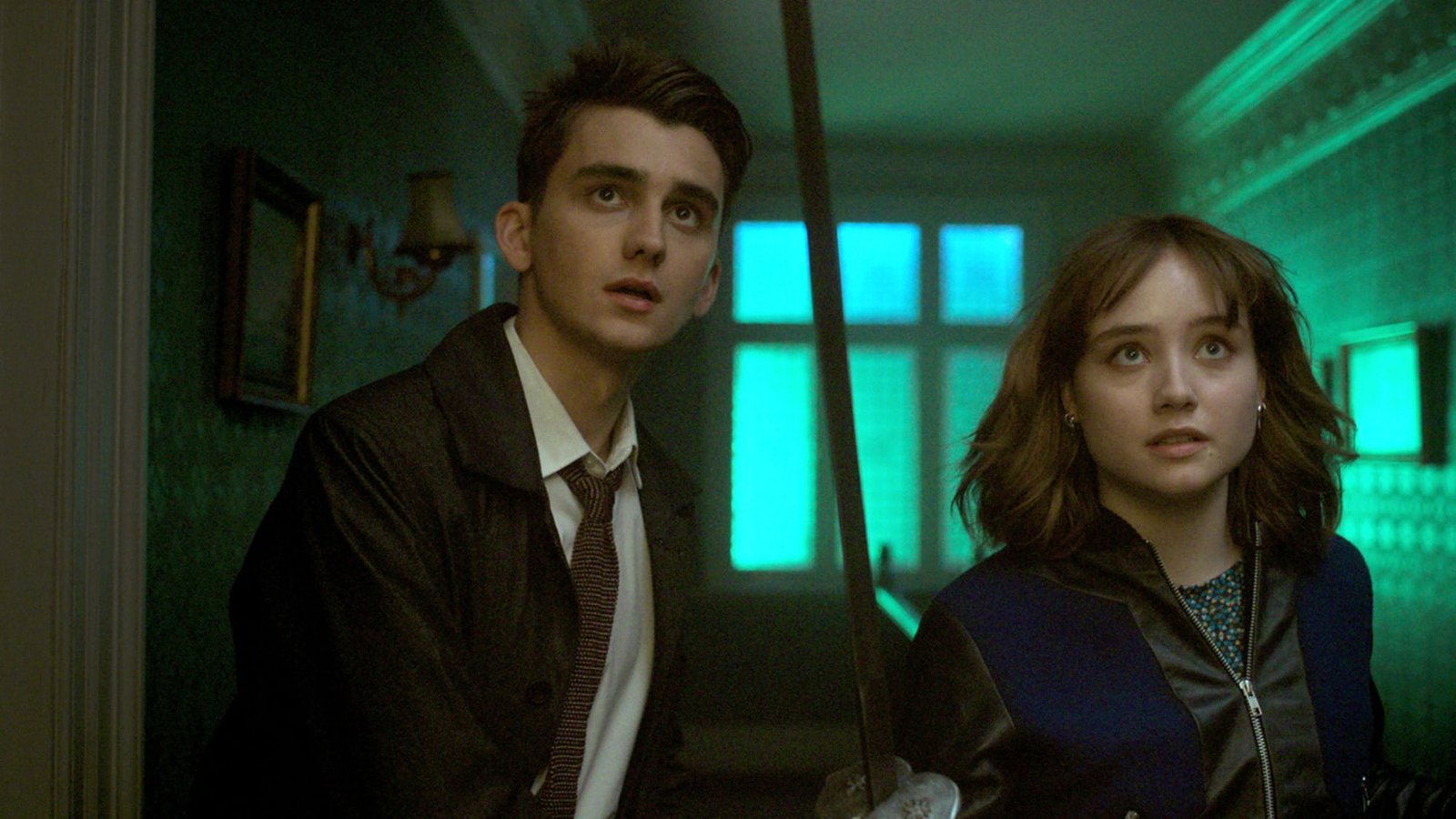 Unfortunately, however, there is no full-length trailer yet. You can, however, check out the official teaser of Lockwood and Co. below:

The teaser shows Lucy and Anthony chasing a ghost that causes Lucy to fall over a banister, while Lockwood tries to slay the beast with his powers. Luckily, Lockwood grabs her hand before Lucy slips and pulls her to safety. In the final seconds of the teaser, when Anthony asks Lucy if the ghost touched her, she replies, “Of course not. I’d be dead.” Her statement gives us the hint that the characters will be involved in a deadly ghost hunt where they’re dead as soon as they’re touched.

What is Lockwood and Co. Based on? Lockwood and Co. is based on the book series by Jonathan Stroud.

Lockwood and Co. is based on the book series of the same name by fantasy author Jonathan Stroud. The author is best known for the Bartimaeus Sequence, a series of young adult novels featuring alternate history, fantasy and magic. The series consists of four books. 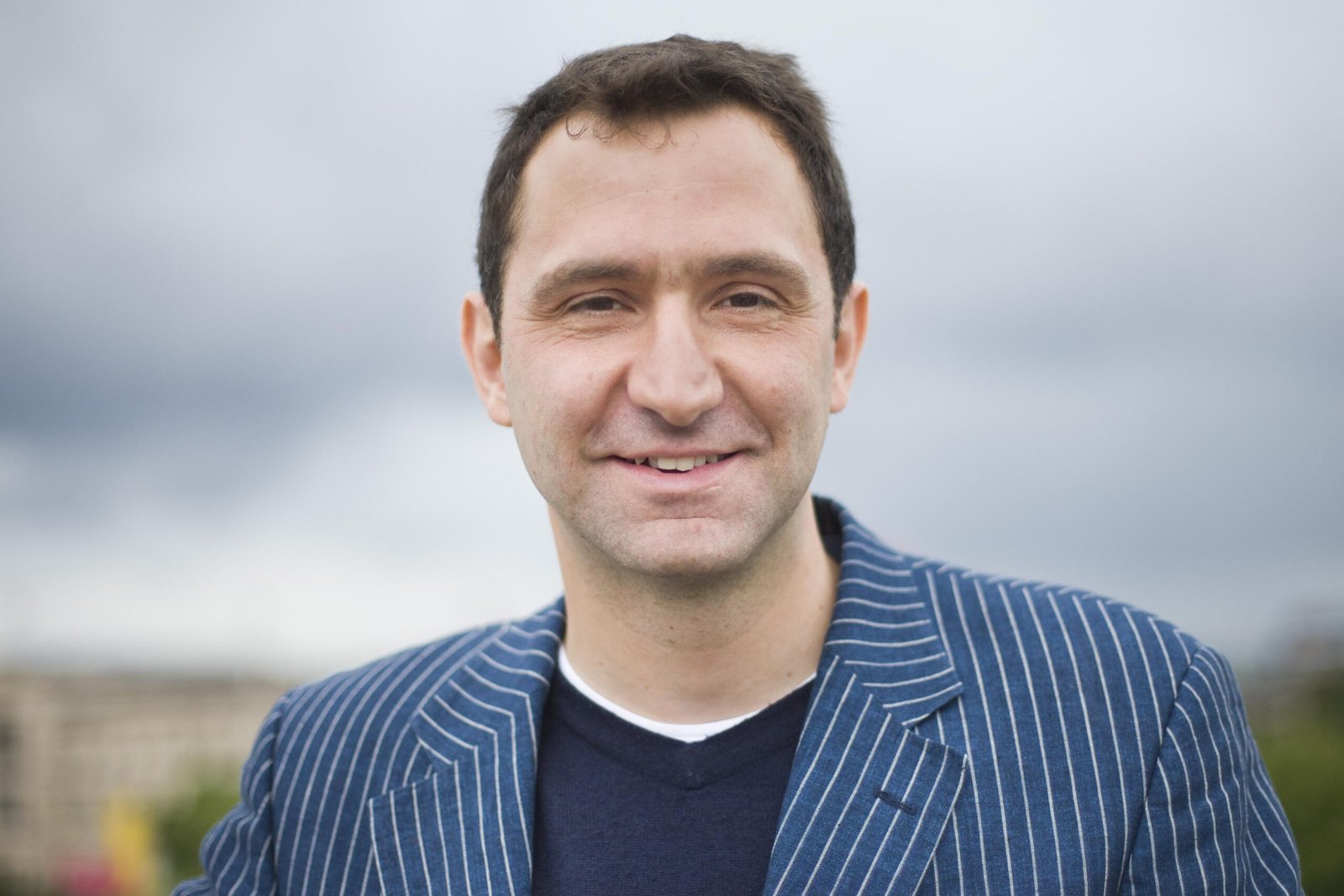 After the Bartimaeus Sequence, the author published the first book of the Lockwood and Co. series, The Screaming Staircase, in 2014. It was followed by 5 installments, namely The Whispering Skull, The Dagger in the Desk, The Hollow Boy, The Creeping Shadow and The Empty Grave in chronological order. In addition to the books, a six-day interactive short story was published on The Guardian website back in October 2013. It was written by Stroud, with readers able to decide on the setting, the type of ghost, and the title, which ended up being The Dagger in the Desk.

The talented author has received numerous awards and nominations with the book series, including several Goodreads Choice Awards.

Where Can I Watch Lockwood and Co.?

You can watch all 8 episodes of Lockwood and Co. on Netflix. Until the upcoming series hit the streaming platform, you can enjoy watching other shows like Lockwood and Co. Stranger Things, Tim Burton’s Wednesday and Locke & Key would be good alternative for mystery fans.