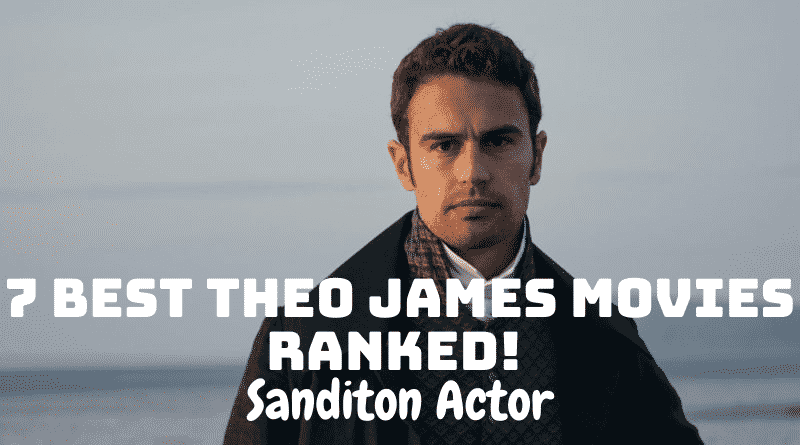 With his performance as Sydney Parker in the series, Sanditon actor Theo James has become one of our favorite actors. Despite his age (he is 37 years old), he has a diverse acting career. Archive, Underworld: Awakening, and How It Ends are just a few of the films he appeared in, ranging from fantasy to period drama to science fiction. If you, like us, are a fan of the Sanditon actor, we will list the best Theo James movies in this article. 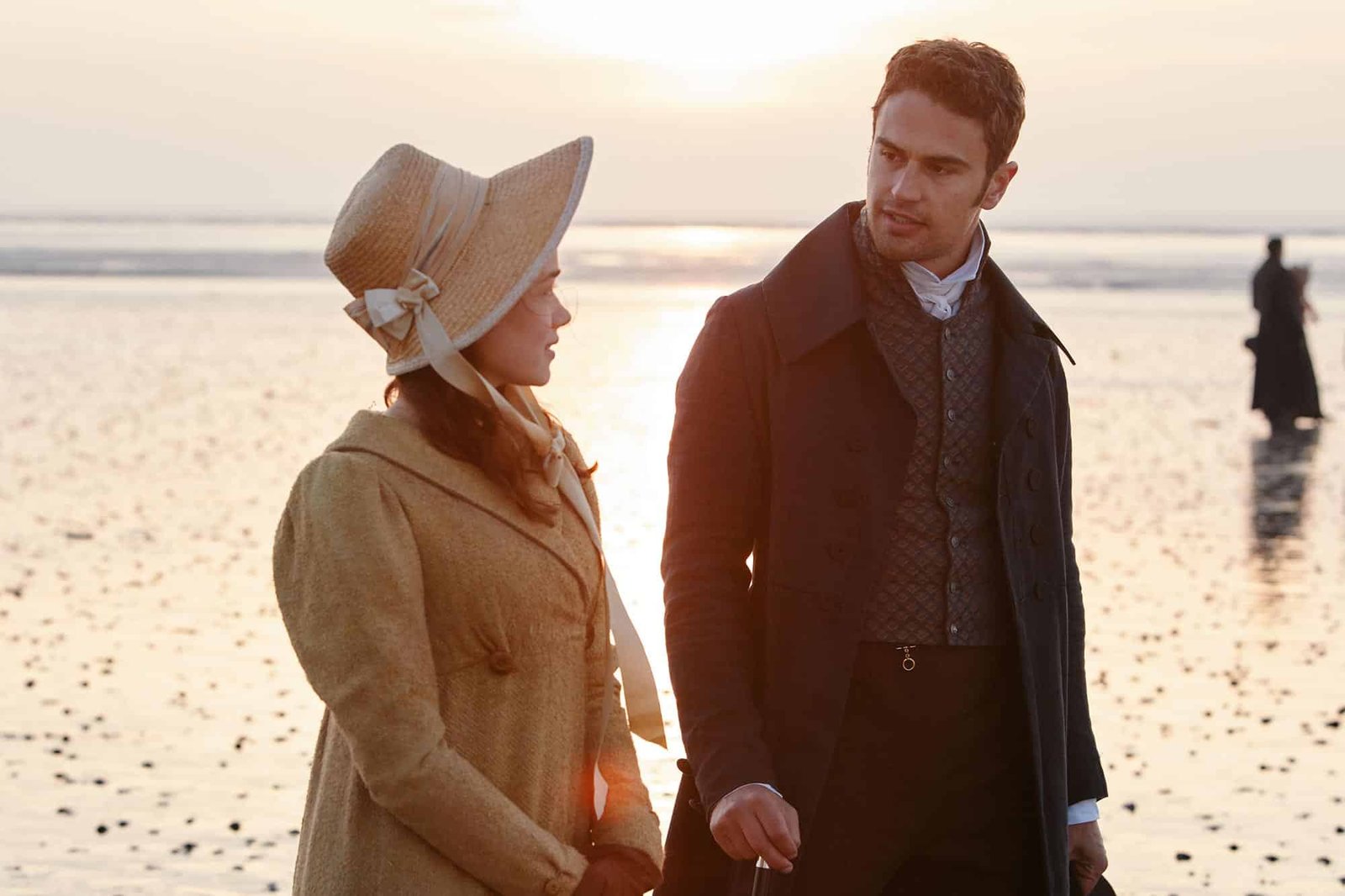 Sanditon, a British television series based on English novelist Jane Austen’s final and unfinished work of the same name, is number one on our list of the best Theo James movies. Andrew Davies, a screenwriter, and novelist, invented the series. The 1st season aired nine episodes on August 25, 2019, while the 2nd season launched on PBS on March 20, 2022. Theo James plays the character of Sydney Parker in the series, one of his performances which left a mark on our hearts! 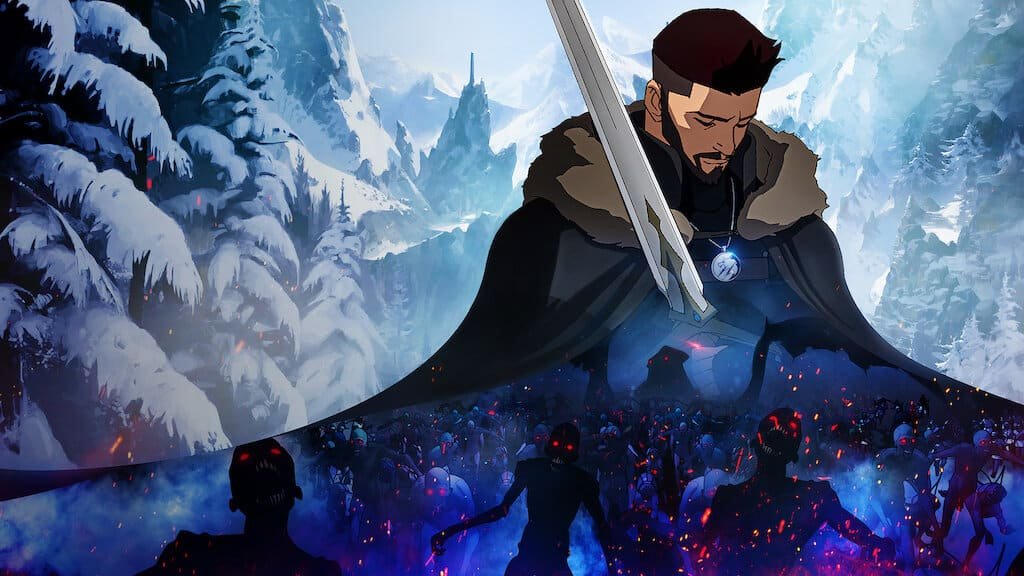 Theo James voices Vesemir in The Witcher: Nightmare of the Wolf

The Witcher is a fantasy drama series that premiered on December 20, 2019. It is based on the same-named book series by a Polish author. The popular series has two seasons, each with eight episodes. It tells the story of Geralt of Rivia (played by Henry Cavill) and Princess Cirilla of Cintra (played by Freya Allan), who are fated to be together. The Witcher is a popular Netflix series with a large fan base and with an IMDb rating of 8.3. The animated film The Witcher: Nightmare of the Wolf is a prequel to the original series. The main role, Vesemir, is voiced by Sanditon actor Theo James. The film premiered on August 23, 2021.

Take a break in this article: Sanditon Season 2 Cast – Who Leaves and Who Returns? 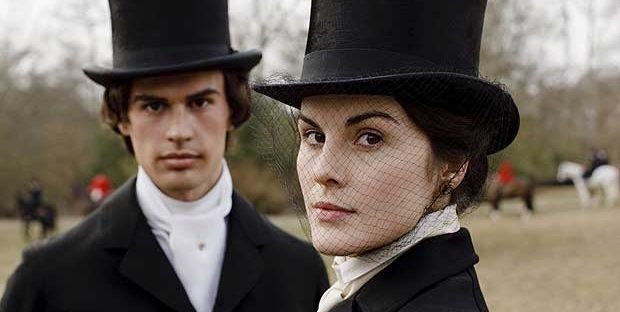 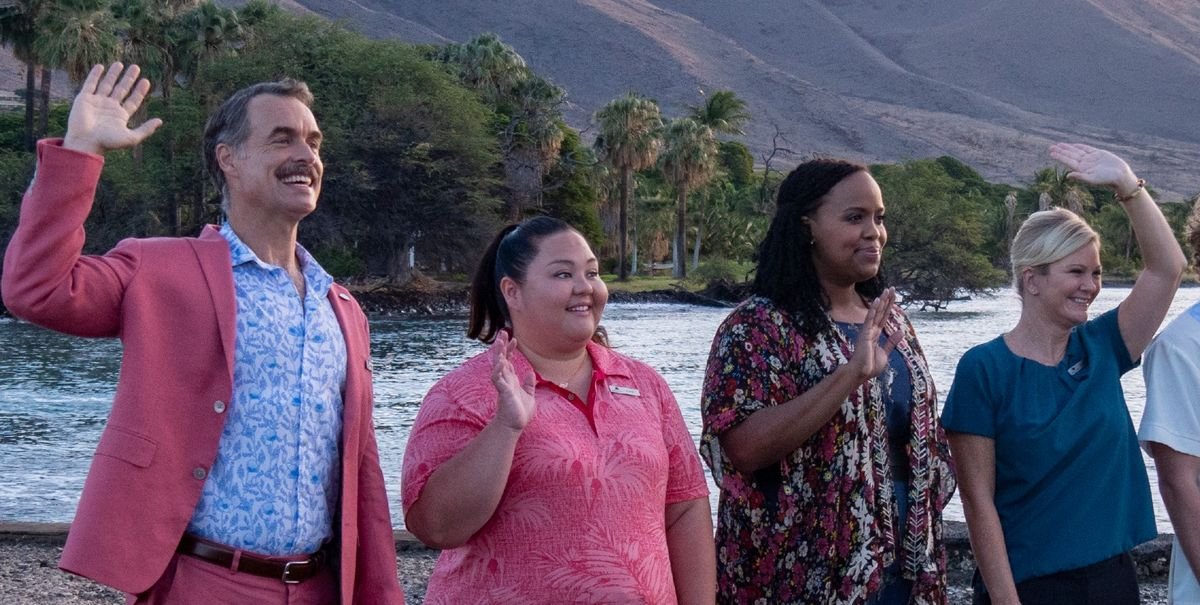 As an anthology series, The White Lotus is an American dark comedy created by Mark White. The 1st season of the show, which consists of six episodes, is set in a tropical resort hotel in Hawaii and follows the lives of the hotel’s staff and guests for a week. The White Lotus earned positive reviews from reviewers and was picked up for the 2nd season. The upcoming season’s release date, however, has yet to be revealed. Theo James will play Cameron Babcock in Season 2 of the series. In any case, we’re excited to see him in the 2nd season of the show. 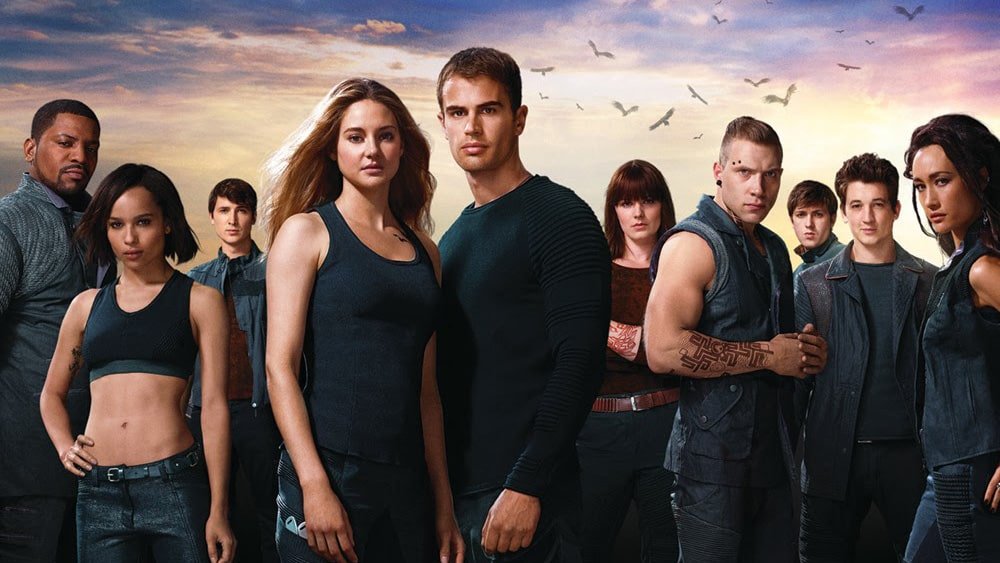 Would you like to see Theo James, a Sanditon actor, play a big role in a film? If so, Divergent, a 2014 science fiction film, is a must-see. The film, which is based on the same-named novel, depicts a dystopian Chicago in which society is divided into five factions depending on human values. Beatrice (Shailene Woodley) discovers, however, that she is Divergent and does not fit into any of the factions. Tobias “Four” Eaton, a fearless instructor and Beatrice’s boyfriend, is played by Sanditon actor Theo James. Divergent is now available to watch on Netflix. 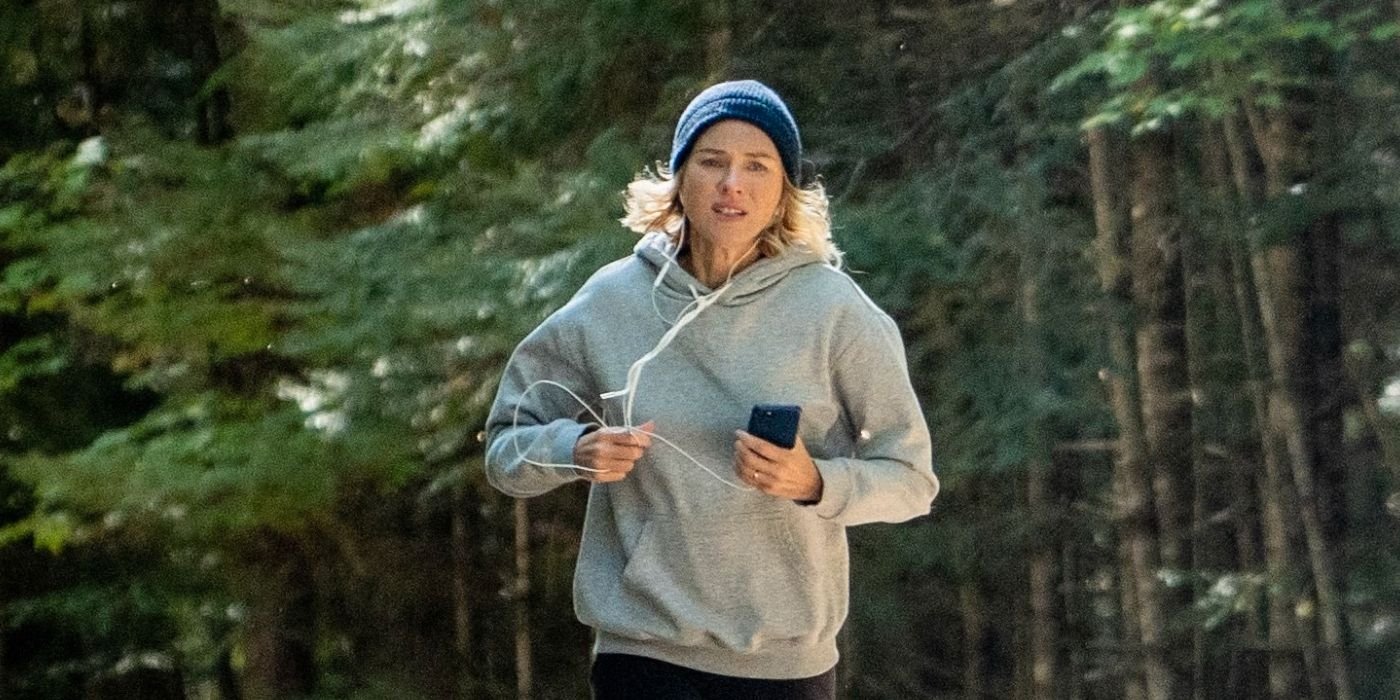 Starring Naomi Watts, The Desperate Hour (also known as Lakewood) is a 2022 film which is about a single mother who strives to save her child after her neighborhood is put on lockdown by the police following a gun incident at her son’s school. Despite the fact that Sanditon actor Theo James is not in the cast, he is one of the film’s executive producers. The film is now available on Amazon Prime Video for streaming. 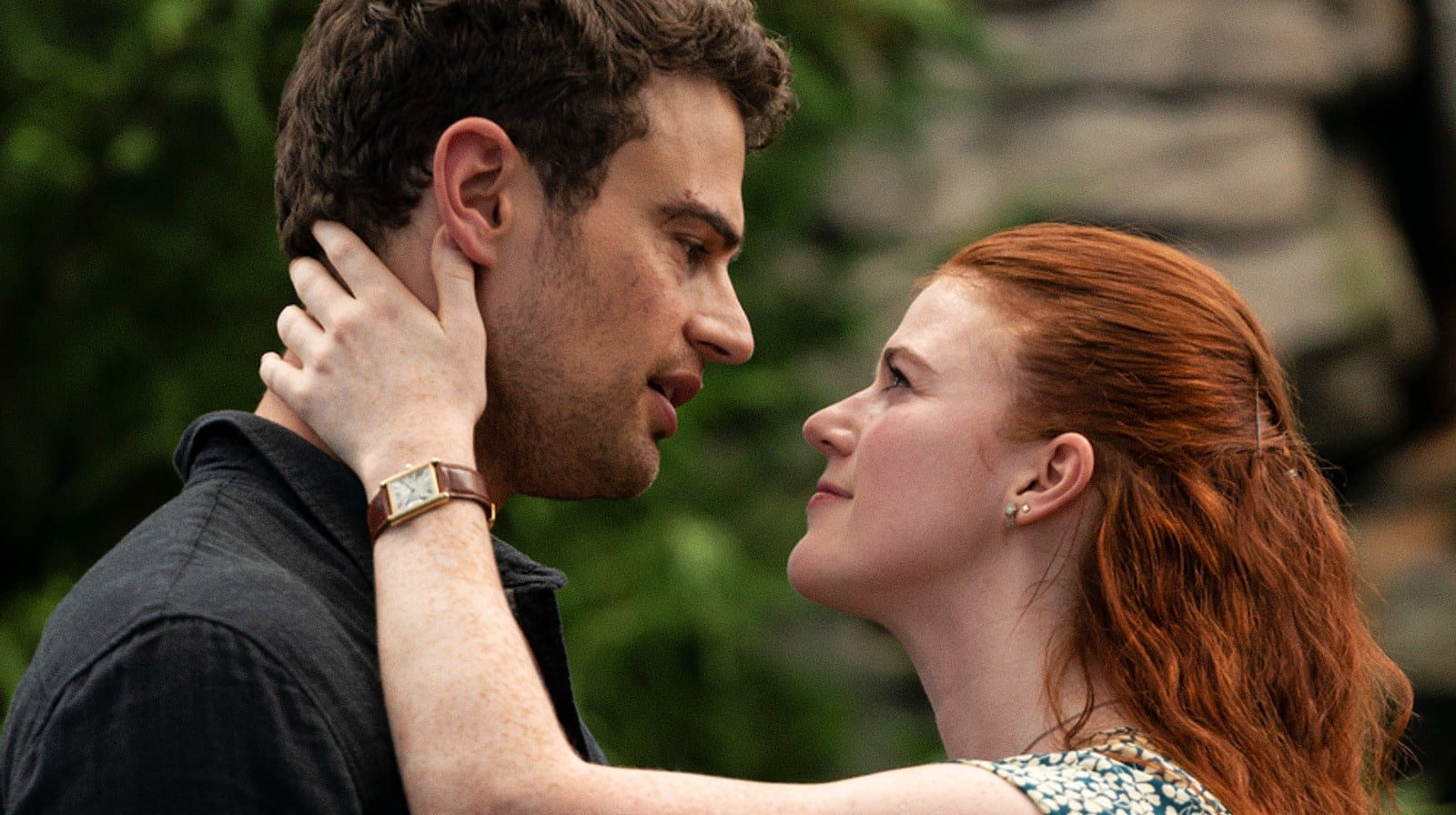 The Time Traveler’s Wife, an HBO upcoming series based on Audrey Niffenegger’s novel of the same name, is the final entry on our list of the best Theo James movies. The fantastic comedy-drama series will follow Claire and Henry’s love story, which is complicated by Henry’s genes, which cause him to travel through time. The HBO version is an adaptation of the 2009 film of the same name, featuring Eric Bana and Rachel McAdams. Henry DeTamble, the main character, is played by Sanditon actor Theo James. The film is set to hit screens in spring 2022. 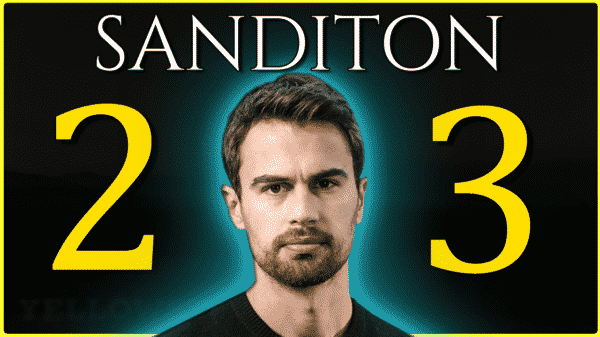 Theo James’ departure from the series is so devastating for Sanditon lovers. As you know, Theo James will not return to Sanditon. So, what... 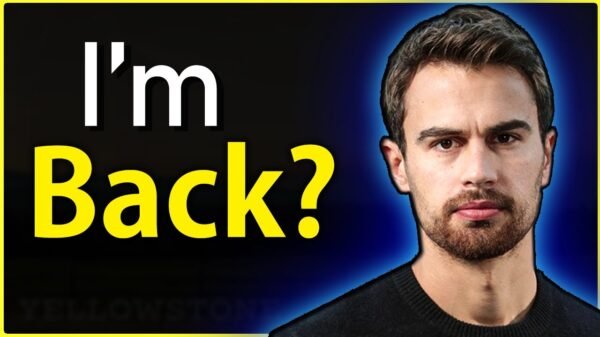 After the news of Sanditon’s new season, we have a question on our mind. Will Theo James return to Sanditon? If you’re wondering the...