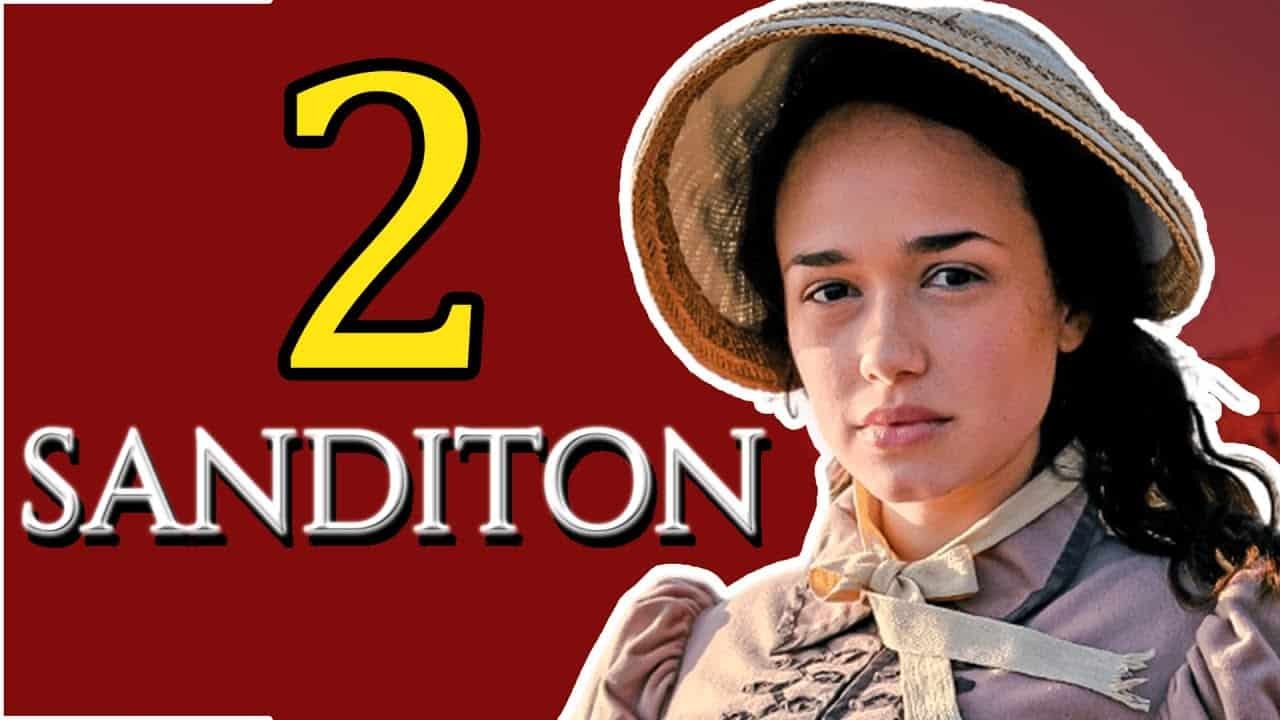 Sanditon Season 2 and 3 are finally confirmed! We know you’re glad to hear that. They couldn’t have finished such a beautiful period romantic drama series with a single season. Now, after the last episode of its first season, which ended with a cliffhanger, we wonder what awaits us in Season 2, Episode 1. When will the trailer for the series Sanditon be released, and what can we see in the trailer of it?

As for when the Sanditon Season 2 release date and trailer come out, we know that the shooting of the series will begin in the last months of 2021. That’s why we can see the second season of the series in July or August of 2022. Accordingly, it is possible to see the trailer of the series in May 2022. We do not like to be mistaken in our predictions, I hope they are correct.

What Sanditon Season 2 Can Be About? 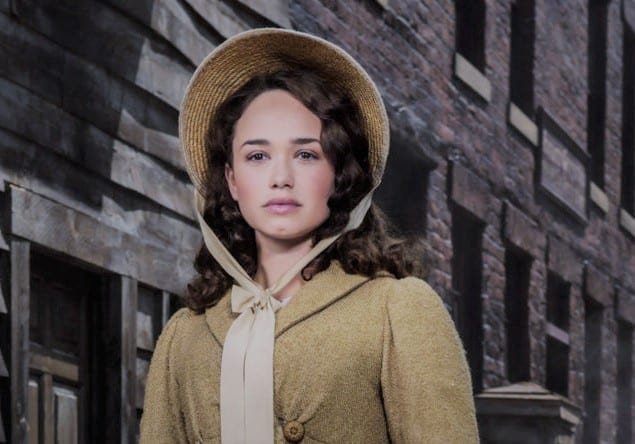 Because Sidney Parker will not be in the series, we are very likely to see a time jump in the Sanditon trailer, and especially in episode 1. Because at the end of the series, we witnessed Charlotte and Sidney’s love has to end. We don’t think we will see any scenes related to him, as the Sidney story is now completely closed. So time jump is the best option and they should use that option.

In Sanditon Episode 1, we will see how Charlotte Heywood continues her life without Sidney. And it will be a great opportunity for us to see Charlotte’s dreams and goals without focusing on her love life. Sidney’s departure from the series gives us the opportunity to learn more about Charlotte. We can even learn a lot about her family. 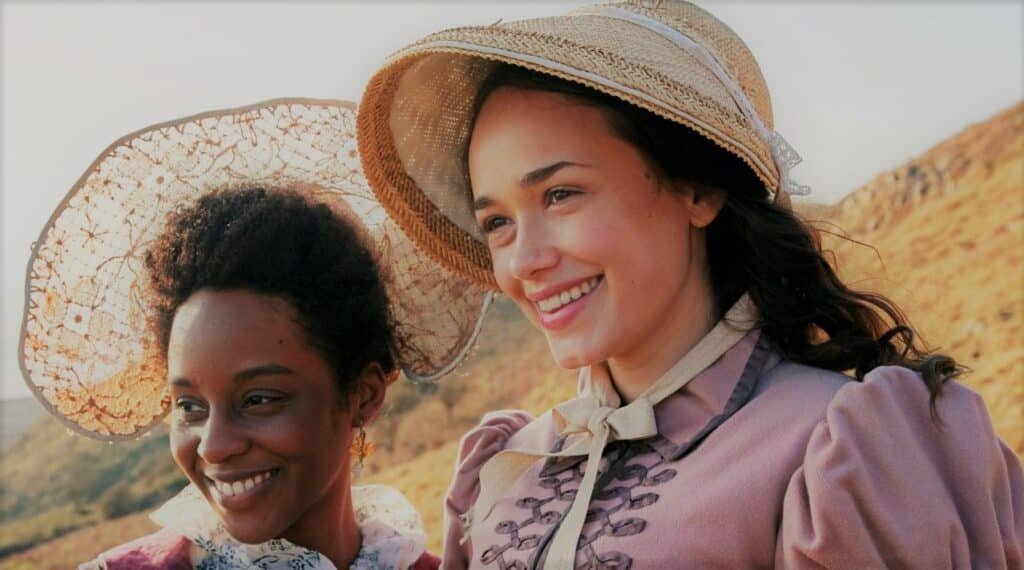 Maybe not in the first episode, but in the next episodes, we can witness a new man coming into Charlotte’s life. It is certain that they will focus on her daily life, but since it is a romantic drama movie, we will see her love life in detail in the following episodes. 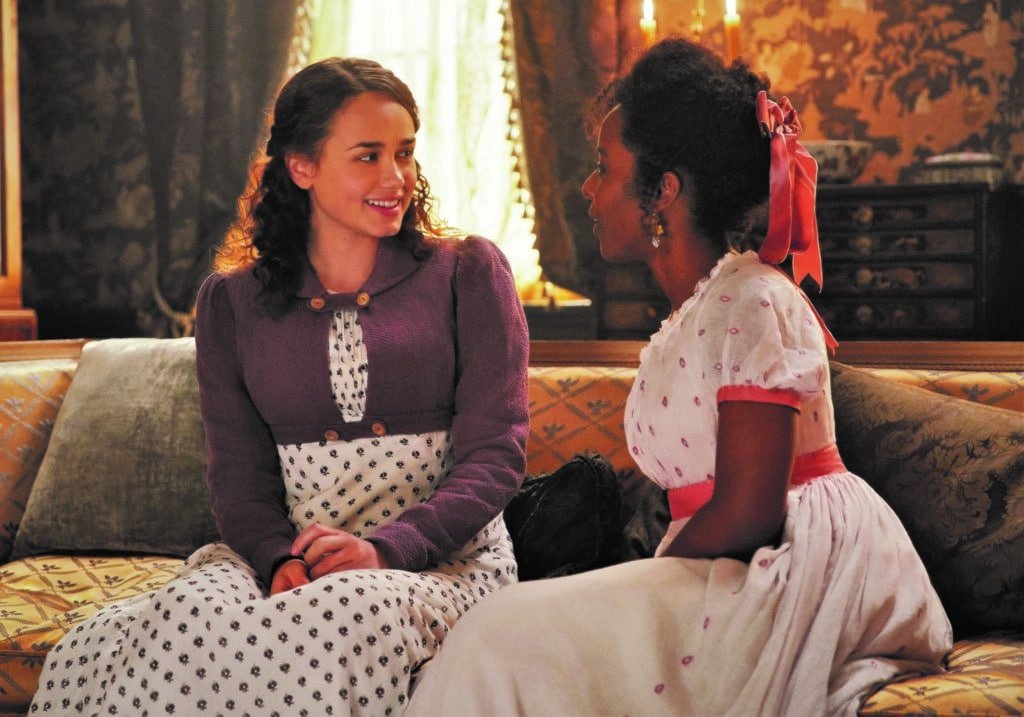 Moreover, the production company says about the second season of Sanditon: “The drama will continue to follow the high-spirited and independent heroine, Charlotte Heywood (Rose Williams) as she returns to the picturesque coastal resort of Sanditon. Charlotte’s journey is one thread of an intricate tapestry of compelling stories full of intrigue, excitement, and romance. Against the backdrop of beautiful vistas, familiar faces return and new inhabitants are introduced. All of whom will be having adventures as joyous and surprising as the seaside town itself.”

What do you think we’ll see in the first episode of the Sanditon season 2? Will it be good to see a Sanditon focused on Charlotte’s life? We’re waiting for your answers. Don’t forget to look at our page for new informations. Stay with us for more Sanditon news. See you! 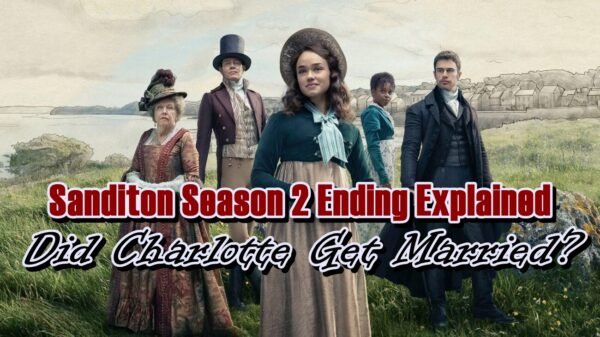 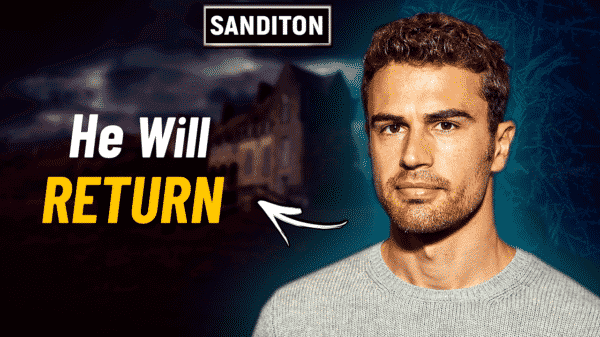 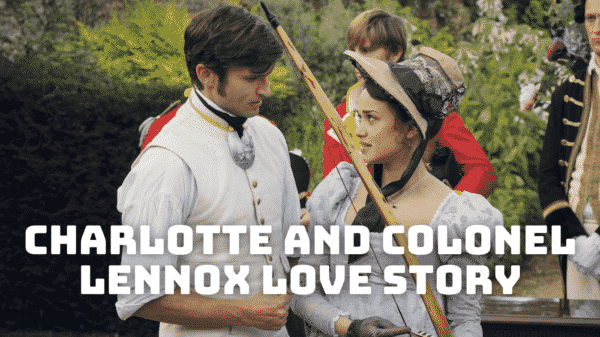 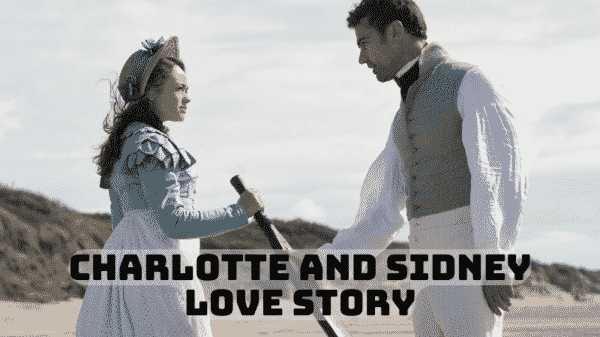