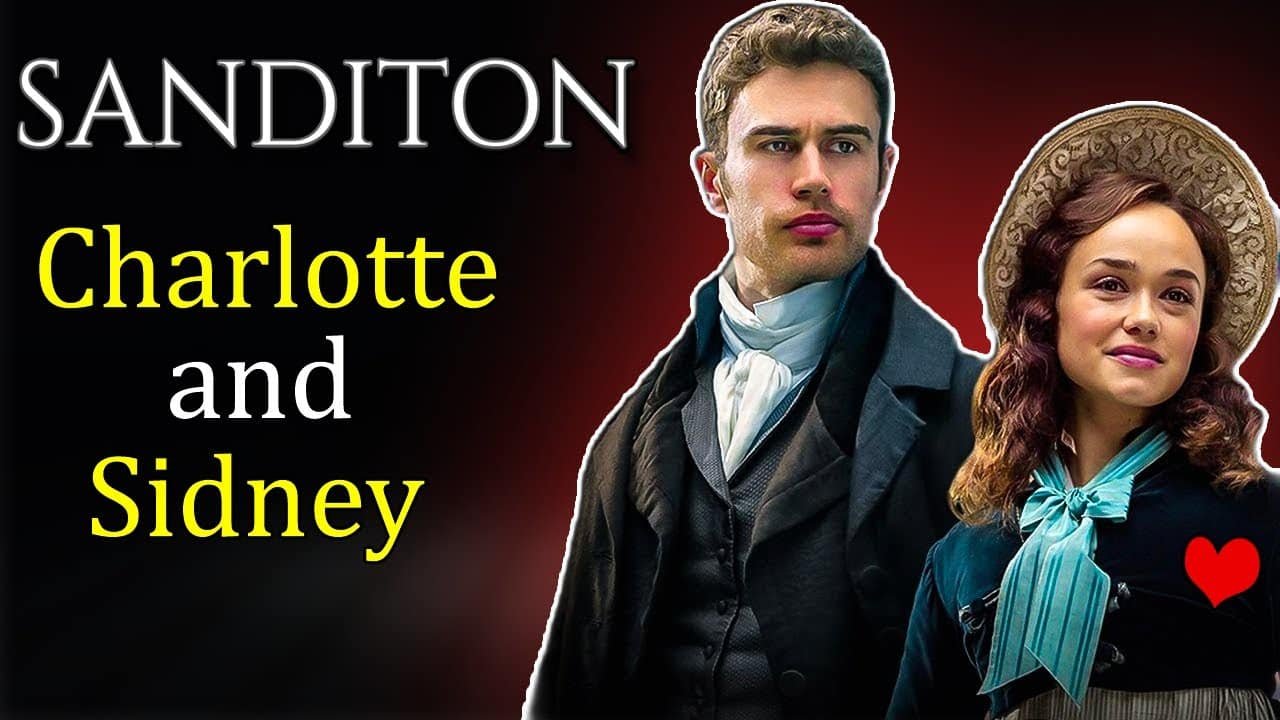 Sanditon Charlotte and Sidney’s Love is ended! But, why? This time, we know that this breakup is not due to the reason in the last scene of Sanditon season 1. Indirectly, it may be so, but the main thing is Theo James’ decision to leave the series. His decision had to end the love of the two characters that we envied. Sorry for that. Today we’ll talk about how perfect love in Sanditon ended. With the departure of Theo James from the series, Charlotte and Sidney’s love had to end. 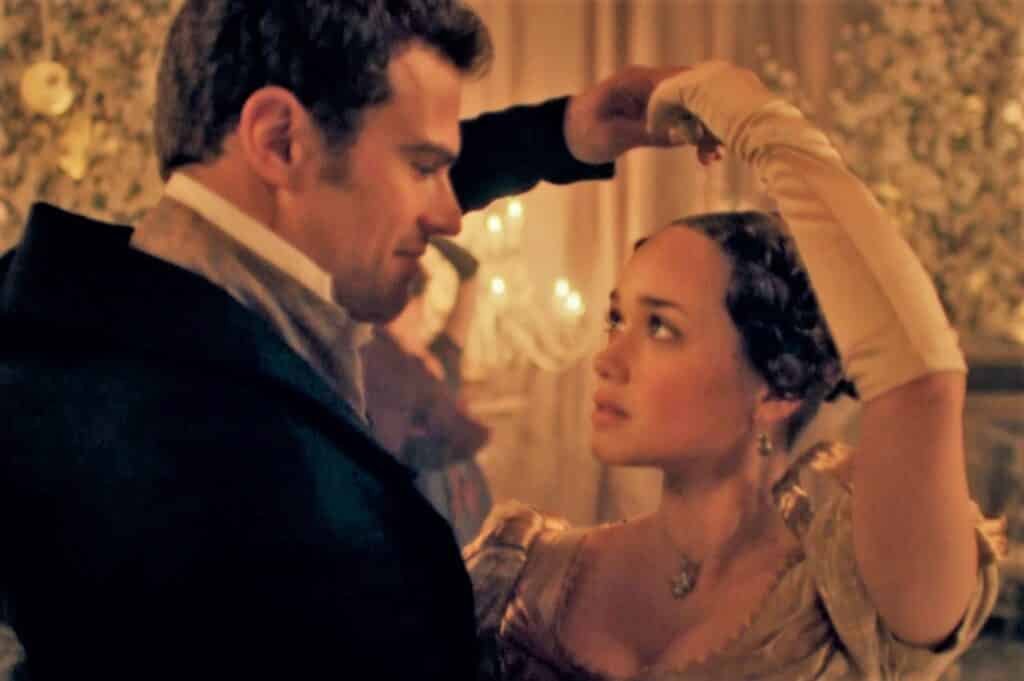 Why Did Sanditon Charlotte And Sidney’s Love End?

Because our character Sidney left the series, Charlotte and Sidney’s love ends up. In the last scene of the first season of the series, we saw that their love was almost over. But after we got the news of the second and third seasons of Sanditon, the thought that this love would continue to stop us from worrying about Charlotte and Sidney’s love. Because the arrival of the new seasons meant that the love of these lead characters would somehow continue. But it’s not what we expected.

Theo James’ desire to leave the drama had to end their love affair. So how did he do this to us, Sanditon lovers? How can you give up the love of your life just for your family’s fortune? We would expect this to remain just a cliffhanger. It’s selfish of him to leave such a series of his own free will, even though he plays the leading role. It’s this show that gave him that reputation, and it’s us. How logical is it to say that I’m leaving the show suddenly? 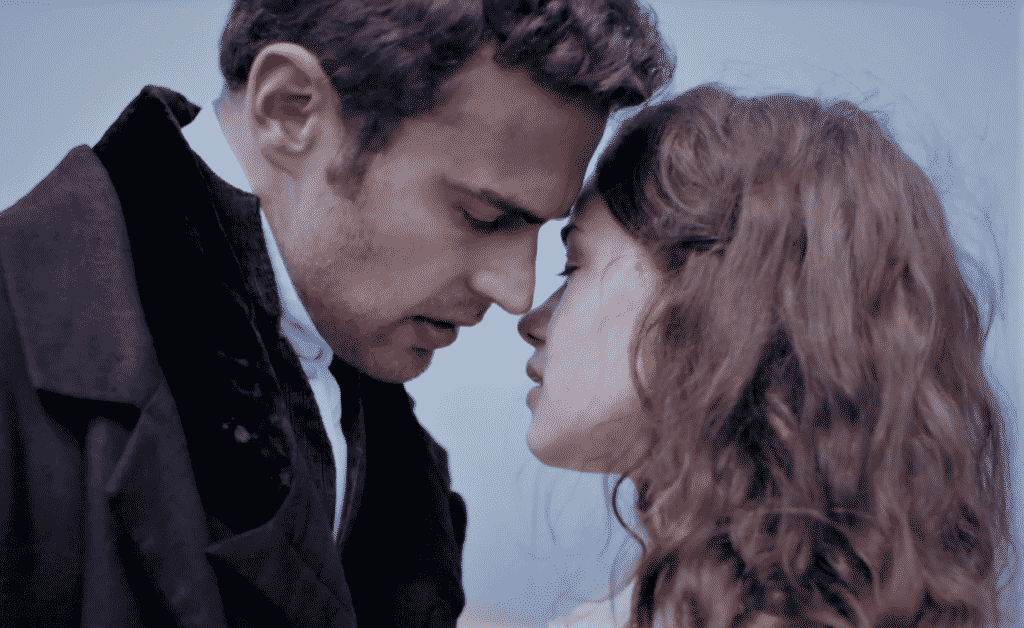 Charlotte and Sidney’s Love is ended!

Their love was the main subject of the show. You shouldn’t have done that, Theo. We fought so hard with #SaveSanditon in getting this show back but our leading role Sidney Parker chose to leave the series. This is the same as playing with our feelings. It is really not nice to end this love that has been watched with curiosity.

Moreover, such an ending is nothing like the ending in Jane Austen’s stories. She liked happy endings in general, but since Sanditon was adapted from an unfinished novel, the end of the first season seems to be up to the producers, even Theo James. That’s why we faced an unexpected and sad ending season. 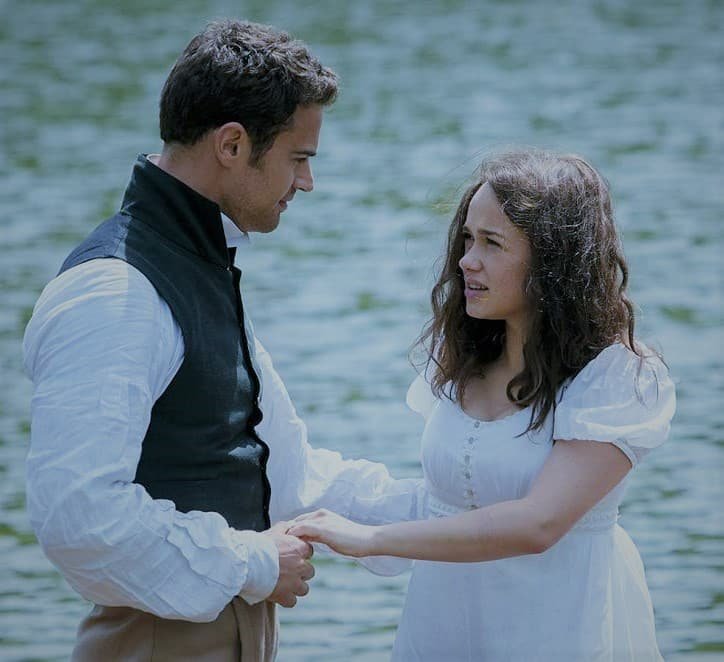 Charlotte and Sidney’s Love is ended!

We hope Charlotte Heywood can cope with life without Sidney Parker. We’re curious about her next adventures. We can’t wait to see her perspective on life after the end of her first love. Because the series is a romantic drama, we are sure that we will see Charlotte with another partner. She is a very young and beautiful woman. We believe that Sanditon’s producers will do the best for Charlotte’s love life, and we do not doubt that she will find a much better love than Theo James. We look forward to new seasons to see our beautiful Charlotte.

We know that you are as angry and offended as we are. But don’t worry, a good season awaits us. And without Theo James, we will not let the pleasure we have received from this series diminish with the wonderful acting of Rose Williams. Because she is a great actress and for the rest of her life we are very curious about her family, where she lives, the guys who will come into her life in the future. And we can’t wait to watch them.

We’re sure Sanditon lovers will love the continuation of this story! If you want to know more about the new season’s release date, trailer, we always welcome you to our page. Thanks in advance. See you soon!