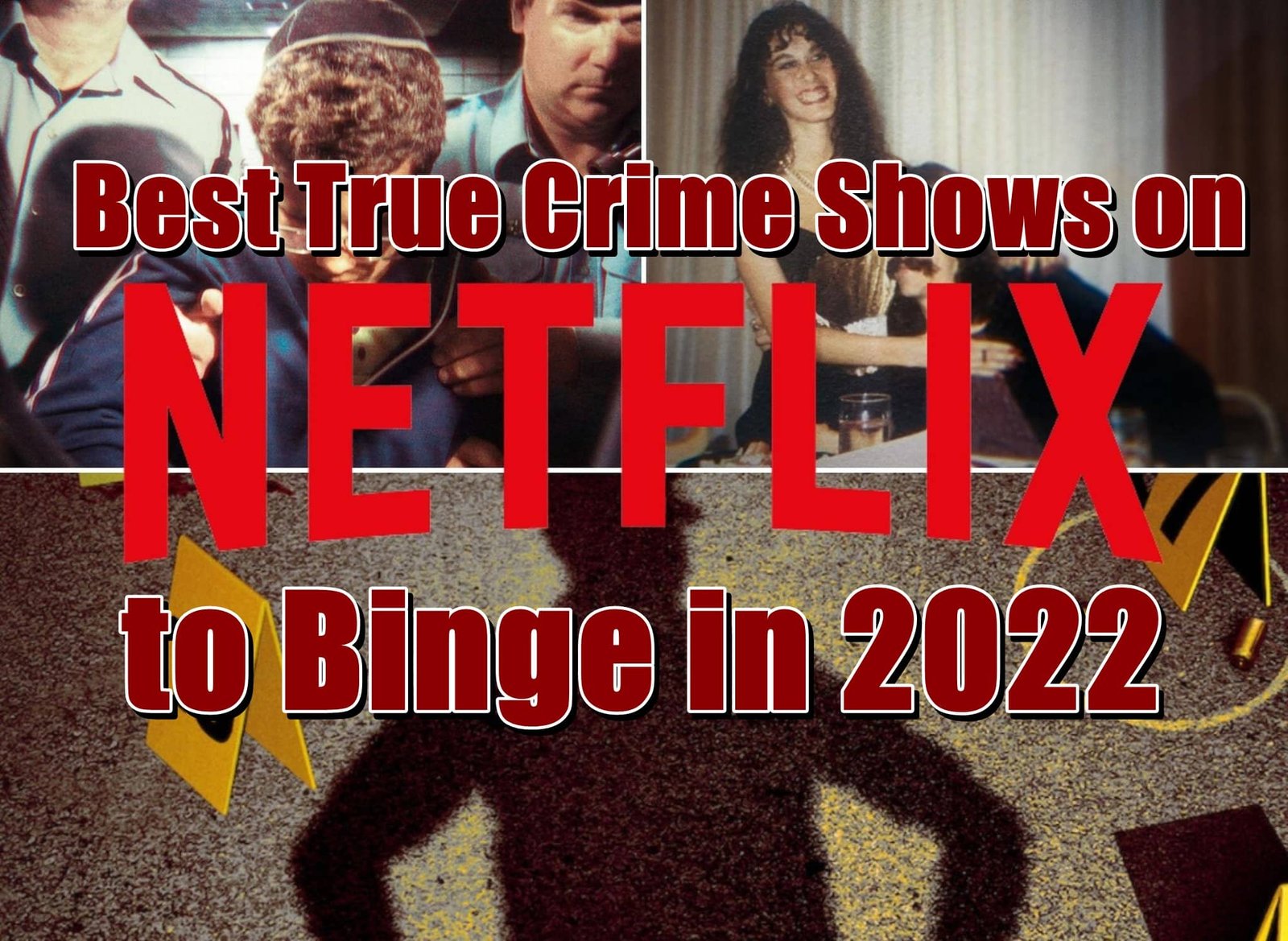 Best True Crime Shows on Netflix to Binge in 2022

True crime intrigues the viewers because they simply cannot believe another human being could do some of these crimes, but which ones are the best and worth to binge-watch? Let’s find out. 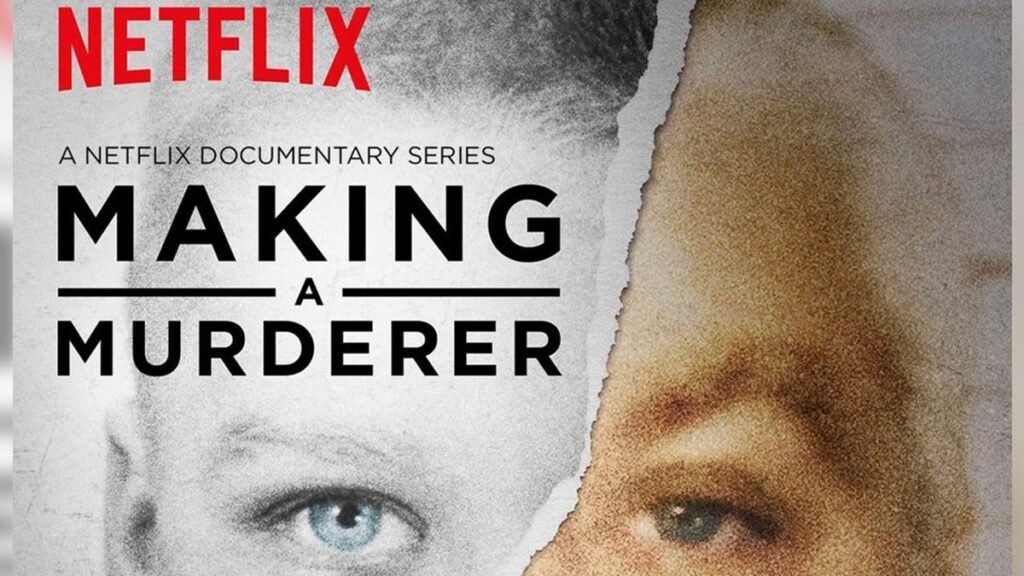 You will be forced the finish Making a Murdered with waves of emotions ranging from horror at the pure injustice, granting the show the 1st place on our list of best true crime shows. Prosecution teams’ absolute narrow vision to fulfillment and positive regard for those who took the time to safeguard such a case of unfairness is what makes the show loved and watched. This show presents us with the fact that it is essential in life to take a step back and look at ourselves through the eyes of another person in order to gain clarity of truth.

We live in a society where individuals sign contracts to protect and honor others, only to be wrapped by egocentric power, and Making a Murderer is a good demonstration of that. 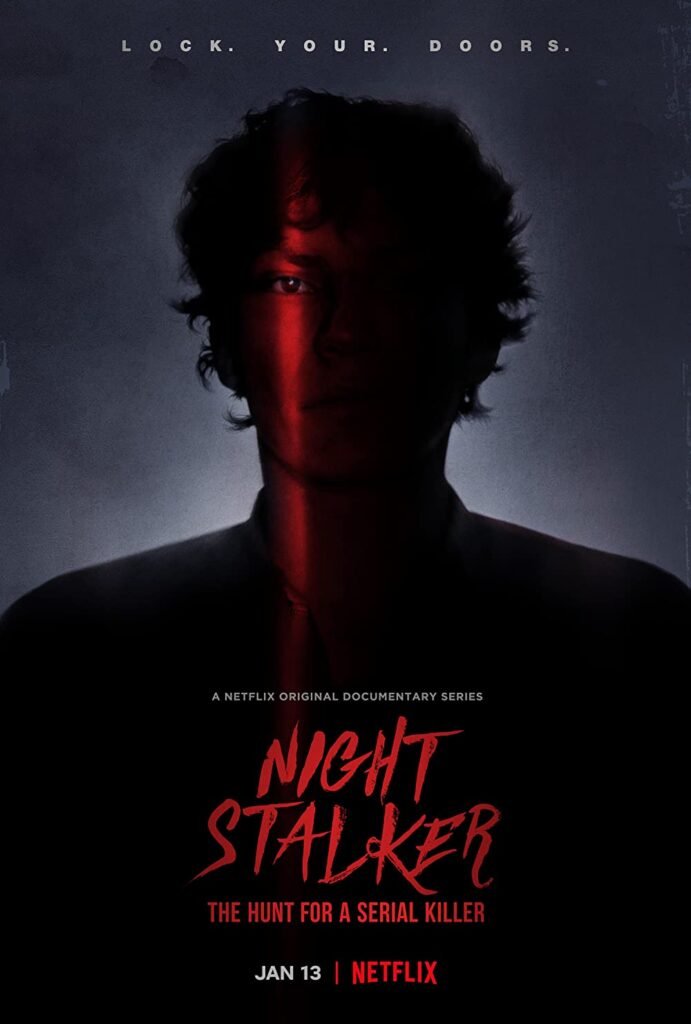 Night Stalker is one of the best true crime shows and also a documentary that transforms the reign of terror of “Night Stalker” Richard Ramirez. Richard Ramirez is one of history’s most well-known serial murderers and his crime includes murders, sexual assaults, child abductions, and house invasions, and now he’s the focus of a new Netflix docuseries called Night Stalker: The Hunt for a Serial Killer. Director Tiller Russell stated that he did not want his docuseries to justify the murderer, and it is true that it does not follow the path of humanizing or explaining the killer. 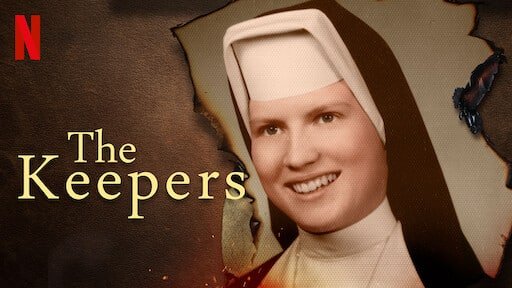 The Keepers is the 3rd best true crime show on our list and it tells the tale of Sister Catherine Cesnik who is a 26-year-old Baltimore nun who was kidnapped and killed in the 1960s. The crime is told to be never solved, but Father Joseph Maskell was tied to a horrendous history of sexual assault, so he is the primary suspect in the show.

If we had to guess who murdered Sister Catherine, we would say it was most likely a cooperative operation that involved specific characters mentioned in the series. The ones who are familiar with Catholicism would agree given how soiled the Church’s reputation has become. We are hoping that the end result is justice for Sister Catherine. 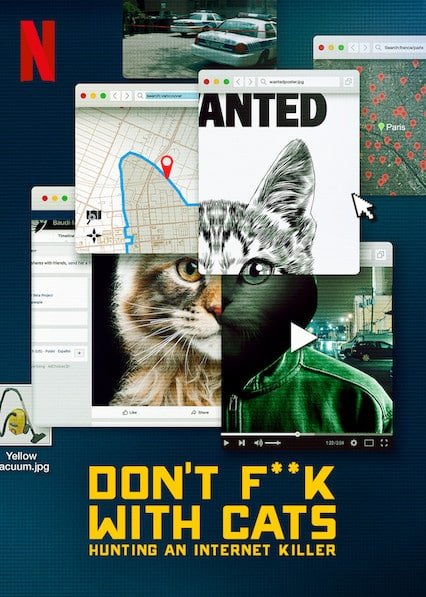 Don’t Fck with the Cats

In what turns out to be a weirdly funny yet terrifying narrative, an army of online sleuths come together to bring down a heartless cat killer in this show, making it one of the best true crime shows. The show has a fantastic plot and it all starts when a video is uploaded by an unknown person, and it so horrifies a group of Facebook users. 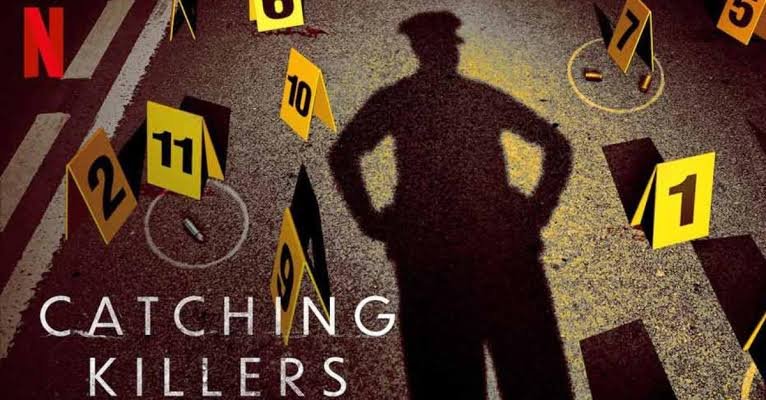 Catching Killers is one of the best true crime shows that follows cops and lawyers as they catch and imprison the world’s most dangerous criminals. The cops in the Catching Killers are trying too hard not to express their feelings, and they shouldn’t since this was a heinous crime that took a long time to solve. The show tells the same old story no matter which country you’re born in, all prostitutes are treated like dirt and if they die it’s their fault. 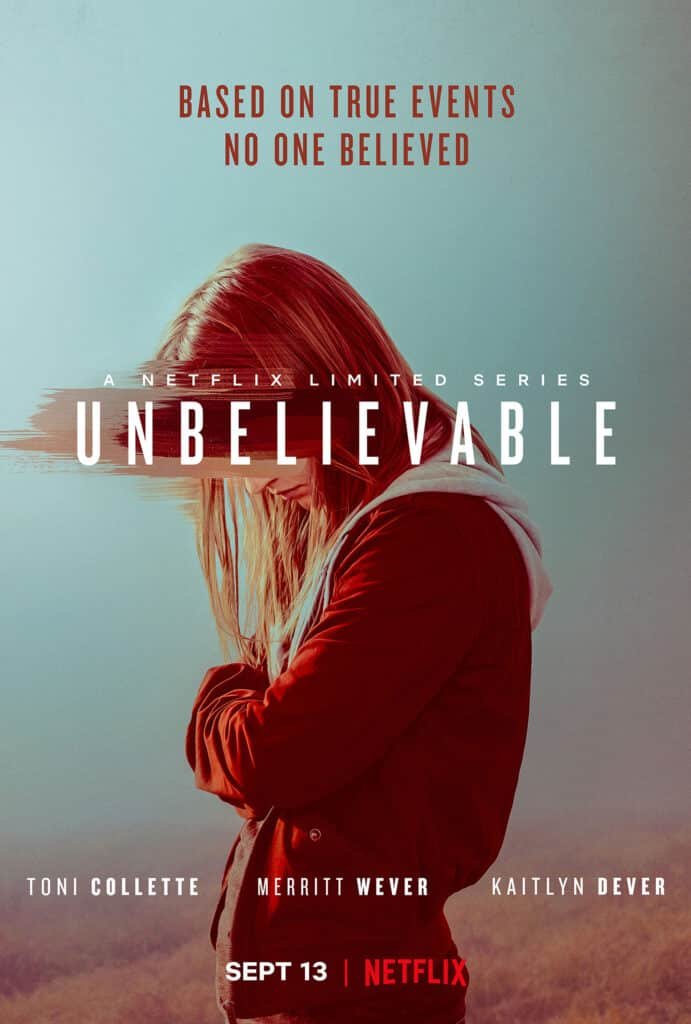 Unbelievable is a police procedural show written by Susannah Grant about rapist victims that follow a similar pattern and it hits 6th place on our list of best true crime shows. In this show, they do not rush through their procedure since they have dead ends with millions of pieces of material accessible. First up, Kaitlyn Dever, who plays Marie Adler, a female victim, handles her part admirably and her interaction with Dara was heartfelt. 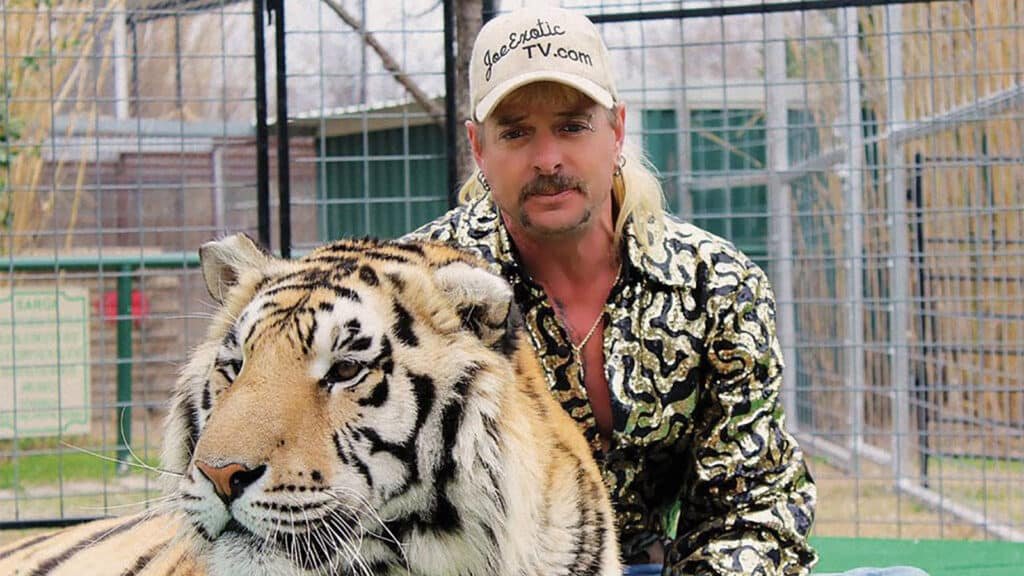 All of the moments are so close and tight in Tiger King that it makes the show of the best true crime shows. You will be surprised when you finish all seven episodes in one day. We were not surprised by Jo’s obsession with battling Carol Baskin since Carol’s appearance profoundly and tragically impacted Jo’s life. Carol’s job does not merit the viewers’ support even though she saved huge animals, but all those big cats are still in cages and may be visited, which makes no difference.

Also Read: Is Miss Scarlet And The Duke Based On A True Story?