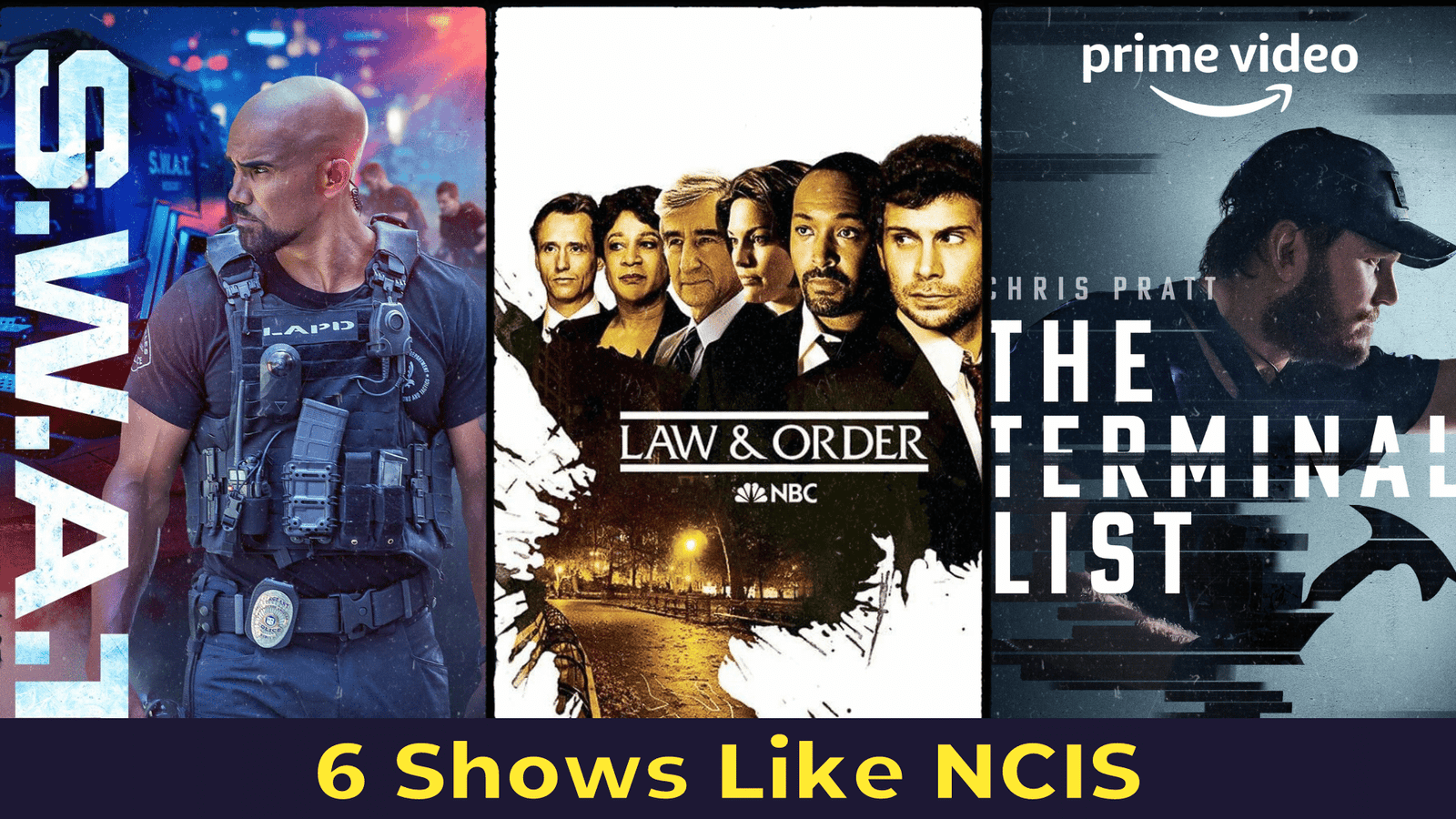 The NCIS television series is an American crime, action, and drama series that has been running for 19 years and will premiere its 20th season this September television series season. NCIS is short for the phrase Naval Criminal Investigative Service. It deals with the naval police forces fighting various crimes.

The ossified characters of the series add color to the story with their private lives as well as fighting crime. NCIS, which is one of the most watched TV series in America, has also led to the birth of TV series such as NCIS: New Orleans, NCIS: Hawaii, and NCIS: Los Angelos. 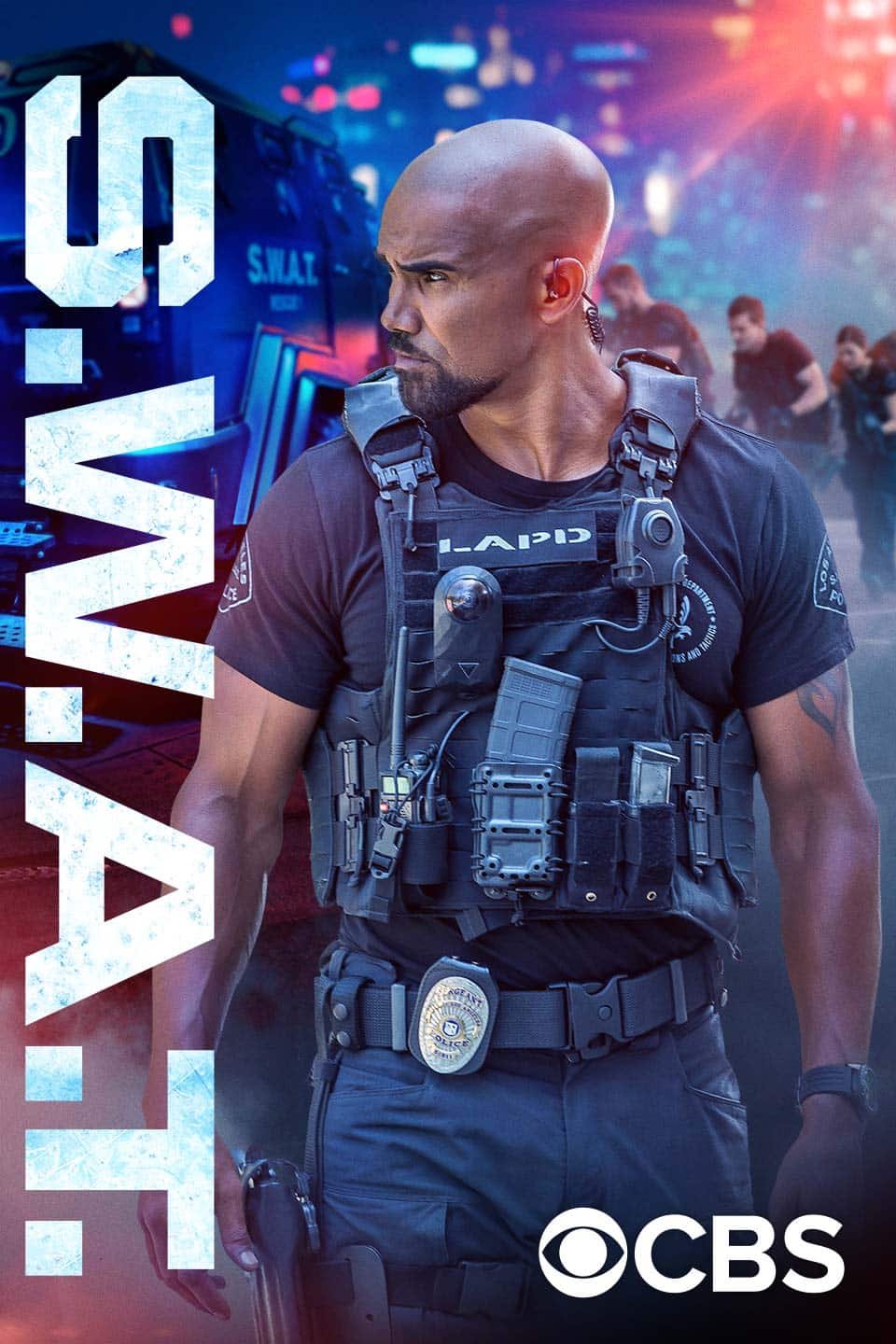 The SWAT television series began airing in 2017 and currently has 5 seasons. The ongoing SWAT series airs on CBS, on the same channel as NCIS. The 6th season of the action, adventure, and crime series SWAT will be released on October 7, 2022.

The SWAT series is about a SWAT sergeant who was born and raised in Los Angeles, with his team, to solve crimes and protect Los Angeles. Shemar Moore, Alex Russell, and Lina Esco play the lead roles in the SWAT series. 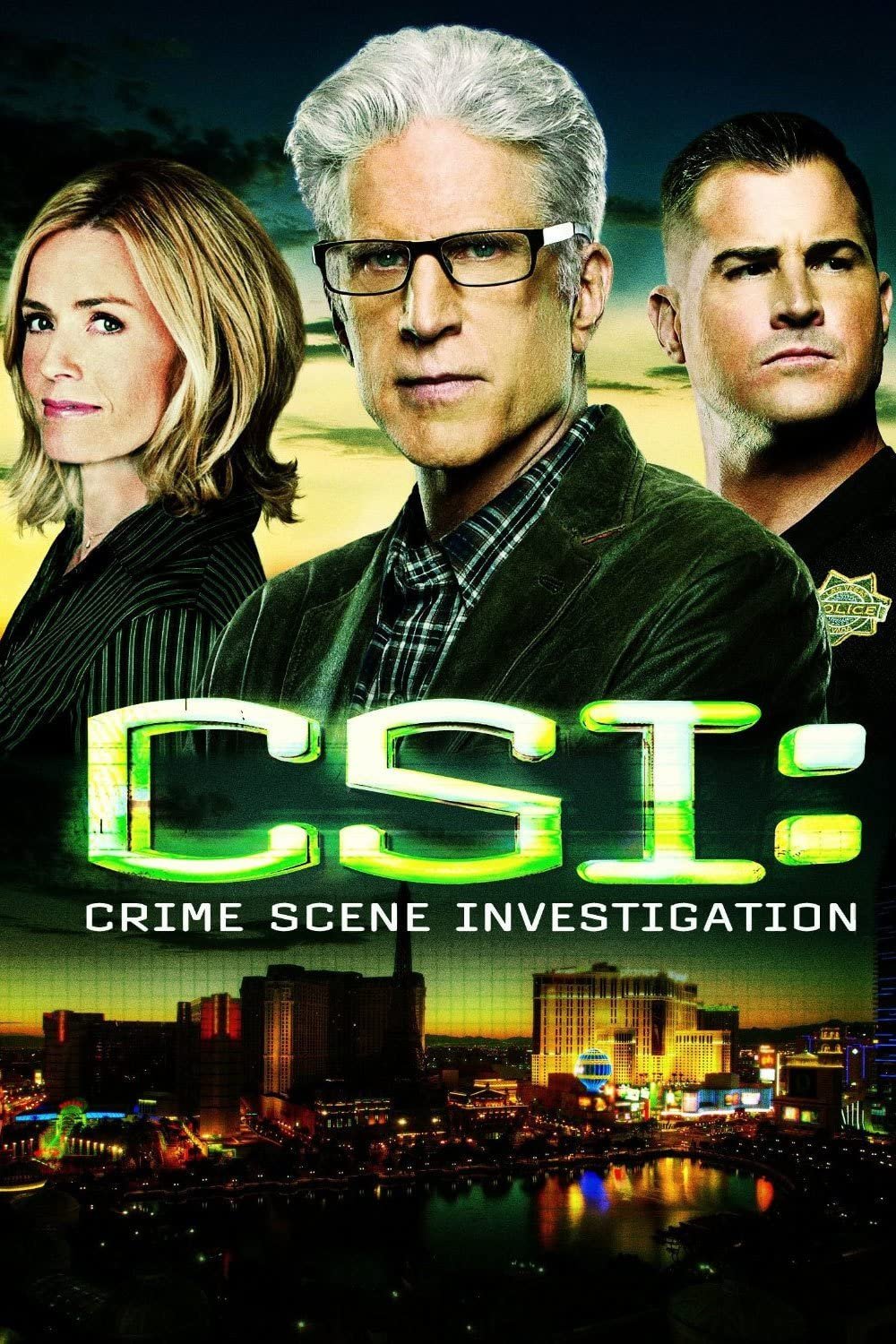 CSI: Crime Scene Investigation is an American crime, mystery, and action drama. The first season of the series was released in 2000, and it made its finale in 2015. Broadcast on CBS, this series chronicles the adventures of a dedicated police team and forensic investigative team solving Las Vegas crime cases.

Although CSI: Crime Scene Investigation made its finale in 2015, there are different versions of this series. CSI: Vegas, CSI: Miami, CSI: NY, and CSI: Cyber ​​are these derivatives. 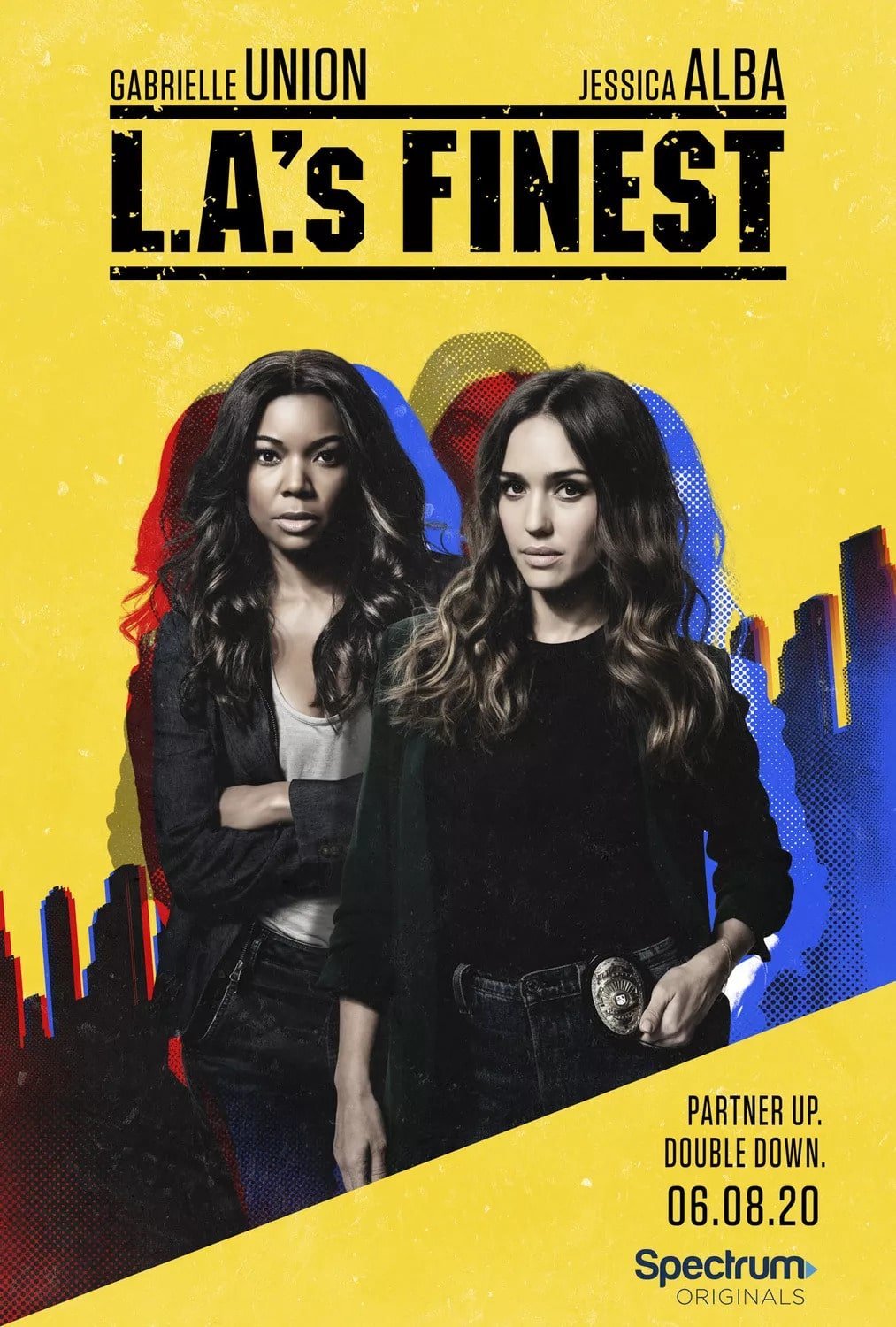 L.A.’s Finest is a crime, action, and comedy television series. In this detective series, which was broadcast for 2 seasons between 2019-2020, Sydney Burnett’s character struggles with drug crimes in the Los Angeles police department. The lead actors of the series are Jessica Alba, Gabrielle Union, and Duane Martin. The series made the final with its 26th episode in 2020. 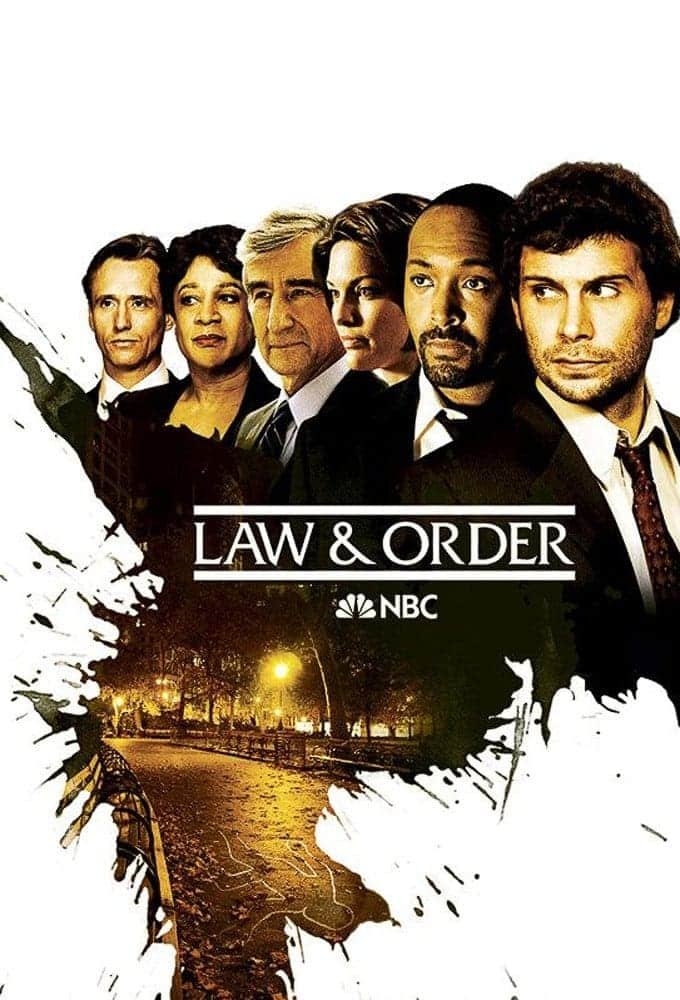 Law & Order: Criminal Intent is a crime, mystery, and drama series that started airing in 2001 and made its finale in 2011 with its 10th season. This series became one of the most watched series during its broadcast and surpassed the NCIS series. This detective drama focuses on the New York Police Department’s handling of criminal cases and solving the mystery. Unlike other detective and mystery series, Law and Order: Criminal Intent solves crime cases by trying to interpret them from the perspective of the perpetrator.

The lead actors of the series are Kathryn Erbe, Vincent D’Onofrio, and Jamey Sheridan. The series was broadcast on NBC and after gaining world fame, local adaptations were made by different countries. 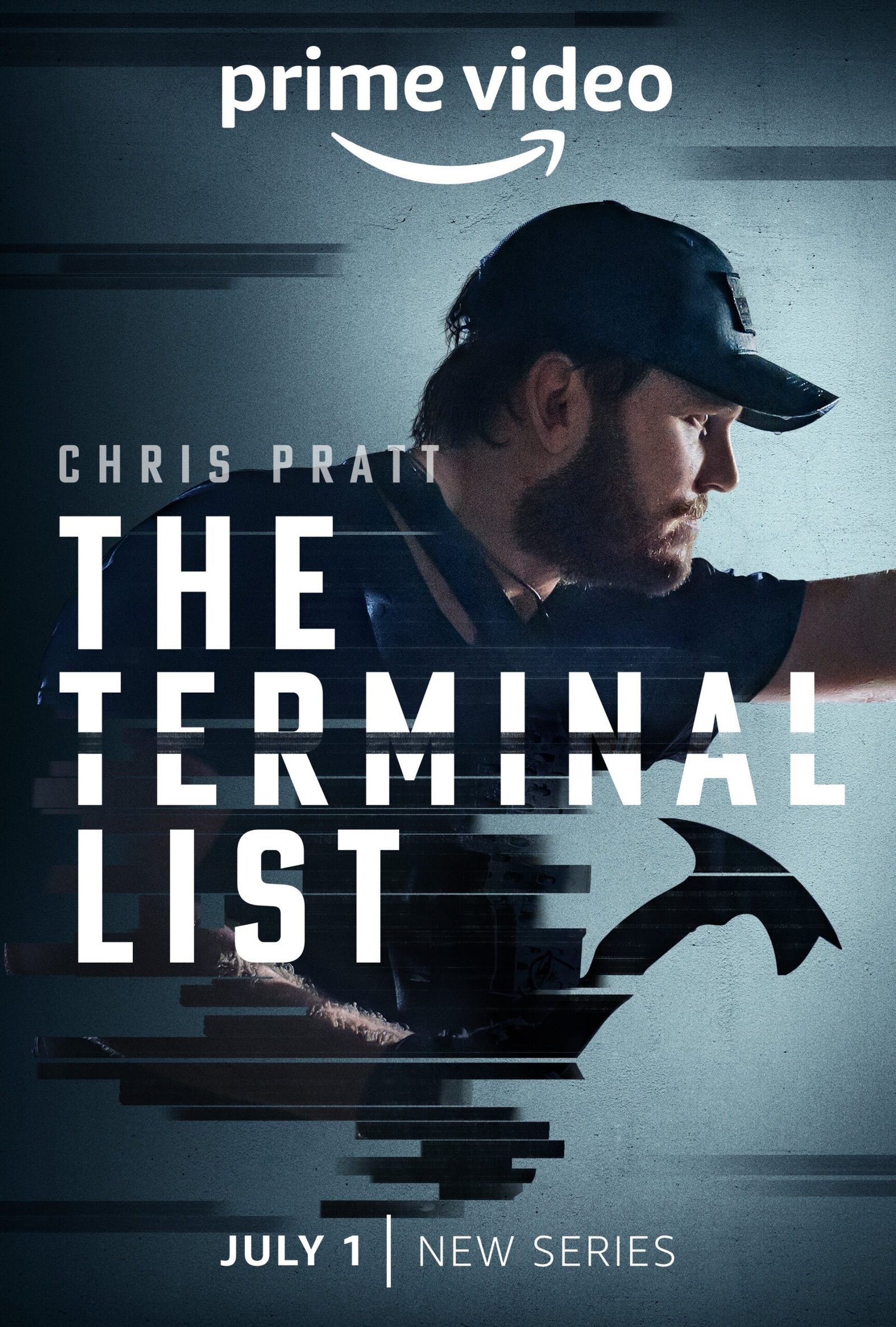 The Terminal List is an action, drama, and thriller series that began airing in 2022. The first season, which was released on Amazon Prime on July 1, includes 18 episodes. The series is about James Reece, a former Navy SEAL officer who investigates the ambush of a Navy platoon while on a secret and high-importance mission. Following the evidence of the incident, James Reece encounters an enemy targeting not only himself but also his family and all his loved ones.

The Terminal List series was very popular with its first season and it is expected that the sequel seasons will come. Chris Pratt, Constance Wu, and Taylor Kitsch star in this action-mystery series on Amazon Prime. 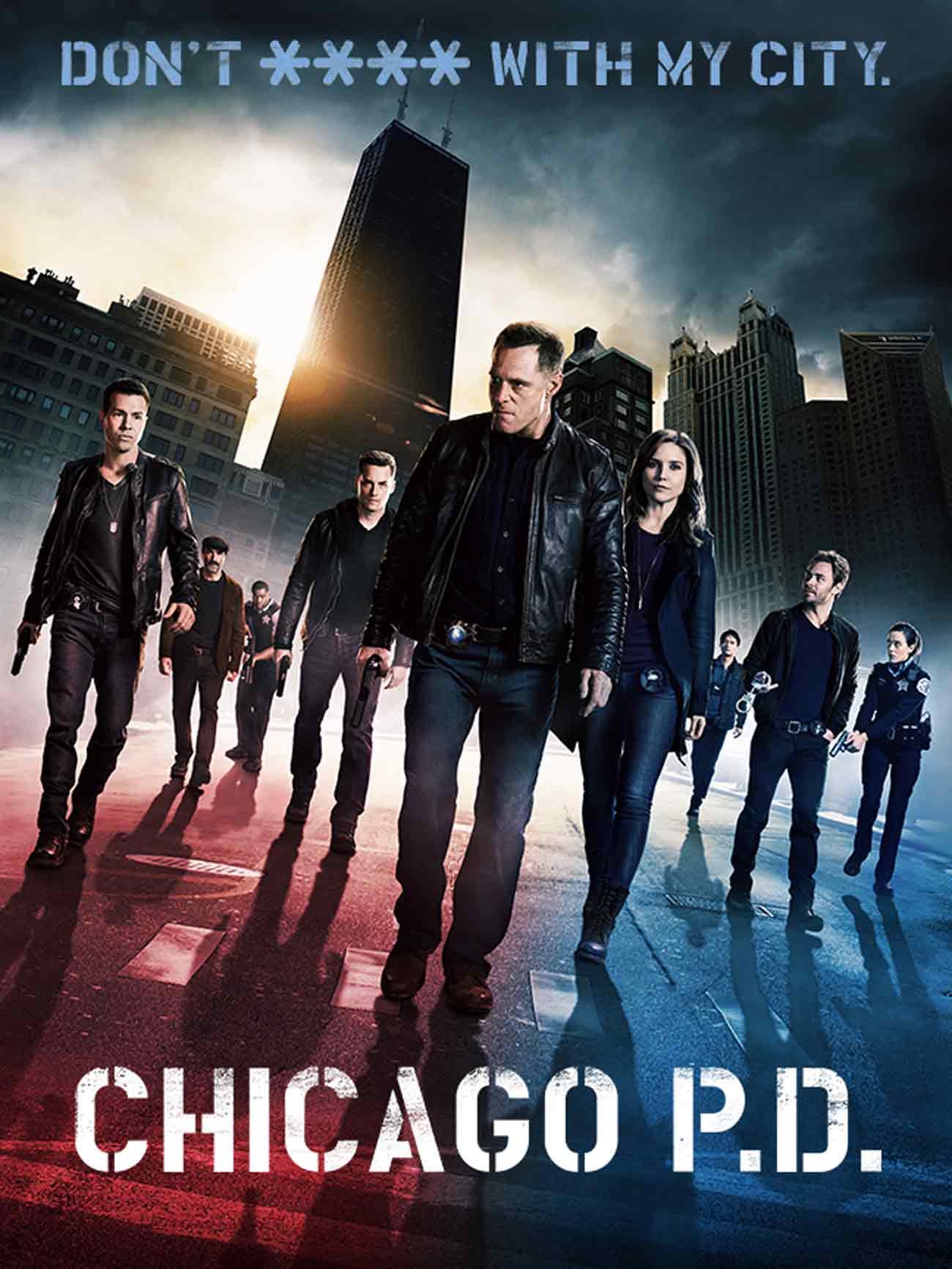 Chicago P.D. The full expansion for the series is Chicago Police Department. This action, crime, drama series, which was released in the first season in 2014 and continues, is about the task process of two different units of the police department in the 21st district of Chicago. Uniformed employees of the police department and field intelligence unit work to solve crimes in the area.

This detective series, which currently has 9 seasons, is broadcast on NBC and stars Jason Beghe, Jesse Lee Soffer, and Patrick John Flueger. Another television series associated with the series, Chicago Justice, aired for one season in 2017 and then made its finale.