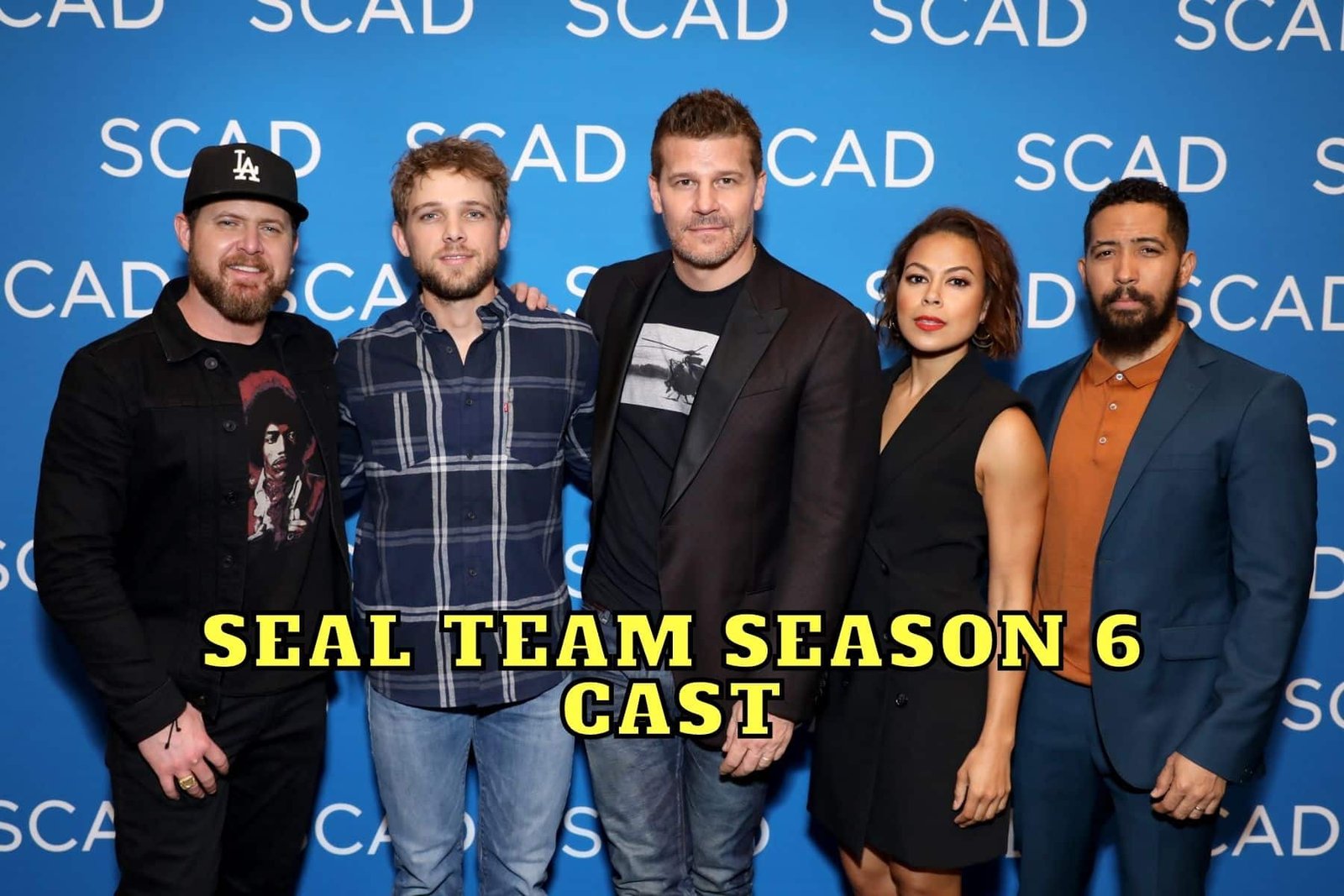 On September 18, SEAL Team (2017- ) returned with its 6th season to Paramount+, and the remaining 9 episodes will be released weekly on the platform. The number of episodes per season has significantly dropped since the 3rd season. While the 1st 2 seasons had 22 episodes per season, the 3rd one had 20, the 4th had 16, and the 5th had 14. Now SEAL Team Season 6 has only 10 episodes, which looks like bad news for the show’s fans, although the series switching from CBS to Paramount+ seems hopeful in itself.

This may be the series’ last season though we are still hopeful. In honor of the SEAL Team cast members who have been continuing their great performances since 2017, we prepared a sneak peek into their lives. Here is everything you need to know about the SEAL Team Season 6 cast members, from their characters on the show to their projects outside the series. 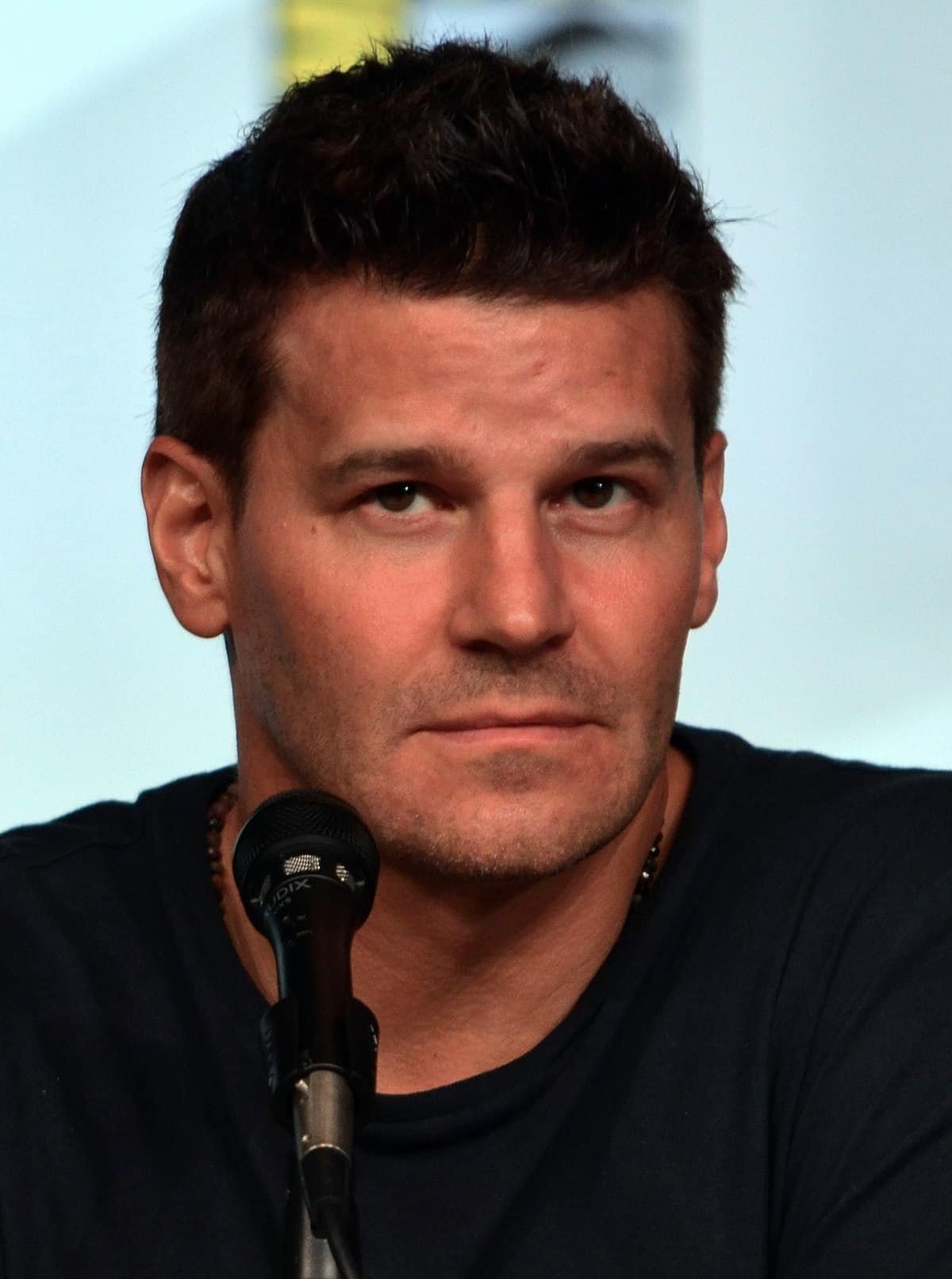 Boreanaz is 53 years old and has been in a lovely marriage with Jaime Bergman, an American model/actress, since 2001. The couple has 2 children. Another main cast member of the series is Max Thieriot, who plays Clay Spenser, Special Warfare Operator Second Class. Spenser becomes a member of the Bravo Team and serves as the team’s 2nd-in-command. Thieriot is best known for appearing in Bates Motel (2013-2017) as Dylan Massett. He was also in the mini-series Texas Rising (2015). In an upcoming TV series called Fire Country, Thieriot will play the lead role. 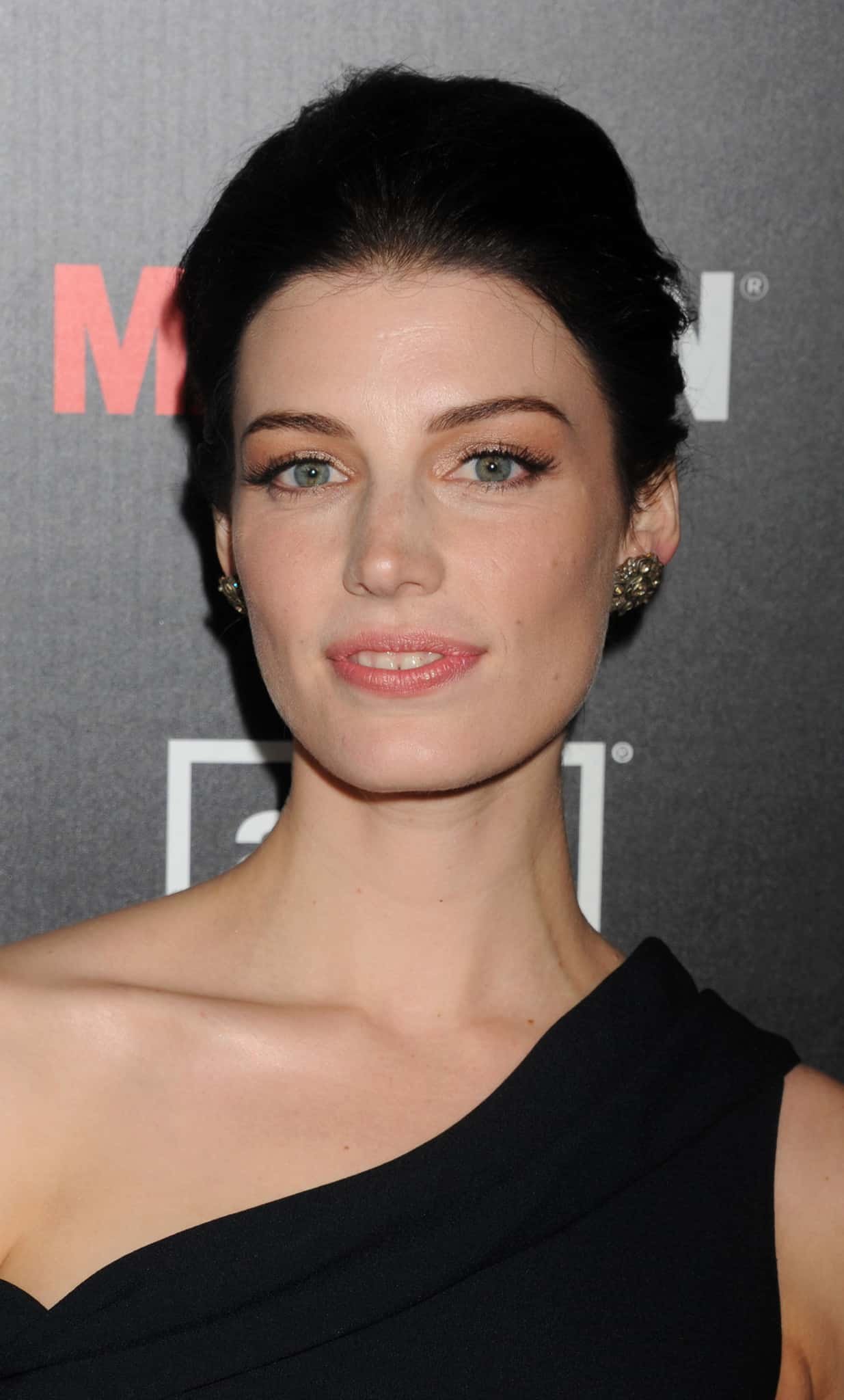 Paré (41) married Joseph M. Smith in 2007, but the couple divorced in 2010. Since 2013, she has been in a relationship with John Kastner, a Canadian musician. The couple has a son together.

You may also be interested in 6 Shows Like NCIS – What to Watch If You Are an NCIS Fan? He is 42 years old. He has been married to Catrina Robinson Brown since 2000, and they have 2 children. 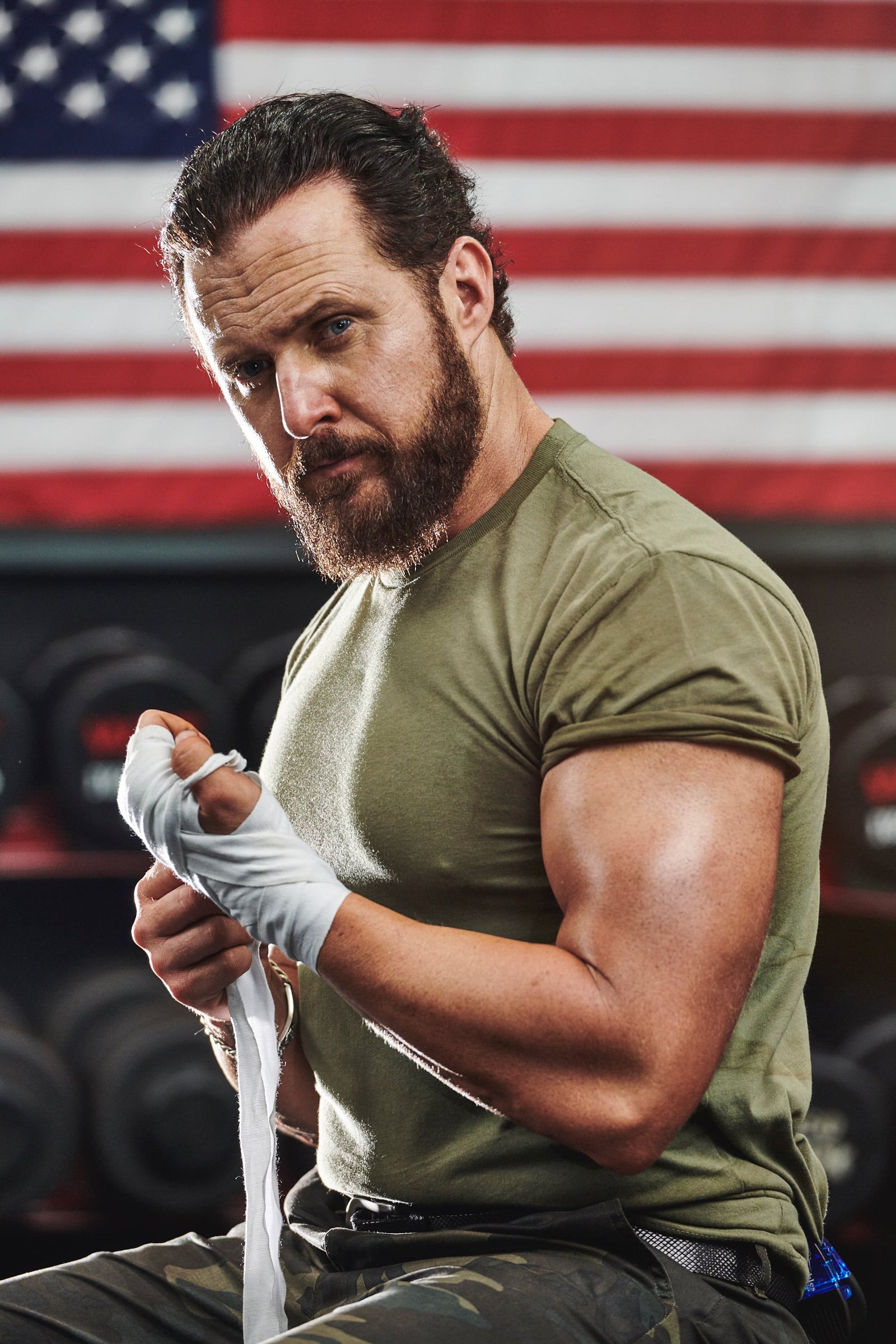 Since 2010, the 45-year-old actor has been in a relationship with Abigail Ochse. The couple is engaged and has 3 children. 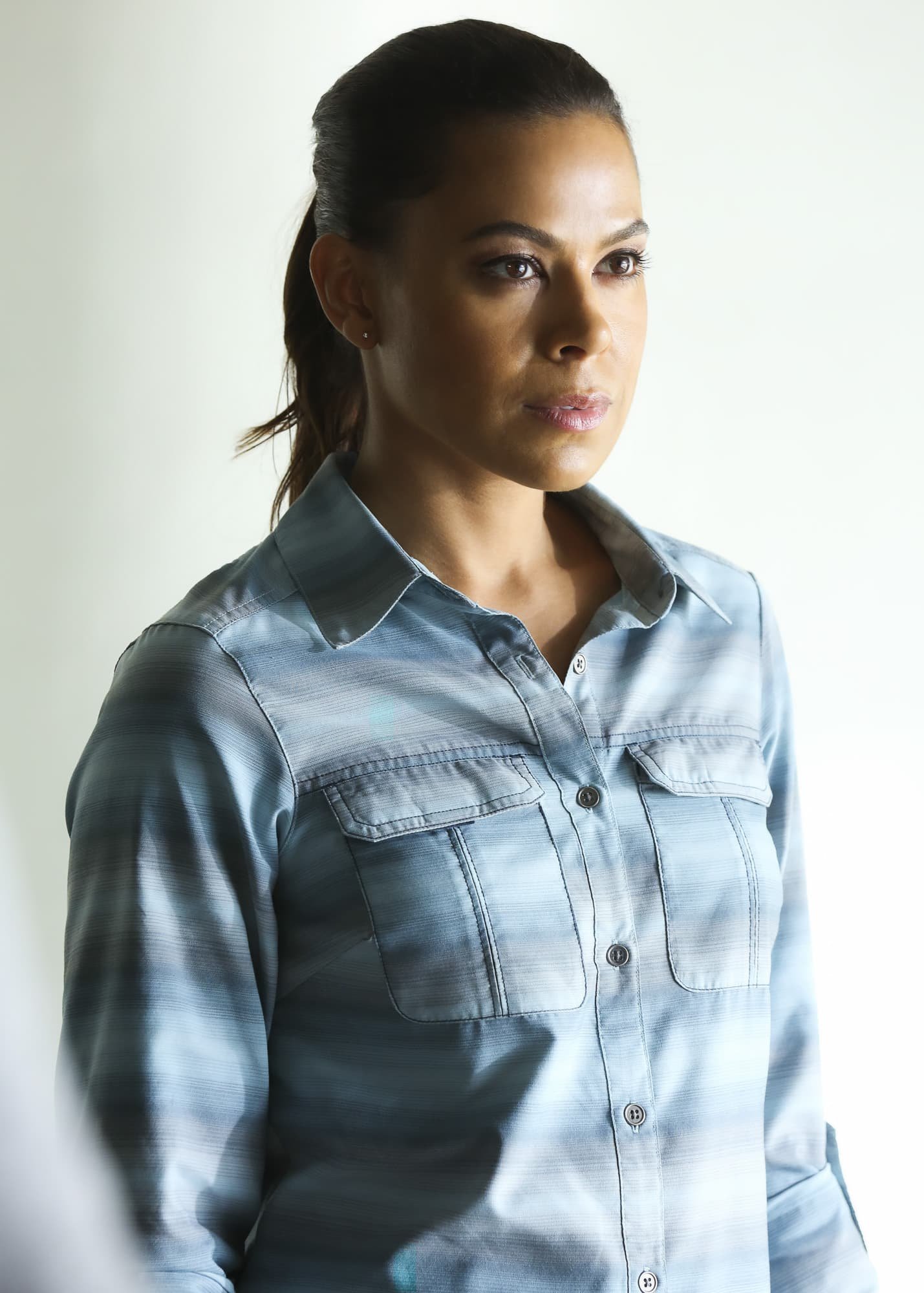 Trucks is 41 years old. She has been with Brandon Phillips for the last few years. The couple recently welcomed a baby boy into their lives. 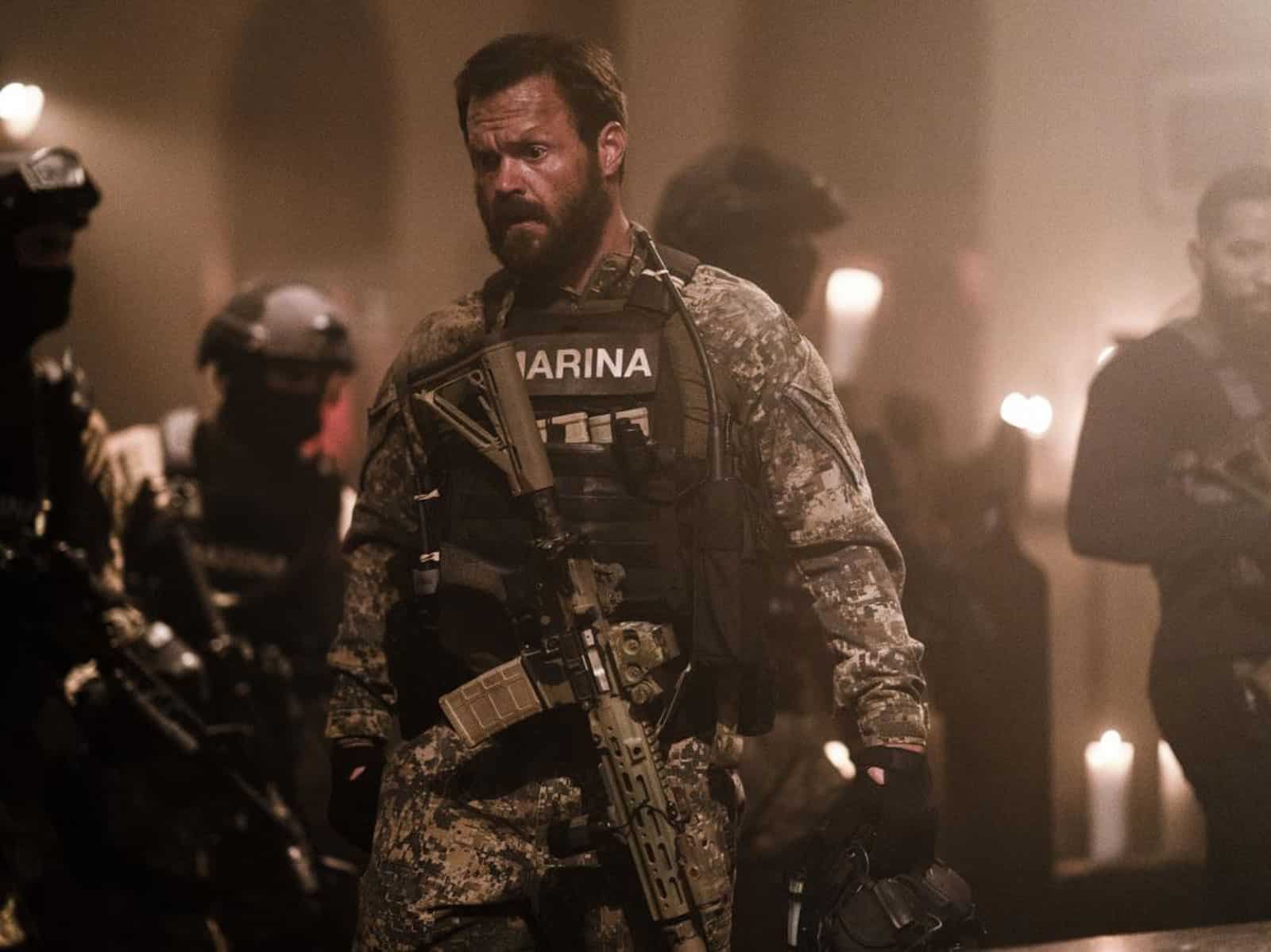 Our article’s last SEAL Team Season 6 cast member is Judd Lormand, who plays Commander Eric Blackburn. Lormand is known for Good Behavior (2017), Texas Cotton (2018), and Zoo (2015). The actor will be 50 years old in November. He is married to Felicia Landry.