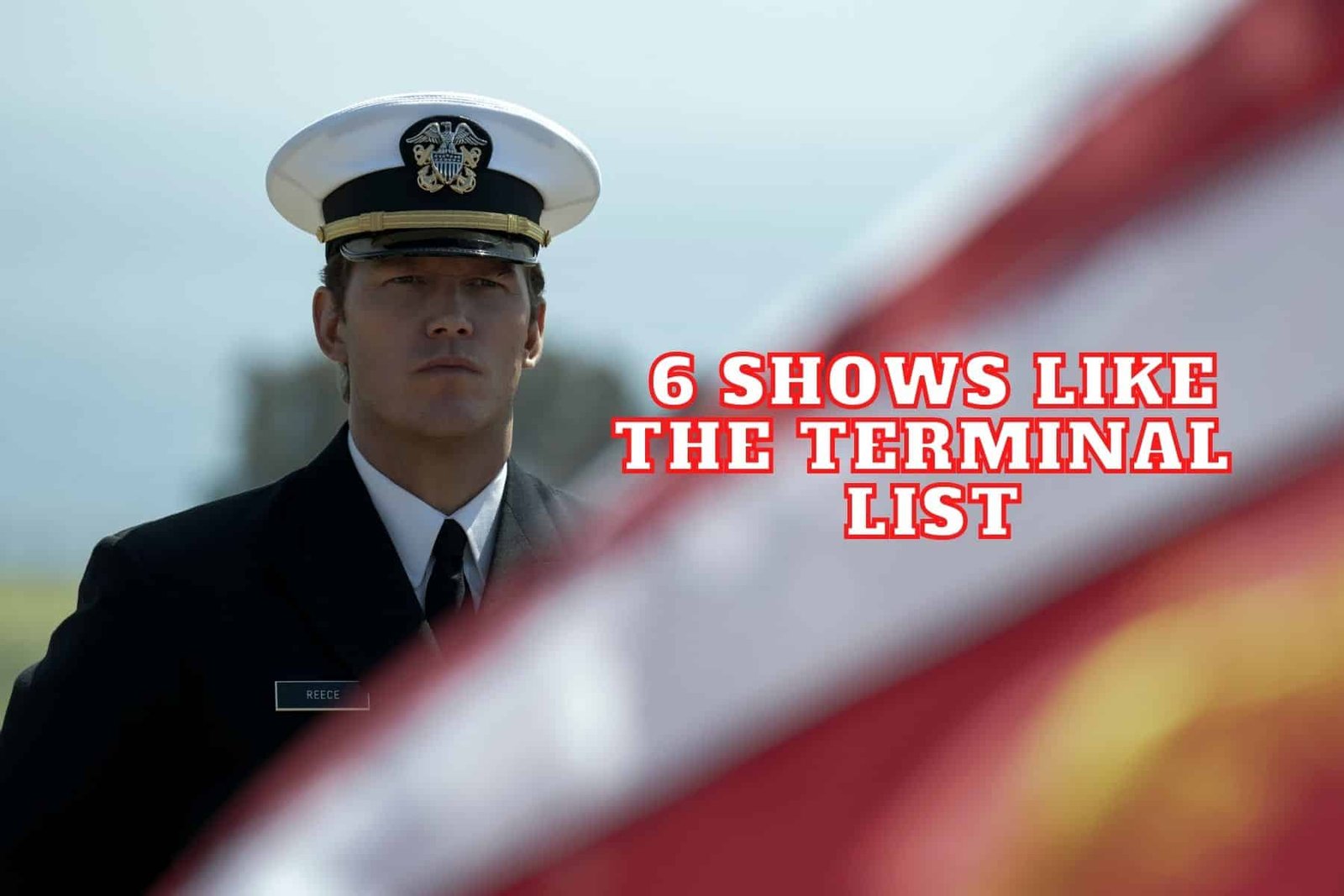 One of the latest Amazon Prime shows, The Terminal List, starring Chris Pratt in the leading role, was released only a few days ago, and it is still early for a 2nd season to be confirmed. Even if we hear such news any time soon, we would still have a lot of time on our hands before The Terminal List Season 2 drops. So, why not watch shows like The Terminal List until the release of future seasons to ease our minds a bit?

Based on a novel by Jack Carr, the series follows Pratt’s character James Reece, a Lieutenant Commander in the US Navy. After his platoon on a covert mission is ambushed, Reece turns home with conflicting memories of the event, questioning if he was at fault. As he cannot live with the thoughts in his head, Reece investigates why his platoon was ambushed on that mission and learns about dark forces threatening him and his loved ones.

After this quick reminder about the show’s plot, now let’s look at 6 shows like The Terminal List you can enjoy while waiting for the 2nd season. 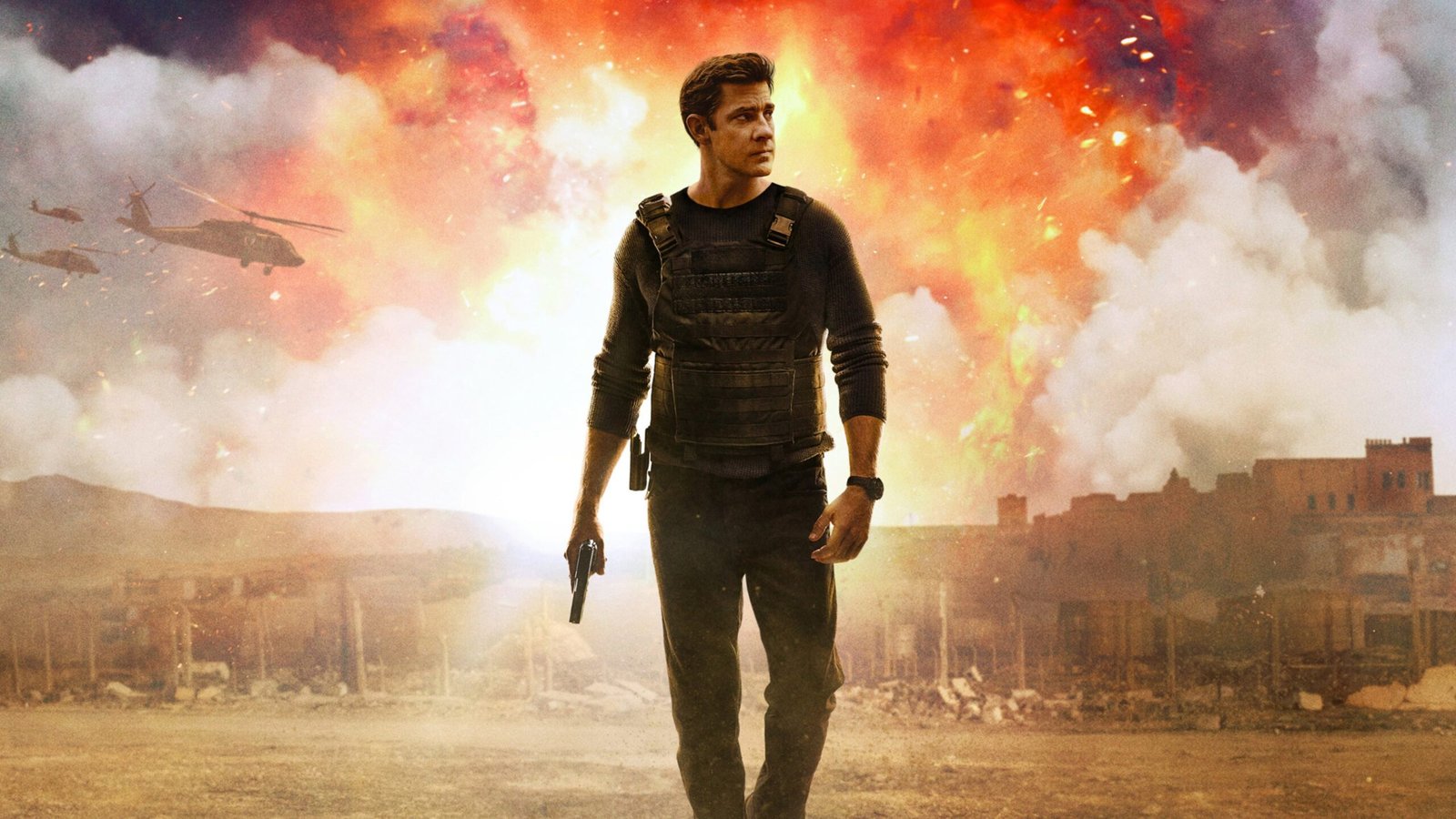 Tom Clancy’s Jack Ryan (2018- ) is an Amazon Prime show like The Terminal List, with John Krasinksi as its lead actor. Krasinksi plays the titular character, a marine veteran working for the CIA who fights against an Islamic extremist in the 1st season. In the 2nd season of the show, we see Jack Ryan in political welfare in Venezuela. The series has a 71% rating on Rotten Tomatoes and an 8.0 IMDb rating. On our list of shows like The Terminal List is The Old Man (2022- ), starring Jeff Bridges as Dan Chase, a former CIA officer. After killing a man who breaks into his home, Chase is forced into hiding. He partners with a woman named Zoe McDonald (Amy Brenneman). In the show, John Lithgow plays Assistant Director for Counterintelligence at the FBI, which wants to bring in Chase. The Old Man has a 94% rating on Rotten Tomatoes and 8.5 on IMDb. SEAL Team (2017- ) follows the Bravo Team, a sub-unit of Navy SEALs (The United States Navy Sea, Air, and Land Teams). This team plans and executes dangerous missions in different parts of the world with true fearlessness and a love for their country. The show’s 1st season received a 71% rating on Rotten Tomatoes, and its IMDb score is 7.7.

4. Tell Me Your Secrets 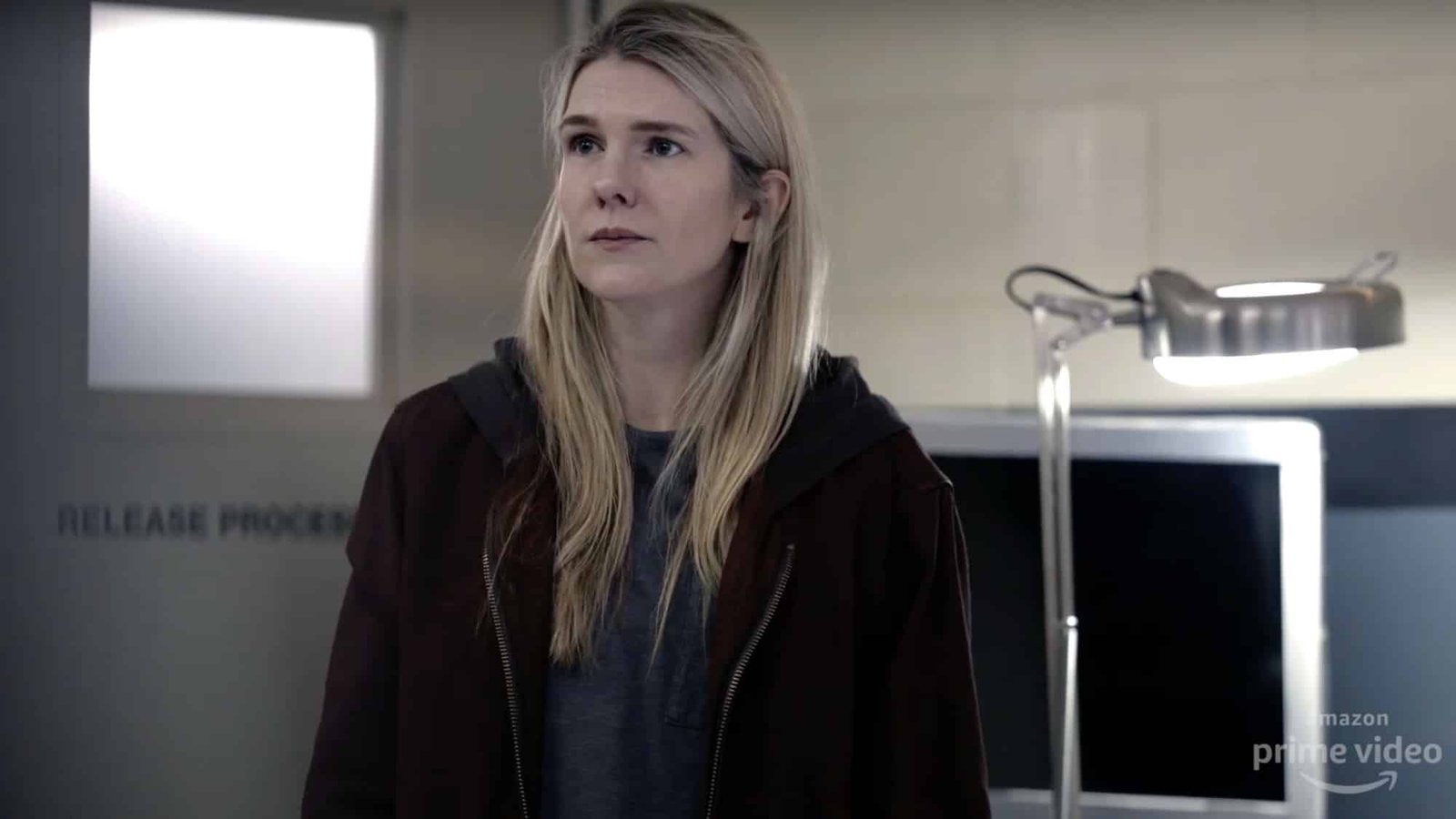 Tell Me Your Secrets

Tell Me Your Secrets (2021- ) follows 3 main characters: Emma (Lily Rabe), a former girlfriend of a serial killer called Parker; Mary (Amy Brenneman), a mother who is searching for her missing daughter, believed to be kidnapped and murdered by Parke; and John (Hamish Linklater), a man who was formerly a serial rapist. The show focuses on these characters’ pasts and illustrates how the lines between victim and perpetrator are blurry in their cases. Tell Me Your Secret’s ratings are 50% on RT and 7.3 on IMDb. 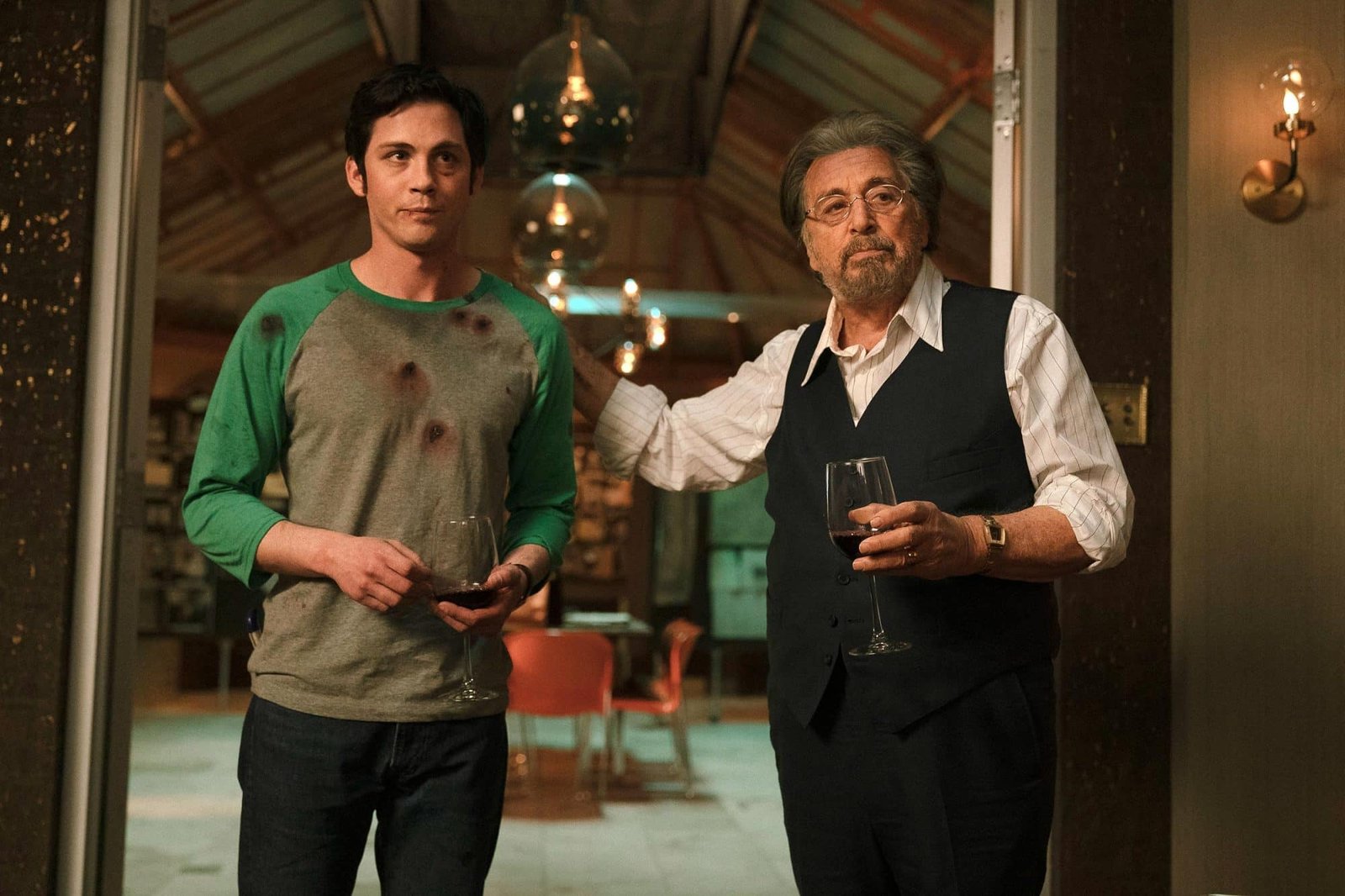 Another show you can watch while waiting for The Terminal List Season 2 could be Hunters (2020- ). An Amazon Prime production, Hunters, follows a band of Nazi hunters coming together in 1977 New York City. They try to pin and take down Nazi war criminals who live in the US, conspiring to create a Fourth Reich in the country. The show’s cast members include legends like Al Pacino, who plays Meyer Offerman, the leader of the Hunters; Saul Rubiney as Murray Markowitz, the electronic expert of the band; and Carol Kane as Mindy Markowitz, Murray’s wife, who is a signals expert. 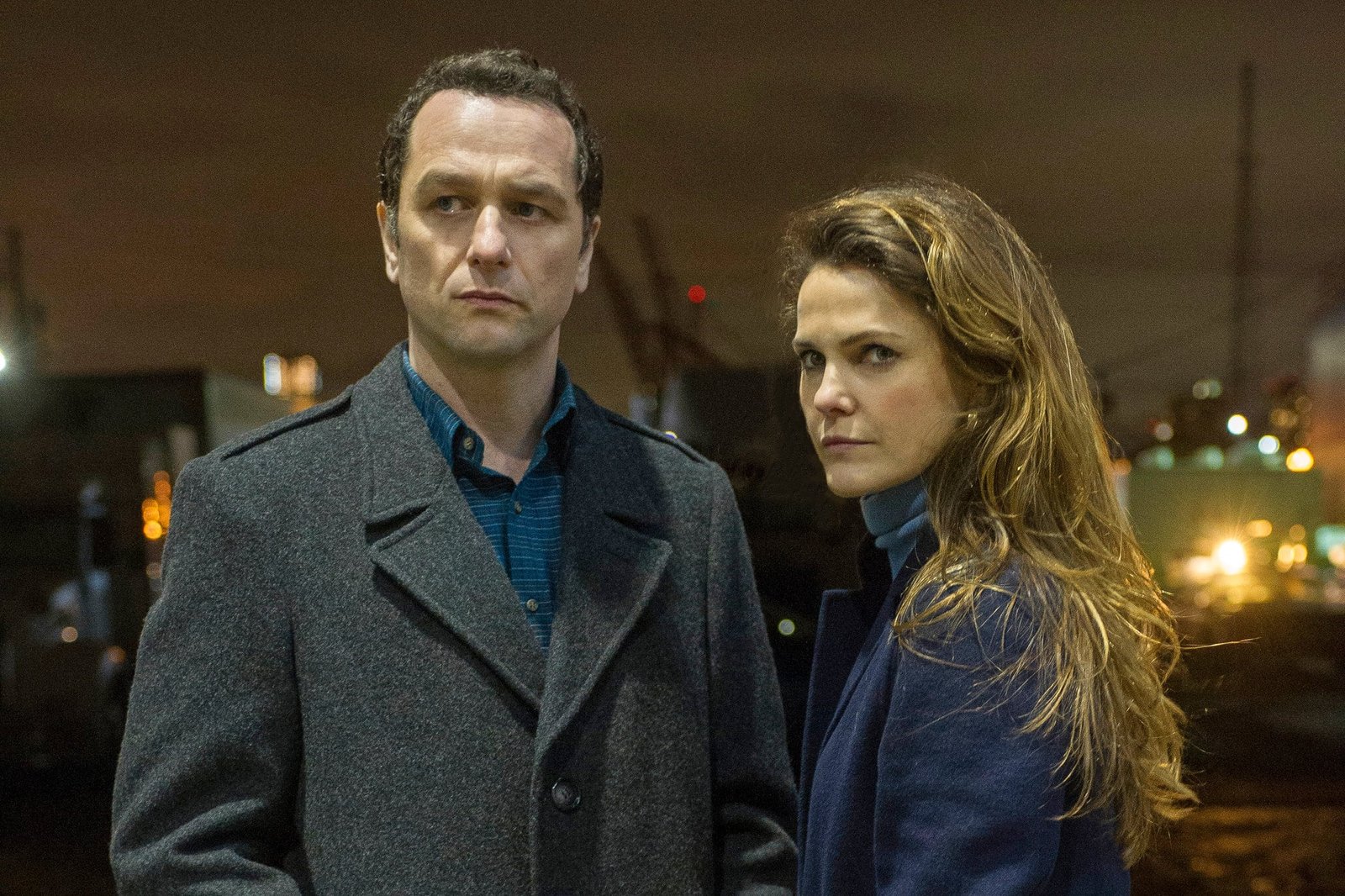 The Americans is the last show on our list of shows like The Terminal List (2013-2018). The series is set during the Cold War, and its 2 main characters are Elizabeth (Keri Russell) and Philip (Matthew Rhys), KGB intelligence officers living in disguise in the US. They pose as a married American couple living in the suburbs of Washington, D.C., with their 2 children. The Americans was quite successful and had a 94% rating on RT while holding an 8.4 score on IMDb. 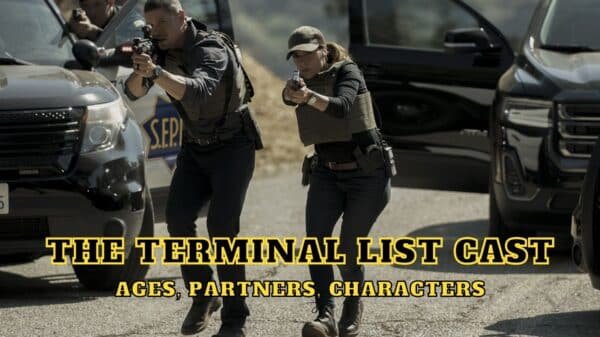 The Terminal List shows that, once again, critics’ consensus of a series may differ significantly from the audience response. The latest Amazon Prime series...