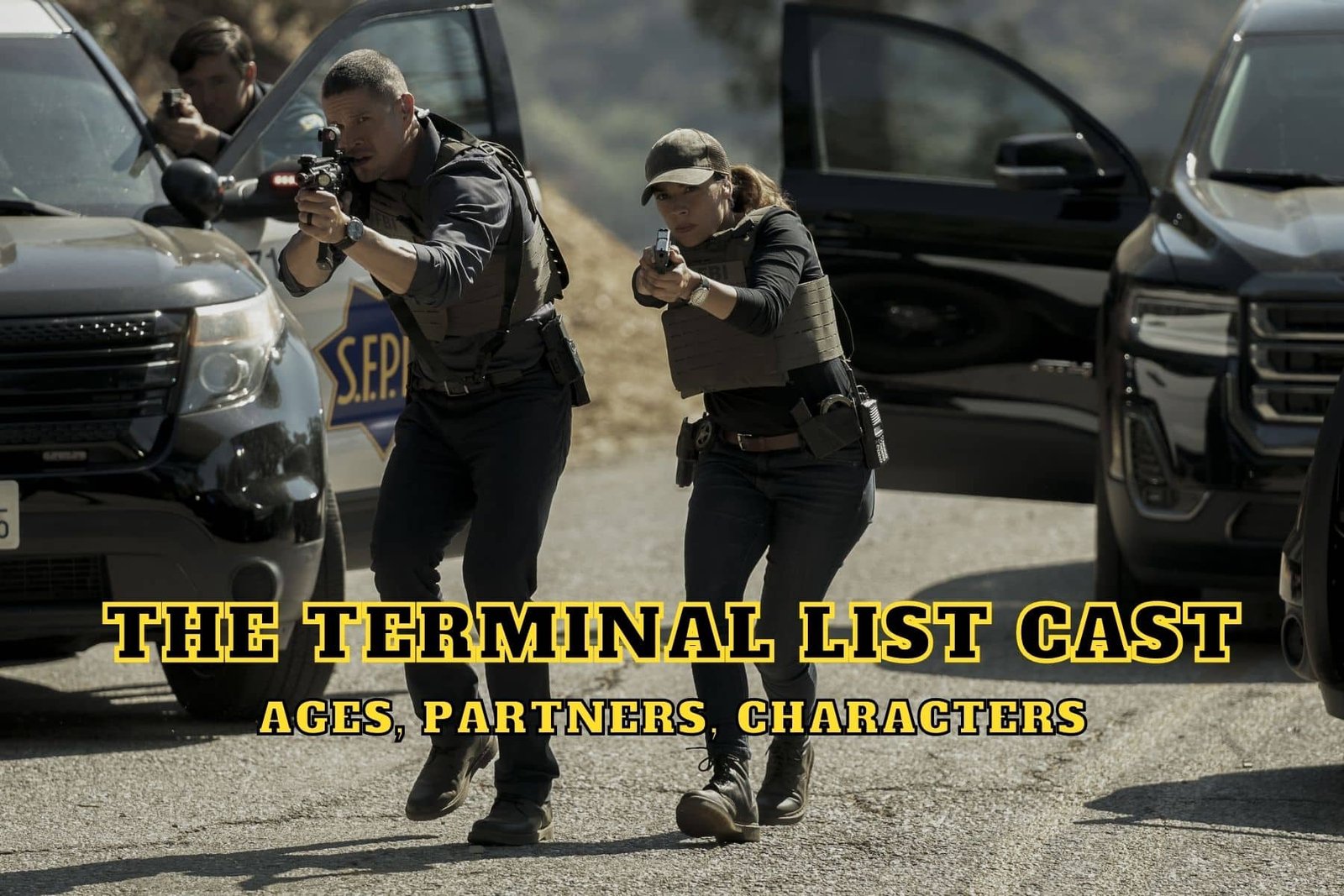 The Terminal List shows that, once again, critics’ consensus of a series may differ significantly from the audience response. The latest Amazon Prime series scored 37% on Rotten Tomatoes, based on 38 critic ratings. The critics mostly criticize the leading member of The Terminal List cast, Chris Pratt, and the long and tiring pace of the series. They point out the familiarity of the plot and the grimness of the narrative.

The audience score on the same website, on the other hand, shows an entirely different picture. General viewers seem to love the show, as the score is currently 93%. They state that despite what the critics think, The Terminal List is one of the best shows of 2022, and Chris Pratt did a pretty good job with the lead role.

Now, amid controversy, let’s look at the cast of The Terminal List and see what role they play in the series with information about their personal lives. As mentioned above, Pratt plays the main character Lt. Commander James Reece, who investigates the ambush carried out against his team on a covert mission. Ever since his legendary character Starlord in the Guardians of the Galaxy franchise, Pratt has become a household name, despite playing an incredible character in Parks and Recreation (2019-2015) years before that. The actor is usually criticized for his limited acting range and is considered one of those actors who doesn’t disappear into a role.

Besides his acting life, Pratt’s personal life has been another topic of controversy. In 2017, Pratt (43) and his wife for 8 years, Anna Faris, split and got a divorce a year later. And only a year later, in 2019, Pratt married Katherine Schwarzenegger. There were a lot of talks about him cheating on Faris, mainly after Faris talked about one of her exes cheating on her. It seems that Pratt has a healthy relationship with Faris, with whom he has a son, right now. He also has 2 children with Schwarzenegger. Taylor Kitsch plays Ben Edwards, a CIA operative and James’ former teammate. Most of you probably know Kitsch from his famous role, Tim Riggins, in Friday Night Lights (2006-2011), but he also plays in the 2nd season of True Detective (2015). Kitsch (41) is a Hollywood star who is quite secretive about their family lives. No one knows if he has a partner or not. He might have even pulled a secret wedding without the media knowing. Another series cast member is Constance Wu, playing Katie Buranek, a war correspondent. Constance Wu’s breakthrough role was Jessica Huang in Fresh Off the Boat (2015-2020). However, she received her most significant accolades for the sensational romantic comedy Crazy Rich Asians (2018). Wu is 40 years old, and only 2 years ago, she announced the birth of her 1st child with her boyfriend, Ryan Kattner. Kattner is a Philadelphia native and the front singer of the music band Man Man. Patrick Schwarzenegger plays Donald “Donny” Mitchell, the youngest member of the Alpha Platoon (the platoon Reece was the leader of). The 28-year-old actor’s 1st leading role was in the movie Midnight Sun (2018). He was also in the 2019 horror movie Daniel Isn’t Real, for which he was praised as an actor. As you can understand from his surname, Patrick is the brother of Katherine, Pratt’s current wife. He has been in a relationship with Abby Champion since 2016. 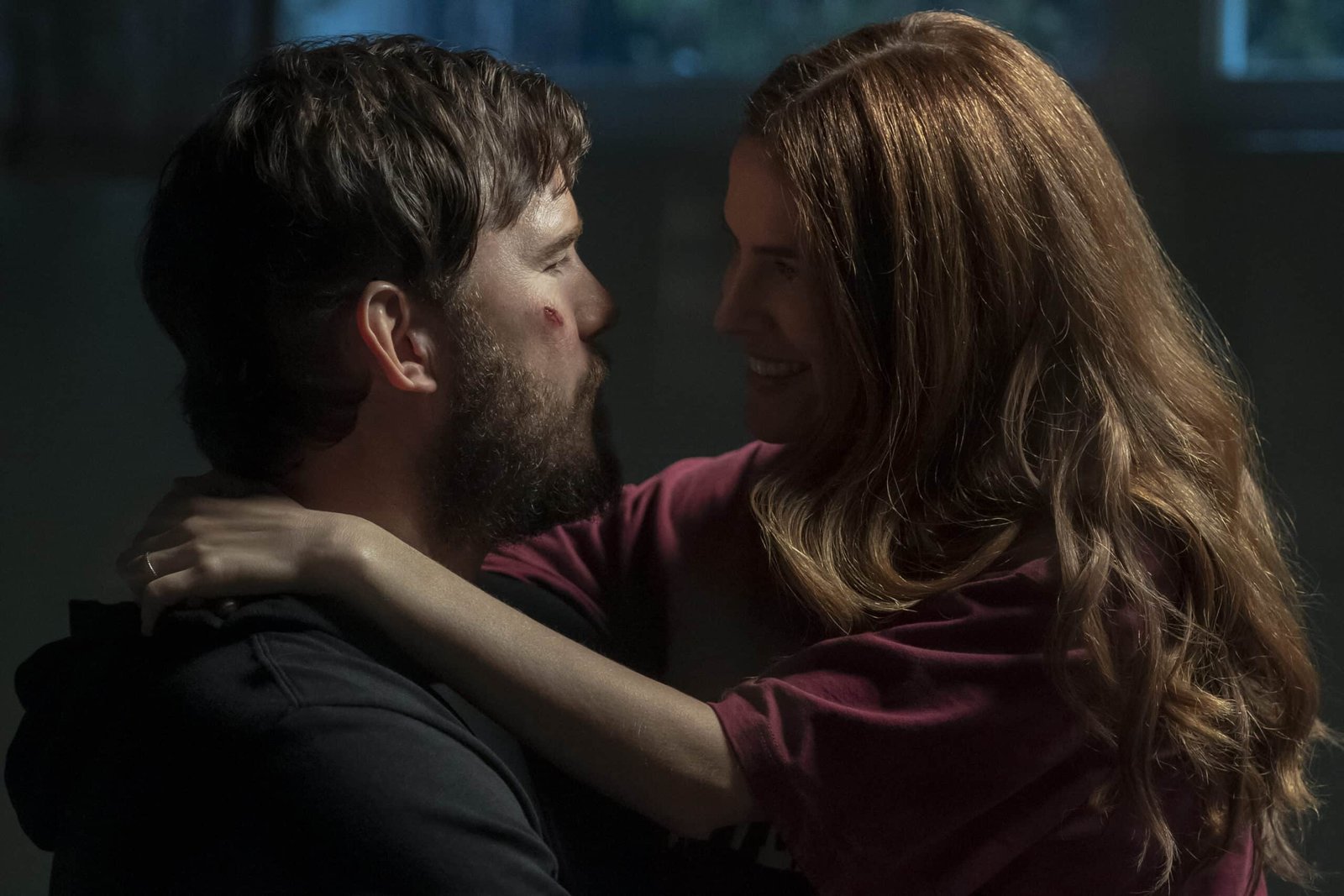 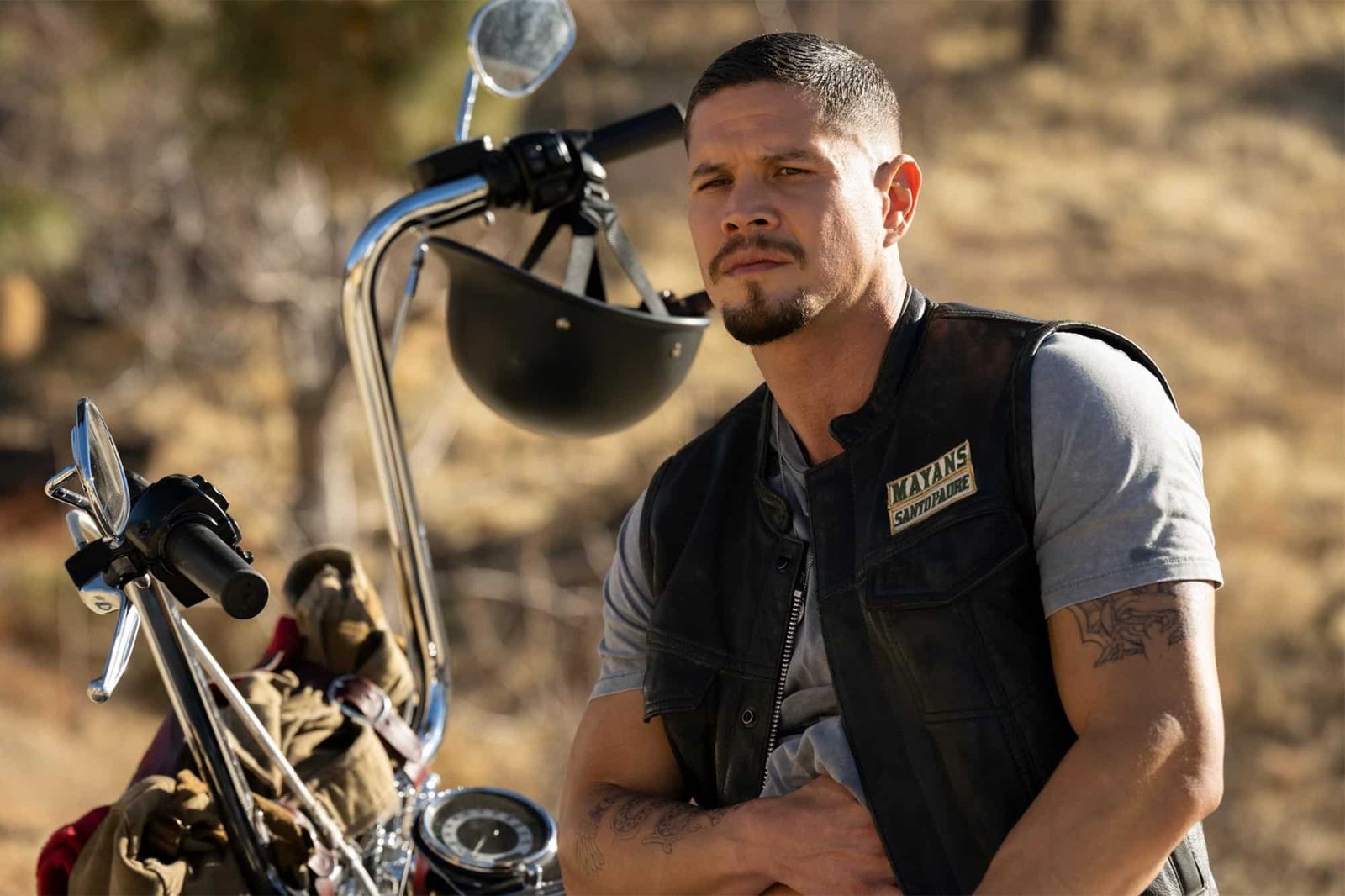 JD Pardo is the last actor on our list for the cast of The Terminal List. Pardo plays Tony Layun, an FBI special agent in the series. His best-known role is Ezekiel “EZ” Reyes in the tv series Mayans M.C. (2018- ). He also played Jack Toretto in the 2021 movie F9. Pardo is 41 years old and is married to Emily Frlekin, with whom he has 2 children (a daughter and a son).

Also read: Pieces of Her Season 2 Release Date, Trailer – Everything We Know So Far! 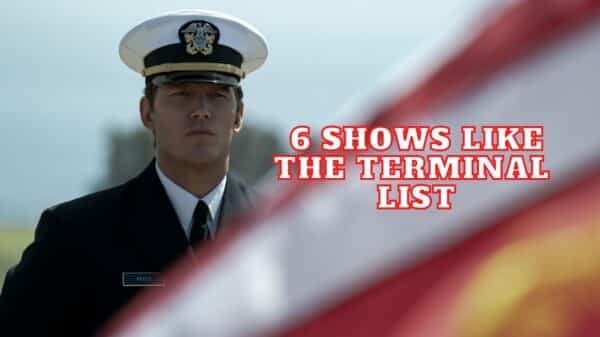 One of the latest Amazon Prime shows, The Terminal List, starring Chris Pratt in the leading role, was released only a few days ago,...