Conversations with a Killer is a Netflix documentary series that focused firstly on Ted Bundy, an American serial killer who raped and murdered many young women and girls in the 70s, in a 4-episode-long documentary called Conversations with a Killer: The Ted Bundy Tapes (2019). The fact that the documentary included real interviews with the killer made the series rise to popularity and another series has recently come to Netflix with a similar subject, this time with a different killer in the focus.

Conversations with a Killer: The John Wayne Gacy Tapes is a 3-episode-long documentary that was released on Netflix on the 20th of April. John Wayne Gacy was another American serial killer who raped and killed more than 30 men and boys. These 2 series were really appreciated by this genre’s lovers who like to learn more about serial killers and why they did the horrible deeds that they did. We prepared a list for you that includes 5 documentaries like Conversations with a Killer.

1. Night Stalker: The Hunt For a Serial Killer 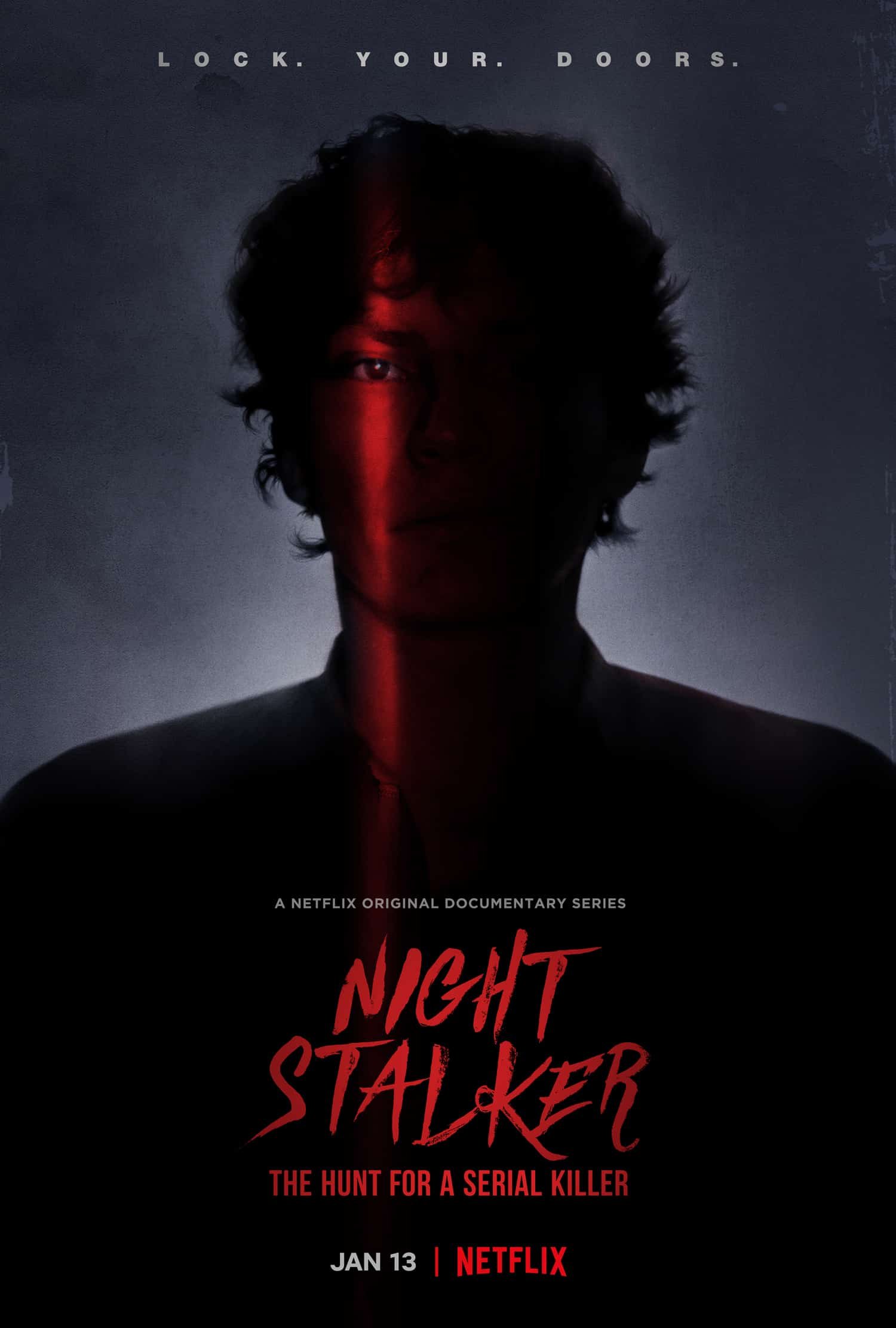 Night Stalker: The Hunt For a Serial Killer

This Netflix docu-series which came out last year is about the hunting down of one of the most famous serial killers in American history, Richard Ramirez, who is most famously known as the Night Stalker. Ramirez was a serial rapist and a murderer who was convicted in 1989 of 13 counts of murder, 5 attempted murders, 11 sexual assaults, and even more burglaries. He received 19 death sentences.

The Netflix series follows how the killer was hunted down by the police and brought to justice. It includes interviews, archival footage, reenactments, and original photography from the case. Another docu-series by Netflix, The Ripper is about an English serial killer named Peter Sutcliffe. He came to be known as the Yorkshire Ripper in the press as he committed his murders mostly in West Yorkshire (and the allusion to the infamous Jack the Ripper because the press found similarities between Peter’s and Jack the Ripper’s murders). He was sentenced to life imprisonment for murdering 13 women and attempting to murder even more.

Take a break and read Mindhunter Season 3 Release Date, Trailer; Is it Canceled? 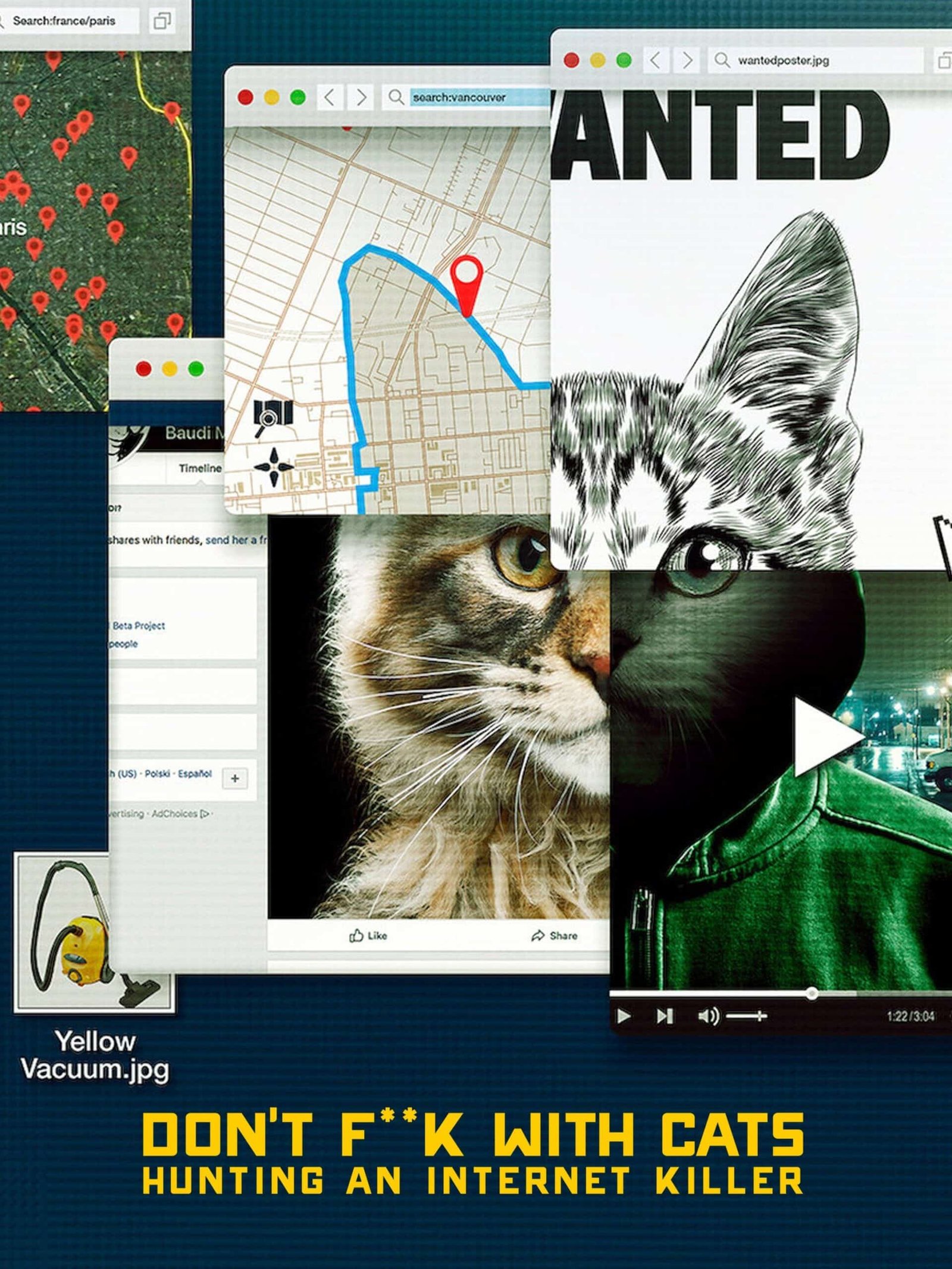 Another docu-series on our list of documentaries like Conversations with a Killer is Don’t F**k with Cats: Hunting an Internet Killer which became one of Netflix’s most-watched docu-series of 2019. The series follows the animal cruelty crimes committed by a pornographic actor called Luka Magnotta, who later killed a Chinese student. The documentary showcases the amateur group of investigators who tries to catch Magnotta after one of his videos, in which he kills 2 kittens, became highly popular on the internet.

Magnotta was convicted of murder in 2014 for 1st-degree murder. The Confession Killer was released on Netflix in 2019 and followed the case of Henry Lee Lucas, an American who confessed to more than 200 murders. He was 1st convicted of killing his mother and after his conviction, he confessed to more than 200 murders. Some unsolved cases were even closed because of his confessions. However, later investigations into his confessions proved that he couldn’t have committed all of these murders. They all turned out to be lies. Even Lucas himself said later on that he lied about all those murders, except for his mother’s.

5. Ted Bundy: Falling for a Killer 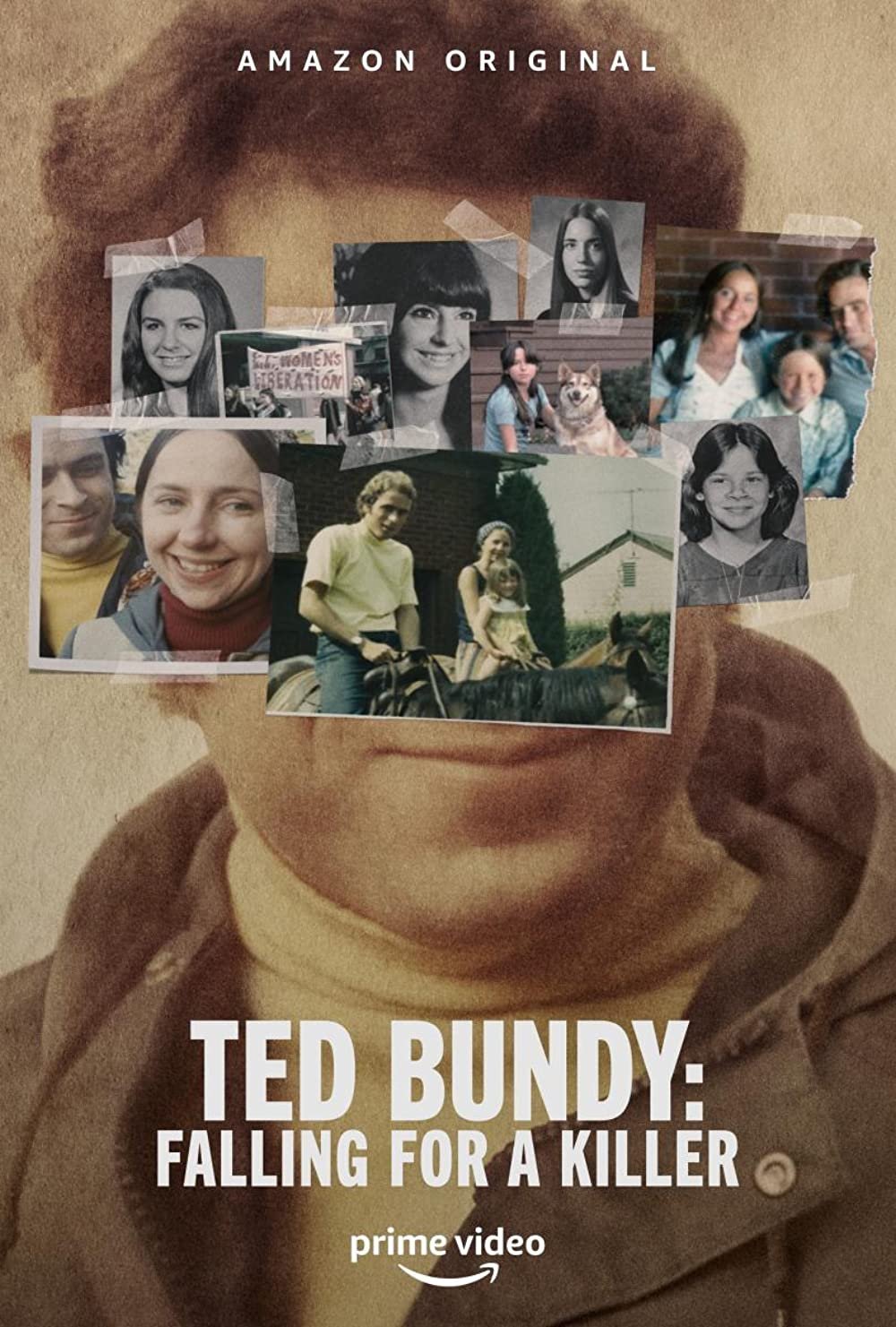 Ted Bundy: Falling for a Killer

Ted Bundy: Falling for a Killer, as can be understood from the name, is also about an infamous serial killer but this time the focus is on the victims. The docu-series is told from the perspective of Bundy’s longtime girlfriend, Elizabeth Kendall.

The series includes interviews with Bundy’s victims who survived the attacks and professionals who were involved in the cases.