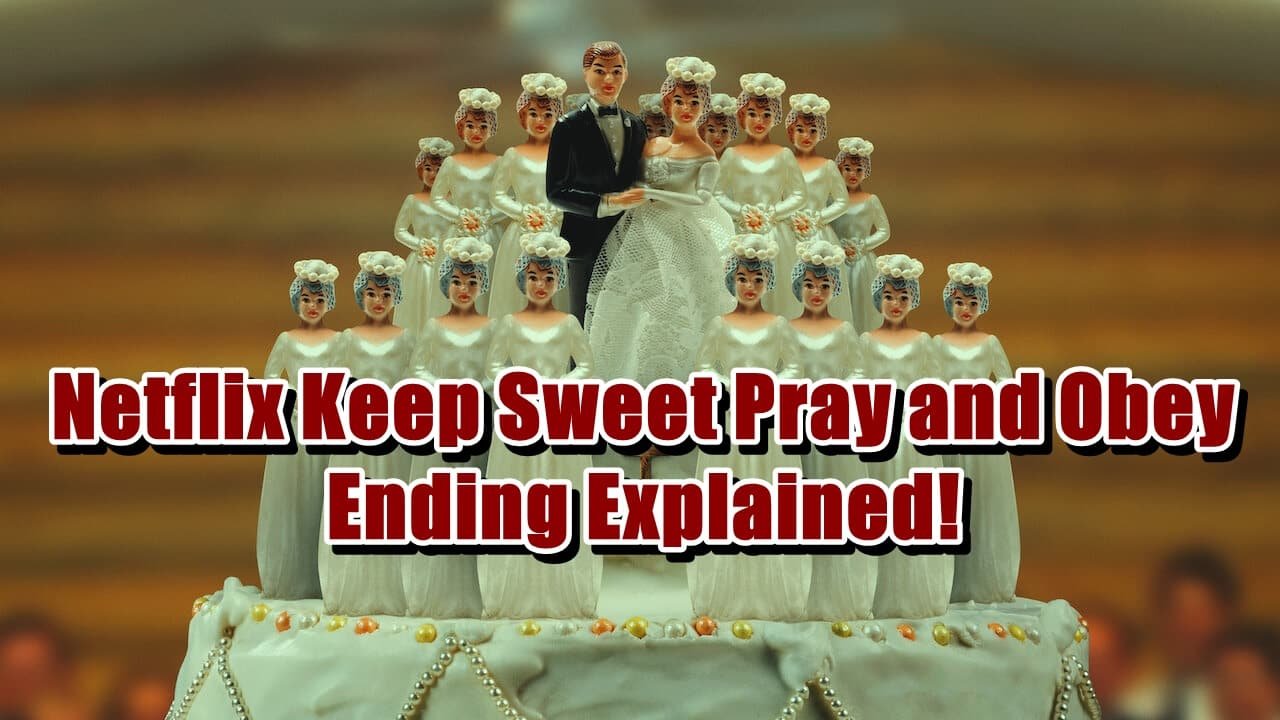 Keep Sweet Pray and Obey ending left everybody dazzled and relieved. This is a Netflix limited series produced by Rachel Dretzin and Grace McNally, and we got the chance to watch the documentary in July 2022. The mini docuseries concentrates on the criminal case of Warren Jeffs, the FLDS prophet, as he does whatever he wants for a long while. The series also calls your focus to many other elements as it is distressing to watch how Jeffs was able to brainwash and mistreat the women in his community for years.

In the documentary, we see that among all the people, no one dared to stand up to a guy who was afraid of being punished by the Almighty and losing his position in Zion, and things just continued like that for a while.

Worse than the torture, the women were exposed to in the FLDS society believed that they were not incorrect in doing so. They looked at it as serving wholeheartedly to men was important for a decent woman, and the word ‘unconditionally’ meant a lot of meanings to them. It meant that they could be used and abused according to their husband, and if they tried to raise their voice or speak out, they were put in conditions that were not humane. 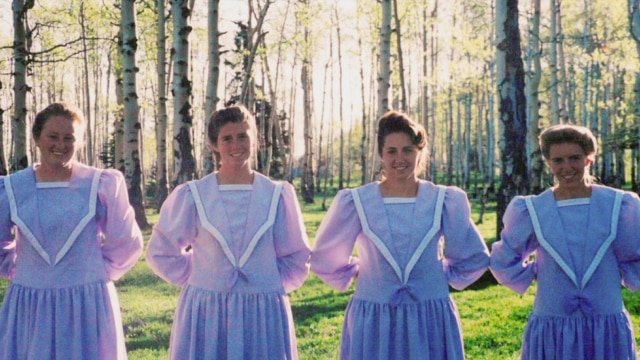 Women in the docuseries

The Prophet would banish them and they would not be welcomed in Zion, so those women were basically birds put under cages, and they also said that they lived in a cage. The docuseries infuriates you, and if it does not, you have some questions to ask yourself. It also makes you feel useless, and it is a clear example of how someone’s faith may be used against them.

When was Keep Sweet Pray and Obey made?

Keep Sweet Pray and Obey ending premiered with all the episodes on June 8, 2022, so the documentary was released on that date, and the terrifying trailer for this docuseries is included below, so if you did not watch it, you can get an idea. This story is comparable to Our Father in many aspects, both maniacs desired to have as many children as possible for religious reasons.

How many episodes in Keep Sweet Pray and Obey? 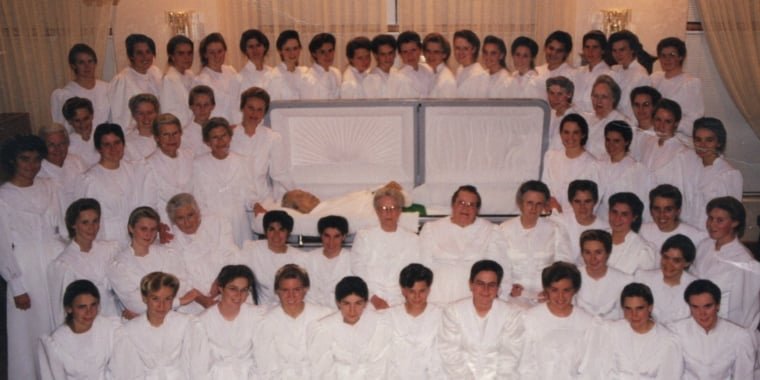 Some people might not understand the concepts of the religion known as Mormonism as they may not recognize the clear contrast between Mormons and Fundamentalist Mormons, so it is our responsibility to avoid stereotyping, and we will not put everybody in the same place for their religion.

The Mormons believe in Joseph Smith’s teachings and have grown with time to adapt to more modern customs. They are trying to maintain the sanctity of their faith, but Fundamentalists preserve the beliefs and rituals that were prominent at that time: so one of the most notable distinctions between the two is their rituals. One more difference is that, unlike the LDS, the FLDS society accepts the norm that men can have multiple views.

Towards the Keep Sweet Pray and Obey ending, we watch Elissa undergo a metamorphosis as she decides to seek the authorities. The officials, on the other hand, had no idea where the man was, and locating Warren had become a state priority. On August 28, 2006, the FBI put Jeffs into jail, and during the trial, Jeffs was convicted guilty of rape. 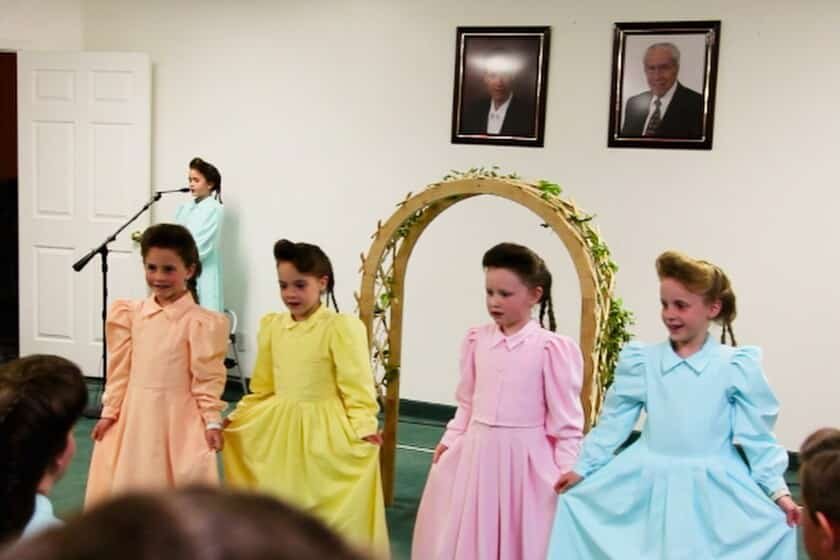 Children in the docuseries

The FLDS community still believed in him, and he continued to preach from the prison and his believers still obeyed his directions in the Keep Sweet Pray and Obey ending. Rebecca was later approached by Sheriff David Doran, because her assistance was needed in finding further evidence. They had to hold him accountable for all of his wrongdoings.

In the Keep Sweet Pray and Obey ending, Texas authorities received a call. The voice at the end was claiming that child abuse was still occurring, so the officials arrived and took all of the children from the institution. The innocent-looking women said how the government had abused them, but they were forced to not speak the truth.

Sheriff, together with Rebecca and Elissa, discovered church papers and found that Warren Jeffs had perpetrated child abuse and married young girls to older men, and at the end, Warren Jeffs was sentenced to life in prison on August 9, 2011. In the Keep Sweet Pray and Obey ending, women received justice, but they had to start all over.

Share 0
In this article:Netflix Keep Sweet Pray and Obey Ending