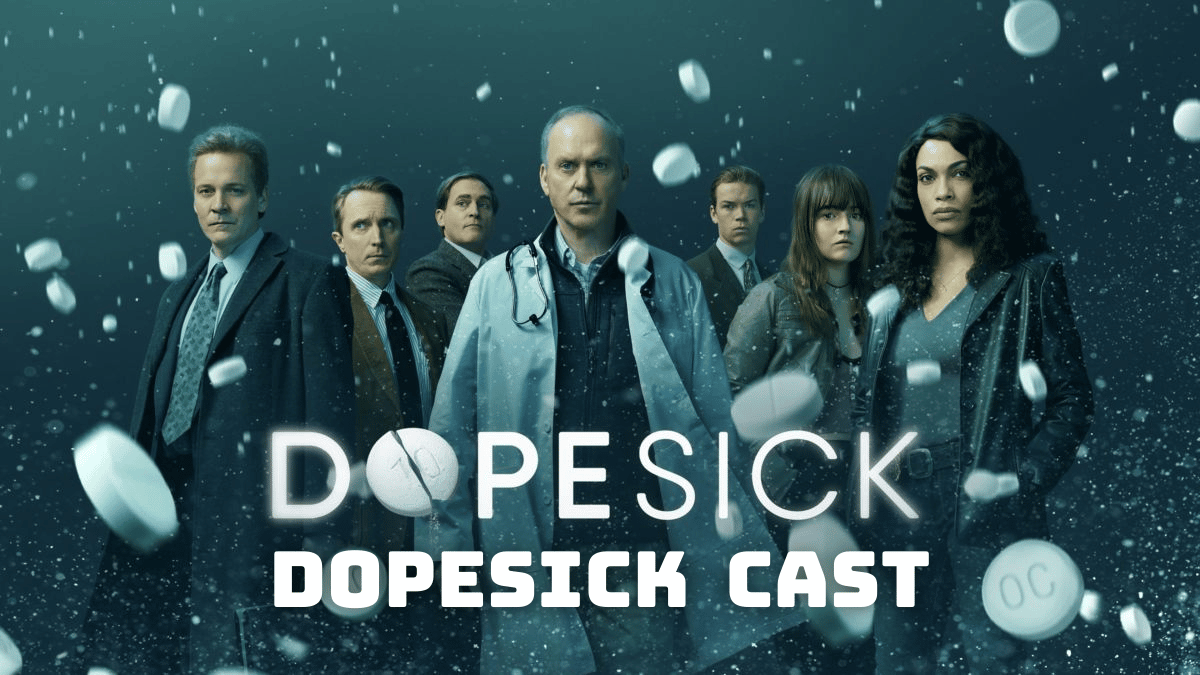 Since its premiere in October 2021, the Hulu drama series Dopesick has made a splash and received praise from critics around the world. Although the story of the series, which is based on true events, has been highly praised, Dopesick cast in particular caught the attention of critics and viewers. The series and the actors received a number of awards. If you want to take a closer look at the outstanding cast of Dopesick, keep scrolling. The 71-year-old world-famous actor Michael Keaton plays the main role of Dr. Samuel Finnix in Dopesick, for which he received the Golden Globe Award for Best Actor in a Miniseries or a Television Film and a Primetime Emmy Award for Outstanding Lead Actor in a Limited Series or Movie. Keaton began his acting career in 1975 and has a diverse filmography consisting of numerous films and TV series. Among the actor’s best-known films are Beetlejuice, Morbius and the films Batman (1989) and Batman Returns (1992). He’s also known for his leading roles in other award-winning films, Birdman and Spotlight.

Michael Keaton was married to Caroline Williams from 1982 to 1990. After their divorce, the actor dated Friends‘ Monica, Courteney Cox, for five years starting in 1990. The 25-year-old aspiring actress Kaitlyn Dever is featured in Dopesick cast with her role as Betsy Mallum. She began her acting career in 2009 on TV and has appeared in series such as Justified, Last Man Standing and Unbelievable. For her performances in Dopesick and Unbelievable, Dever was nominated for Golden Globe Awards. After appearing in the 2011 feature film Bad Teacher, the actress has continued starring in other films. J. Edgar, Ticket to Paradise and The Front Runner are among the most famous films in which the actress participated.

Kaitlyn used to date Ansel Elgort. However, as of 2022,we’ve no concrete information about whether she’s in a relationship. 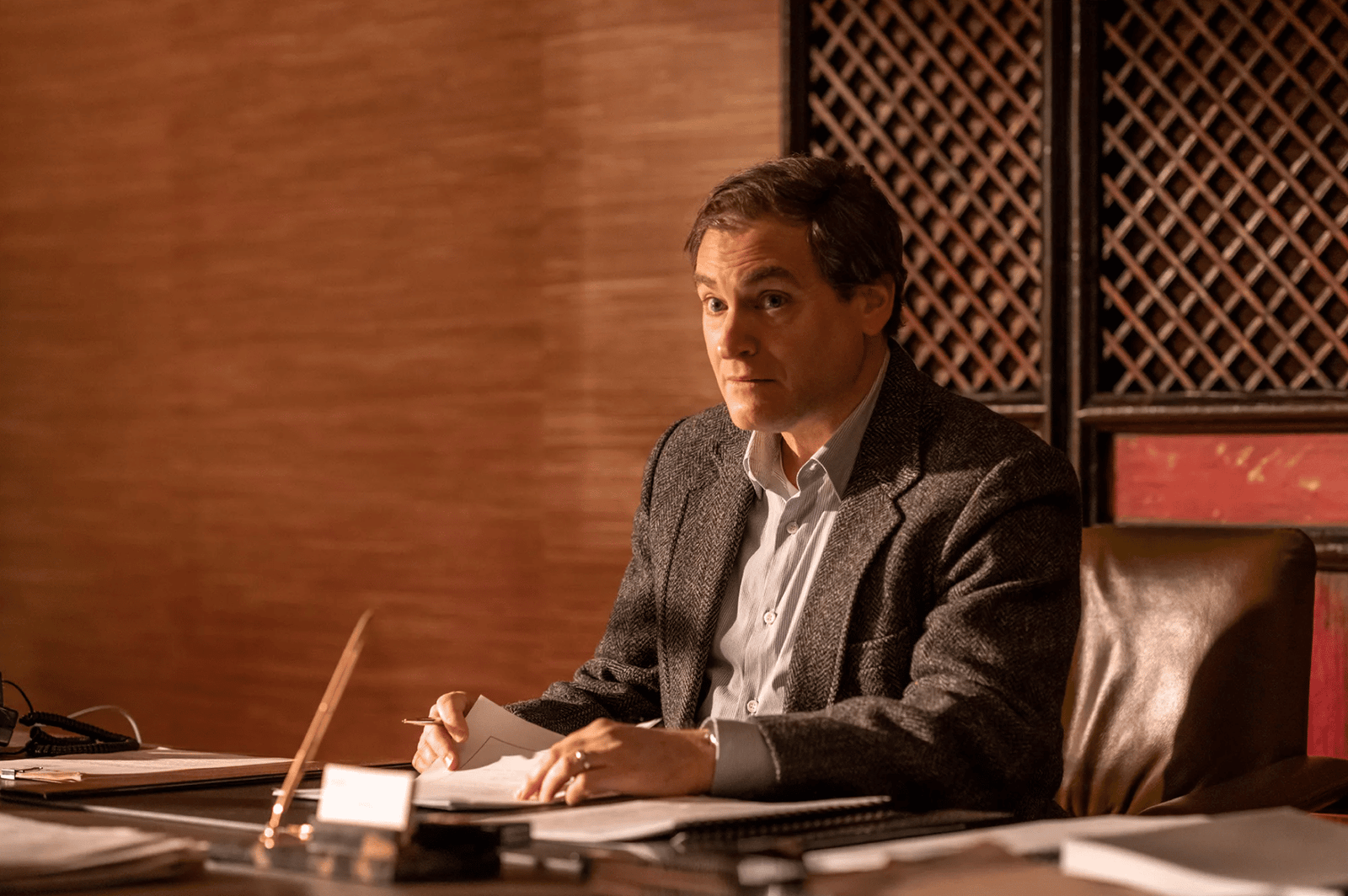 Michael Stuhlbarg is a 54-year-old actor who is in Dopesick cast with his portrayal of Richard Sackler, the billionaire businessman and physician who was chairman and president of Purdue Pharma. For this, he was nominated for the Primetime Emmy Award for Outstanding Supporting Actor in a Limited or Anthology Series or Movie.

The multi-award-winning actor is best known to the general public for portraying real life figures such as Lew Wasserman in Hitchcock, Edward G. Robinson in Trumbo and George Yeaman in Lincoln. You may also know him for his roles in other films such as Call Me By Your Name, The Shape of Water and Blue Jasmine. Among the TV series the actor has starred in are Boardwalk Empire, Fargo and Your Honor.

Stuhlbarg is married to Mai-Linh Lofgren. Will Poulter as Billy Cutler

The 29-year-old actor Will Poulter plays the role of Billy Cutler in the Hulu series Dopesick, for which he received an Emmy nomination for Outstanding Supporting Actor in a Limited or Anthology Series or Movie. The talented actor first came to prominence for his role in The Chronicles of Narnia: The Voyage of the Dawn Treader and went on to star in blockbuster films such as The Maze Runner and its sequel, The Revenant, Midsommar and Black Mirror: Bandersnatch. He was recently seen in the 2022 TV treatment of Agatha Christie’s Why Didn’t They Ask Evans?

Poulter was previously dating actress Yasmeen Scott in 2019. In August 2022, the actor was spotted kissing model Bobby T. in Los Angeles. However, neither party has confirmed the relationship. Peter Sarsgaard is a 51-year-old actor whose role as Rick Mountcastle in the series Dopesick earned him a Primetime Emmy Award nomination for Outstanding Supporting Actor in a Limited or Anthology Series or Movie. The multi-award winning actor has appeared in such films as Shattered Glass, The Magnificent Seven and The Batman (2022). In addition to his roles in films, Sarsgaard has also appeared in TV series such as Interrogation, The Killing and The Looming Tower, to name a few.

Since 2009 he’s been married to actress Maggie Gyllenhaal, the older sister of Jake Gyllenhaal. The 43-year-old actress Rosario Dawson is also part of the cast of Dopesick, where she plays the role of Bridget Meyer. She’s best known for her roles in films such as Sin City, Seven Pounds and Men in Black II. She’s also appeared in series such as Jane the Virgin, Daredevil and Gemini Division. She was recently cast in the dystopian HBO series DMZ and will star in the upcoming limited series Ahsoka.

In 2019, Dawson confirmed that she was in a relationship with US Senator Cory Booker. However, their relationship ended in February 2022. 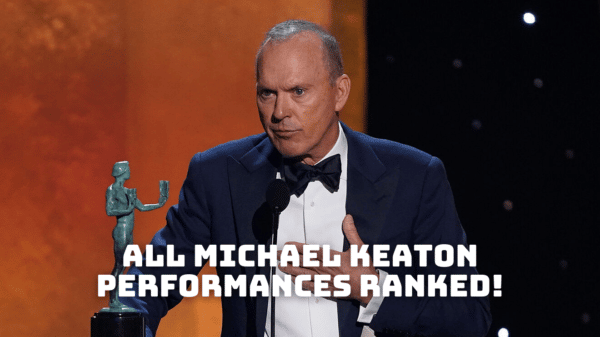 All Michael Keaton Performances Ranked From Best to Worst!

Michael Keaton has delighted us with numerous movies and TV series since the beginning of his career in 1975, and he’s about to delight...