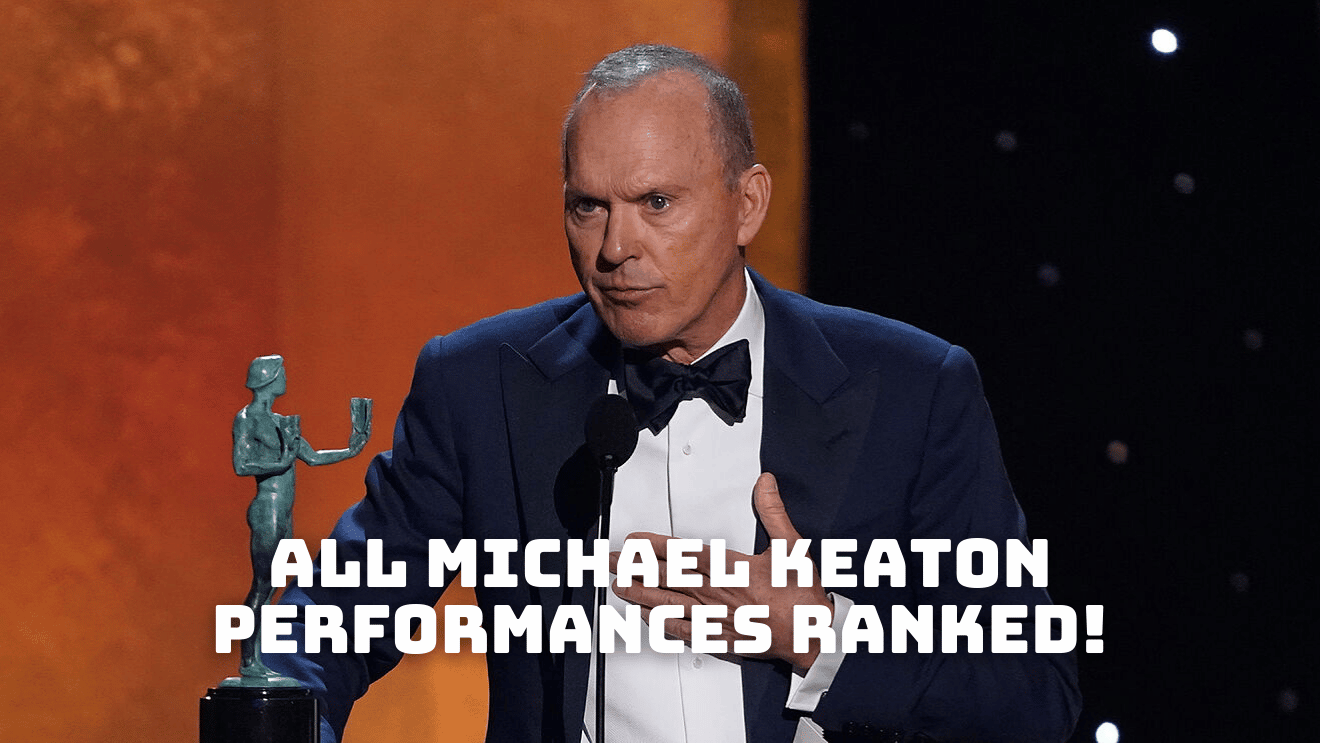 Michael Keaton has delighted us with numerous movies and TV series since the beginning of his career in 1975, and he’s about to delight us one more time -reprising the role of Batman in the movie The Flash in 2023. From the numerous outstanding Michael Keaton performances, we’ve selected some of the best and listed them in this article for you to watch until the release of the next movie of the actor. If you’re ready, let’s dive in! 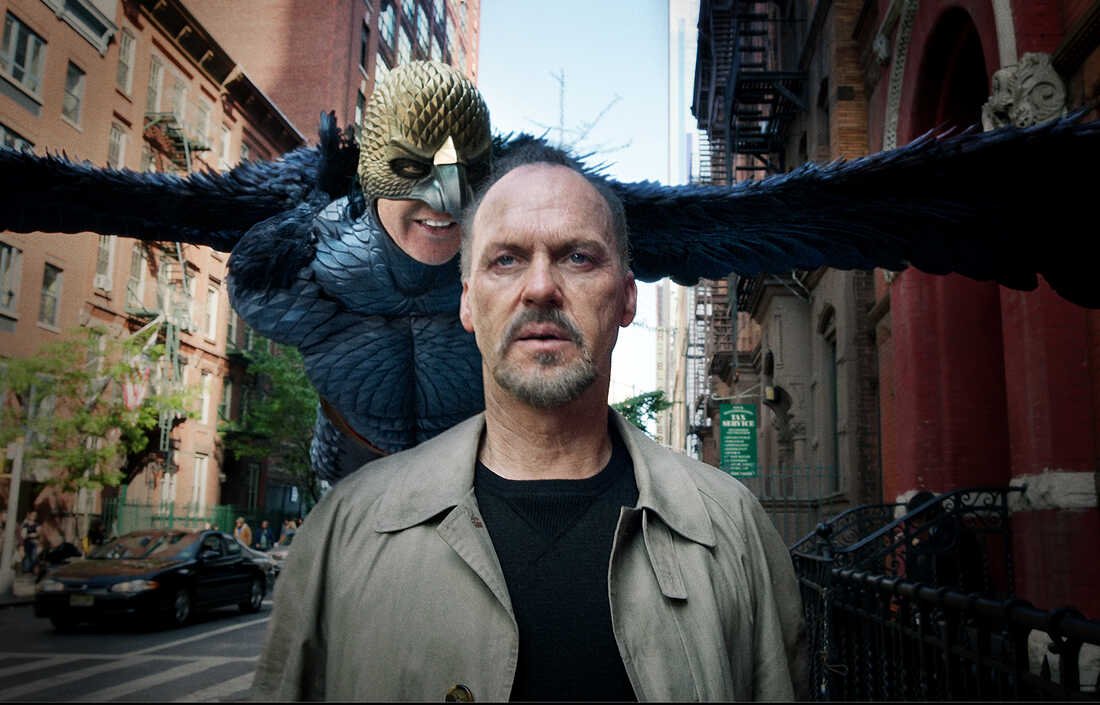 His role as the title character in Alejandro González Iñárritu’s 2014 black comedy Birdman is undoubtedly the best of all Michael Keaton performances. The actor won a total of 27 awards for his performance in the film, not to mention the nominations he received. In addition to Keaton’s performance, the film was also critically acclaimed and received numerous awards. In 2015, a year after the premiere of Birdman, Keaton played another leading role in the biographical drama Spotlight, which follows the Boston Globe’s “Spotlight” team’s investigation into widespread and systematic cases of child sexual abuse in the Boston area by numerous Roman Catholic priests. Keaton portrayed the character of investigative reporter Walter Robinson in the film, for which he won 11 awards. Dopesick is a miniseries on Hulu based on true events and revolving around the epicenter of America’s fight against opioid addiction. Keaton plays the role of Dr. Samuel Finnix in the 2021 series. The actor received 3 awards, namely a Golden Globe Award, a Screen Actors Guild Award and a 12th Critics’ Choice Television Award. When it comes to Michael Keaton’s performances, one can’t leave out his appearance as Betelguese in Tim Burton’s famous movie Beetlejuice. We bet that the kids of the 90s who grew up with Beetlejuice recognized Michael Keaton as Betelguese. Luckily, it seems like we’ll be seeing the actor again in Beetlejuice 2, the sequel that thankfully coming after ages! 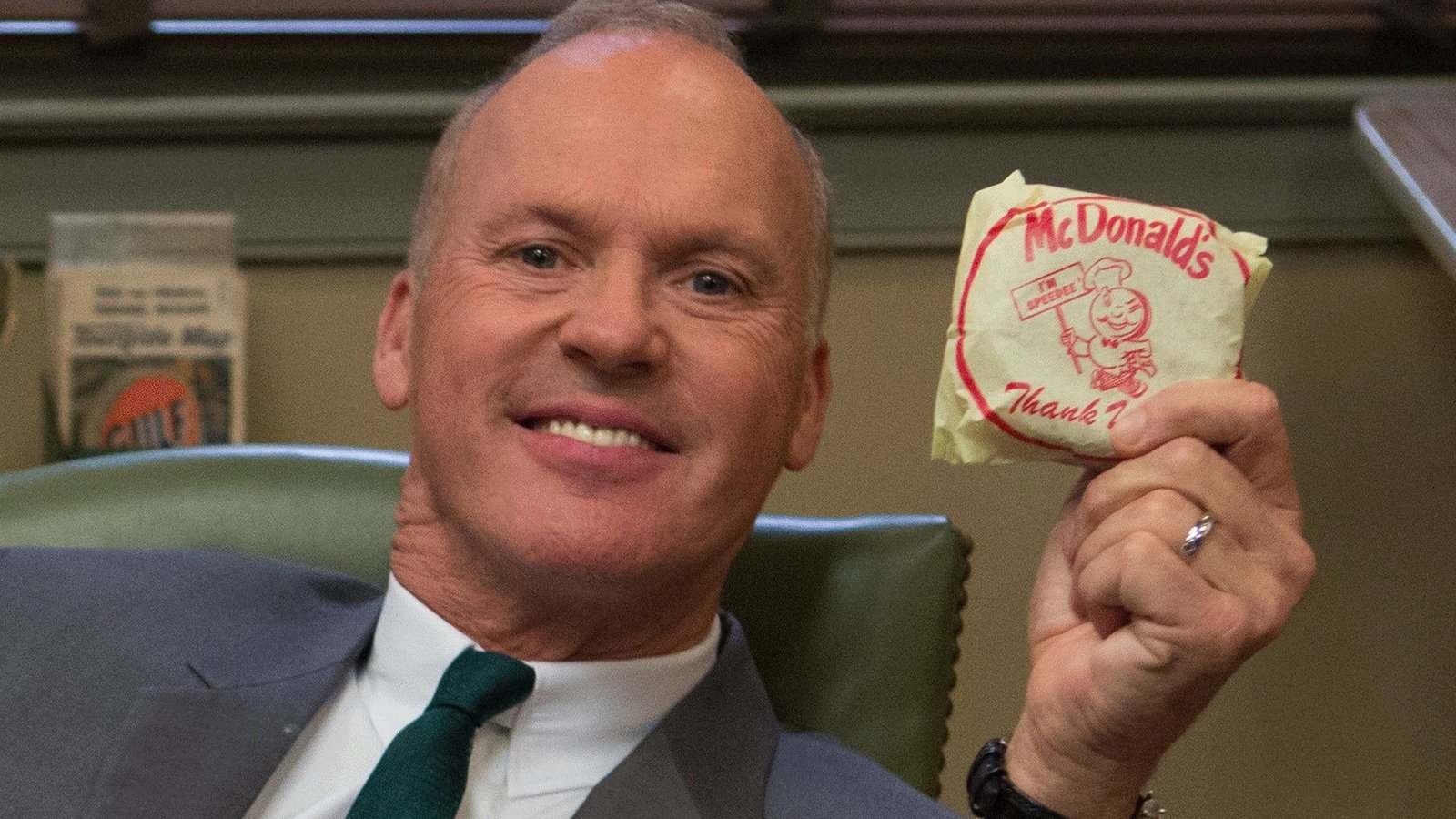 Among all Michael Keaton performances, his role in The Founder attracted the viewers’ attention, because in it the actor portrays the businessman Ray Kroc. The film tells the story of his founding of the McDonald’s fast food restaurant chain, where he ousted the original founders of the company and took control with devious ruthlessness. Another collaboration between Burton and Keaton is the 1989 film Batman, in which the actor plays the role of Bruce Wayne/Batman. In addition to Keaton, the film also features two other big names: Jack Nicholson as the Joker and Kim Basinger as Vicki Vale. Keaton and Nicholson were praised for their performances and the film won several awards, including the Academy Award for Best Art Direction. 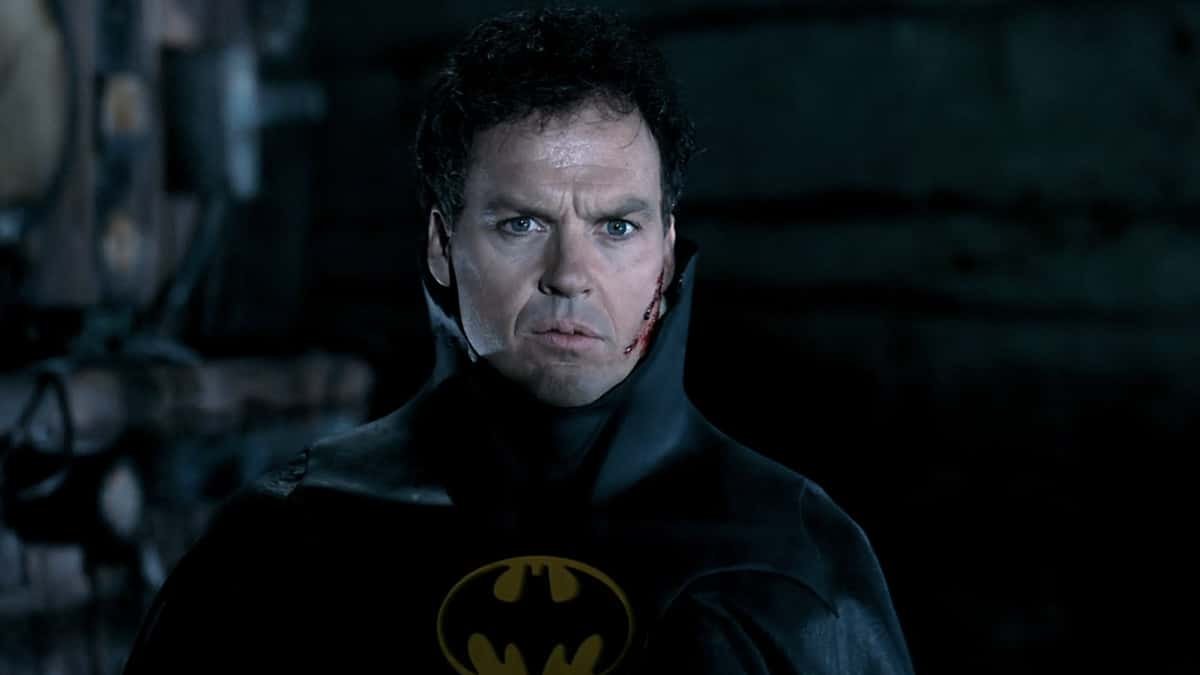 Keaton reprised his role in the sequel to Burton’s 1992 Batman, starring in the film alongside Danny DeVito, Michelle Pfeiffer, Christopher Walken, Michael Gough, Pat Hingle and Michael Murphy. Although the film didn’t have the appeal of the first film in the series, the cast was praised by critics, especially Pfeiffer’s performance. 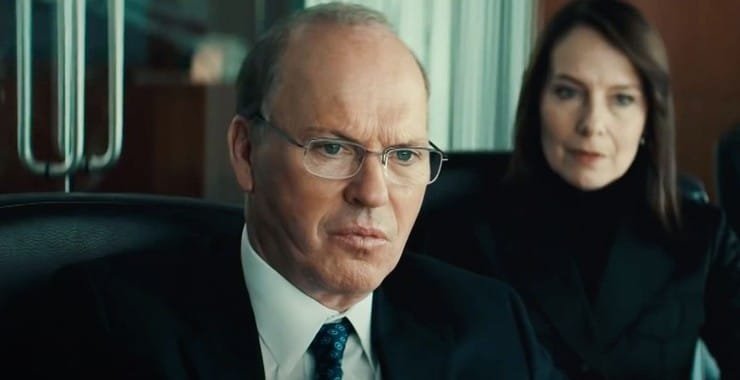 Here’s another real-life character from Michael Keaton! In the 2020 biographical film Worth, the actor embodied the character of Kenneth Feinberg, a lawyer who specializes in mediation and alternative dispute resolution. The film depicts Feinberg’s handling of the September 11th Victim Compensation Fund, which was set up shortly after 9/11 to compensate victims of the attack in exchange for their agreement not to sue the airline corporations involved. 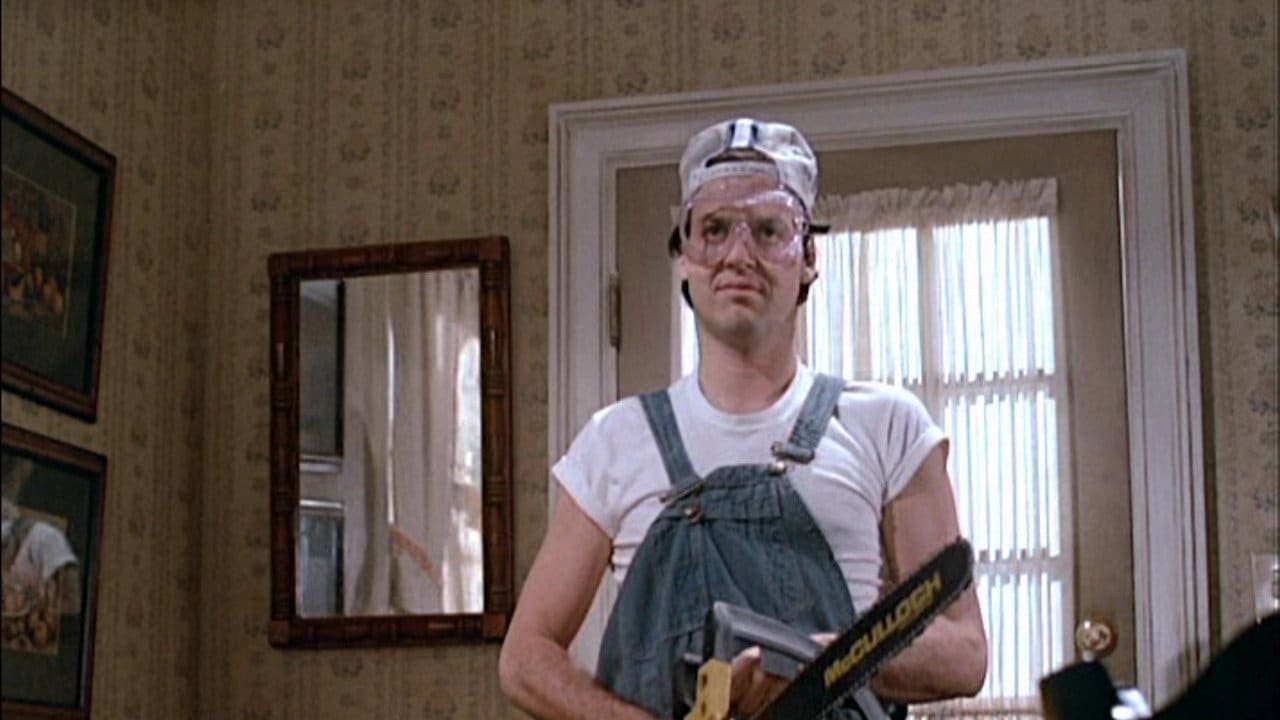 Mr. Mom is one of Michael Keaton’s earliest performances, as the film is the actor’s fourth film and first starring role. In the 1983 comedy, Keaton plays Jack Butler, a Detroit auto engineer who becomes a stay-at-home dad after losing his job. Even though the story seems like a cliché, you should watch Mr. Mom if you want to get to know Keaton better. 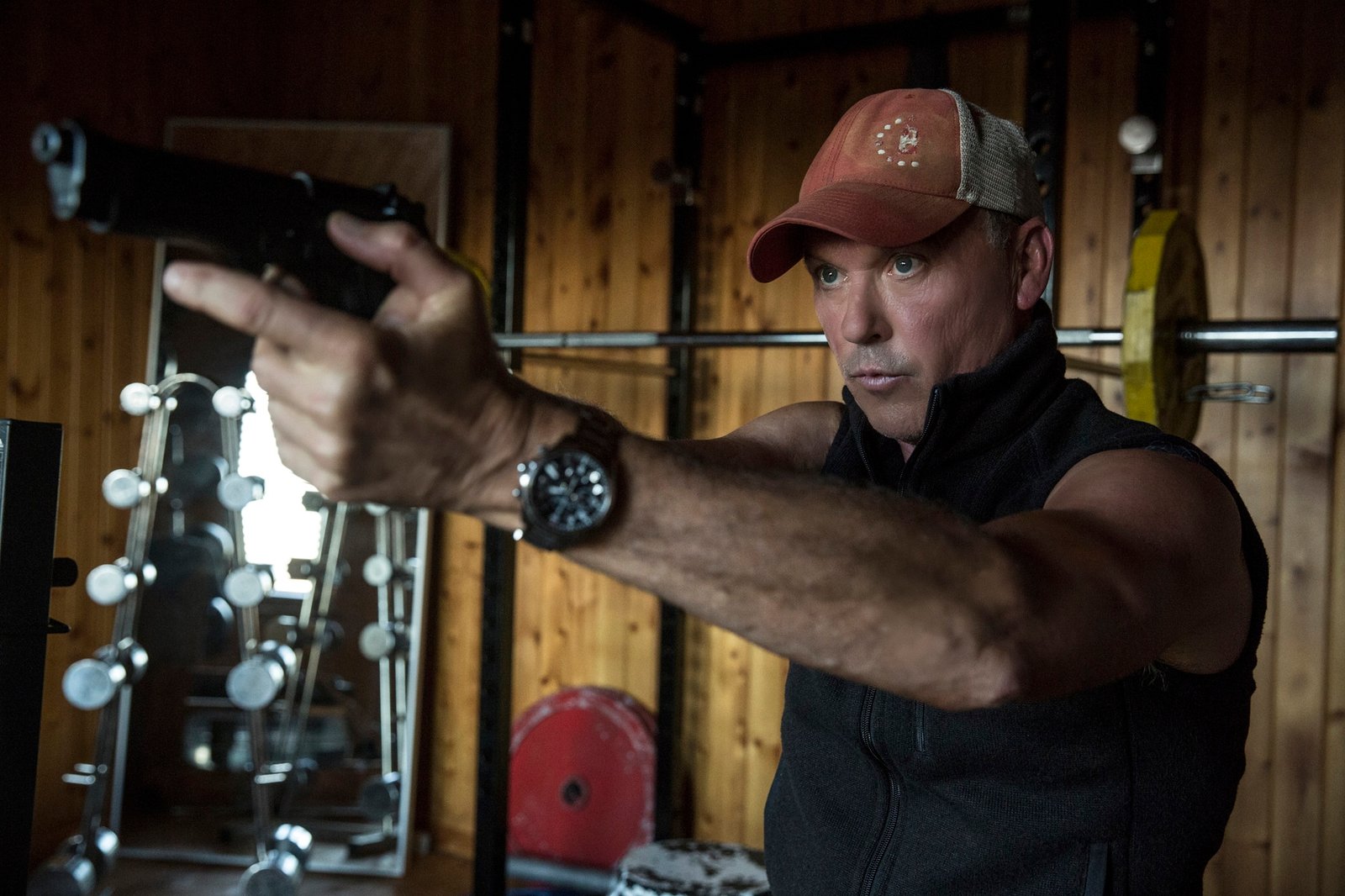 Here’s a pretty serious performance from Keaton. In the 2017 action thriller, the actor plays the role of CIA agent Stan Hurley. The film follows young CIA black ops recruit Mitch Rapp as he helps a Cold War veteran stop the detonation of a rogue nuclear weapon. The plot has been called cliché by critics, but the film is worth watching for Keaton’s cool performance. 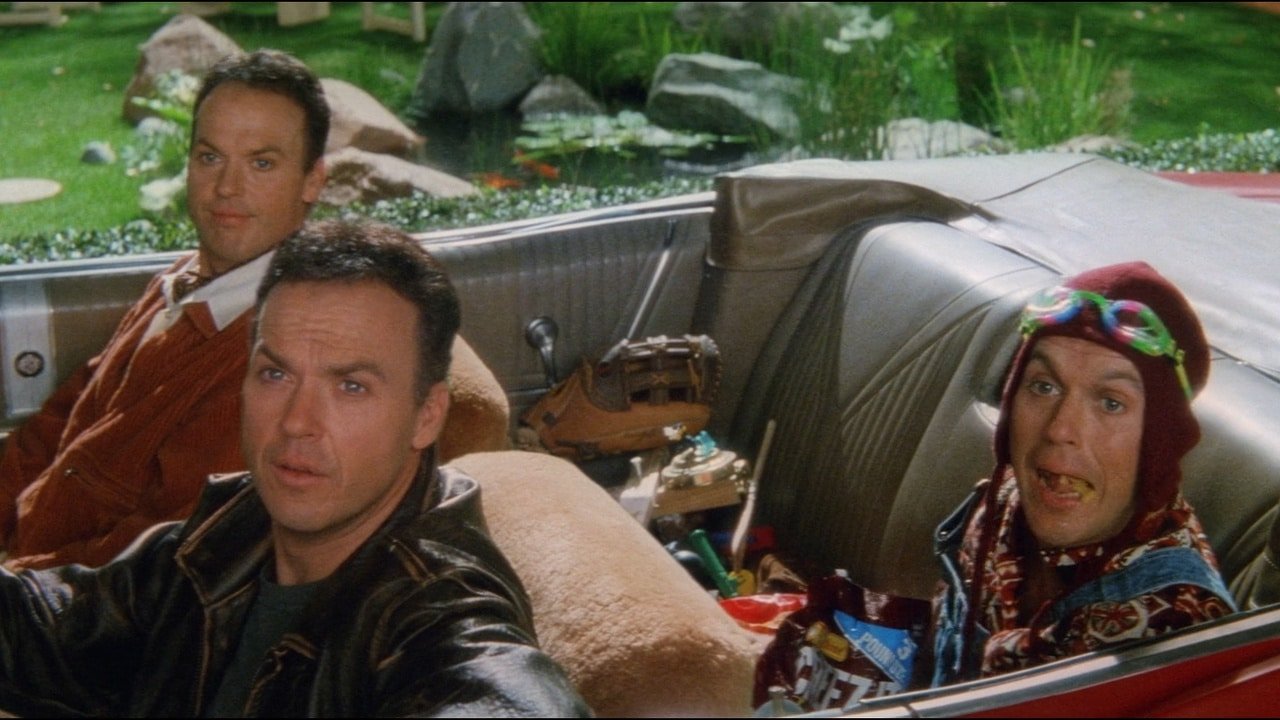 Starring Michael Keaton and Andie MacDowell, Multiplicity is a 1996 science fiction comedy about a man (Keaton) who can duplicate himself by machine, with each duplicate developing a different personality and causing problems. Although not one of Michael Keaton’s best performances, science fiction lovers should definitely watch this movie. Morbius is the last on our list of all Michael Keaton performances. Unfortunately, the 2022 Marvel film hasn’t received as much attention and praise as the actor’s other films. Keaton makes a cameo appearance in the mid-credits scenes as Adrian Toomes / Vulture, reprising his role from the MCU film Spider-Man: Homecoming. In the lead role, Jared Leto plays Dr. Michael Morbius, who along with his surrogate brother Milo become living vampires after curing themselves of a rare blood disease. 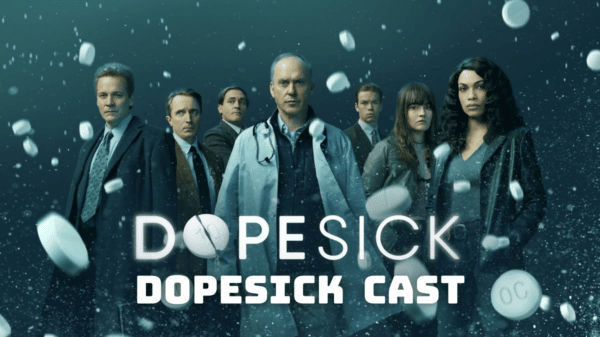 Since its premiere in October 2021, the Hulu drama series Dopesick has made a splash and received praise from critics around the world. Although...