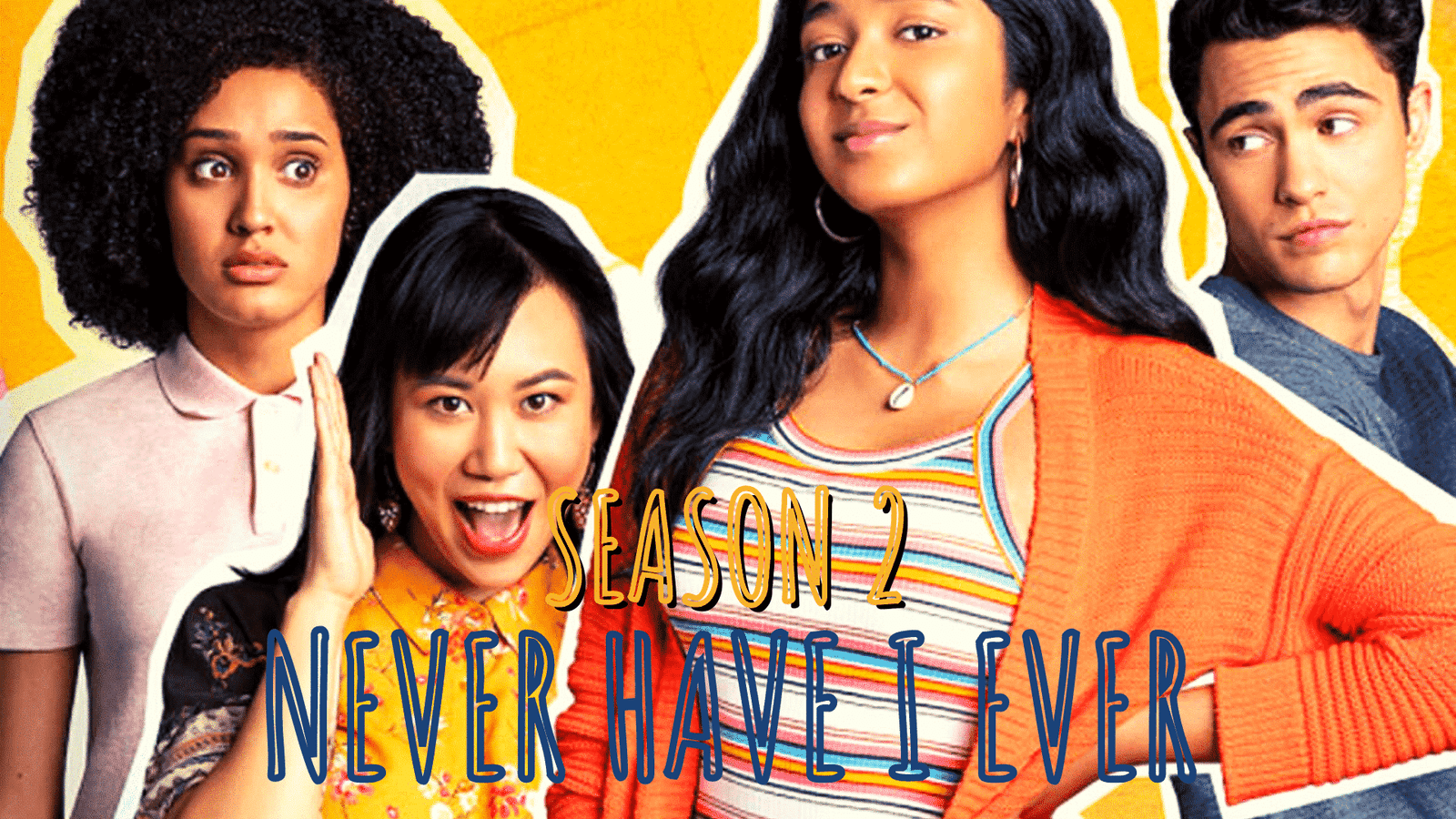 Never have I ever photo

Coming-of-age dramas have always been a fan-favorite as teenage years are some of the best and worst years in a person’s life at the same time. While being full of life, one also struggles with the difficulties of transitioning from childhood to adulthood, which is a total nightmare to go through. Thus, whenever a coming-of-age drama comes to the scene, millions relate to it instantly. Never Have I Ever is one of those dramas. Being one of Netflix’s bests, we are more than happy to welcome Never Have I Ever Season 2.

Never Have I Ever revolves around an Indian-American teen and is praised for offering one of the best representations of a South Asian family on American TV. The series is fun, lively, and full of drama. In other words, it has everything we want from a coming-of-age story. Now that we have the Never Have I Ever Season 2 available on Netflix, let’s dive into the details of this interesting show’s cast and characters. 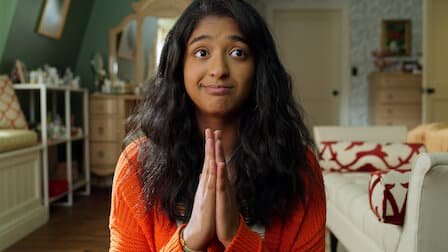 Maitreyi Ramakrishnan is the leading actor in Never Have I Ever Season 2 and Season 1.

Devi is our adorable leading character played by Maitreyi Ramakrishnan. Devi is an Indian-American 15-years-old  in Los Angeles who recently lost her father. This big loss urged her to change her life and social status. The first step in doing so is to find a boyfriend. However, Devi ends up finding two, which causes lots of drama.

Devi is Ramakrishnan’s first project on TV. In fact, she was picked up by the producer of the show, the legendary Mindy Kaling herself among 15,000 auditionees. Proving her abilities in acting, this role has been a game-changer for Ramakrishnan as she will be in yet another Netflix project soon:  The Netherfield Girls. 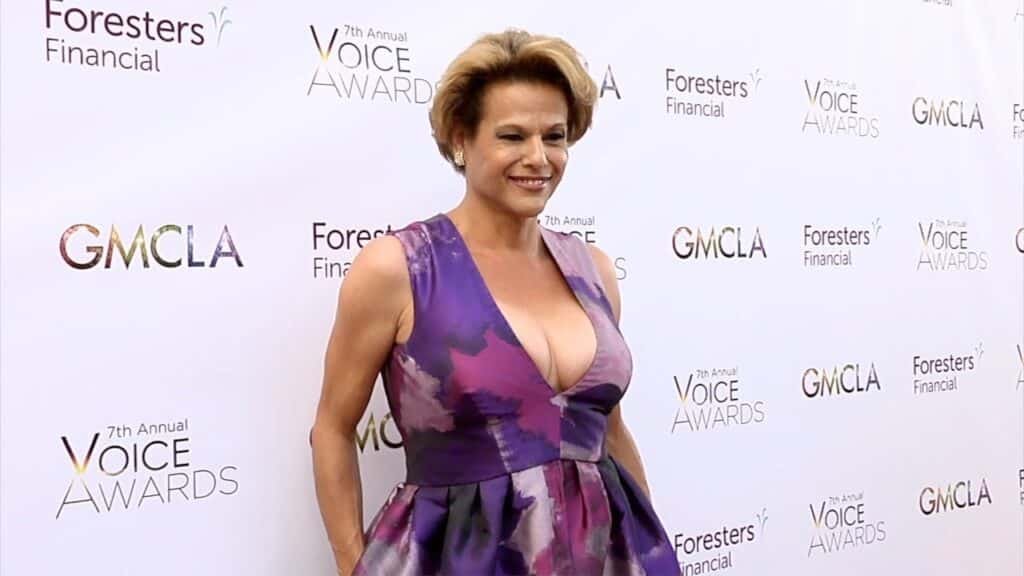 In Never Have I Ever Season 2, we are introduced to a new character: the college counselor Jeniffer Warner. She becomes especially influential on Paxton, urges him to take school more seriously while making him realize he messed up when it comes to Devi.

Despite having a minor role, Warner leaves a big impact, mostly because of the acting of Alexandra Billings. Billings is an actress, activist, and singer who is the second openly transgender woman that played a transgender character on American TV with his role in Romy and Michele: In the Beginning back in 2005. 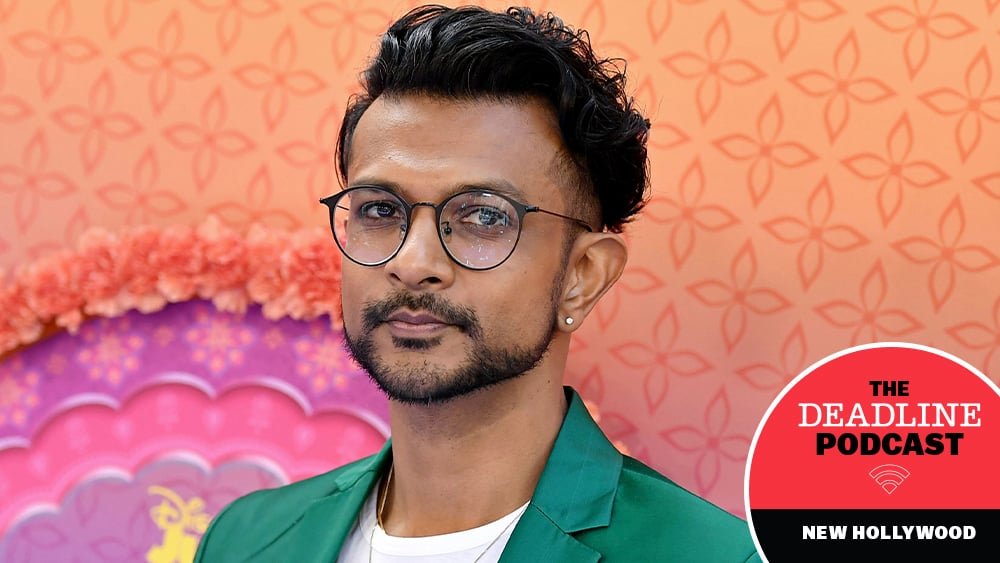 Yet another teacher, Mr.Kulkarni’s branch is English while he is also the football coach. He stands out as the favorite teacher of Devi.

The character is played by Utkarsh Ambudkar, who previously appeared on The Mindy Project, Pitch Perfect, Key & Peele, Tom & Jerry, The Broken Hearts Gallery, Godmothered, and Central Park. Ambudkar, who is also a rapper, will also be in the remake of Ghosts. 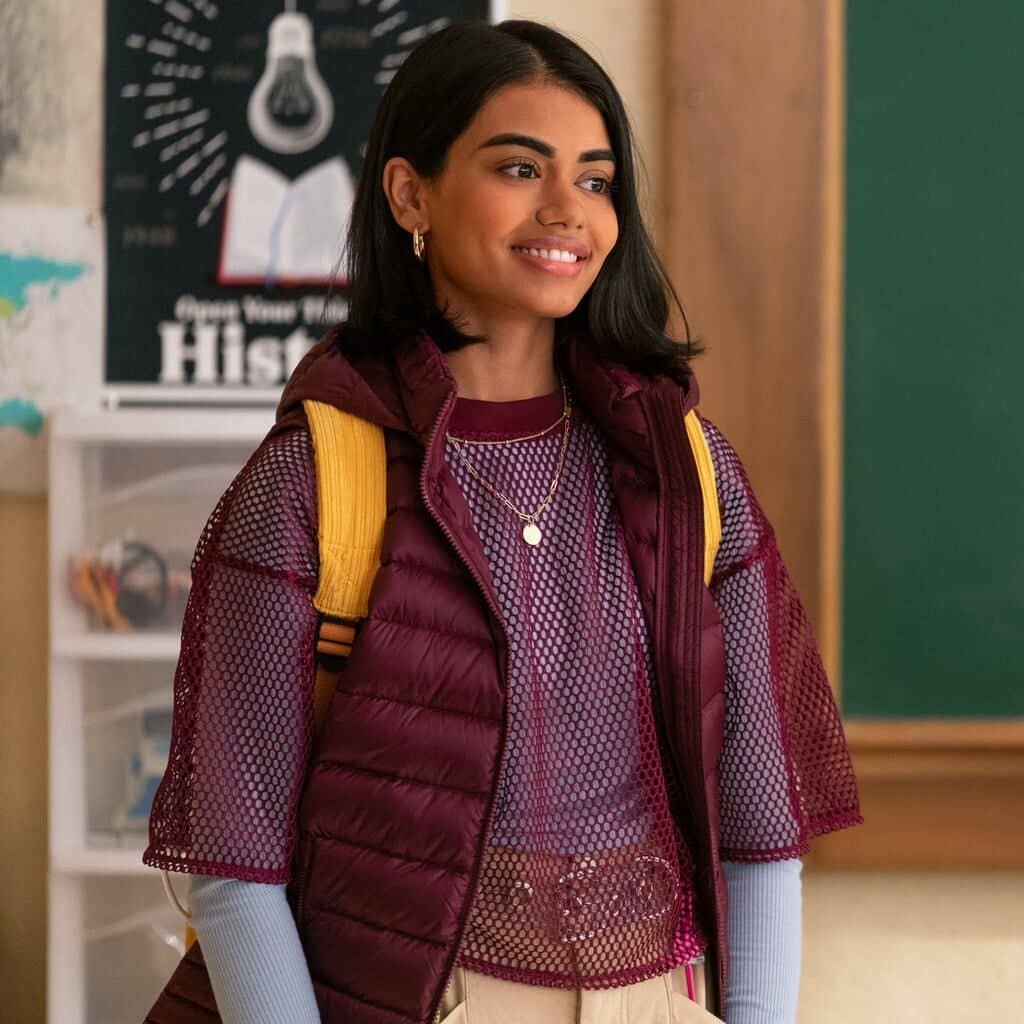 Aneesa is the frenemy of Devi. She is pretty and has a villainesque attitude, which becomes more apparent in Never Have I Ever Season 2. Even if she has good intentions, it is clear that Devi feels threatened by her.

Aneesa is played by Megan Suri, who has a pretty good record of acting despite her young age. She was in The Brink, Modern Family, How to Get Away with Murder, Atypical, Fresh Off the Boat, 13 Reasons Why, and The MisEducation of Bindu. 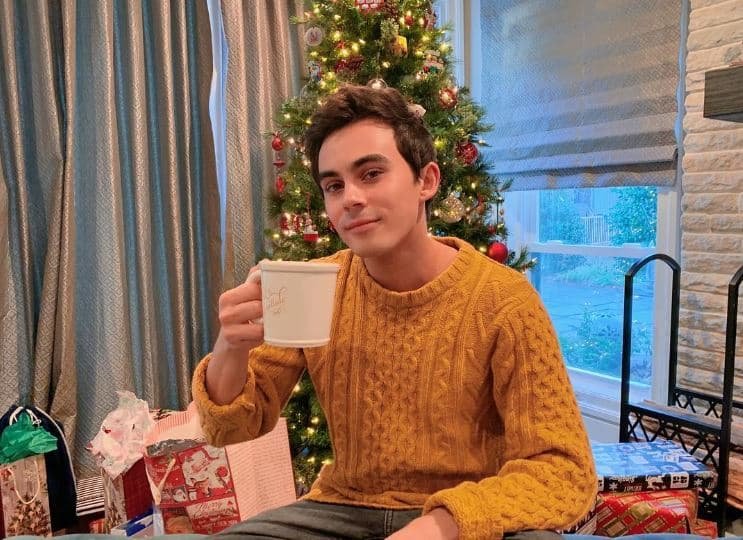 Malcolm is everything a stereotypical Disney actor is. He is charming and yet self-absorbed. Despite having a successful career in Disney movies, he spends his time at Sherman Oaks High when he is taking a break from filming, which we witnessed during the Never Have I Ever Season 2.

Malcolm is portrayed by Tyler Sage Alvarez, who has a successful career in acting off-screen as well. He was playing Diego Ruedo in Every Witch Way and Benny Mendoza in Orange is the New Black. He also appeared at Veronica Mars, The Fosters, Fresh Off the Boat, The Pretenders, and John Henry. 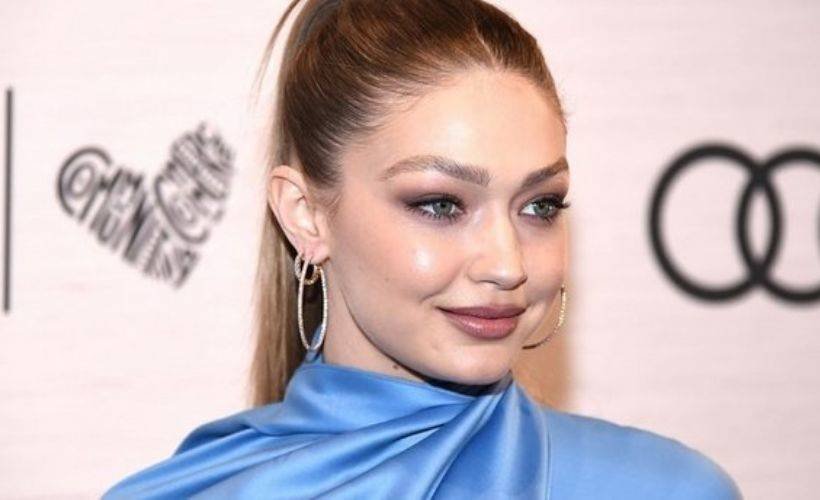 Gigi Hadid Never Have I Ever

One of the biggest surprises of Never Have I Ever Season 2 was to hear Gigi Hadid’s voice in the most unexpected moment. Our favorite Hadid sister suddenly joins Paxton in his inner monologue, which is quite exciting.

Well, do we need to introduce Gigi Hadid? She is one of the most famous models in the world while also being a member of the legendary Hadid family. Although she has no experience in acting so far, we are used to seeing her face on TV shows such as The Real Housewives of Beverly Hills,  MasterChef, and RuPaul’s Drag Race. 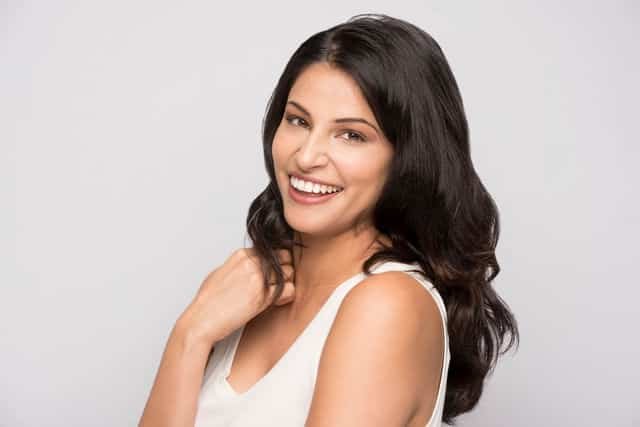 Kamala is a true role model for Devi. She is Devi’s cousin who is having a PhD at Caltech. She is beautiful, nice, and sweet and we truly don’t know what would Devi do if Kamala would not come and stay with her.

Kamala is played by Richa Moorjani, who was appeared in the Mindy Project, NCIS: Los Angeles, 9-1-1, and the Indian movie X: Past Is Present. 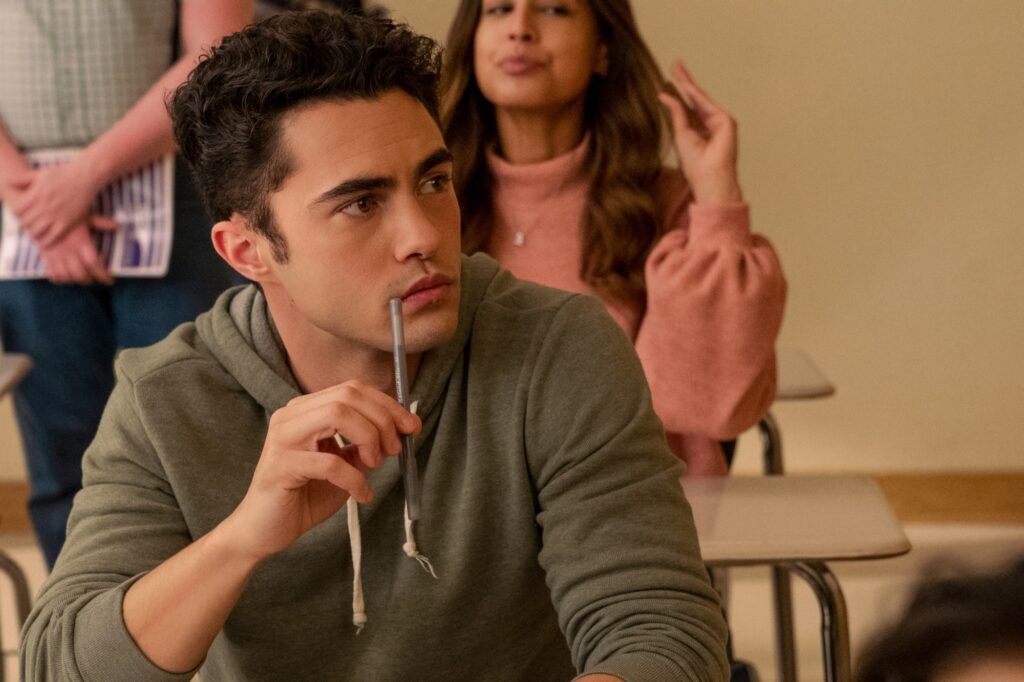 Paxton is played by Darren Barnet, whose biggest role is in Never Have I Ever so far. However, he also appeared in other projects before, such as Criminal Minds, This Is Us, Agents of SHIELD, and Family Reunion. And yes, he is one of those who is 30-years-old and yet still cast as a high-school boy. 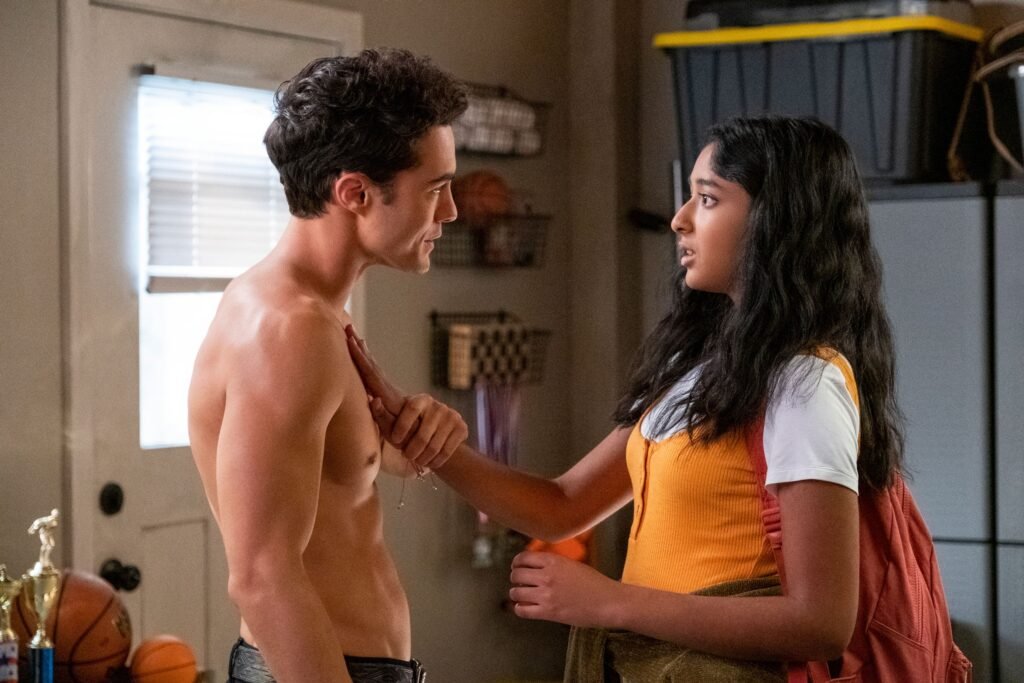 Is Never Have I Ever having a season 3

Even though we are yet to hear an official confirmation on Season 3, based on the great reviews that Never Have I Ever Season 2 received, we can confidently say that the series will welcome at least one more season.