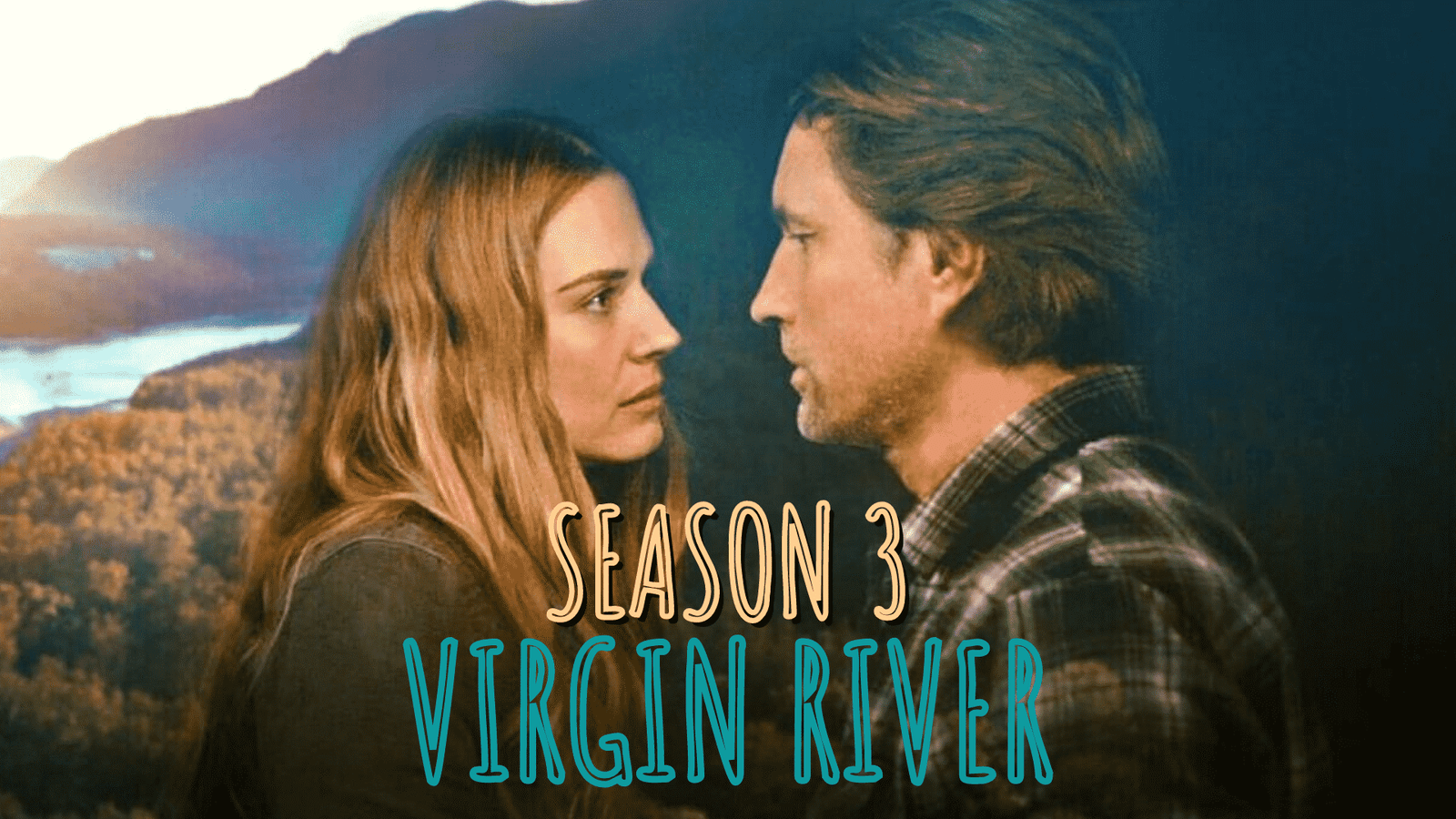 Finally, Netflix blessed us with Virgin River Season 3. We got to see our beloved characters Mel and Jack together once again, with the dreamy landscape of the town Virgin River. We also got to get away from our real lives – filled with pandemic – and explore the lives of the Virgin River locals.

However, despite everything we got from the Virgin River Season 3, we still failed to get answers to multiple questions that we have been waiting for an explanation for since Season 2. What are those questions? Well, for starters, who is the father of Mel’s baby? Will Doc retire? Or what’s going to happen to the twin children of Jack and Charmaine after Charmaine’s marriage? Besides, will Hope survive her car accident?

However, the biggest question that has been lingering in our minds since Season 2 and still did not get any answer in Virgin River Season 3 is this: Who shot Jack? In this article, we have collected everything we know so far about the attacker of Jack and possible responsible parties. If you want to be prepared for what you will watch in Virgin River Season 4, then keep on reading! 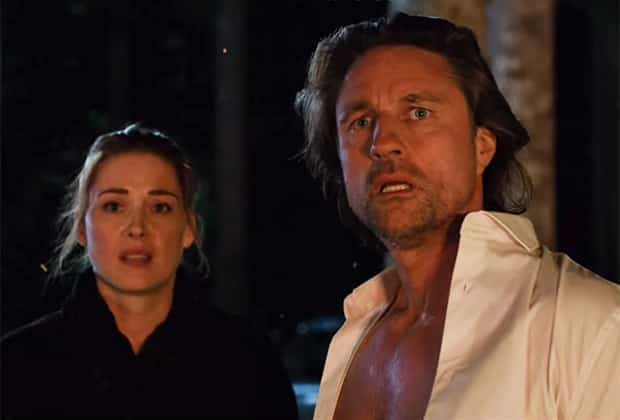 Jack is one of the main characters of Virgin River and is portrayed by the charismatic Martin Henderson. Jack is the owner of a local restaurant and a former U.S. Marine officer. He is also the father of twins with his supposed friend with benefits, Charmaine. Yet, he is in love with Mel, who moved to the Virgin River after her husband’s death as a nurse. Jack is in search of a peaceful life in the Virgin River, preferably with Mel, away from the horrors of the war. In Virgin River Season 3, we saw Jack trying to achieve this goal while attempting to discover who shot him. 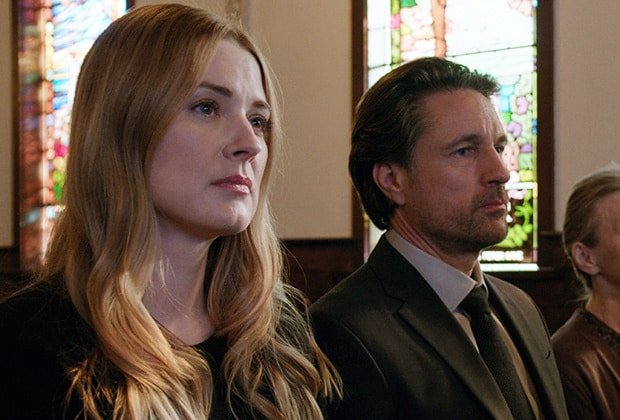 Jack is played by Martin Henderson.

Season 2 ended with Jack being shot in his own restaurant. With Mel’s quick intervention, Jack survives. Yet, he loses the memory of the shooting. Even though the case is being investigated by Mike Valenzuela, played by Marco Grazzini, who was once a U.S. marine as well alongside Jack, there is still not much information on who shot Jack.

Still, as Jack starts to remember glimpses of the incident, he becomes certain that her sister’s boyfriend and his former friend Marine Dan Brady, played by Ben Hollingsworth, were somehow involved in the case. Virgin River Season 3 ends with Brady’s arrest as his alibi fails. Yet, Brady insists that someone planted the evidence against him, which leaves us with an open-ending question once again. 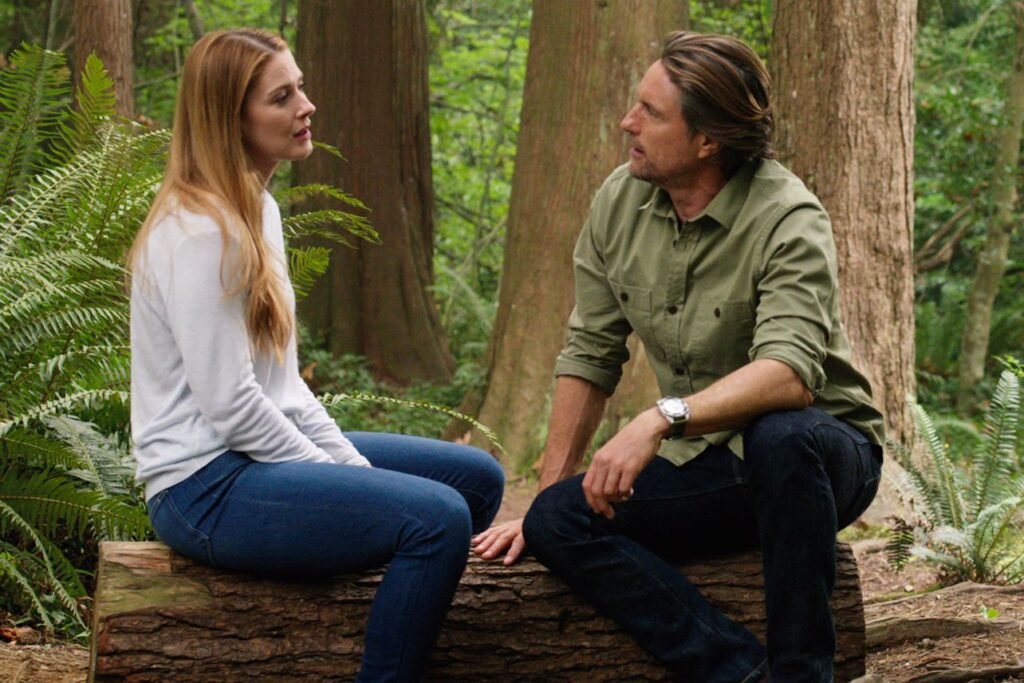 Jack was shot at the end of Season 2.

How Many Episodes in Virgin River Season 3

Just like the previous seasons, Virgin River Season 3 has 10 episodes in total. 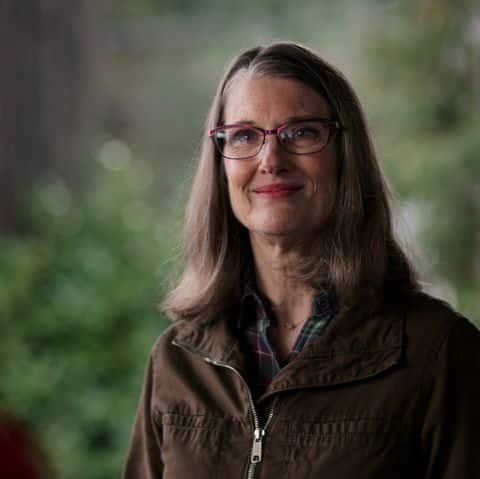 Hope McCrea, played by Annette O’Toole is one of the central figures in Virgin River as the town’s mayor and active gossip. However, in Virgin River Season 3, we failed to watch her as much as we desire despite her regular presence. Naturally, many fans questioned what is going on with the character. Actually, the answer was quite simple.

Due to the pandemic conditions, O’Toole was unable to go to set for the most part while filming Virgin River Season 3, which caused her scenes to be shorter and less than usual. In the series, they covered this situation up by claiming that Hope’s aunt was sick and she had to visit her. After that, we only managed to see her in Facetime calls. Still, her story also continued to develop in the background. 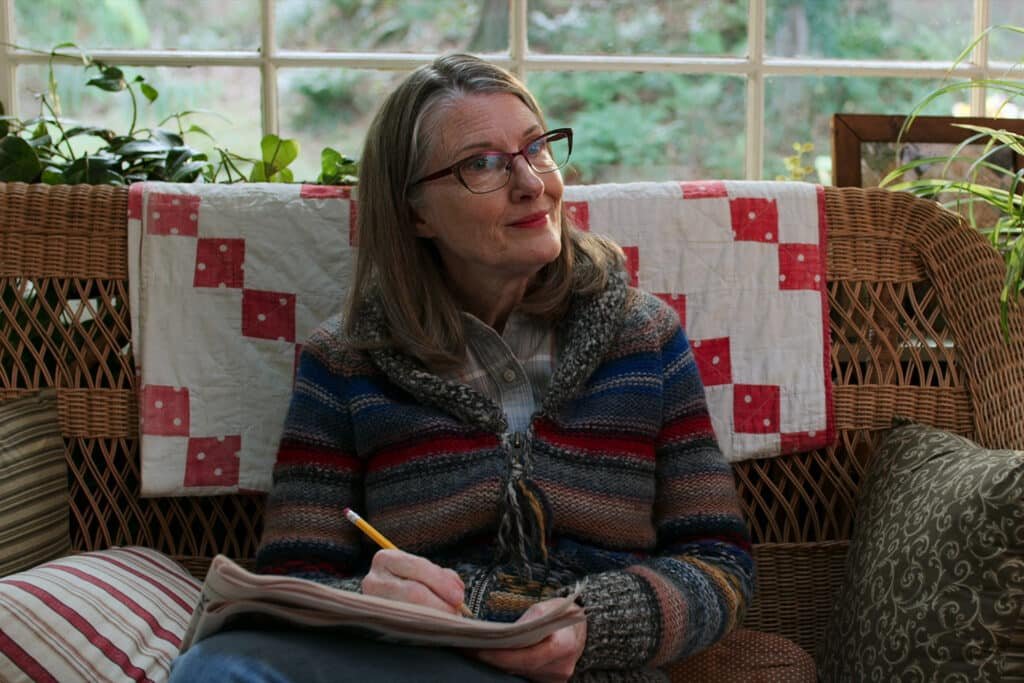 Hope is the mayor of Virgin River and the town’s gossip.

Does Hope Die in Virgin River?

In fact, after a dangerous hurricane hit her, we saw at the end of the Virgin River Season 3 that Hope had a car accident, from which her survival is not certain. Still, showrunners expressed multiple times that since every member of the cast is vaccinated now, they will do their best to have O’Toole in the filming set of Season 4, signaling that Hope survives. 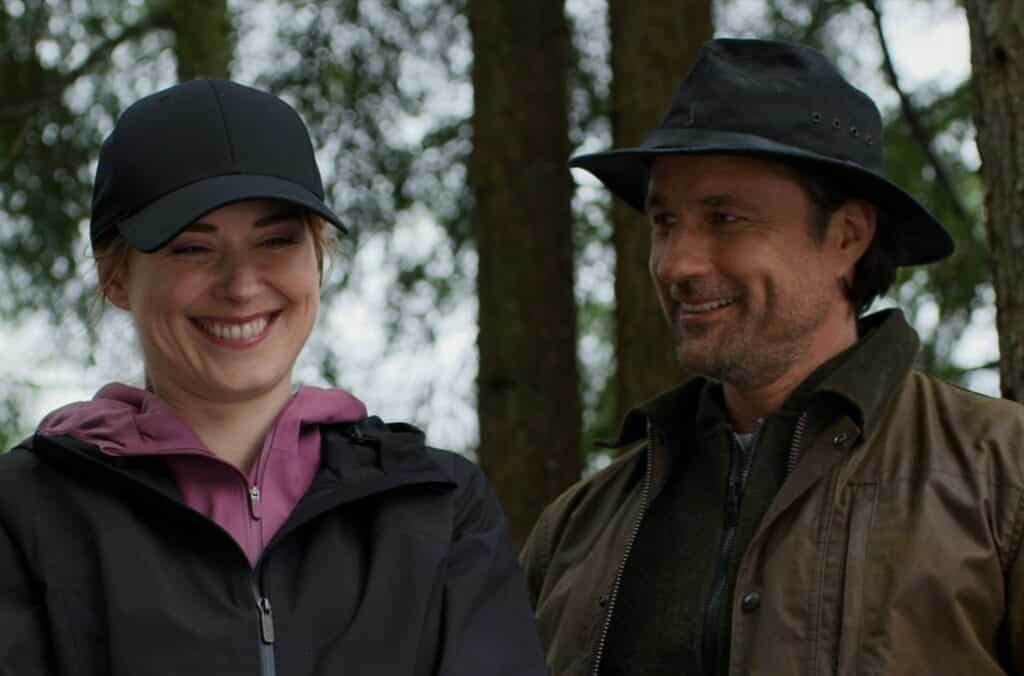 Virgin River is filmed in Vancouver and British Columbia.

Virgin River is too good to be true as a town. It is a made-up location by the author of the Virgin River book series. However, this doesn’t mean that the set of the show is also made-up. OOn the contrary, all those dreamy locations are very much real, placed in Vancouver and British Columbia. 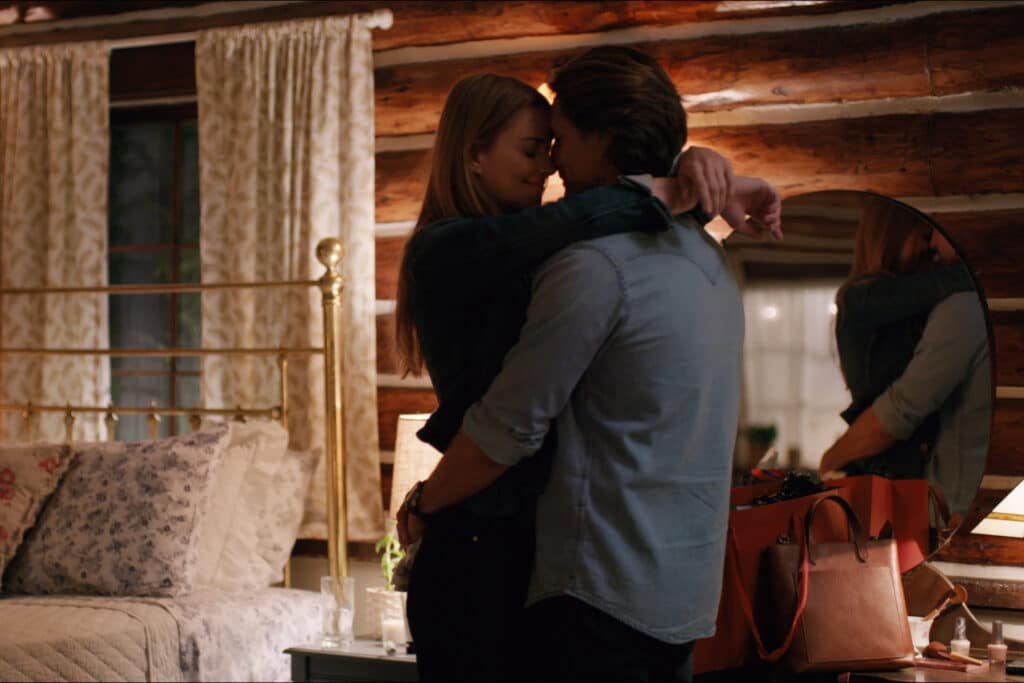 Iconic Virgin River sets are all located in Vancouver.

Where is Virgin River Set?

Most of the landscape shootings of the show were shot in Snug Cove on Bowen Island, Burnaby, and Port Coquitlam. Other critical locations in Virgin River, from Jack’s restaurant to Mel’s cabin, are all located in Vancouver.