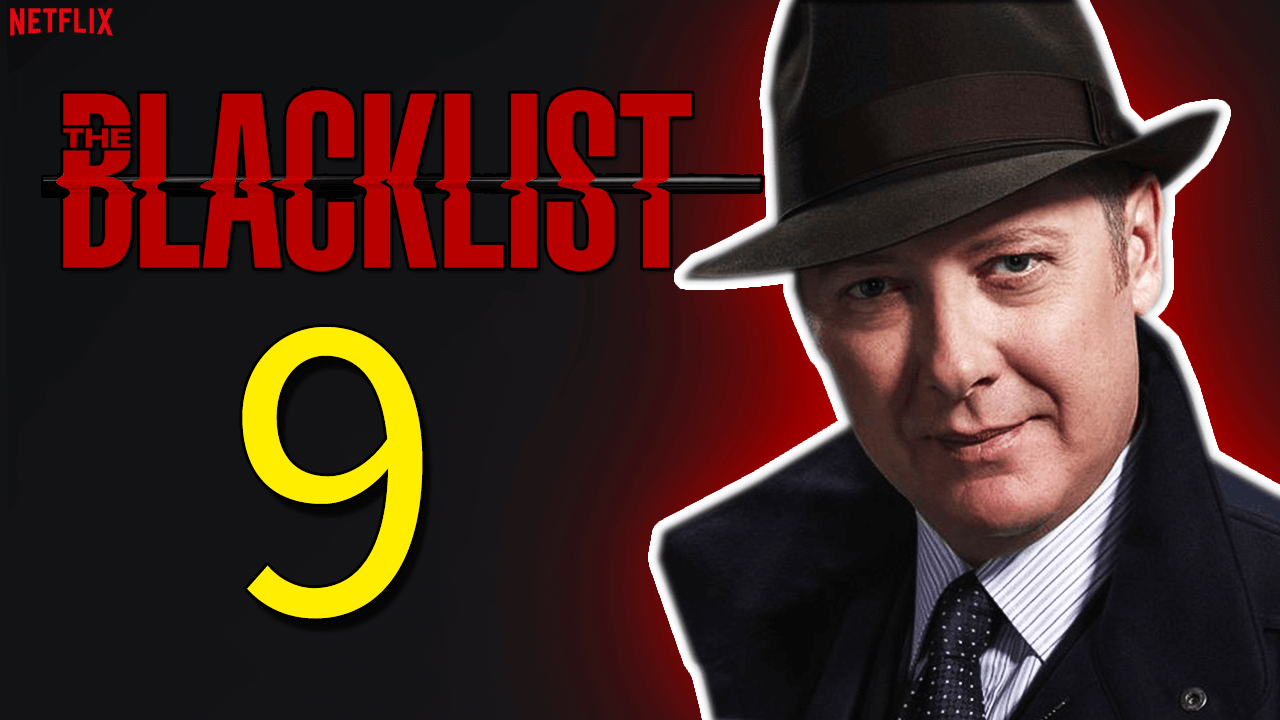 The Blacklist is a crime thrill TV series that has been on the air for almost a decade now. To the point that we cannot dream of a TV scenery without the presence of the Blacklist as it has never bored its audience and instead improved itself each season. That is why our eyes are on the Blacklist Season 9 now since we are sure that it will please us beyond our anticipation.

The series follows Raymond “Red” Reddington played by James Spader, who is a high-profile criminal who was a U.S. Navy once. He surrenders to the FBI and deals with the buro, stating that he can inform it on several crimes of various criminals worldwide in return for immunity.

Sounding as basic as it is, the series’ plot has improved and evolved in ways that received acclaim from both us, fans, and the critics. Even though it’s been almost a decade now, even the idea of having the show end is unthinkable for most of us. Instead, we are more than eager to welcome the Blacklist Season 9. In this article, you will find anything and everything you need to know on the Blacklist Season 9. Just keep on reading, you won’t regret it. 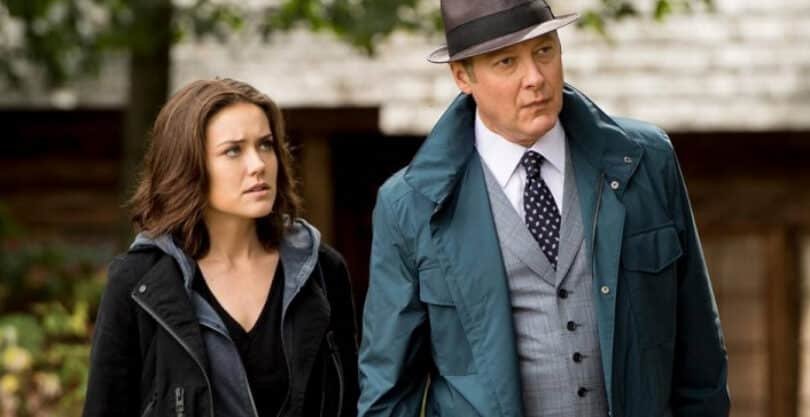 The Blacklist Season 9 is on its way.

Will there be a Season 9 of The Blacklist?

There is no doubt that the Blacklist is a TV royalty now. And royalties need to continue, no matter what, Thankfully, showrunners are agreeing with us and about to release the Blacklist Season 9. 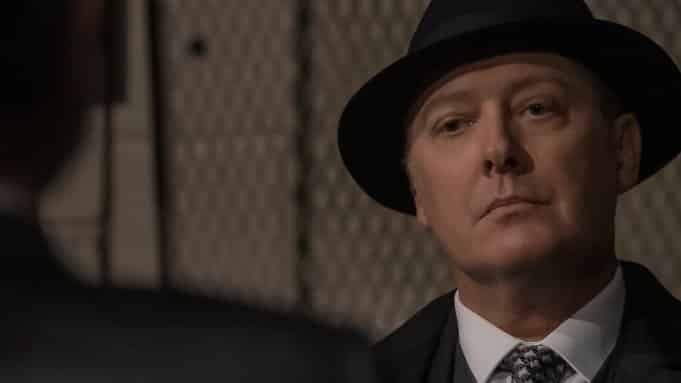 Even though the official release date for The Blacklist Season 9 is yet to be announced, we can anticipate a date by taking the prior seasons’ release date into consideration. Season 8 was released back in November 2020. When we add this date to the filming and the process of production, we can estimate that the Blacklist Season 9 will be aired as early as the first months of 2022. 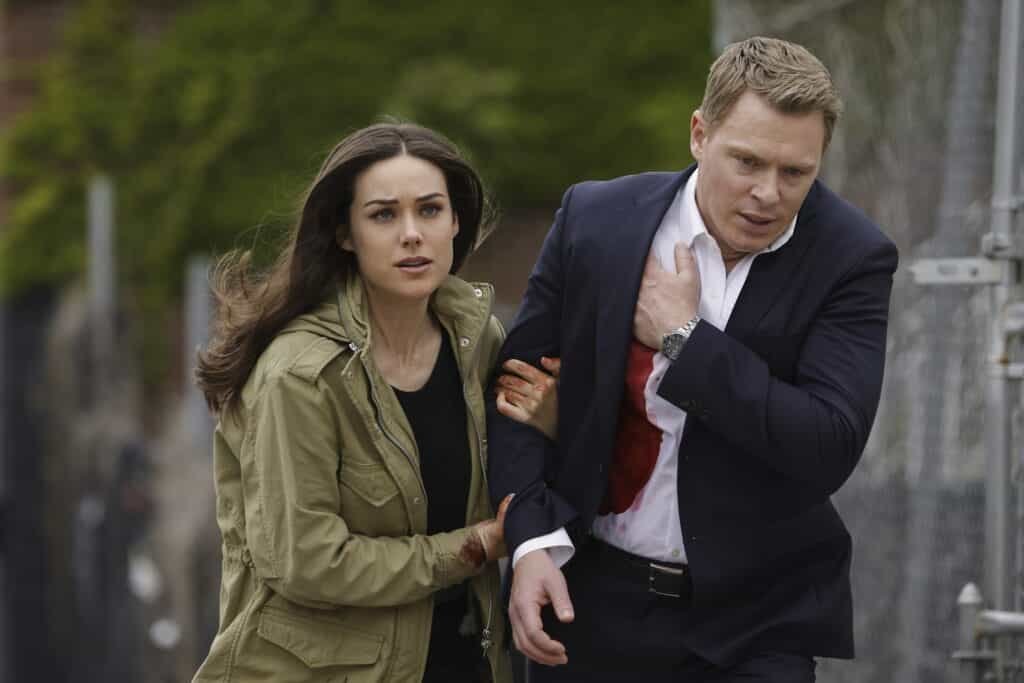 Elizabeth Keen, played by Megan Boone will no longer be on the Blacklist.

The biggest change in the Blacklist Season 9 cast is the fact that Elizabeth Keen, played by Megan Boone, will no longer be in the series. As Elizabeth was shot in the final episode of Season 8, it seems that her death is certain and we will no longer see her, which breaks our hearts. With her tragic past, in which she killed her father to save her mother from his attack when she was only 4, Liz was one of the main highlights of the show.

Even though her removal will leave some blankness in the series for sure, both the showrunners and Boone expressed that the decision to leave the Blacklist was mutual. Boon also stated that she is ready to work on other projects now. 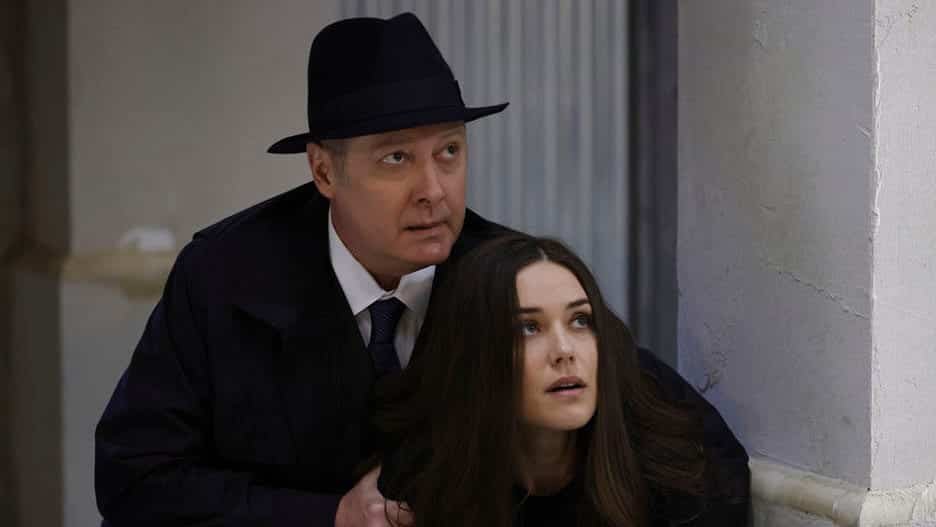 You can watch the Blacklist on Netflix.

Currently, all seven seasons of Blacklist and 20 episodes of Season 8 are available on our favorite streaming platform Netflix. 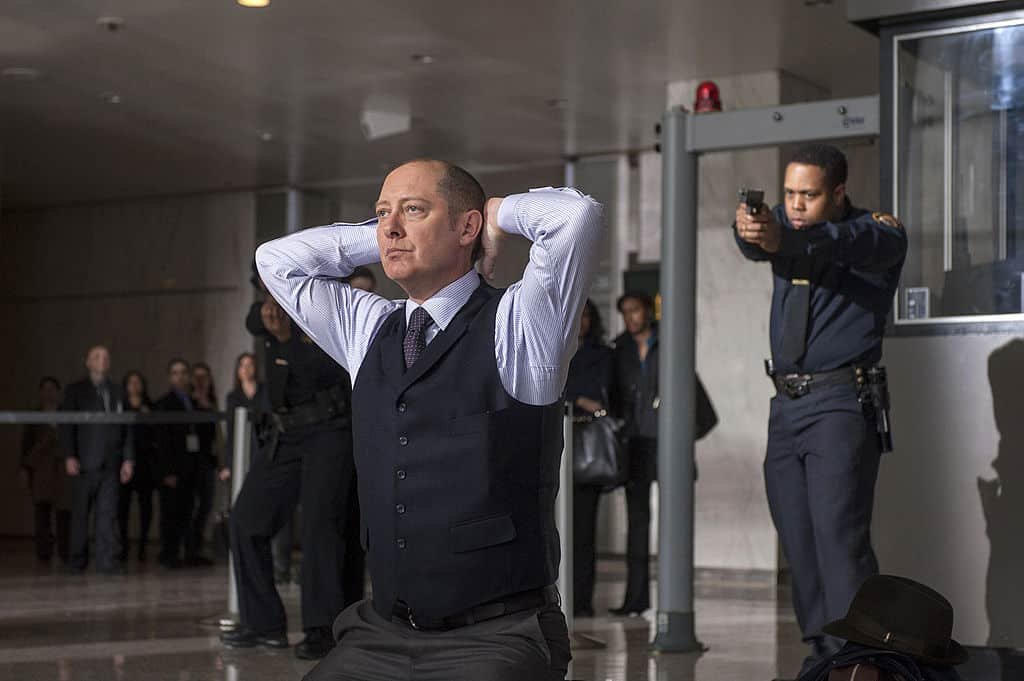 A scene from the Blacklist.

Is The Blacklist Ending?

Well, this is a tricky question. Since one of the show’s showrunners left the series, many fans speculated that the Blacklist Season 9 might in fact mark the end of the series. However, there are no official statements on such an ending yet, to the point that we can expect more seasons to come in the future.

Also Read: What We Do In The Shadows Season 3 Release Date, Cast, Teaser, Plot