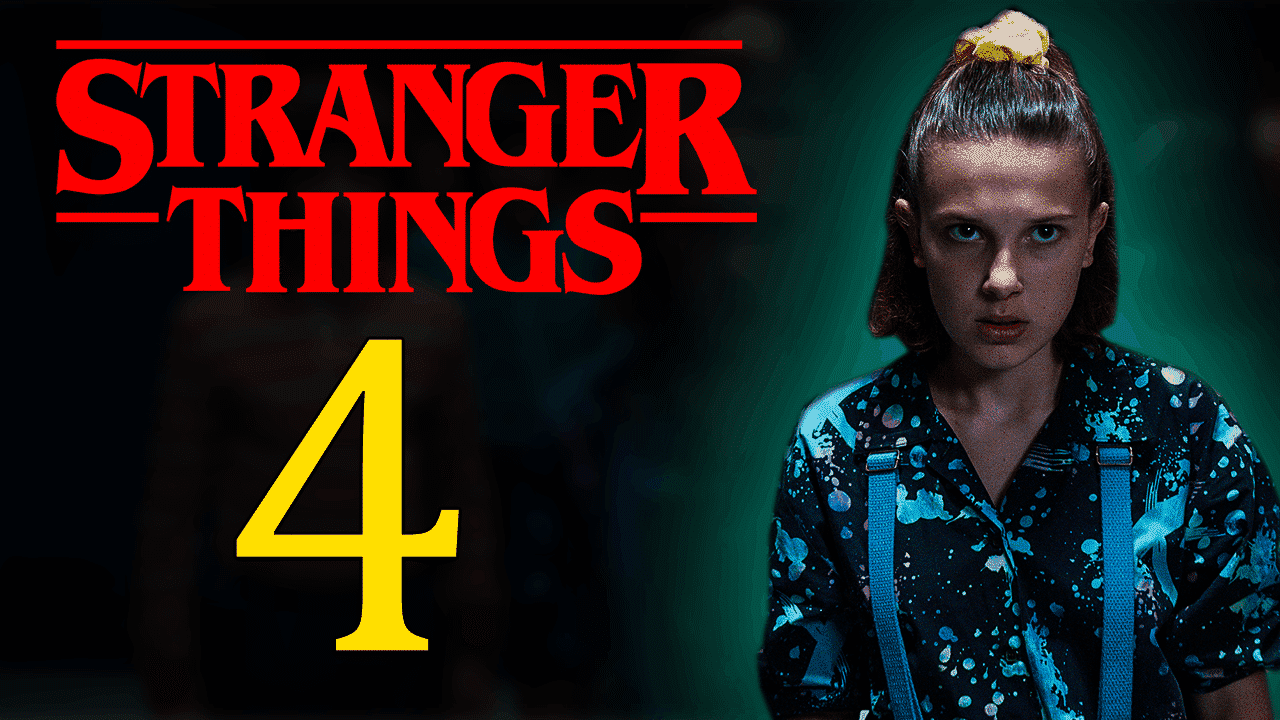 Stranger Things is a Science Fiction series that has been released from Netflix since 2016. Since the first time that the show has released, the show got huge positive comments from all around the world. When it comes to the royal followers of certain series, there is nothing more natural than being curious about the personal lives of the stars of the series. In this article, we will take a close look at the personal lives of the Stranger Things Season 4 stars such as Millie Bobby Brown, Natalia Dyer, Maya Hawke, Joe Keery, Sadie Sink, Dacre Montgomery. If you are ready, keep reading! Let’s start with the first one. 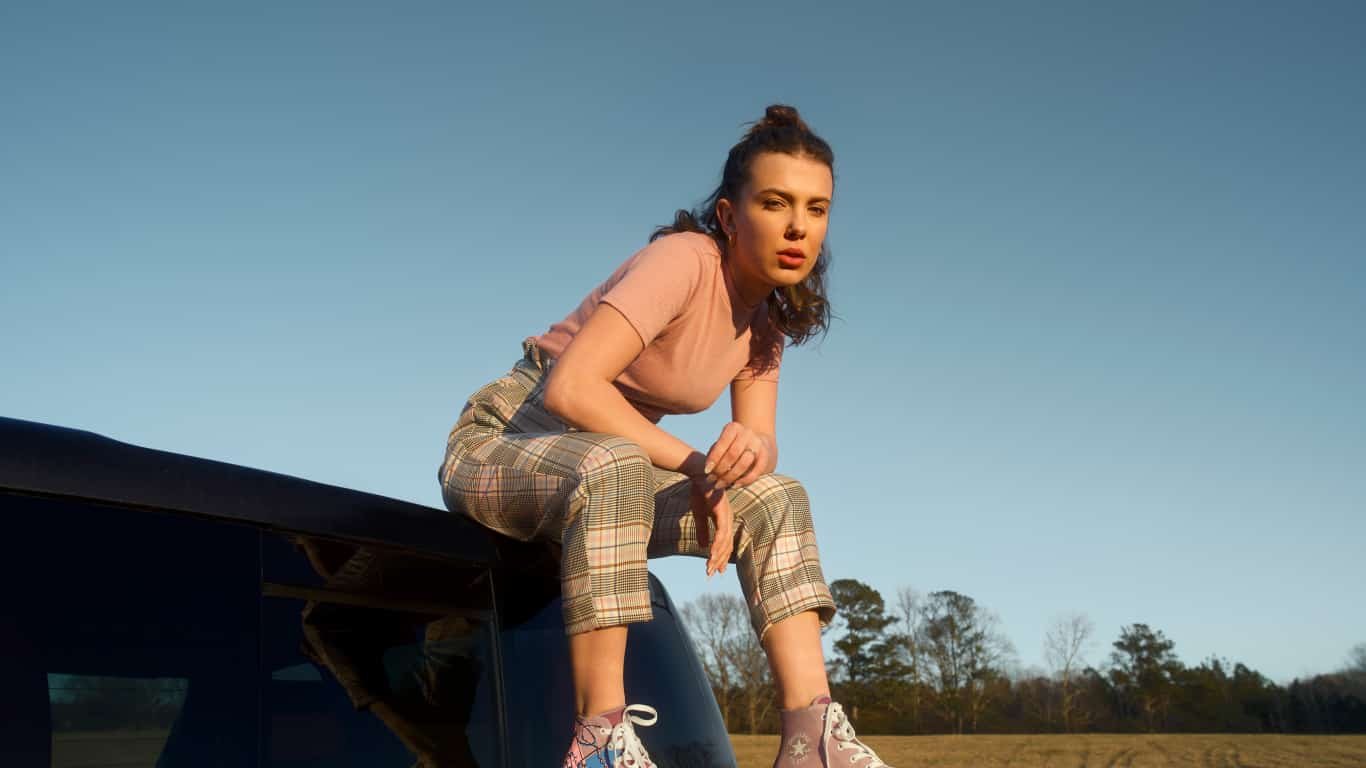 As we know, Millie Bobby Brown is currently in a relationship with Jake Bongiovi who is the son of the very famous rock star, Jon Bon Jovi. 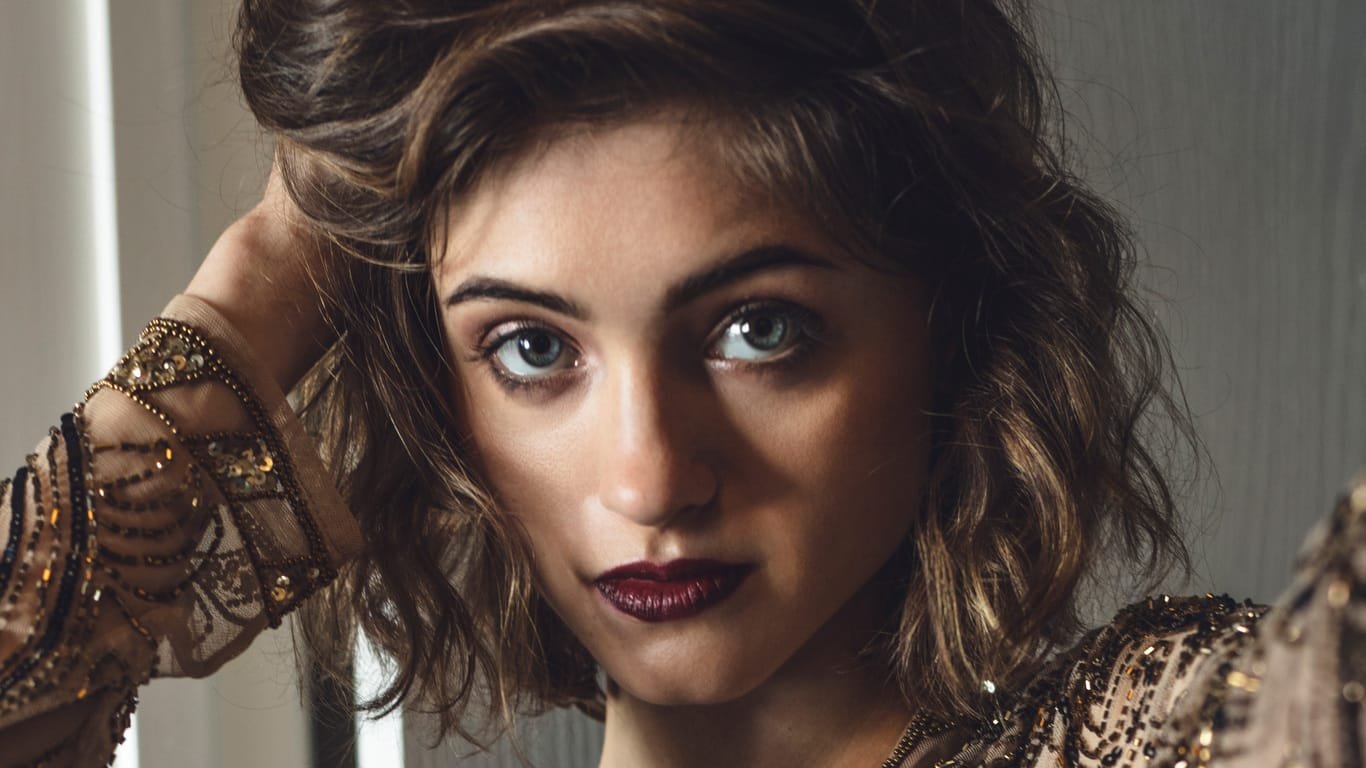 On the show, we see the character of Nancy Wheeler as the sister of a major character, Mike Wheeler. The actress Natalia Dyer who is acting as Nancy Wheeler is 26 years old. She is from Nashville, Tennessee, USA. Her zodiac sign is Capricorn. Besides Stranger Things, Natalia Dyer acted on different projects in the early years of her fame as I Believe in Unicorns (2014), Hannah Montana: The Movie (2009).

Natalia Dyer is dating Charlie Heaton plays the character of her partner, Jonathan Byers, on Stranger Things. They have been in a relationship since the year of 2016. 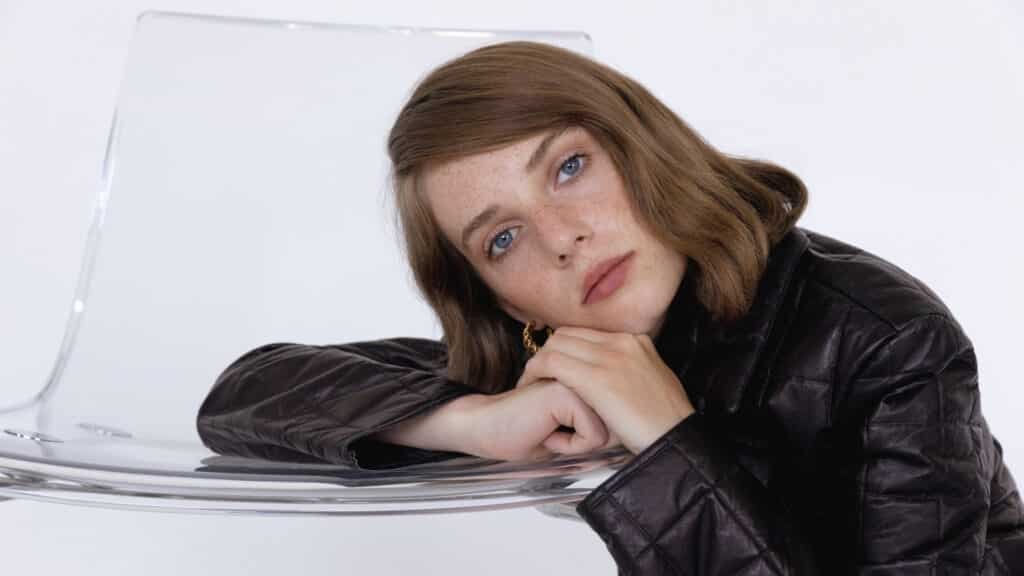 The character of Robin Buckley has added to the cast of Stranger Things in season 3. The actress who portrayed Robin Buckley is Maya Hawke who is the daughter of a famous actor; Ethan Hawke. Maya Hawke is 23 years old. . She was born in New York. Her zodiac sign is Cancer.

There is no certain information but Maya Hawke is rumored to be dating the famous actor, Tom Sturridge. 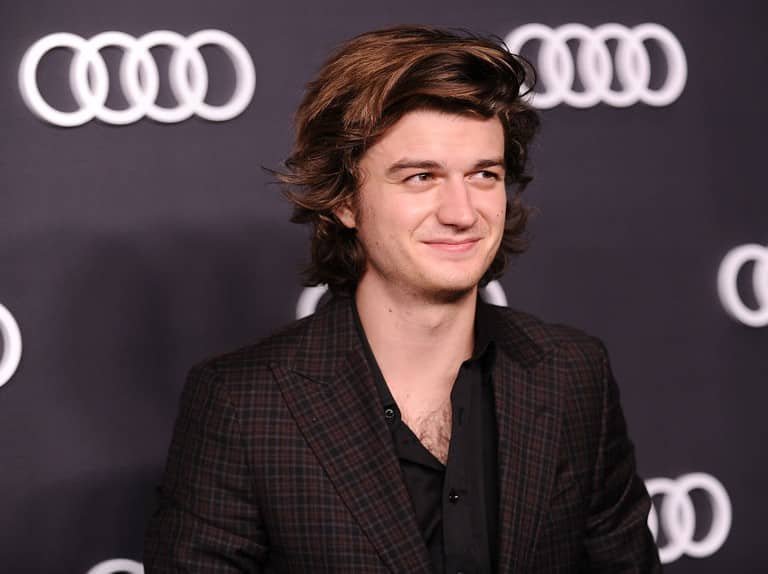 Joe Keery has been dating Maika Monroe since 2017. She is a 28-year-old American Model. 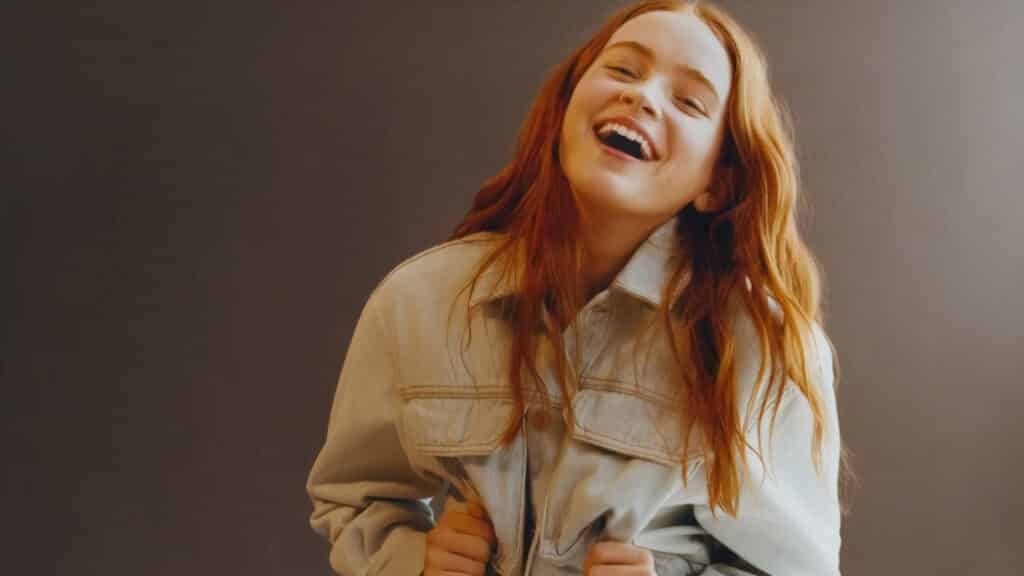 The character of Max Mayfield has been added to the cast on season two of Stranger Things. In the series, she is the girlfriend of Lucas Sinclair. In real life, the actor who portrayed Max Mayfield is Sadie Sink. She was born on the 16th of April, 2002 in Brenham, TX, USA. She is 19 years old. Her zodiac sign is Aries. Even if she has been known for her acting on Stranger Things, she has many other successful works. Recently, she portrayed the character of Ziggy Berman on Netflix’s three parts of horror movie series, Fear Street.

According to the sources we have, Sadie Sink is single. 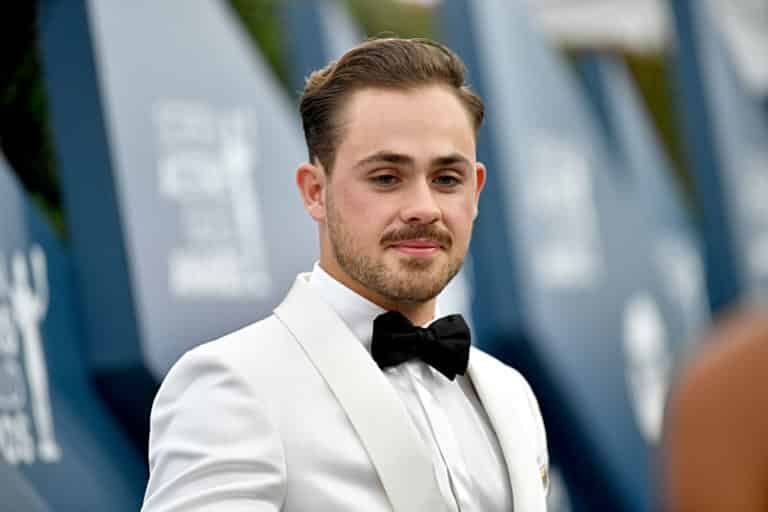 Dacre Montgomery was born on 22nd November 1994 in Perth, Australia. He is 26 years old. His zodiac sign is Scorpio. He has been in a relationship with 21-year-old Australian Model Liv Pollock since 2017.