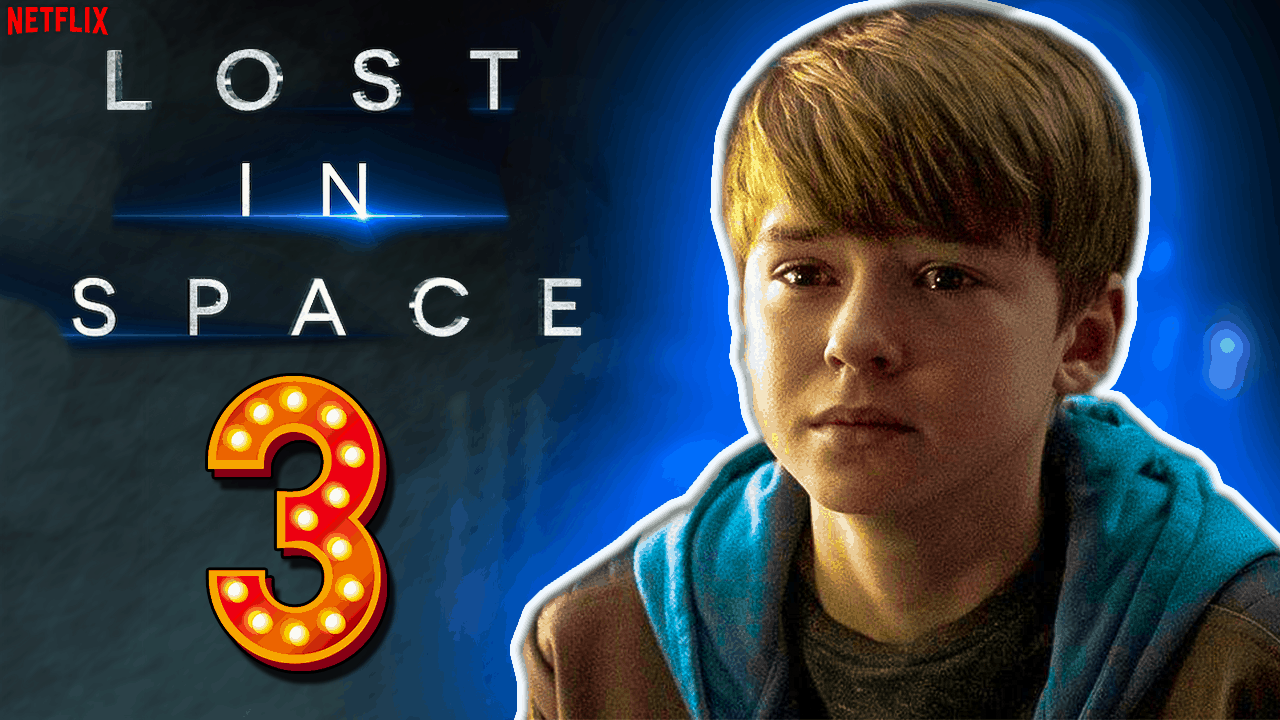 The series of Lost in Space came into our lives in 2018. The series distributed by Netflix amazed everyone who watched it, especially science fiction fans. Until this day, we have watched the first two seasons. The show was confirmed for a new season by Netflix in 2020. Unfortunately, it will be the final season of the series.

Besides other characters, the Robinson family takes a big place in every one of them. That is to say, in season 3, the regular cast that includes Robinson Family will return. Maureen Robinson, Will Robinson, John Robinson, Penny Robinson, Judy Robinson, Dr. Smith, Don West, and Robot will be with us. However, there will be some fresh blood too. Hugo Raymundo, William Budijanto, Lex Elle, and Charles Vandervaart were added to the cast of Lost in Space.

Now, we will inform you about the personalities of Lost in Space cast. 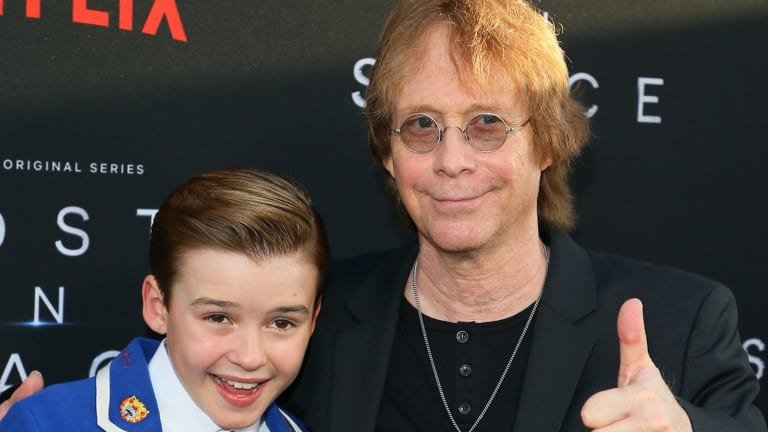 16 years-old actor Maxwell Jenkins has been actively taken roles in movies and film series since 2013.  Besides his role in Lost in Space, he acted in important drama series such as Sense8 and Betrayal. He is from the USA. His zodiac sign is Taurus. 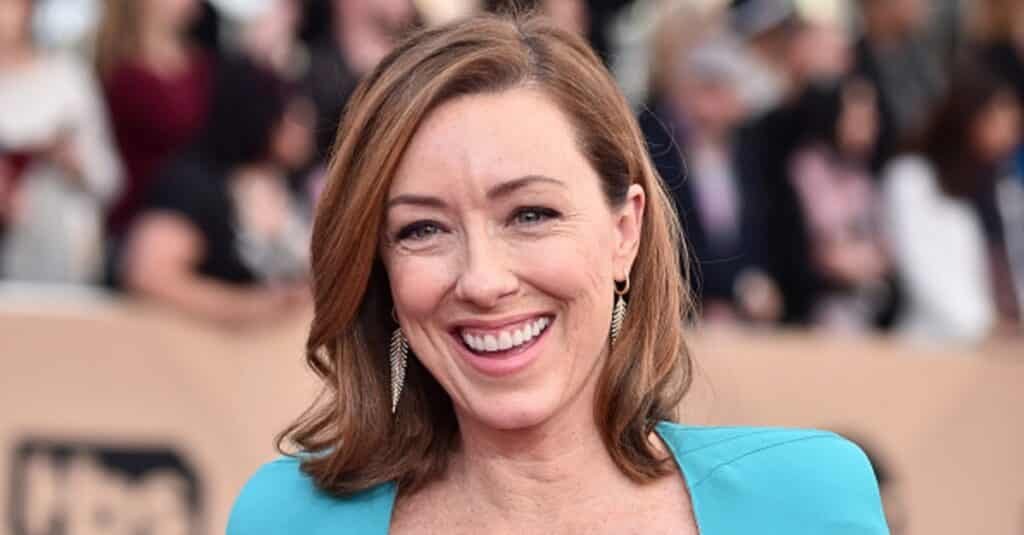 Molly Parker is from Canada and she is 49 years old. Her zodiac sign is Cancer. Her role as Alma Garret on Deadwood has a big importance on her career. She married twice, but she is currently single. She has two children from her previous marriage with Matt Bissonette. 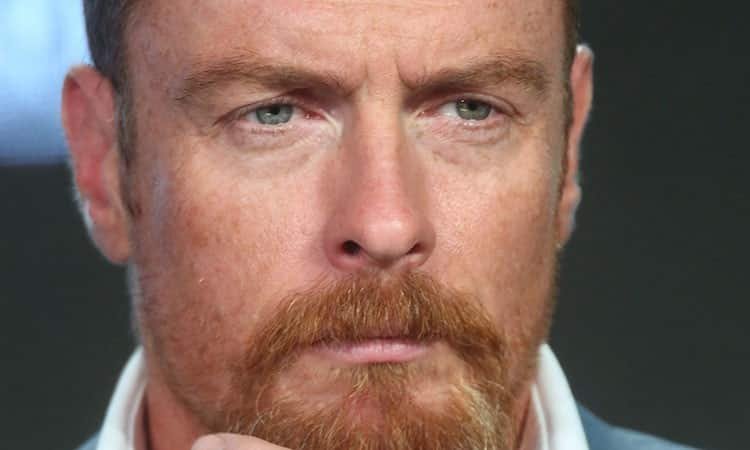 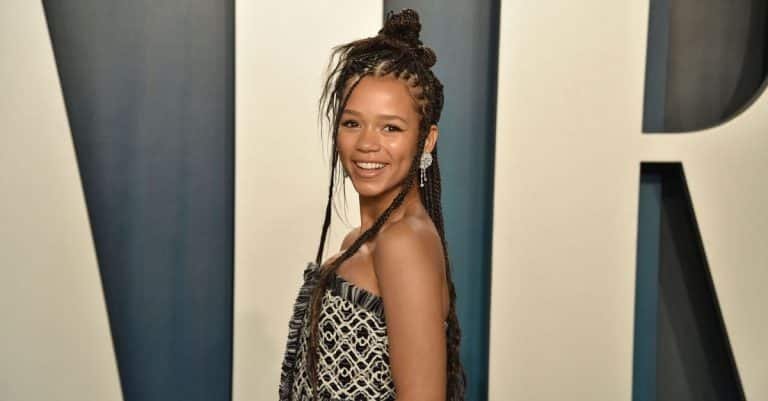 The role of Judy Robinson has been portrayed by Taylor Russell on Lost in Space. She is 27 years old Canadian actress. Her zodiac sign is Cancer. Even if she is currently single, she was rumored to be in a relationship with Lucas Hedges. She was part of many different movies and tv series. Her best-known work is her role as Lark Voorhies in The Unauthorized Saved by the Bell Story. 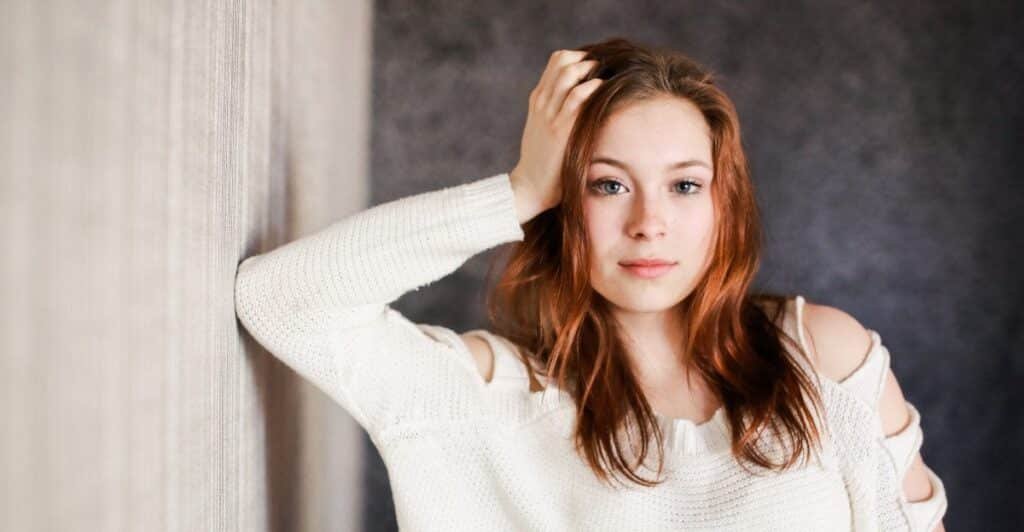 Mina Sundwall was born in New York City, USA in 2001. She is most famous for her role in Lost in Space as Penny Robinson. Her zodiac sign is Scorpio. According to the information we have, Mina Sundwall is possibly single. 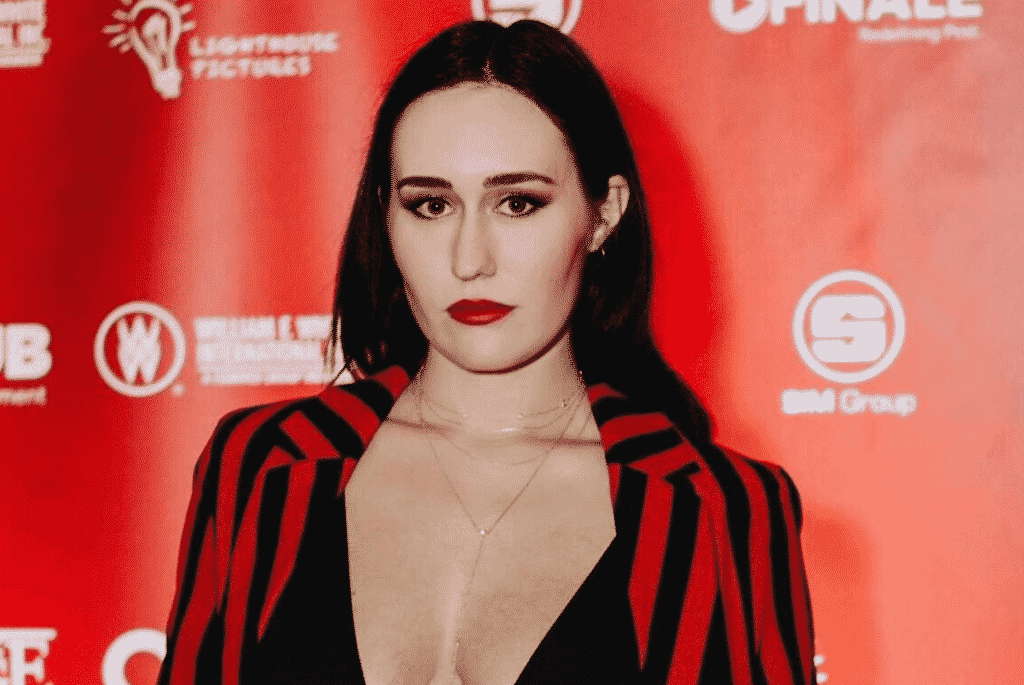 British producer, writer, and actor, Amelia Burstyn is in her late 20s. She took a part in many different short movies. She has produced many TV movies since 2018. She was a cast member of the romance tv movie, Love is a Piece of Cake. 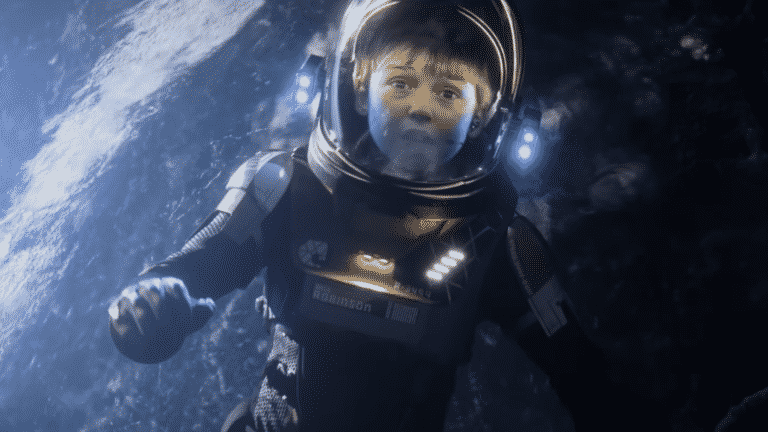 A scene from Lost in Space

When is Season 3 of Lost in Space Coming Out?

Almost like every other production, the effects of the pandemic caused a delay for the Lost in Space Season 3 and production to start filming. According to the Netflix account, we were informed about the fact that the filming process of Lost in Space season 3 is finished. Then, in May 2021, we were informed by the producer of Lost in Space, Zack Estrin that the mixing process of the series is about the end. There is not any certain date for the third season but we are certain that it will be with us in 2021. Possibly, Lost in Space season 3 might be with us before the fall of 2021.

In this article:lost in space season 3 cast,Lost in Space Season 3 Release Date