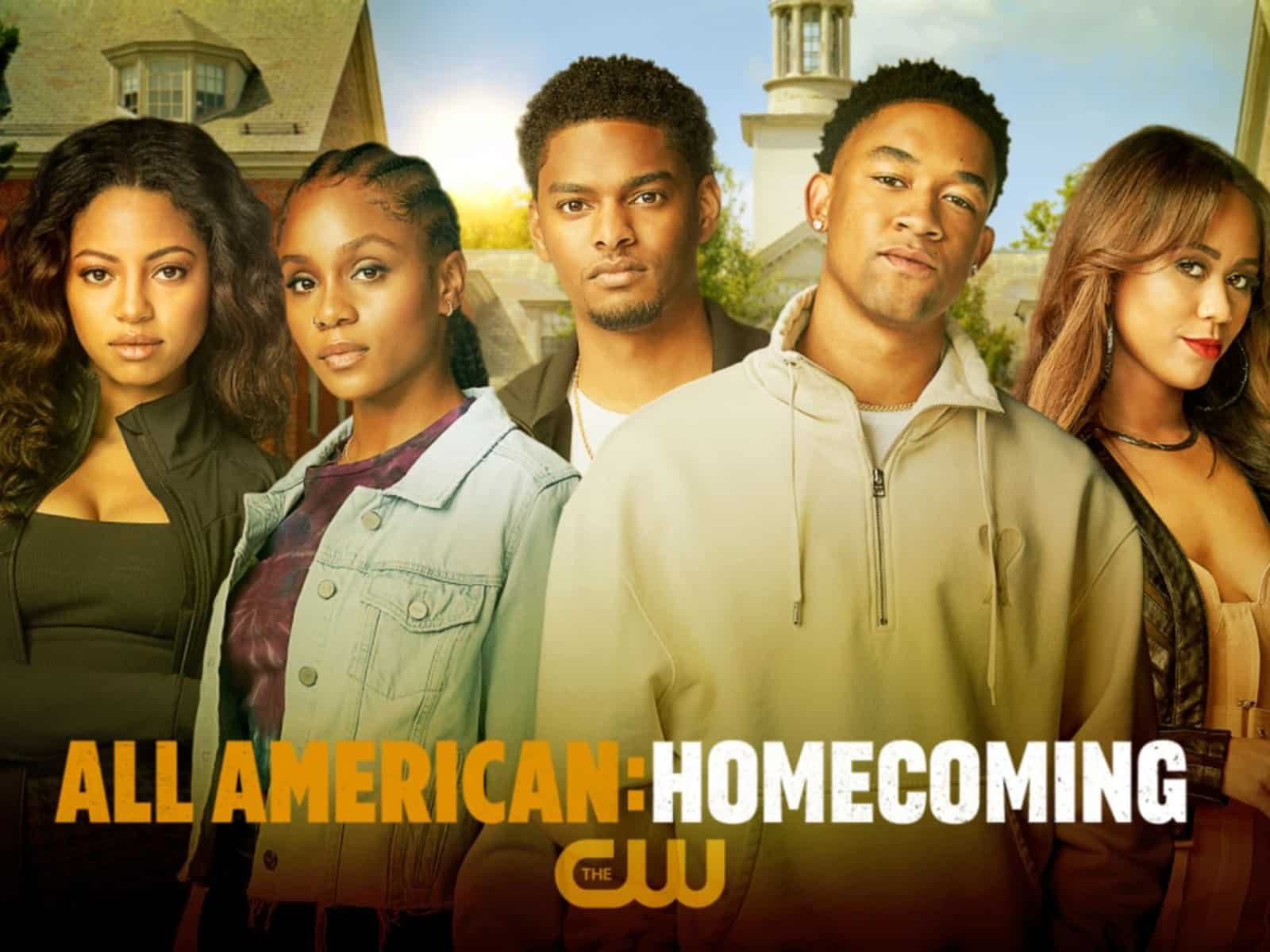 What is All American Homecoming

Since the first day that the show of All American came into our lives, we all are fascinated with the story and cast. For the ones who do not know, All American is a tv series about a life of a professional football player. The show was distributed by CW and the first episode of the All American was released in 2018. We watched the first three seasons, and happily, the show was renewed and the fourth season is expected to air in October 2021.

That is to say, All American is a great show that you all should watch, but in this article, we will be talking about All American Homecoming, which is the spin-off of the All American series. So far, we know a little bit about the show. We know that the show will take the topic of two young sports players. The first of them will be a tennis player from Beverly Hills, the second one will be a baseball player from Chicago. We will see their struggles and stories on our screens.

Now we want to inform you about the personal lives of All American actors. This list will include Daniel Ezra, Michael Evans Behling, Samantha Logan, Peyton Alex Smith, Greta Onieogou, Bre-Z, Jay Reeves, and Alondra Delgado. Keep reading to know every detail of them! Also, there will be an actor from the spin-off series; All American Homecoming. In this way, we will get a chance to know him closely. 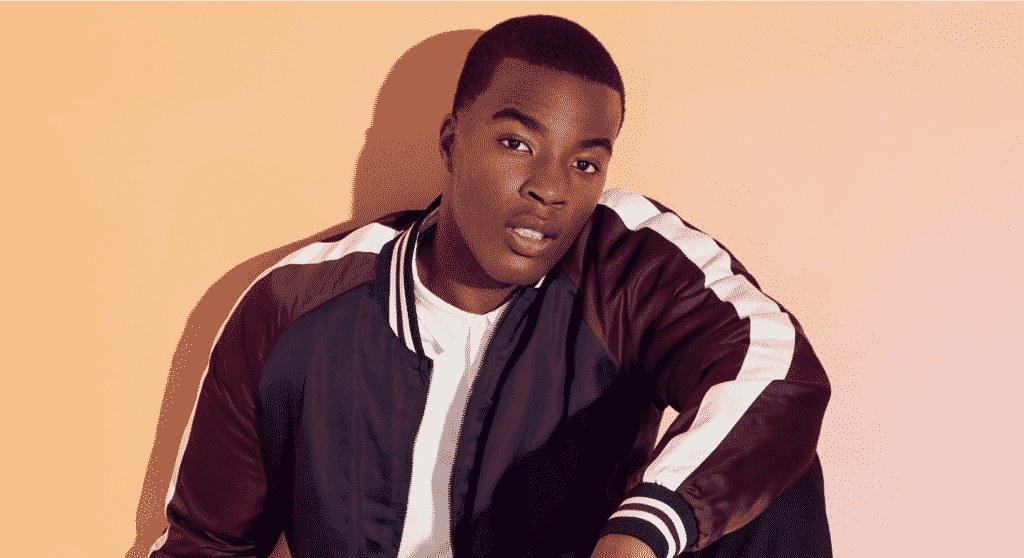 Daniel Ezra or as we know him with his role in All American as Spencer James was born in 1992. His zodiac sign is Sagittarius. He was born in Birmingham, England. Besides his role in All American, the British actor is known for his roles on Prey, A Discovery of Witches, and The Missing. According to our sources, there is no certain information about Daniel Ezra’s love life. He probably prefers to keep it private. 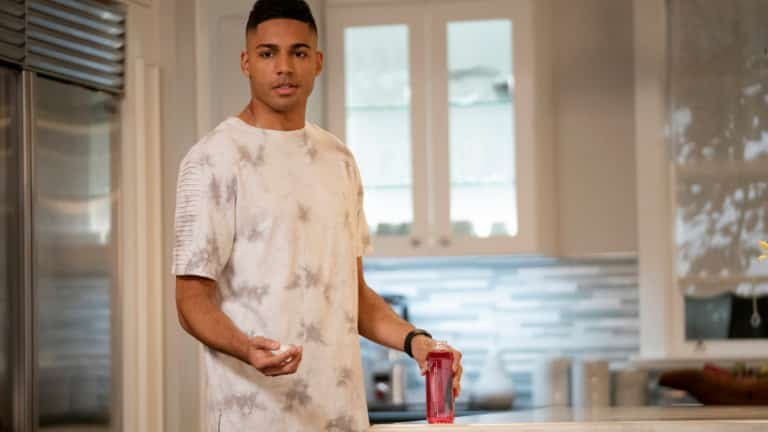 The role of Jordan Baker in All American is portrayed by Michael Evans Behling. He was born in 1996, Ohio. The American actor’s zodiac sign is Pisces. He acted on many different movies and tv series but the best knowns are can be listed as Greys Anatomy as Brady, A Cinderella Story: Starstruck as Jackson Stone, and Empire. We have no records for the relationship status of Michael Evans Behling.

We see Samantha Logan in All American as her character of Olivia Baker. The young actress was born in 1996, Boston. Her zodiac sign is Scorpio. Despite her age, she successfully acted on many different tv-series and movies. Best knowns are her role in 13 Reasons Why, The Empty Man, and Polaroid. She has been in a relationship with the handsome actor that we knew from Teen Wolf, Dylan Sprayberry since 2017. 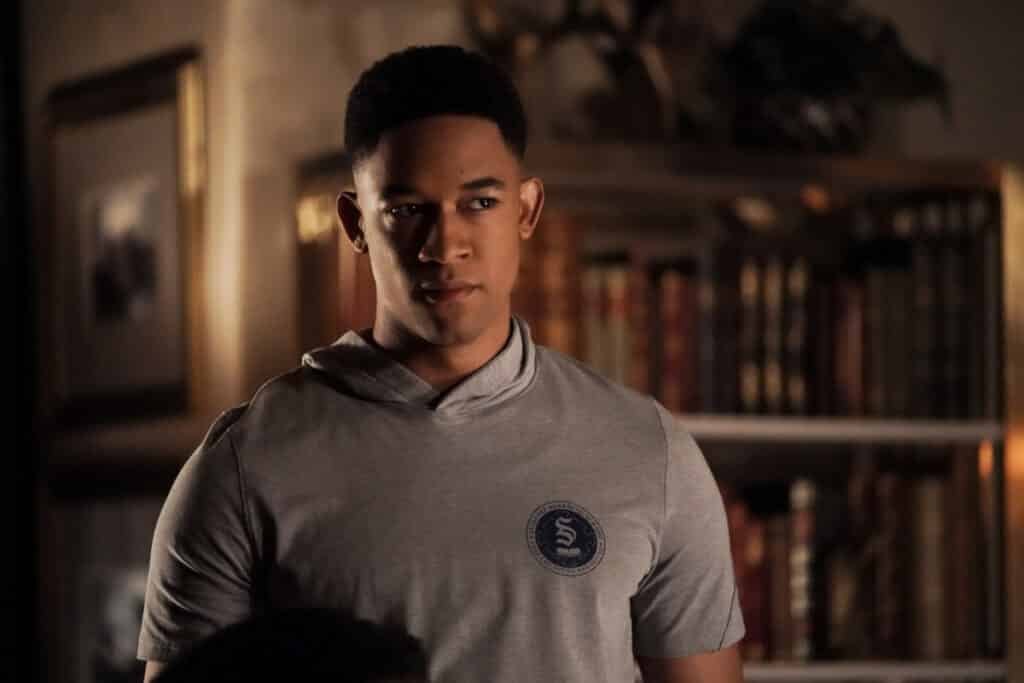 If you watched CW’s Legacies series, you must have been already familiar with Peyton Alex Smith. We did not have a chance to know his character in detail in the All American series but we are glad to inform you about he will be with us on All American Homecoming as his role Damon Sims. He will portray a baseball player.

Peyton Alex Smith was born in 1994. The American actor is from Dallas, Texas. His zodiac sign is Gemini. We know that he is a great actor and we are looking forward to seeing his role in All American Homecoming! 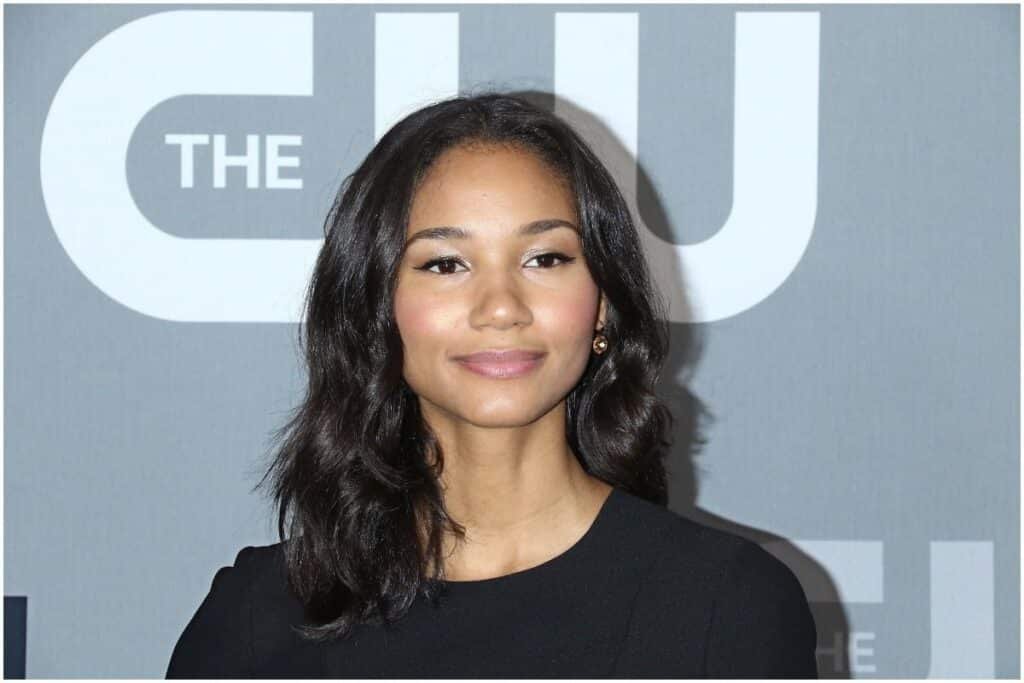 The actress that we know as Layla Keating from All American is Greta Onieogou and she was born in 1991. She is Russian, she was born in St. Petersburg. Her zodiac sign is Pisces. Her role in All American is what she has been known for but besides it, she acted on many different shows and movies such as Canadian drama Heartland as Soraya Duval, Fever Pitch as Tammy, Miss Sloane as CKW Junior, and Heroes Reborn: Dark Matters as Aly. Even if there is no certain information about it, Greta Onieogou was rumored to be in a relationship with another All American star, Daniel Ezra. 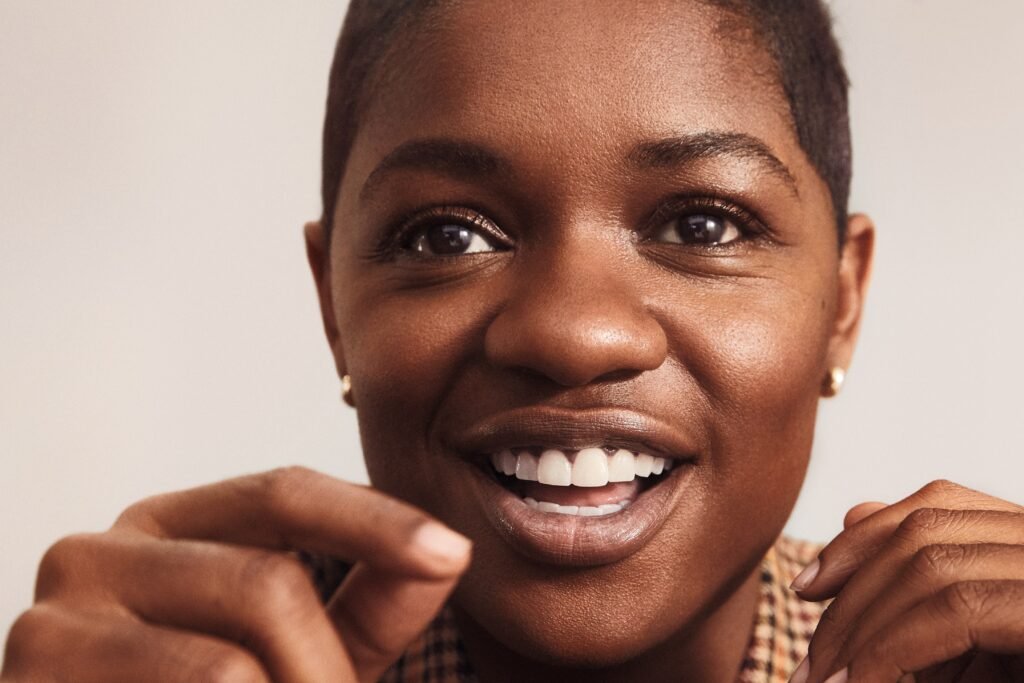 Who is Tamika in All American?

If you have ever wondered who is playing the role of Tamika in the All American series, you are about to know! The role of Tamika is portrayed by Bre-Z. Bre-Z is an American actor and rapper who was born in 1987. Her zodiac sign is Cancer. The nickname of hers was given by her grandmother because of the reason that she did not stop crying until the window was closed. When it comes to her love life, even if she never came out publicly, we know that she proposed to her girlfriend Chris Amore. 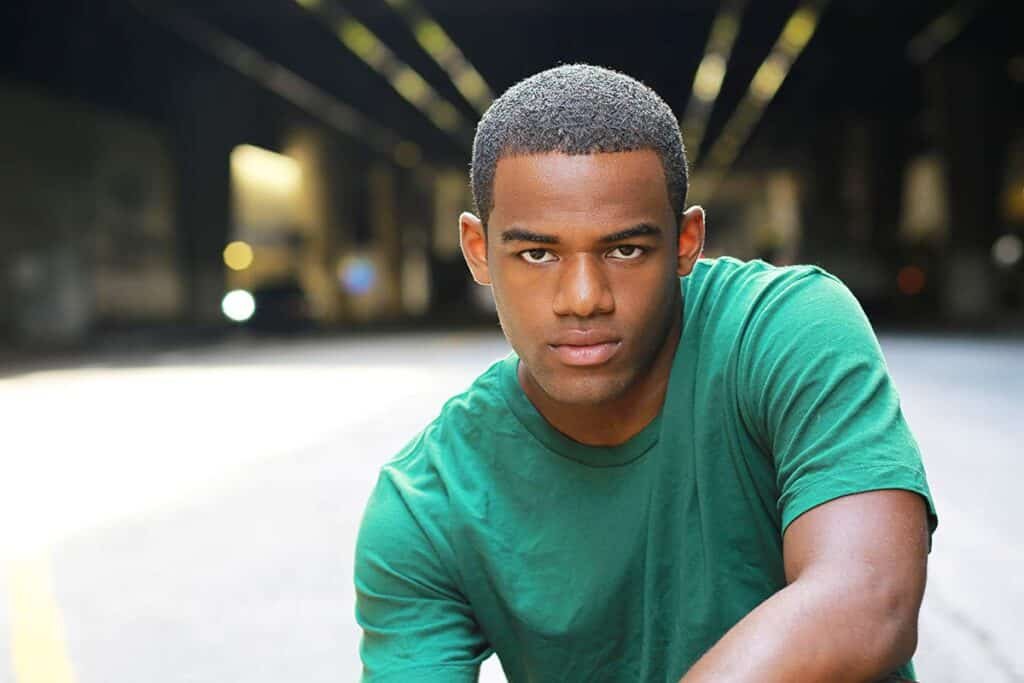 Jay Reeves was born in Newark, NJ. As we know, he is portraying the character of Shawn Scott in the All American series. He is 27 years old and he was born on June 25, 1994. So, his zodiac sign is Cancer. Even if he did not publish anything professionally, we know that he is also a musician. He played the role of Peanut on The Tax Collector. Besides that, he acted in many different successful movies and dramas. He states that his role in the All American series was made him a better actor. We do not have any information about his love life. 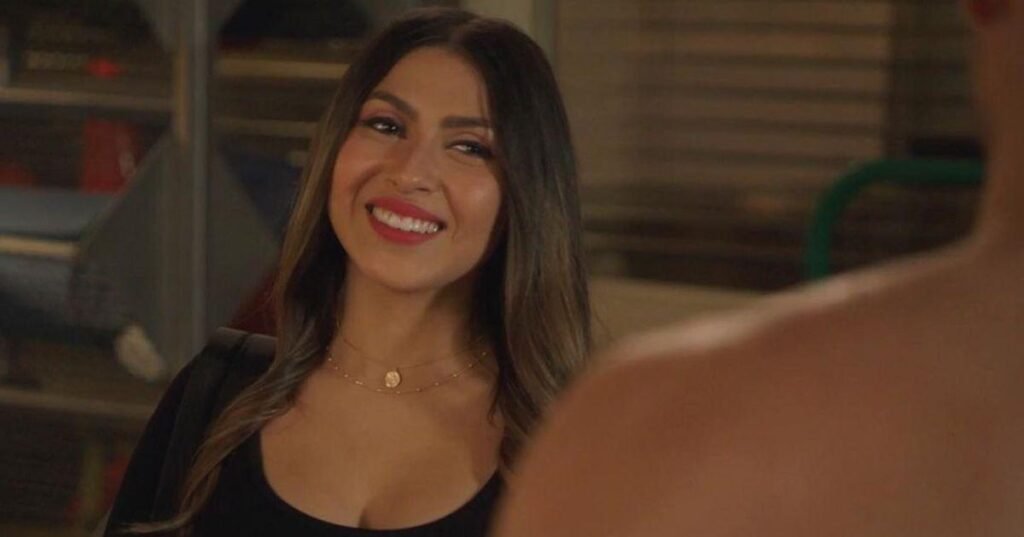 Who Is Vanessa From All American?

Have you watched the All American season 3? If you have, you probably have seen the character of Vanessa. The role of Vanessa was portrayed by Alondra Delgado. She is a 23 years old American actress. Her zodiac sign is Leo. She is from Los Angles, California. As long as we know, there are not many records about her acting life but we know that she was a guest star for one episode in the series Vida in 2019. There is not any information about her love life. 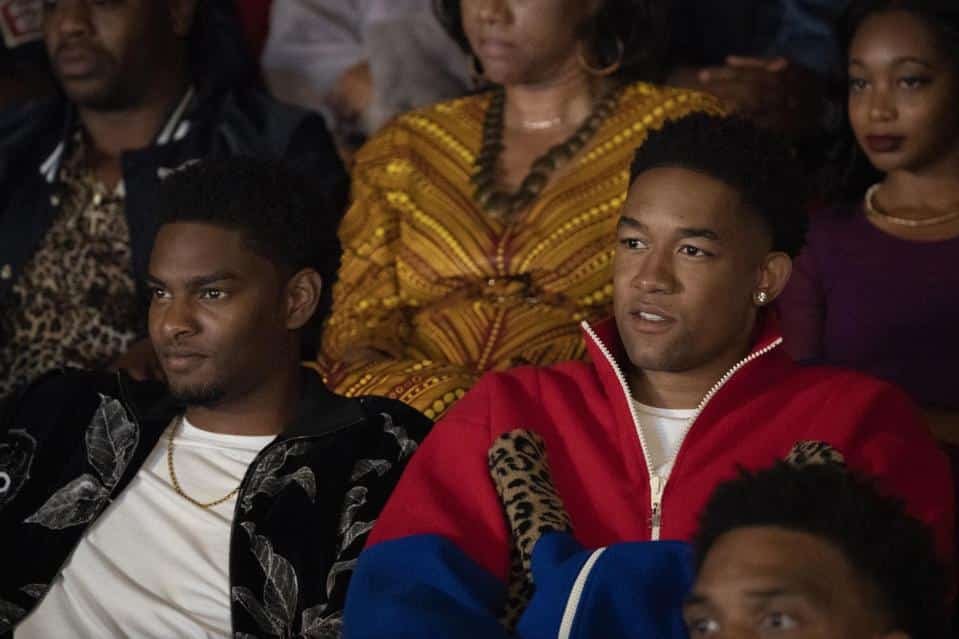 A scene from All American

When Does All American Homecoming Air?

If you are also as much as excited as we are, you are probably looking for the trailer of All American Homecoming right now. But we are sorry to disappoint you, there has not been any trailer published yet. We hope to see it soon, but we guess that the spin-off has been postponed. Anyway, we know that this will be a great project and we will enjoy it as much as the All American series. The only thing left is to wait for new information! 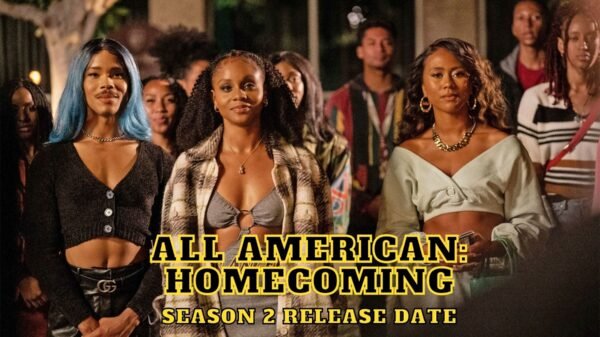 All American Homecoming Season 2 Release Date, Trailer – Is It Canceled?

All American Homecoming is a sports drama that airs on The CW and is created by Nkechi Okoro Carroll. The series is about a...