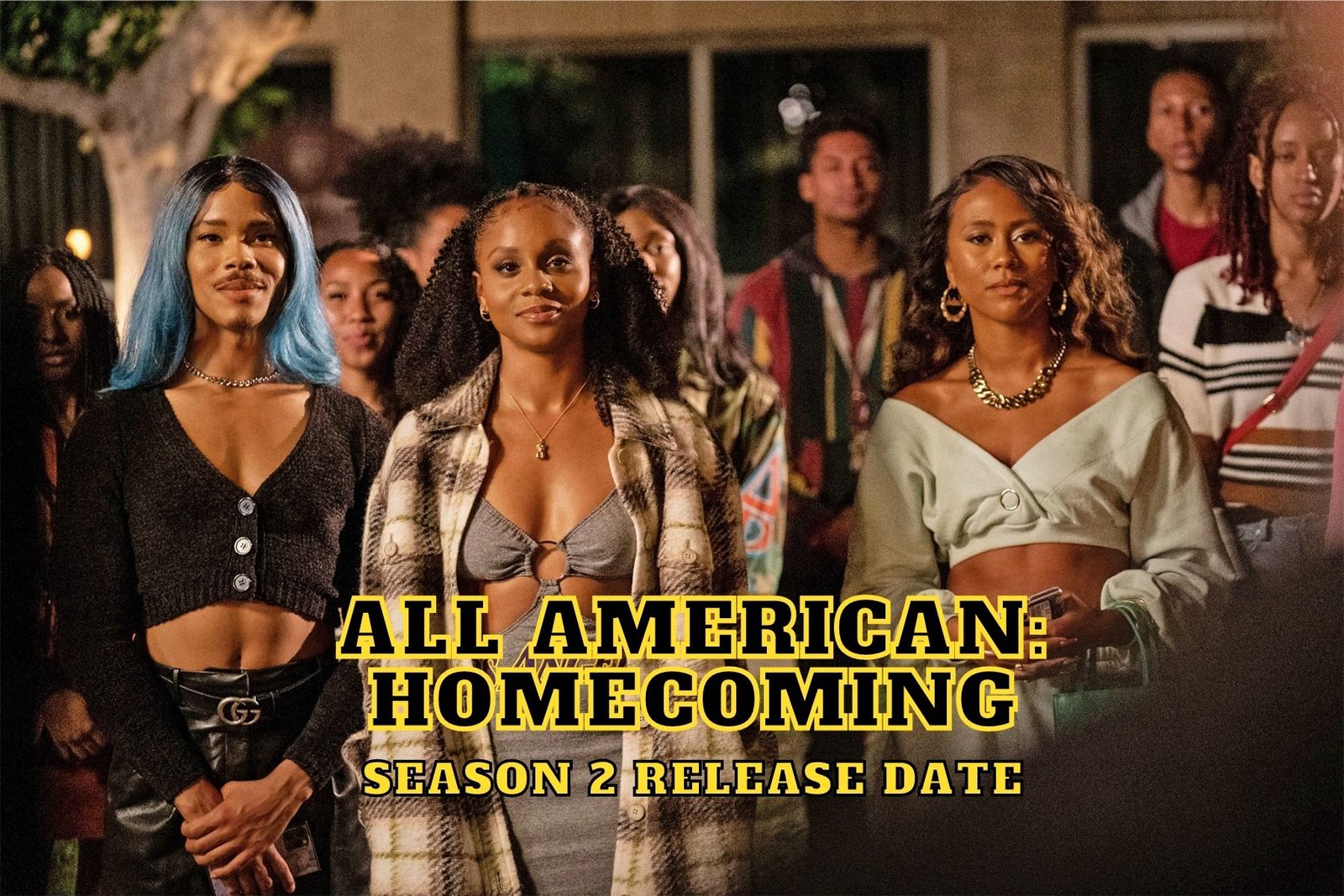 All American Homecoming Season 2 Release Date, Trailer - Is It Canceled?

All American Homecoming is a sports drama that airs on The CW and is created by Nkechi Okoro Carroll. The series is about a young woman named Simone who leaves her boyfriend behind spinoffAngeles and moves to Atlanta to attend Bringston University to make her dreams about becoming a pro tennis player come true. The show focuses not only on Simone but also on a baseball player named Damon and his coach Marcus.

The series aired on The CW from February to May 2022 with 13 episodes, and viewers may already wonder about the show’s future. Is there going to be an All American Homecoming Season 2? We have the answer, as always. 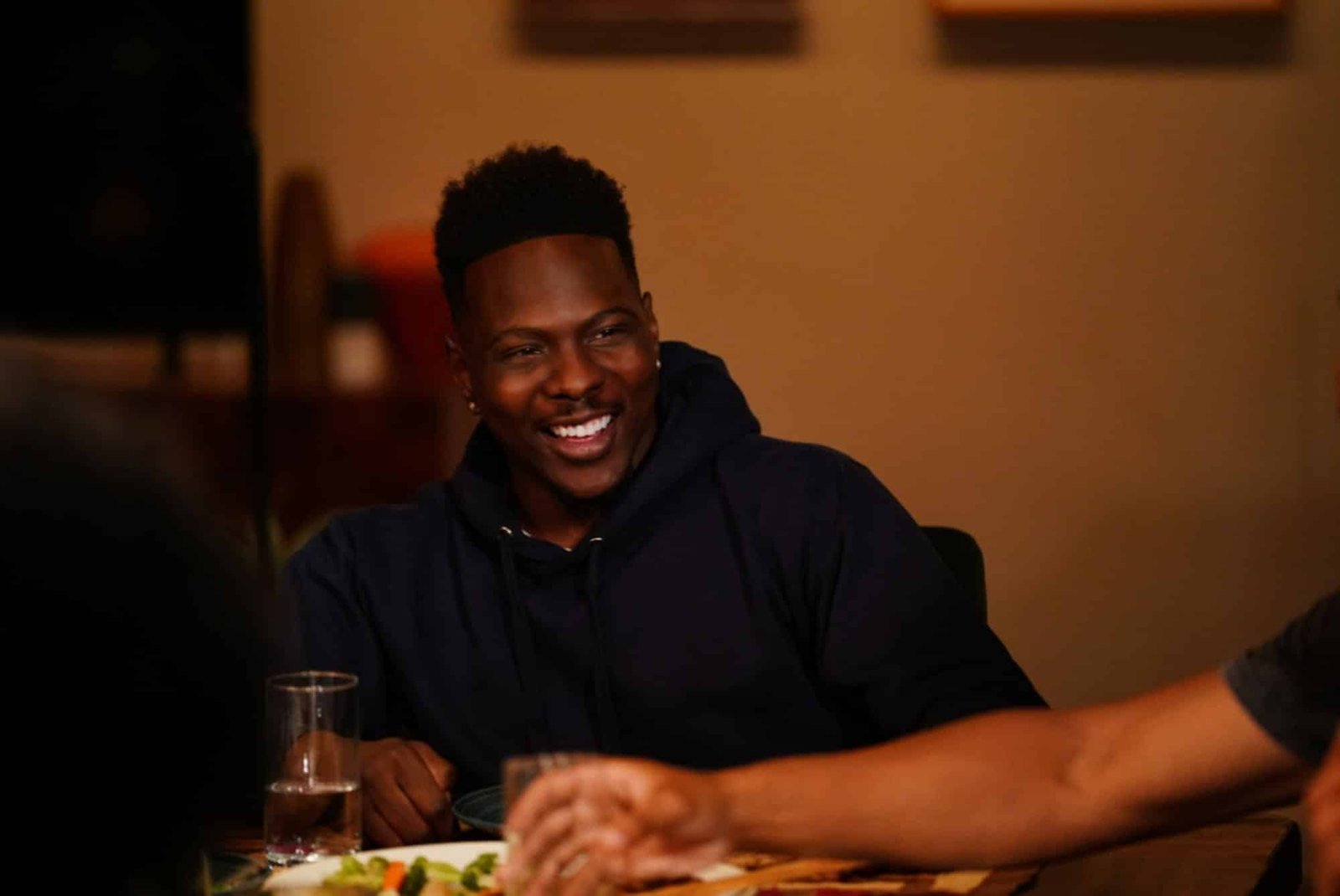 At the beginning of May 2022, the series was already renewed for a 2nd season. This was even before the release of the final 2 episodes of the season. The information we have on Season 2 is quite limited, but we know, for instance, that Rhoyle Ivy King, who was only a recurring character in the 1st season, will be a series regular in the 2nd.

The release date for Season 2 is yet to be provided by The CW, but we can make a guess based on the filming dates of the series and the date it aired. The principal photography for the 1st season started in September 2021 and ended in late November. The 1st episode of Season 1, “Start Over,” aired on February 21, 22, meaning 3 months after the filming ended. This suggests that the series’ filming the post-production phases last only 5-6 months. So, we can see the 2nd season at the beginning of 2023. 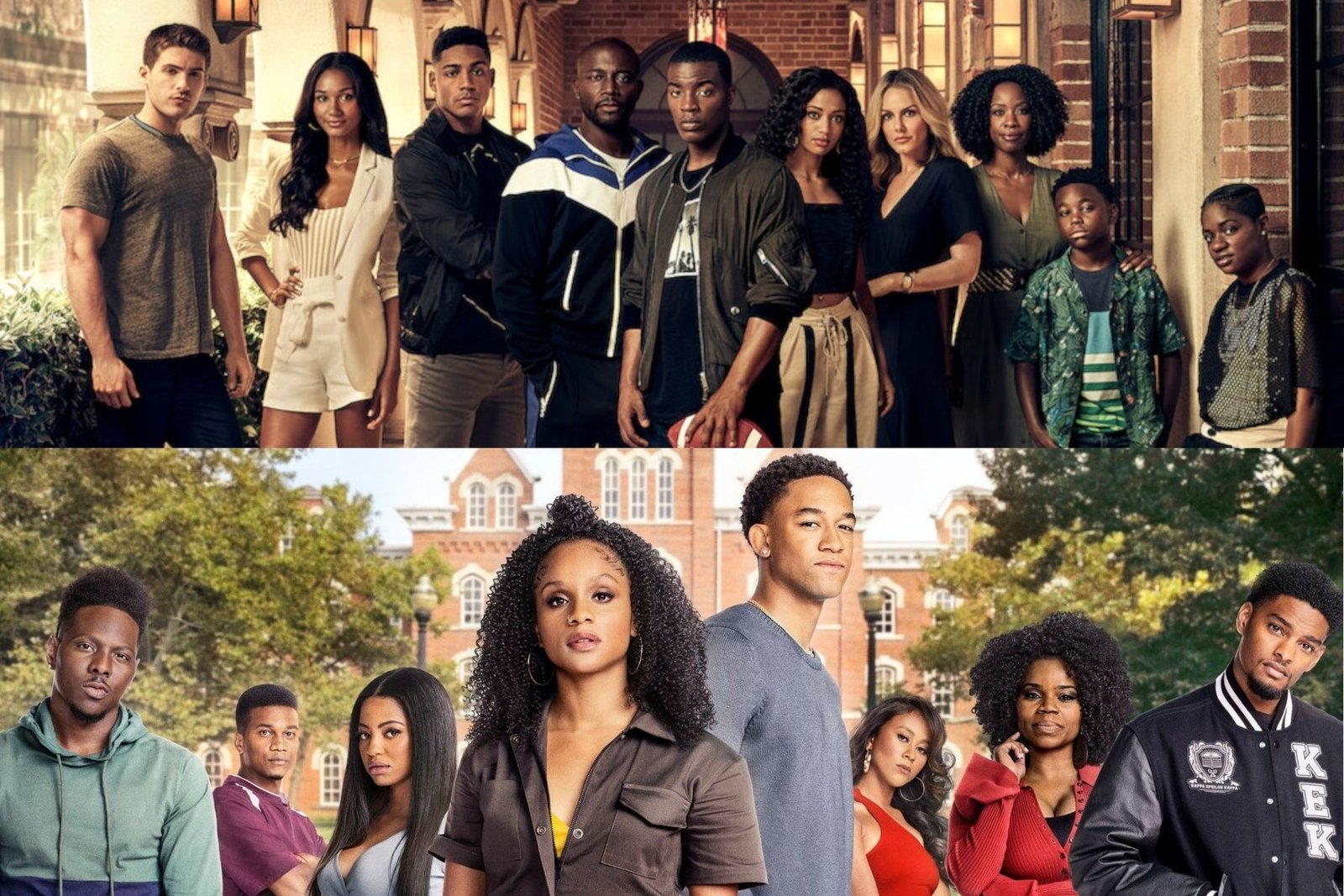 The 1st season of All American received a 92% rating on Rotten Tomatoes, whereas the rating for the spinoff is currently at a 100%. Who knows, maybe another spinoff can come out of this spinoff. Honestly, we wouldn’t say no to that.

Related: All American Season 5 Release Date, Trailer – Is it Canceled? 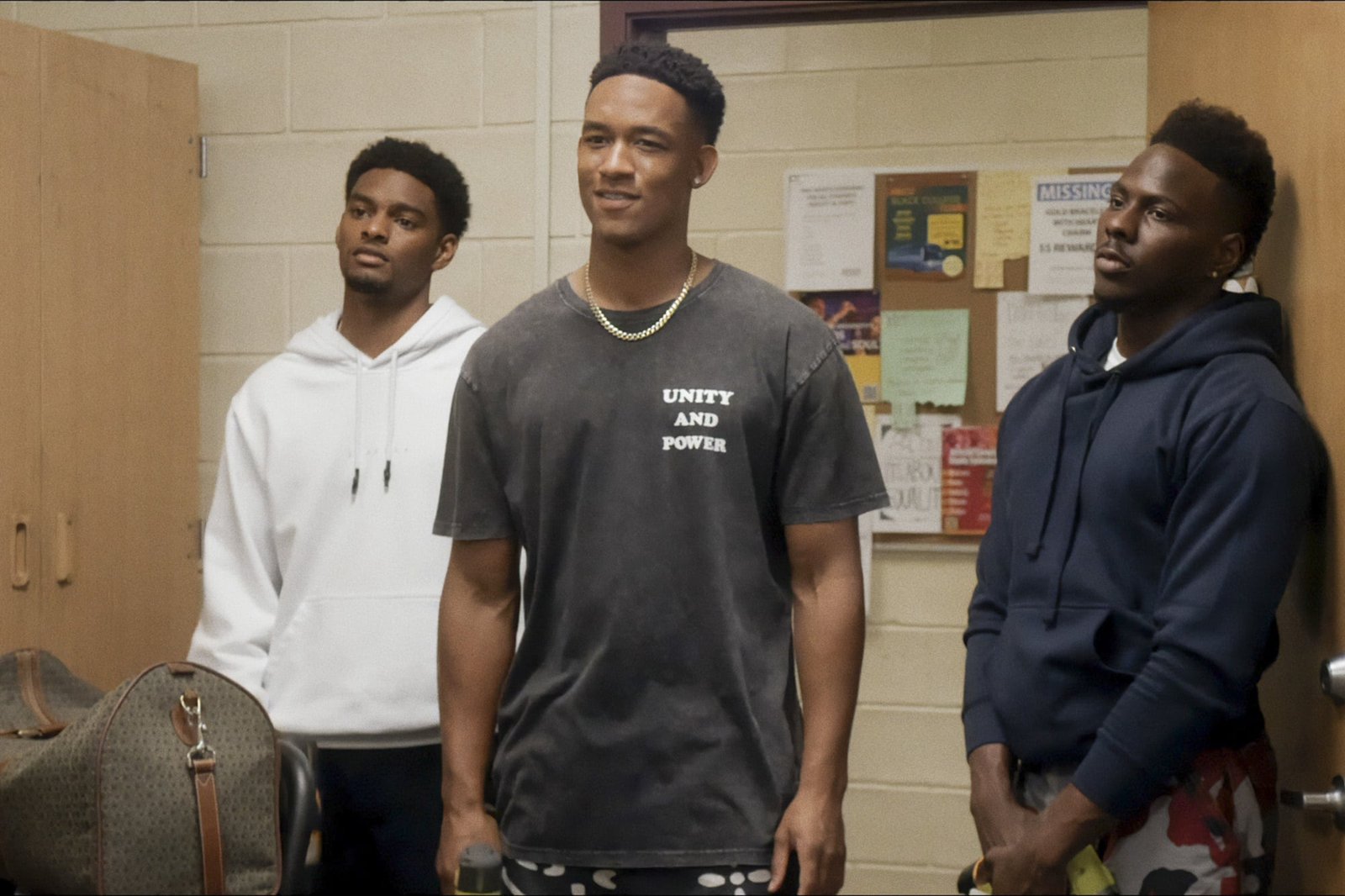 The main cast members of All American Homecoming are as follows:

Geffri Maya as Simone Hicks: Maya reprises her role from All American, in which she applied to go to Bringston University in Atlanta at the request of her aunt Amara. She wants to become a pro tennis player and is the main character of the spinoff series. Maya keeps her personal life private, so no juicy detail is known about the actress.

Peyton Alex Smith as Damon Sims: a very talented baseball prodigy. Baseball is his number 1 love, and it is almost like a full-time job for him. Smith (28) also keeps her personal life away from cameras. Even his social media account has 0 posts.

Kelly Jenrette as Amara Patterson: The previously mentioned Simone’s aunt. She used to be a journalist but is now a journalism professor. Jenrette is 43 years old and is happily married to Melvin Jackson Jr.

Cory Hardrict as Marcus Turner: He is a tough and committed baseball coach at Bringston University. We know that the 42-year-old actor has married Tia Mowry since 2008 and has 2 children.

Sylvester Powell as Jessie Raymond: A baseball player who becomes friends with Damon. He is hardworking and dedicated to his craft. Powell (27) has an active Instagram account but doesn’t share anything related to his dating life.

Netta Walker as Keisha McCalla: Her dad is an administrator at the university, so she knows everyone and everything despite being a freshman. Walker (25) has been dating his boo Jack Lancaster for 2 years.

Rhoyle Ivy King as Nathaniel Hardin: Simone and Keisha’s friend, who is non-binary. He is a talented stylist and a very loyal person, especially to his best friends Simone and Keisha. King’s exact age is unknown, but he is most likely in his mid-20s. Like some of his co-stars, he doesn’t share much about his dating life. 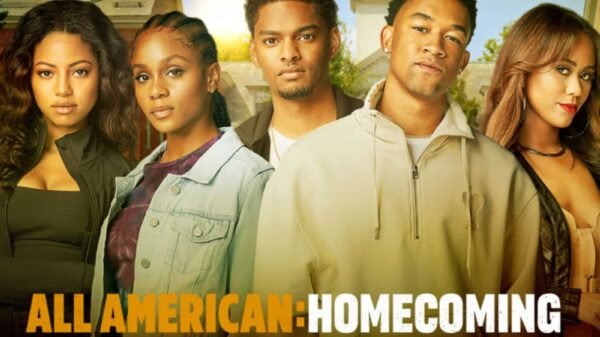 What is All American Homecoming Since the first day that the show of All American came into our lives, we all are fascinated with...