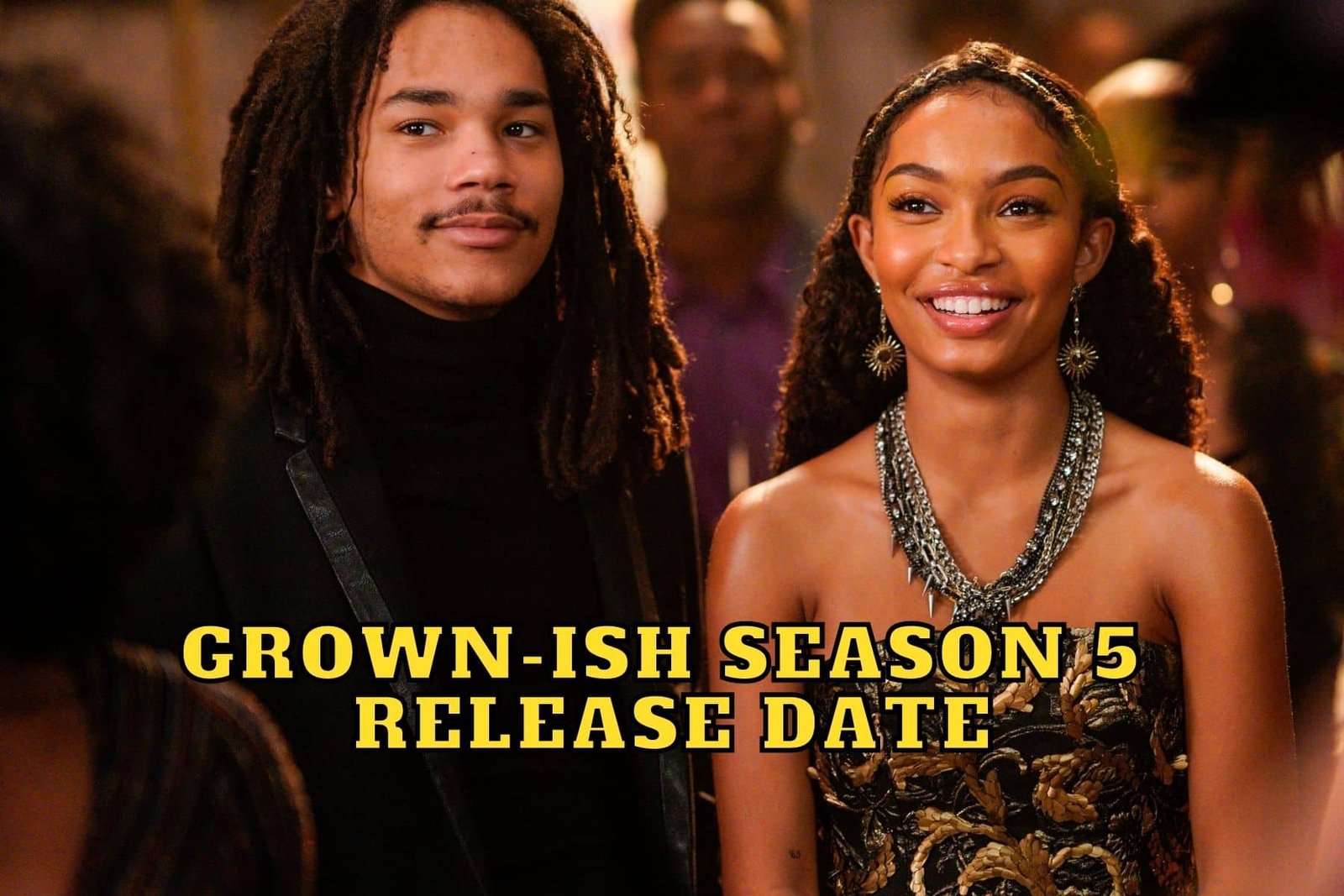 Grown-ish is a sitcom series that is a spin-off of Black-ish (2014-2018). Starring Yara Shahidi as Zoey, the oldest daughter of the Johnsons from Black-ish, the show focuses on Zoey’s journey to adulthood as she starts college. The show’s 1st season aired through January and March 2018, and since then, we have been getting a new season every year. However, the 4th season was divided into 2 parts: the 1st 9 episodes were released from July to September 2021, and the remaining 9 episodes were released from January to March 2022.

The show has conflicting reviews. On the one hand, critics love it. Season 1 received a 95% rating on Rotten Tomatoes and Season 2 a 100%. On the other hand, it doesn’t seem like most viewers enjoyed the show. The series has a 46% audience score on Rotten Tomatoes and a 6.3 rating on IMDb. But the fact that it has been going on for 4 seasons means someone is watching and loving this show despite the general ratings of the viewers. Now, the fans are asking about Grown-ish Season 5, wondering when it is coming out.

Will Grown-ish have a Season 5? Will Grown-ish have a season 5?

Luckily for the series fans, Grown-ish Season 5 is coming out this year, even though Season 4 ended just a few months ago. There is no trailer yet for the new season, but we know that the 1st episode of the new season will air on July 20. In March, a few weeks before the end of the 4th season, the show was renewed for a 5th season. And now, on Wednesday, July 20, the 1st episode will be available on Freeform, and the next day you can also watch it on Hulu. The same goes for the following episodes.

What’s more, the showrunners Julie Bean and Jennifer Rice-Genzuk Henry are leaving the show, and 2 new showrunners are replacing them. Zakiyyah Alexander from Russian Doll and Courtney Lilly from Black-ish will serve as the co-showrunners of Season 5. Also, Marcus Scribner, who played Zoey’s brother Andre Johnson Jr. from Black-ish, will join the show in the new season.

Do I have to watch Black-ish before Grown-ish? 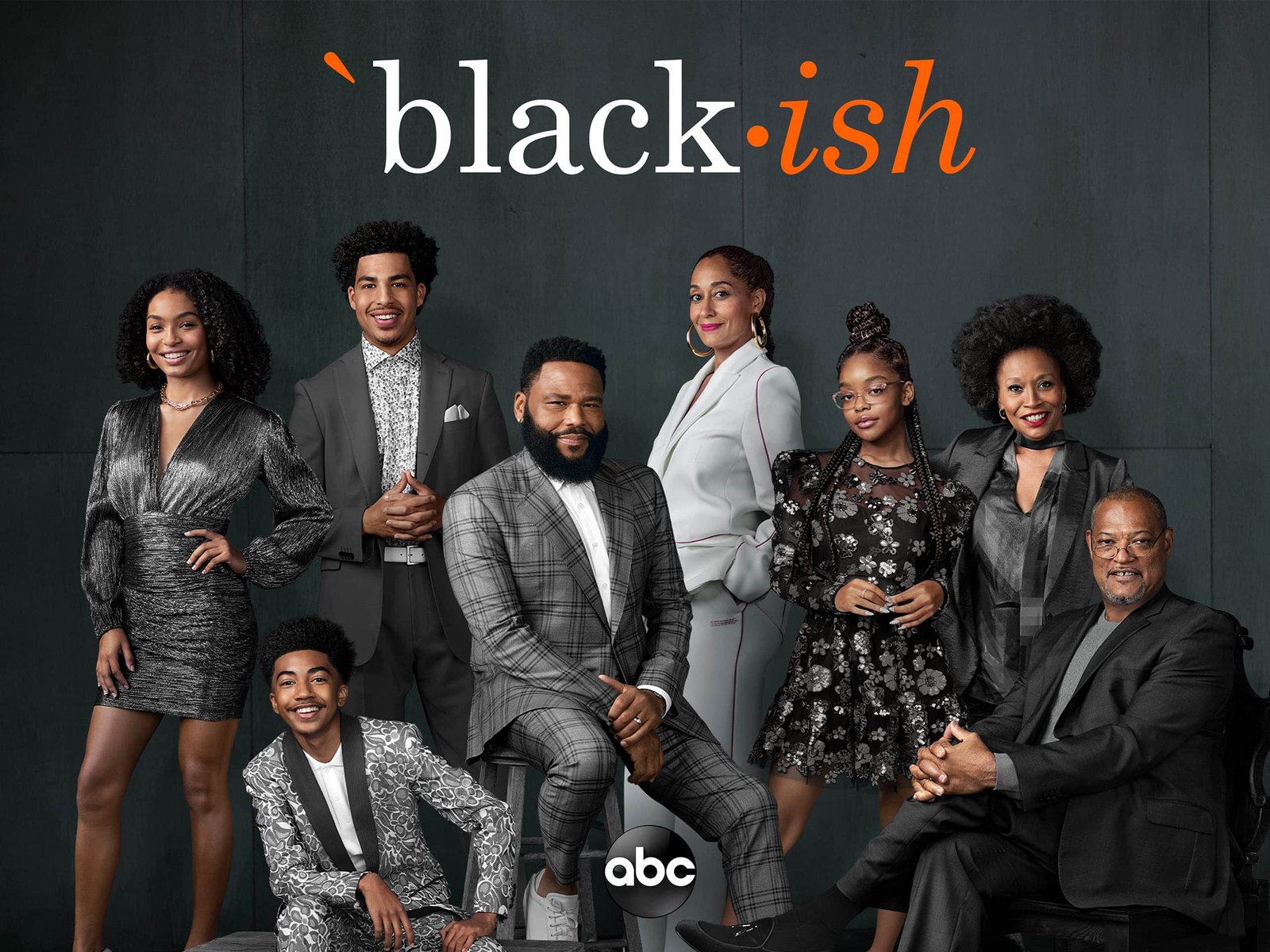 Do I have to watch Black-ish before Grown-ish?

Fortunately, watching Black-ish is not required for those who want to watch Grown-ish but do not want to go over the 8 seasons of Black-ish. Although it wouldn’t hurt to know about Zoey’s family history, Grown-ish is an entirely new spin-off, meaning you do not need preexisting knowledge to understand what is going on in the show.

You may also be interested in Dear White People Season 5 Release Date, Trailer – Is it canceled? 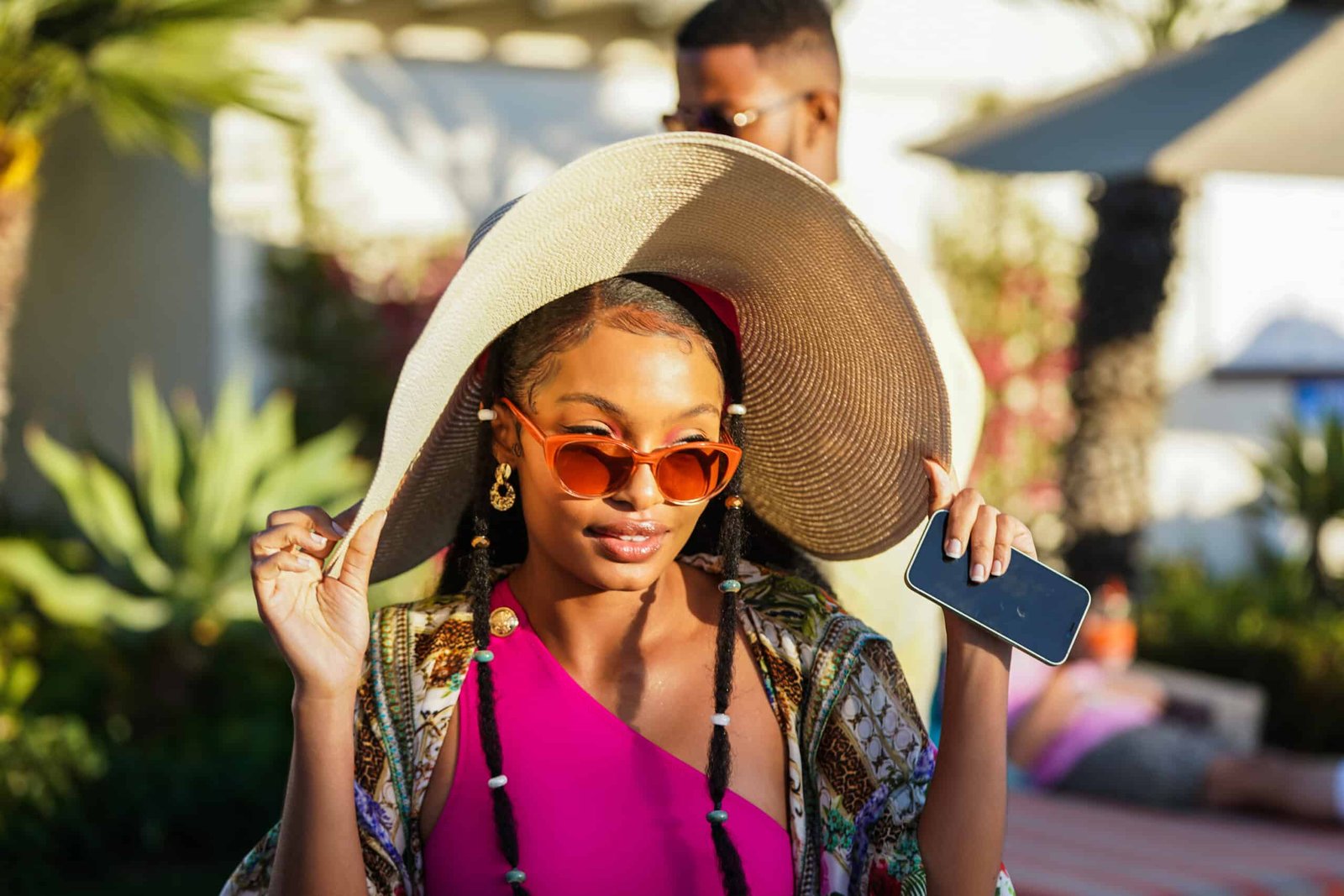 As we’ve told you, the new season is approaching, and some of you might not remember what happened in Season 4, so here is a brief recap to prepare you for what’s about to come.

At the beginning of Season 4, Zoey and the gang go to Mexico to celebrate before their senior year begins. There Zoey and Aaron, together after all the years of back and forth, go to a chapel and consummate vows to get married. The next day they regret their decision and want to get a divorce, but they learn that the supposed marriage was not official anyway since they did not have a license.

The pandemic stalls the fall semester of their senior year, but they return to school for their final semester. To graduate, Zoey has to find an internship job which proves to be difficult because she has to compete with Rochelle (Aaron’s ex).

While doing her internship, Zoey’s boss uses her idea without giving her credit. Luca calls out her boss on social media for being unjust. This costs her the internship, so she gets mad at Luca, but he apologizes, saying he couldn’t stand the boss taking advantage of her. Luca then offers Zoey to intern at his company, and Zoey tells Aaron that she will accept the offer. Aaron gets angry and punches Luca, but Zoey later learns from Aaron that the dean gave Zoey the full credit for her failed internship, yet they break up.

In the season finale, Zoey and Luca go into an investor meeting, but Luca pulls out of the deal after the meeting, leaving Zoey disappointed. Luca then tells her at the roof that they were stuck in that she can go to New York by herself and make Anti Muse a big company. Andre offers Zoey, saying he can come with her, but Zoey decides to do it alone. Ultimately, we see Zoey in New York missing Aaron, but he surprises Zoey, and the lovebirds unite. 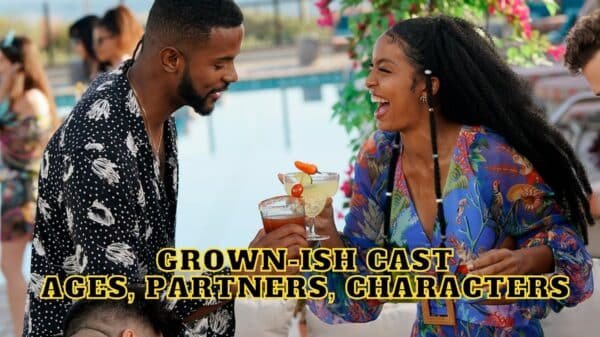 The premiere episode of Grown-ish Season 5 is coming out on Wednesday, July 20, but 6 members of the Grown-ish cast are not going...