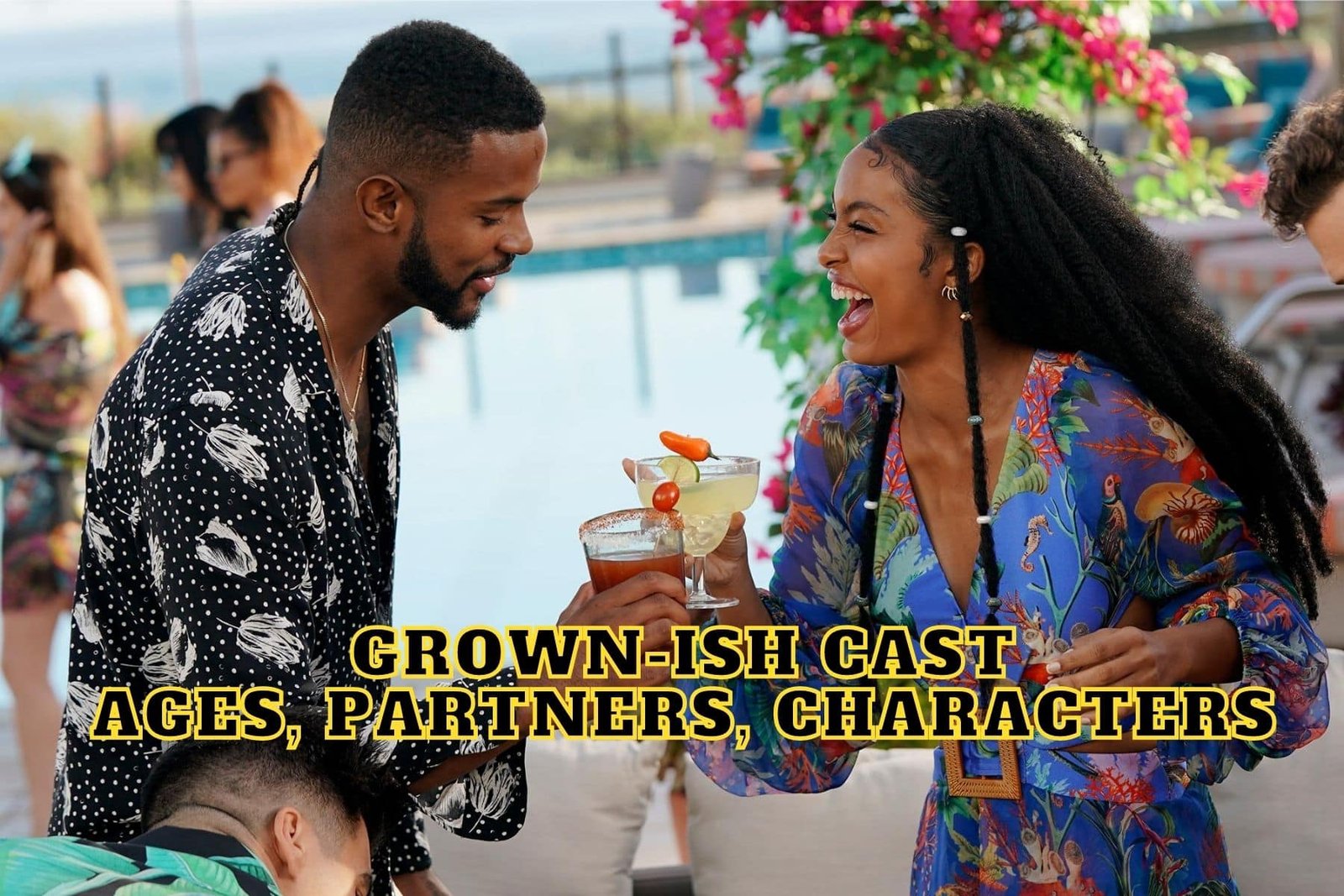 The premiere episode of Grown-ish Season 5 is coming out on Wednesday, July 20, but 6 members of the Grown-ish cast are not going to be in the new season. This was announced by the new showrunners of the series, Zakiyyah Alexander and Courtney Lilly, who replaced the previous showrunners Julie Bean and Jennifer Rice-Genzuk Henry.

The 2 of the cast members that have left the show are the twins Chloe and Halle Bailey, who portrayed  Jazz and Sky, respectively. In the following, we present which cast members are staying and which are leaving with juicy information about their personal lives. 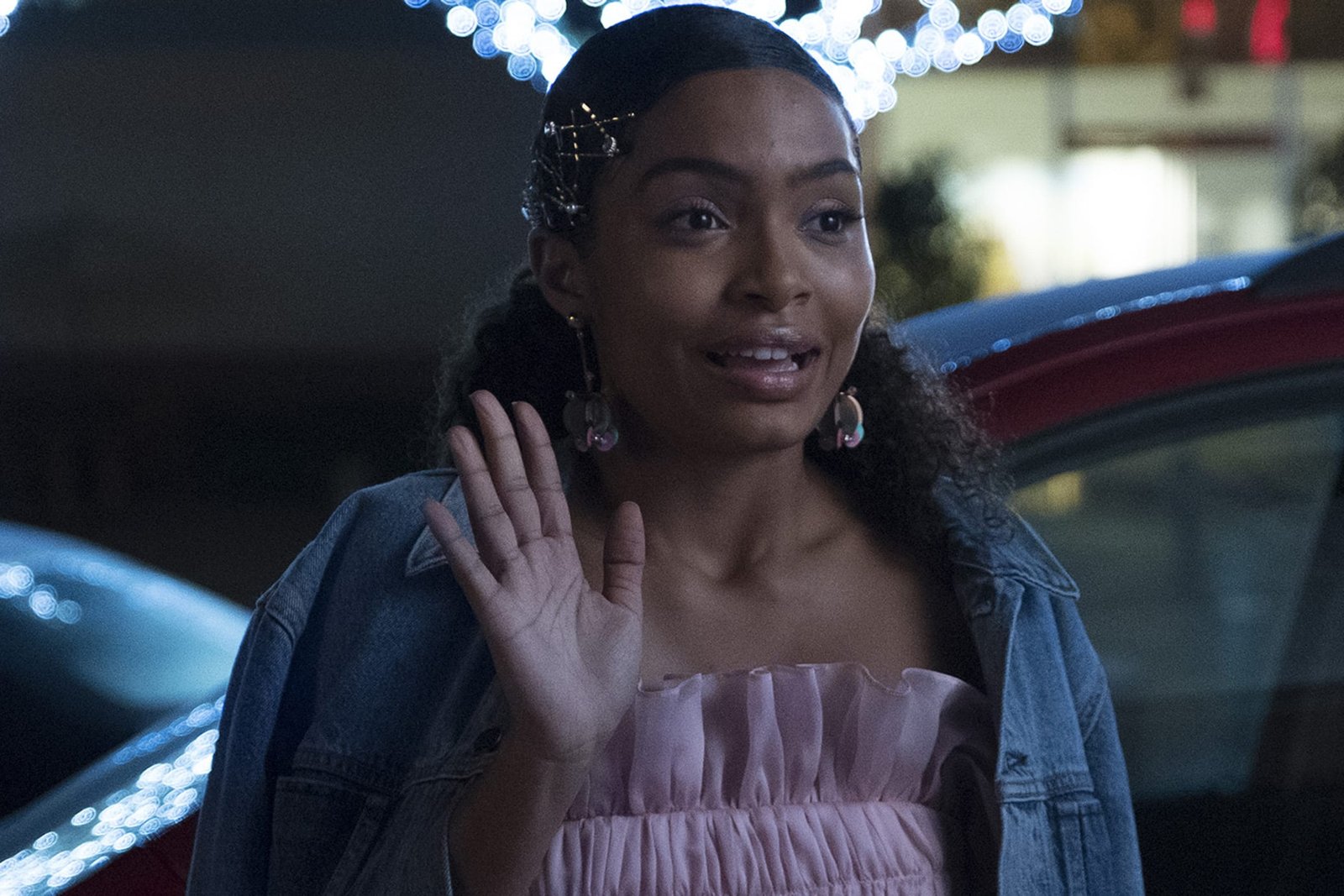 Yara Shahidi, of course, will continue playing Zoey since Grown-ish would be impossible to make without her. As you remember, Zoey is the show’s main protagonist who starts going to college at the beginning of Season 1. In the Season 4 finale, she moves to New York to make her and Luca’s company Anti-Mute bigger.

Shahidi was only 17 when she started doing Grown-ish; at that time, she said she hadn’t yet dated anyone. But now she is 22, and everyone is wondering about the lucky person who could be her partner. Unfortunately, Shahidi doesn’t go public with her relationships, so no one knows if she is dating anyone. 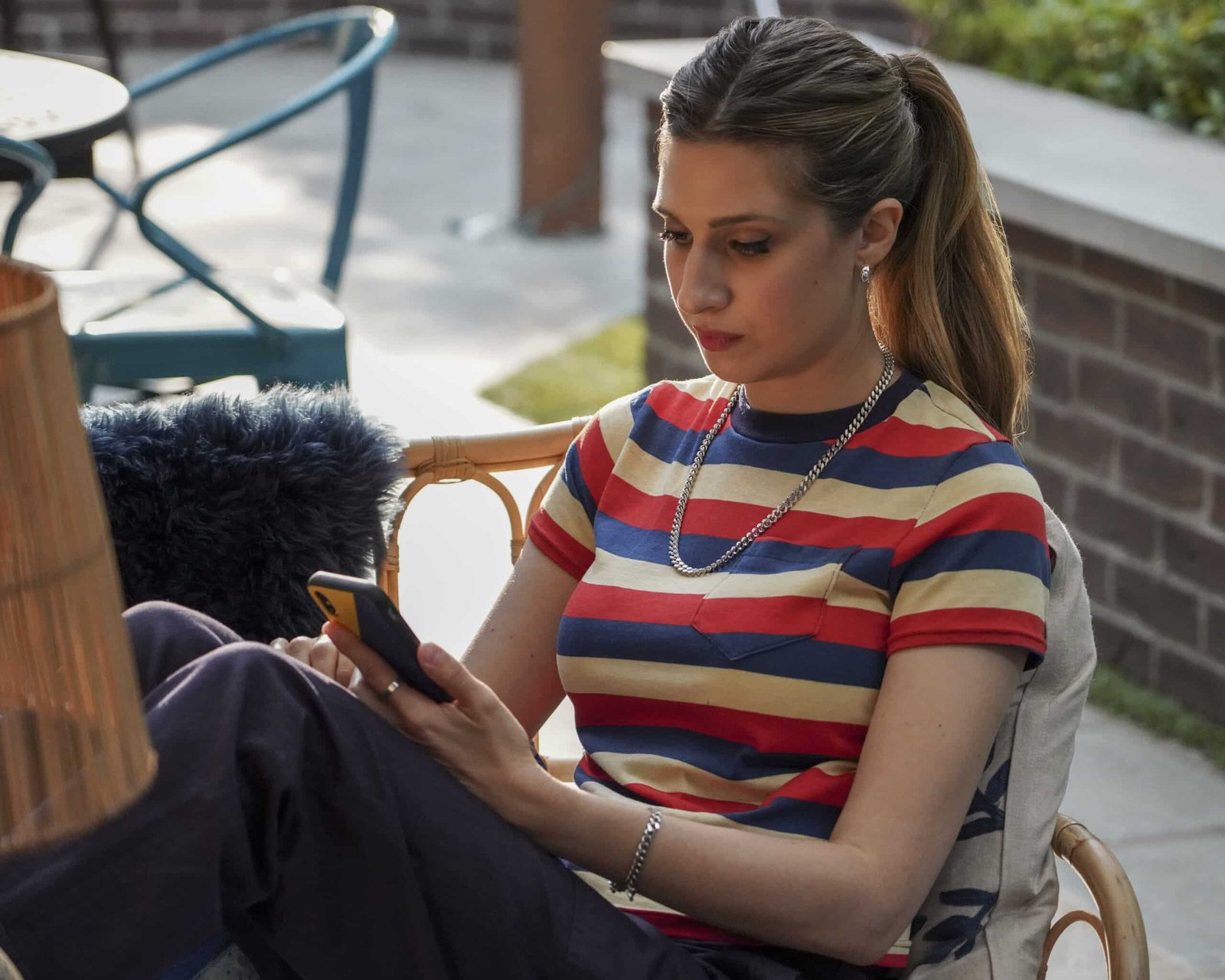 Emily Arlook plays Nomi in the show. Nomi is a Jewish bisexual woman who is not out to her parents yet. In Season 3, she gets pregnant and drops out of college, and later returns with her newborn daughter, Luna. Carlook is one of the actors who is leaving the show. This may be due to what happens to her character at the end of Grown-ish Season 4 when she moves to Connecticut to study at Yale Law School.

The actress had roles in Showmance (2021) and Shitty Boyfriends (2015). Arlook, 31, is married to Will McCormack, 48. Her husband is an actor, producer, and writer. The pair is very secretive about their relationship, so no one even knows when the couple tied the knot. Another actor who will not be in Grown-ish Season 5 is Jordan Buhat, who plays Vivek. Vivek is a Gujarati Indian American whose parents are Hindus. He is a drug dealer, and he gets expelled from school for that.

Buhat is a 29-year-old Canadian actor who is married to Lucy Buhat. The couple united in marriage in February 2020.

You may also be interested in Atlanta Season 3 Finale Explained! – Urination Scene Debunked! 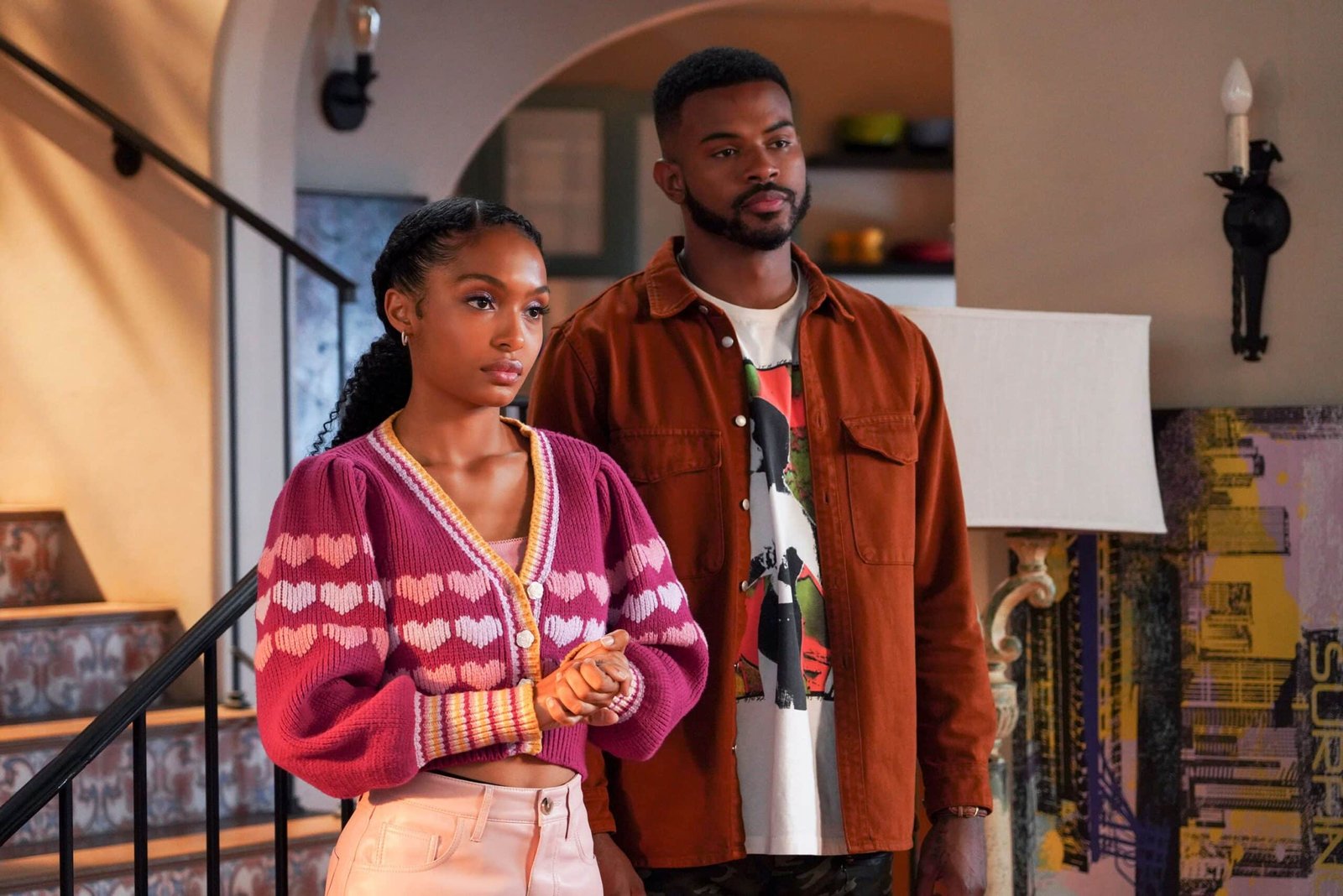 Besides Shahidi, Trevor Jackson, who plays Aaron, will also return for Grown-ish Season 5. Aaron is woke and does many things for African-American causes. In Season 4, he teaches night classes at California University, but in the season final, we see him going to New York to reunite with Zoey.

The 25-year-old actor has played various roles, including in the Broadway musical The Lion King, in which he played the Young Simba. He also took the lead role in the 2018 movie Superfly. Although many fans of Grown-ish ship him with Yara Shahidi, the actor explicitly stated that he sees her as his sister. It seems Jackson is not dating anyone at the moment. Luka Sabbat will not be returning for the next season either. Sabbat plays Luca, one of Zoey’s love interests. He is independent and has a relaxed attitude towards life. He is a fashion design major.

The actor had minor roles in movies like The Dead Don’t Die (2019) and Sharp Stick (2022). Sabbat (24) was dating Simi Khadra last year, and he was also rumored to have a fling with Kourtney Kardashian, but it doesn’t seem like he is with either one of them right now. The last actress leaving the series is Francia Raisa, who plays Ana. Ana is a devout Catholic and a Republican. Her major is Political Science.

The 33-year-old actress recently played in How I Met Your Father (2022) and before that in Dear White People (2017) and The Secret Life of the American Teenager (2008-2013). You may have heard about Raisa because she gave her kidney to her best friend, Selena Gomez. The actress announced in 2020 that she was single. It is not certain whether she is dating anyone at the moment. 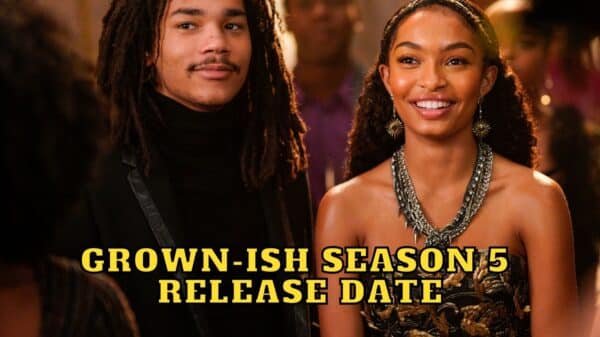 Grown-ish is a sitcom series that is a spin-off of Black-ish (2014-2018). Starring Yara Shahidi as Zoey, the oldest daughter of the Johnsons from...