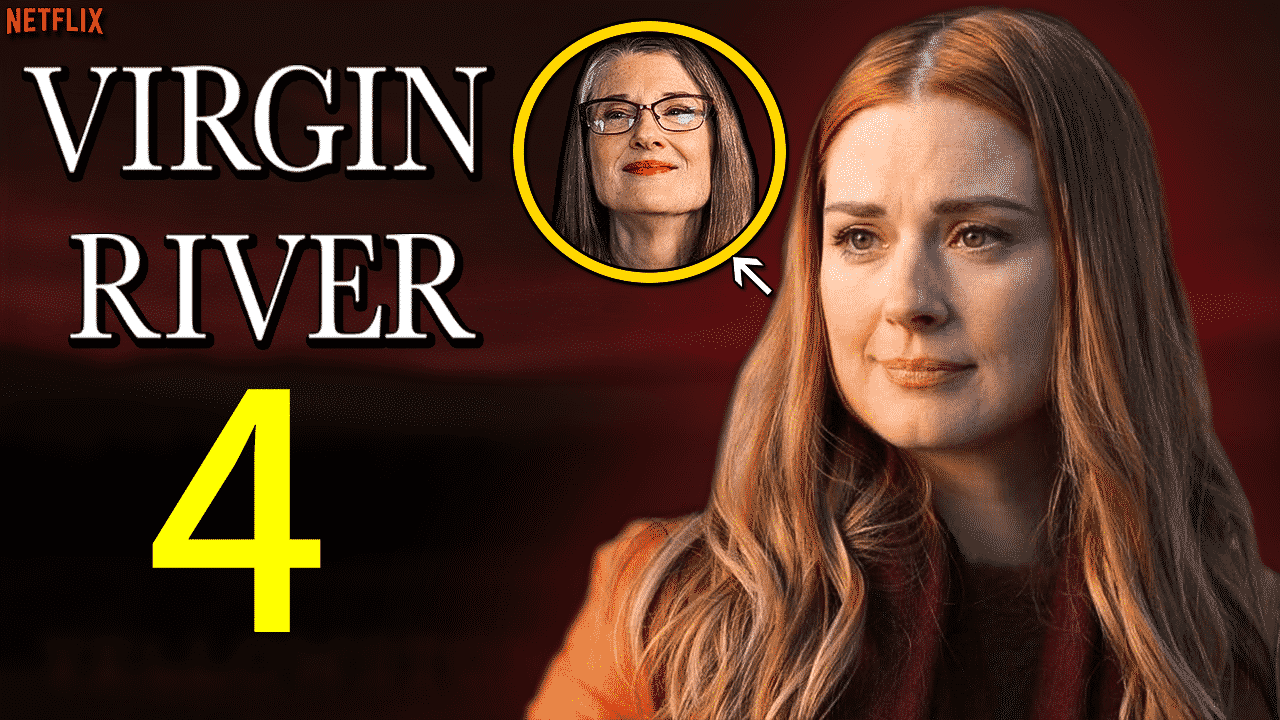 Hello, series lovers! Today we’ll take a closer look at what happened in Virgin River Season 3 ending. We will discuss what we can expect from Season 4 in line with the results we have reached, and finally, we will share our ideas with you on when the 4th Season of the series will meet with us. So, if you’re ready, let’s get started right away.

The thing of a small town should be peace and tranquility. Also, this small town provides an atmosphere that a big city cannot provide. However, you don’t always decide to settle in town to seek peace in a spare moment. Just like in Virgin River, you may have to leave your dead husband and child who drowned behind in a big city and go to make a fresh start. As you know, this is what Mel, the main character of the show, had to do.

Although this process was quite difficult for Mel, she got used to it after a while. In fact, Mel was now aware that Virgin River was her true home. The nurse, who started to get used to her home, started a romantic relationship with our other main character, Jack. Even when things went wrong for them, their relationship was quite beautiful and strong. That is, until Jack gets in trouble in Season 2. As you remember, Jack was shot in the Season 2 finale. Those of us who were waiting to find the answer to this in Virgin River Season 3 ending still haven’t come to a clear conclusion. We’ll talk about it later. That’s why you should read the review till the end. 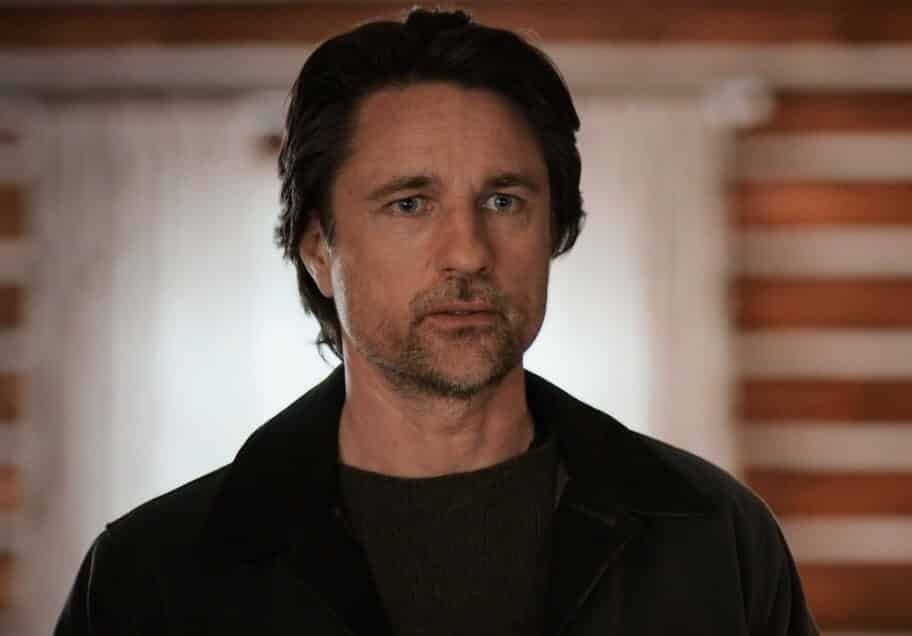 Coming to Season 3, unfortunately, Jack can’t collect the pieces before the part where he was shot. Fortunately, our main character traumatically returns from the dead. Although we were sad about this event in the Season 2 finale, it is a fact that we all predicted that Jack would not die. Jack and Mel’s moving and pregnancy events make their relationship our focus in Season 3. For us, making their relationship the focal point was to distract us from whoever shot Jack. 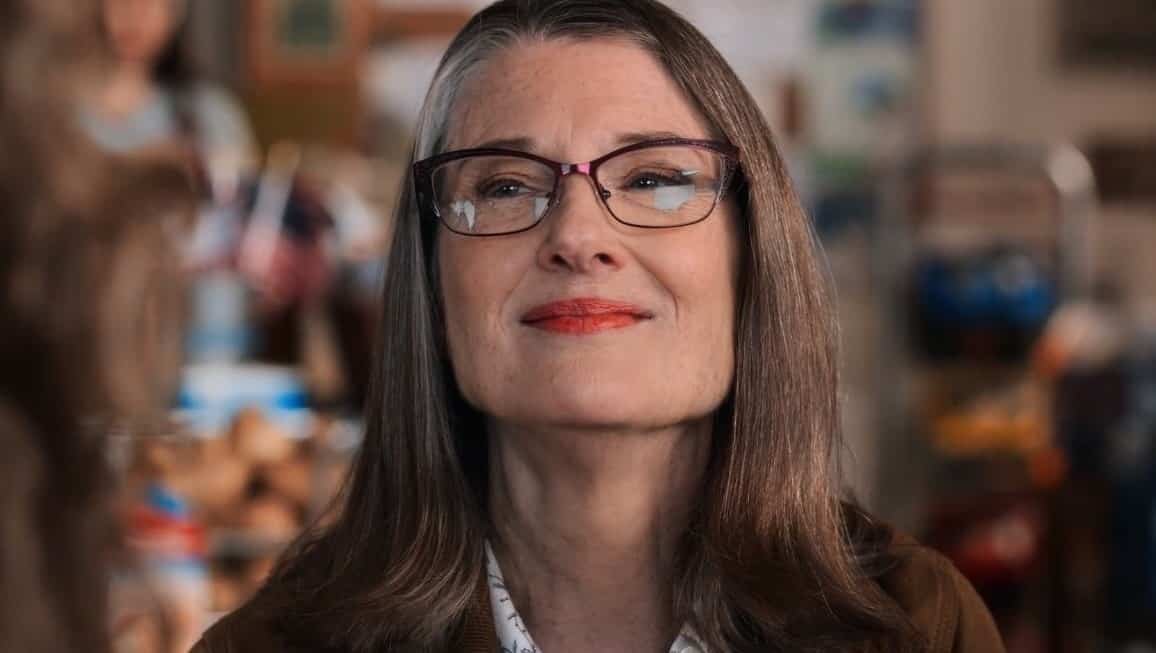 Where is Hope in Virgin River Season 3?

While Jack and Mel focused our attention on this issue, Doc’s diagnosis of Macular Degeneration was enough to shatter our hearts. Doc is faced with losing his eyesight due to this disease. On the one hand, we are happy about the future plans of Jack and Mel, on the other hand, Doc’s illness drives us from one emotion to another. Hope’s aunt’s condition was not enough to break our feelings, and on top of that, Hope loses her aunt in the season finale of the series. She then leaves town for the funeral.

Unfortunately, she has a major accident on the way and falls into a coma. Her condition seems critical at the moment. We think they will feature Hope this time in the Season 4 trailer. This will be a clue for us.

Brie and Brady try to escape while Hope takes care of her aunt outside of town. Whoever is responsible for an escape plan after Jack’s shooting inevitably turns the attention to him or her as the criminal. Although Brady argues that he wasn’t the one who shot Jack, the escape plan put him in focus. While Brady deals with this accusation, Brie is sexually assaulted by her ex-boyfriend.

As we mentioned at the beginning of the article, who actually shot Jack in Season 2 is still a huge mystery in Season 3. At this point, Jack’s inability to remember the events is a major obstacle to solving the mystery. Although Brady is blamed for the escape plan, Jack remembers one small detail. His sailor friend was also on Marine at the bar night. There is no clear outcome for Brady, but it’s clear that both men were where Jack was shot that night. 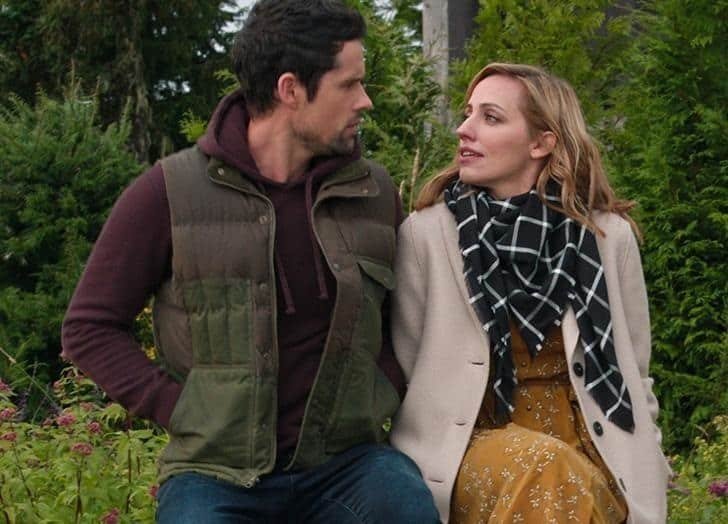 Brie and Brady in Virgin River

Brady was arrested after police discovered the gun that had shot Jack in his car. While Brady pleads not guilty to the fact that the gun was put in the car when he was arrested, it’s hard to trust the words of someone who works with a drug lord and a shadowy business. Even Brady’s closest Brie has a hard time believing the fact that he can change.
However, one thing we shouldn’t miss is the foundations Season 3 lays on Brady’s recovery. Brady has made things legal and is trying to keep Brie happy.

Also in the series, there is a dialogue between Mike and Brady about his innocence. Here Mike says that Brady shot Jack to get Calvin’s favor. However, Brady seems to have largely put his life in order. This situation disproves Mike’s theory. Mike asks Brie out, but the answer isn’t what he expected. Brady continues to do his best to make Brie happy in this process.

We think it was Mike who put the gun in Brady’s car after Mike was rejected. We also think of Mike as the person who indirectly shot Jack. While it’s unclear for what purpose Mike might have done this, we have speculations that Calvin’s shooting may have occurred in a shambles due to Jack’s opposition to drug dealings.

On top of that, of course, we wonder what happened to Preacher. Our guess is that Paige’s friend helps Wes kidnap Christopher. For this, a narcotic drug pours Preacher’s drink and Marine is left alone. This theory we’ve come up with is reinforced by the appearance of Wes in the finale of Season 3. It looks like Preacher will be embroiled in a major battle in Season 4 to get his son Christopher back.

Who is Doc’s Grandson?

Who is Doc’s Grandson?

There’s also the issue of who Doc’s real grandson is. In this small town, a new face, Doc’s grandson, welcomes us in the last scenes of the series. Jo Ellen is shocked by this because Doc and Hope have been married for a long time, but as far as we know, they do not have a child. However, considering the gap between these two, who ended their relationship due to Doc’s betrayal in the past, Season 4 seems to be quite complicated for Doc.

While Hope is totally against the idea of ​​having a baby, pregnancy seems unlikely for Hope and Doc. However, we cannot say the same for Doc and Charmaine. These two may have given the baby up for adoption upon Charmaine’s pregnancy. 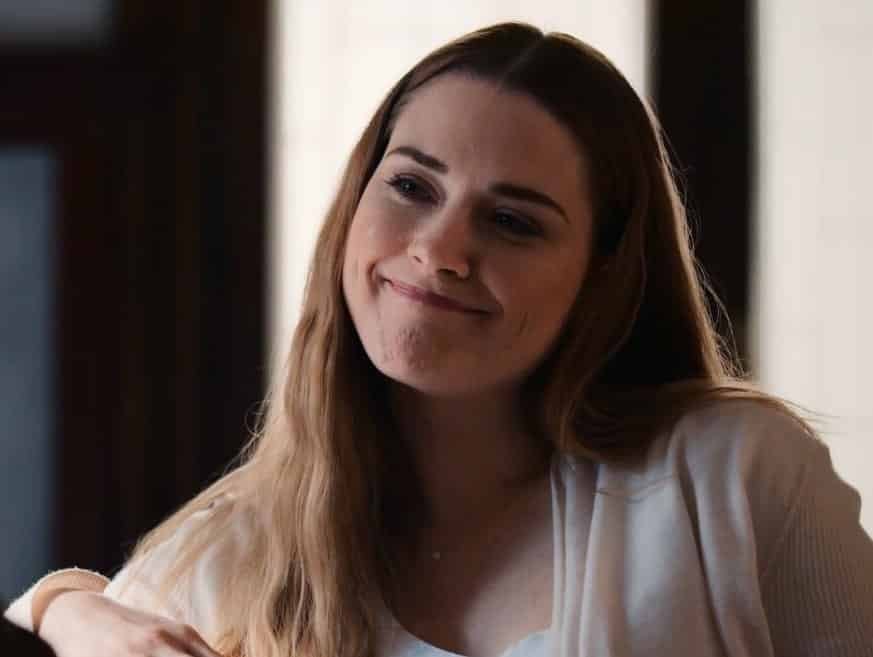 That’s how we left Season 3 behind with speed, mystery, and a great mix of emotions. Overall, we hope that Jack and Mel don’t fall apart over the issue of who the father is in the pregnancy thing. Let’s hope Jack doesn’t break his relationship with Mel regardless of who the father is. For now, Mel and Jack’s relationship seems to be a little bit behind in the series, but according to the audience, if Jack is not the father of the baby in Season 4, the relationship between the two will be quite remarkable.

At the end of the 3rd season, Brady’s prominence a little more positively has received positive reactions from the audience this season. Brady and Brie’s relationship is also one of the favorite relationships in the series. While Brady gets things done and focuses on Brie, the final arrest seems to break Brie’s fragile trust in Brady again. Our top concerns for Season 4 are who is the father of Mel’s baby, will Hope survive, who is Doc’s grandson, who really shot Jack, will Preacher be found, and actually more. Virgin River leaves a lot of question marks in our minds in the finale of every season. 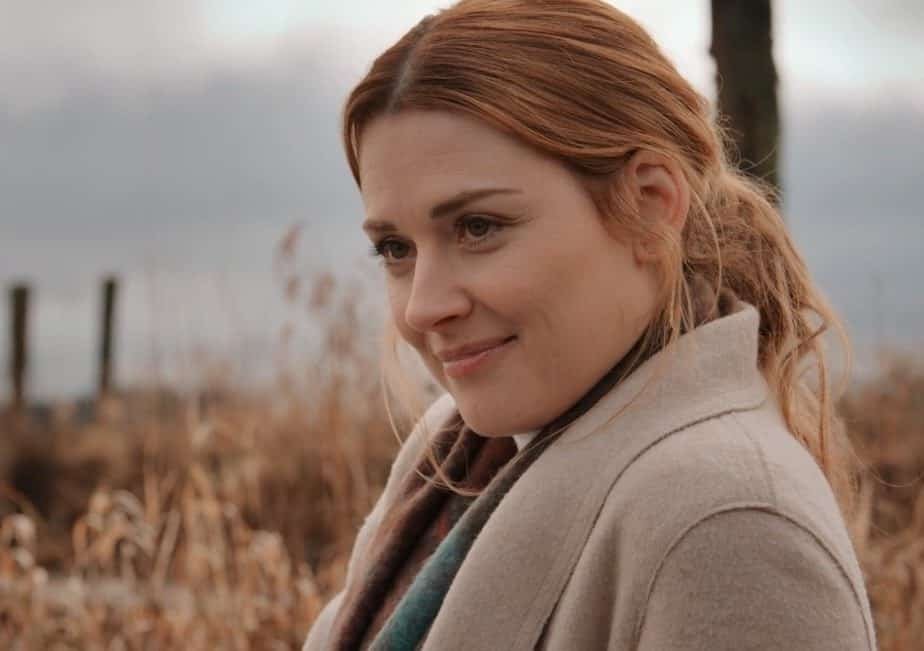 The frames we hope to see in the trailer for Season 4 are more in the form of short clips from each event. Confronting Doc’s grandson, Doc, it will make us question whether Brady is really guilty in jail. On the other hand, we hope to get some clues as to where Jack and Mel’s relationship is headed. Although we don’t see him much this time around, our suspicions are that Mike shot Jack, so they will give us a clue for this mystery.

Looking at the timeline, Season 1 and Season 2 were released in the fall and winter, followed by Season 3 in the summer of 2021. Also, the trailer for Season 3 arrived at the beginning of summer 2021. According to these release dates, the season 4 trailer may unravel some of the mysteries in the early summer of 2022. We can get rid of all the question marks in our minds in the summer of 2022.

We look forward to sharing the latest news with you first. We will share with you the new developments of Virgin River Season 4. 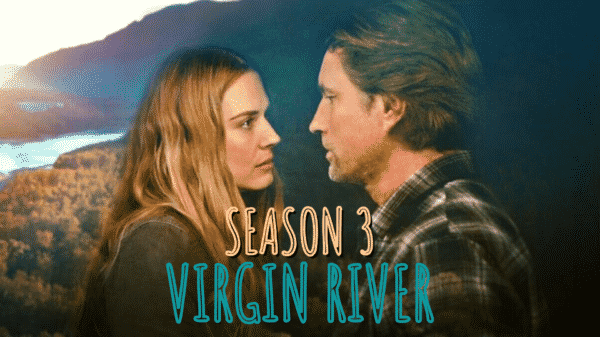