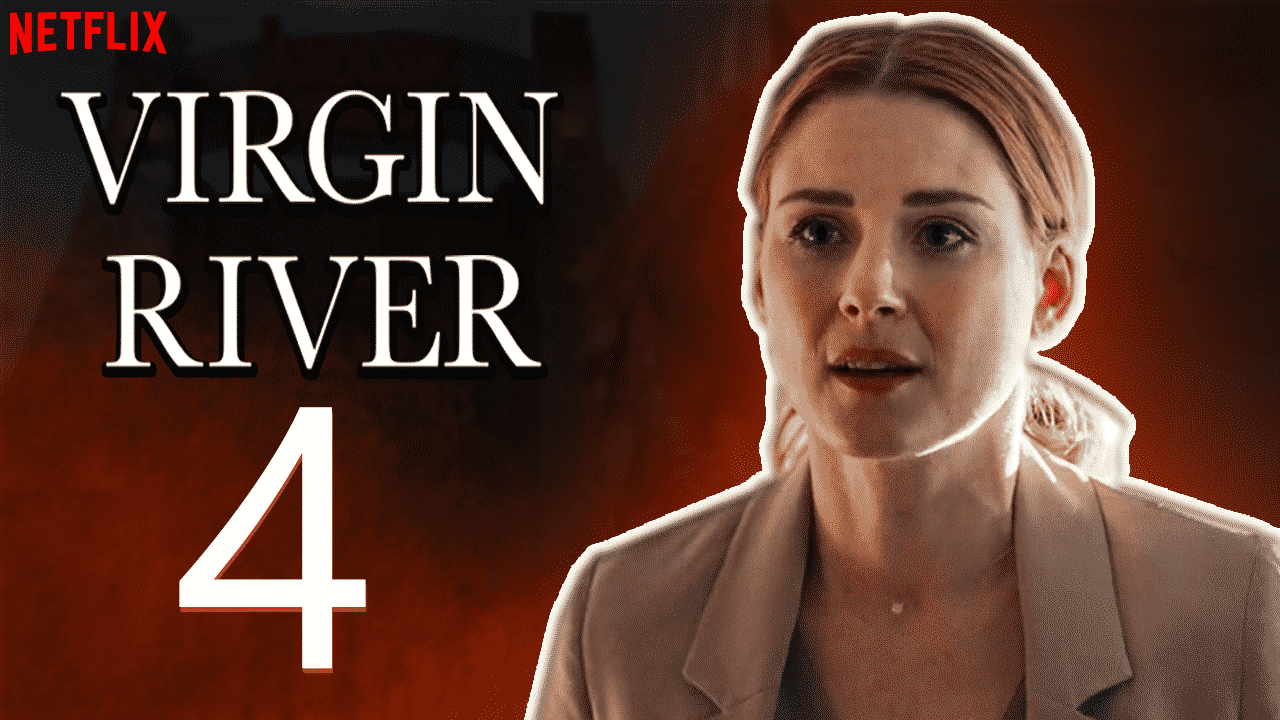 Hello, series lovers! In our previous article , we talked about the release of Season 3 and small details about Season 4. After Virgin River Season 3 was released on Netflix on July 9, the last episode gave us some hints about Virgin River Season 4 release date on Netflix. If you’re curious about what’s going on and more, stay tuned!

Is There a Virgin River Season 4

Helping to solve the mysteries of the second season of the series, the third season dragged the characters to different places and emotions. A lot of things really changed for us in Season 3, and we still have a lot of question marks from this season. We have great expectations from Virgin River Season 4 for these question marks. Season 3 of the series has left us a lot of options for the course of the plot. Let’s take a look at what could happen in Season 4 with the information we gathered from Season 3.

First, we’re very curious about what will happen to Brady, who falls in love with Jack’s sister in Season 3. He’s been in a lot of emotional turmoil this season. Brady made a big attack in Season 3 and took charge of the shooting of Jack. However, it is not yet clear who did this. For this reason, we think that this will be finalized in the 4th season of the series. If it wasn’t Brady who shot Jack then things could get even more complicated. 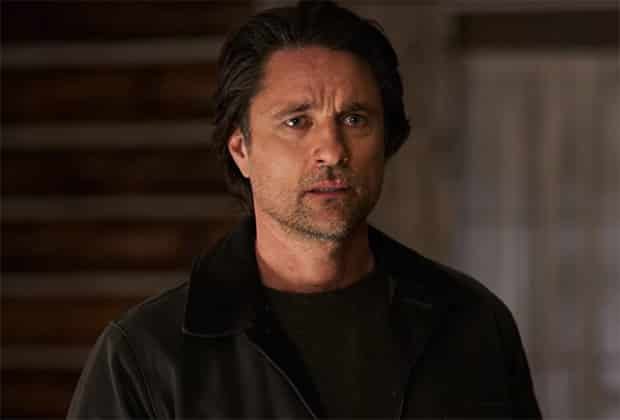 Virgin River Season 1 was released in December 2019 and Season 2 in November 2020. On top of that, Season 3 reunited with us on July 9, 2021. When we look at the timeline, we generally see a year between seasons 1 and 2. We believe that the same situation will be experienced for Season 4. So if our predictions come true, Virgin River Season 4 could be released in the summer of 2022.

The biggest shock we experienced in Season 3 was undoubtedly Mel’s pregnancy. Before Season 3 was released we predicted that there would be a pregnancy issue on the show, but who would have thought that Mel wouldn’t know who her baby was? Jack was devastated when Mel told Jack that she wasn’t sure about the baby’s father after breaking the news of the baby.

If you remember, at the beginning of the events, Mel and Jack separated for a while. Around this time, Mel had visited a fertility clinic in Los Angeles with her late husband, Mark. However, since we cannot see the results of this meeting clearly, we think that Mark may be the father of her baby. 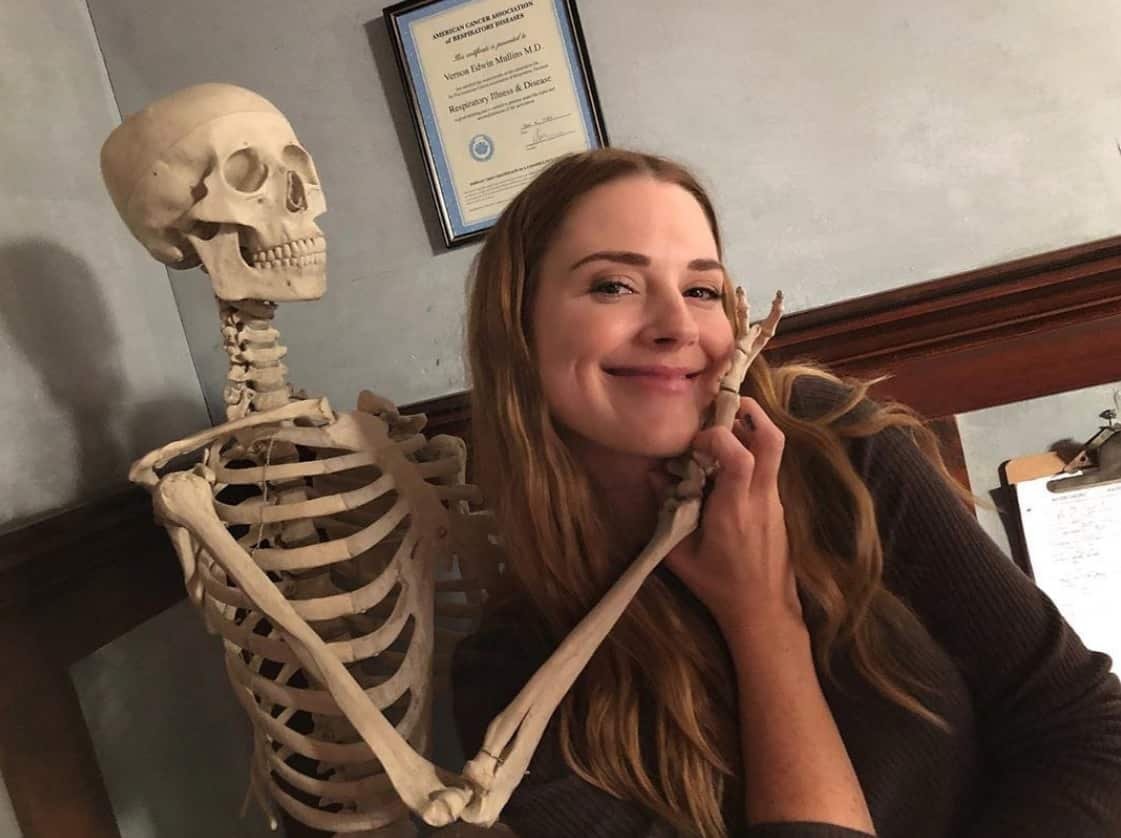 The trailer of Season 3 was released a month before the release date, in June 2021. Therefore, we expect the trailer release date of Season 4 at the beginning of the summer of 2022. The Season 4 trailer should have clues to answer some questions left over from Season 3. After surprising us so much in Season 3, the Season 4 trailer will also raise new questions in our minds, in addition to featuring questions from Season 3. In particular, we think that these 4 topics will be the topics that make up the trailer for Season 4. 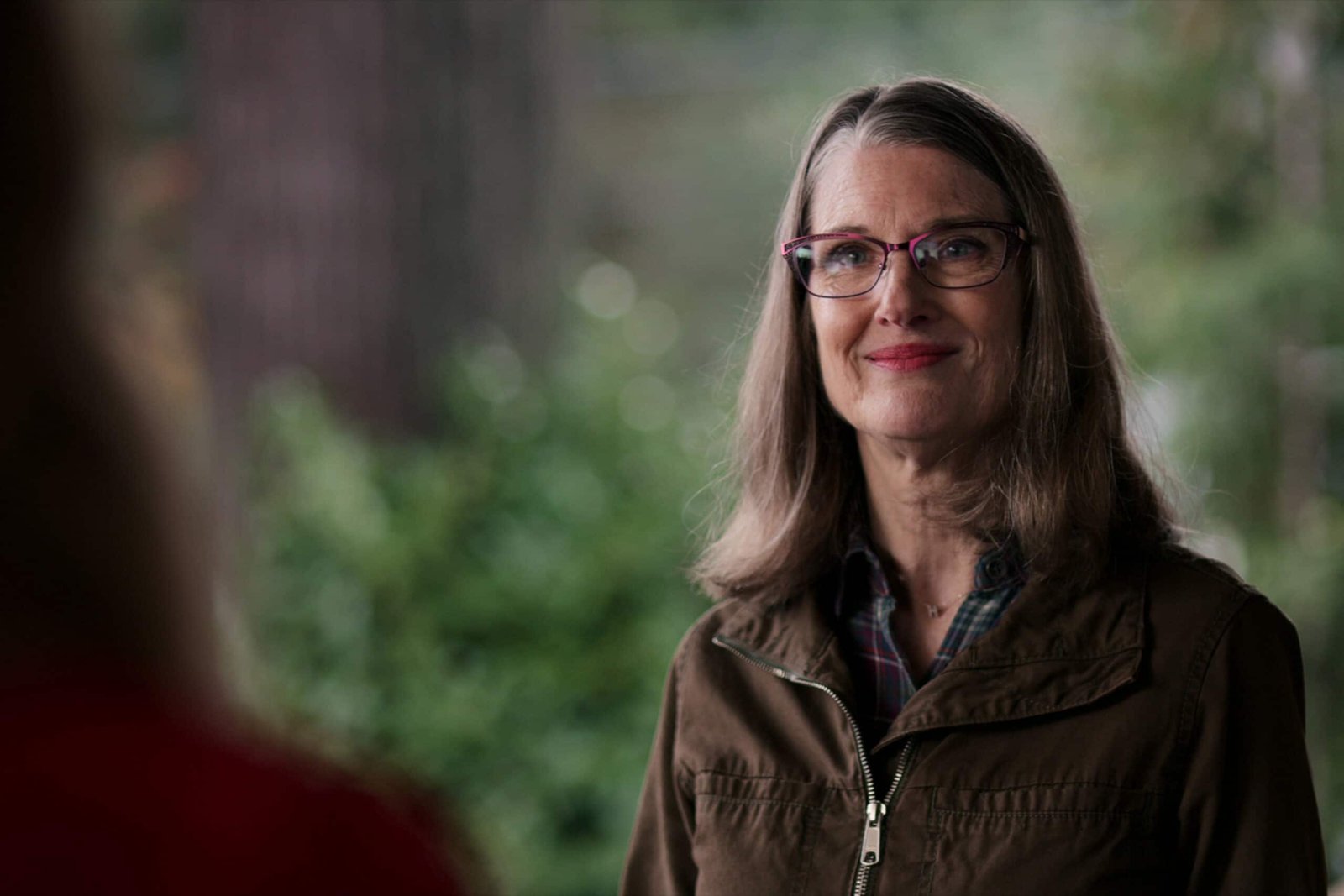 Why is Hope not on Virgin River?

In the 3rd season, there is no event that does not go through the characters. Hope also had an accident and could not come out of her coma. We believe Hope will somehow come back to life in Season 4.

Virgin River likes to play little games with us in the season finale. Although none of them are as big as Season 3, we get pretty excited for the next season every season finale.

If Season 4 leaves a lot of question marks in our minds in the final episode like Season 3, then a Season 5 should definitely follow. Otherwise, we’re sure we’ll all be in a very frustrating situation. Even if the final episode of Season 4 does not leave some mysteries in our minds, do we still want Season 5 as the fan base of the series? We seem to hear that the answers are yes. We will witness together how the events will develop in the future.

Don’t forget to follow our site if you want to be the first to know when we have any new information for Season 4.